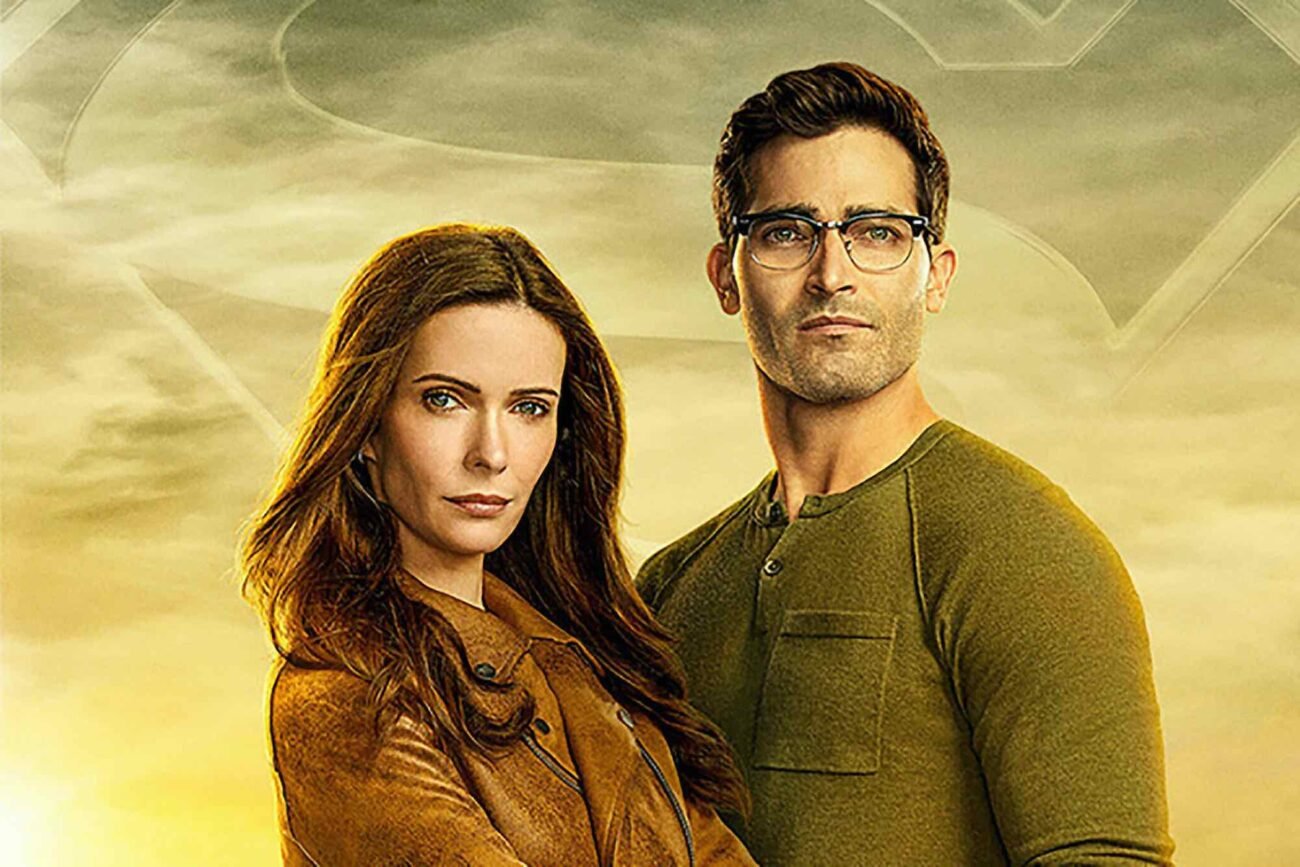 TV review: Is ‘Superman and Lois’ actually worth watching?

Don’t get us wrong, we loved Bitisie Tulloch & Tyler Hoechlin as one of the power couples of comics. The concern came from that trailer? It just looked so . . . grim & depressing. And honestly? It just kind of put us off a little because, well, look at the world. The reviews coming in, however? They’re actually pretty good. So, maybe, Superman and Lois just had a bad trailer for a good series. It’s happened before.

Here’s what people are saying. 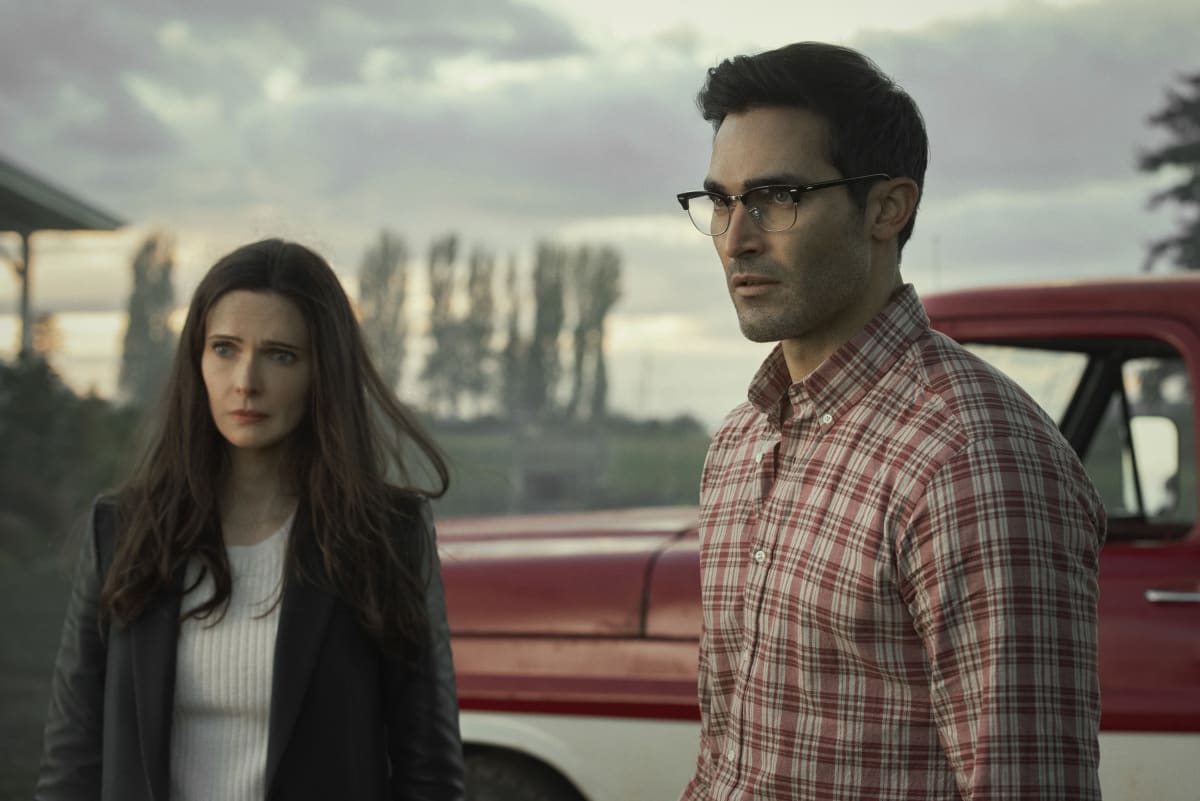 Everwood but for the Arrowverse

Apparently, it’s good. Why? Well, rather than the slickness of Supergirl & The Flash or the grit of Arrow & Batwoman or, well, the zany fun of Legends of Tomorrow, Superman and Lois seems to be more grounded. Before Berlanti became the architect of the Arrowverse and a producing powerhouse, he cut his showrunning teeth, so to speak, with Everwood.

Everwood was just about people living their lives, struggling with day-to-day. It sounds like Superman and Lois harkens back to that. People are people, even when you have a superhero into the mix, suddenly with two grown sons and fresh off Crisis on Infinite Earths.

As TVLine writes: “For one, we simply haven’t seen this live-action Clark and Lois story before, as struggling parents. And because of that, it perhaps never dawned on anyone that Clark could be, well, a bit of a crappy dad, regularly missing family events and gravitating toward the (preternaturally?) athletic son. Those dicey topics, and the way the first episodes get into them, are different and interesting.” 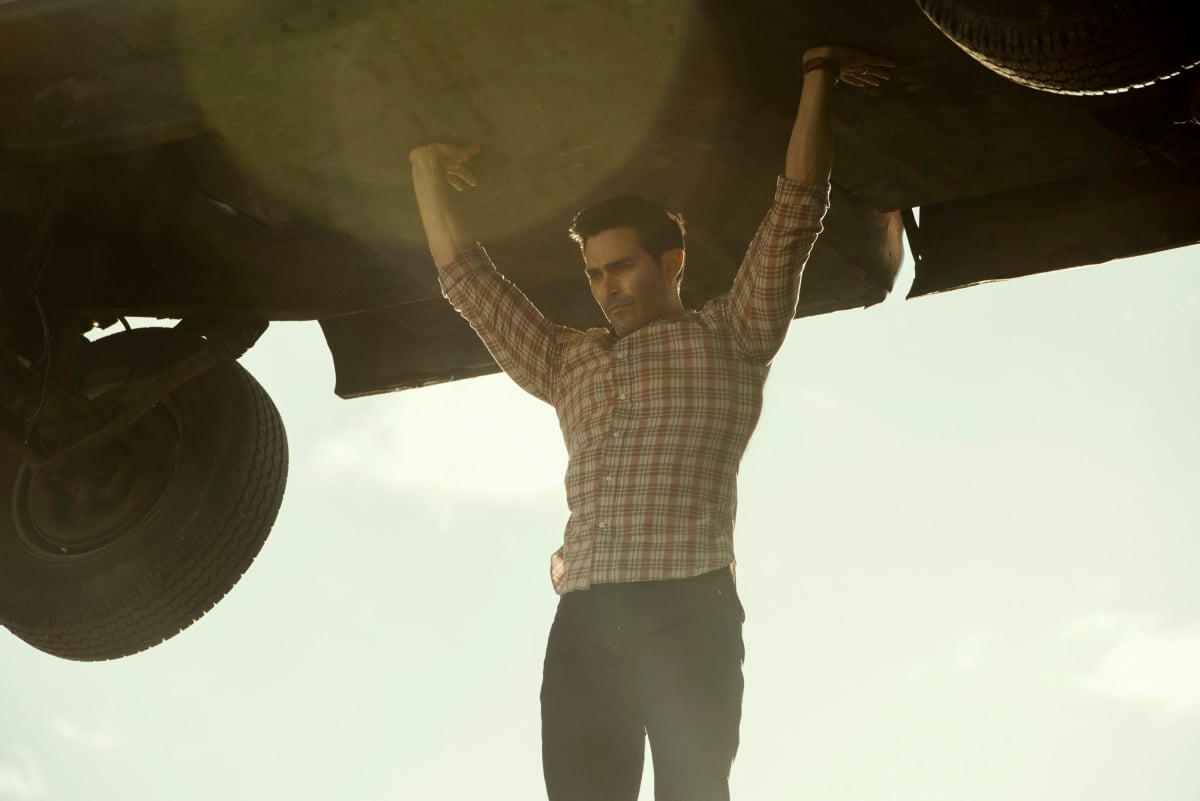 A stray away from the formula

Another excellent step with Superman and Lois is that, much like Black Lightning during its fantastic first season, it feels different from Arrowverse fare. It’s not formulaic of someone realizing their power and putting on their suit with a gaggle of attractive tech geeks. As IGN puts it:

“Lois and Clark are themselves established veterans, long past the usual romantic and professional struggles facing the Barry Allens and Kara Danvers of the Arrowverse. Even the look and feel of the world is different, thanks in large part to the rural Smallville setting and the fact that much of the series is shot in Surrey rather than Vancouver. That gives the show a more warmly lit and spacious quality.”

As Supergirl used a lot of Superman’s mythos, there’s a chance to do something new here rather than have him go against Lex Luthor (Jon Cryer). Instead, there’s the Stranger (Wolé Parks), who may be the weakest point as a character in the series, but has a chance to grow & develop from an armored Superman hater to an interesting foe for the Man of Steel to contend with. 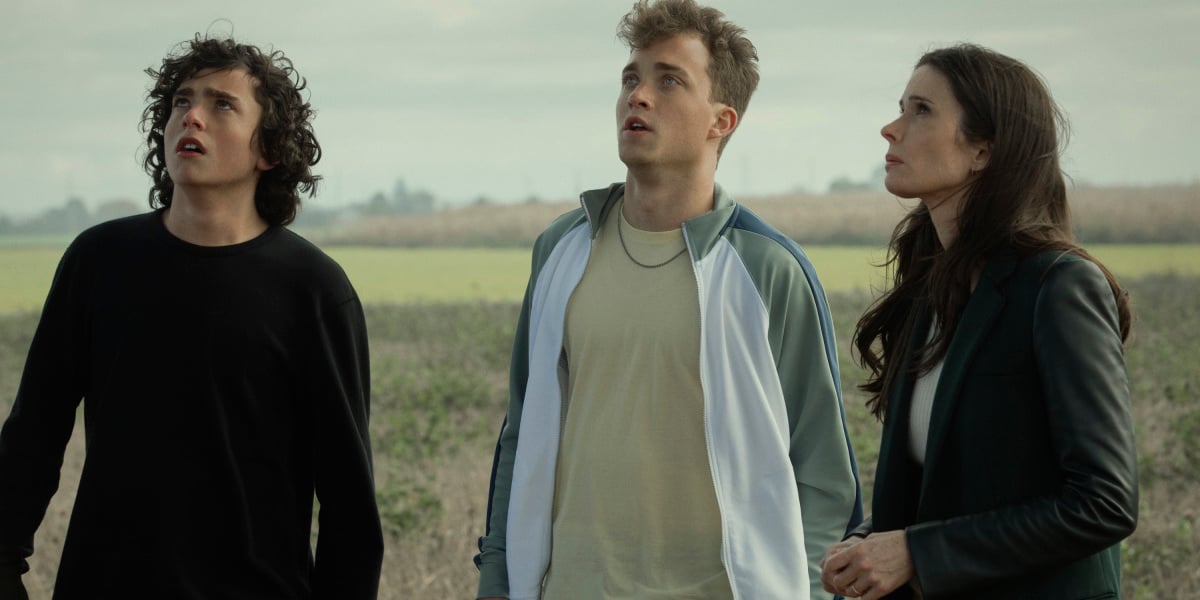 Superman and Lois, above all else, sounds like an interesting counterpoint to Smallville, which, arguably, started this whole live-action superhero series thing. While Clark has found his way as a hero, a reporter, and a husband; he’s still trying to find his way as a father & mentor to his sons. The teen cast? Well, you get worried at times, but they’re actually great in their roles.

As TVLine writes, “[T]he youth cast is quite good — more perfect picks by Arrowverse casting whiz David Rapaport. As Jonathan, Elsass evokes a warmer version of This Is Us‘ teenage Kevin; Navarrette is winning as Sarah, who grapples with issues/meds akin to Jordan’s; and Garfin brings just enough light to dour Jordan that we root for the lad’s turnaround.”

IGN also agrees, “Elsass and Garfin make strong first impressions in the premiere. While initially, they seem pigeon-holed into opposing roles – Jon as the popular jock and Jordan as the brainy, awkward loner – by the end the characters and performances gain enough depth to shake free of those shackles.”

Superman and Lois premieres with a “super-sized” event on Tuesday, Feb. 23 at 8/7c on The CW. It will then air weekly on Tuesdays at 9/8c on The CW following The Flash.