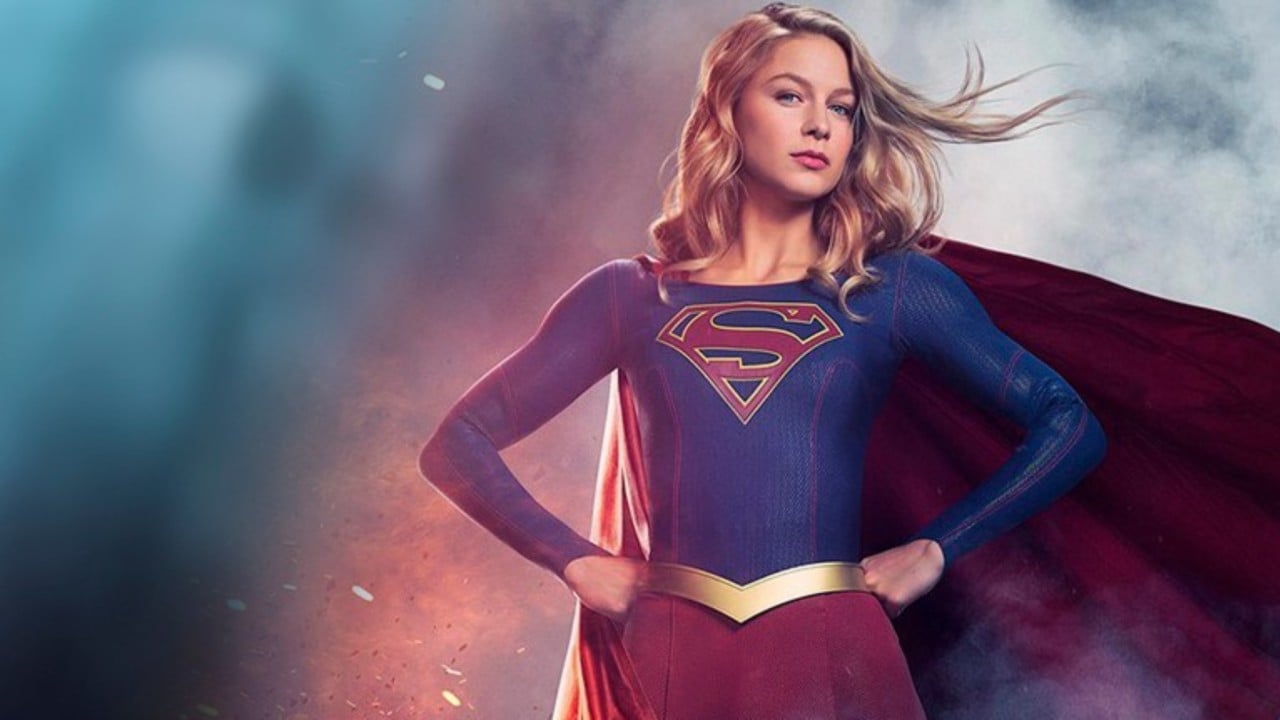 It’s time to say goodbye to Supergirl, one of the best DC shows on the CW network. Supergirl became one of the most popular shows on The CW network for many reasons including its wonderful cast, its intense plot, its lively crossover episodes, and its many awards.

The trailer for the sixth & final season has finally been released giving us some insight of what’s to come and what we can expect. Saying goodbye to this epic show won’t be easy because fans have been enjoying every episode, season by season, since July 2015. Here’s everything we know so far.

Shows on The CW network often drop super interesting & telling trailers beforehand in order to prepare us for what’s to come. Supergirl’s sixth season didn’t let us down with that pattern. The last time we saw Supergirl & Zor El, they were being saved from The Phantom Zone, one of the most terrifying places the show has depicted so far.

Being stuck in The Phantom Zone was harrowing for our beloved Supergirl but at least we know she’s no longer stuck there. The trailer also revealed a sweet scene between Nia and her mother — and a possible explosive bomb. There’s no doubt about the fact that there will be some scary moments to follow in the sixth season, but for the most part we’re likely going to get a lot of justice in the most action packed away. 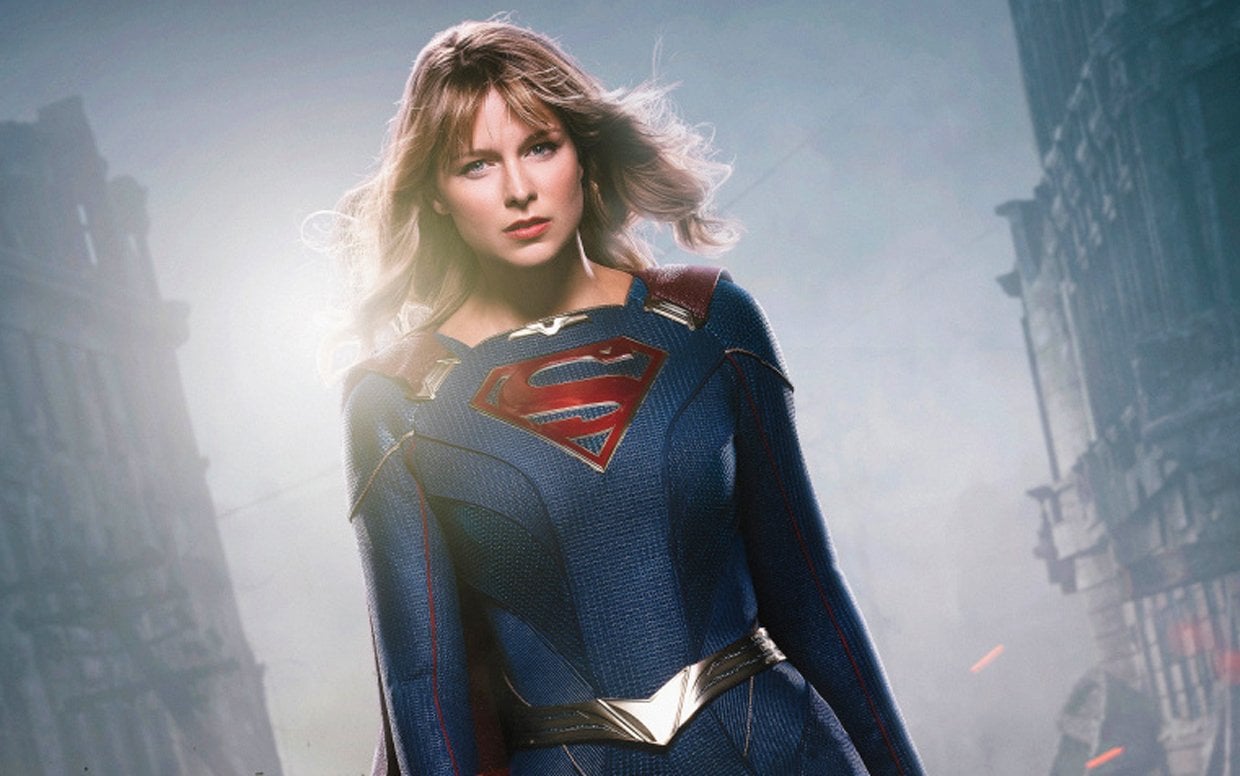 One major thing shows on The CW network generally have in common is they always pick awesome actors & actresses to lead the way. Melissa Benoist is the beautiful star who plays Supergirl and she’s done such an excellent job in the role, it’s hard to picture anyone else doing it better than her.

Other members of the cast include Chyler Leigh who plays Alex Danvers, David Harewood Who plays Martian Manhunter, Katie McGrath who plays Lena Luthor, and Chris Wood who plays Lar Gand. This heroic group made the show so much more enjoyable to watch. 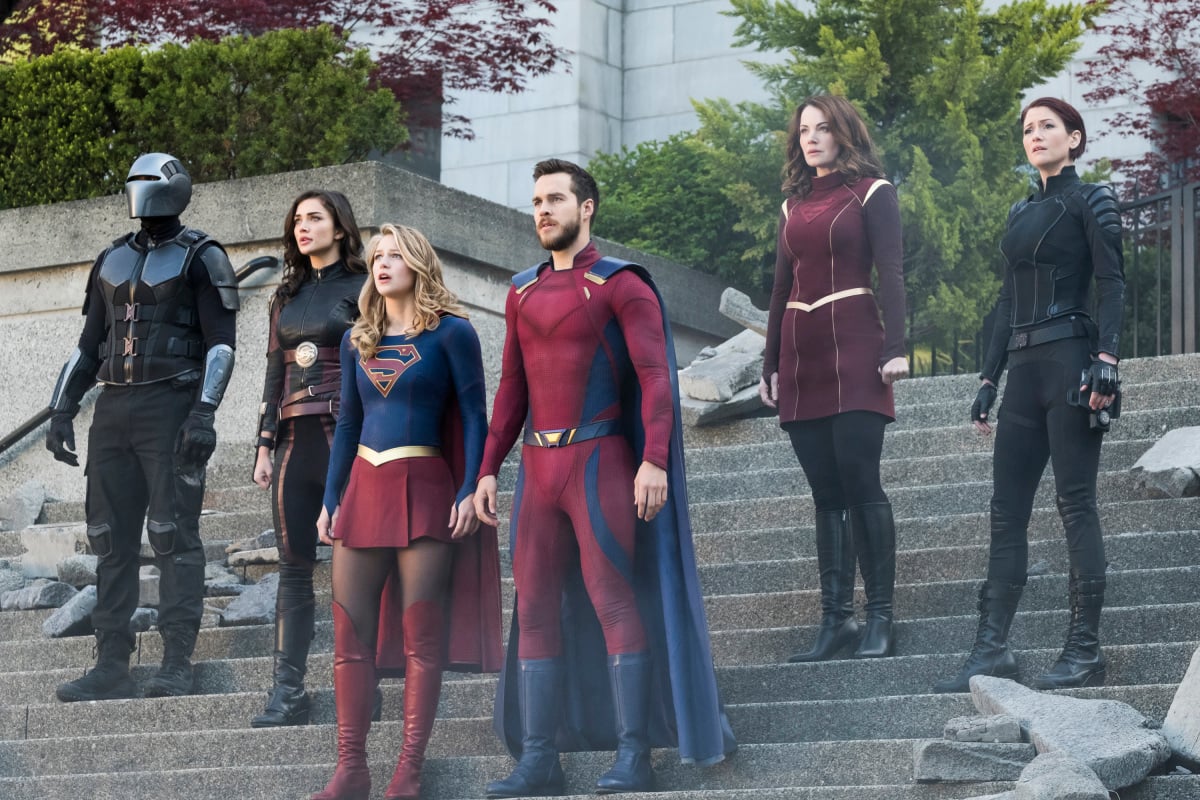 Crossover shows on The CW network

As mentioned before, Supergirl has done its fair share of crossover episodes with other pictures from the Arrowverse. The other major shows from the Arrowverse include Arrow, The Flash, Superman & Lois, Constantine, DC Legends of Tomorrow, Stargirl, Titans, and Batwoman.

Seeing heroes from different shows come together in the pursuit of justice is one of the most exciting & enjoyable things to watch. The CW network definitely got it right when they decided to move forward with crossover episode storylines. 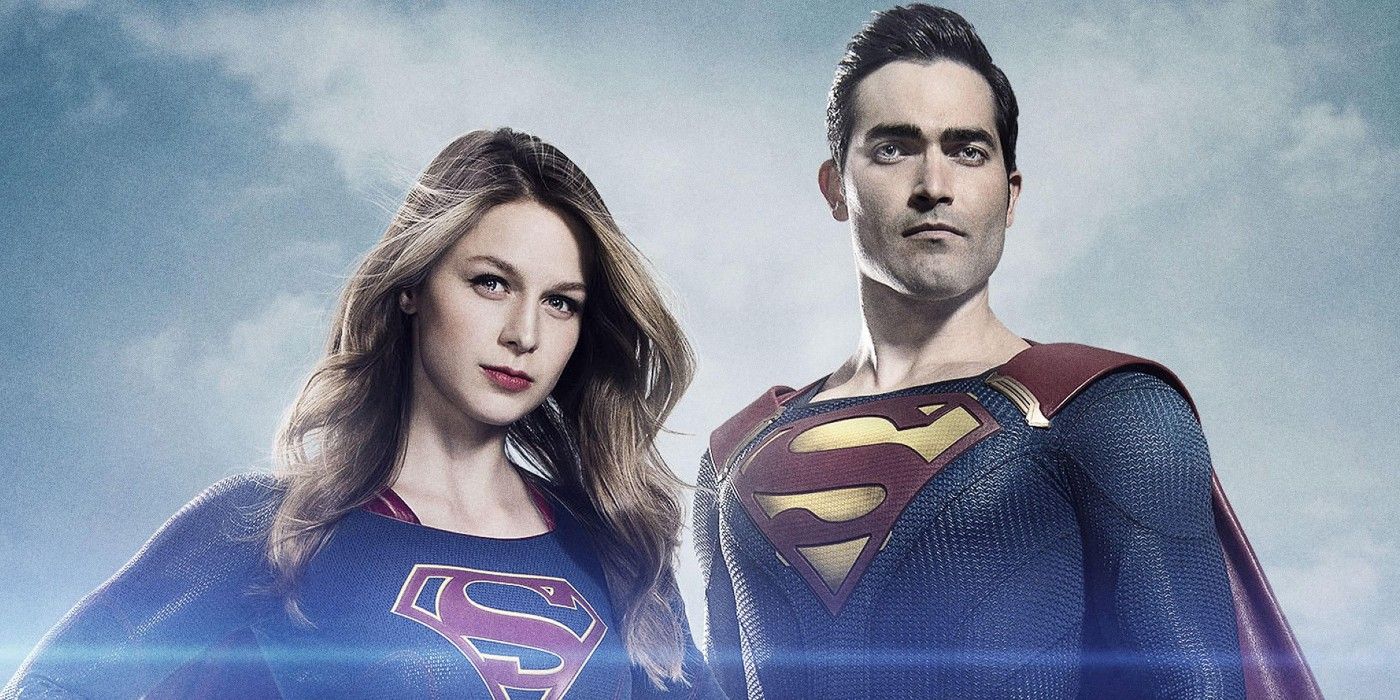 How Melissa Benoist feels about the end

Melissa Benoist spoke up about her opinion in terms of the end of Supergirl. She said, “It was a massive decision, but I think as everyone was talking and we were able to step back and look at the big picture. Everyone that’s involved in the show can say with certainty how proud we are, how far we’ve come, and what we’ve been able to accomplish in six years. And six years is a great run of a show.”

She added, “As bittersweet as it will be to say goodbye, I could not be happier with what we’ve created.” If Benoist’s opinion about the end of the show is so amazing, there’s no doubt fans are in store for something excellent.

It’s difficult for actors to let go of characters they played for so many years in a row since they’ve grown comfortable putting on that same costume every day, returning to the same set every day, and working with the same cast & crew every day. Now that Supergirl’s coming to an end, all we can do now is rewatch some of the best episodes and continue catching up on other shows from the Arrowverse.