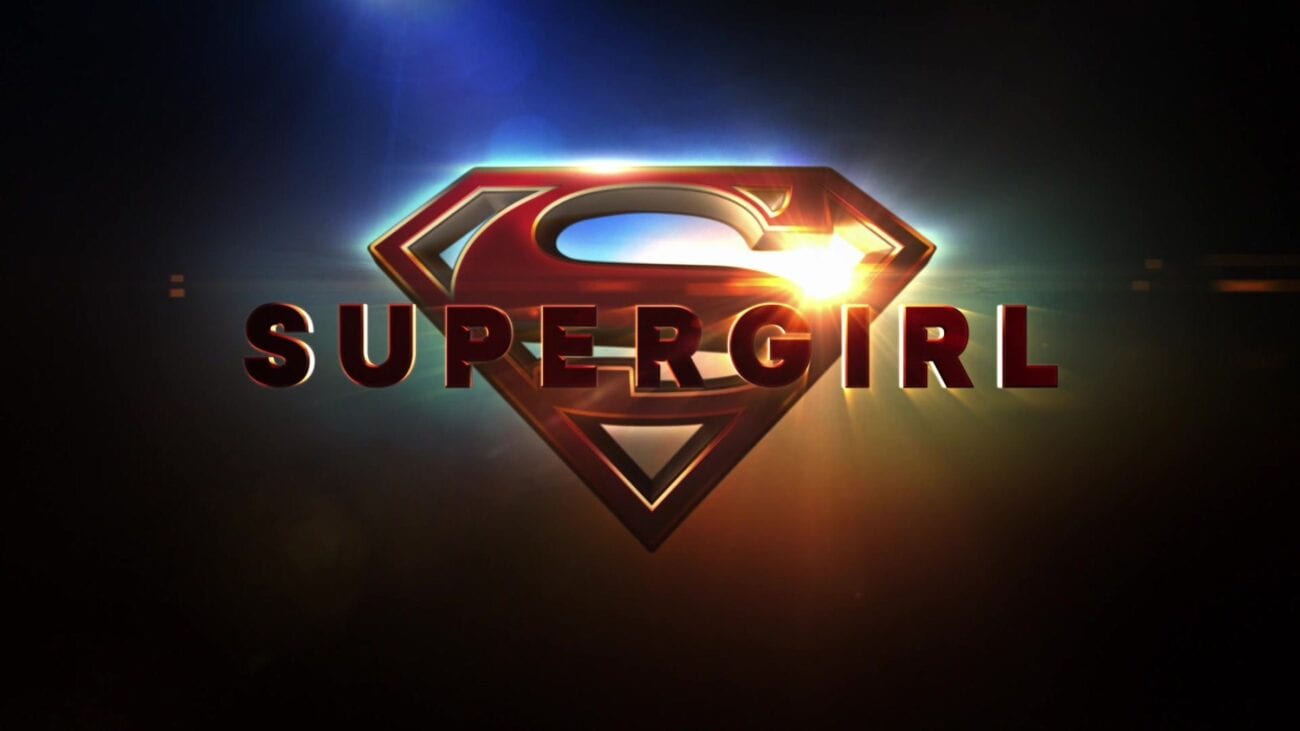 ‘Supergirl’ is ending after six seasons: The best episodes to rewatch

Supergirl will come to end with its sixth and final season. While we’ll definitely miss the adventures of Kara Danvers (Melissa Benoist) and company, the series had a good run. Listen, you don’t want a show going on for fifteen seasons. Sooner or later, it just goes real bad and you’re begging people to just put it out of its misery. Six seasons? It’s totally respectable all things considered.

While we still have quite a wait for Supergirl to return with its final season, there’s the question of what episodes of Supergirl’s run are the best, especially on a rewatch. Good news for you, we have a list of five of our favorite episodes of Supergirl. These episodes will remind you that we’re “stronger together”. 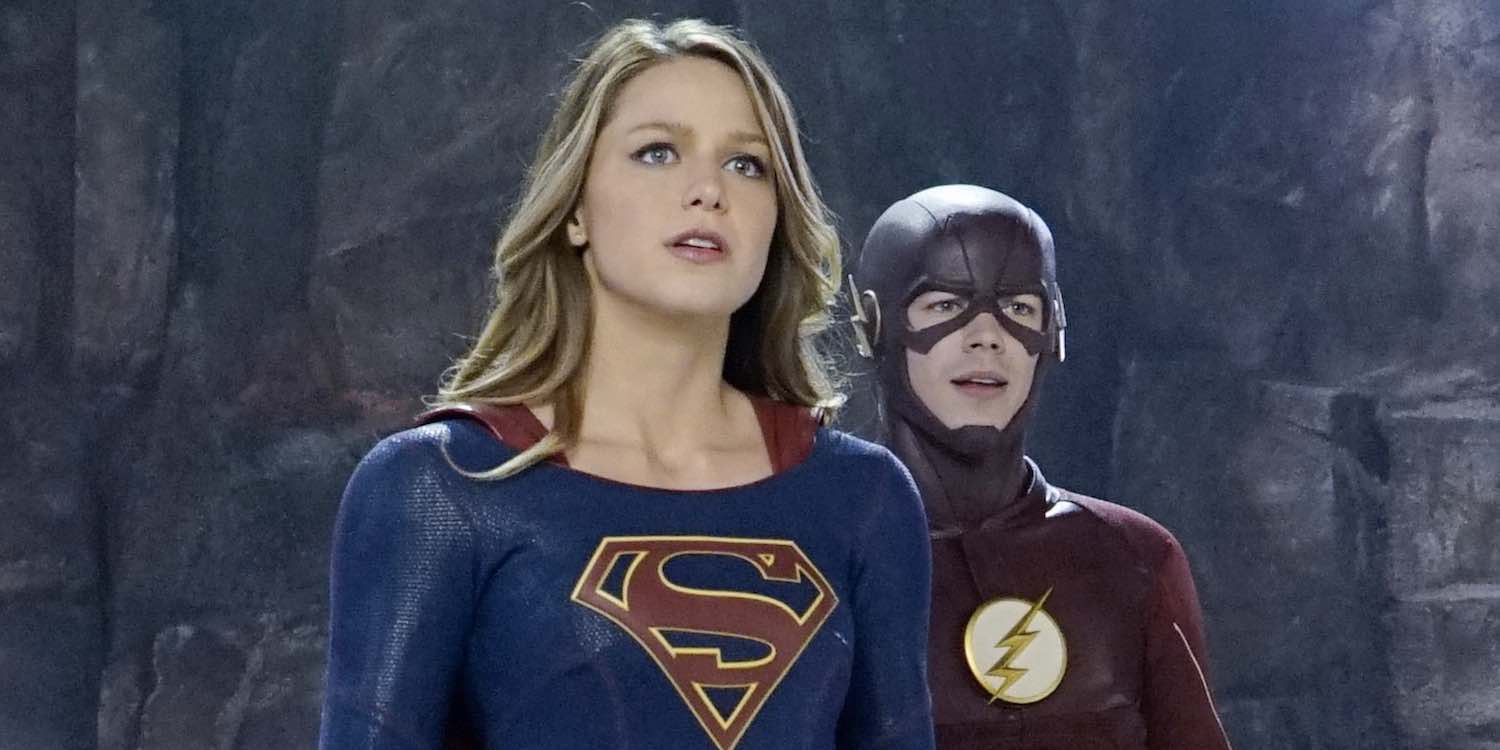 One thing that we’d love to see in the final season of Supergirl is some kind of crossover with The Flash. Barry (Grant Gustin) and Kara (Melissa Benoist) are such adorable friends and we need more of that in our lives. Until then, however, we have “World’s Finest”, which proved how well Kara could fit in with the Arrowverse at large. The chemistry is just fantastic!

Not only that, it’s just a really fun episode that harkens back to crossovers from the Silver Age of comics. Only without the heroes turned against each other. From Cat Grant (Calista Flockhart) one-liners to Barry offering some advice to Kara? It’s just a great episode from start to finish. 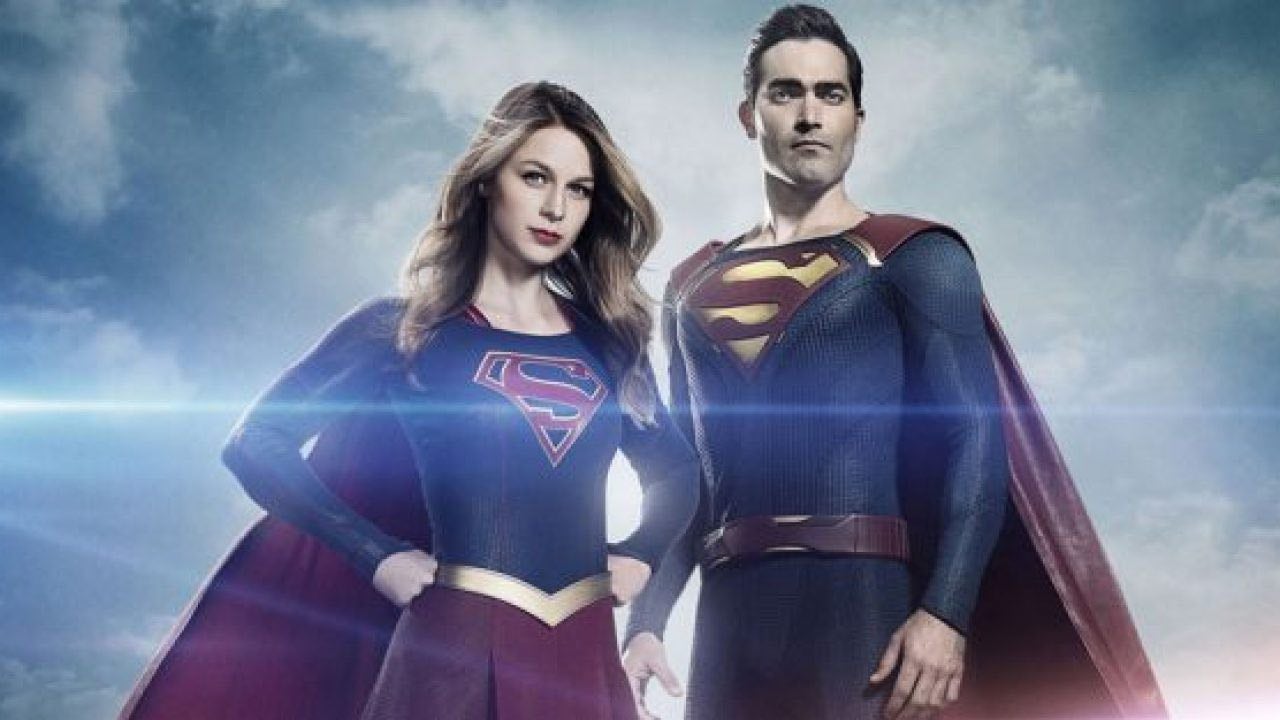 “The Adventures of Supergirl” (S2E1)

This is such a fun episode of the series. From the introduction of Lena Luthor (Katie McGrath) to Superman (Tyler Hoechlin) to just some flat out fun fight scenes, this is one of the best season openers of Supergirl. It immediately draws you and has you hanging on the edge of your seat. More importantly, this is another flat out fun episode. Supergirl is at its best when it just embraces how bright it can be.

While the transition from CBS to The CW was rocky at times, this episode is anything but. It more than proves that with the move Supergirl found the correct network. It just feels lighter and brighter for it. Again, Lena Luthor and Superman, oh the nostalgia. Just such great character introductions! 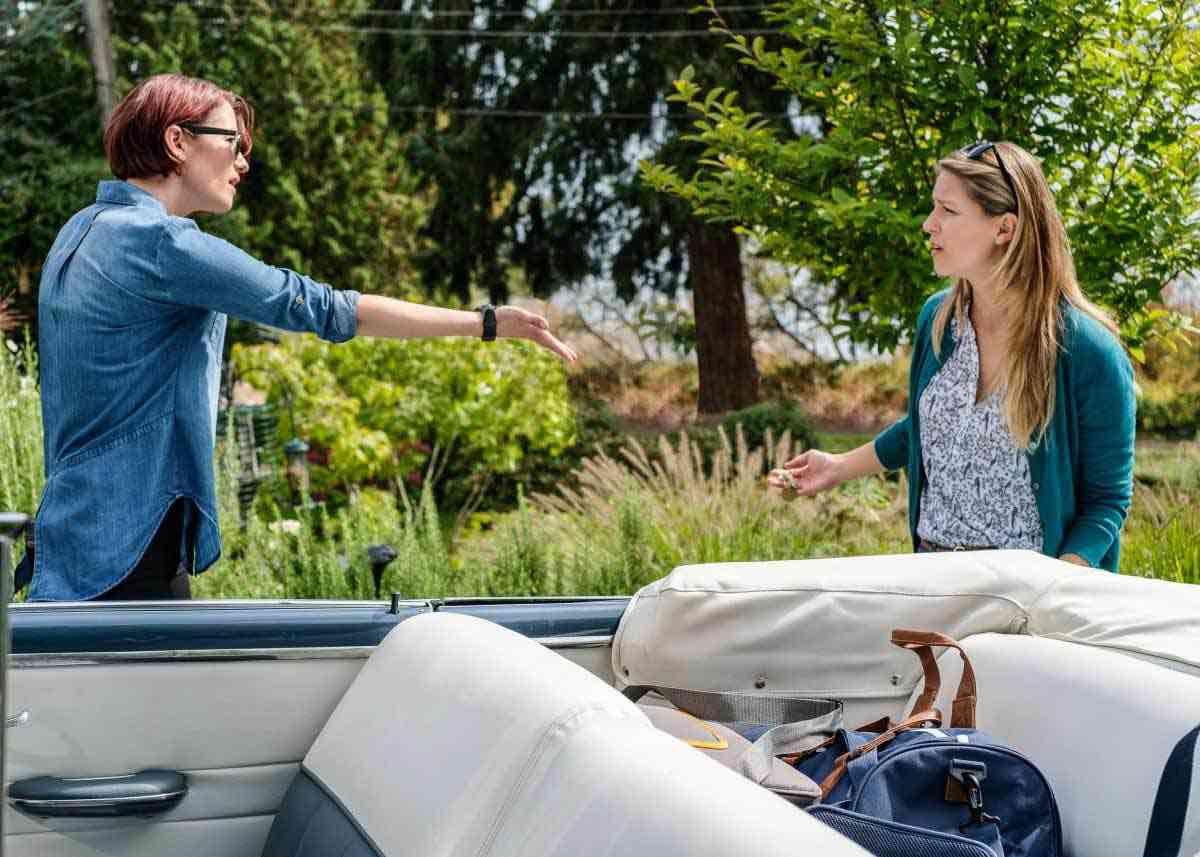 In order to get Alex out of town while Maggie moves her stuff out of their apartment, Kara takes her broken-hearted sister to Midvale to visit Eliza. While there, the duo remembers how the bond between them began, and we’re treated to young Alex (Olivia Nikkanen) and young Kara (Isabela Vidovic). Unfortunately, Alex blames Kara for the “death” of Jeremiah, while Kara wants to go live with her cousin and be a superhero.

When Kara’s best friend Kenny (Ivan Mok) is murdered, the two team up to solve the case. Over the episode, Alex & Kara work through their differences and form a strong bond. Alex learns to find her inner badass, while Kara decides to repress her powers and figure out who Kara Danvers is. This sets them on their paths to become the dynamic duo we know and love. 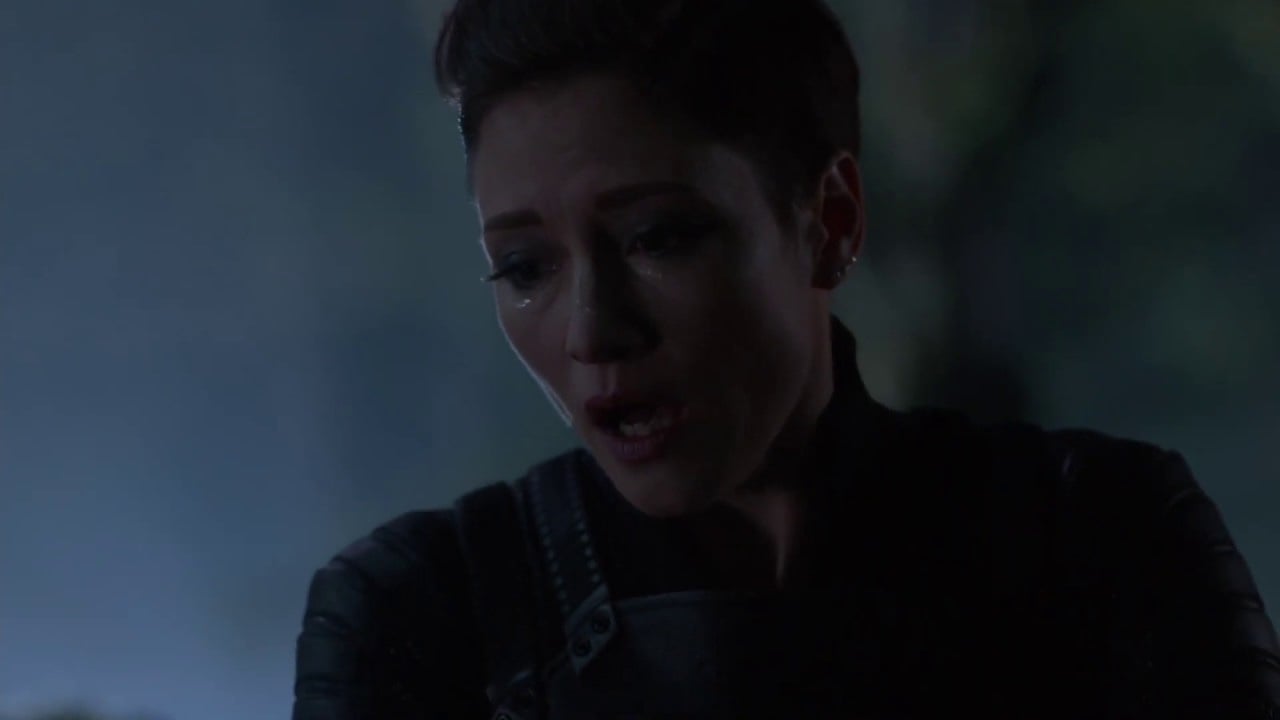 Out of the five seasons of Supergirl out there, Supergirl season four remains the best one. And don’t @ me on that. By combining sci-fi themes with real world issues mixed with solid storytelling and character work? It was a really fun season. The only major misstep was that Alex (Chyler Leigh) should have gotten her memory back sooner in the grand scheme of things. Out of a season of great episodes, “Red Dawn” is the best.

Not only does it tie together everything going on in the season. There’s great Danvers sister moments. There’s Melissa Benoist pulling double duty as Supergirl and Red Daughter. There are some tense fight scenes, story threads coming together beautifully, and a lot of build that can only really be appreciated on a rewatch. Plus, dear God, there’s a moment in there that is straight out of a Disney movie. Fantastic. 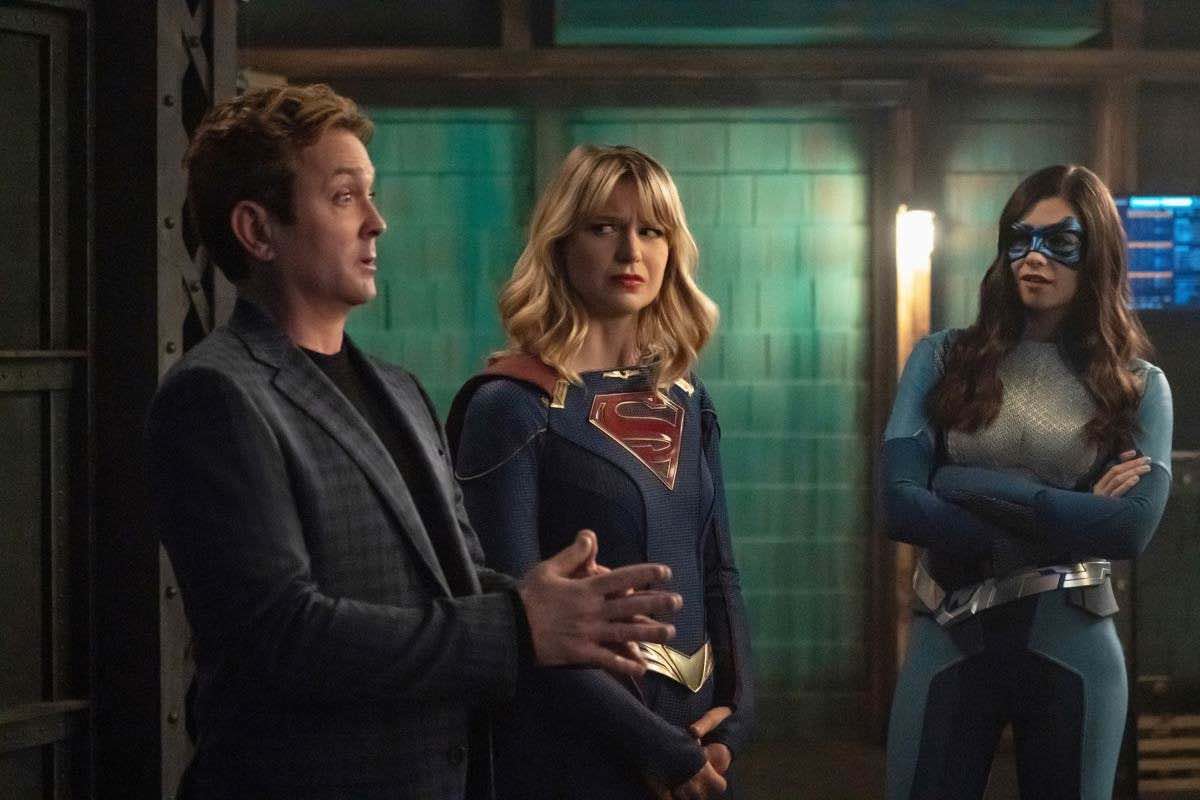 Supergirl’s 100th episode nails pretty much what you want out of a 100th episode. It pays tribute to the past of the series while also setting up storylines for the future. Plus, it finally has Kara deal with her guilt regarding keeping secrets from Lena as well. It has Danvers sister moments, Space Dad (David Harewood), bringing in familiar faces! By allowing Kara to work through her guilt, she becomes a better person for it.

It works well because Benoist and Thomas Lennon, who plays Mxyzptlk, work quite well off each other. This is a recast that works. Here’s hoping that Lennon’s Mxy could come back in season six because he brings a lot of fun to the role. It’s heartwarming, it’s funny, and it’s great, “It’s a Super Life” is the best season five episode to check out on a rewatch. 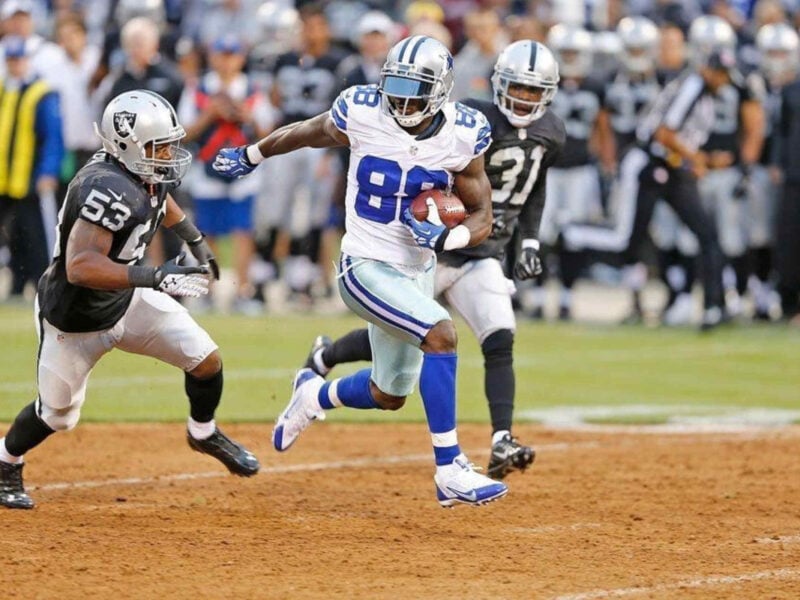 Is ’Cowboys vs Raiders’ streaming online Reddit: watch at home