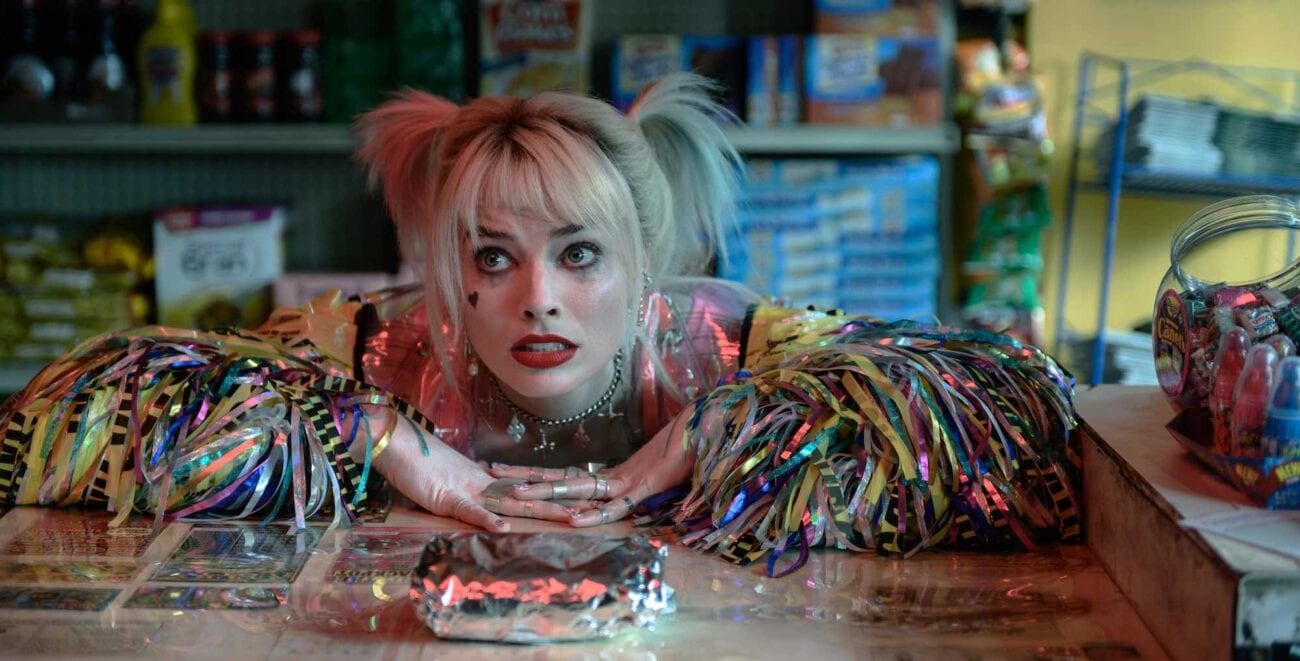 Is Margot Robbie leaving the DC universe after ‘The Suicide Squad’?

The Suicide Squad is the next DC Film on the docet to be released. When it hits both theatres & HBO Max come Aug. 6, we’re pretty certain it’s going to be an insane & gore-filled ride. We have an R-rated James Gunn directed film here after all. What else can we expect from that combo? While we’re excited to see what sort of chaos will be unleashed due to the film, we have to wonder if this will be the last for Margot Robbie.

Robbie, since 2016, has played the DCEU’s version of Harley Quinn, appearing in the David Ayer directed Suicide Squad, Birds of Prey, and, now, The Suicide Squad. Don’t get us wrong Robbie has been stellar in the role. Three movies of playing the same character over the course of five years, however? It can wear a gal out is what we’re saying.

So could Margot Robbie be leaving her famous DC role after 2021’s The Suicide Squad? Or could it be that she wants a break and will return when she feels ready to? There’s been no official announcement of Robbie leaving the DC franchise after The Suicide Squad? With that in mind, let’s go through everything that you need to know about this latest bit of news. 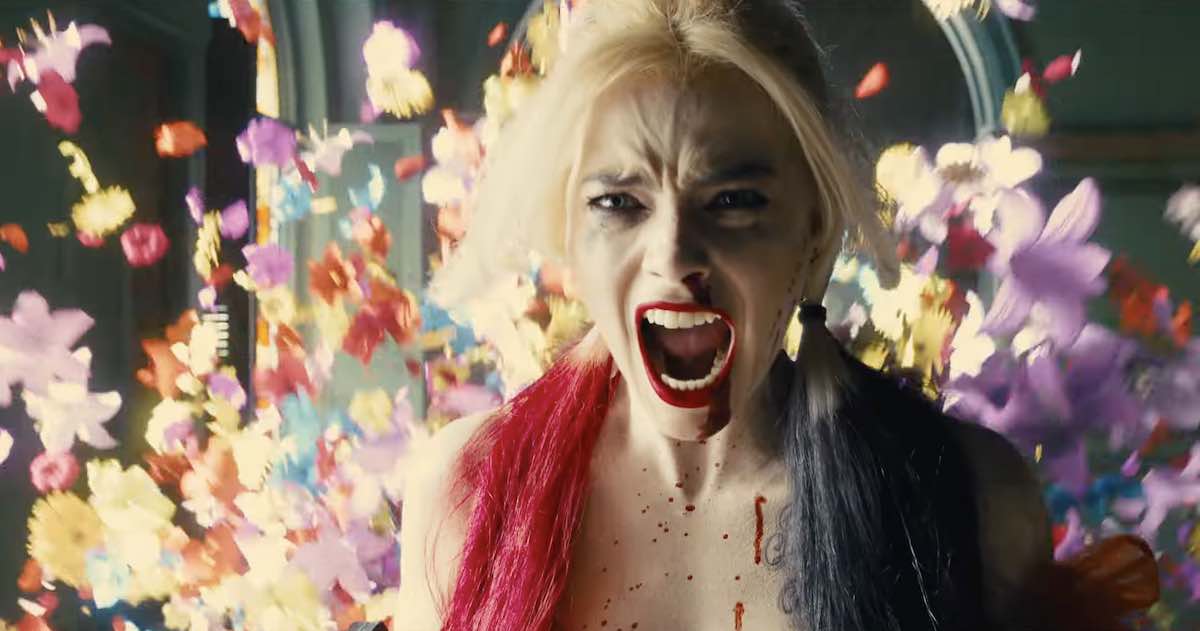 Margot Robbie is taking a bit of a break from being a supervillain for a while. After all, she just did a bunch of work for Harley Quinn in upcoming DC films essentially back-to-back between Birds of Prey and The Suicide Squad. With the release of The Suicide Squad a little under a month away, Robbie doesn’t know when she will appear as Quinn again.

She said in an interview with EW, “It was kind of back-to-back filming Birds… and filming this, so I was kind of like, oof, I need a break from Harley because she’s exhausting. I don’t know when we’re next going to see her. I’m just as intrigued as everyone else is.” Honestly? It makes sense. You don’t want to play the same character all the time as an actor.

We’re guessing that DC is going to focus on other projects for a bit. Given how important that Robbie’s Harley Quinn has been to the franchise? They’ll probably come with another movie prospect for her at some point. We don’t think that The Suicide Squad will be the last time we’ll see Robbie with the dip-dyed blonde hair and tattoos on her, you know? 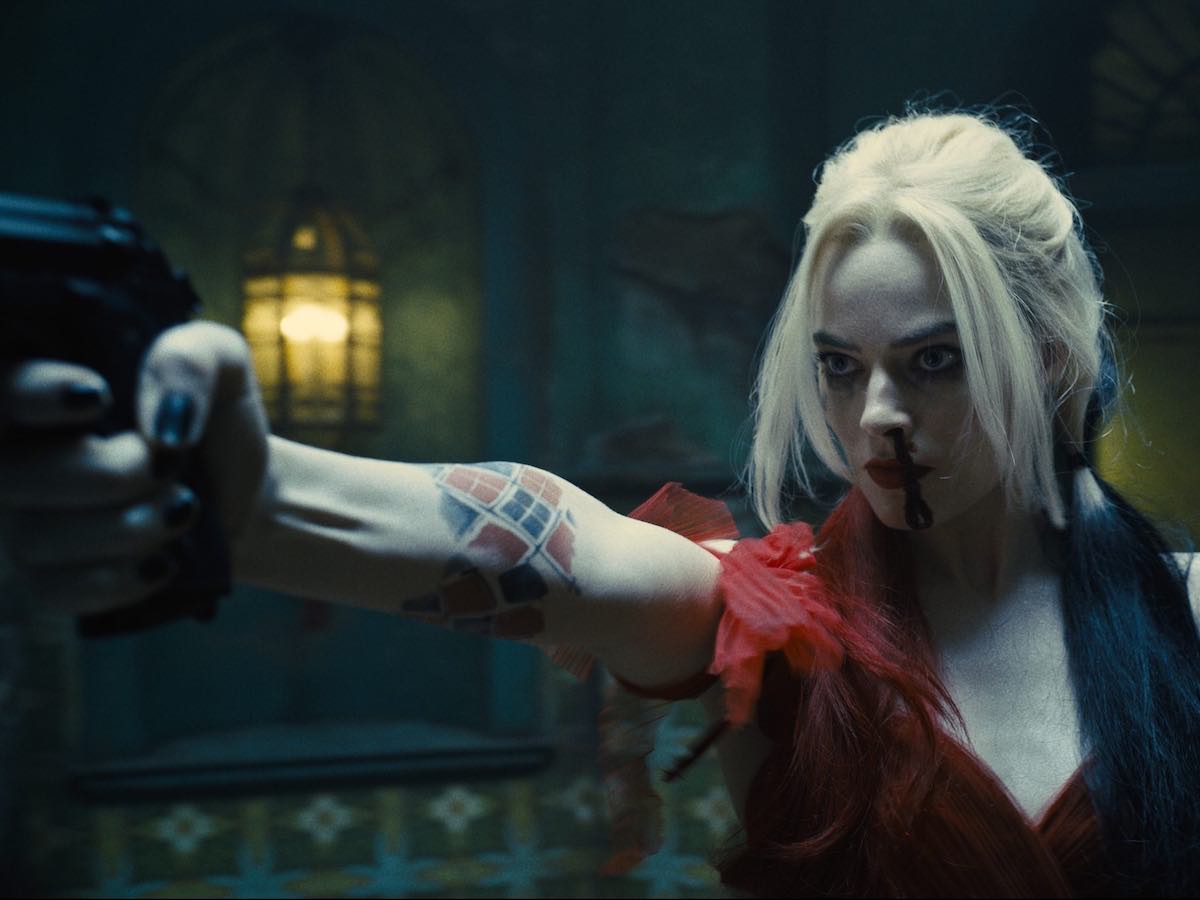 Zack Snyder’s Justice League did not show Margot Robbie as Harley Quinn in the film. Instead, we saw Jared Leto’s Joker get redemption(?) in the post-apocalyptic wasteland that everyone was trying to prevent because, well, time travel nonsense. In fact, Robbie was surprised to learn Quinn’s face. Ben Affleck’s Batman describes holding Quinn as she died in his arms.

She added, comparing this thought process to the two versions of Suicide Squad, “ I think that’s an appealing aspect for directors in the DC world, they can make it their own, the way James did. He didn’t have to be beholden to the version that David Ayer (director of Suicide Squad) set up. He could pick it up and make it his own, which I’m sure was more appealing for him.”

Do you think Margot Robbie will return to DC Films for more returns as Harley Quinn? Let us know in the comments down below!