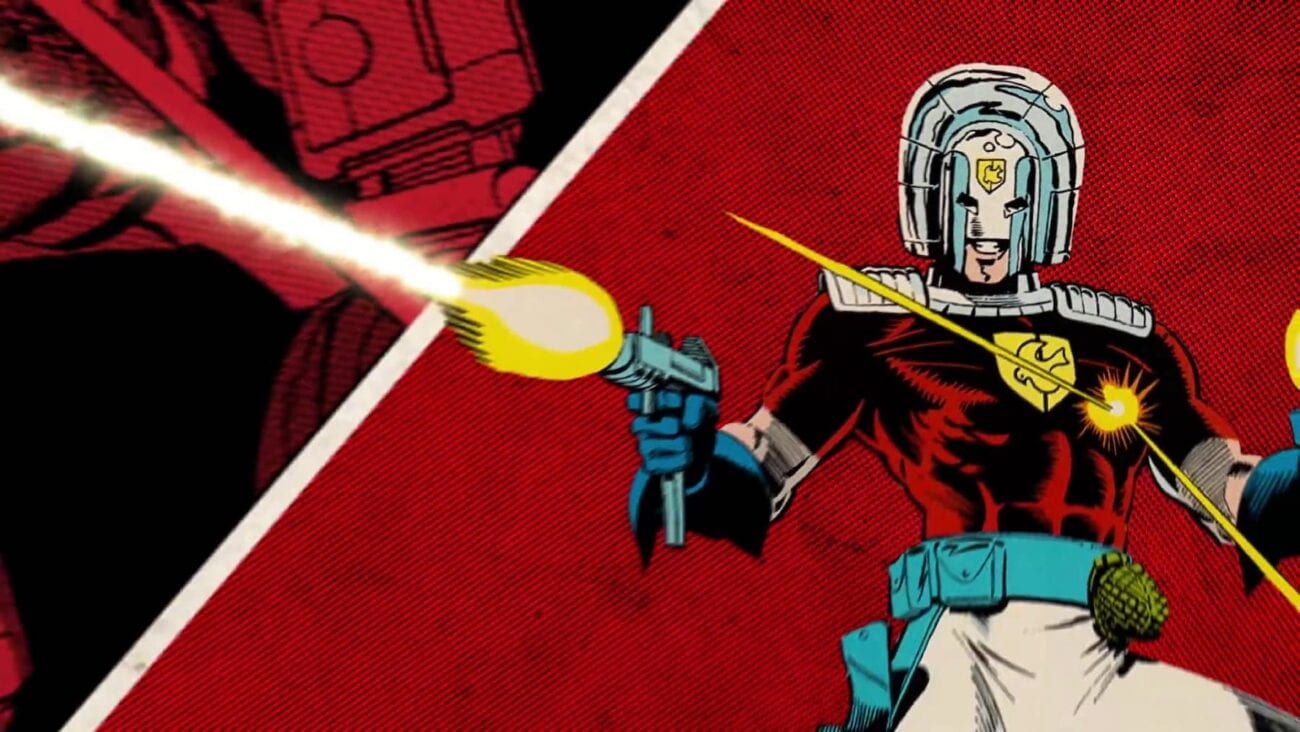 Peacemaker: Get to know this DC hero before his ‘The Suicide Squad’ debut

We’re counting down the days until the release of James Gunn’s The Suicide Squad (there’s sixty-three left, FYI). The film straddles a thin line between sequel & reboot, as it follows up 2016’s Suicide Squad, which failed to make the impression Warner Bros. wanted. The new movie will introduce a slew of DC characters, and one of the most anticipated additions is Peacemaker, played by John Cena.

Now, Peacemaker may not be a DC mainstay like Batman or Superman, but he has a history that runs back over fifty years. Let’s get to know the character, and then see what Cena & Gunn have planned for him in the coming months. 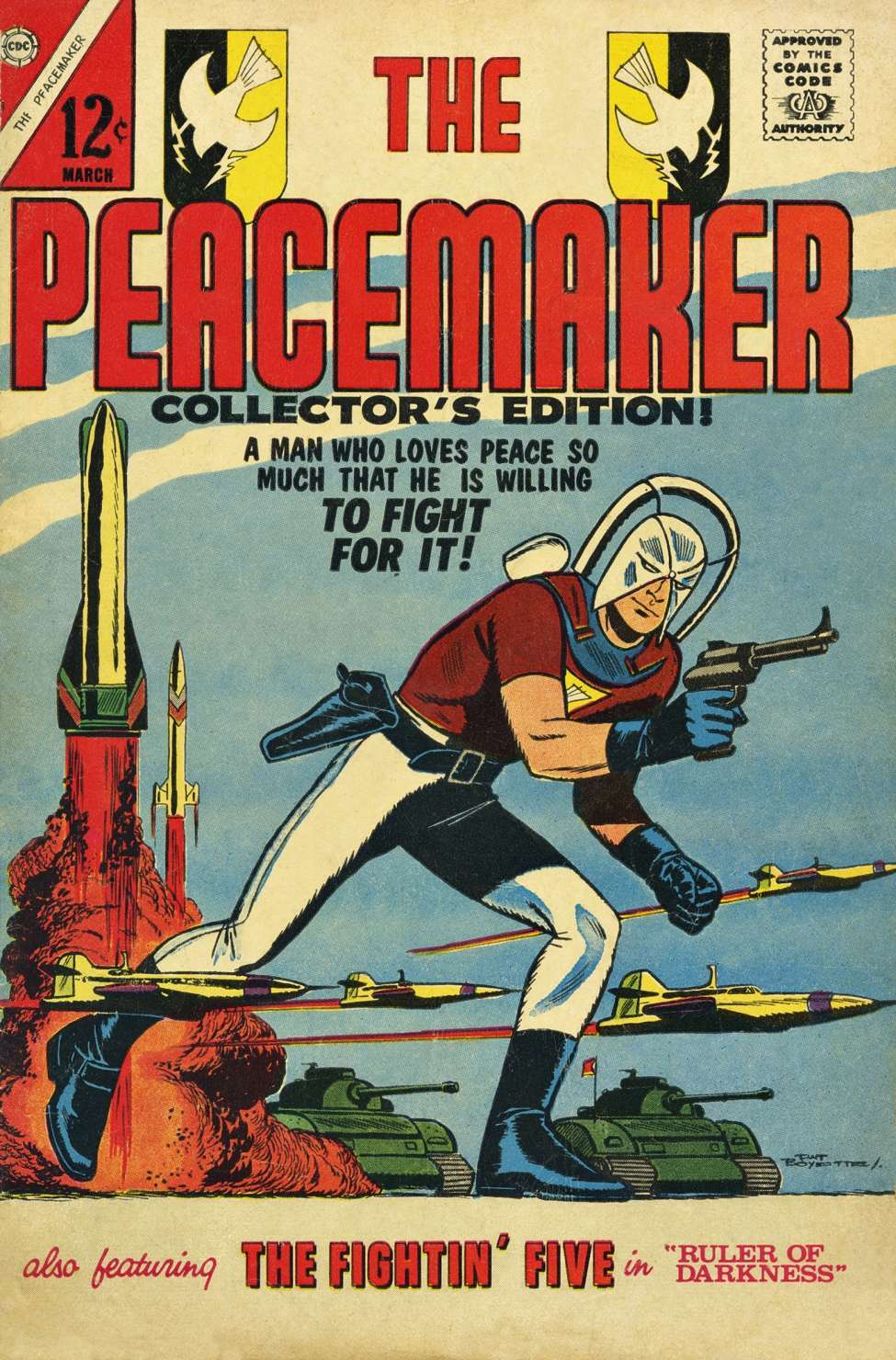 Before he was a DC Comics antihero, Peacemaker was a Charlton Comics original. If you aren’t a total comic nerd, you may not have heard of Charlton Comics. They started up back in 1945 and published comics of just about any genre. Charlton had a reputation for paying comics creators poorly and not crediting some of the work they published. The alleged practices caught up to them eventually, and they closed their doors in 1986.

In 1966, Charlton Comics published Fightin’ 5 #40, the issue that introduced Peacemaker, created by Joe Gill & Pat Boyette. Charlton Comics cancelled Fightin’ 5 in its very next issue, but Peacemaker got his own title, which ran for five issues in 1967. DC acquired the character in the 80s, and they gave Peacemaker a miniseries of his own before pairing him with the Suicide Squad. 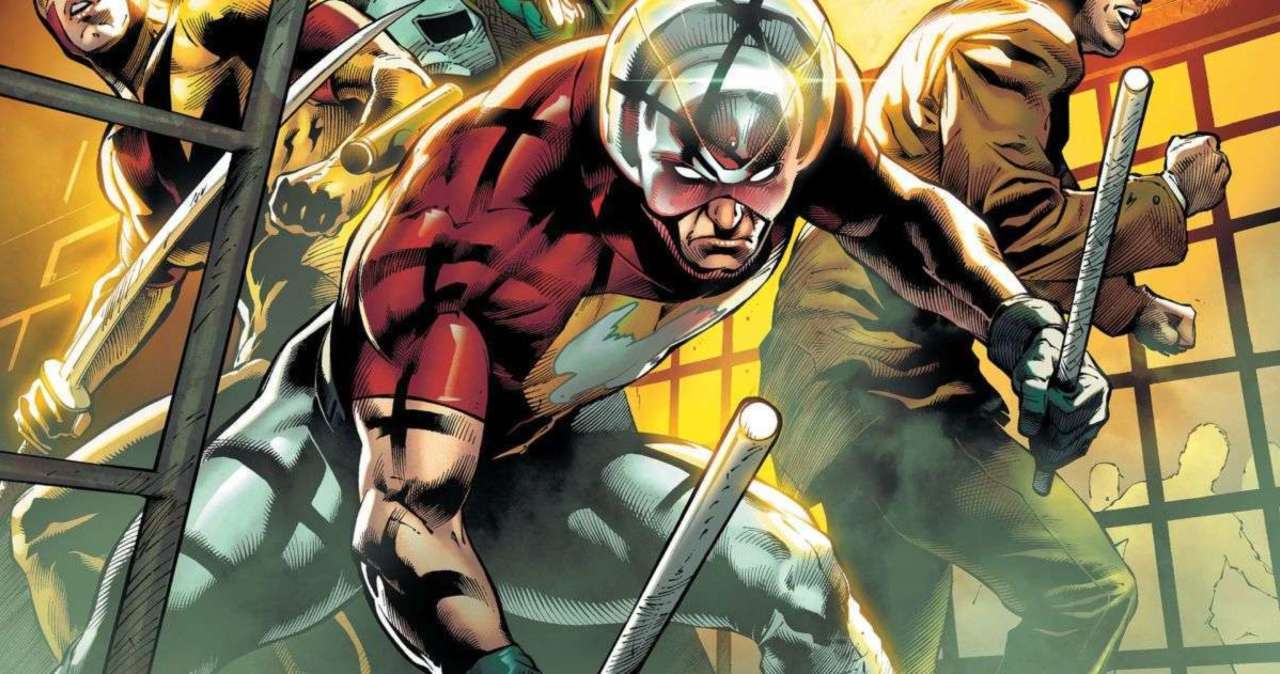 In both the Charlton & DC comics, Peacemaker is Christopher Smith, a man who’s pathologically committed to bringing peace to society. Peacemaker is armed with a variety of highly technological weapons & armor, including his signature helmet. He’s convinced himself the only way to bring about peace is through targeted violence, and he’s willing to kill anyone who gets in the way of his goals.

Over time, Peacemaker comes to believe that the ghosts of all his victims exist inside his helmet. He thinks that the ghosts speak to him, offering advice & commentary on his mission and ruthless actions. Eventually, the weight of his violent actions pile up, and Peacemaker gets roped in with DC villains in the Suicide Squad. 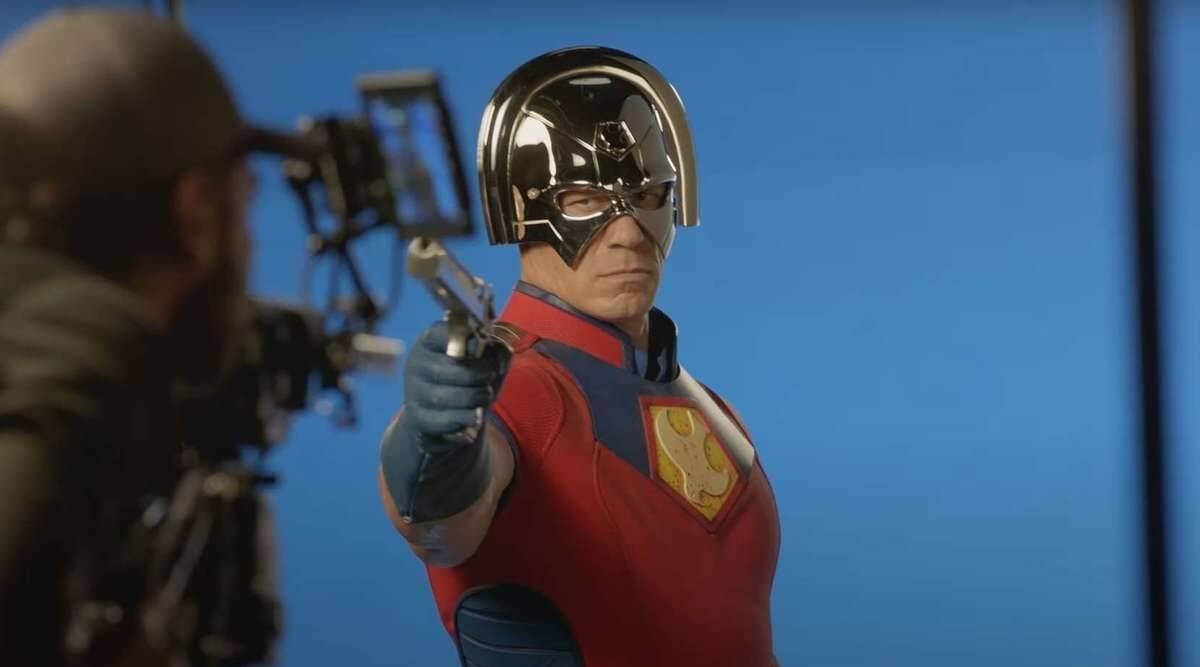 No doubt, the film version of Peacemaker will supply plenty of hilarious digs at “bro culture”. However, we already know that the character will play a bigger role than simple comic relief. An entire television series about Peacemaker and his origins will make its way to HBO Max next January. 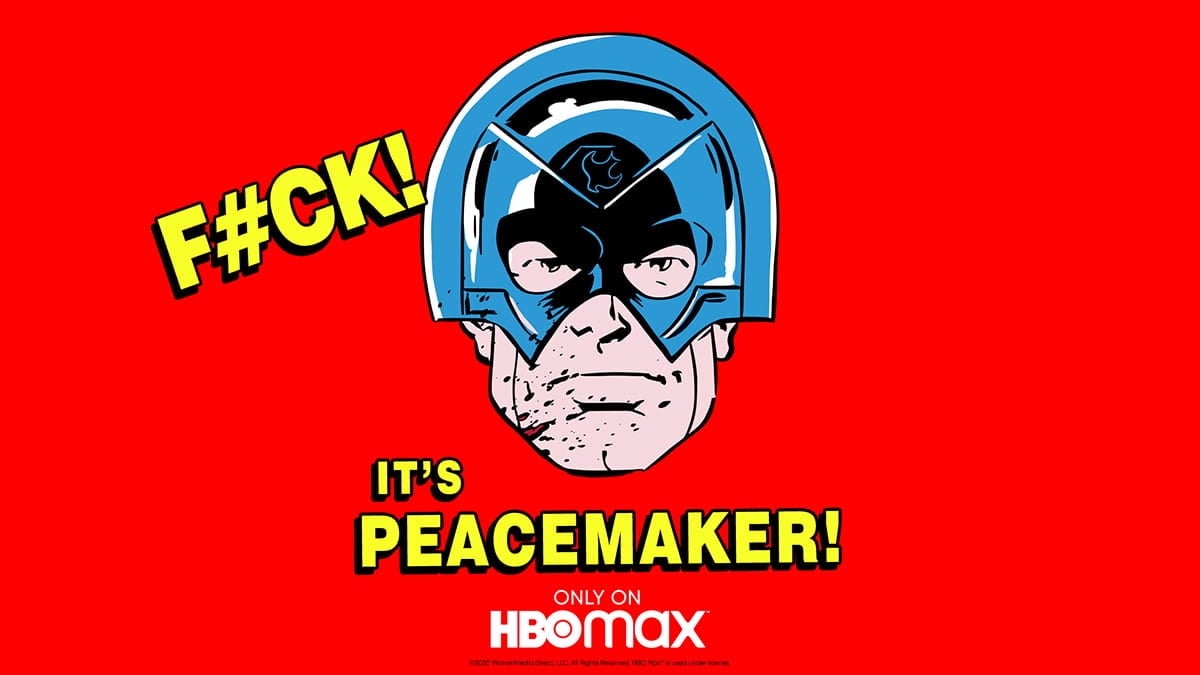 Gunn reportedly began writing a TV show about Peacemaker as a fun side project during the production of The Suicide Squad. Eventually, DC asked Gunn if he’d like to make a spin-off about any character from the film, and he already had some Peacemaker scripts ready to go. HBO Max took one look and ordered Peacemaker straight-to-series.

Gunn will write all eight episodes of Peacemaker, and he’ll direct a few of them as well. John Cena is already set to reprise his role as the character Gunn has described as the “world’s biggest douchebag”. A whole series about the anti-Captain America? Sign us up!

There’s everything you need to know about Peacemaker before he shows up in The Suicide Squad. Do you plan on catching up with the character in his original series next January? Let us know what you think in the comments!