It was nearly a perfect storm for the beloved hero Superman in the mid-1990s, as Warner Brothers were not only dead set on bringing the blue & red Kryptonian back to the big screen, but the studio had also recruited Tim Burton to helm the project, fresh off of his hits Batman and Batman Returns. Even more exciting? Superman Lives, previously titled Superman Reborn, recruited Nicolas Cage to play the titular hero.

Sadly, Nicolas Cage’s Superman was never brought to fruition, a sad notion given how excited fans were back in 2009 when a slew of leaked photos showed the Face/Off actor wearing the iconic Superman suit during pre-production. The film, which was oh so close from takeoff, ended up falling flat on its face, given issues surrounding Tim Burton, the film’s producer Jon Peters as well as the studio.

And while fans would be treated to a new live-action Superman in 2013 with Man of Steel, starring Henry Cavill and directed by Zack Snyder, the idea of Superman Lives still resonated in the back of DC fans minds, for capturing the Kryptonian at the height of both Nicolas Cage and Tim Burton’s powers would have truly been a sight to see. Just what happened with the project? What would have come from it? Let’s delve in. 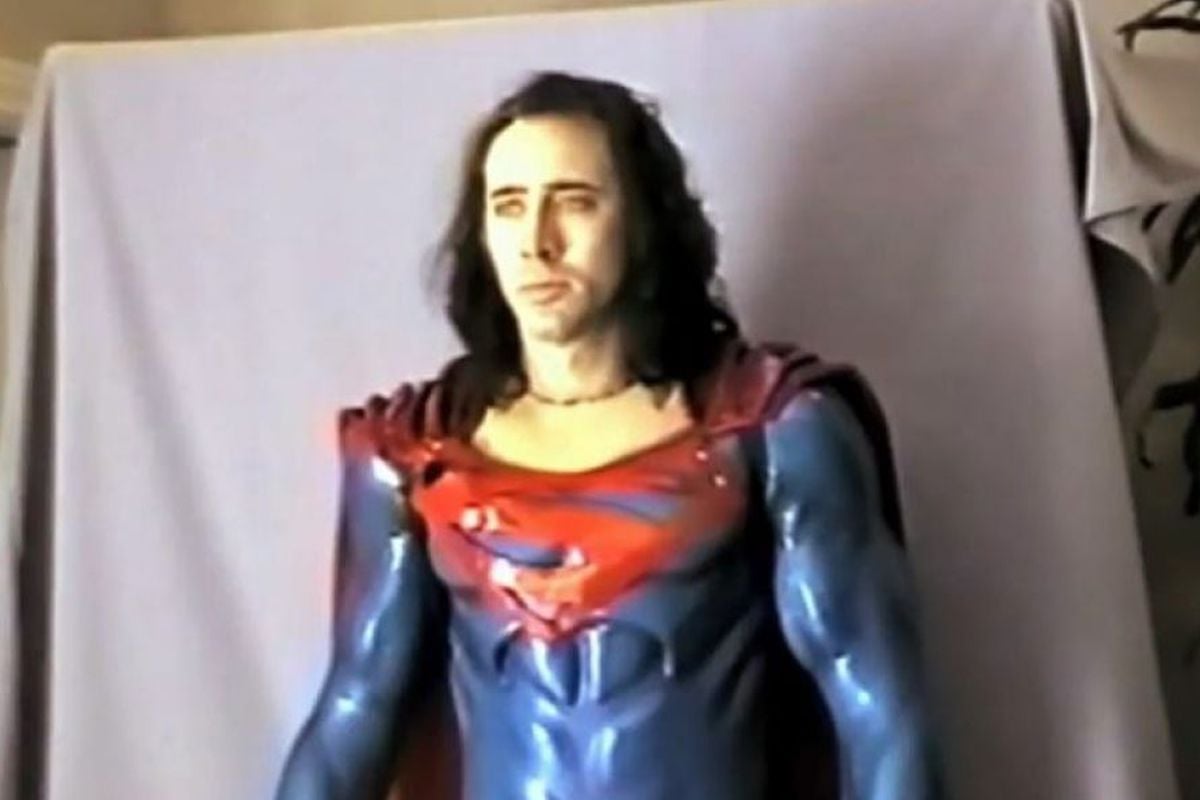 Superman Lives was supposed to reinvent the “Man of Steel” to the public eye after the disappointing sequels in the Christoper Reeve Superman saga, with the villains Brainiac, Lex Luthor, and Doomsday rumored to have been the main villains. It was even noted how Christopher Walken was the top choice to play Brainiac alongside Nicholas Cage’s Superman, with Sandra Bullock rumored as Lois Lane.

Wesley Strick and Dan Gilroy wrote the screenplays that were nearly filmed, but sadly the film was scrapped for a multitude of reasons. After all, films of this caliber require quite the Hollywood budget, and if you can’t get all stakeholders & creators on the same page, then you’re likely to start a dumpster fire that’ll prove difficult to put out. Superman Lives could’ve made millions . . . but it could’ve lost millions, too.

Based on one older interview as well as featured on a stand-up routine with Clerks’ Kevin Smith, producer Jon Peters had a slew of requests for the film’s treatment, including that he didn’t want Superman to fly, wear his iconic blue and red suit, and wanted Superman to fight a giant spider at the end of the film. Yikes. 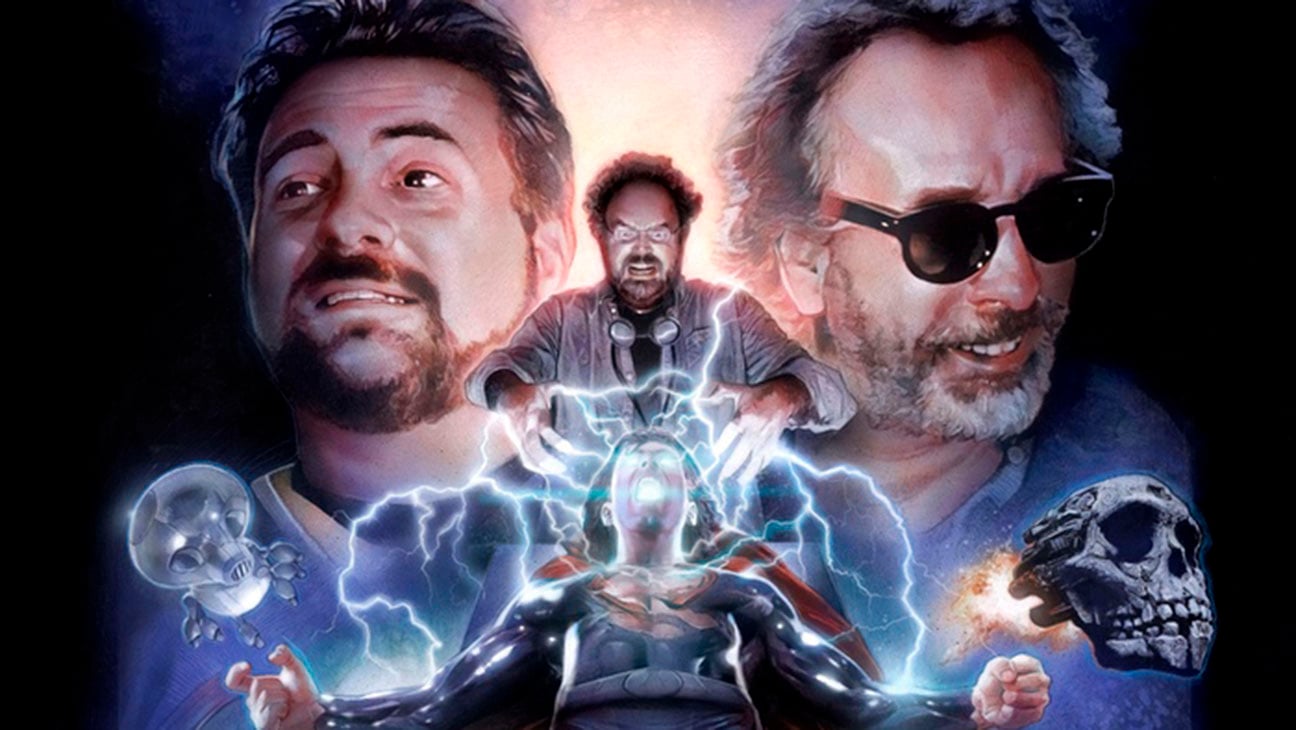 The legend behind Superman Lives was given new life in the 2000s when director, writer, and comedian Kevin Smith discussed the process of being brought on to write a treatment for the film back in the 1990s, discussing the awkward encounters between him and producer Jon Peters as well as the extravagant vision behind the film. It’s simply one of the funniest stories regarding Superman that you’ll ever likely hear.

From there, a 2015 crowdfunded documentary titled The Death of Superman Lives: What Happened? was produced and directed by the late Jon Schnepp, who tragically passed away a few years later after a stroke. The film features multiple interviews with some of the elite minds behind the canceled project, including Jon Peters, Kevin Smith, and Tim Burton. It is a must-watch for those who are curious about the full story.

While many today simply think of either George Reeves, Christopher Reeve, or Henry Cavill when they think of the titular hero, sorry Brandon Routh, the fact remains that many still think about what could’ve been with Nicholas Cage’s Superman, who very well could’ve been the quintessential person of mind many people think of “faster than a speeding bullet” had the project seen the full light of day.