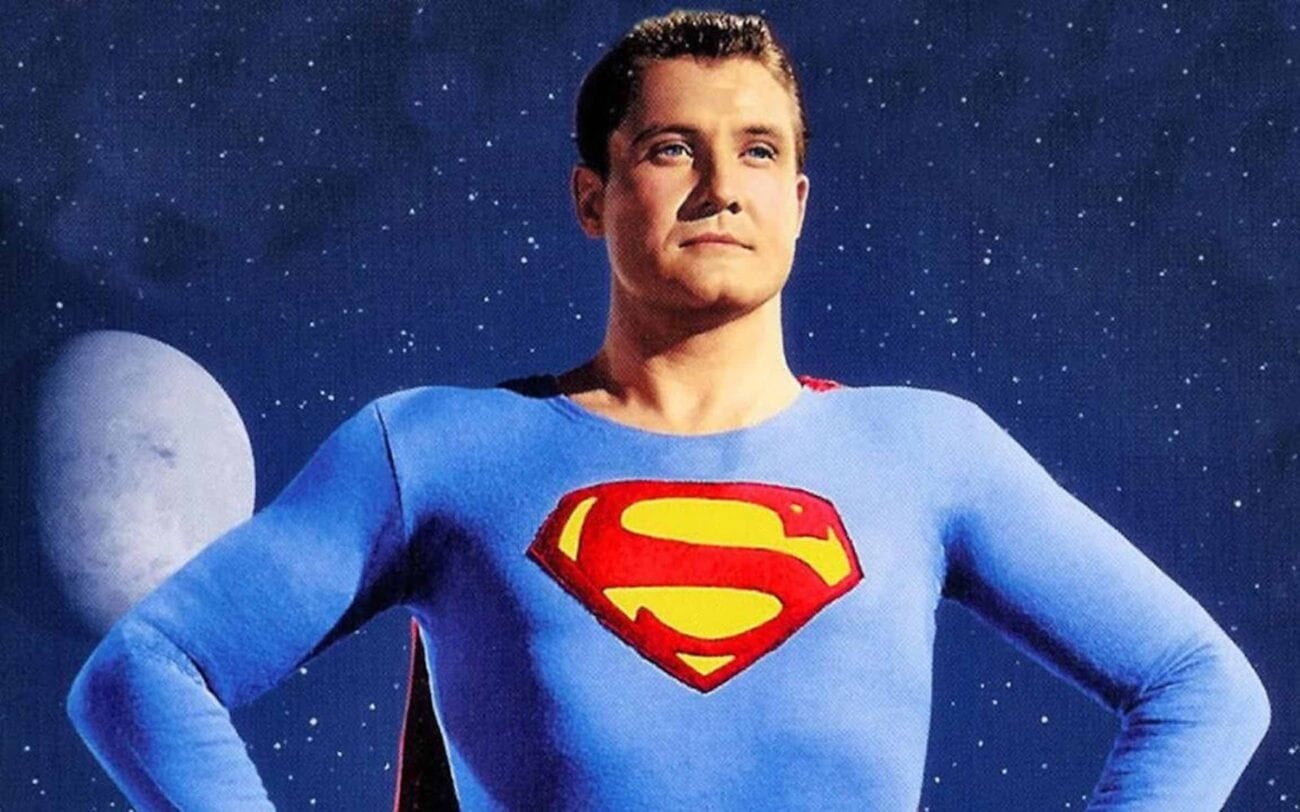 Was Superman murdered? The mysterious death of George Reeves

If you’re a fan of curses that echo throughout Tinseltown, then you’ve probably heard of the Superman Curse. The Superman Curse is related to any misfortune that plagues those connected to Superman-related properties, especially those who star as the titular hero. The curse, for those who believe in it, originated with the death of George Reeves, whose death is still puzzling people to this day.

From 1951 to 1958, George Reeves played Superman in both a live-action movie and popular television series. When the series ended, however, Reeves was too closely associated with the role to find other work, which is another factor of the curse. Then, on June 16, 1959, days before his wedding to society playgirl Leonore Lemmon, he was found dead.

It leaves people with this unanswered lingering thought: Was it suicide or murder? 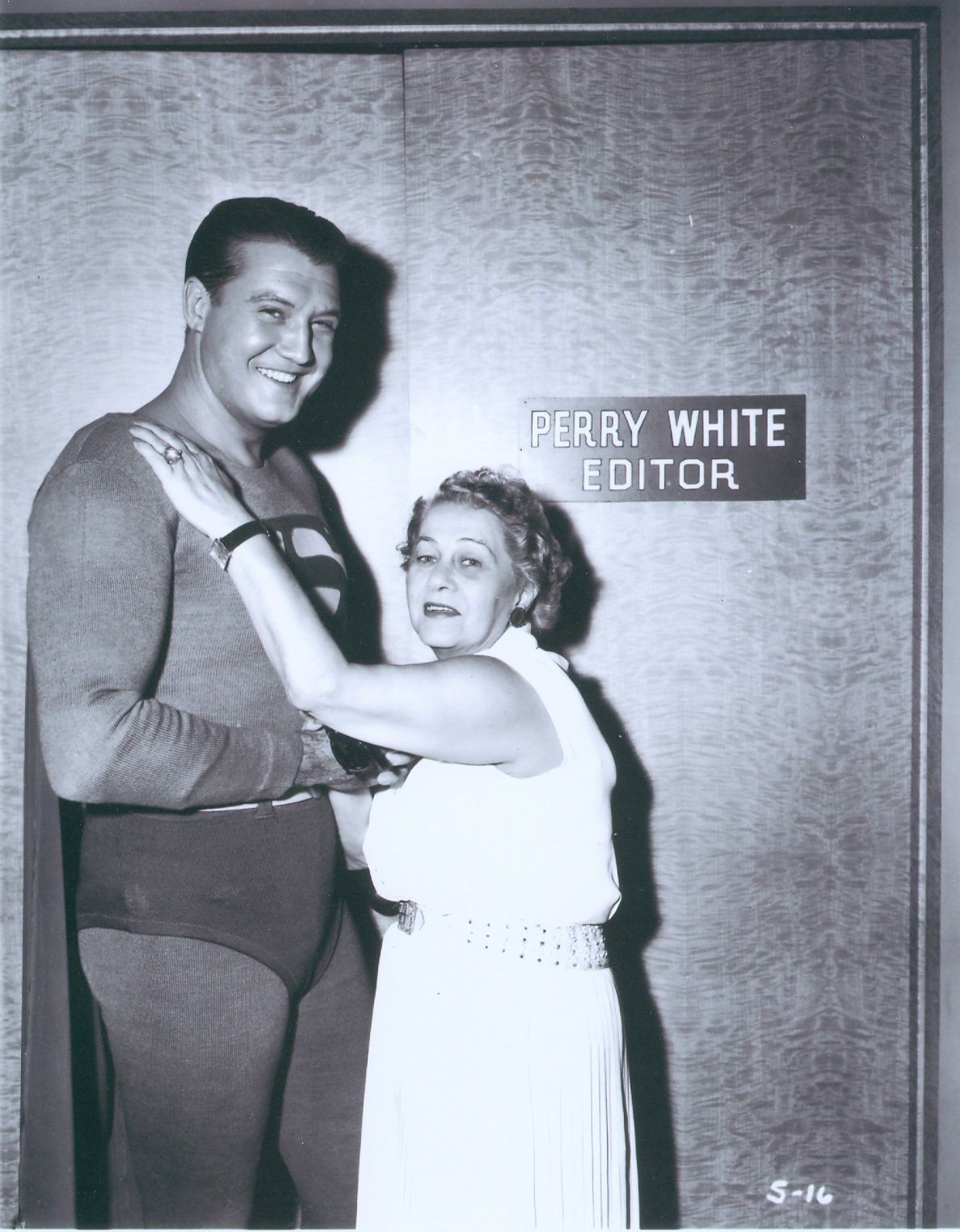 It was the early morning hours of June 16th when a gunshot rang out from the upstairs bedroom at Reeves’ home in Benedict Canyon. Within the hour, police were on the scene. Present in the house at the time of Reeves’ death were Lemmon, William Bliss, writer Robert Condon, and neighbor Carol Van Ronkel.

Reports vary about what happened earlier in the night. Some said that Lemmon, Condon, and Reeves went out to dinner, where Lemmon and Reeves argued. Lemmon, however, later told Reeves’ biographer that there was no dinner. Instead, they went to a wrestling match as Condon was ghostwriting the autobiography of prizefighter Archie Moore. 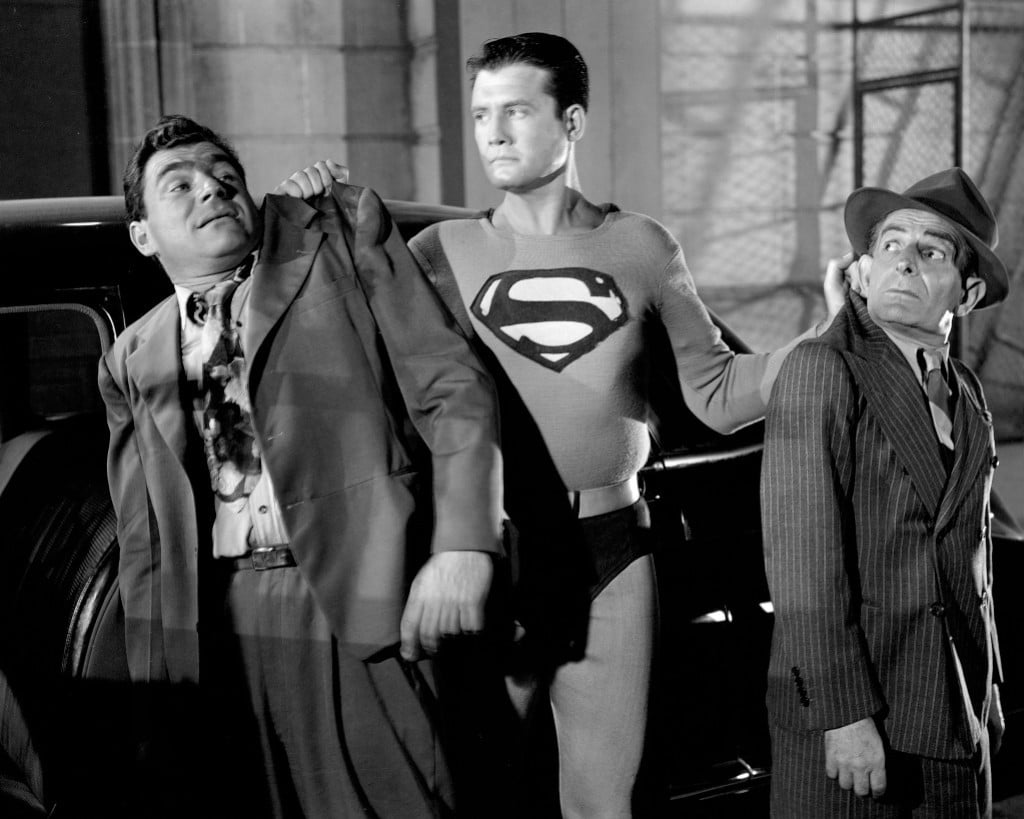 Either way, the three returned to the house where Reeves went to bed. Around midnight, Bliss and Van Ronkel showed up and an impromptu party broke out with the four. Reeves, annoyed by the noise, headed downstairs to complain about the noise. He stayed for a bit, had a drink, and returned to his bedroom still in a foul mood.

Shortly after, the group heard a gunshot. Bliss found Reeves’ body with a .30 caliber Luger pistol at his feet and a gunshot wound to his head. There was a delay between the discovery of the body and calling the police. None of those at the scene made an apology for the delay in notification, citing the hour, the shock, and intoxication as their reasons.

The official cause of death for Reeves was ruled a suicide. 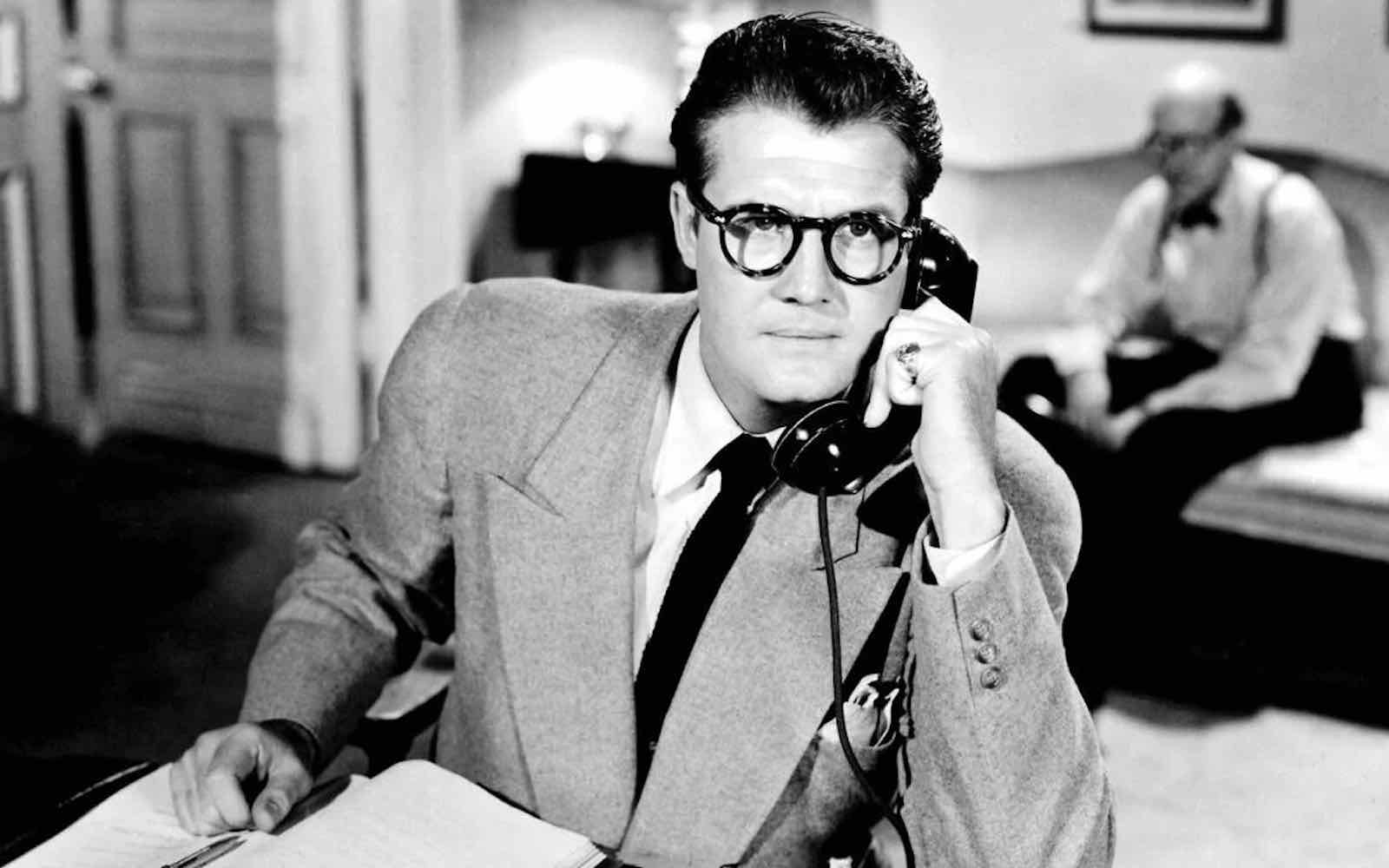 “An element of mystery”

Reeves’ death may have been ruled a suicide, but not everyone believed it. While Reeves was depressed at the time of his death, there were oddities at the crime scene. Three shots were fired in the room: two on the floor and one in Reeves’ head.

Reeves’ mother refused to believe the suicide theory. She hired attorney Jerry Giesler to get the case reopened. Giesler got a second autopsy, which found bruising on the head and body of Reeves.

Then there were the morbid comments that Lemmon reportedly said at the time of his death. When Reeves went upstairs, she said, “He’s going upstairs to shoot himself.” She described as Reeves got the gun and when a gunshot rang out she said, “I told you, he’s shot himself.” 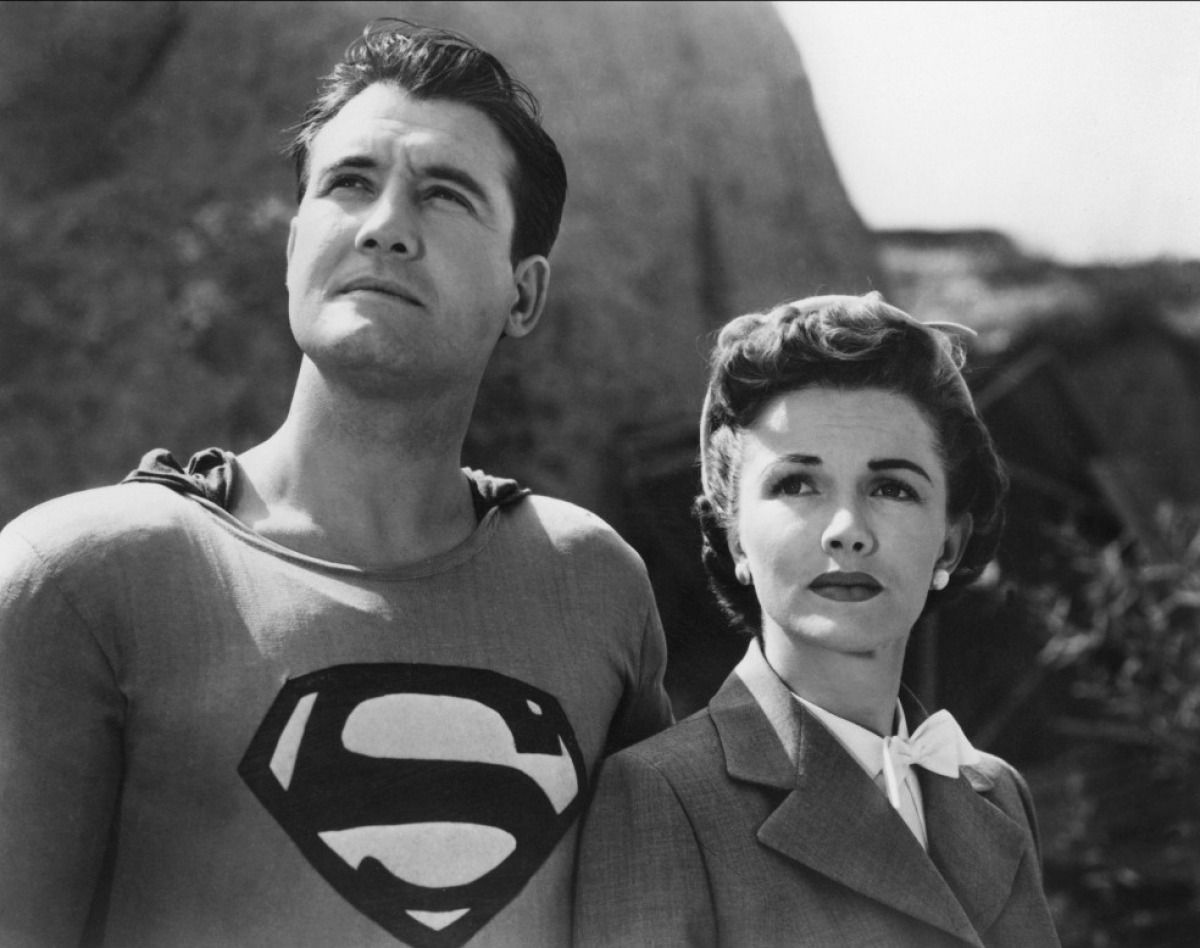 No fingerprints were found on the gun and there was no gun residue test performed on Reeves’ hands. After a month on the case, Giesler declared that he was “satisfied” it was a suicide and refused to investigate further. Many see the departure of Giesler, who was paid a lot of money by Reeves’ mother, as suspicious as well.

Plus, there were people who wanted Reeves dead. His jilted lover Toni Mannix was first in line. 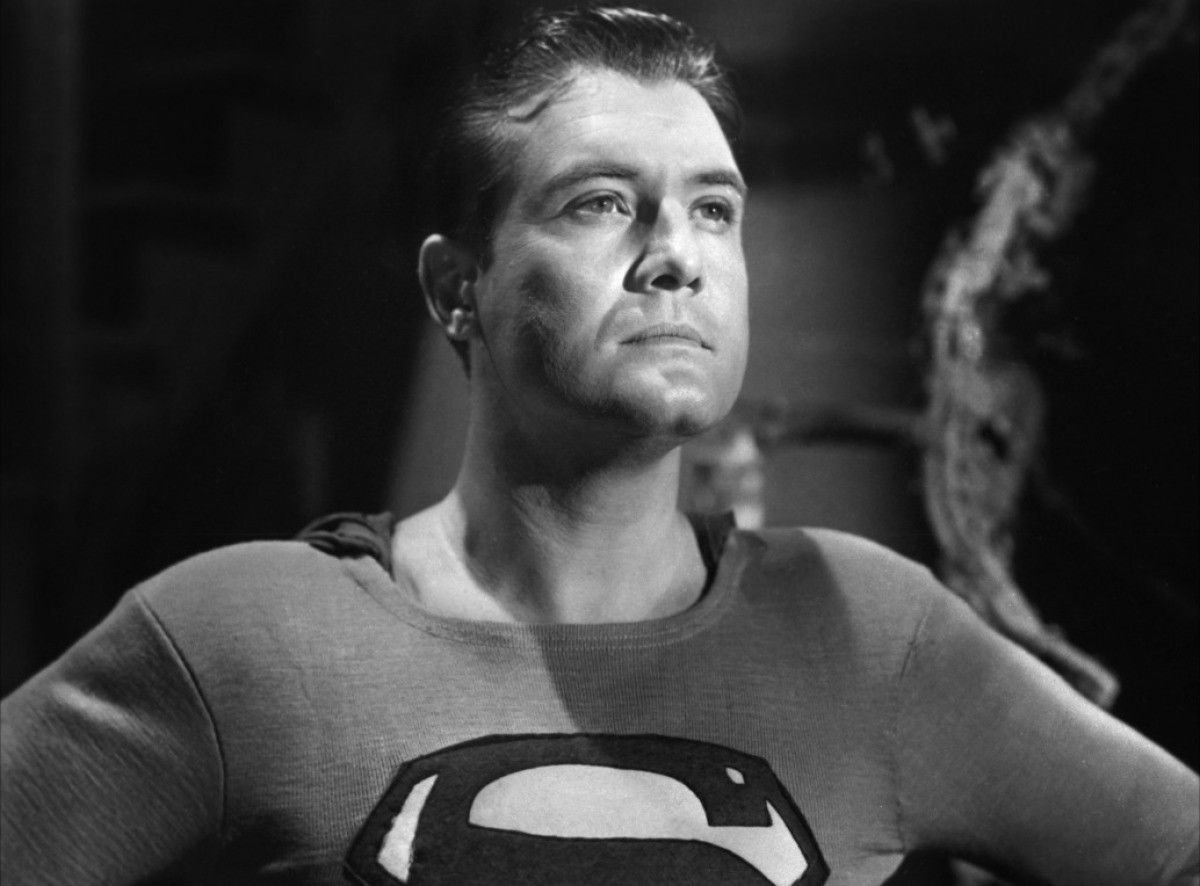 Mannix, a woman married to MGM studio “fixer” Eddie Mannix, and Reeves had a serious affair with her. He dumped her for Lemmon, which reportedly left Mannix devastated. The Mannix theory posits that she had her husband “fix” Reeves on her behalf or that Mannix snuck into the home of Reeves and her husband merely cleaned up the scene.

There was no forced entry at the crime scene though. But, well, a good hitman can probably get around it. Mannix, reportedly, had ties to the mafia. In 1999, an LA publicist Edward Lozzi said that Mannix confessed to a priest in front of him as having a role in Reeves’ death. This statement has been disputed by Jack Larson, a close friend of Mannix’s. 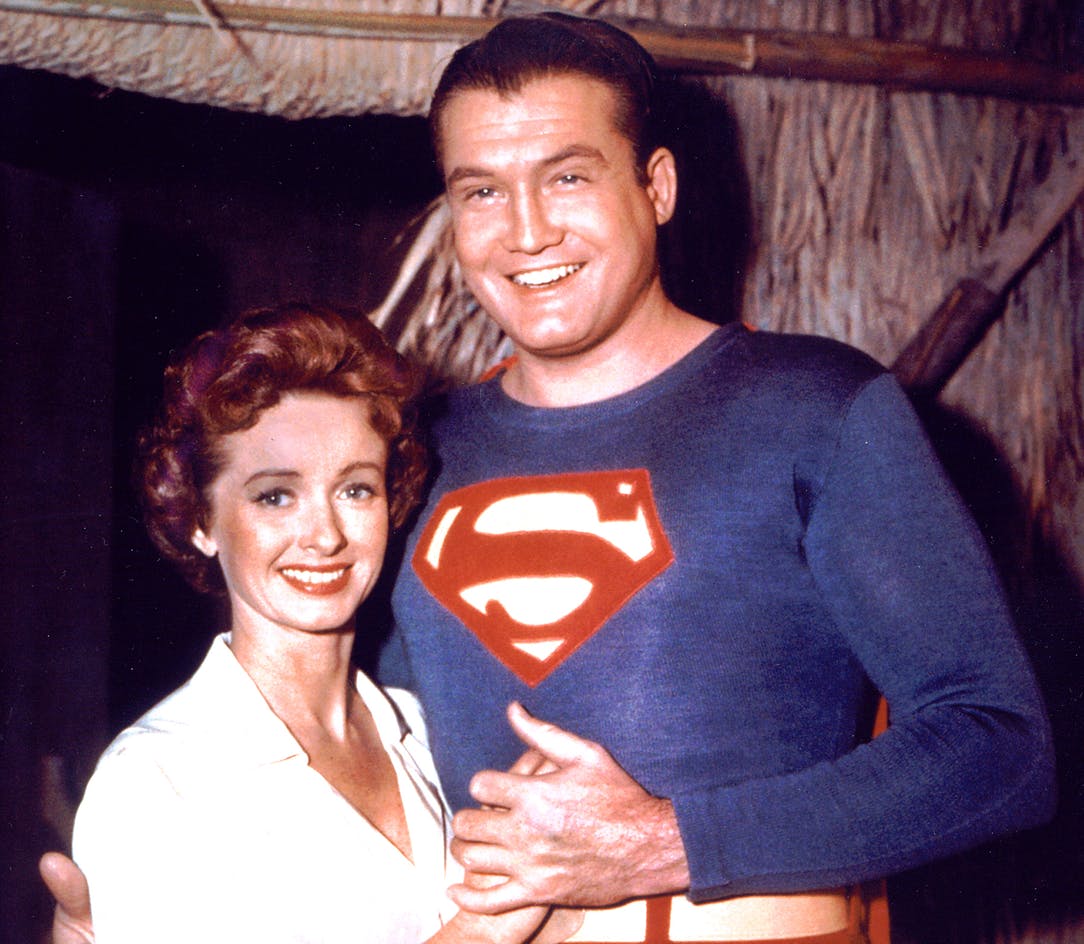 All three theories were made into a film Hollywoodland, which puts forth the following: an accidental shooting by Lemmon, a murder by Mannix, and a suicide. The truth behind Reeves’ death will probably always remain unknown.