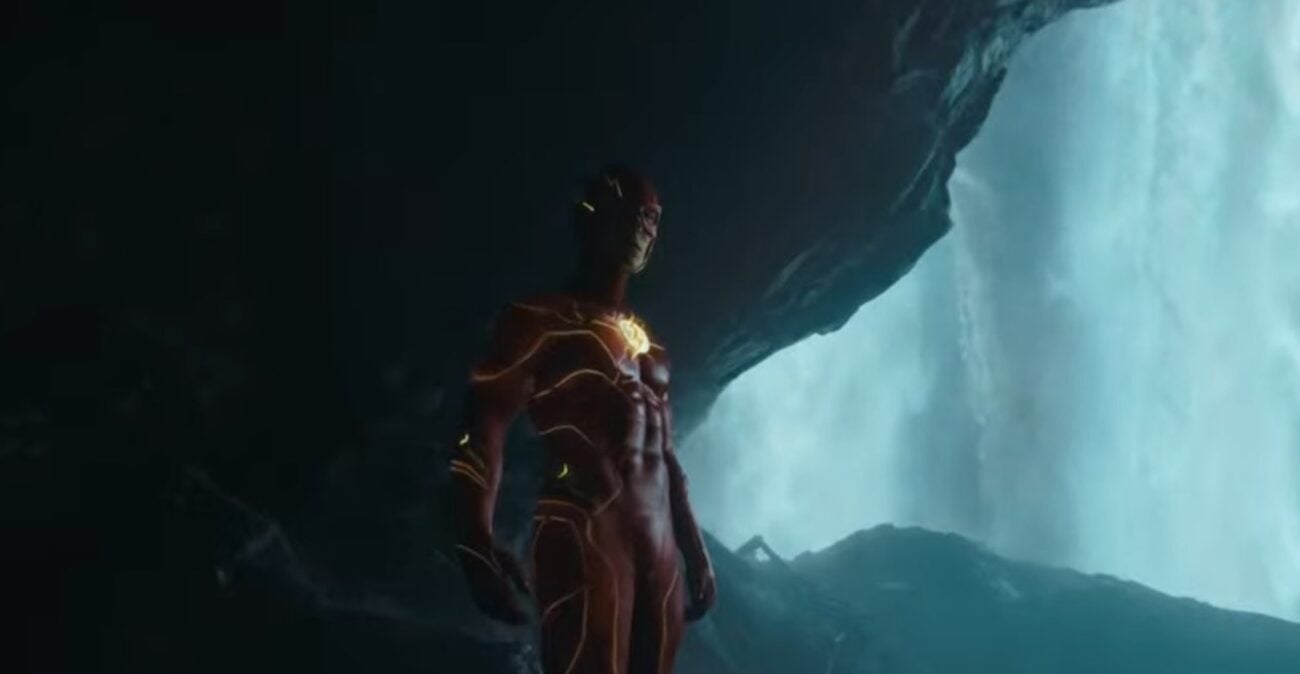 The Flash movie is, perhaps, the DC project that has the most curiosity surrounding it. Why wouldn’t it? The Ezra Miller-starring project has gone through like four directors over the course of years with release dates being pushed back all the time. It was the closest thing to being in development hell without, you know, being shelved in there forever, you know?

During DC Fandome on Saturday (October 16th), fans got their first look at the footage from the upcoming movie version of The Flash. If you’re curious to see if fans are excited or disappointed by this footage, then let’s go over to Twitter to see what they think about things.

"What has you most excited for the upcoming movie The Flash starring The Flash in his first big movie about The Flash?"

So people are more excited about Batman than the Flash, huh?

"I'm going to watch The Flash movie for the plot."

Meanwhile, people are excited to see Supergirl in action.

I really don’t care what the haters have to say about The Flash Movie, this is one of my most anticipated movies for 2022 pic.twitter.com/xNvBRk1QRU

Flash fans, however, don’t care what the haters have to say.

The Flash movie cowl looks a little off but the suit in general is fucking gorgeous. Y’all are crazy for thinking this suit is bad. pic.twitter.com/muWMrPC5fo

The glow-y lines are pretty baller.

Not gonna lie, we laughed.

Please be the good insane

It does look insane.

Zack Snyder wanted to give the Flash solo movie’s director a chance to upgrade the Flash’s suit… somehow the new suit manages to be a major downgrade… 😂😂😂 #RestoreTheSnyderVerse pic.twitter.com/5DWYxFbbI7

People are honestly pretty divided about the suit.

WHAT THE FUCK IS GOING ON WITH THE FLASH MOVIE

Yeah, we have some questions.

Me after watching the teaser for The Flash movie: pic.twitter.com/wFTGY6ZFNz

How we all felt after that teaser.

Okay, the Flash movie looks good. Not sure about the new Flash suit though. #DCFanDome

We all just need to adjust.

The basic feeling for everyone about the movie.

How are you feeling about the news from DC Fandome about the new The Flash movie? Let us know your thoughts in the comments below. 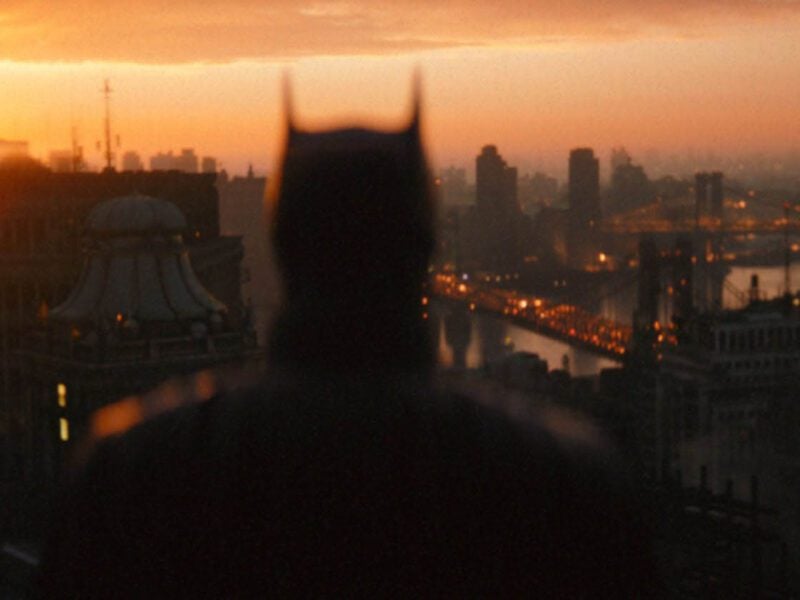