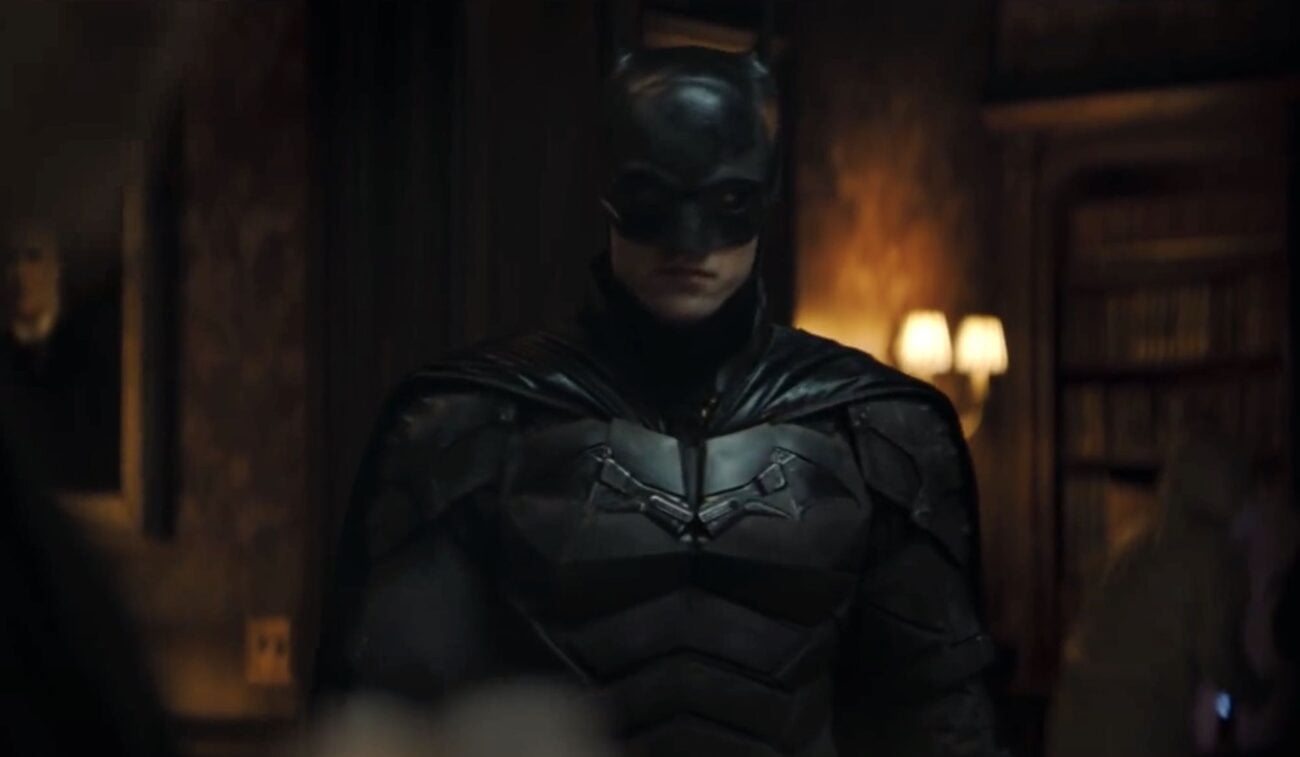 Will Robert Pattinson unveil a new ‘The Batman’ trailer in DC’s FanDome?

The Batman is, perhaps, the DC film that has the most hype right now. People have been practically salivating at the mouth for some kind of solo Batman project ever since this whole thing was back in development with Ben Affleck. Now, however, it’s morphed into the Matt Reeves-directed and Robert Pattinson-starring venture that it is. At this point, we just want to see The Batman already.

Of course, however, COVID put a damper in the film. It was supposed to be released in, well, 2021. Due to the global lockdown, however, filming was paused until sets were allowed to go back to work. Then, well, The Batman had to shut down production like, what, three times due to COVID? People kept testing positive on set, which included their star Robert Pattinson.

At some point, sure, we saw a trailer for The Batman. Outside of that, however? We haven’t gotten much. The spinoff TV series set in a corrupt Gotham PD is in limbo with one following Colin Farrell’s Penguin has been given the greenlight, but not much pure content for The Batman has been shown. Well, DC FanDome is around the corner. Maybe that will change?

Can we expect a new trailer for The Batman soon?

Given that The Batman has a March 2022 release date, we should expect a new trailer for the upcoming movie, well, soon. The last trailer dropped in 2020. It’s been well over a year since we’ve seen any meaningful footage from the movie. So, either DC drops the trailer at its highly hyped fan event, or it goes the way of Spider-Man: No Way Home and someone forces their hand.

Don’t get us wrong. Part of this is the increasing influence of spoiler culture in the decisions of studios. Yes, it’s annoying. There are ways to cut your trailers without spoiling the entire movie. Heck, the trailer for 2014’s Guardians of the Galaxy honestly is one of the best examples of this. Fans like watching trailers, so, yeah, we’re gonna need something soon, The Batman.

DC’s FanDome, which is all about DC’s media properties done in a pandemic safe fashion, is the perfect time to head into this. The event will return on Saturday, Oct. 16. We’re more than willing to bet that this is when The Batman will release . . . something on that day. Apparently, Robert Pattinson can’t help himself in teasing about whatever’s coming our way. 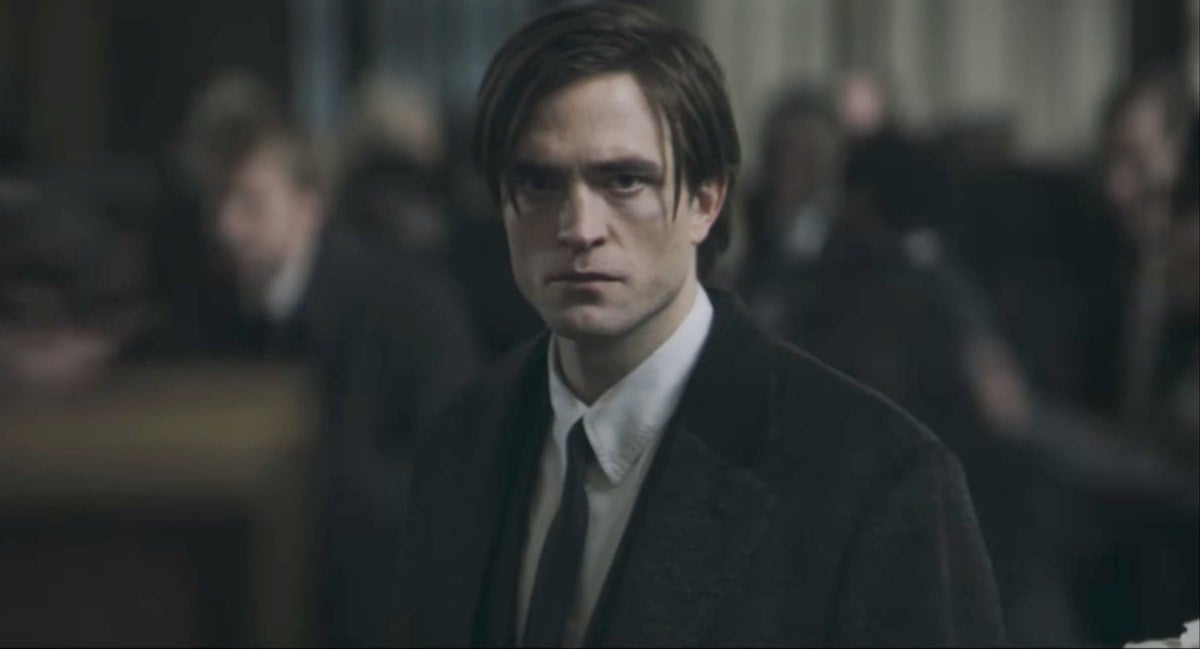 Friends, R-Patz is, indeed, teasing us. Speaking with Variety during the red carpet for the Academy Museum’s premiere party, Pattinson said, “Me and Zoë [Kravitz] did some stuff. It’s a fun little thing. There are lots of little surprises for it.” He also added that he’s seen some of the upcoming Batman film and called it, “kind of really cool. It’s really cool.”

Zoë Kravitz will play Catwoman in the upcoming The Batman. So whatever she and Pattinson end up doing together for DC FanDome? It’s going to be big. It has to be big. We’re more than willing to bet that it’s a trailer for the movie. Because, well, hopefully, DC has learned from Marvel about keeping anticipated trailers under wraps too long and someone leaking it.

Until October 16 comes along, however, we won’t know what sort of thing that Pattinson and Kravitz will bring to our eager eyeballs. Who knows? We may see fellow cast members Farrell, Paul Dano, Jeffrey Wright, John Turturro, Peter Sarsgaard, Barry Keoghan, Jayme Lawson, and Andy Serkis appear as well. This time, well, we just need to wait for the Bat.

Do you think that the new trailer for The Batman will come in October? Let us know your thoughts in the comments below.