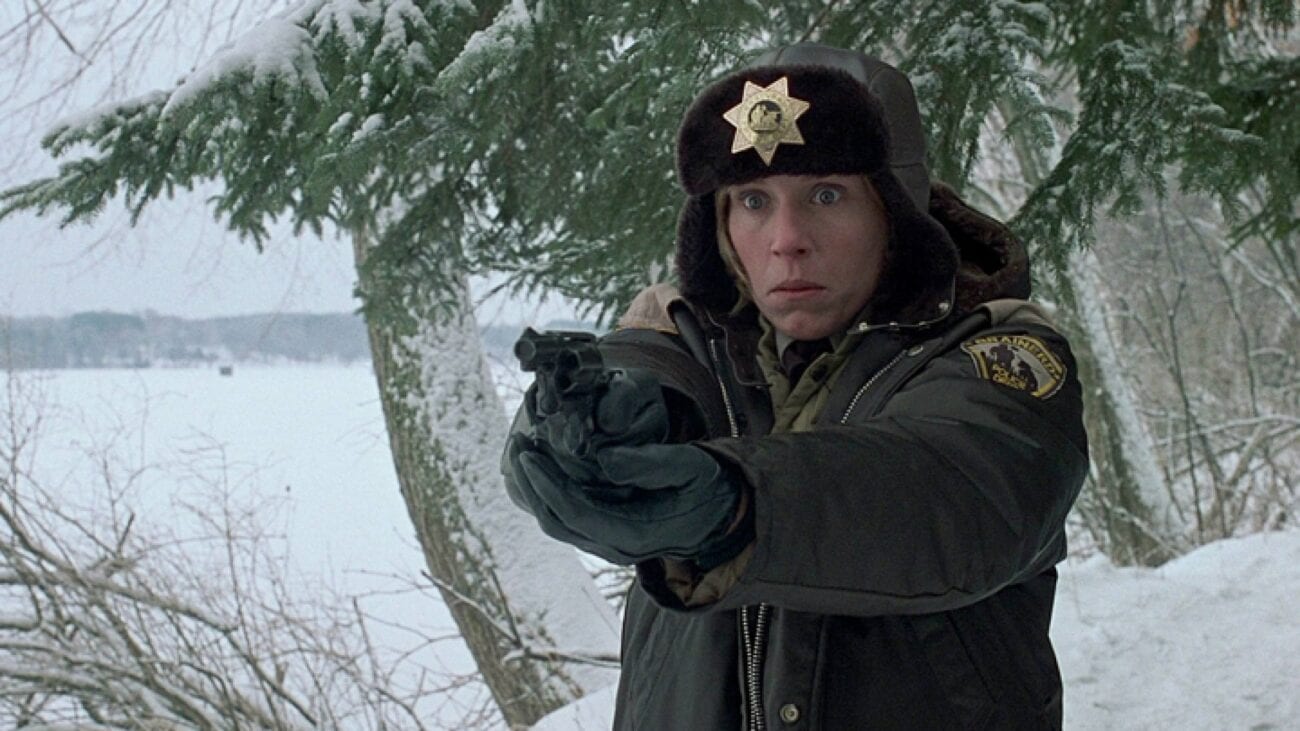 Some comedies aren’t meant to cheer you up. Many comedies find humor in the darkness through rather cynical or bleak jokes. These jokes can make audiences laugh, but also cause them to think & reflect.

It’s a testament to a movie’s power when it causes chuckles and depression simultaneously. Comedy is often linked to tragedy, and such films bring humor out of their characters’ negative experiences. Here are some movies with dark humor that contain some incredibly bleak jokes. 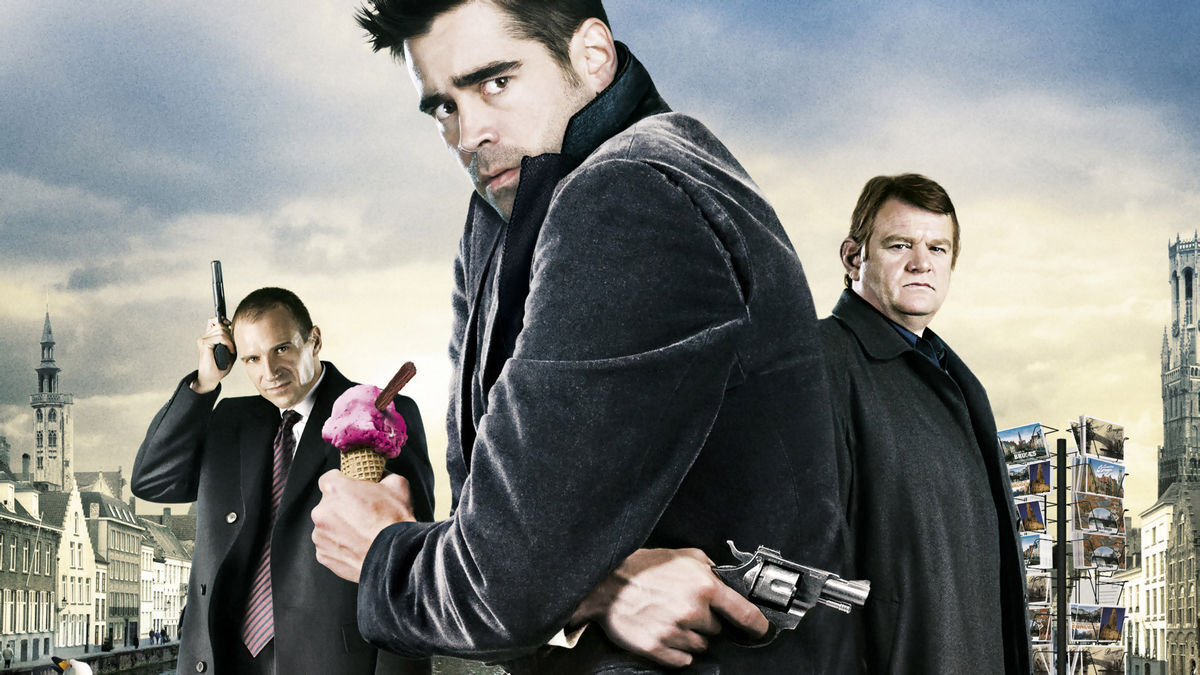 Most of the dark humor in In Bruges (2008) – directed by Martin McDonagh and starring Colin Farrell & Brendan Gleeson – comes from Farrell’s character, a depressed, jittery hitman who has no verbal filter. In Bruges is violent & depraved, but also laugh-out-loud funny.

In Bruges deals with a variety of tragic themes, including the mental & emotional strain life in organized crime causes. Political correctness is absolutely out with the window; certain scenes would cause heavy controversy if the movie were released today. 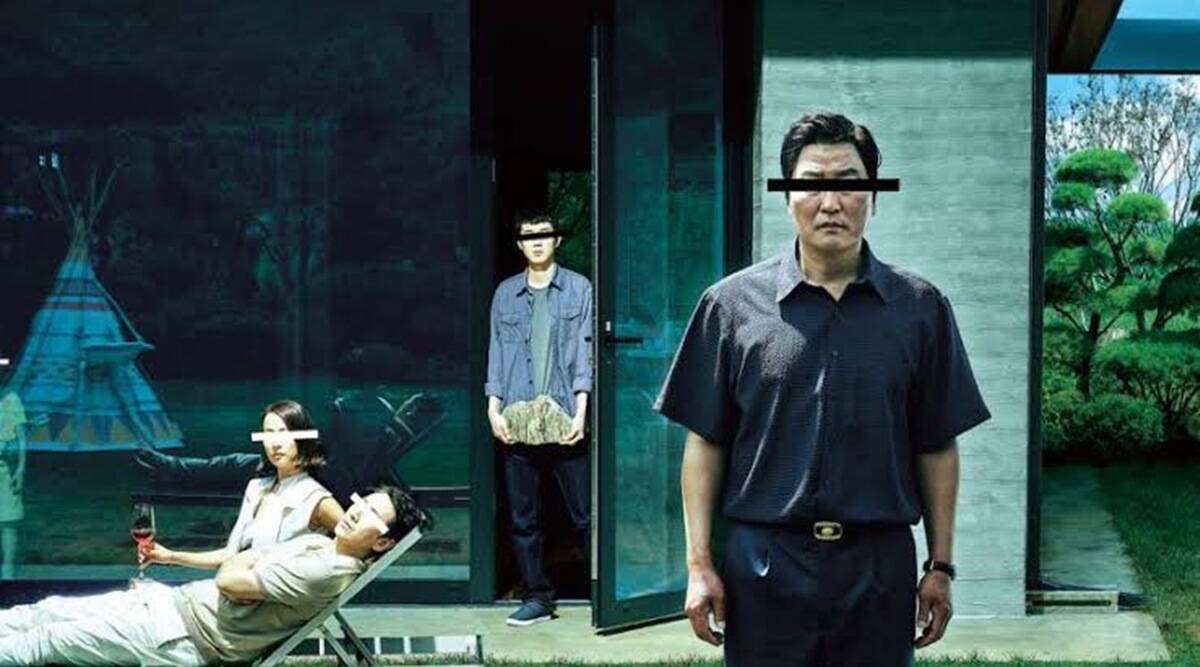 This most recent Best Picture winner is a blend of almost every genre: drama, comedy, horror, and suspense. The first half of Parasite plays out as a comedy, then halfway turns into a thriller with surprising social commentary. Parasite explores class divisions in South Korea and the contrasting experiences of the rich & poor. 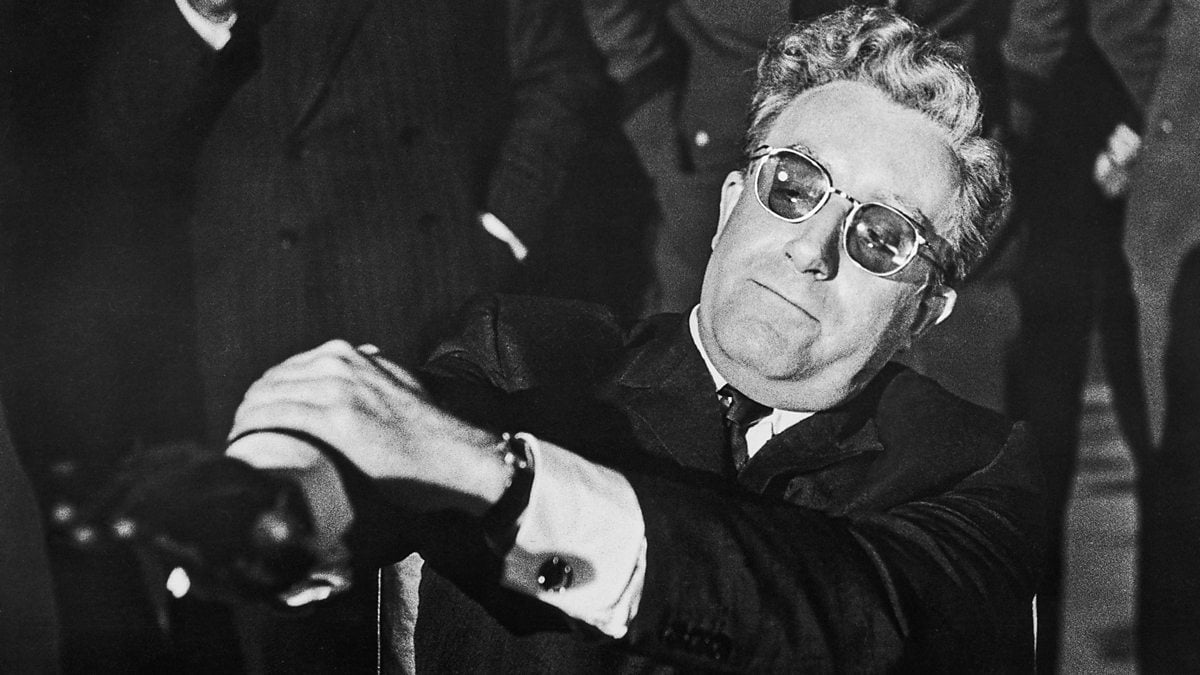 Dr. Strangelove or: How I Learned to Stop Worrying and Love the Bomb

Dr. Strangelove is a masterpiece of political satire from legendary director Stanley Kubrick. Simultaneously a critique on the development of nuclear weapons and how chaotic their use could be, Dr. Strangelove contains hilarious moments, but at its core remains an eye-opening, and alarming, look at international relations in the nuclear age.

Dr. Strangelove features unconventional comedy and over-the-top performances, especially from Peter Sellers, who tackles multiple roles. Despite it all, Dr. Strangelove’s humor is impressive as it still remains relevant today. 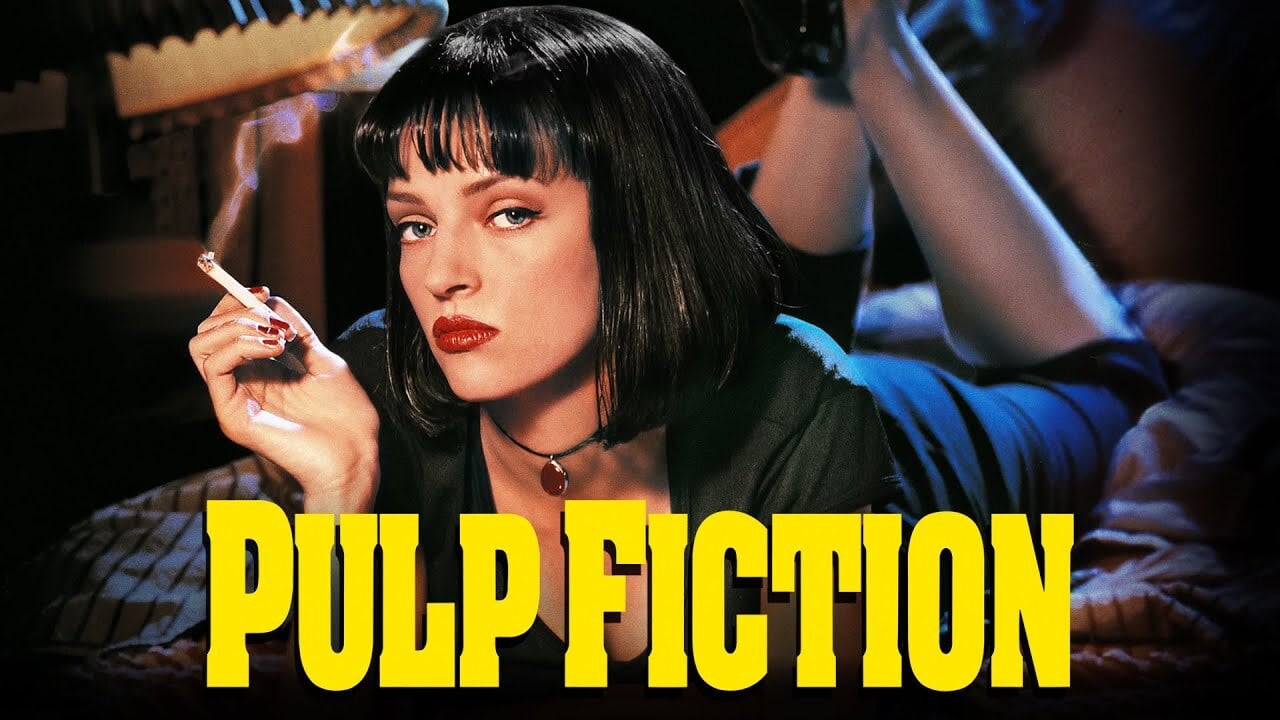 Pulp Fiction is considered to be director Quentin Tarantino’s masterpiece. The dialogue is electric and the storytelling is innovative. There are endless amounts of hilarious, yet dark, quotes from this movie. Almost every word from Samuel L. Jackson’s famous interrogation scene is iconic.

Pulp Fiction lives on as the film that launched the explosion of indie cinema into the mainstream of the U.S. entertainment industry. 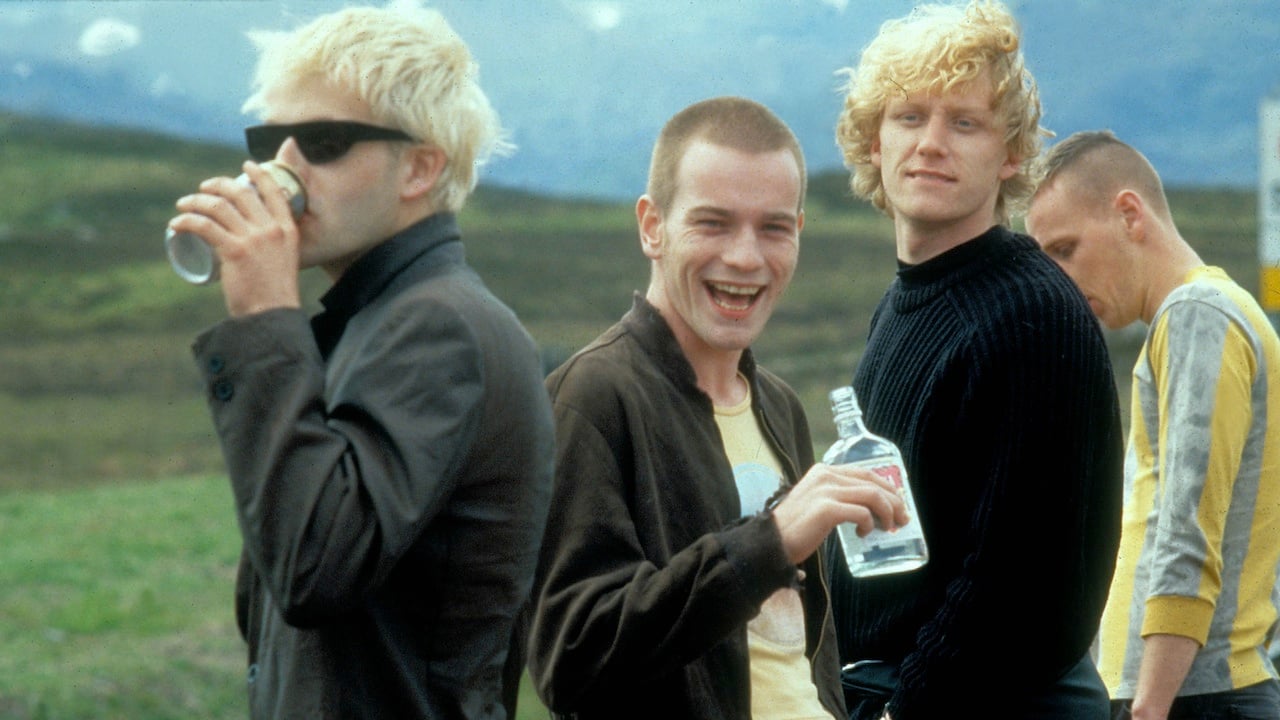 Director Danny Boyle gave the world one of the strangest dramedies ever, about a group of heroin junkies trying to escape the devastating working-class Scottish world they inhabit. Trainspotting portrays in excruciating detail the pain of drug addiction – and its tragic consequences.

However, the group of degenerates Trainspotting follows are mostly likable and have many funny moments within the darkness, producing an upsetting movie that nevertheless does possess a humorous edge. 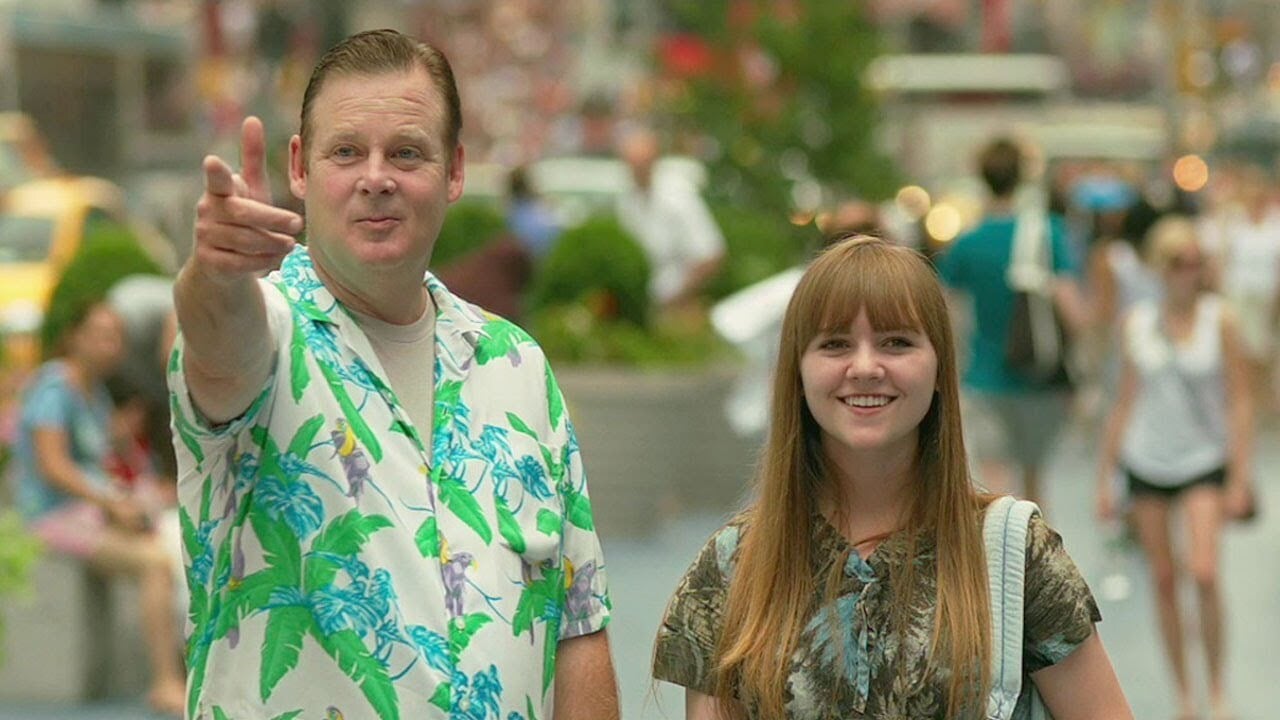 God Bless America is a mostly unknown movie from comedian-director Bobcat Goldthwait, but it’s one of the darkest political satire movies to date. When a man is fed up with his life & society, he teams up with a sixteen-year-old girl to murder anyone who annoys them.

The two go on a killing spree of reality show judges, popular girls, political-news anchors, and teens who talk through movies.While we can relate to these characters’ frustration at those around them, it’s frightening to see individuals actually living out their violent fantasies. 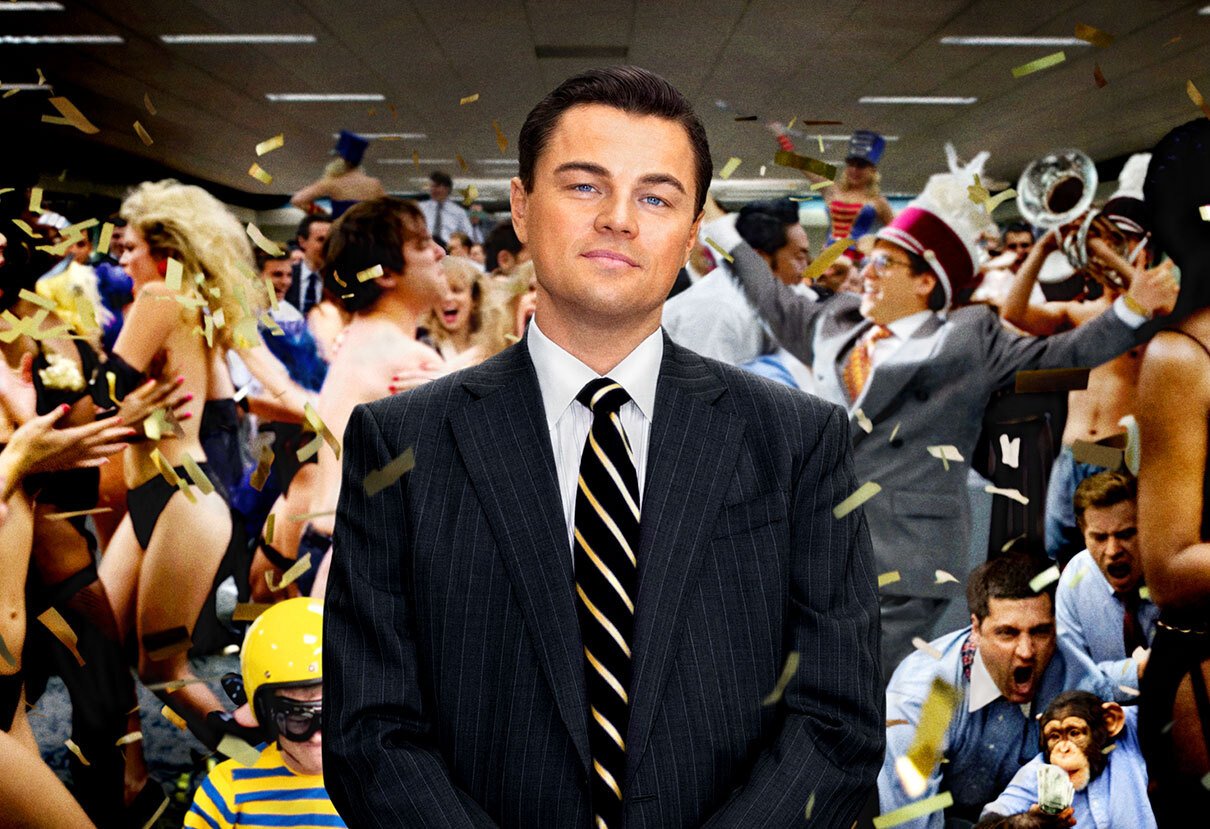 The bleakness in The Wolf of Wall Street comes with the realization that these stockbrokers took advantage of working-class people and got away with it for a long time. However, Belfort’s chaotic life is hard to not find humor in as he, sometimes literally, crawls his way through a life of drugs, sex, and lies.

Comedy movies are typically meant to put a smile on your face, but these comedies also smack you in the face with a dose of reality that will make you reflect on the world around you.