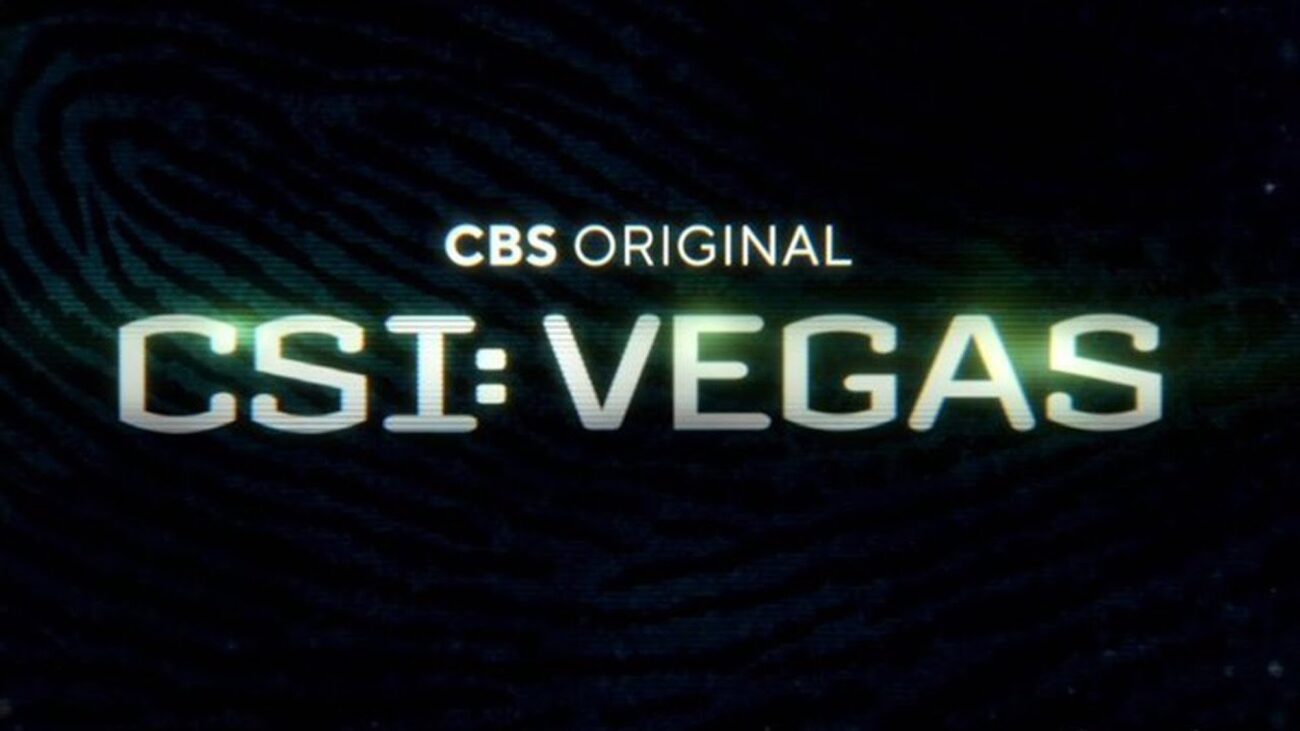 ‘CSI’ revival releases the first promo: Will we see any of the ‘Miami’ cast?

CSI was a beloved, multi spinoff franchise that ran on CBS for over a decade. It was one of those crazy popular shows. So much so that it actually caused some issues for actual true crime cases with the “CSI effect” where juries wanted to see definitive evidence for cases like on the television show. After all, if the CSI crews in Vegas, Miami, and New York, could get evidence: why not the IRL CSI?

Either way, CSI still has life in its bones. People are discovering the series on streaming. A potential revival has always been talked about. In 2020, an event sequel series to the original CSI, CSI: Crime Scene Investigation, was being talked about by CBS. Earlier this year, a formal straight-to-series order was given the go-ahead for the project, CSI: Vegas.

At the present, CSI: Vegas looks to be a limited series with some cast members set for their return. Who is coming back? What do we know about the upcoming limited series? Will we see any of the cast from CSI: Miami, CSI: New York, and CSI: Cyber make an appearance? Let’s take a nice deep dive into the upcoming series, which released its first promo last week, shall we?

What is the upcoming CSI series about?

Good question! The upcoming limited series takes fans back to Sin City where there’s, of course, a case that must be solved. While the CSI team is solving a case, we, hopefully, get a chance to see where all of our favorite characters ended up following the end of CSI: Crime Scene Investigation back in 2015! After all, what is a sequel series without seeing how the “happily ever after” is going, right?

According to a synopsis released by CBS: “A new threat has enshrouded the neon streets of Sin City, and it’s going to take some familiar faces to stare it down. William Petersen and Jorja Fox return to the roles they made famous—and to the crime drama that made CBS history—in CSI: Vegas. Together can they prevent the perpetrator from bringing down the whole CSI crime lab? Old friends meet new enemies—and the latest forensic techniques—in CSI: Vegas.”

In the trailer, we largely only hear Gil Grissom (William Petersen) speak as he, of course, waxed poetically about the evidence. Ah, Gil! We’ve missed you, buddy. He says, “In my experience, science will tell us if how things look is how they really are. In the end, all you can do is tell the truth, hope that the evidence doesn’t disagree.” Wow, that really does sound like him. 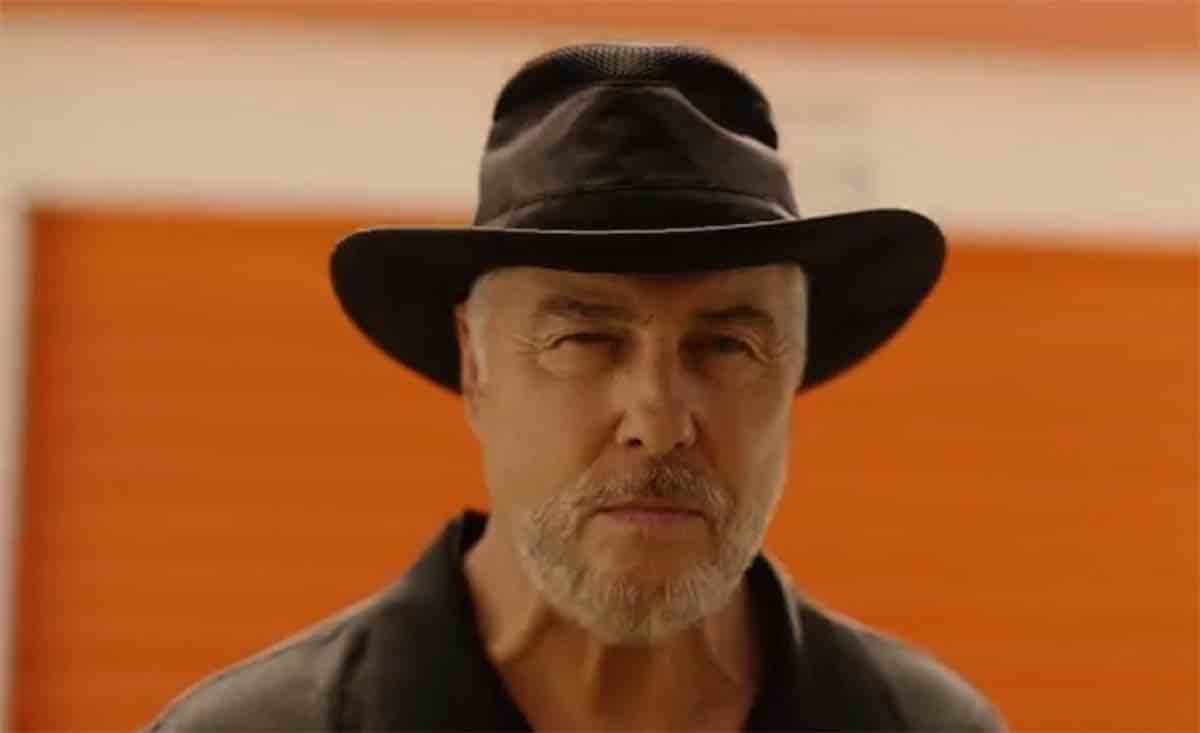 Will we see any of the other cast return?

The members of the CSI cast confirmed for the revival so far are Petersen, Jorja Fox (Sarah Stiles), and Wallace Langham (David Hodges). New members of the crime scene crew appearing in the limited series are Paula Newsome, Matt Lauria, Mel Rodriguez, and Mandeep Dhillon. Appearing as a guest star in the limited series is Paul Guilfoyle, who played Det. Jim Brass in the original series.

Outside of that? It looks like we’re sticking firmly with the Vegas crew of CSI in the upcoming limited series. Though, who knows? If the series proves popular, then why not have a limited series set in Miami or New York? We’re sure some of the cast of those shows would be happy to revisit their characters after their series ended. This could be a start of a trend is what we’re saying. Honestly? We don’t hate the idea. 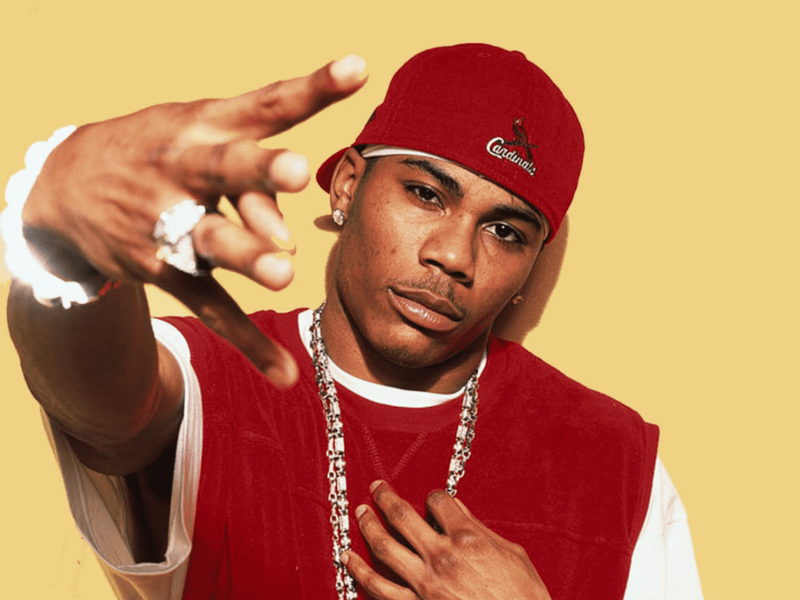 Is Nelly selling this abandoned mansion to improve his net worth? 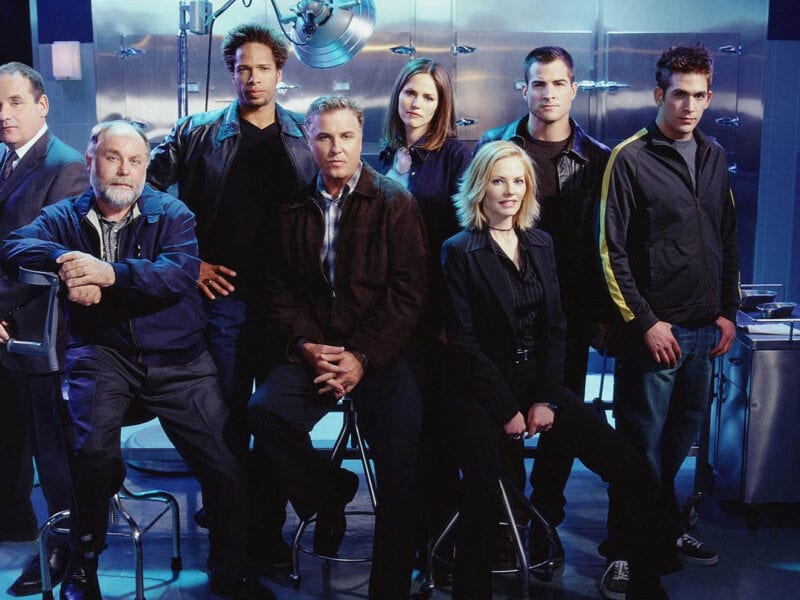 Will William Peterson return for the ‘CSI’ revival? Here’s what we know 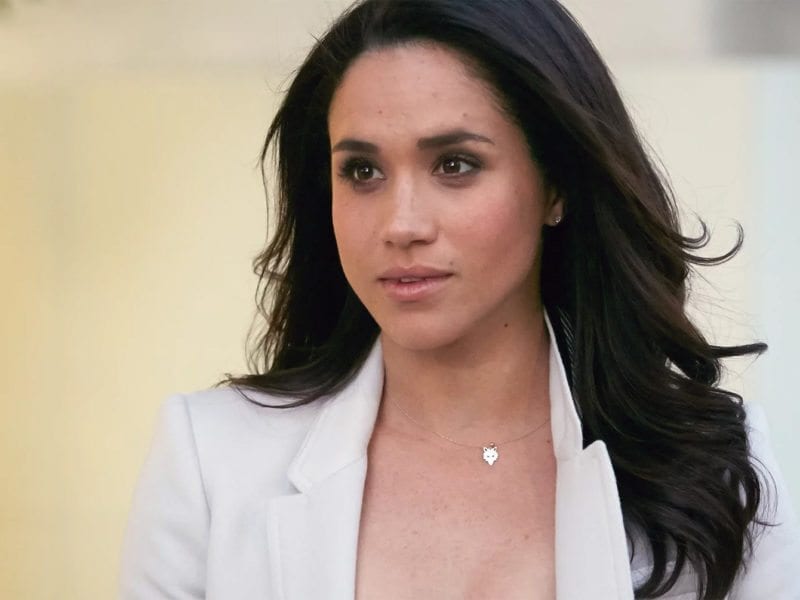