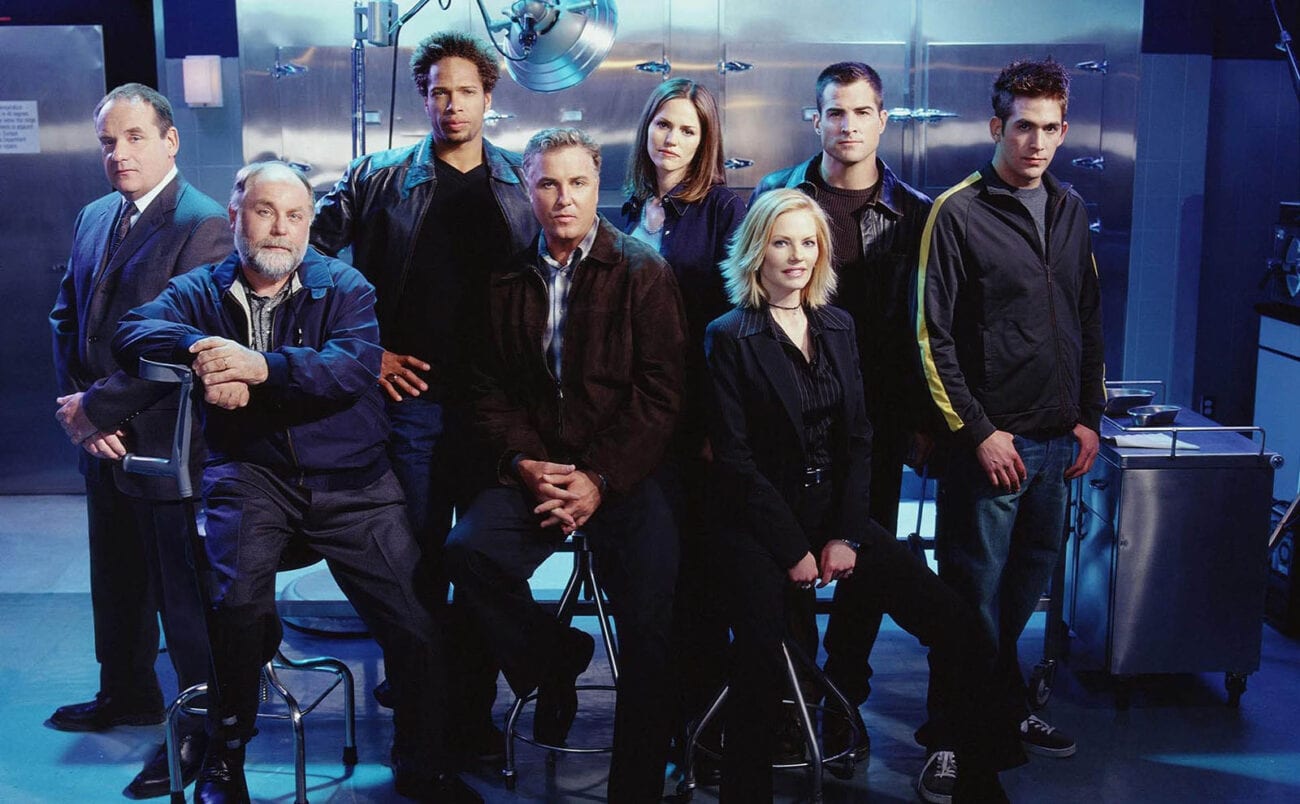 Will William Peterson return for the ‘CSI’ revival? Here’s what we know

CSI: Crime Scene Investigation turns twenty in October 2020, and to celebrate the show could be back with a limited series. CBS announced in February 2020 it was developing what TVLine called an “event series,” set in Las Vegas and featuring original cast members of the crime procedural. 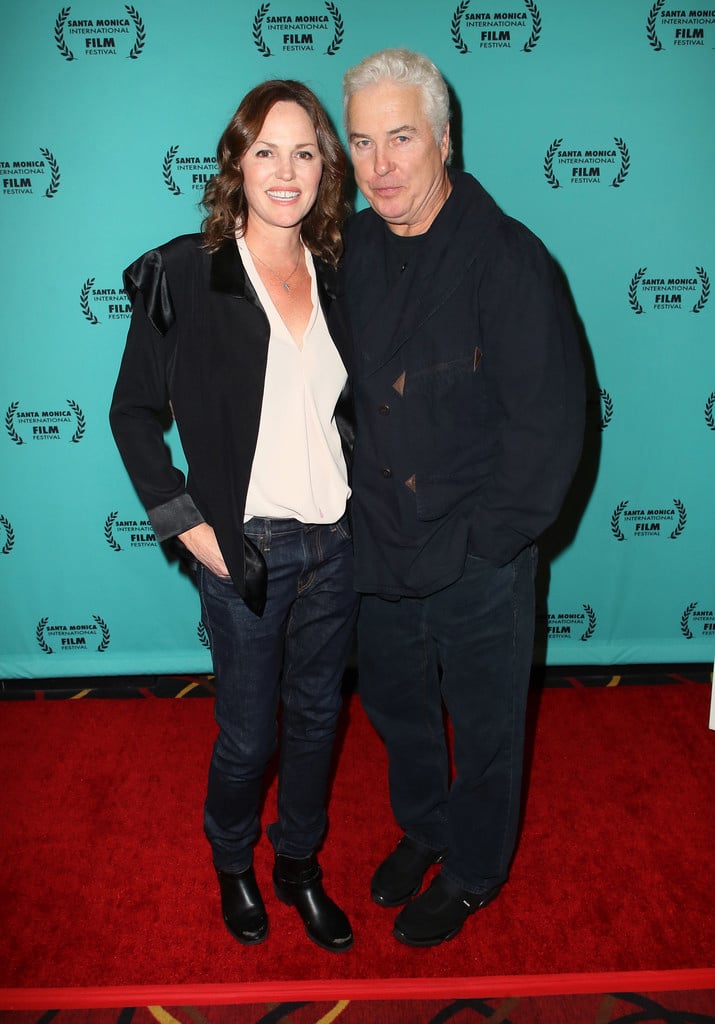 Sources confirm that original CSI stars William Petersen & Jorja Fox are in advanced talks to reprise their respective roles as Gil Grissom and Sara Sidle. Petersen & Fox would be surrounded by a new crop of CSI characters.

Petersen appeared in nearly 200 episodes of the CBS show before leaving in season 9, while Fox starred in nearly 300 episodes across all fifteen seasons of the show. Both also appeared in the 2015 TV movie CSI: Immortality, which functioned as a two–hour finale for the series. 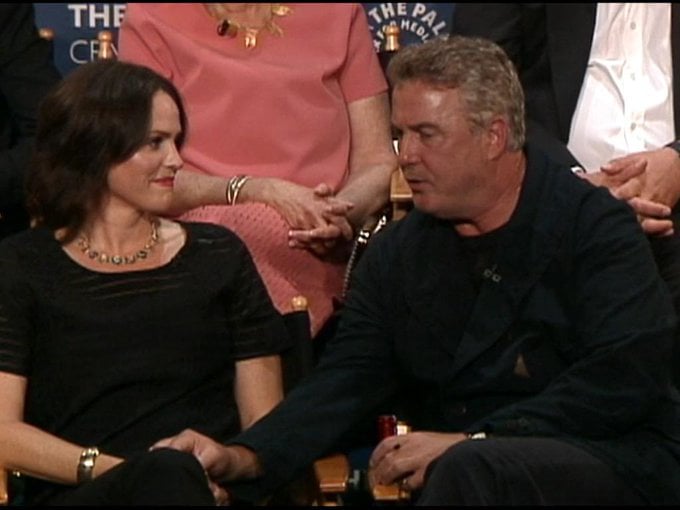 The event series project comes from Elementary writer Jason Tracey, CBS TV Studios and Jerry Bruckheimer TV. The original idea was for the event series to mark the 20th anniversary of the CSI: Crime Scene Investigation series’ premiere in October 2020. That plan was derailed by the coronavirus pandemic–related production shutdown.

Casting has begun for four new characters who will join Petersen’s Gil Grissom and Fox’s Sara Sidle. Petersen also is expected to work as an executive producer. Although CSI: Vegas has not been officially ordered, its filming is tentatively projected to begin in the fall when COVID conditions permit for Hollywood production to safely resume. 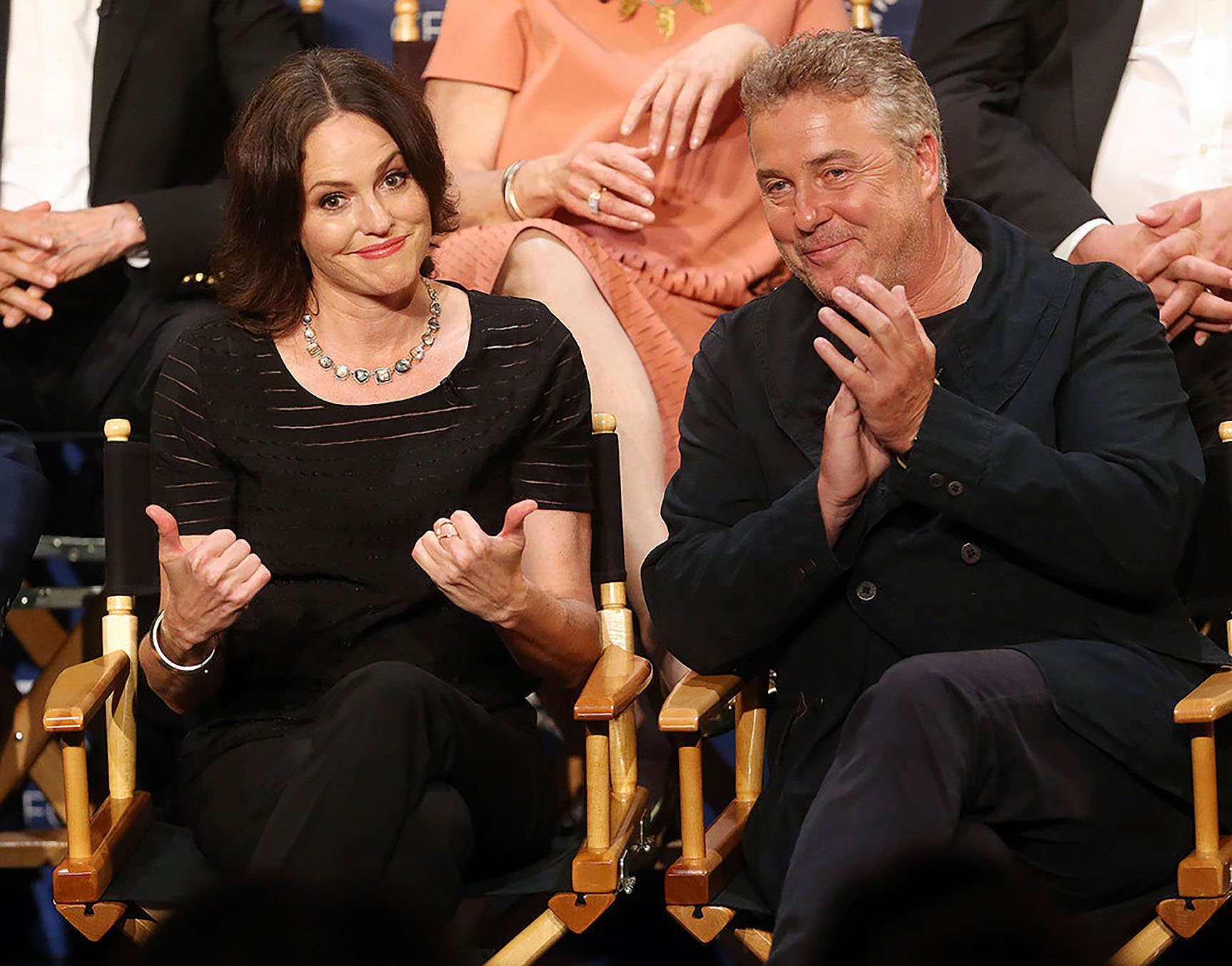 With CSI: Vegas, the most watched drama series of the 21st century, CSI opens a brand new chapter in the city where it all began, Las Vegas. Facing an existential threat that could bring down the crime lab, a brilliant team of forensic investigators must welcome back old friends and deploy new techniques to preserve and serve justice in Sin City.

Here are some deets about the team of three new Vegas CSIs and the medical examiner who works with them. Of the four new main characters that will be introduced on CSI: Vegas, three are expected to be people of color. 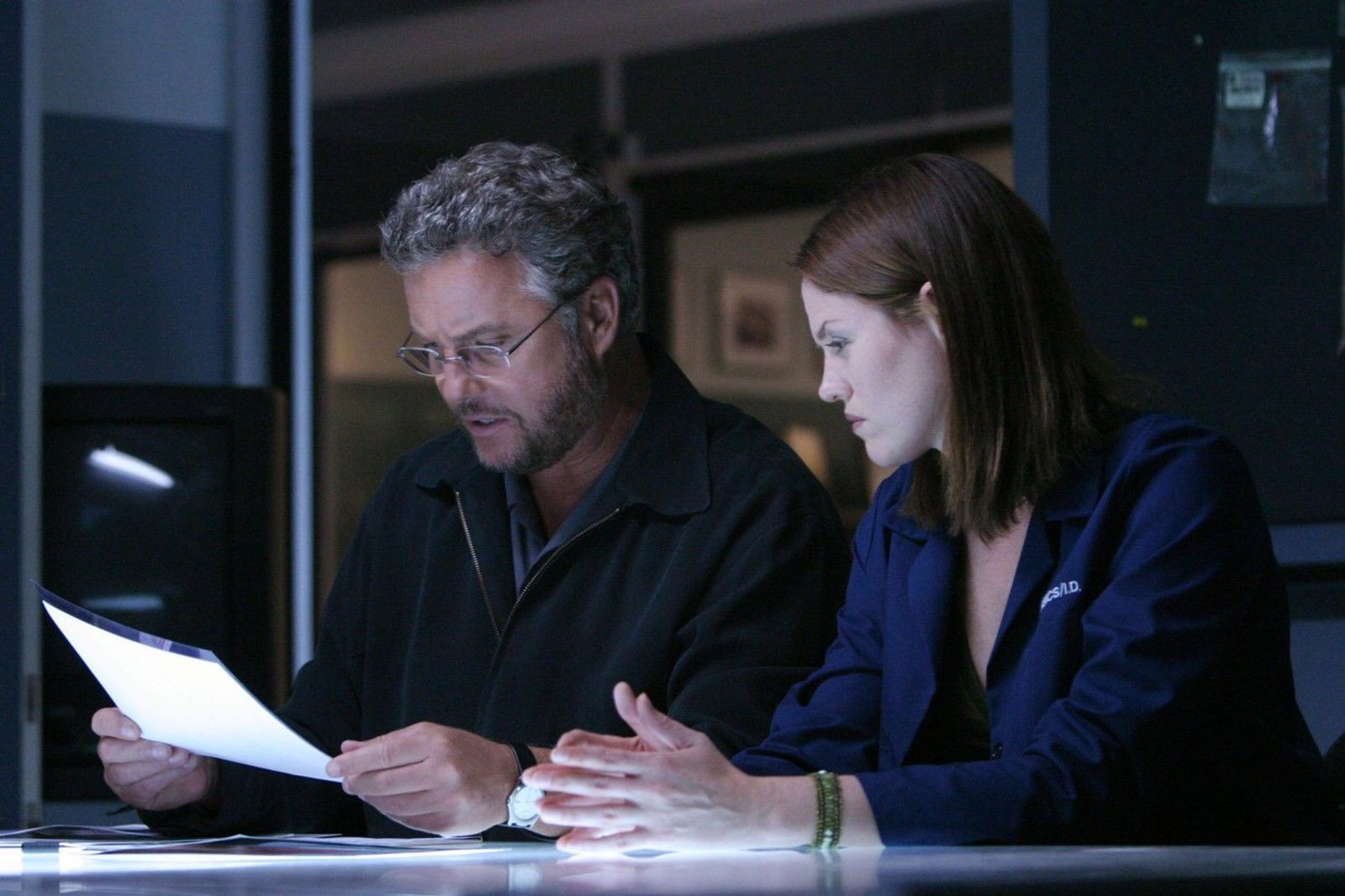 Maxine is the new head of the CSI Vegas Crime Lab. A former basketball coach, she is a top-flight scientist and a leader in the field of genetics. Recently divorced, she struggles with her son’s opioid addiction. Josh is a level 3 crime scene investigator who is typically the lead investigator on cases, and has a knack for crime scene reconstruction. Vegas born and bred, he comes from a family of small-time crooks & scammers.

Allie is an immigrant who has followed her dreams to Las Vegas. She is a young level 2 crime scene investigator with a bright future and a sunny disposition. Like CSI’s Grissom, Allie is a bonafide genius – a double Harvard whiz kid with a Ph.D. in forensic archaeology. 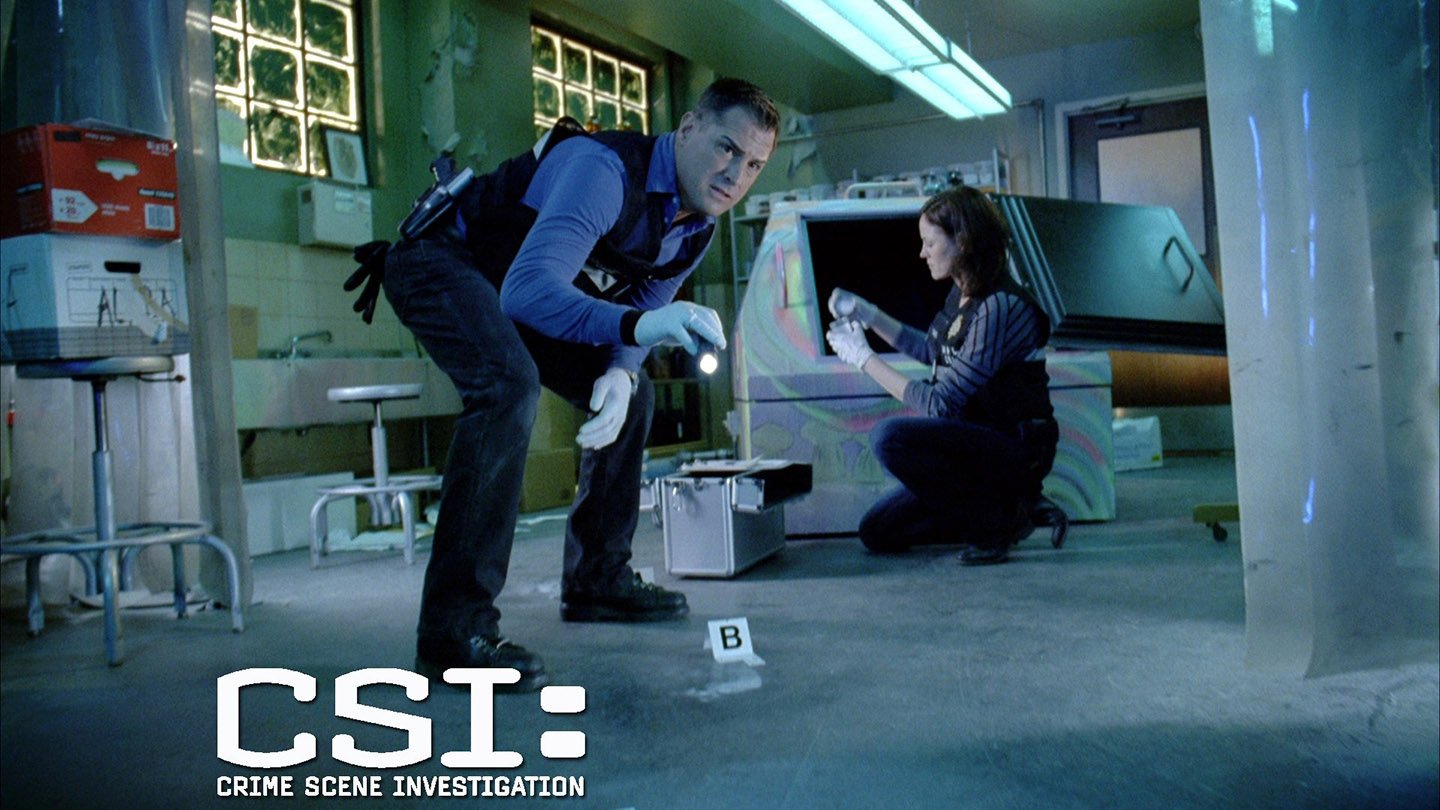 Chris is an up-and-coming level 2 investigator. He’s a private school kid who started out in a white coat and worked his way into the field. Now, he’s a lab rat set free in the CSI universe.

Hugo took over as head medical examiner three years ago. He has an endless fascination with the bodies that find their way onto his slab, and the CSI morgue is his happy place. 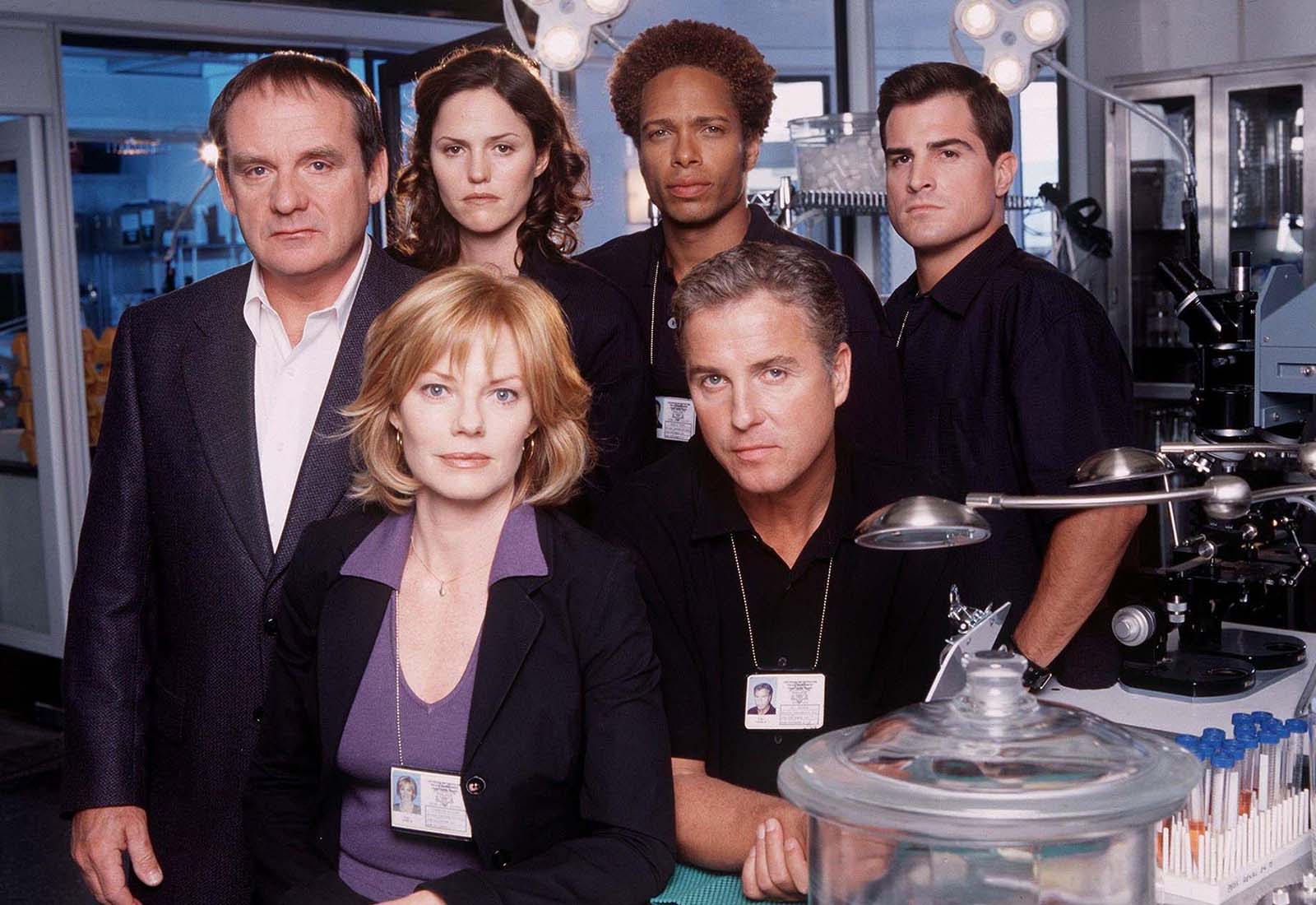 Fans who want to watch the original series before watching the reboot can do so on Hulu. The streaming service has every single episode of the original CSI, plus the ten seasons of CSI: Miami. These are also available on CBS All Access, as are seasons 1, 2 and 15 of CSI.

CSI: New York & CSI: Cyber, meanwhile, are not currently streaming, though all episodes are available to buy on video–on–demand stores like AppleTV, Amazon, and Google Play.

When the final spin-off, CSI: Cyber, went off the air in 2016 CBS Entertainment president Glenn Geller said during the network’s upfronts, “We are incredibly proud of all CSI shows. . . It may come back in another incarnation.” Producers wanted to bring the show back to the network “after a break.” Now, as the show has been off the air for four years, it may be time to bring what was once the most–watched show on TV back.