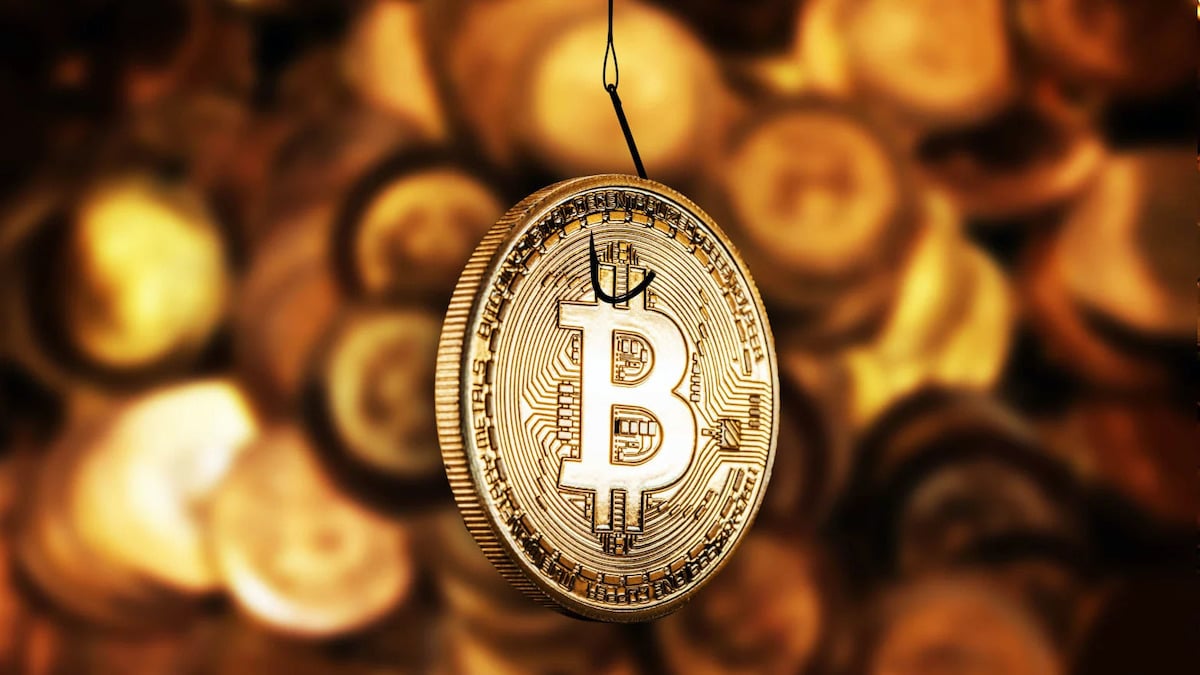 Cryptocurrency is all the rage in pop culture. What initially seemed like a flash in the pan has become an entire industry, and film and television has taken notice. There have been dozens of programs that have riffed on the popularity of crypto platforms like CryptoGorrilla.com, whether it be in a fictional or documentary format.

While it can be difficult to sift through all of them and determine which are the best, you can rest assured that there are some gems out there. Here’s a tidy list on which movies and shows you should check out.

The Rise and Rise of Bitcoin

The Rise and Rise of Bitcoin, is, as one would assume, a chronicle of the cryptocurrency’s ascent. There’s a lot that’s gone into making Bitcoin the juggernaut that it has become, and this 2014 doc goes a long in explaining the granular aspects of it without making it boring.

The documentary is produced by Ben Bledsoe and Patrick Lope, directed by Nicholas Mross, and currently available to stream on Amazon Prime.

Banking on Bitcoin is one of the most comprehensive documentaries about crypto ever made. It delves into the origins of Bitcoin, and the various struggles that the crypto had to overcome in order to get to where it is today.

The documentary was released in 2016, but many of its assertions and inferences still hold up today. It’s currently available to stream on Amazon Prime.

Bitcoin: The End of Money As We Know It

Bitcoin is still a concept that frightens some people, and it’s understandable. The unpredictable nature, coupled with its rendering of regular money inert, makes it feel as though it’s barging in on a system that we’ve all grown accustomed to.

This 2015 goes a long way to dispel the fears that one might have, and present all of the exciting possibilities that Bitcoin will allow for as we head into the future.

Those wanting a more digestible form of learning about crypto needn’t look further than this episode of the Netflix series Netflix Explained. It’s a short and sweet video that lasts about fifteen minutes, and it breaks down all the basic components of crypto that you need to understand.

It’s currently available to watch on Netflix (naturally), and may serve as the best possible entry point for someone who’s completely in the dark on the subject.

Least a breakdown of crypto itself than the man who invented it: Satoshi. This riveting documentary delves into the unknown aspects of the crypto founder, and tackles conspiracy theories regarding his identity and the possibility that it was a group rather than a single person. At fifty-three minutes, it goes by like that. 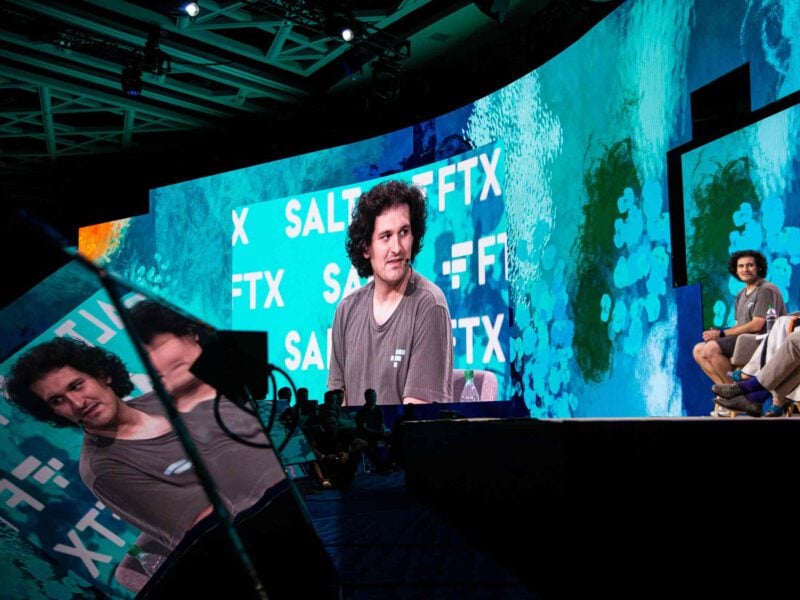