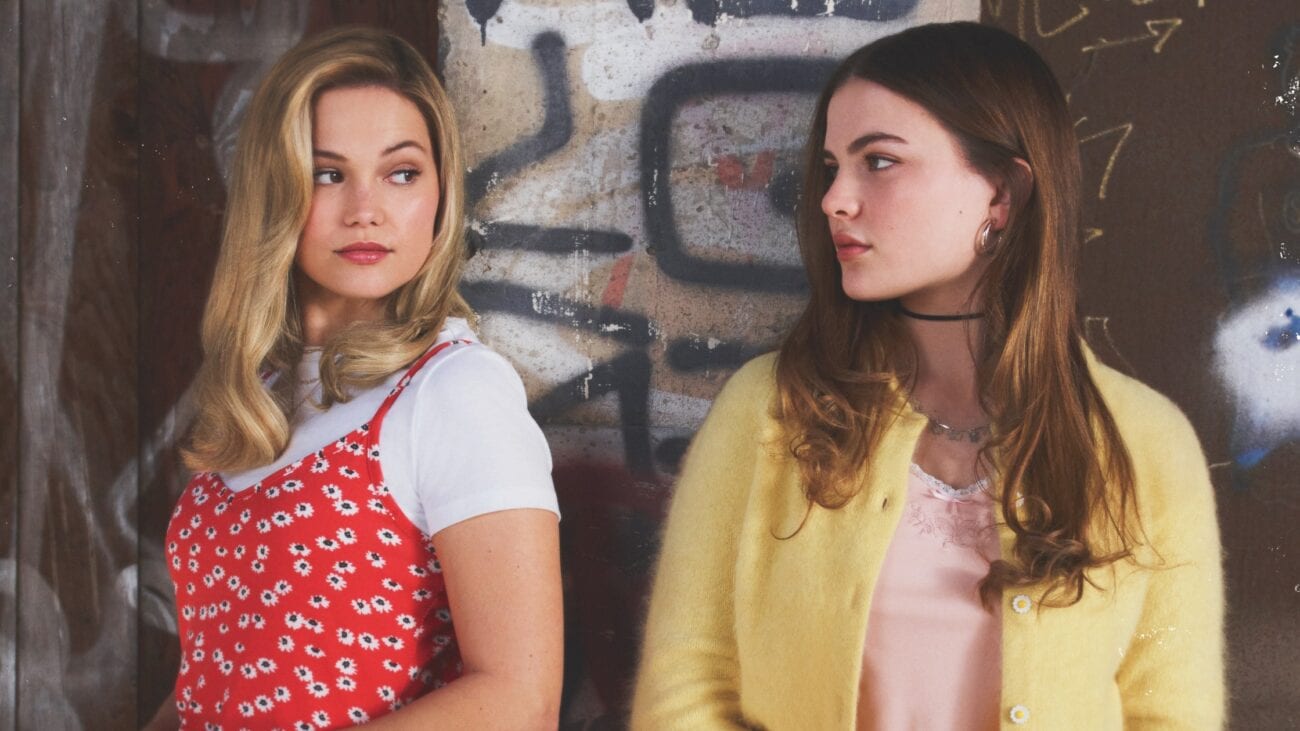 Cruel Summer is raging right along, as only three episodes remain from Freeform’s new teen melodrama. There’s plenty to discuss (and roast) with the new 90s nostalgia series targeting zoomers & millennials alike. However, the biggest question coming from Cruel Summer is what the heck actually happened to Kate Wallis?

Kate claims Jeanette Turner knew she was kidnapped, while Jeanette says she never saw Kate in too-good-to-be-true vice-principal Martin Harris’s basement. However, at this point in the show, we know both girls are known to do some lying. Who’s telling more fact than fiction? 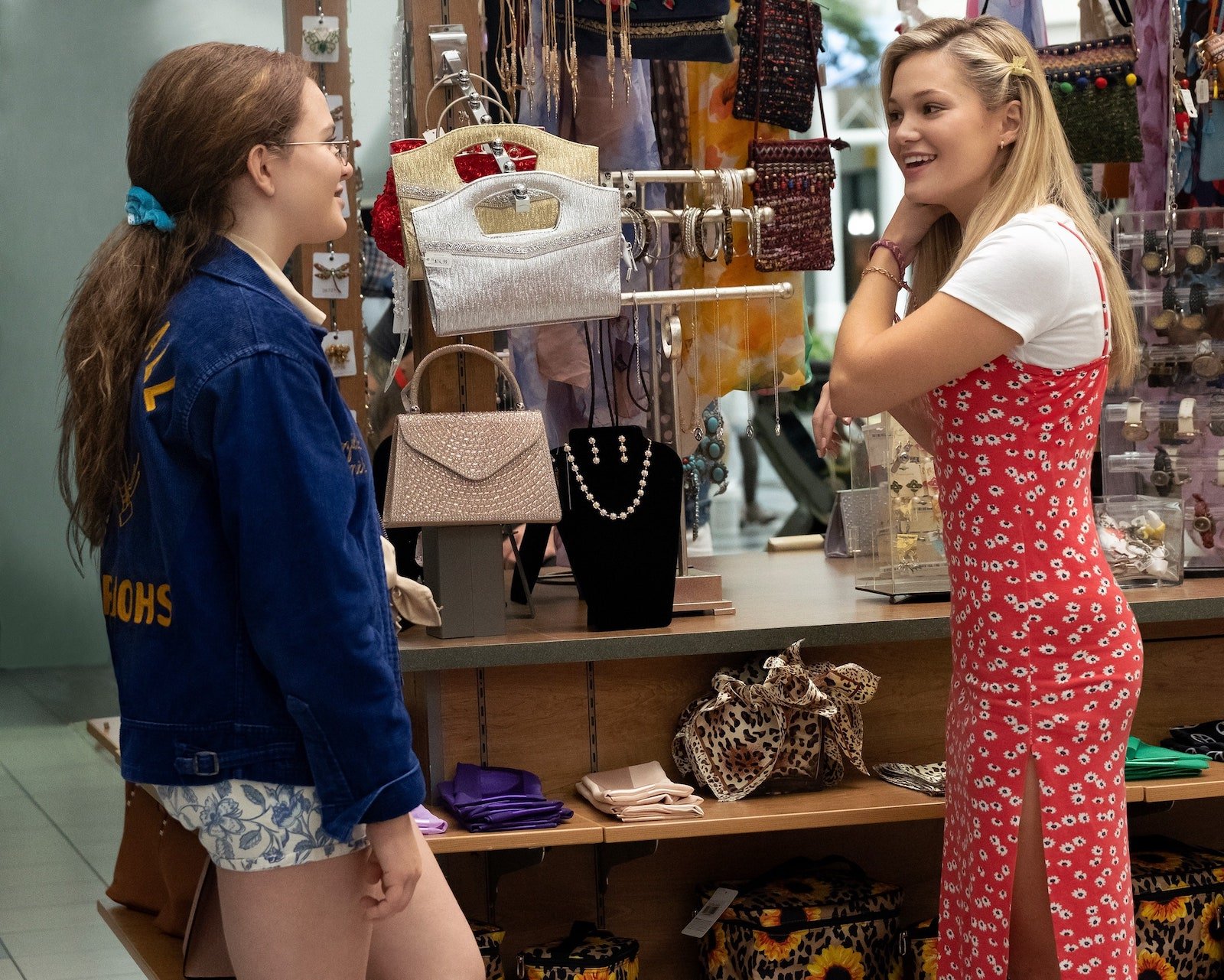 Not to be, well, cruel, but Cruel Summer is a mess. While movies like 2021’s The Little Things manage to barely deceive audiences with a 90s-set story, seemingly only with the purpose of eliminating smartphones from the script, Cruel Summer bites off more than the show can chew.

We see props from way past the 90s like when Harris gives Kate Hippeas chickpea snacks, hear late 2010s zoomer buzzwords peppered throughout the script, and see painfully lazy CGI VHS filters taking audiences out of the moment every five minutes on the series. Coupled with the show’s gaping plot holes, the format leaves something to be desired.

Cruel Summer appears to try to make things easy for audiences to follow with its three distinct time periods in 1993, 1994, and 1995 which show protagonists Kate & Jeanette just before Kate’s capture, just after her rescue, and present-day respectfully. 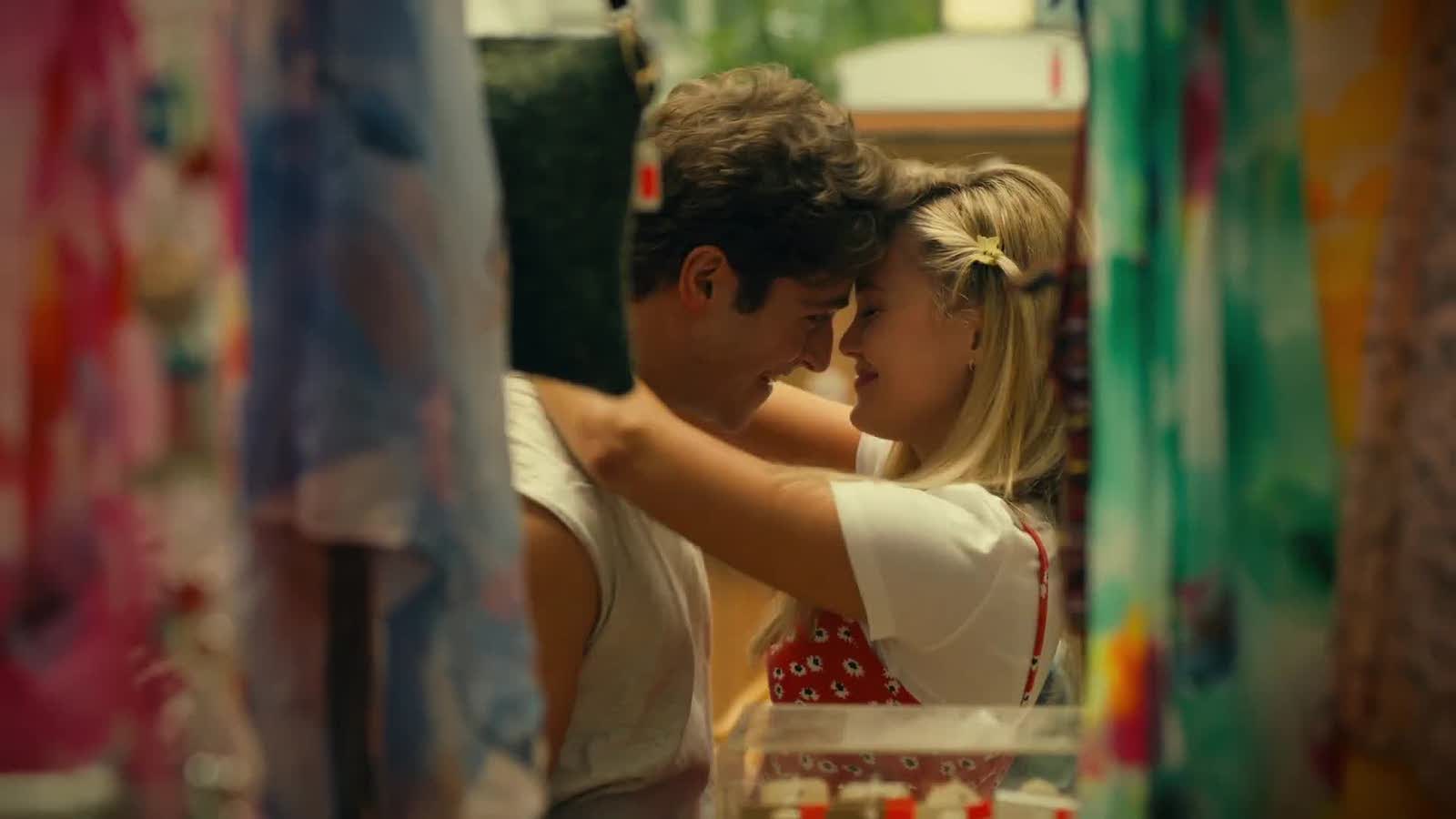 However, if Jeanette’s simply wild hair journey isn’t on display, fans don’t have a clue to which time period they’re watching in each scene, except for the present-day which is streamed to audiences as such with a dark gritty filter.

Don’t get us wrong, Cruel Summer is addicting. Watching an episode of the show is like eating candy – goes down easy, and even though you know it’s bad for you, you can’t stop with just one. However, the editing of Cruel Summer can be as hard to follow as Kate & Jeanette’s stories. 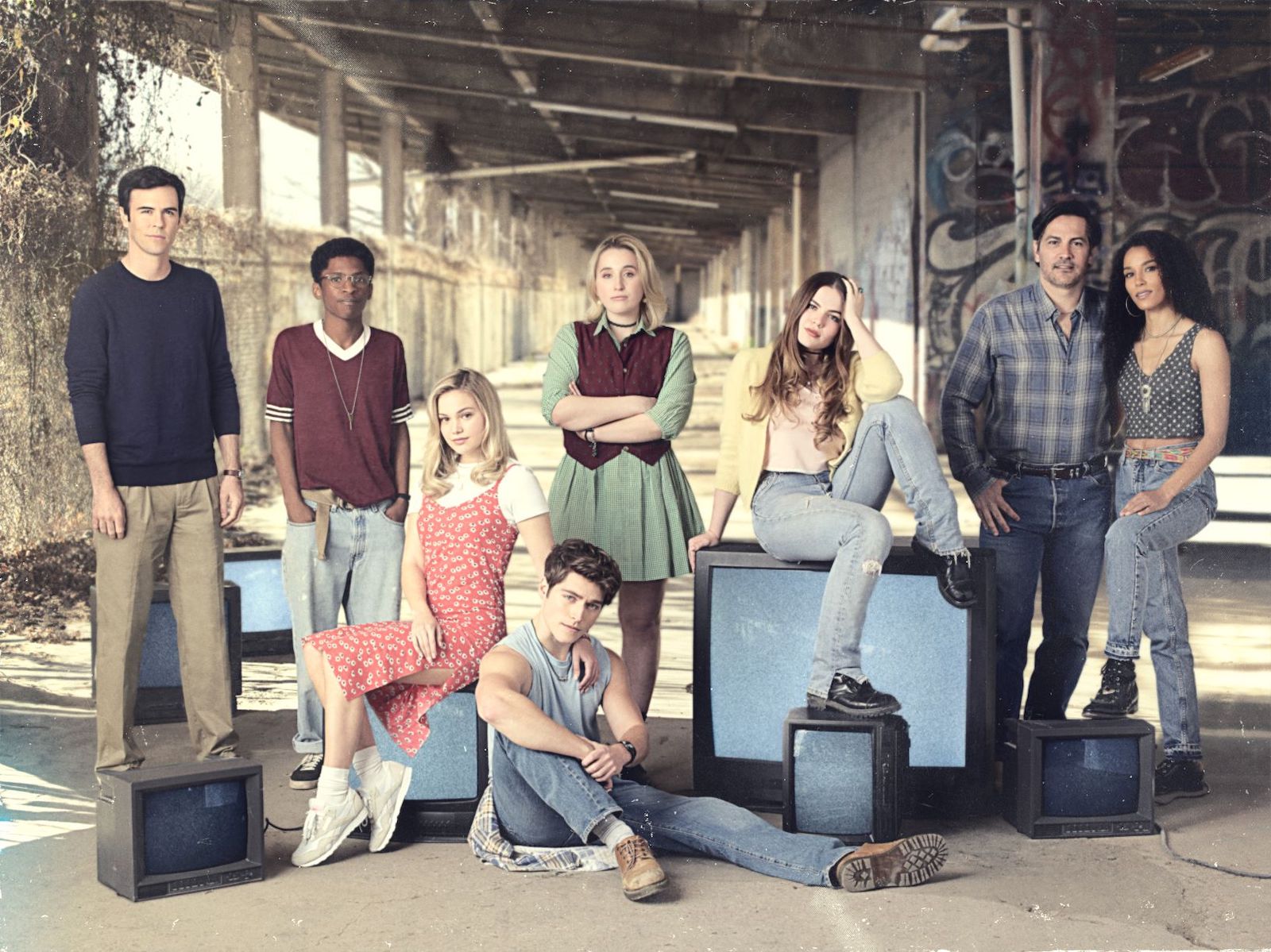 Part of what makes Cruel Summer draw in audiences is the mystery of Kate Wallis’s capture, along with Jeanette Turner’s alleged accessory, which remains unclear even with three episodes remaining. However, there are some things about Kate & Jeanette we know for sure.

Jeanette is a liar – there’s no way around it. We know Jeanette has been in Martin Haris’s house “alot”, despite her telling friends & family she hadn’t, and had her own key to the place hidden in her room. 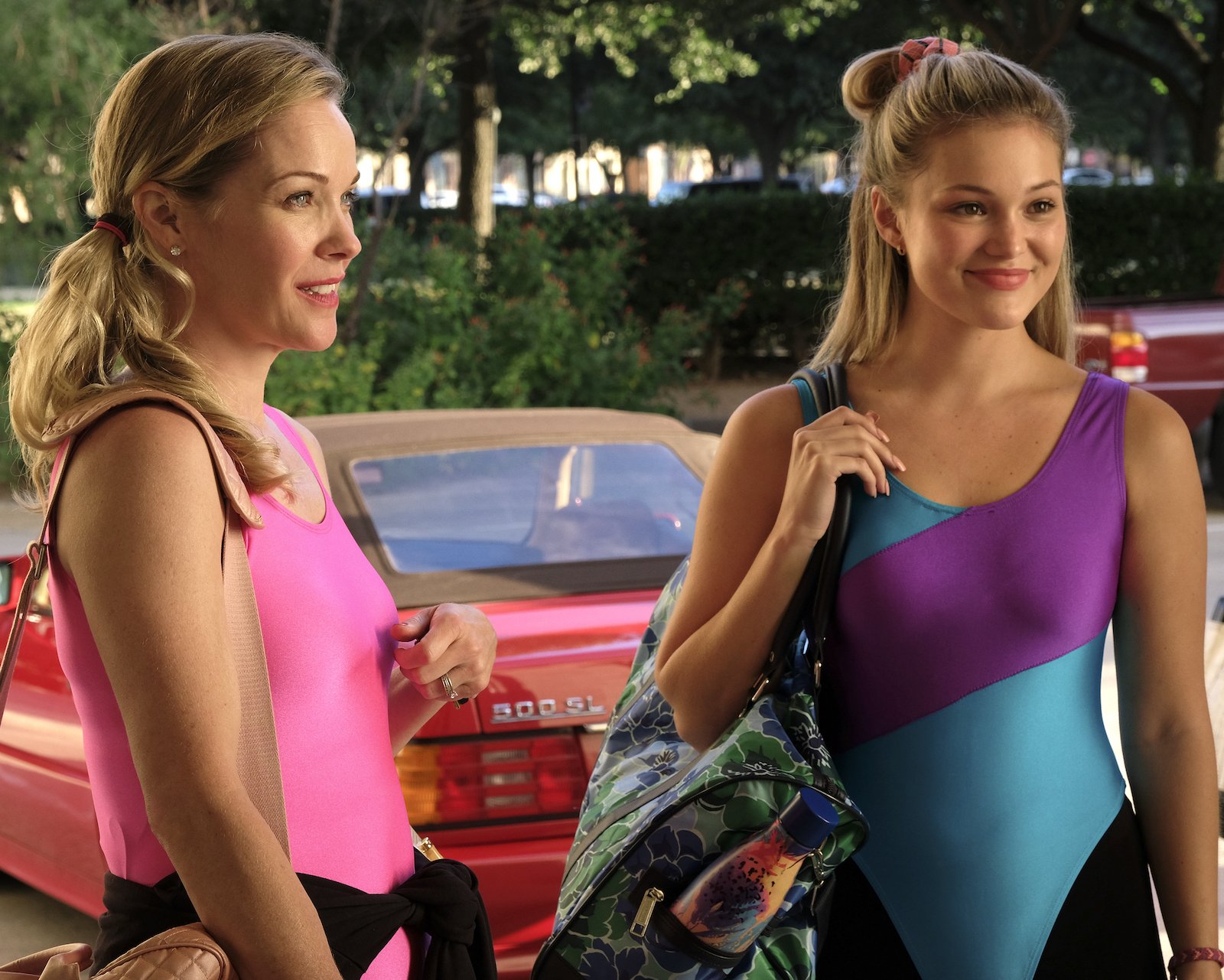 Furthermore, Jeanette even lied to her own bestie Mallory about flushing Mallory’s mom’s pot.

Jeanette lies so she can look cool and branch out from her nerdy 1994 self, practicing in the mirror after getting Mallory in trouble. After seemingly taking over Kate’s cool life, why wouldn’t Jeanette lie to the cops & her parents to save her own @ss? We can only imagine that’s what Kate thinks, anyway. 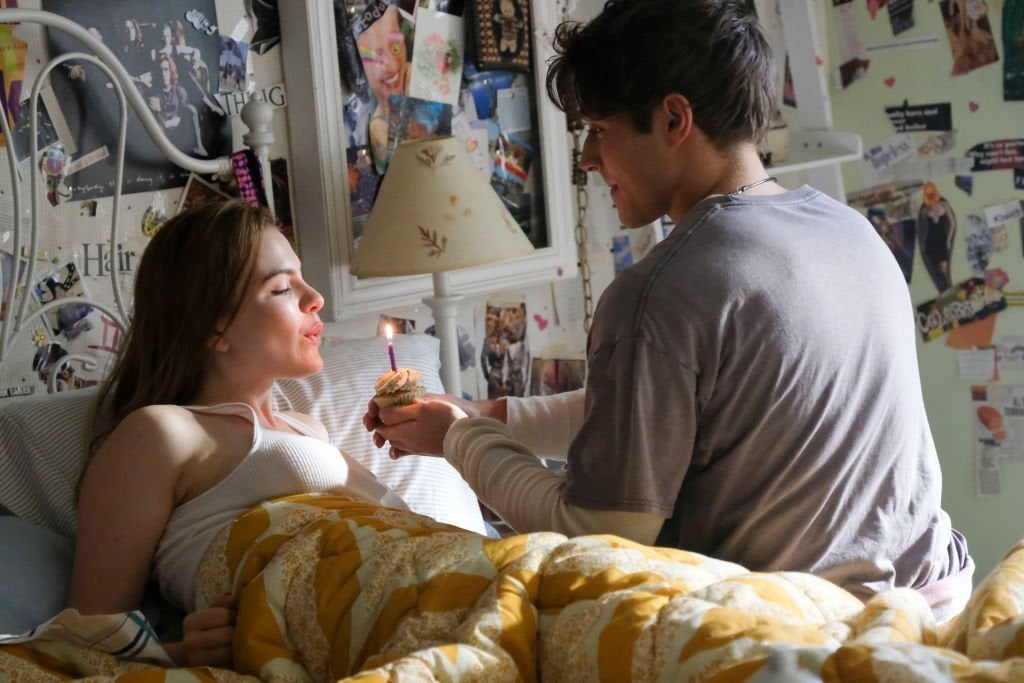 Kate’s bf (or is he Jeanette’s?) Jamie says Kate’s memory might be shaky from trauma (just how a kid would describe it in 1994, right?), but we soon learn this is just some bull he throws at her to try to save himself.

Kate seems super confident in her recollection, and never appears to bend the truth. That is, however, until episode 7 dropped on audiences last week. In episode 7, it’s revealed Kate went to Martin Harris’s house willingly, a detail she hadn’t revealed to the authorities or her loved ones up until the present day in the show.

We still don’t know exactly how Kate found herself imprisoned in Harris’s house, but she certainly omitted the truth to those working on her case. If Kate’s willing to lie about how she ended up jailed by Harris, is she willing to lie about Jeanette seeing her at his house? 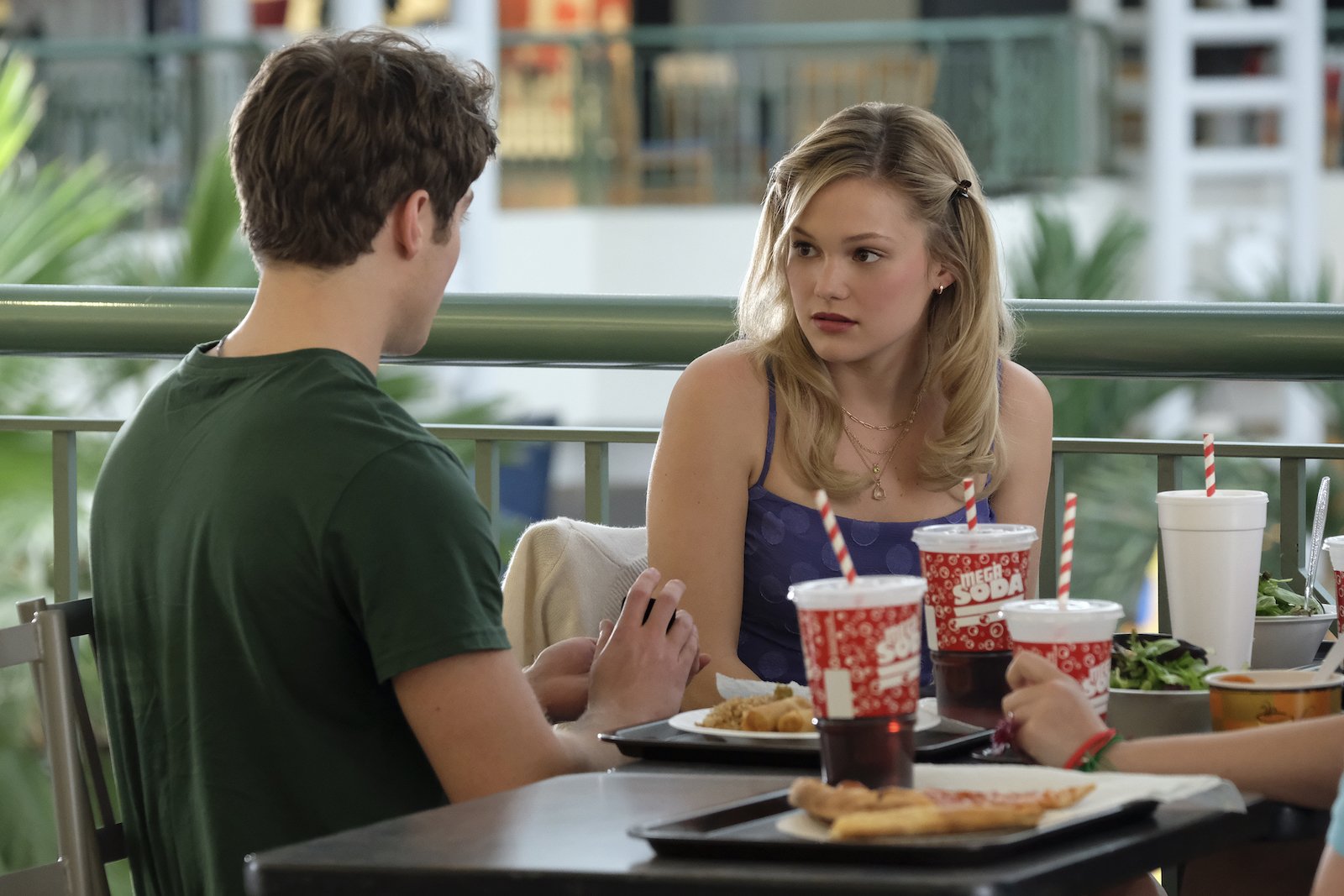 It’s hard to say if Kate has more lies yet to be revealed, but we say she seems way more truthful than Jeanette. So what if Kate went to Harris’s willingly? She wasn’t imprisoned willingly, and probably didn’t want to hurt her case by providing the detail of her showing up to his house.

Jeanette, on the other hand, already spun a web of lies within her family, friends, and the cops dissecting the case. Is there more to the story? We can bet on it – but we’ll have to wait until Wednesday to see who has more to hide (if we can follow the episode).

What say you, reader – team Kate or team Jeanette? Sound off in the comments below!