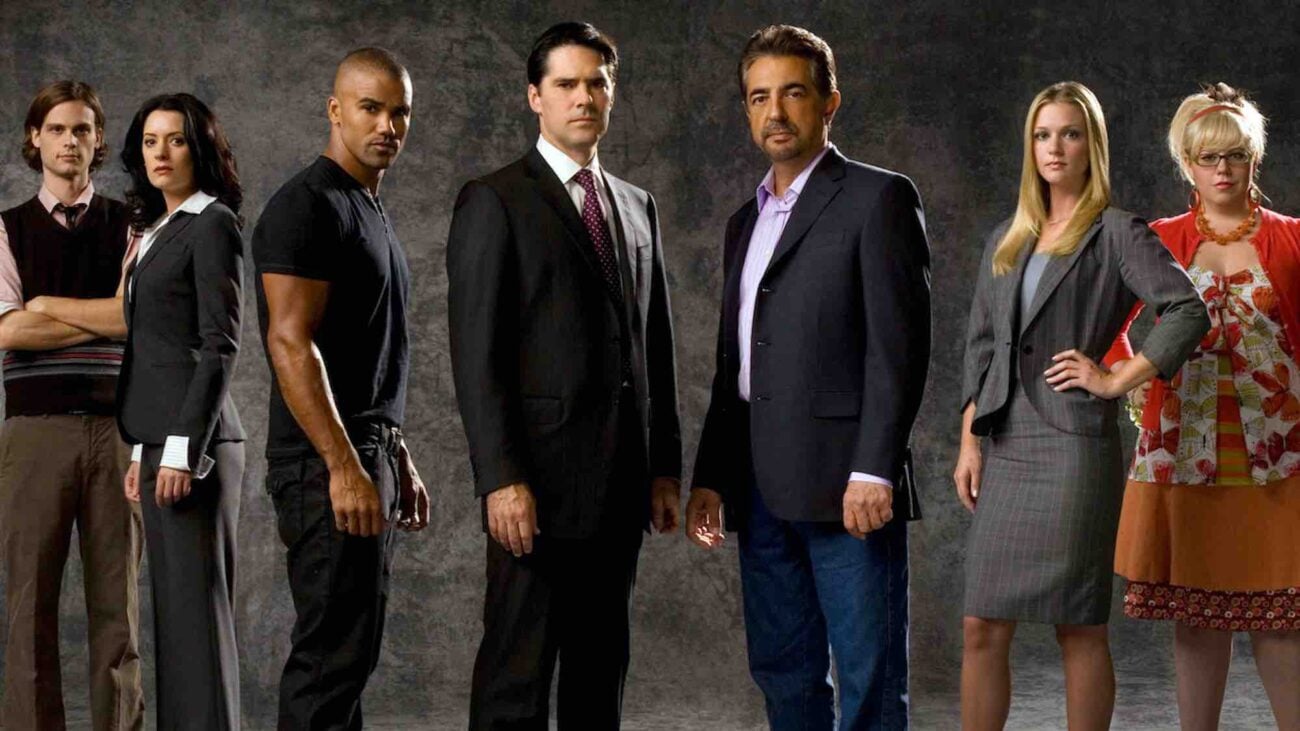 All the people who played an evil character on ‘Criminal Minds’

Well, we’re going to dive in sharing some of the best performances by actors playing characters over on Criminal Minds. Remember the old adage, if you recognize the face, then they’re probably (definitely) the killer. It’s time to dive into the darker side of humanity (which can be either chilling or hammy af depending on the actor). 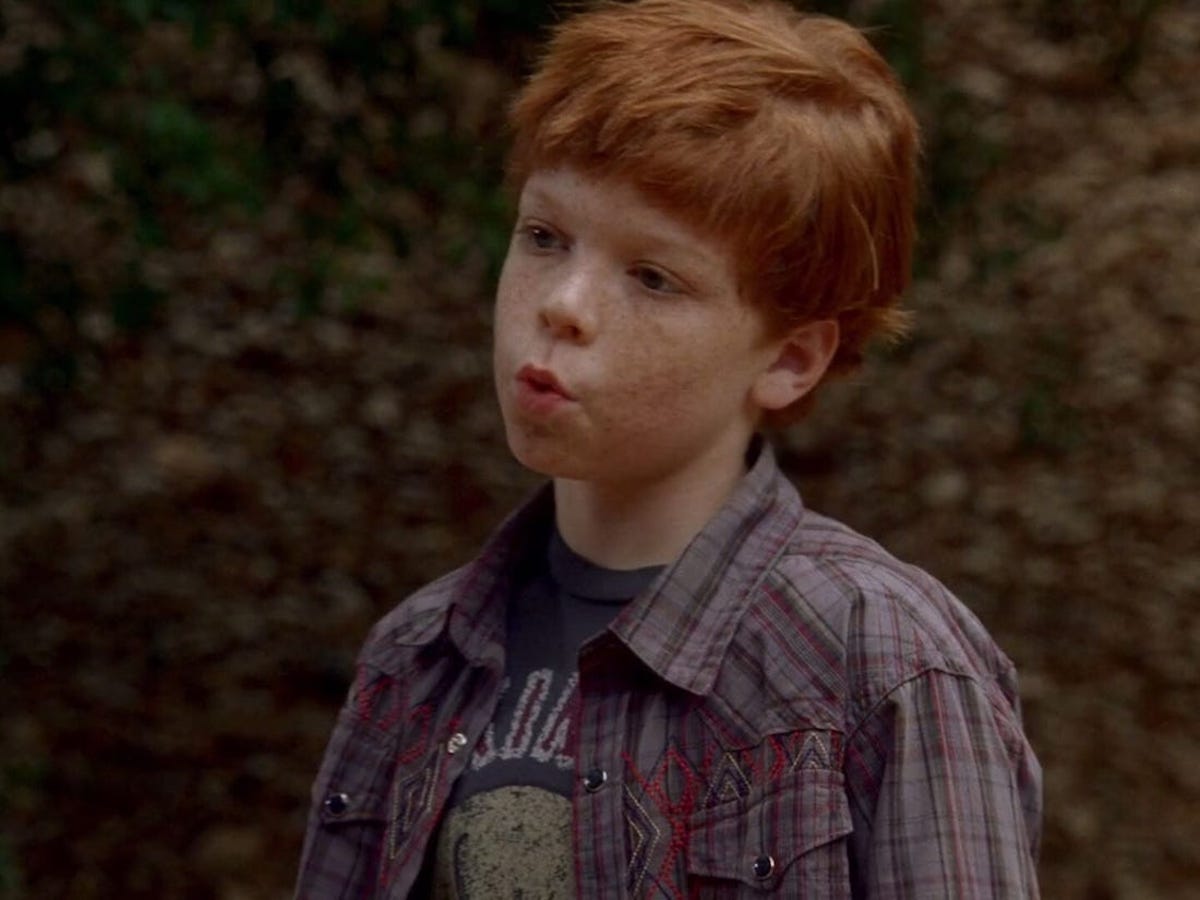 Before he was part of the dysfunctional Gallagher family on Showtime’s Shameless, Monaghan was a very unhinged little boy on Criminal Minds. In the season two episode “The Boogeyman” where he played a troubled kid turned serial killer as he led his peers into the woods and took a bat to them. Monaghan was scary good in the role, which still sends shivers down our spines over a decade later.

He was so good, in fact, it led to him playing the Joker over on Gotham. Fun fact! Elle Fanning (The Great) played the survivor of Monaghan’s character in the episode as well. She was also super good in the role as well. 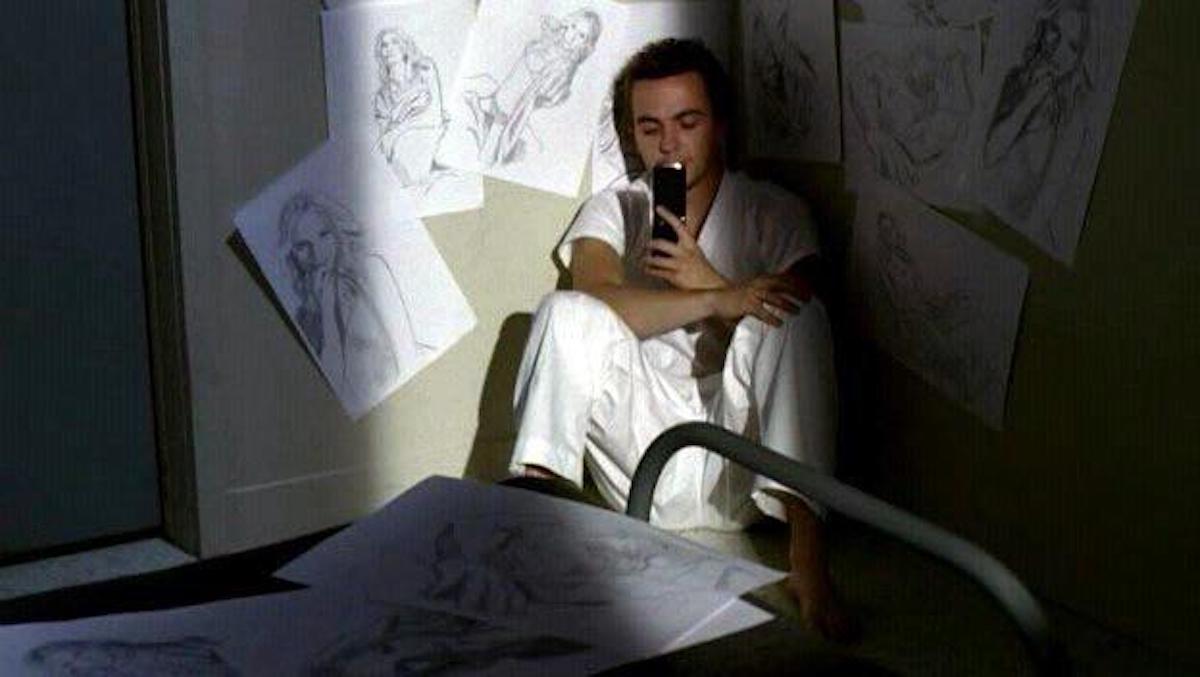 Following the end of Malcolm in the Middle, we haven’t seen much of Frankie Muniz. He did pop up as a character suffering a psychotic break with reality over on Criminal Minds. The whole story was tragic as Muniz’s character dons the role of vigilante killer from his new comic series following the tragic murder of his beloved girlfriend. It’s one of those roles where you really do empathize with the killer.

Part of it comes down to Muniz’s performance, which was rock solid and one of the series best. While he has put his acting career on hold in order to pursue other things, “True Night” is a showcase that if he decides to return to acting, then we should be putting him in more dramatic roles. 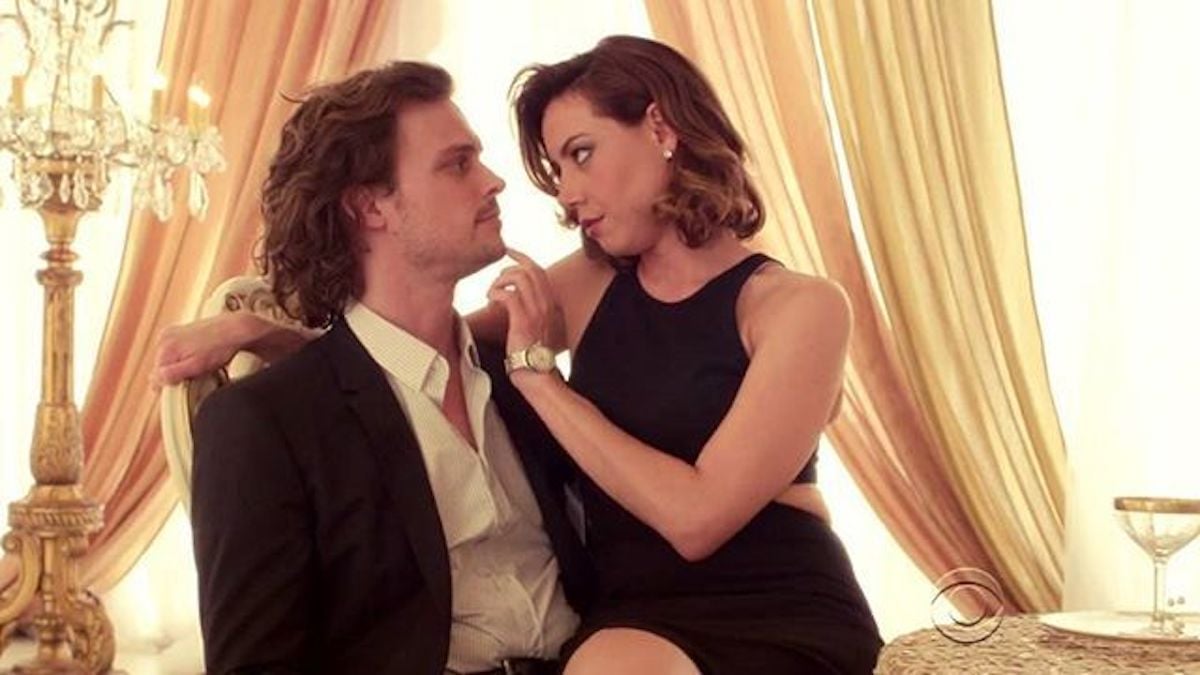 This Parks & Rec fave has made a career as either a great comedic deadpan or an unsettling murderer with no in-between. Lucky for us? We’re fine with both of them. One of the longest-running guest star characters in the series, Aubrey Plaza played a terrifying hitwoman turned nemesis of Spencer Reid (Matthew Gray Gubler) in seasons 11, 12, and 15.

Plaza reportedly loved playing the role, which makes total sense for her. Fans loved seeing her in it. Here’s to her playing more unsettling murderers in the future because she’s really, really good at it in Criminal Minds. 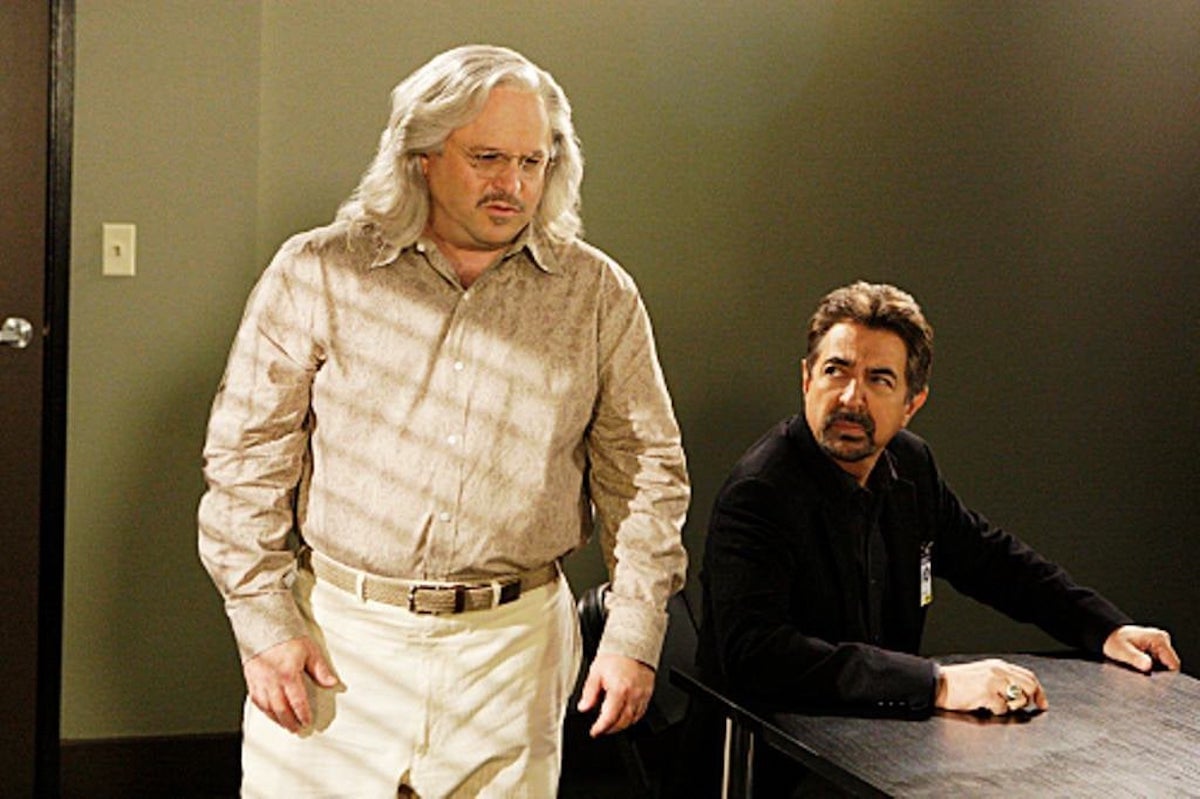 Best known as George Constanza from Steinfeld, Alexander has some serious dramatic chops. It’s used to great effect in the season four episode “Masterpiece” where his long-haired, pretentious, Fibonacci sequence obsessed serial killer, matches wits with David Rossi (Joe Mantenga) in a deadly game of cat & mouse with the lives of a preschool teacher & her students on the line.

Alexander is equal parts theatrical & unsettling in the role, believing to have planned ahead to kill the members of the BAU and take revenge on Rossi, who put his brother away. All in all, it’s a great meaty role for any actor, but Alexander takes it and runs with it, making him one of the most memorable Criminal Minds serial killer characters in the history of the show.