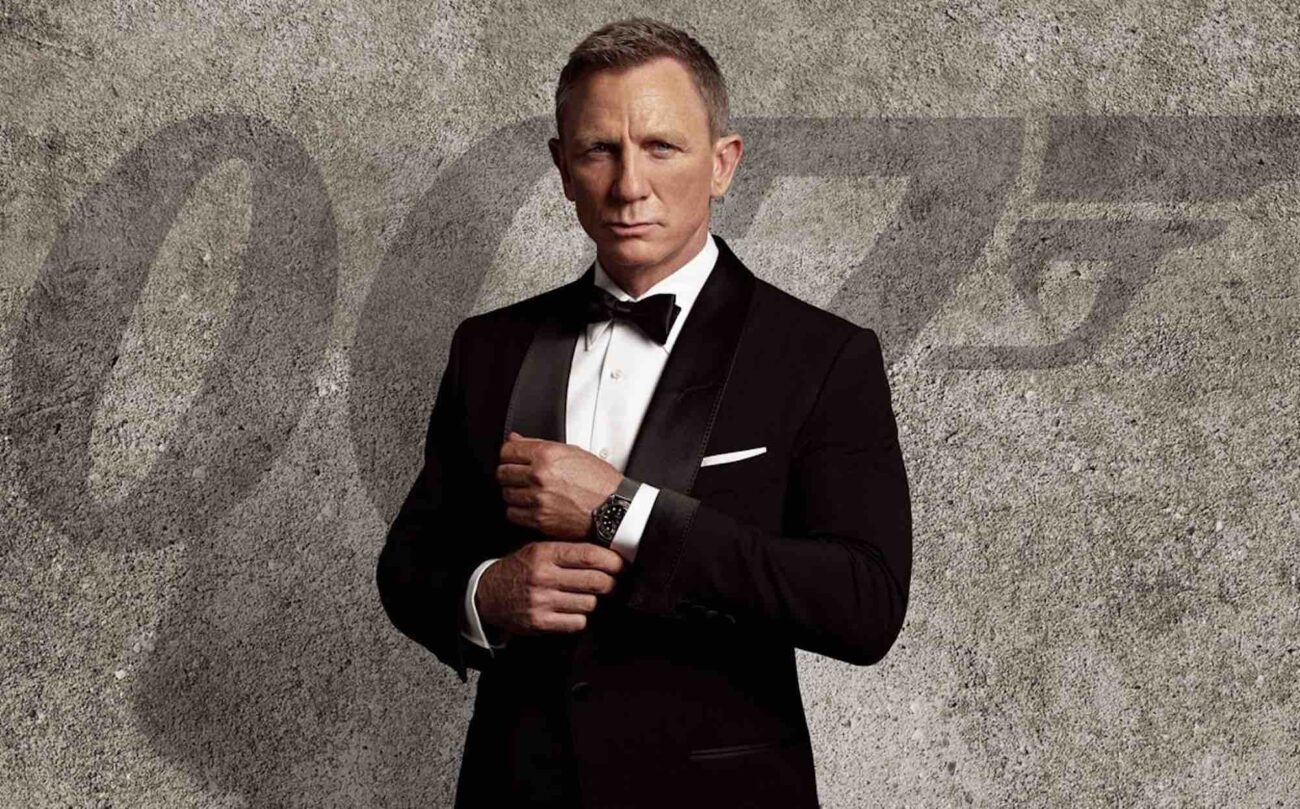 The latest James Bond movie ends with a declaration that “James Bond will return”. The movie in question, No Time to Die, is currently in theaters and, supposedly, Daniel Craig’s last outing as the iconic character after fifteen years of playing him. Over those fifteen years, Craig has starred as Bond in five Bond movies: Casino Royale (2006), Quantum of Solace (2008), Skyfall (2012), Spectre (2015), and now No Time to Die.

The release of the final James Bond movie to star Daniel Craig has been a long time coming. Pandemic complications prohibited the movie from being released in theaters for over a year past the initial release date. Despite the delays, anticipation for the movie remained high. Audiences appear to be coming out in droves to see Craig’s Bond swan song.

Daniel Craig’s induction into the world of James Bond wasn’t exactly smooth sailing. His casting caused a (rather ridiculous) uproar on the internet, for reasons that we still don’t fully understand. However, most concerns were laid to rest when Casino Royale came out, which proved to reinvigorate the franchise for modern audiences. Spoiler for No Time to Die ahead. 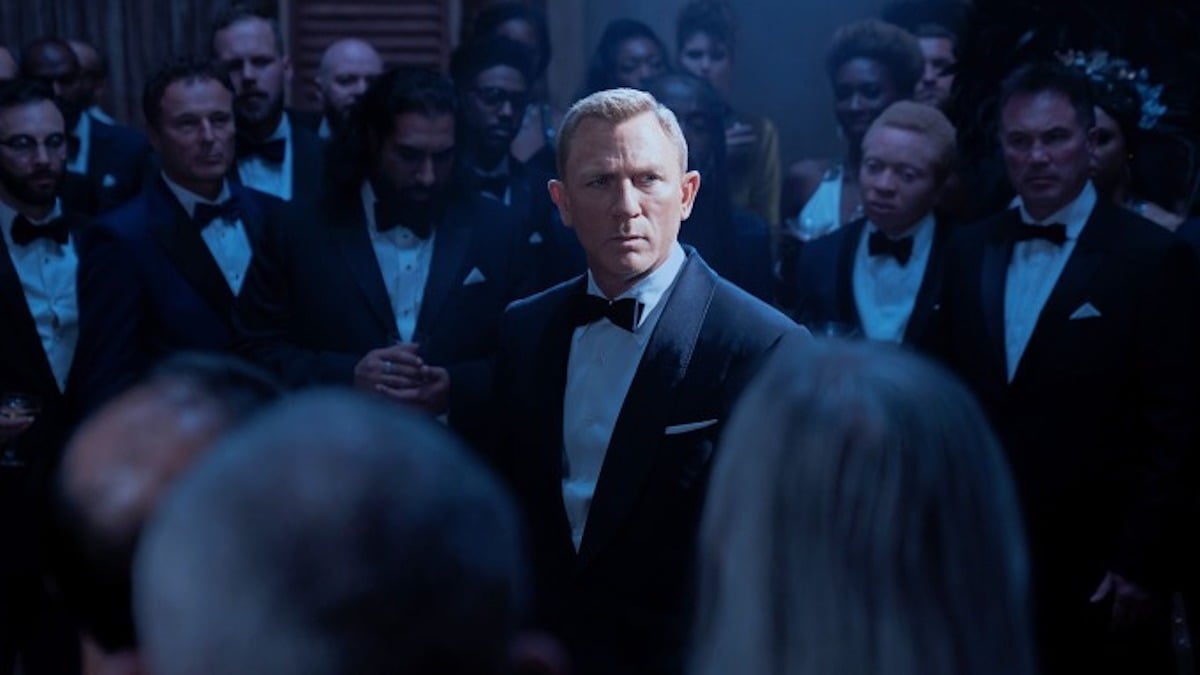 Though Daniel Craig’s take on James Bond did eventually prove to be popular, it’s highly unlikely that fans will ever see him in the role again. The role is constantly being recast, however, so it’s likely that fans will see Bond again, but played by another actor. Perhaps the next actor will reinvent the role in the way that Craig did when Casino Royale came out in 2006.

As a result, the over-the-top campiness of the previous Bond movies was removed in favor of a grittier, more serious tone popularized by movies like The Dark Knight. Casino Royale was met with rave reviews that praised the style of the movie and Craig’s performance. 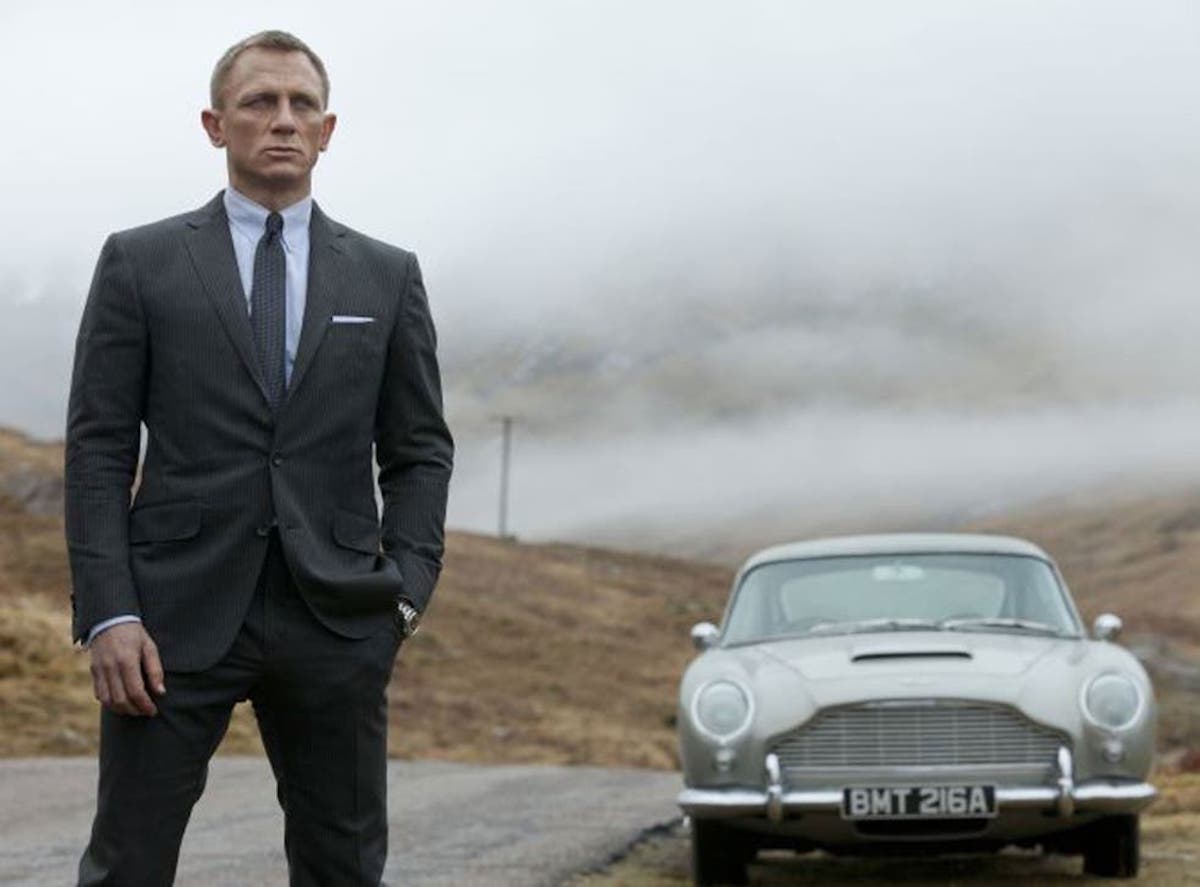 Quantum of Solace wasn’t quite as well-received, but its follow-up Skyfall was. Sam Mendes brought his signature visual style, and Craig played Bond more tortured than ever. Skyfall was followed by Spectre, which offered nods to the rather convoluted plots of the Bond movies that came before. Spectre left some loose ends to be tied. up in No Time to Die.

Okay, time for a spoiler. If you really want to know if Daniel Craig will be returning to play James Bond again, No Time to Die gives about as definitive an answer as can be by (okay really, no going back now) killing Craig’s Bond. So, we guess there really was time to die, after all. 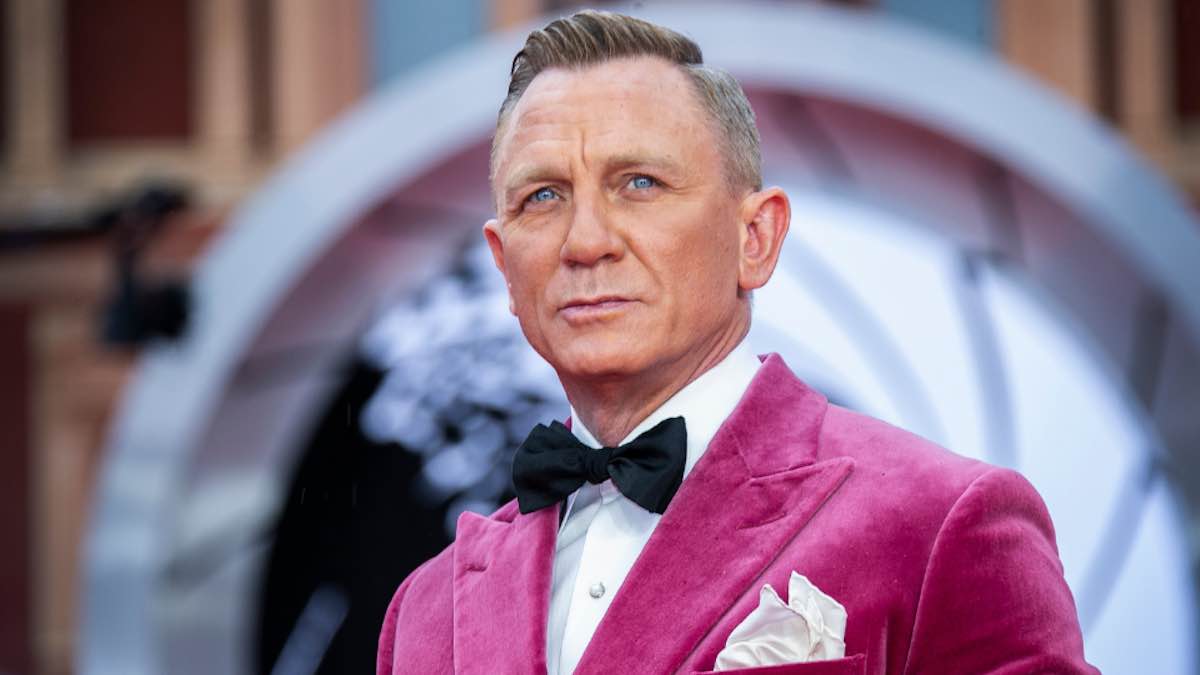 Who could be the next Bond?

There’s been a great push to diversify James Bond, a character who’s always been played as a cis white man. Bond is a character known for a certain brand of masculinity, and there’s debate over whether the character would benefit or suffer from a change to that essential formula.

One thing is for sure: James Bond will return, but not in the form of Daniel Craig.

Who would you like to see as the next James Bond? Is it finally Idris Elba’s time? Should the role go to a woman, or, as Daniel Craig has suggested, should Hollywood create better roles for women than James Bond? Are you tired of James Bond altogether? Drop your fancast & opinions in the comments! 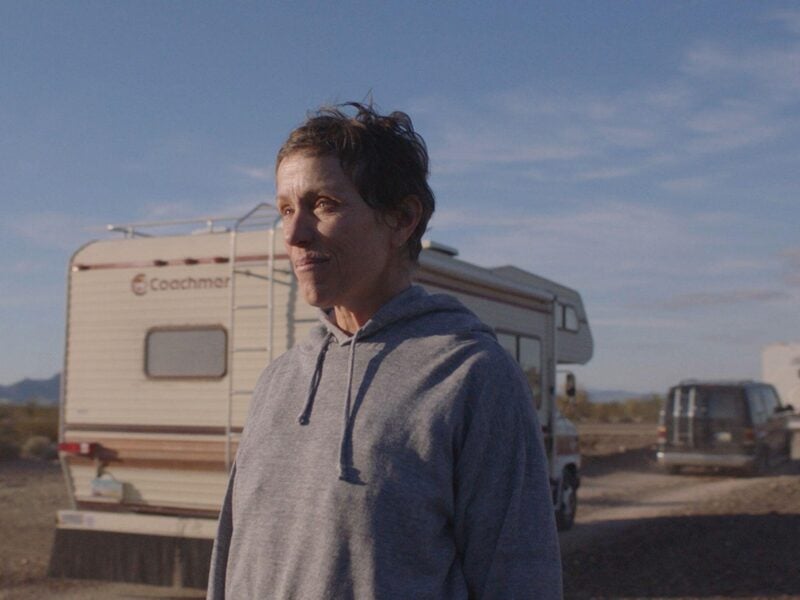 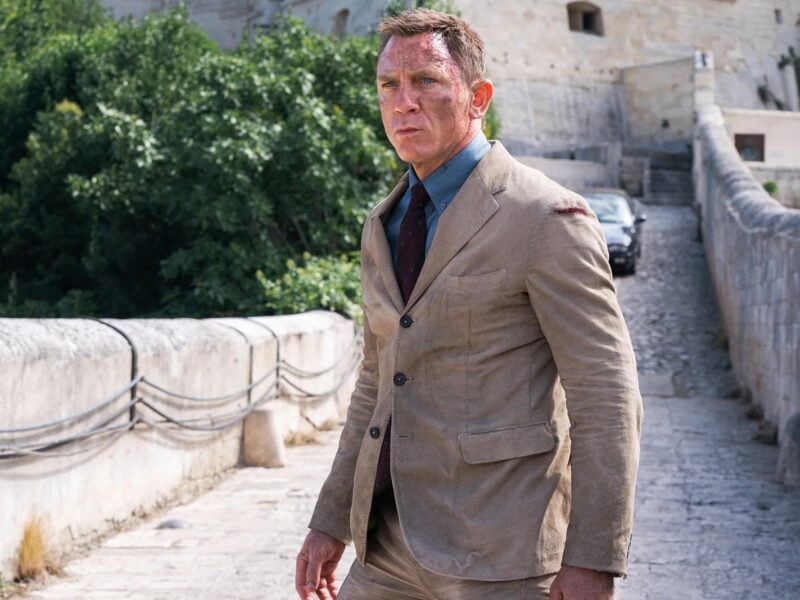 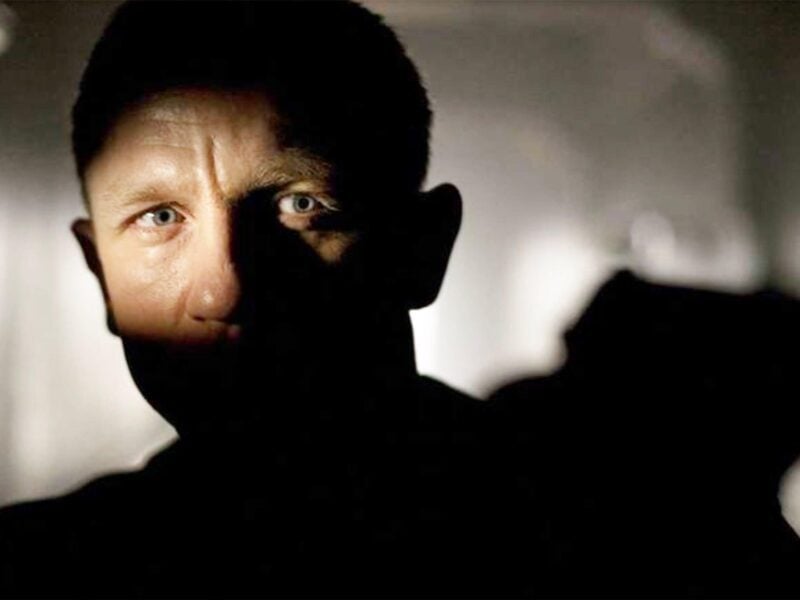