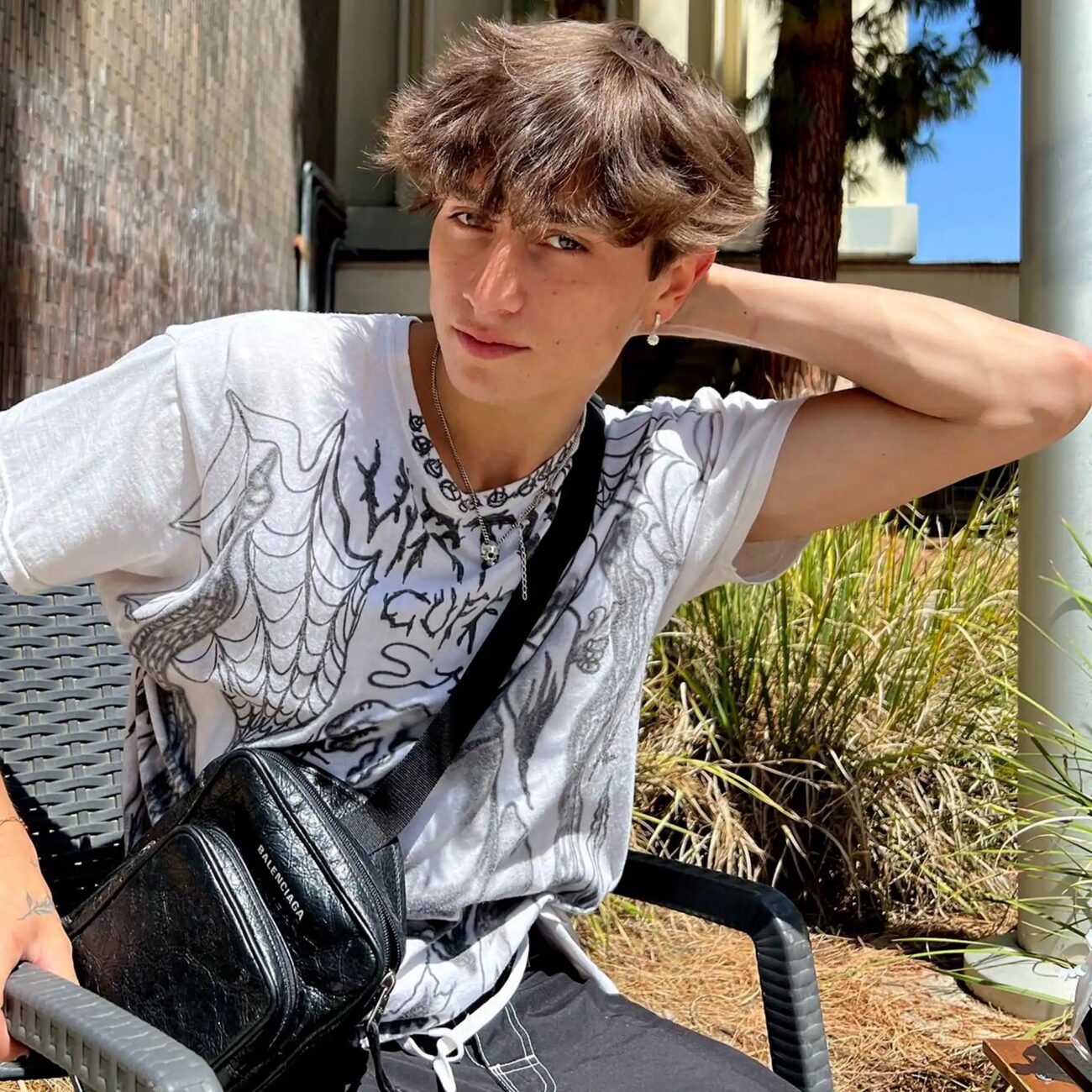 In the internet age, one of the biggest commodities is content. When viral fame comes to you through your creations, you essentially are selling yourself. One’s image becomes their brand. We all judge ourselves, but when your personality is tied with the content you create & the money you make, mental health can begin to suffer.

Celebrities have often opened up about how taxing life in the spotlight can be, and many end up turning to drug use to cope. Many of our brightest stars have been extinguished due to overdose, including Janis Joplin, Mac Miller, and John Belushi. Recently, on June 10th, 2022, popular TikTok creator Cooper Noriega died at age nineteen.

While Noriega’s cause of death is still unknown, many are speculating as to whether or not this could’ve been a drug-related overdose. The TikTok star was known for collaborating with musicians Jxdn & Nessa Barrett. Noriega has a TikTok following of 1.77 million users, yet has Nessa Barrett reacted to his premature demise? 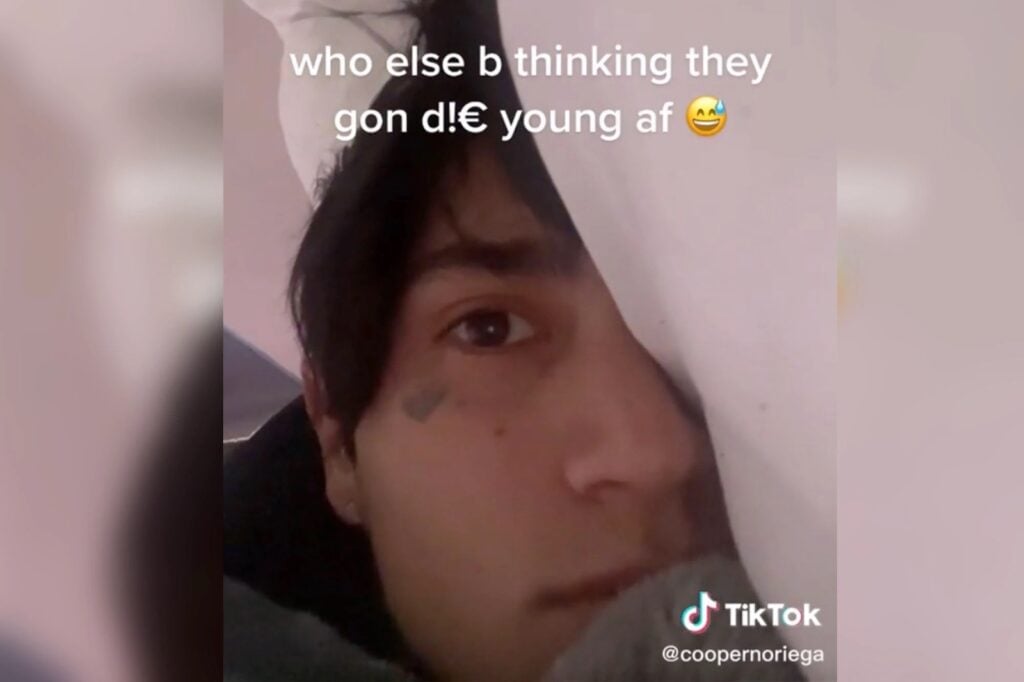 Cooper Noriega was found dead in Los Angeles on June 9th, 2022. The social media influencer was discovered in a mall parking lot, per the Los Angeles Medical Examiner-Coroner’s office. Only a few hours before Noriega passed away, he posted a video of himself lying in bed. It was captioned, “Who else b thinking they gone die young af.”

TMZ was first to report the story, saying that Noriega’s body had no evidence of trauma, and that foul play has already been ruled out. Authorities are still waiting to investigate Noriega’s cause of death further, as no conclusions have been drawn yet. In addition to the scores of TikTok followers Noriega earned, he also had 427,000 Instagram followers. 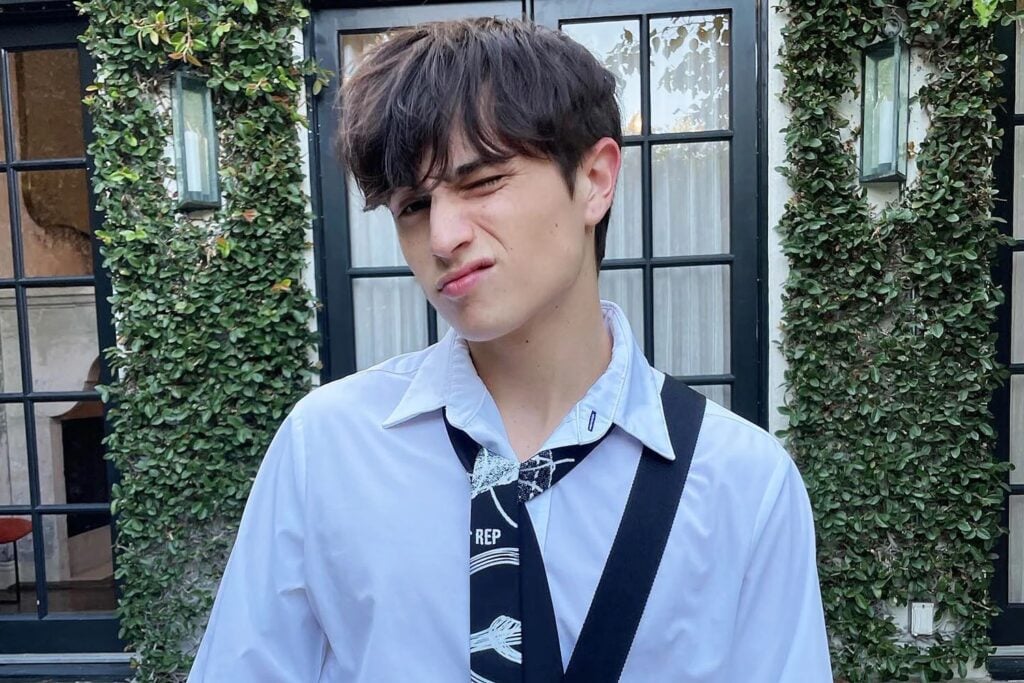 Just last week, Noriega was a guest on the Barstool’s BFF’s podcast with Dave Portnoy, Josh Richards, and Bri Chickenfry. There’s a GoFundMe page online to help raise money for funeral costs, where it says mental health was one of Noriega’s priorities. He’d even started a Discord group on June 5th where his followers could interact over mental health.

In a video posted to TikTok, Noriega said, “If you’re really into getting your emotions out, or whatever, come join.” The influencer continued, “I created [the server] because of how much I love you guys and how much I struggle with it myself.” In the wake of this tragedy, has Noriega’s frequent collaborator Nessa Barrett spoken out at all? 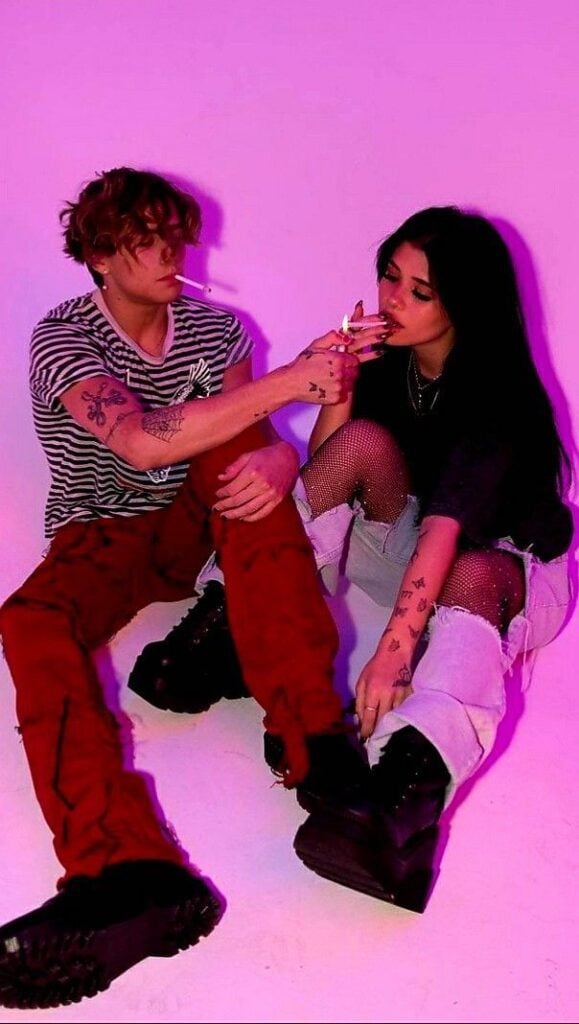 Has Nessa said anything?

Nessa Barrett skyrocketed to social media fame in 2019 thanks to a number of viral dance videos. Since then, she’s begun her venture into the music industry as a pop singer-songwriter. Barrett won the award for Top Influencer at the 2020 Spiral Awards. That same year, Nessa released her debut single “Pain” in the summer.

Her piano ballad earned more than twenty million social media plays in its first couple of months out. Nessa also collaborated with Jxdn on the song “I’m Dead” from the podcast “Prom in Hell.” Nessa Barrett’s music covers fairly angsty themes, with song titles like “dying on the inside”, “la di die”, and “i hope ur miserable until ur dead”.

With such macabre content, Nessa Barrett has often been vocal about the importance of mental health. However, the TikTok sensation & recording artist has been silent in the short time since Cooper Noriega’s death. Perhaps she’s grieving the loss of her friend & is waiting until enough time has passed to make a public statement.

TikTok star Cooper Noriega was found dead on June 9th, 2022 in a Los Angeles, California parking lot. No cause of death has been established for the nineteen-year-old. His collaborator Nessa Barrett still hasn’t spoken publicly about his untimely death. What do you think of this shocking news? Let us know in the comments.