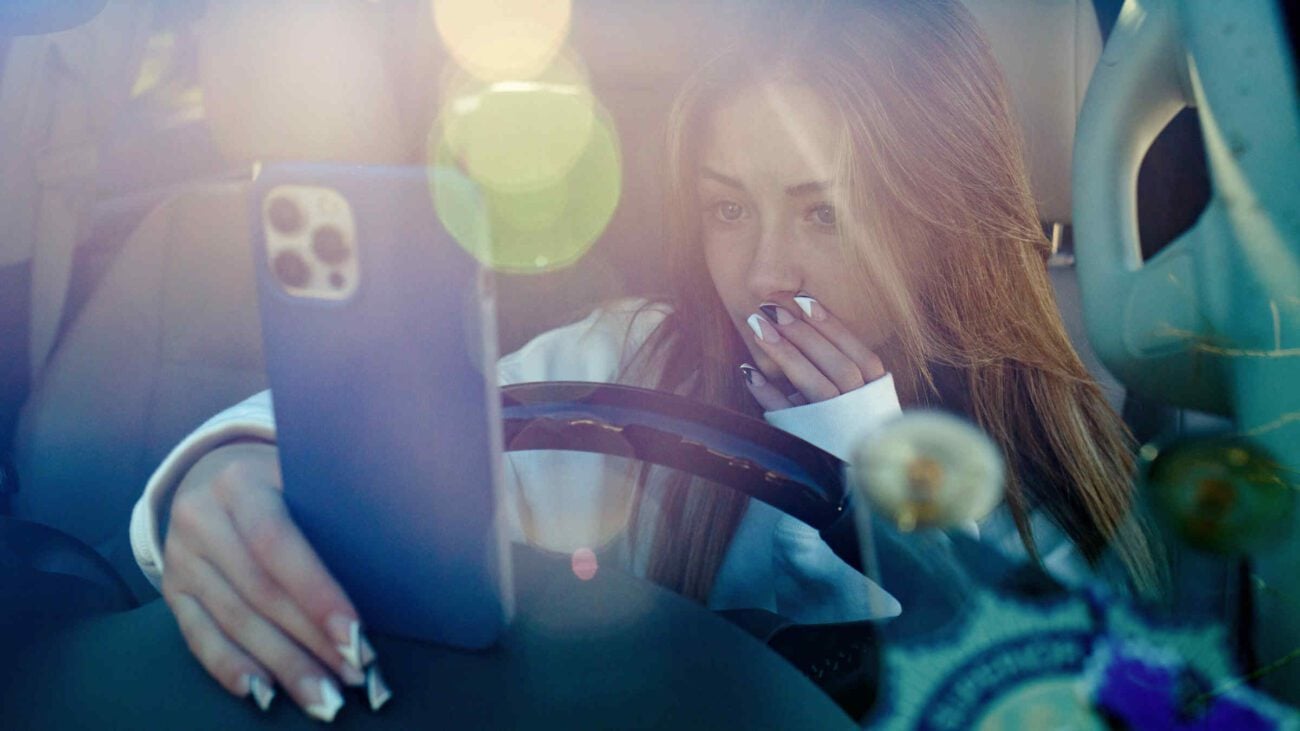 Why is TikTok star Ava Majury afraid for her life?

Ava Majury is no stranger to fame. The teenager has found herself reaching celebrity influencer status through her TikTok videos. However, she’s also no stranger to her life being put in danger by an obsessive fan and it looks like she’s going through it once more.

Being a celebrity can be fun. They get to travel, walk on red carpets, meet their faves, and get freebies from fans. However, the dark side of fame is a completely different reality. They may find themselves stalked, harassed, and even targeted with violence.

The first time Majury experienced a stalker, her dad literally had to fight for her life. Majury has, once again, been targeted by an obsessive fan. She’s going to court to testify against her newest assailant, but why does this keep happening to her? 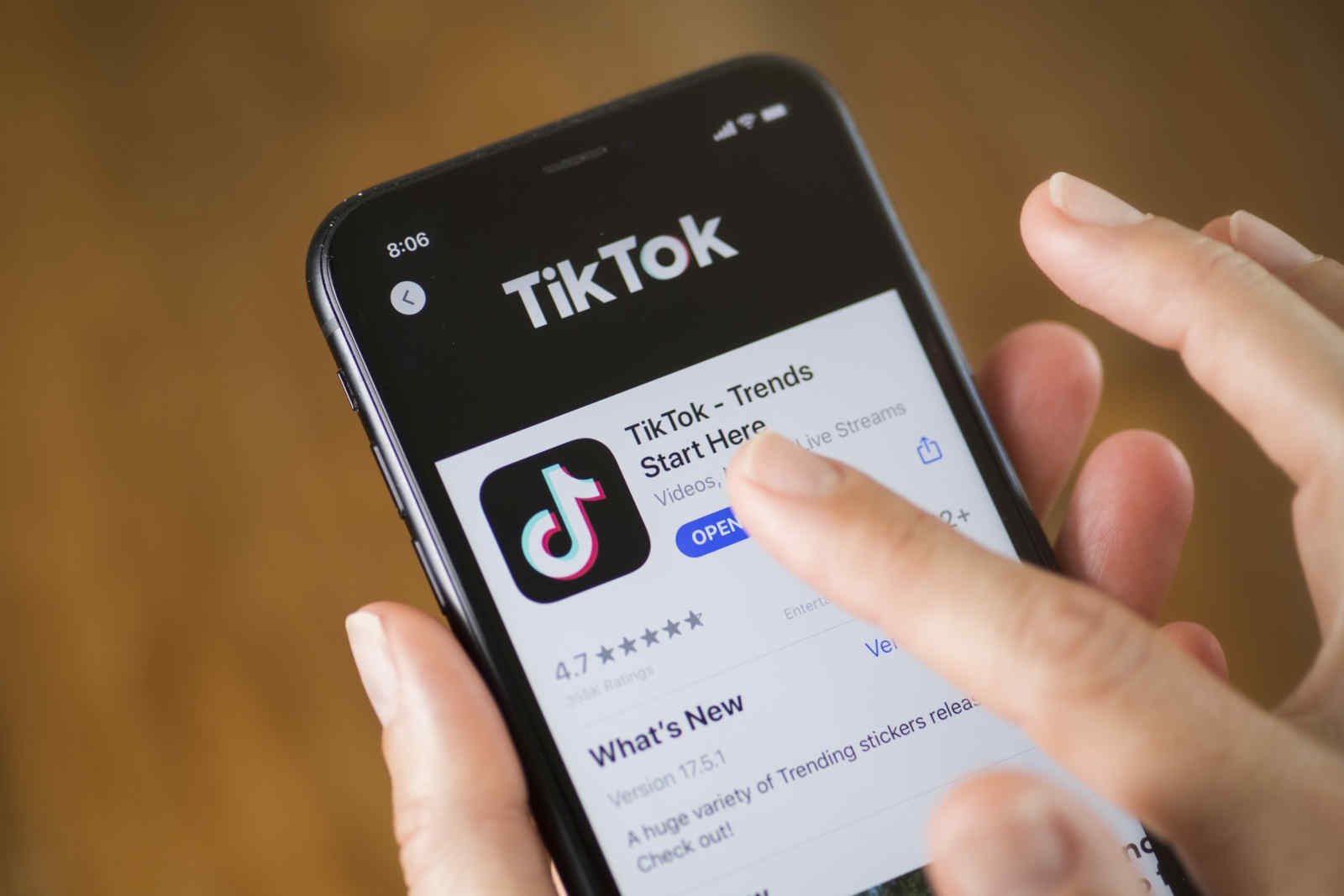 TikTok is best known for short videos. Users can inform their audience, make them laugh, or teach (sometimes appropriated) dance routines. Ava Majury gained her social media fame by holding her camera close to her face and sharing personal anecdotes about her life.

This intimate connection with her followers has made them feel like they know her. She doesn’t bust out a routine and her videos aren’t overlaid with high-energy music. Instead, she sits fresh-faced in front of the camera and simply relates to the people who support her channel.

Many of her fans simply appreciate the low-key vibes of how she does videos. Some of them, though, walk away feeling like they know Majury a little more than they actually do. This has led to obsessive behaviors where they see her less as an influencer who entertains and more as an object to be obtained. 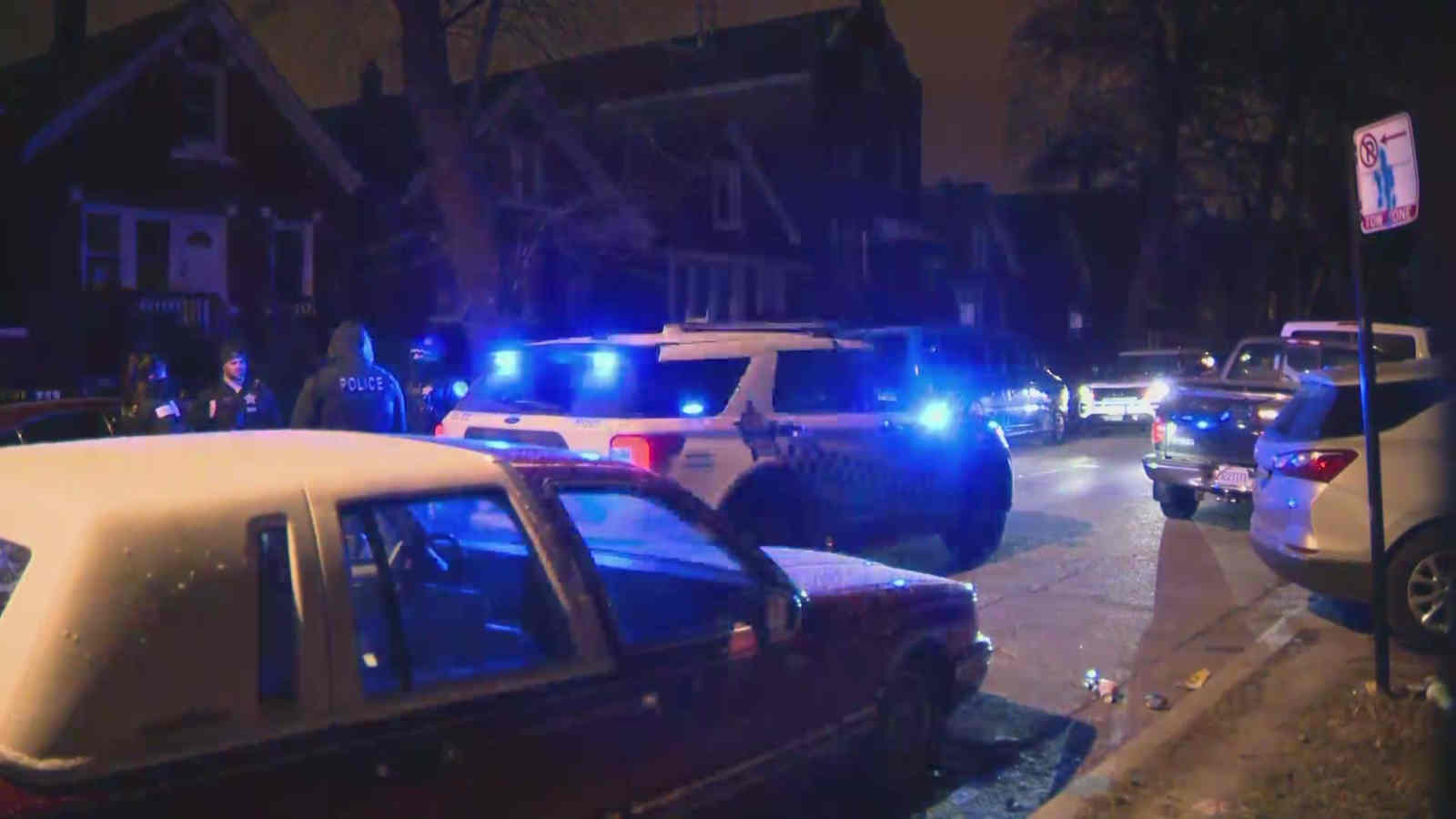 In early 2020, eighteen-year-old Eric Rohan Justin was one of those obsessive fans. Justin began messaging Ava Majury on all of her social media platforms – TikTok, Instagram, and Snapchat. He even followed her into online games she would play with her brothers.

When he refused to leave her alone, Majury tried to compromise. He’d been harassing her with inappropriate requests for pictures of her body, including her feet. She responded by selling him a few Snapchat photos in the hopes of appeasing him into silence.

Instead, it only emboldened him to target her with violence. In July, Justin showed up at the Majury residence in Florida and used a shotgun to blow open the front door. Ava’s dad, Rob, chased him off. When Justin returned though, the retired police lieutenant shot & killed him. 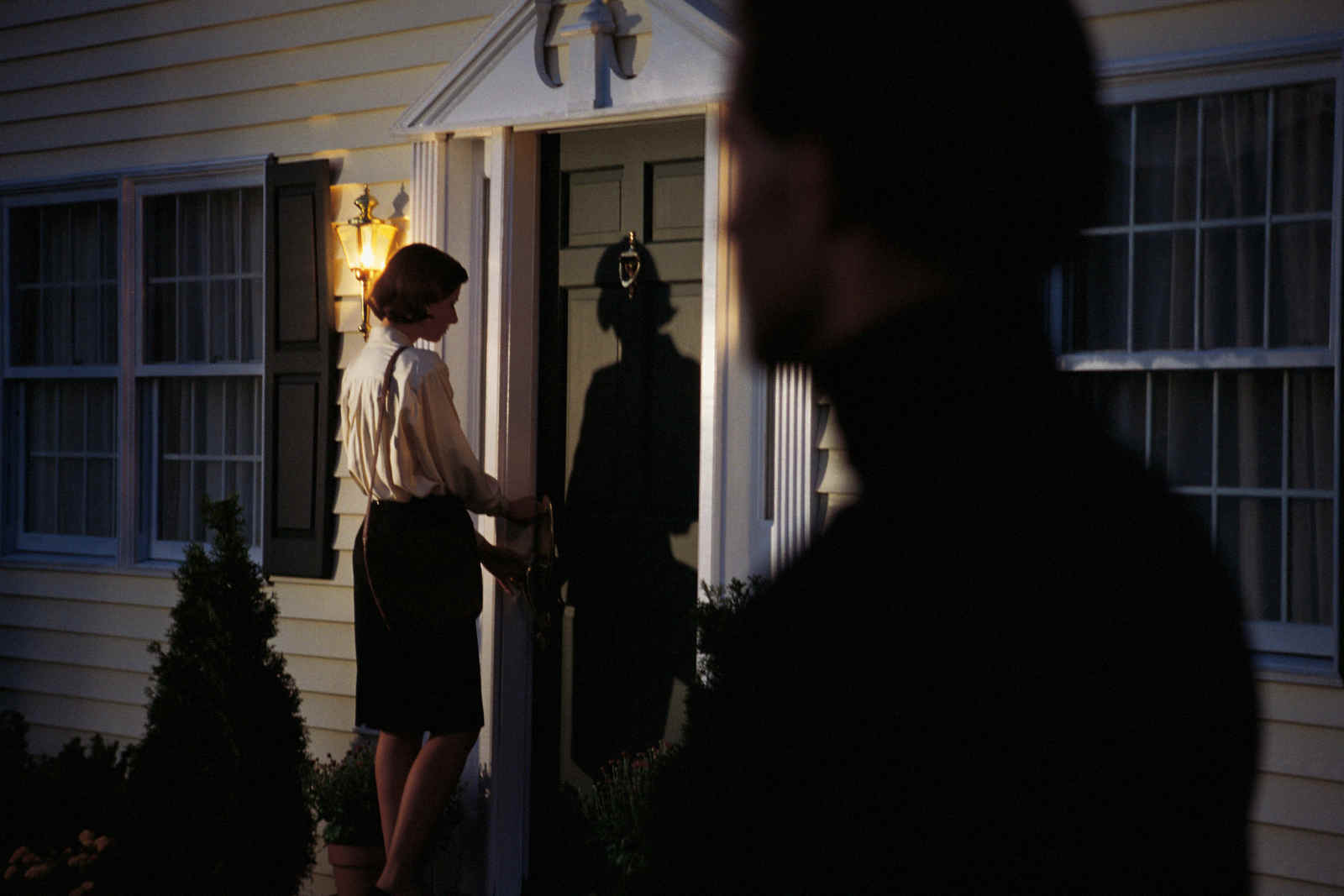 Obsessive fans are an unfortunate reality for most celebrities. The art of creation can be an intimate experience between the artists and the people supporting them. When a celebrity claims to create from a heartfelt place, it makes them feel like they’re truly getting to know their faves.

The results of celebrities clashing with their stalkers isn’t always deadly, but it’s always terrifying. It’s important for Ava Majury to take her newest assailant to court. It’s also important for her to be supported through these difficult times. Let’s just hope the rest of her fans are more interested in having her back than getting close enough to shoot her in it.

What would you do in Ava Majury’s place? Have you ever been stalked? Share your experiences & thoughts in the comments below! 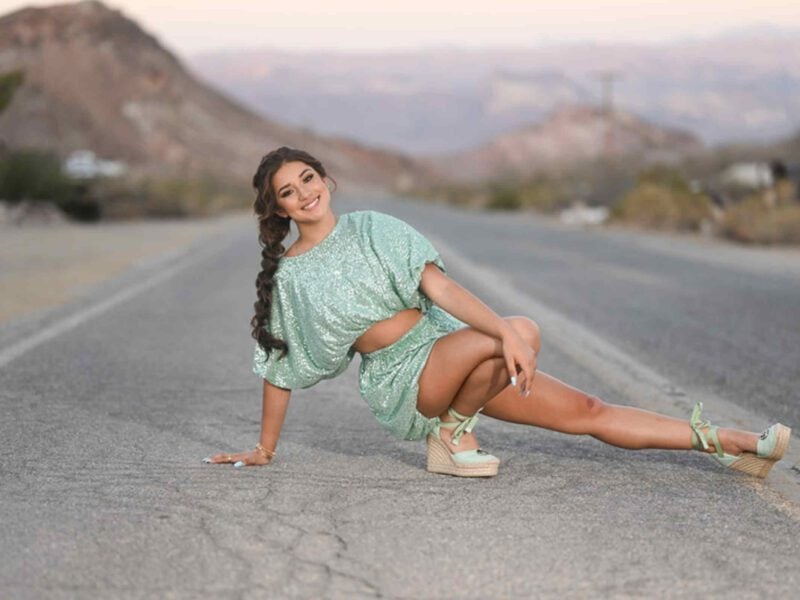