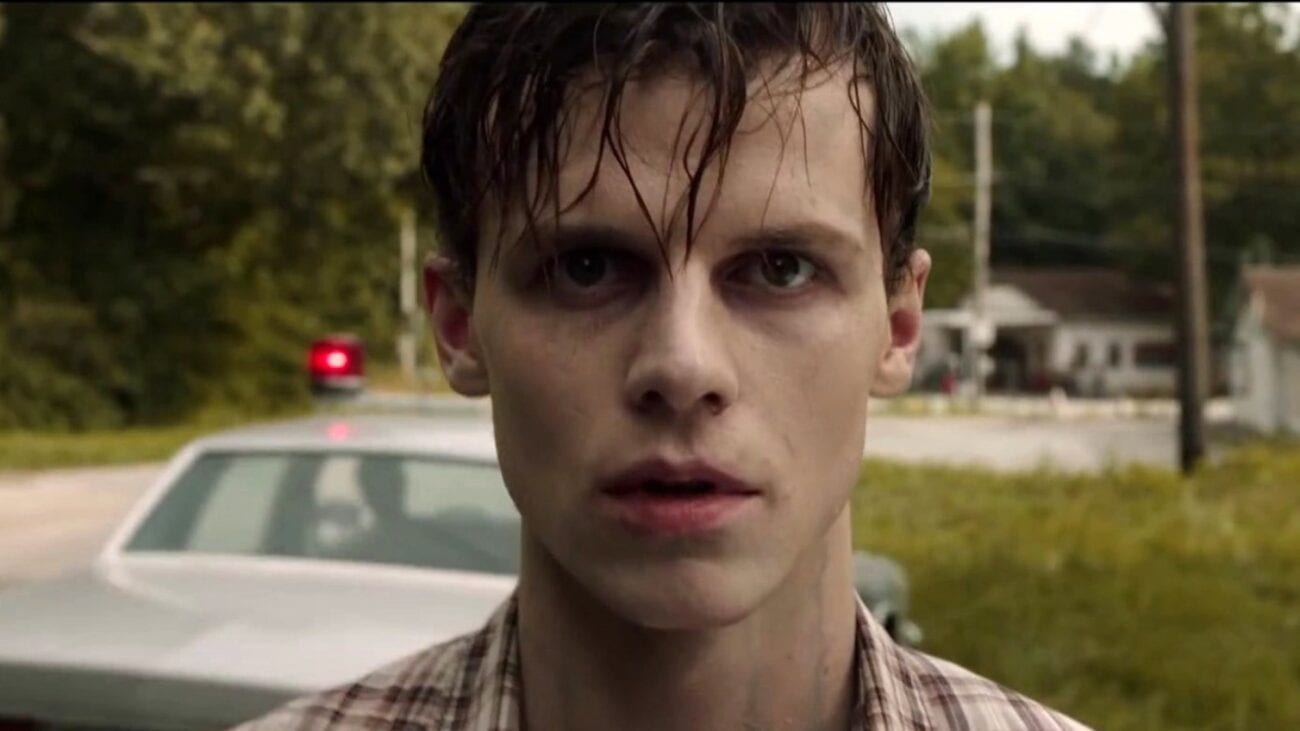 Whether or not you believe in the supernatural, the stories that inspire The Conjuring movies are based on people’s experiences. Whether there are understandable explanations or proof of something beyond our realm of understanding, well, this remains to be seen. But the latest movie in The Conjuring franchise has promised some true crime in addition to the supernatural.

In The Conjuring: The Devil Made Me Do It, we follow the story of Arne Cheyenne Johnson, who killed a man, but claimed demonic possession during his court case. Was Johnson truly possessed by the Devil? Or was there something else going on underneath his skin? Here’s absolutely everything you need to know about this terrifying intersection between the paranormal & true crime.

Arne Cheyenne Johnson’s story starts with the possession of his girlfriend’s younger brother, David Glatzel. Johnson & his girlfriend, Debbie, were hoping to move into a rental property, but strange things started happening from the word go. David said that when he was helping them move in; a strange old man appeared and attacked him. While David only ever saw the old man, things escalated for the child.

Eventually, it turned into David being attacked by unseen forces, night terrors, and strange out of character behavior. A priest was called to help the child, who attempted to bless the house. When that failed and David worsened, Ed & Lorraine Warren were called in. David was subjected to a series of exorcisms in an attempt to expel the demon from his body.

During one of these exorcisms, Johnson challenged the demon possessing David. Apparently, the demon took Johnson up on his challenge. While David seemed to be fine now, Johnson began to experience the strange happenings around him, including losing periods of time. (Over the course of all of this, Johnson & Debbie moved elsewhere.) 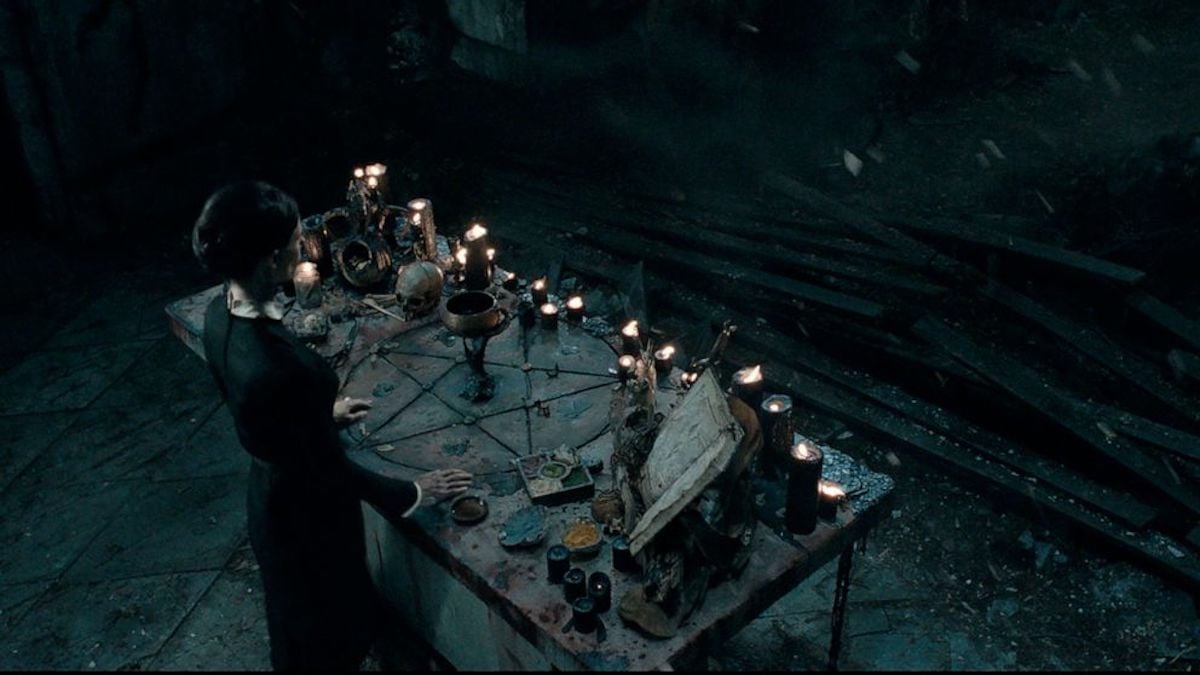 Just because your family is dealing with some strange happenings, it doesn’t mean that the world stops moving. During all of this, Debbie got a job as a dog groomer with their new landlord Alan Bono. On Feb. 16, 1981, Johnson called in sick to work before joining Debbie, his sister, Wanda, and Debbie’s nine-year-old cousin, Mary, at her job. Bono brought the group lunch from a local bar and proceeded to drink heavily.

After many drinks, Bono became heavily intoxicated. When Debbie tried to diffuse the situation, he grabbed Mary and refused to let go. Johnson got in Bono’s face while Mary was able to escape to the car. According to witness testimony from Wanda, Debbie tried to calm the situation while Wanda tried to get her brother away from Bono.

Johnson, however, reportedly growled like an animal, which had been happening for weeks prior, according to Debbie. He would apparently fall into trances & growl at her. Johnson took out a pocket knife, and stabbed Bono repeatedly before escaping. Bono would later die from the wounds in the hospital. Johnson was found covered in blood and confused on the side of the road by police. 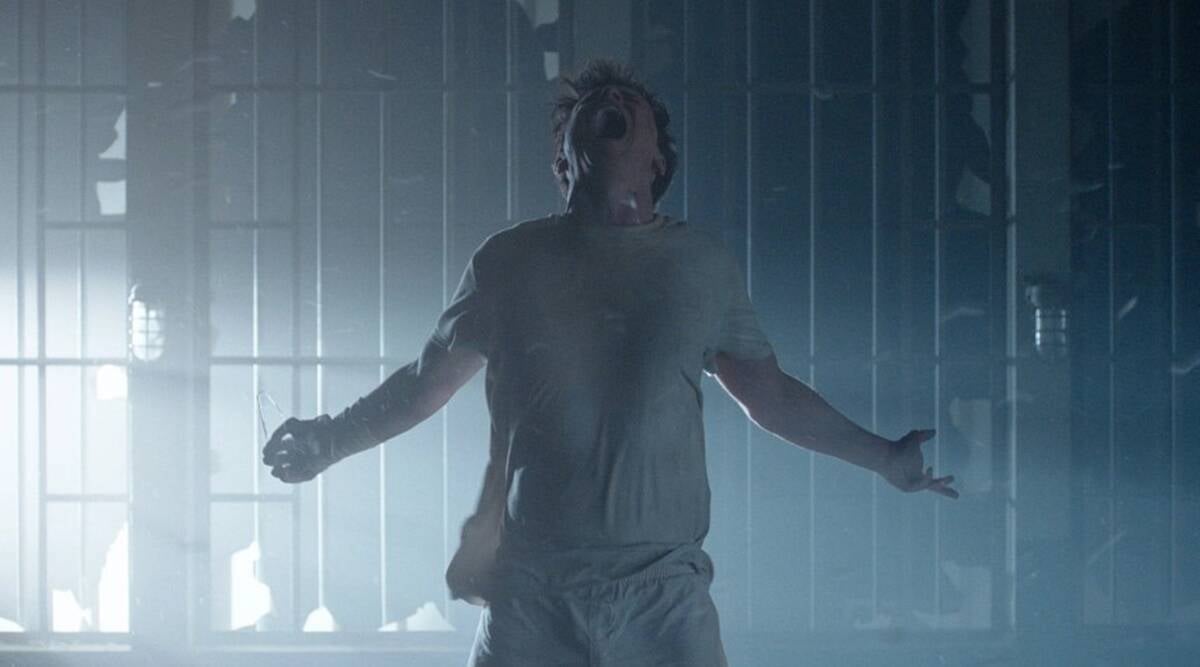 So how did it end?

In The Conjuring movie, there was a whole subplot about occultists & Annabelle that didn’t happen in real life. It was . . . well, it was sure something. What the movie did get right was that Johnson was convicted of manslaughter by the jury. Demonic possession was not allowed to be considered by the jury as the defense hedged their bets by also saying that the death could have been self-defense as well.

Johnson received 10-20 years in prison, but was out in five. He has since married Debbie and the two do speak out on their story. While David has sued the Warrens and said that none of this really happened, Johnson & Debbie remain firm about the story happening as they said. 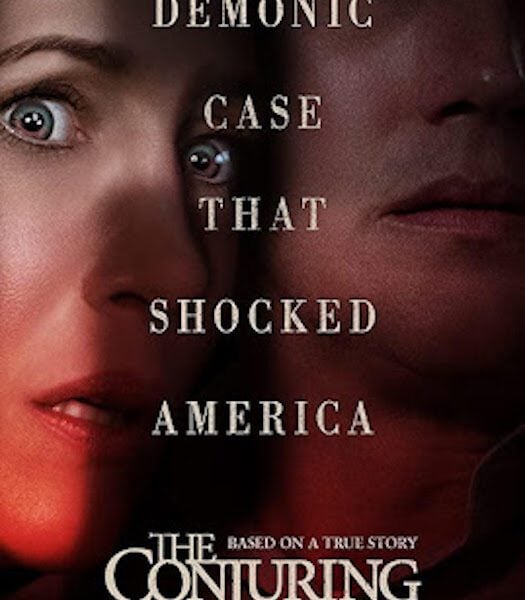 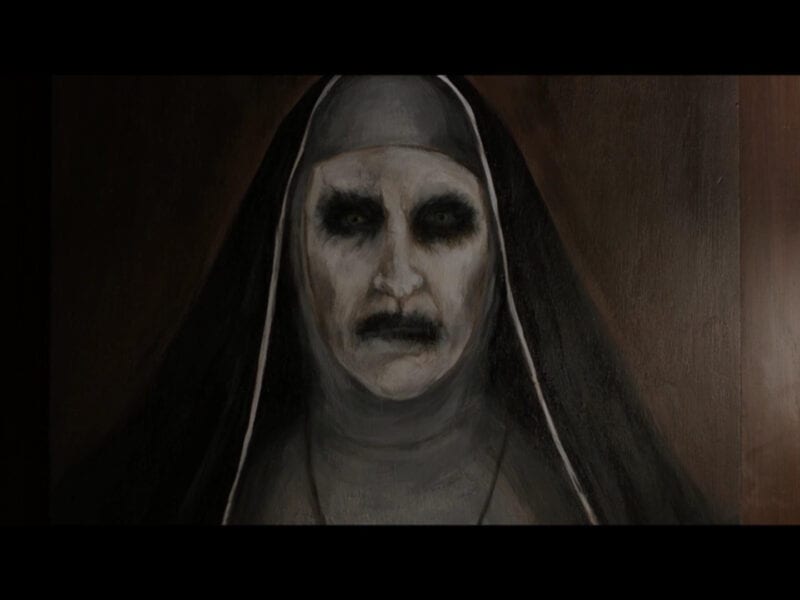 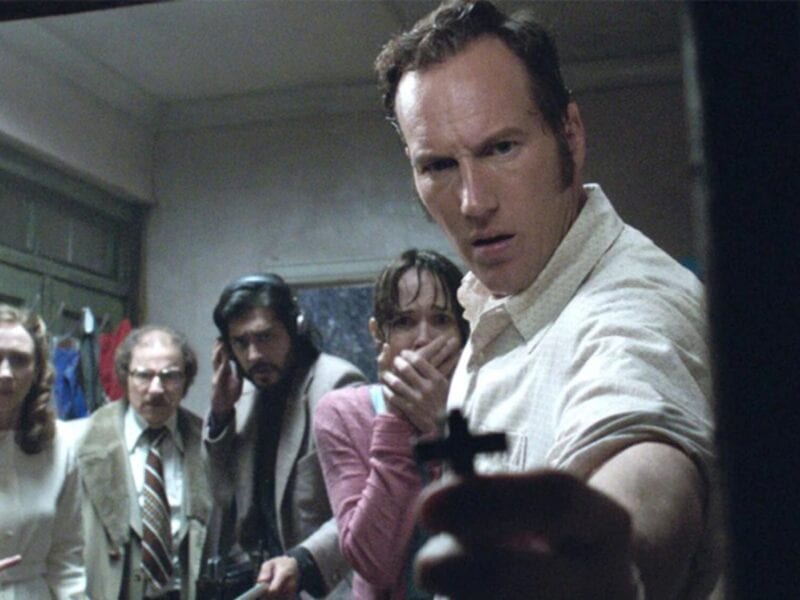