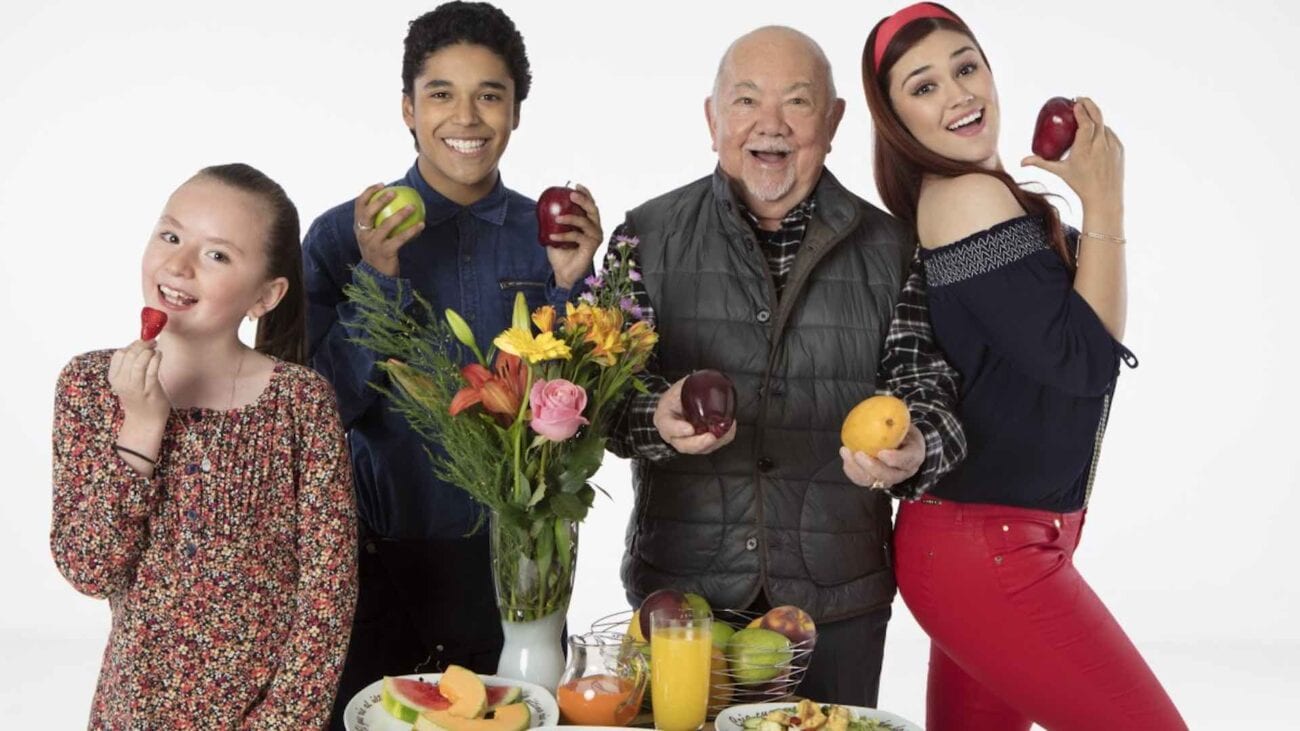 Como Dice el Dicho (“As the saying goes”) is an ongoing Mexican drama that centers each episode around a proverb. The episodes confront a variety of modern topics with honesty & openness and provide a great introduction to the Mexican drama genre. All of the great telenovela tropes are here like jealousy, violence, and family troubles, but treated with a much more modern sensibility. 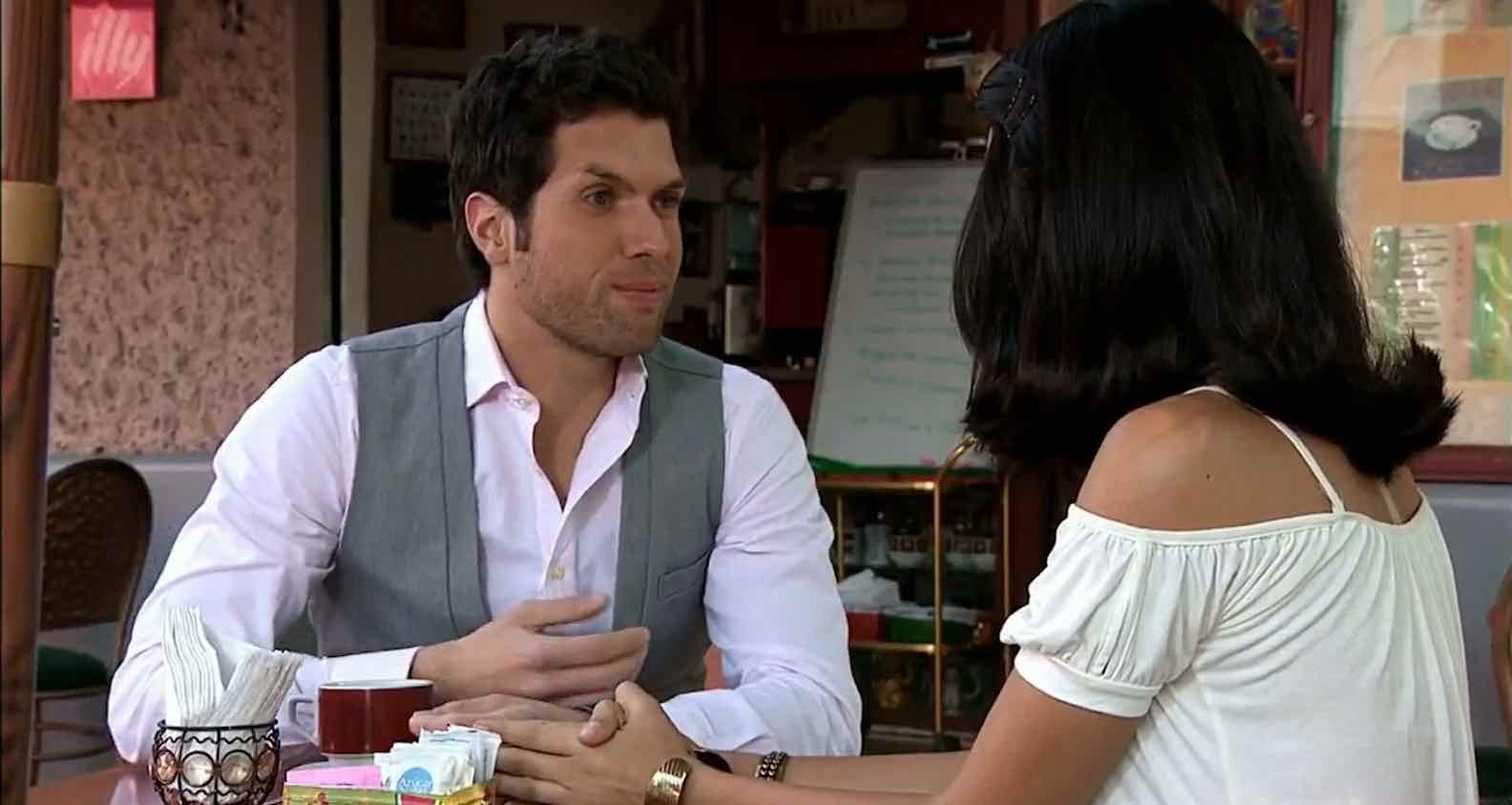 Como Dice el Dicho centers around the El Dicho Cafe, where patrons come to drink coffee and share their problems. Each bottle episode presents different customers at visit the cafe. As the story progresses, the central proverb of each episode can be found written on the chalkboard of the El Dicho Cafe, where patrons discuss their problems and get insights on their issues. 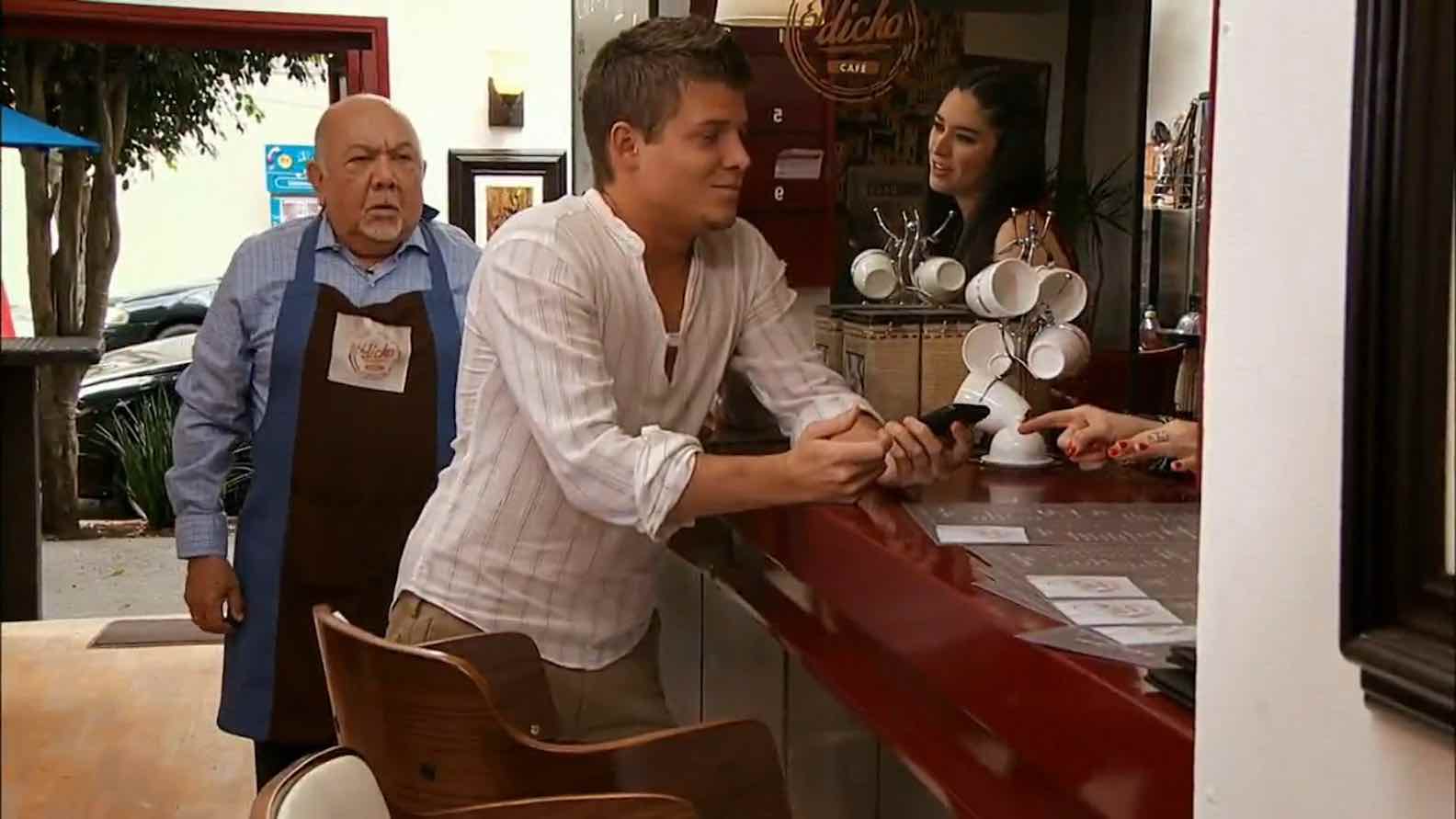 The format is genius and has a very homey quality to it. Como Dice el Dicho harkens back to the early days of television that provided moral lessons and tales to help guide people in decision-making.

The topics are varied and reflect the complicated reality of our present time. Como Dice el Dicho is a rare show that can tackle questions from gay-shaming to inheritence fraud with a welcoming approach. 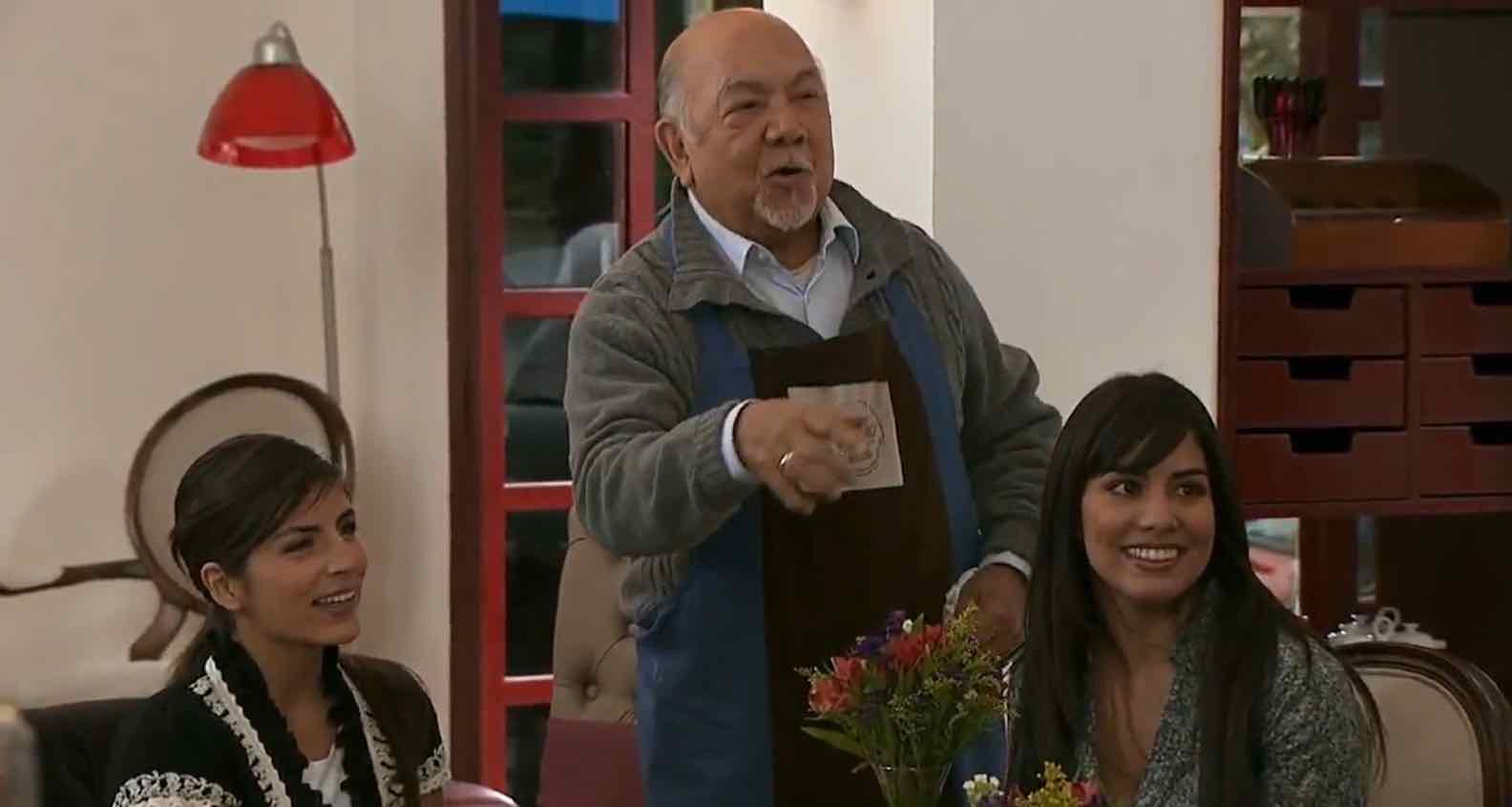 Como Dice el Dicho is similar to a collection of modern-day Aesop fables. Though there isn’t always an ethical lesson to be learned from each episode, it does a good job of exploring topics that were once considered taboo. Unlike Aesop’s fables, Como Dice el Dicho provides topics for all ages.

Como Dice el Dicho isn’t typical of Mexican dramas with a heavy-handed sense of drama to their narratives. The series avoids the tiring & predictable melodrama of which many telenovelas fall foul. Although Como Dice el Dicho breaks out of the mold in some respects, it offers poignant takes on issues concerning modern Mexico. 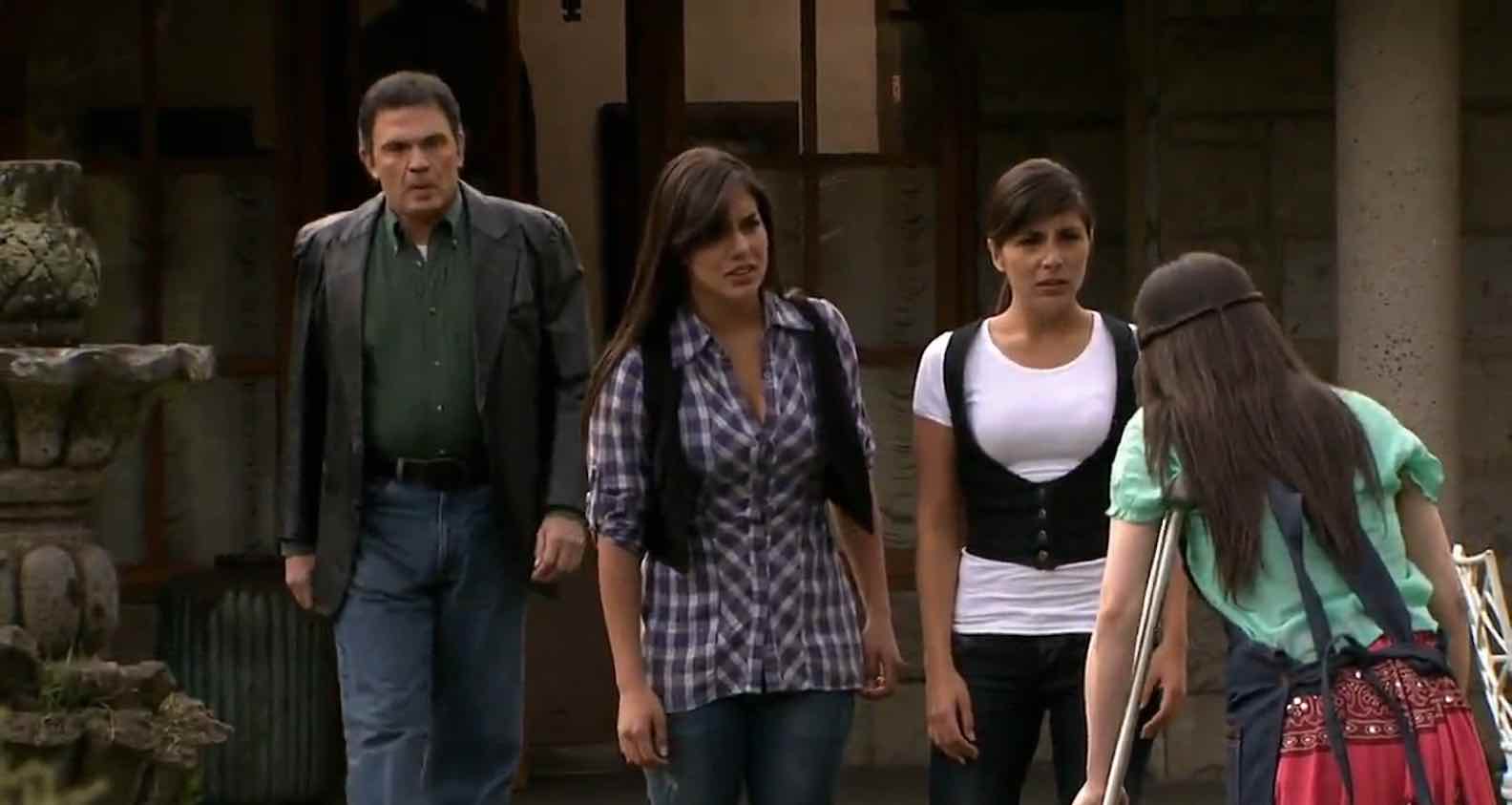 For someone who’s never watched a telenovela, Como Dice el Dicho is a great introduction that won’t bog you down with unnecessarily dramatic music and sweeping camera pans.

Como Dice el Dicho is filmed on location in many areas of Mexico City. Six episodes are shot a week and the coffee shop is changed up from season to season. Singer Mane de la Parra also provides music for the intro and throughout the show. The producers Genoveva Martinez & Emmanuel Duprez are no strangers to the telenovela genre, having previously produced Se busca un hombre together. 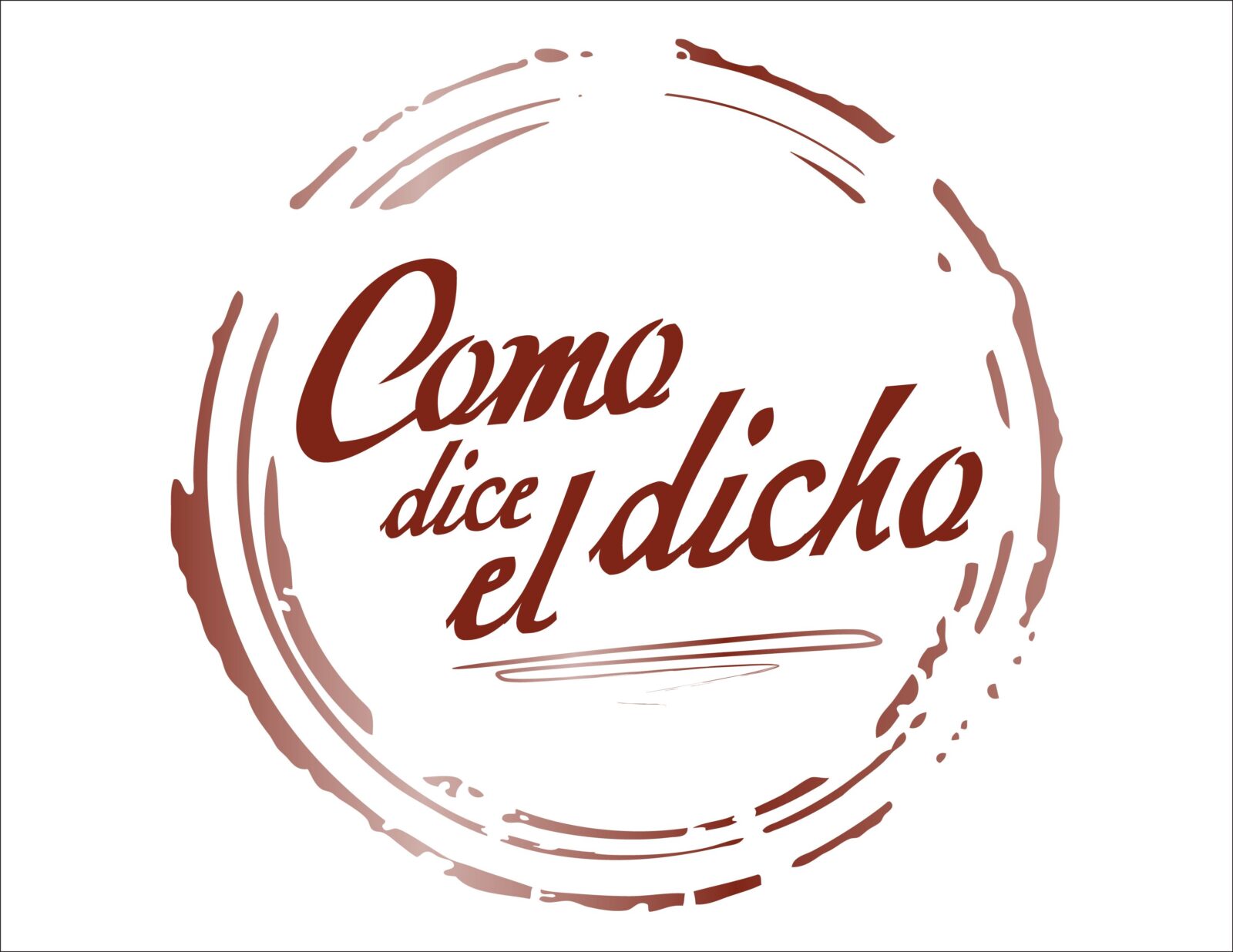 Where do I watch Como Dice el Dicho?

Originally released in 2011 and aired on Las Estrellas, Como Dice el Dicho is now in its eighth season. The production stopped in 2017, but the show hasn’t been officially cancelled so there are hopes that it will return. If you don’t have access to Mexican channels, have no fear: you can also find most of the full episodes on YouTube, along with English captions.