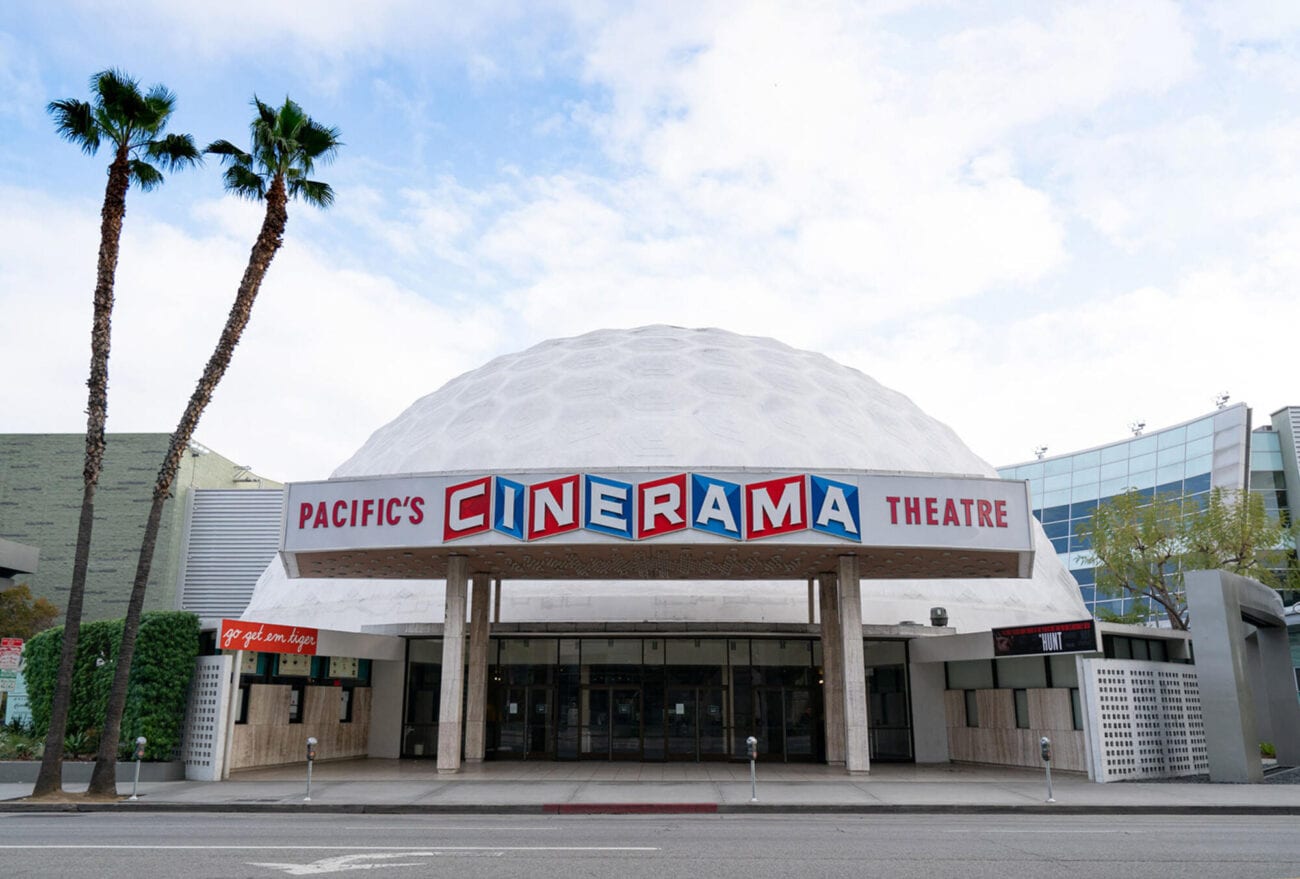 We all have dreams about what or where we’re going to go after the coronavirus pandemic. The one place most extroverts . . . and even introverts were going to explore was the beloved Cinerama Dome in Los Angeles. But it seems that no one will be able to make their lockdown dreams come true as the cinema is officially shutting down.

The Hollywood Reporter reported the ArcLight Cinemas & Pacific Theatres (owned by Decurion) are officially closing their sixteen hot locations after the unfortunate hit from the pandemic. Yes, this means that the Cinerama Dome which was built in 1963, will not be available to screen any cool Hollywood blockbusters or romantic comedies anytime soon. 💔. 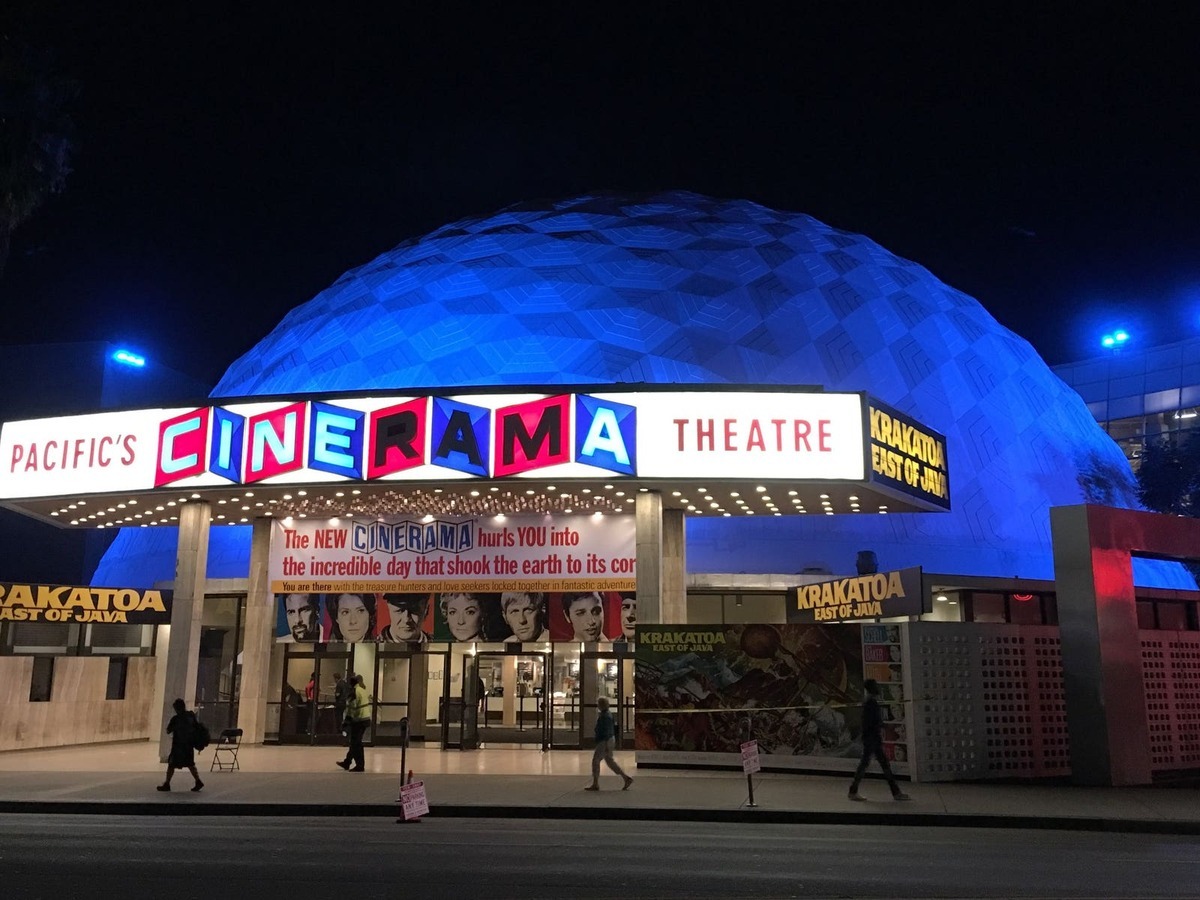 ABC News noted that the infamous Pacific Theatres actually has approximately “300 screens in California” and has reportedly been the soul of the film industry in Los Angeles.

According to The New York Times, Cinerama Dome and the fifteen other locations that moviegoers will miss is due to being closed for over a year. The Dome’s owners stated: “After shutting our doors more than a year ago, today we must share the difficult and sad news that Pacific will not be reopening its ArcLight Cinemas and Pacific Theaters locations.”

The company continued: “This was not the outcome anyone wanted . . . but despite a huge effort that exhausted all potential options, the company does not have a viable way forward.” 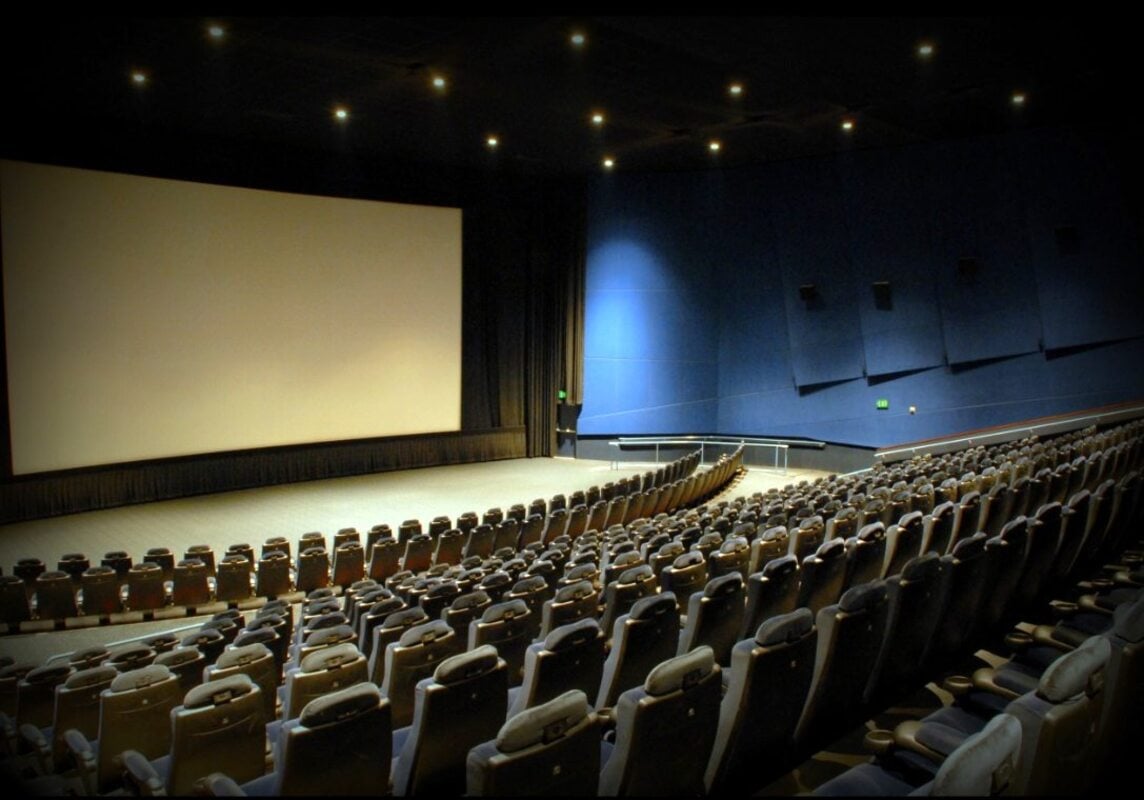 ArcLight Cinemas & Pacific Theatres added: “To our guests and members of the film industry who have made going to the movies such a magical experience over the years: our deepest thanks. It has been an honor and a pleasure to serve you.”

However, many other cinemas & theaters have been trying to open up again since the pandemic, including AMC & Regal Cinemas. Per The New York Times, since Hollywood films are slowly starting to release again, these (AMC & Regal Cinemas) theaters alongside coronavirus restrictions, are still “optimistic” about the future of cinema.

ARCLIGHT MEMORIES: This was ONE FOR THE BOOKS! On January 3, 2020, I moderated a lively & packed Q&A at the @ArcLightCinemas CineramaDome for “ONCE UPON A TIME…IN HOLLYWOOD” with #QuentinTarantino, #LeonardoDiCaprio & #BradPitt! #SaveTheARCLIGHT pic.twitter.com/4mMDU5IMjA

Not only are average moviegoers like ourselves upset about the Cinerama Dome shutting down, but it seems many Hollywood celebrities are equally devastated by the news.

Cinephiles including Emmy-Nominated producer Scott Mantz shared a picture on Twitter where he and the cast of Once Upon A Time . . . In Hollywood were sitting in the Cinerama Dome. Now that’s a keeper. 😢.

This really makes me sad. I have so many incredible memories of the #CineramaDome and of watching movies at #ArclightCinemas https://t.co/ildl8cokXw pic.twitter.com/rPrFtFMnja

While Frozen star (also known as Olaf) tweeted: “This really makes me sad. I have so many incredible memories of the #CineramaDome and of watching movies at #ArclightCinemas.”

Inception actor Joseph Gordon-Levitt tweeted: “I’m so sad. I remember going to the Cinerama Dome to see Star Trek IV with my dad when I was little. So many memories since then.”

Save the Cinerama Dome?

However, Twitter users can’t help but wonder ‘why Hollywood isn’t saving the iconic Cinerama Dome’. As unrealistic, but super optimistic, as these tweets may sound, Zack Laws definitely was one of them. Laws tweeted: “Quentin Tarantino, Christopher Nolan, and Paul Thomas Anderson better all be on a zoom meeting right now #SaveTheCineramaDome.”

Even Jon Donahue tweeted: “#CineramaDome is one of the few places left in Los Angeles where it actually feels like CINEMA! #SaveTheCineramaDome.”

The Dome should be designated a historic landmark. I don’t care if they close down the rest, but the Dome must stay. It’s as iconic as the Hollywood sign. #SaveTheCineramaDome #SaveTheDome pic.twitter.com/LMNopPCsy1

While other moviegoers have tweeted: “What the hell am I supposed to do, go to an AMC??? #SaveTheCineramaDome.”

But the most interesting tweet of the fallen Cinerama is: “The Dome should be designated a historic landmark. I don’t care if they close down the rest, but the Dome must stay. It’s as iconic as the Hollywood sign . . .”

Do you think Hollywood will try to save the cinema? What was your favorite experience at the Cinerama Dome? Let us know in the comments below. 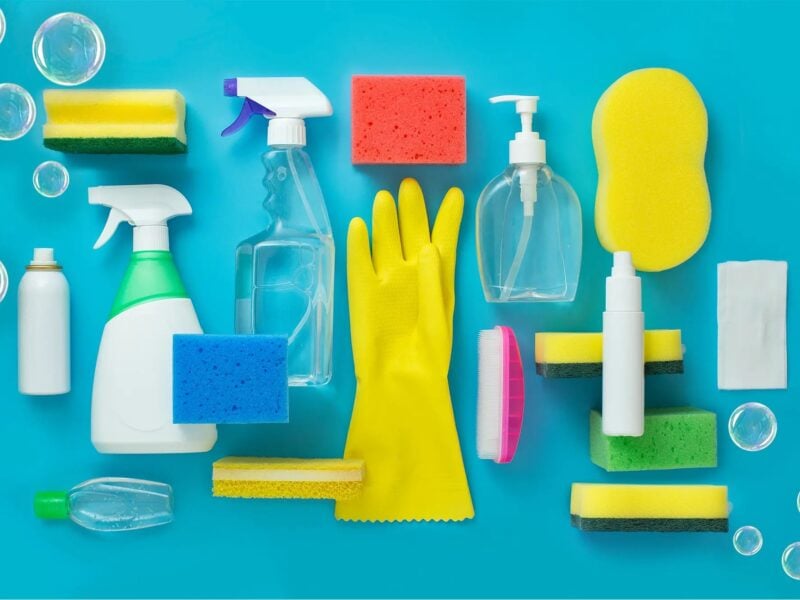 5 Best Cleaning Items You Should Use for House Cleaning 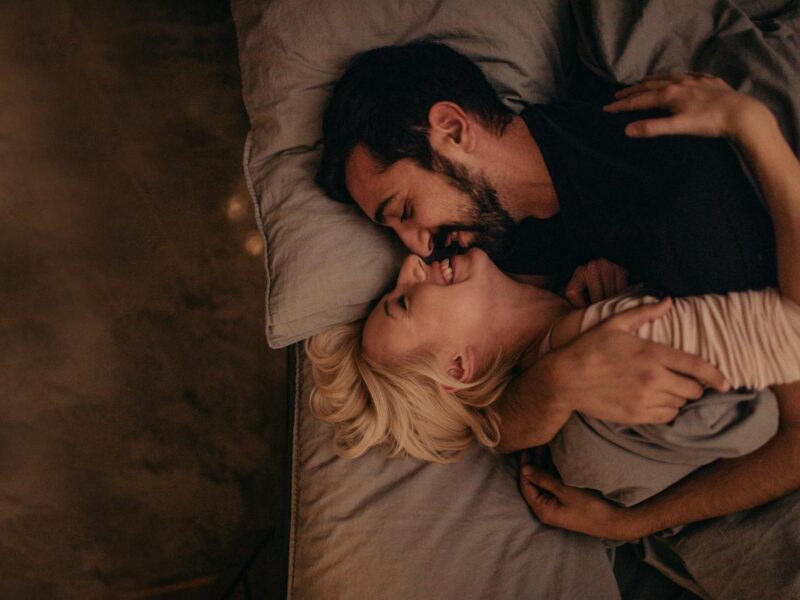 Tommy Shek – How to Make Your Relationship Pandemic-Proof During These Testing Times?