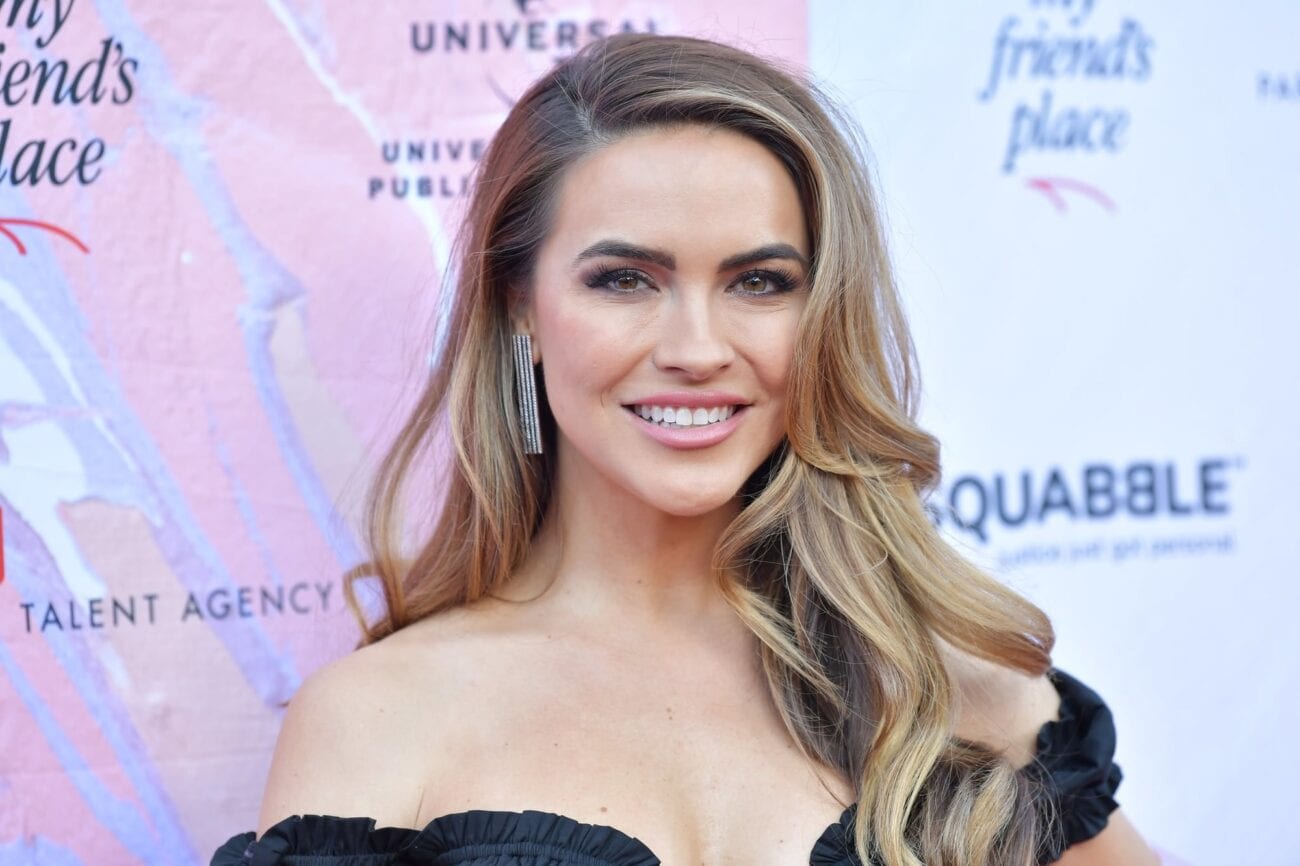 Is Chrishell Stause richer after 2020? Explore her net worth boost here

Chrishell Stause may have had a crazy 2019, but in 2020 she has only gotten happier, even wealthier. The Selling Sunset reality star’s net worth has only increased since her breakup with Justin Hartley in 2019.

According to Life & Style, Chrishell Stause proved this year that she has still got what it takes after her very public divorce in 2019. The actress recently finished filming Netflix’s Selling Sunset season 3 and according to Celebrity Net Worth, Stause’s current net worth has reached $5 million.

Chrishell Stause was born in Draffenville Kentucky in July 1981 and started her acting career back in 2005. Despite her own achievements the media has definitely remembered the star for her marriage to This Is Us star, Justin Hartley. We have all the details on how she’s moved on and bumped up her net worth along the way. 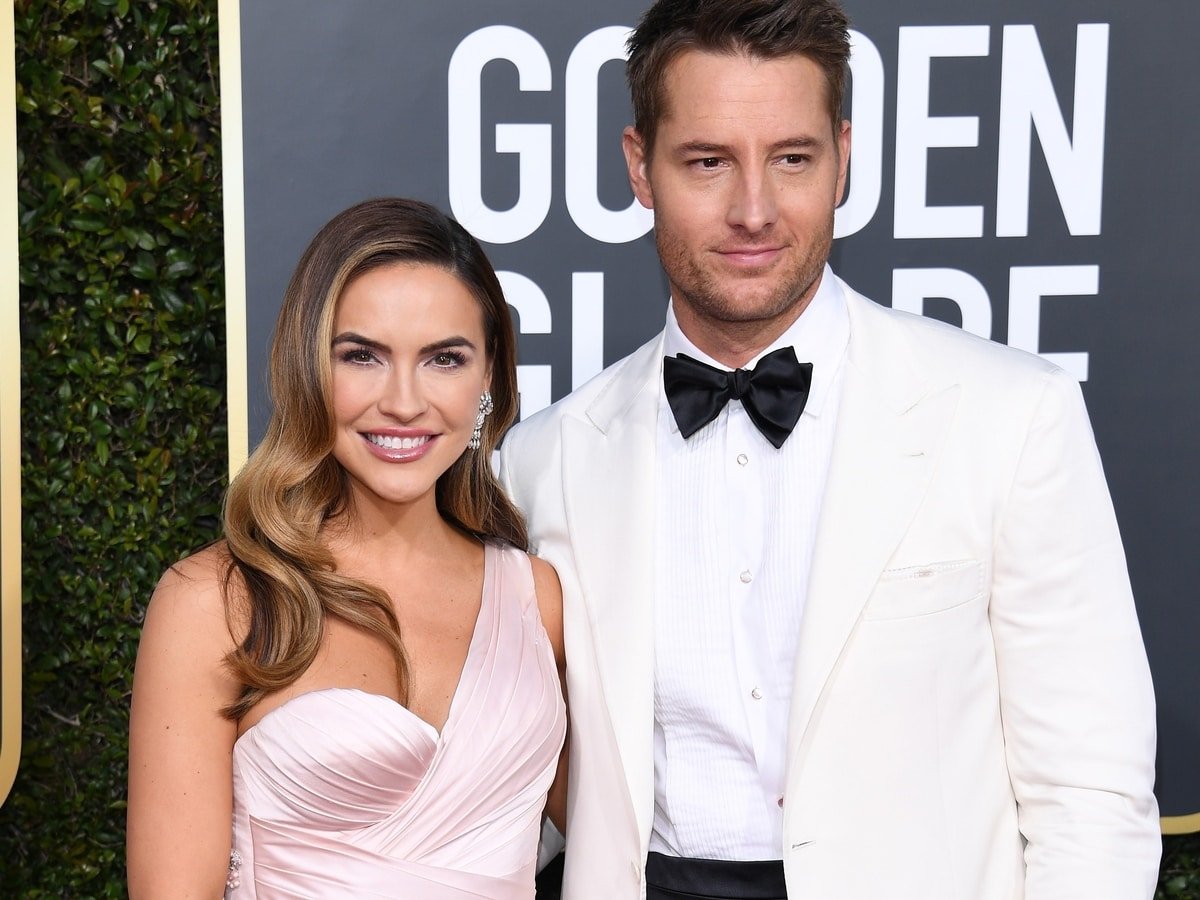 In 2017, Chrishell Stause married Hollywood actor Justin Hartley who had a net worth of $7 million. They divorced citing “irreconcilable differences” after two years of marriage. According to Celebrity Net Worth, when Stause & Hartley were married they spent “$4.65 million” on a California home in Encino. 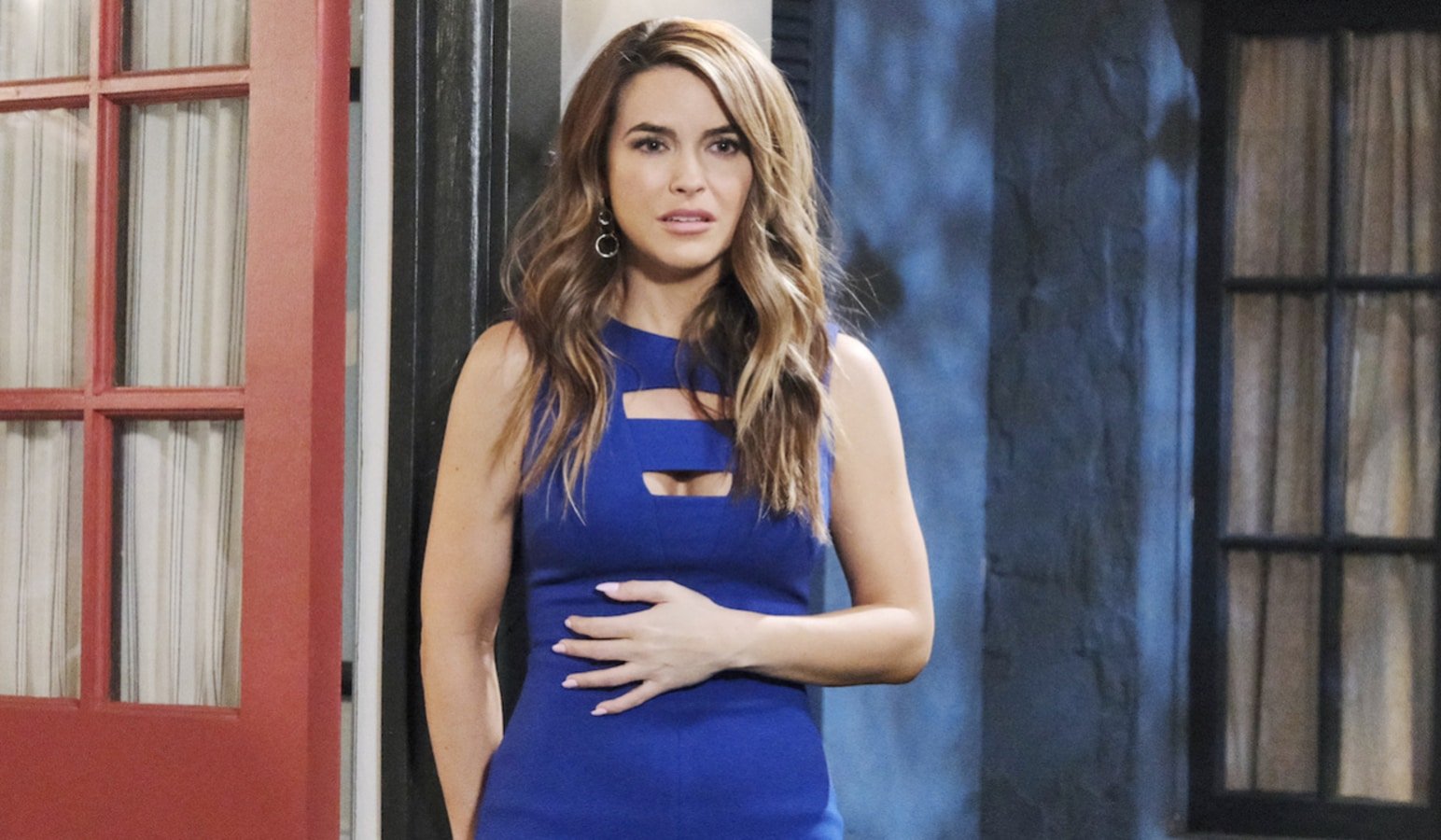 Before Chrishell Stause was known for her strong realtor game, you might have seen her on the soap drama The Young & the Restless as Bethany Bryant. Stause actually started her soap opera career as Amanda Dillon in All My Children in 2005.

Chrishell Stause played Zoey Miller in Youthful Daze in 2014, and Jordan Ridgeway on Days of Our Lives from 2013 to 2015. Cheat Sheet also reported that Stause’s soap opera salary could have ranged between $450-$1,000 per episode, so her net worth wasn’t high.

Chrishell Stause also appeared in films like The Crimson Mask, Another Time and the 2018 film My Little Girl Is Gone. 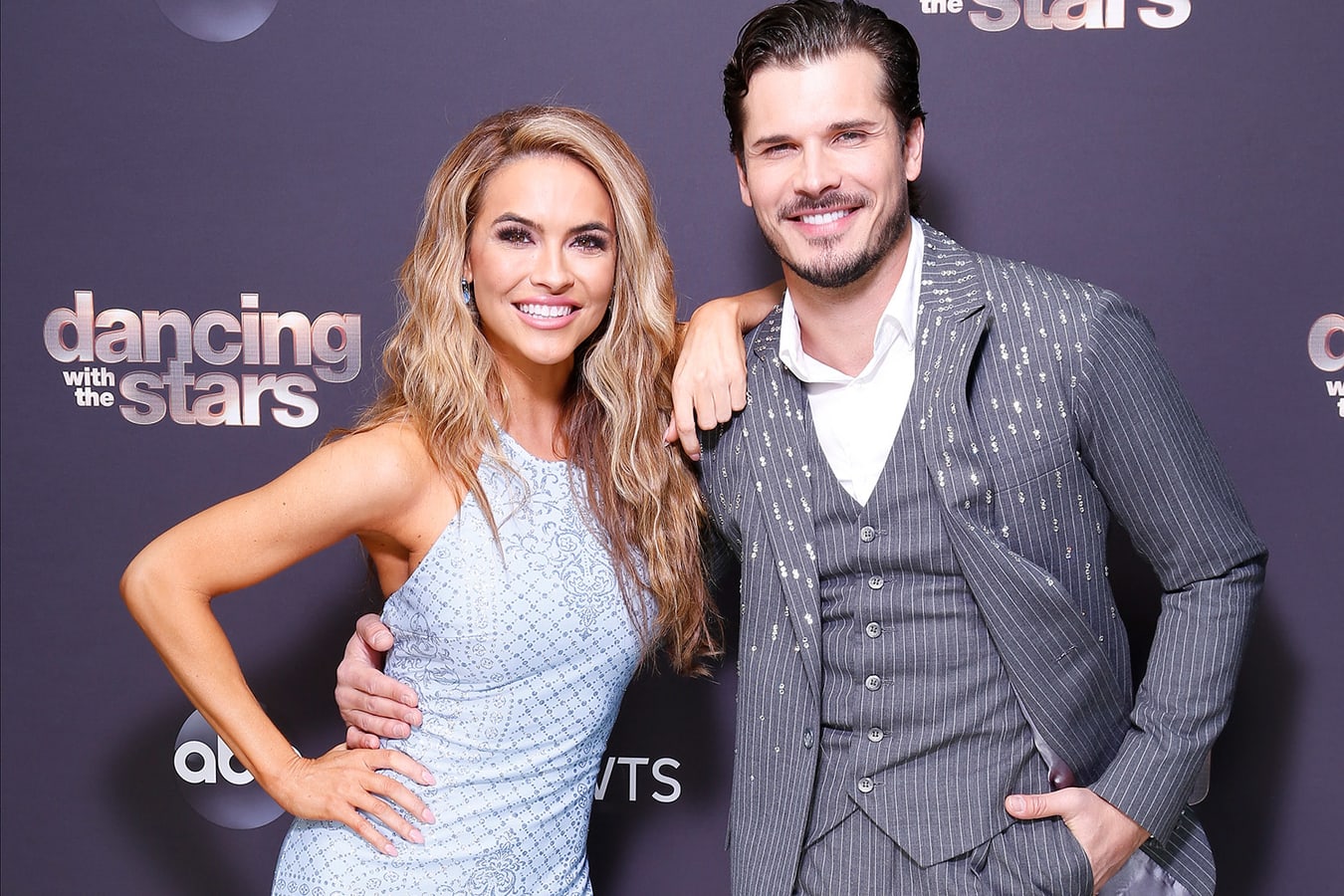 Dancing With the Stars

In September 2020, Chrishell Stause danced her troubles away with professional dancer Gleb Savchenko on Dancing With the Stars. The dancing duo were selected to compete on season 28, but unfortunately took seventh place.

On Good Morning America, Chrishell Stause expressed her gratitude towards the show: “I couldn’t have imagined how immersive and all-encompassing this show was before. When you aren’t dancing, you are thinking about dancing.” 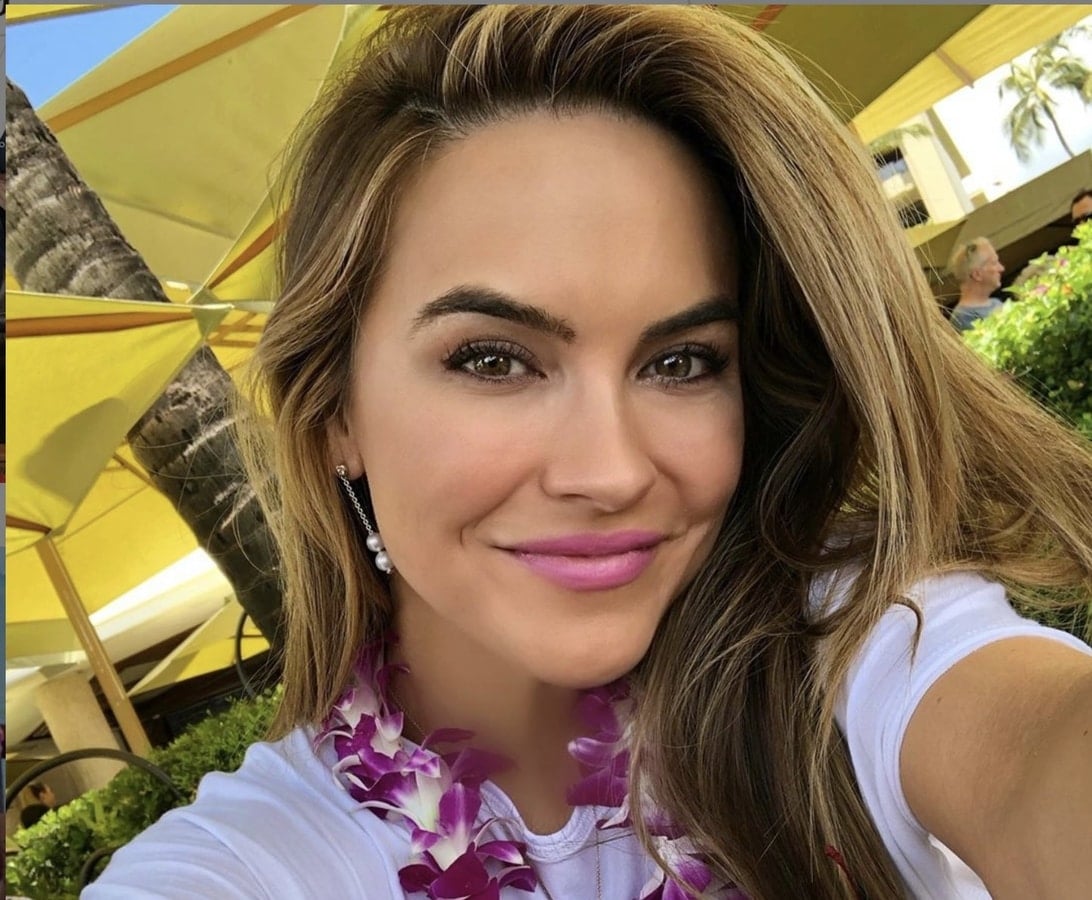 According to Cheat Sheet, Chrishell Stause currently receives an estimate of $4.665 per Instagram post. Stause is one of the most influential out of her social circle with her posts consisting of promoting Selling Sunset & Dancing With the Stars. 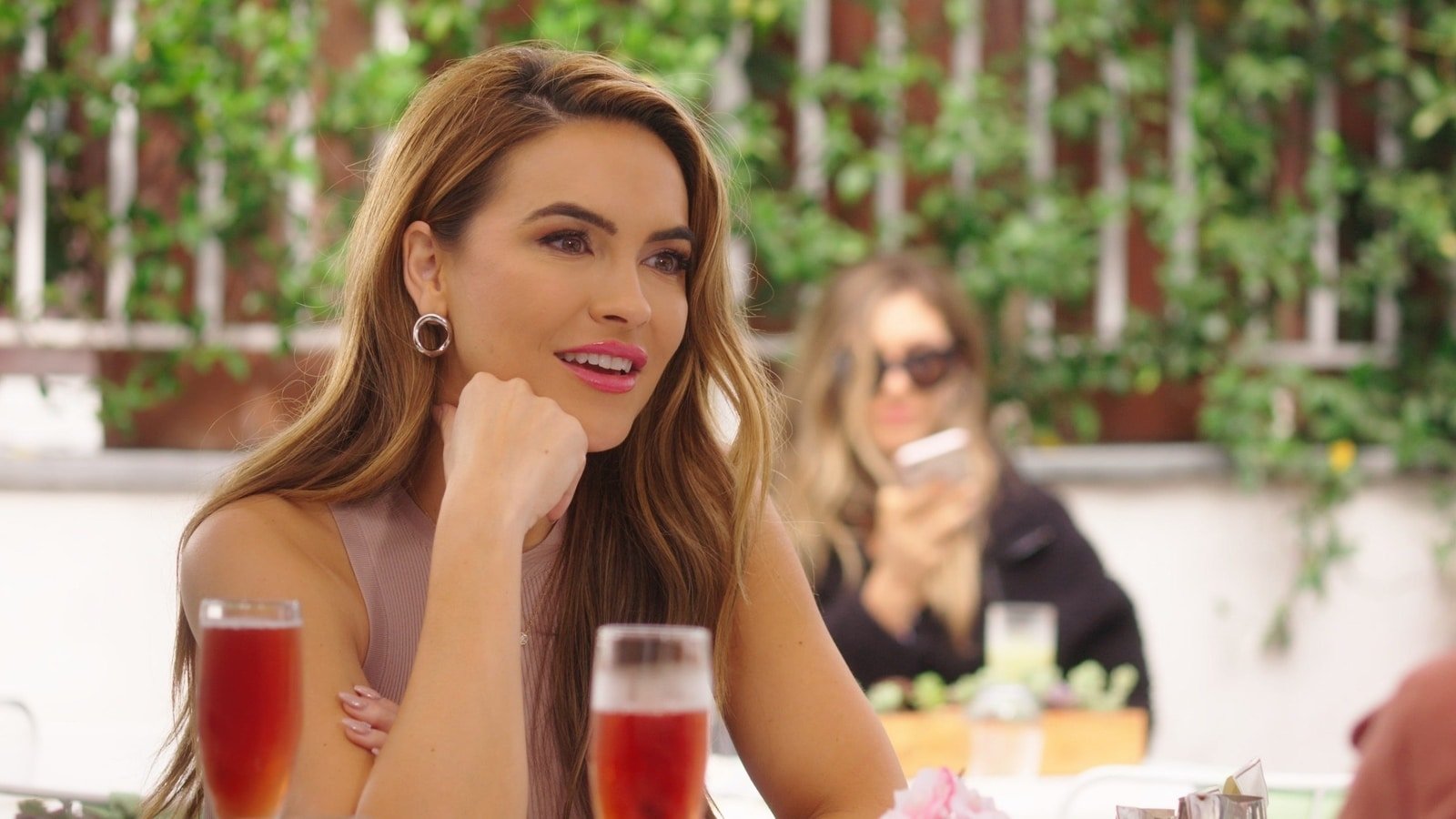 Celebrity Net Worth reported that in 2019, Chrishell Stause began her reality star & real-estate career on Selling Sunset. The Netflix series presents a team of realtors hunting for the next best sale in the real estate market. Stause has made headlines from the show alongside other members of The Oppenheim Group in Los Angeles.

Evening Standard reported that each member of the Selling Sunset cast earns quite a large commission. Jason & Brett Oppenheim are the head of the Oppenheim operation with a $50 million net worth as they were lawyers before starting the Oppenheim real estate business. However, the wealthiest realtor is Chrishell Stause who started the series with a net worth of $3.5 million. 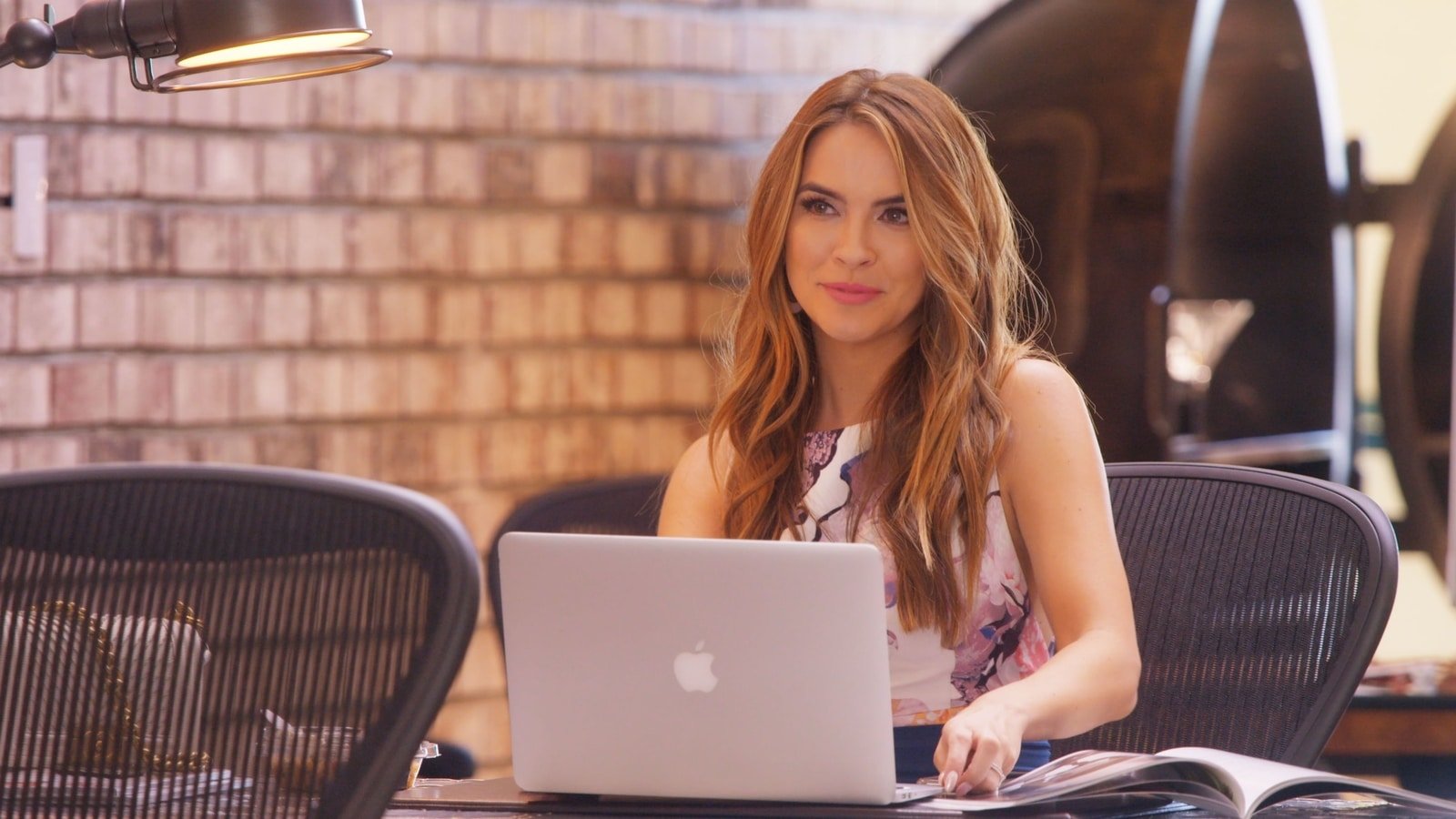 Chrishell Stause & her fellow brokers receive an income from the Oppenheim company based on how much they are involved in each sale. Per Stylecaster, the commissions each real-estate agent receives depends on each member’s background and their “experience and relationship with the brokerage”.

According to Life & Style, Netflix’s Selling Sunset is very real as Chrishell Stause actually is an estate agent. The show was questioned for the true “reality” aspect so Stause told her followers on Instagram, “I’m a real realtor – LOL!” back in August 2020. Selling Sunset has been renewed for season 4.

Chrishell Stause may have had a terrible 2019, but since then, her career has only reached new heights with her net worth of $5 million! Let us know in the comments below if you’re excited to see Stause in the next season of Selling Sunset.