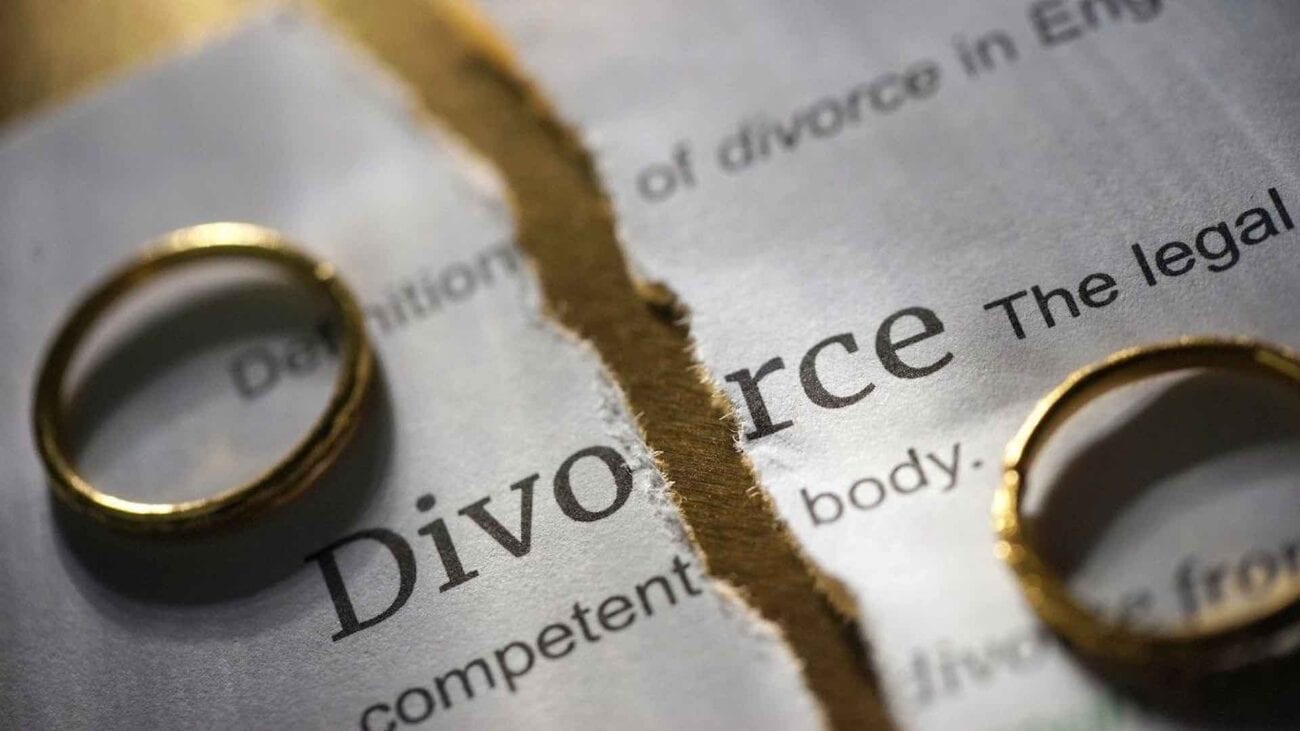 Celebrity couples: Proof the divorce rate in America is increasing?

Celebrity marriages have never been the pinnacle of stable, healthy relationships, in fact, they might just be what’s driving up the divorce rate in America. While there are a few couples that have been together for decades, a lot of times we see famous couples split just a few years after saying “I do”.

If the time is right to part ways then by all means, divide your streaming subscriptions and move on with your life. However, celebrity marriages notoriously come with a short shelf-life, and we’re never too surprised to find another relationship has bitten the dust. Maintaining a relationship along with fame & a career isn’t easy, but we’re wondering if maybe some of these marriages weren’t a little hasty to begin with. 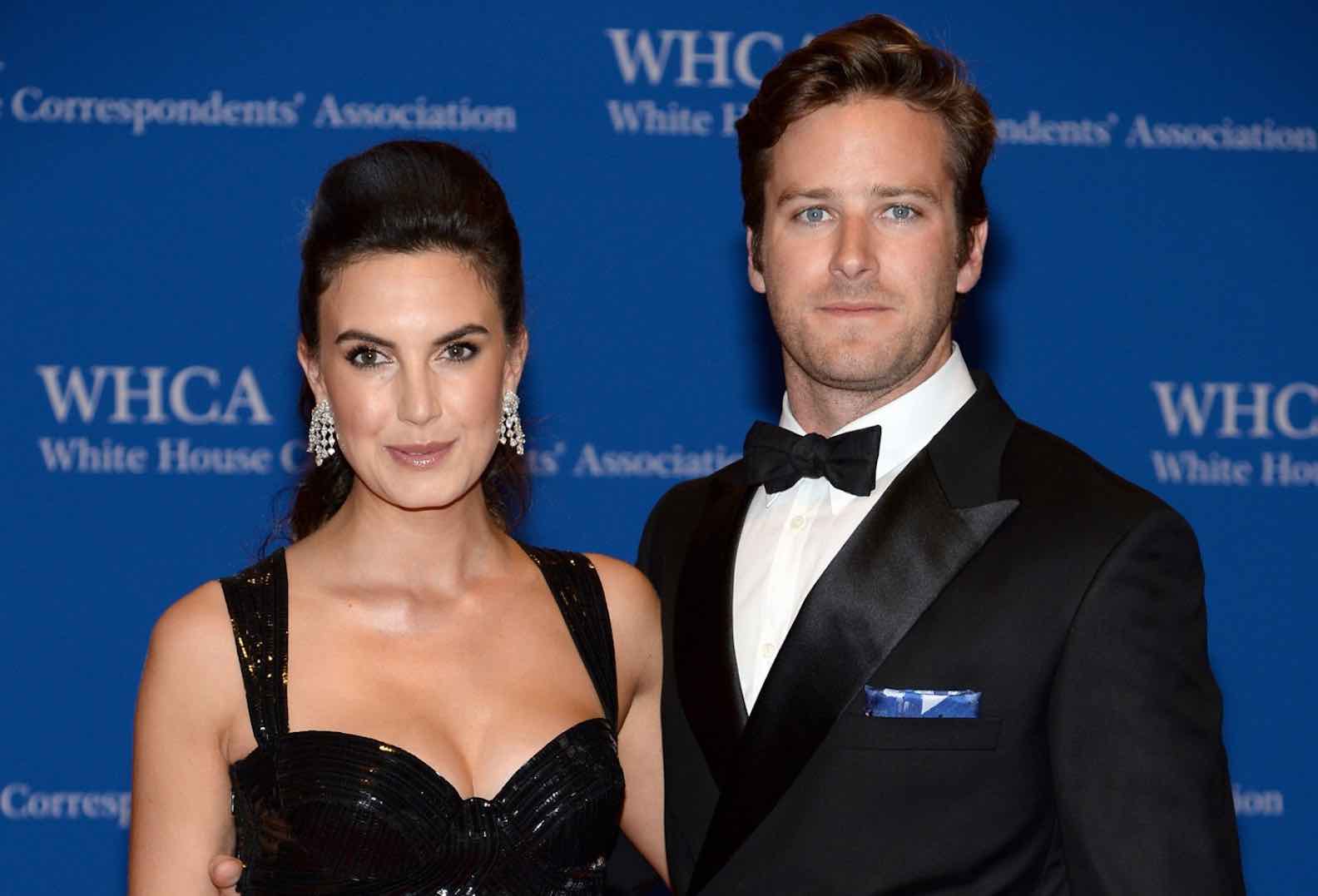 The announcement on July 10th that Armie Hammer & Elizabeth Chambers were divorcing came as a bit of a shock, as the couple had spent roughly a decade married. Hammer & Chambers’s split appeared amicable though – it’s a bit sad considering the two have two children together, Harper Grace & Ford Douglas Armand. 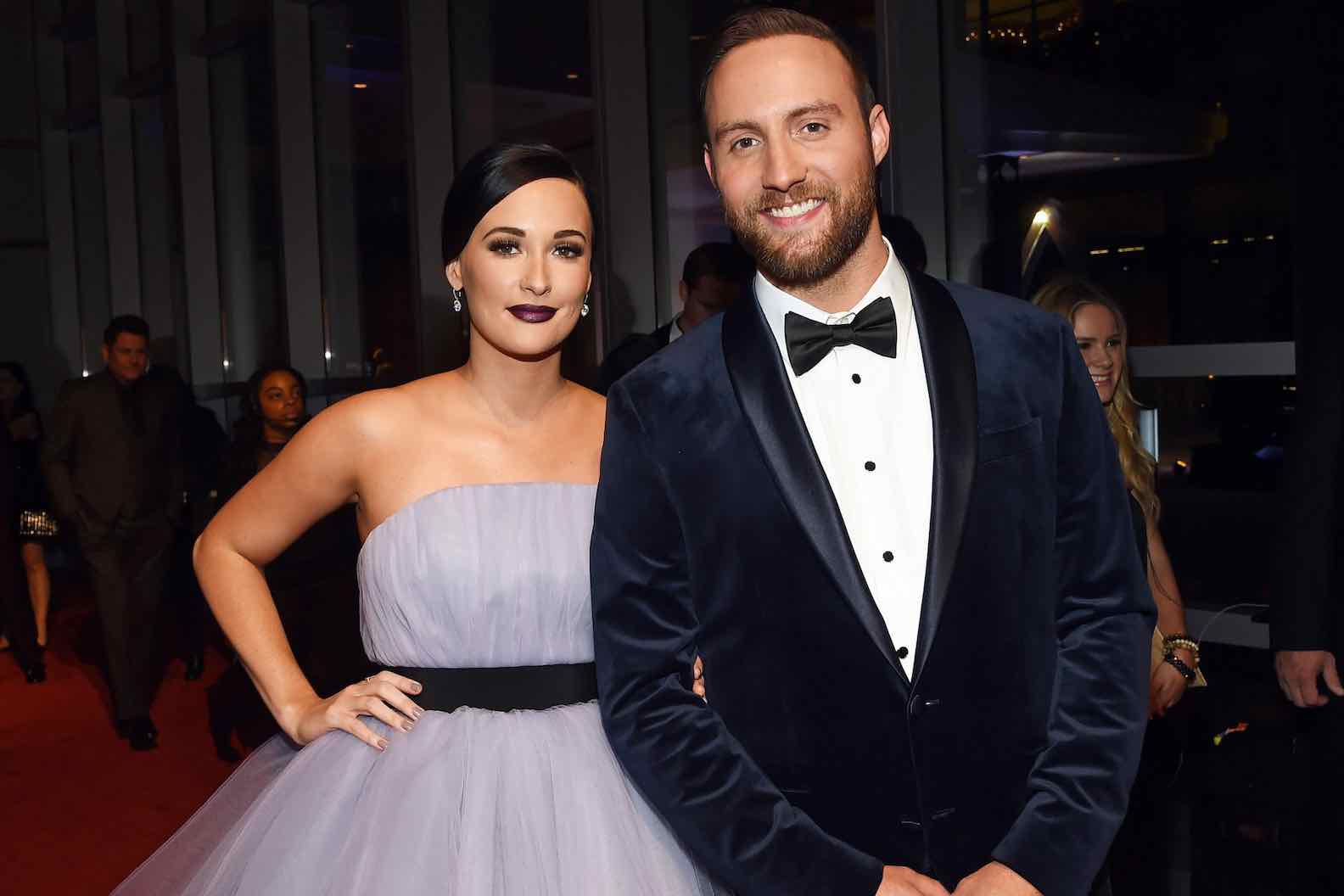 It was only after two years of marriage that Kacey Musgraves & Ruston Kelly decided to split. The two singers nevertheless parted with no malice whatsoever and stated that their partnership just “simply didn’t work”. The couple made a joint statement where they also said, “Though we are parting ways in marriage, we will remain true friends for the rest of our lives.” 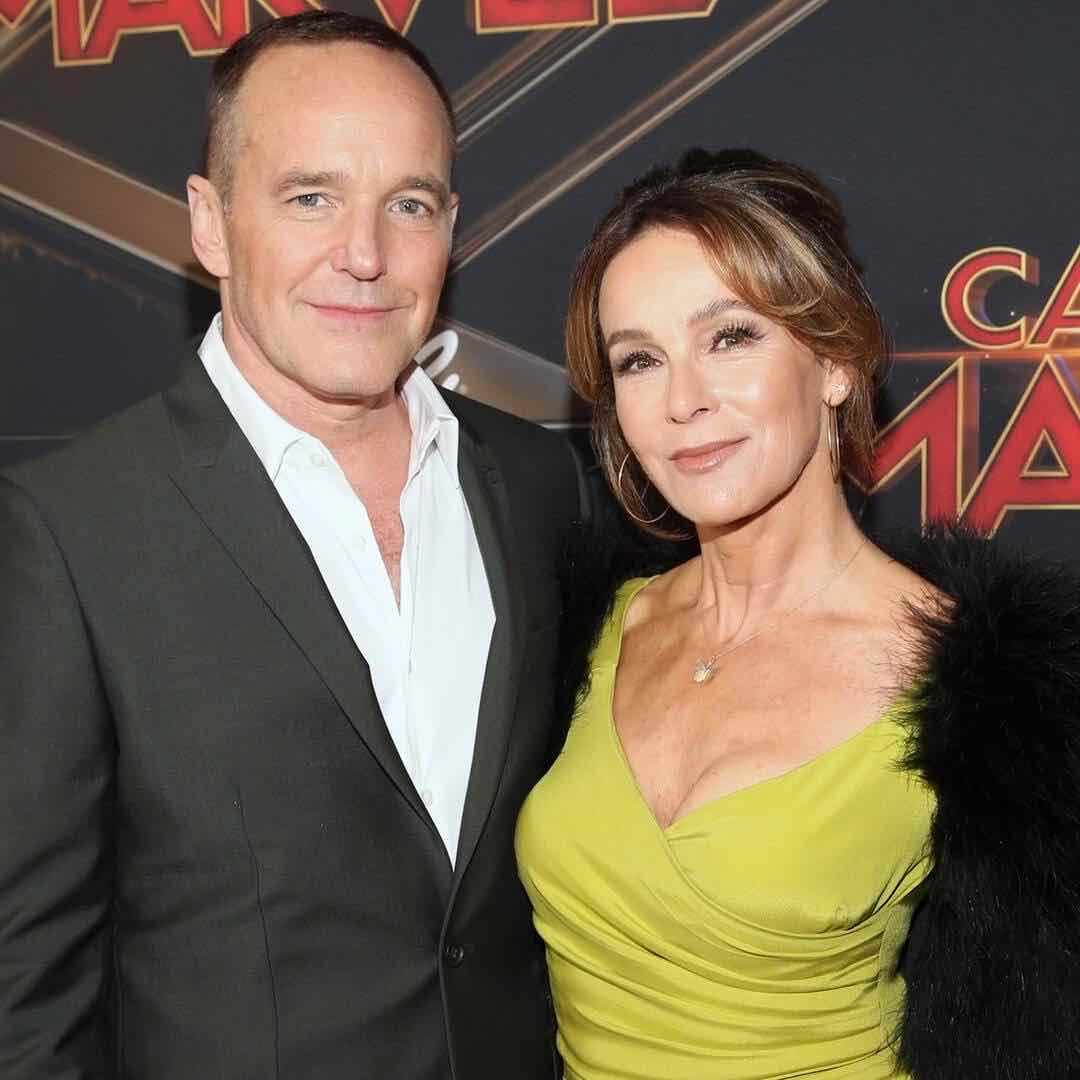 Sometimes even those who have spent years together will see the need for divorce. Such was the case for Clark Gregg & Jennifer Grey, a couple that seemingly snubbed the high celebrity divorce rate in America and stayed by each other’s sides for nineteen years. On July 3rd, the couple announced they had separated in January, and were sad but ready to start a new chapter in their lives. 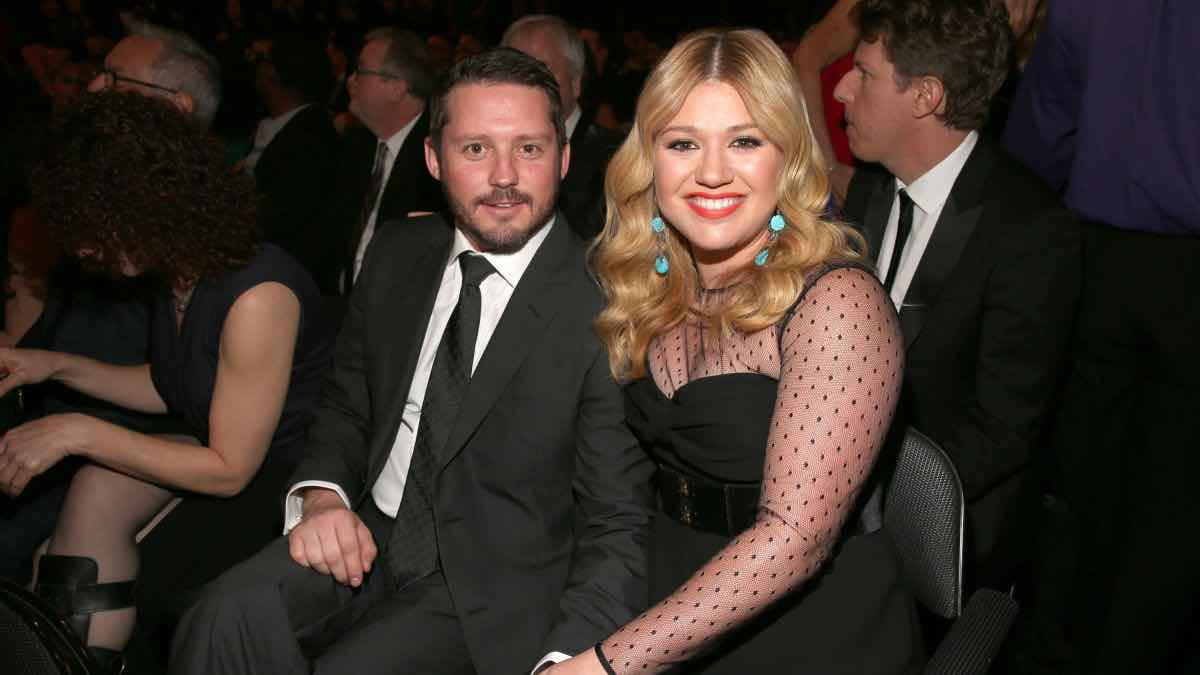 Kelly Clarkson & Brandon Blackstock spent seven years together as a married couple before Clarkson filed for divorce on June 4th. It seemed so perfect for the stepson of Reba McEntire & Kelly Clarkson to be with each other, but it just wasn’t meant to be. The couple did leave behind a legacy as they share two children, River Rose & Remington Alexander. 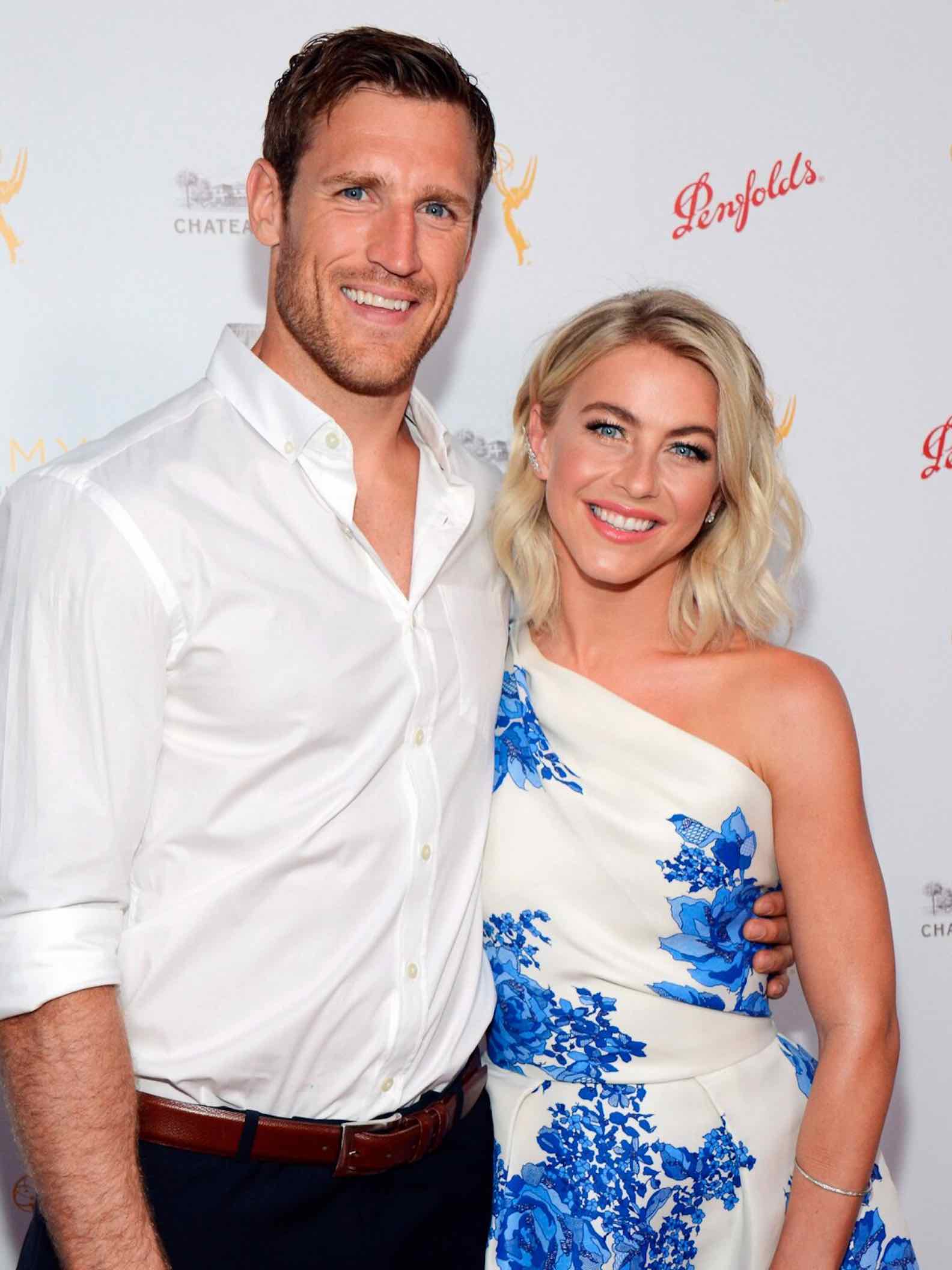 Social distancing has split up many couples during the pandemic, and actress Julianna Hough & hockey player Brooks Laich were just another casualty. While Laich was riding out isolation in Idaho and Hough was in their LA home, the two decided that divorce was in their future after three years together. 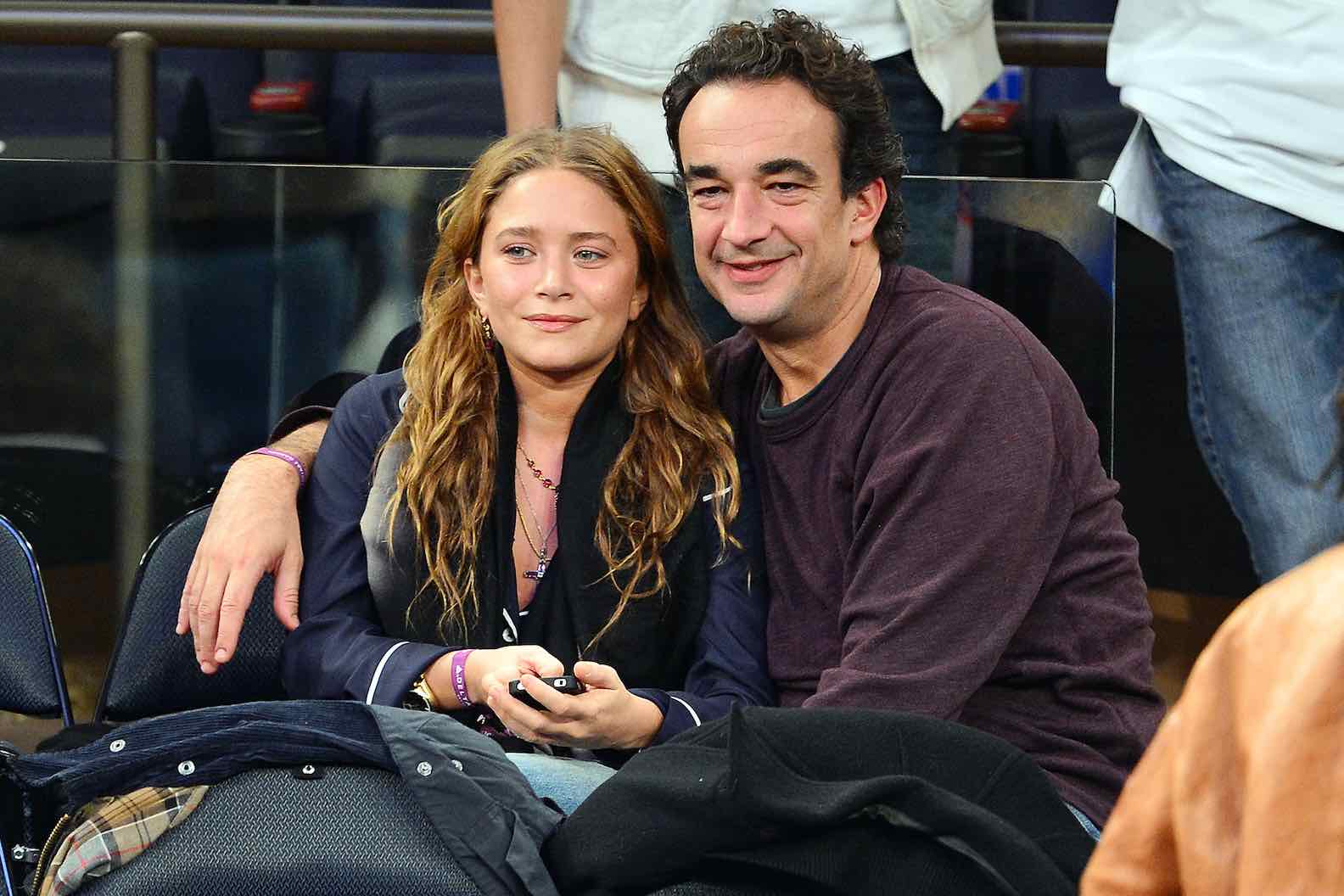 The relationship between American fashion designer Mary-Kate Olsen & French banker Olivier Sarkozy was a bit eccentric from the start, considering their twenty-seven year age gap. Everything seemed to be going fine since they tied the knot in 2015, but in April Olsen requested an emergency order to file for divorce. However, due to the pandemic New York courts haven’t been accepting divorce filings. 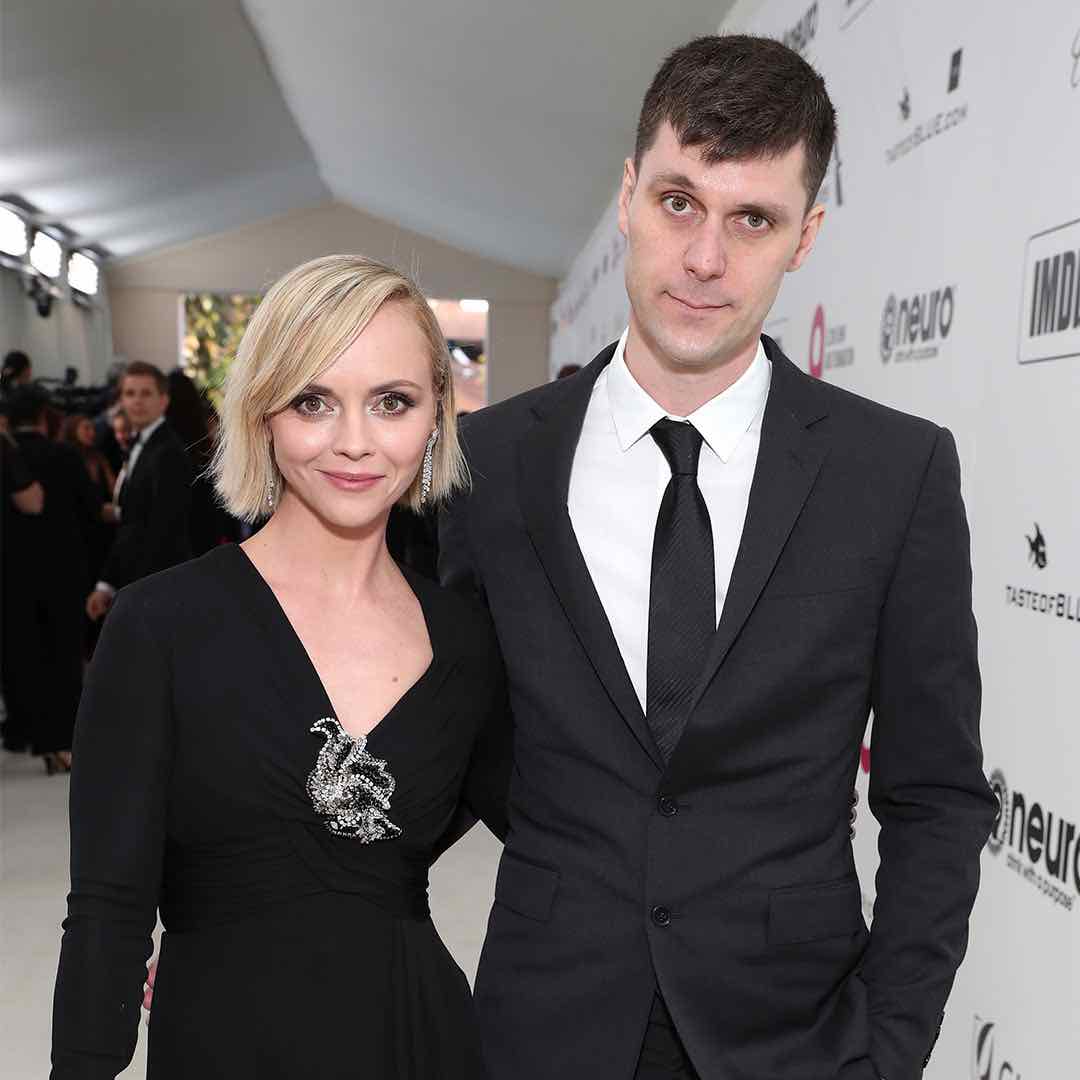 The split between Christina Ricci and her film producer husband James Heerdegen is one on the list that doesn’t appear amicable. Ricci was granted an emergency protective order after police were called to their LA home. The actress filed for divorce in June after citing irreconcilable differences as the reason and asked for sole custody of the couple’s child, Freddie. 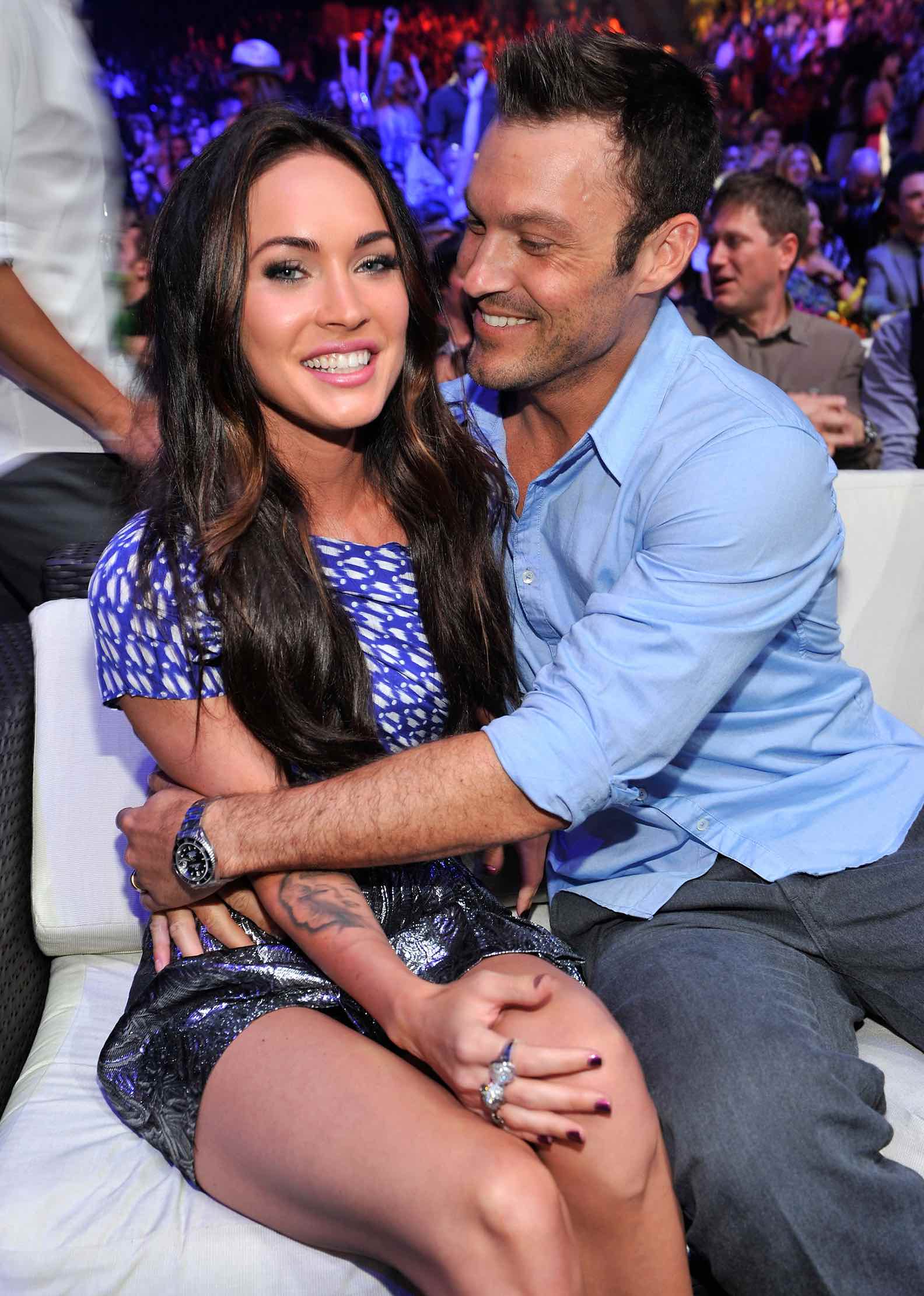 Megan Fox & Brian Austin Green are another long-term couple who have decided to call it a day. The couple were married for ten years and had three sons during the course of their marriage. Green had stated they had grown apart and were separated for months before deciding to divorce. 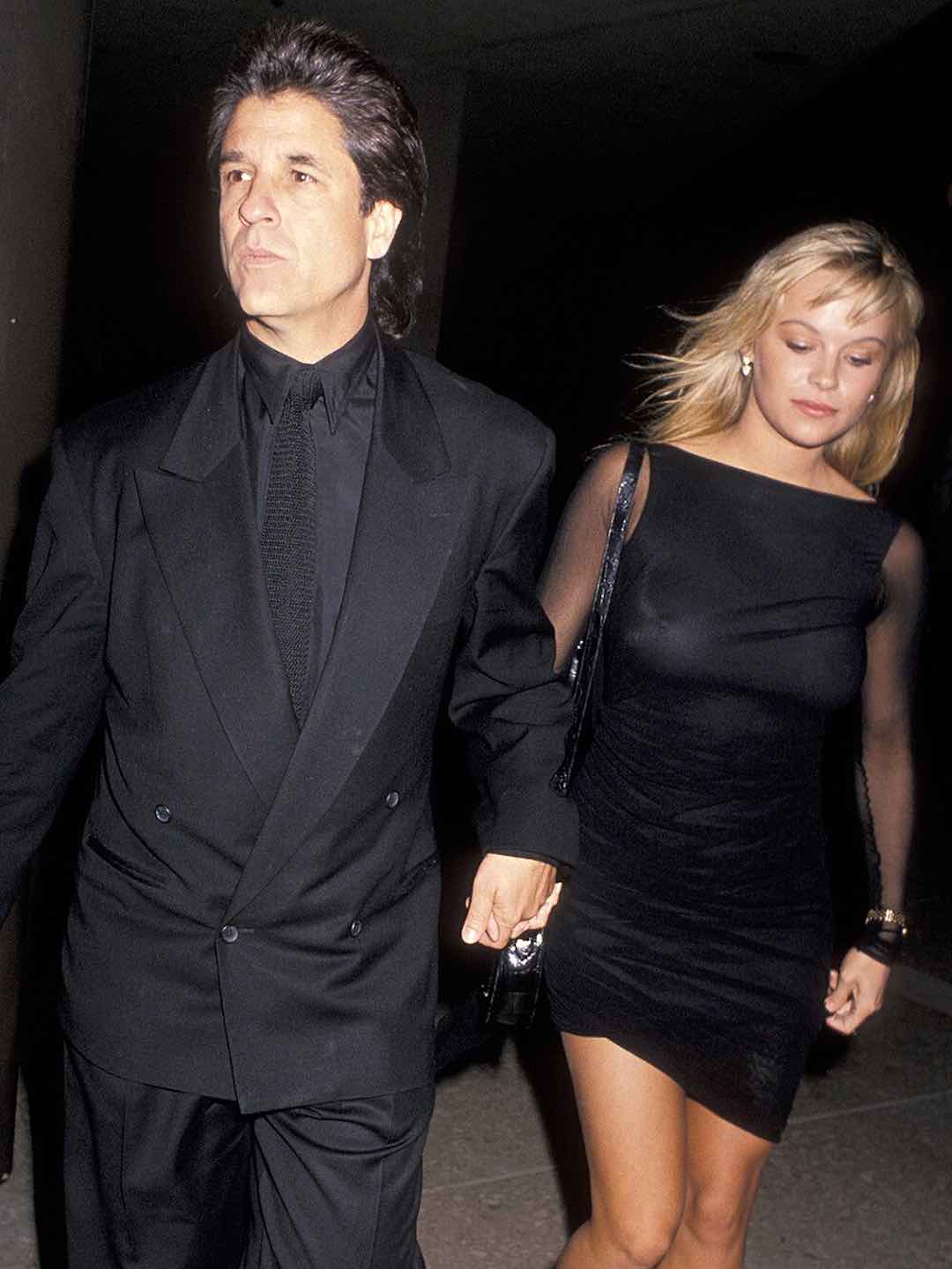 Speaking of increasing the divorce rate in America, Pamela Anderson set a personal record for shortest marriage after she split from movie mogul Jon Peters after just twelve days. The two first met at the Playboy mansion in the mid-80s and found their way back to each other late in 2019. 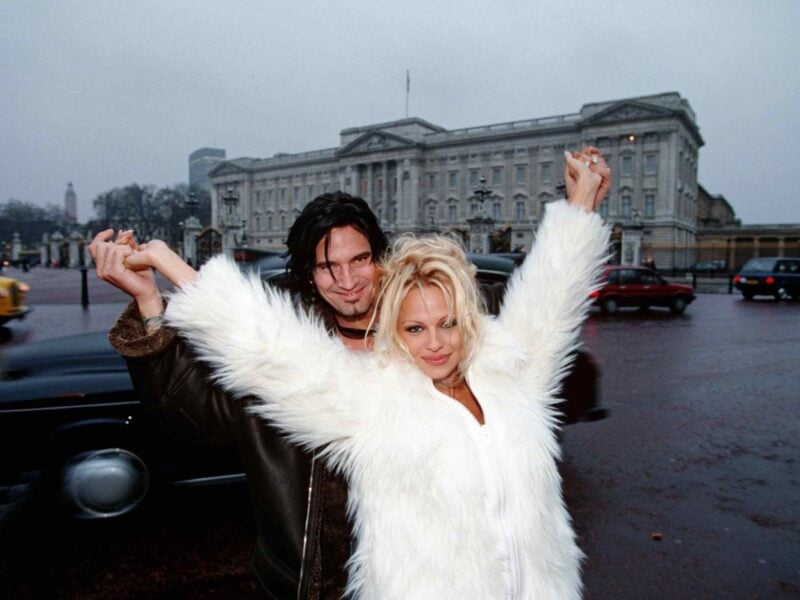