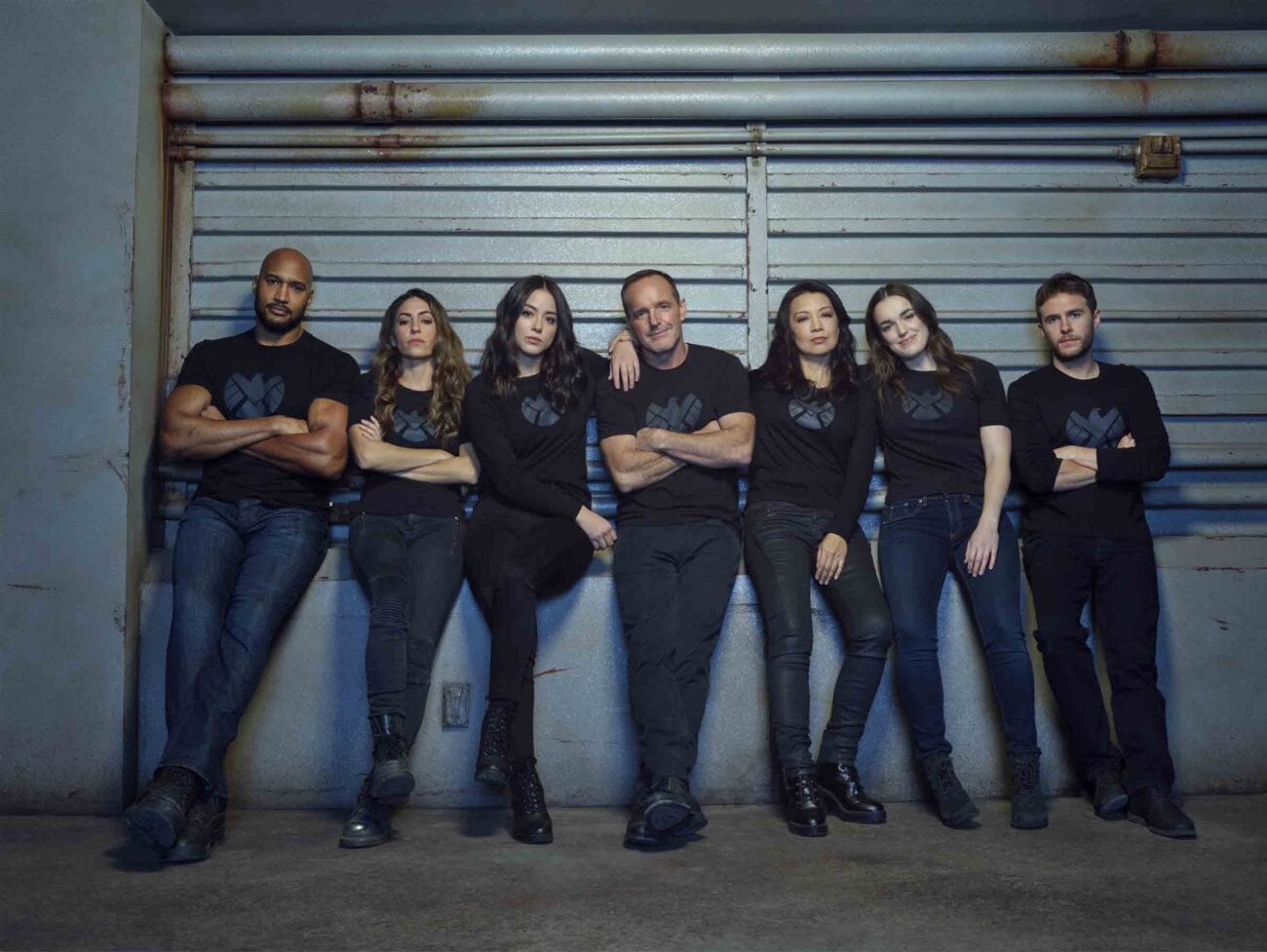 Missing ‘Agents of S.H.I.E.L.D.’? Where to catch the cast now

Agents of S.H.I.E.L.D. managed seven seasons before, it was time for the show to end. After all, the show only had a couple seasons where it truly was S.H.I.E.L.D, before Captain America: The Winter Soldier forced the show to get creative as to why and how the team stayed together.

Seven years is a long time though, and seeing the same actors every week for so long makes them, in some ways, feel like friends. So, when a show ends it can be tough to say goodbye to all the familiar faces. This is why we’ve put together a small list of the best places to find some of your favorite cast members. Why say goodbye if you don’t have to? 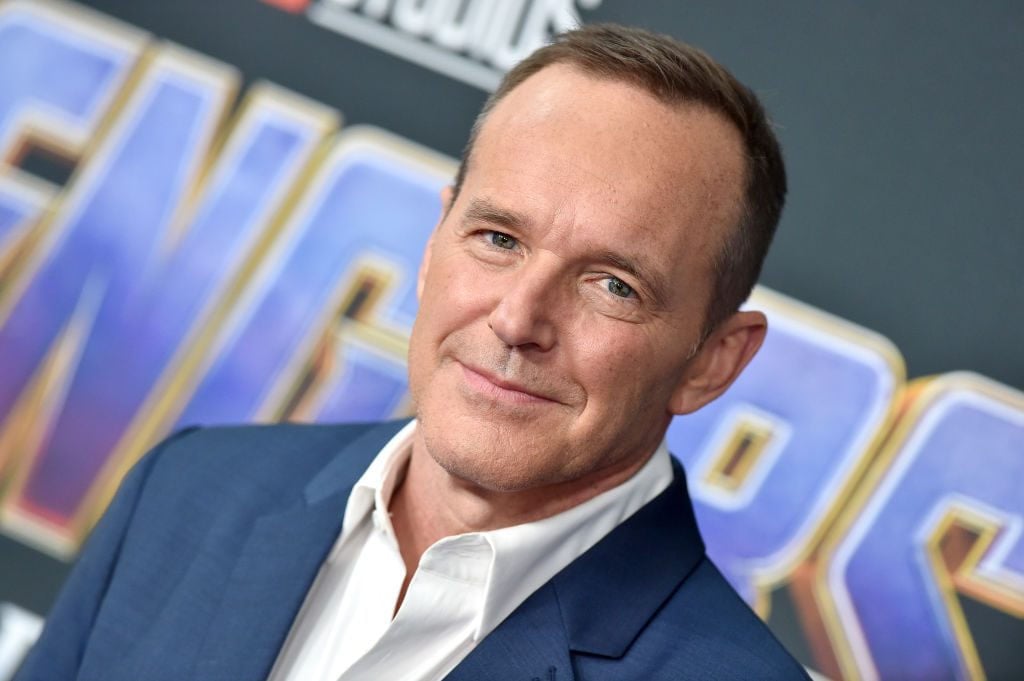 Obviously, you can find Clark Gregg still playing Coulson in some of the earlier Marvel movies, but if you’re wanting something you haven’t already watched then we still have you covered.

You can catch Clark Gregg in Joss Whedon’s black and white version of Much Ado About Nothing from 2012 where Gregg plays Leonato. The movie also has Amy Acker, Nathan Fillion, and Alexis Denisof. Or you can find Gregg in 500 Days of Summer – he isn’t a main character, but he isn’t hiding in amongst the extras either.

Alternatively, if a movie just won’t cut it, then you can find a much younger Clark Gregg in eight different episodes of The West Wing. But your best bet for some nonstop Clark Gregg is the TV show The New Adventures of Old Christine, where Gregg is a main character present in all eighty-eight episodes of the sitcom. 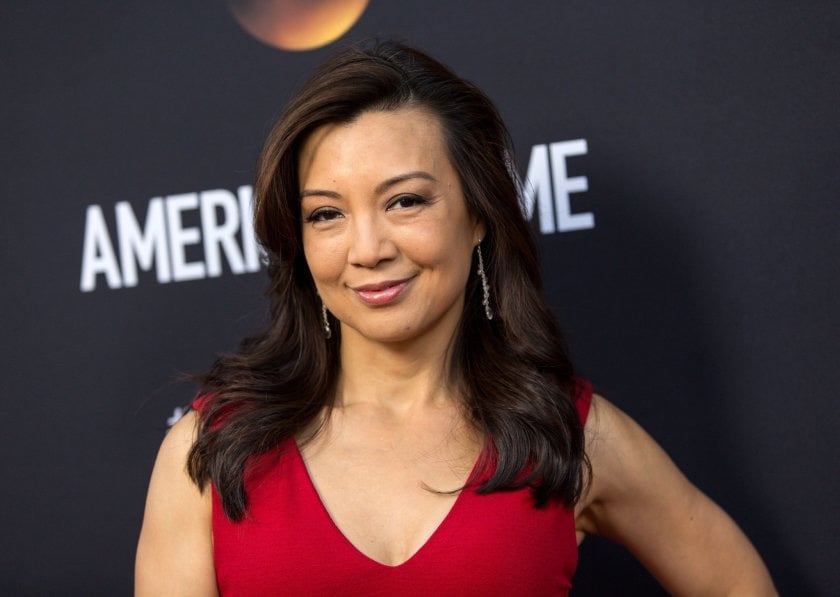 The fabulous Ming-Na Wen is impossible to get enough of, and we can’t blame you for needing more, but we warn you it’ll be hard to get a lot of her in one sitting. Ming-Na Wen is a prolific voice actress, and has a tendency to guest star in various shows for a few episodes, without sticking around.

Your best bet for some nearly non-stop Wen is watching the sci-fi show Stargate Universe where she’s in thirty-one of the forty episodes the show ran. However, if you aren’t familiar with the rest of the Stargate franchise, this may be a tough watch.

Otherwise, your next best bet is ER, a show which ran from 1994-2009. This star-studded show includes Geroge Clooney, Noah Wyles, and Alex Kingston. Ming-Na Wen can be found in 118 of the show’s 254 episodes. And while you’re missing her the other familiar faces should get you through. 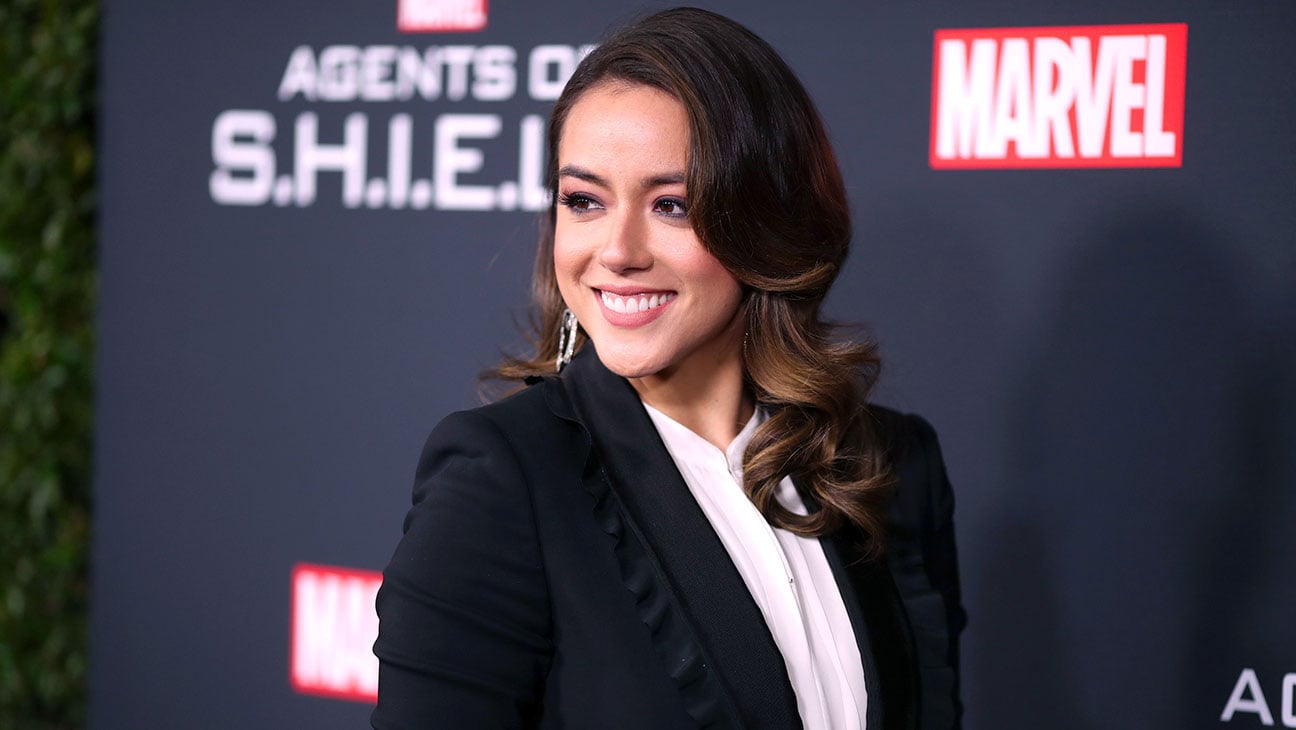 Agents of S.H.I.E.L.D. was pretty much Bennet’s breakout role, so there isn’t much else to find her in. She does have an upcoming movie called 5 Years Apart where she stars as a character named Emma. Though this movie is currently in post-production without a known release date. (It’s fair to note the last time this movie’s page was updated was in mid-2018, so it may be stuck in production limbo.)

Otherwise, you can find Chole Bennet in the movie Valley Girl which was released earlier this month, and is being called a 1980s musical romcom. It can be found on Amazon Prime. Or you can just listen to Bennet’s voice as she was the main character in the 2019 animated film Abominable. 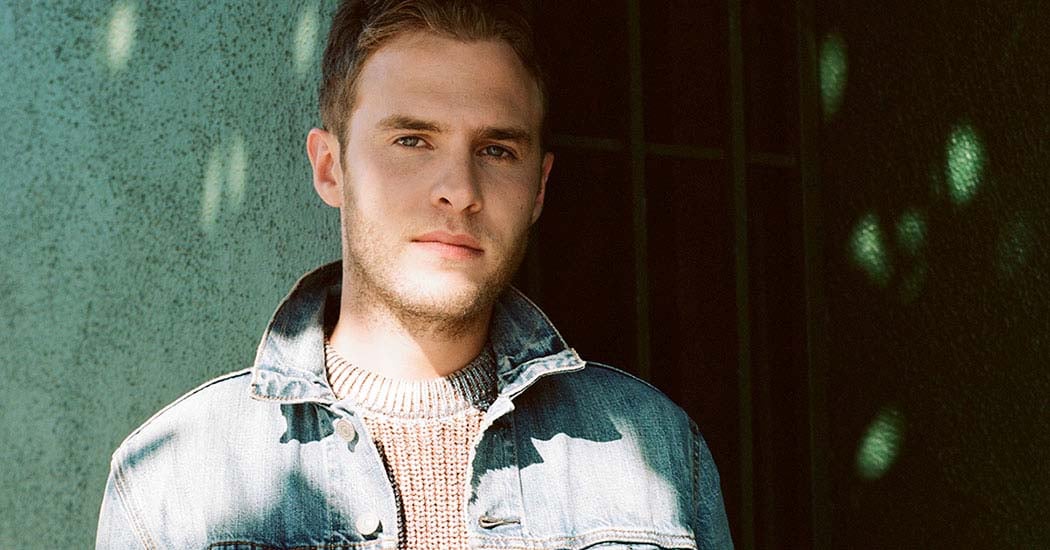 Iain De Caestecker also has a pretty sparse IMDb page, since he’s also a pretty young actor. Though he has a few things possibly worth checking out if you need some more of De Caestecker in your life.

He was in the BBC mini-series The Fades which is about a teen boy who is haunted by apocalyptic dreams, and visions of the dead. This strange fantasy horror came out in 2011 so you’ll be getting a very young Iain De Caestecker.

Or you can try the movie Not Another Happy Ending where he stars alongside Karen Gillan, Stanley Weber, and Henry Ian Cusack in a story about a writer with writer’s block. Finally, if you want something closer to a horror film you can find De Caestecker in the WWII zombie movie Overlord. 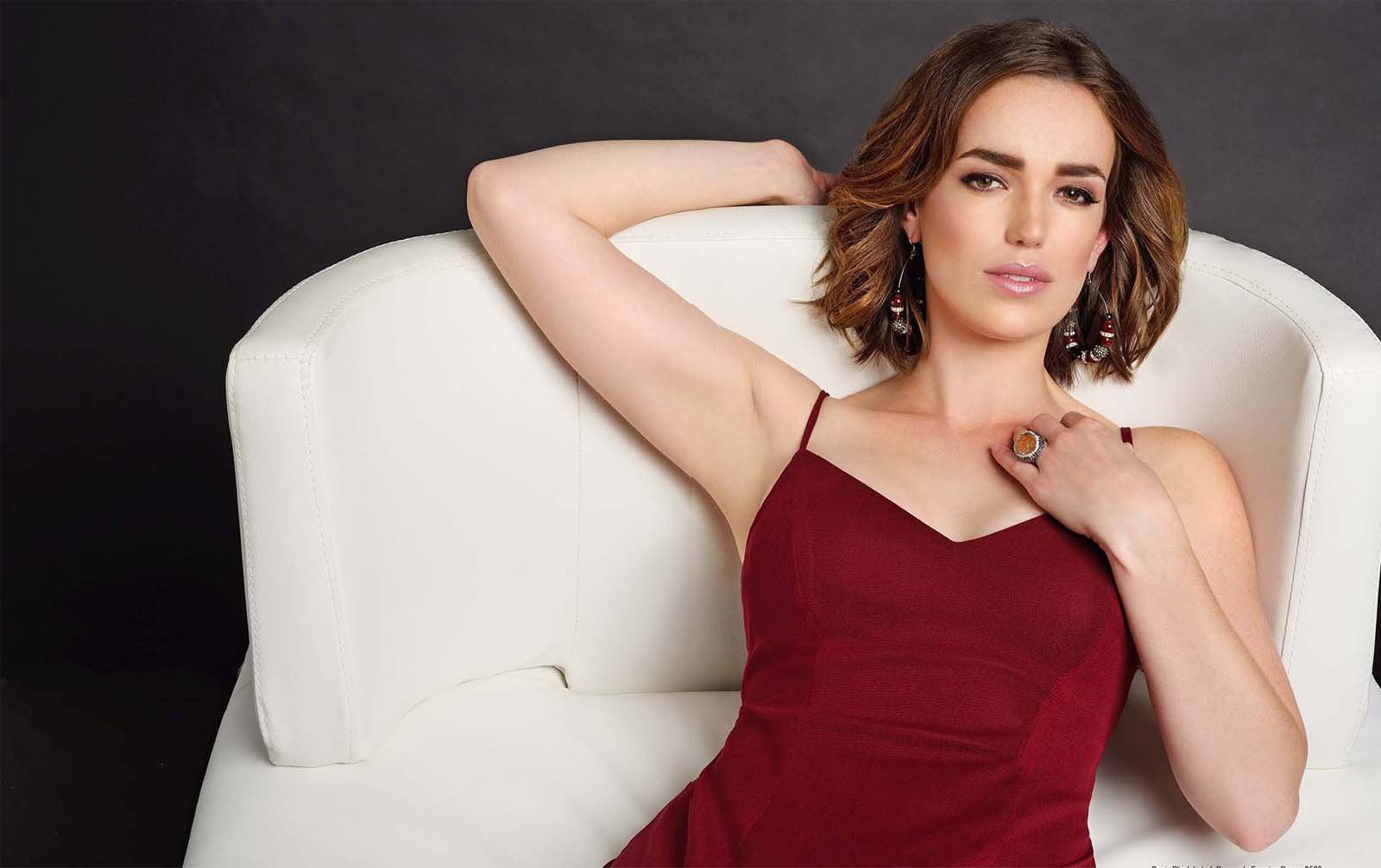 If you’re still itching for more of your favorite S.H.I.E.L.D agents then you can find Henstridge in the Hallmark movie Christmas at the Plaza, which is admittedly pretty season specific, but it is bound to have a happy ending. Alternatively, you could watch the horror movie Wolves at the Door which is about four friends who are murdered by the Manson family.

Or you can keep an eye out for Suspicion, a TV series currently in production about the kidnapping of a son of a prominent businesswoman. The show’s cast is expected to include Uma Thurman and Noah Emmerich as well. Not much else is known about the show at this moment. 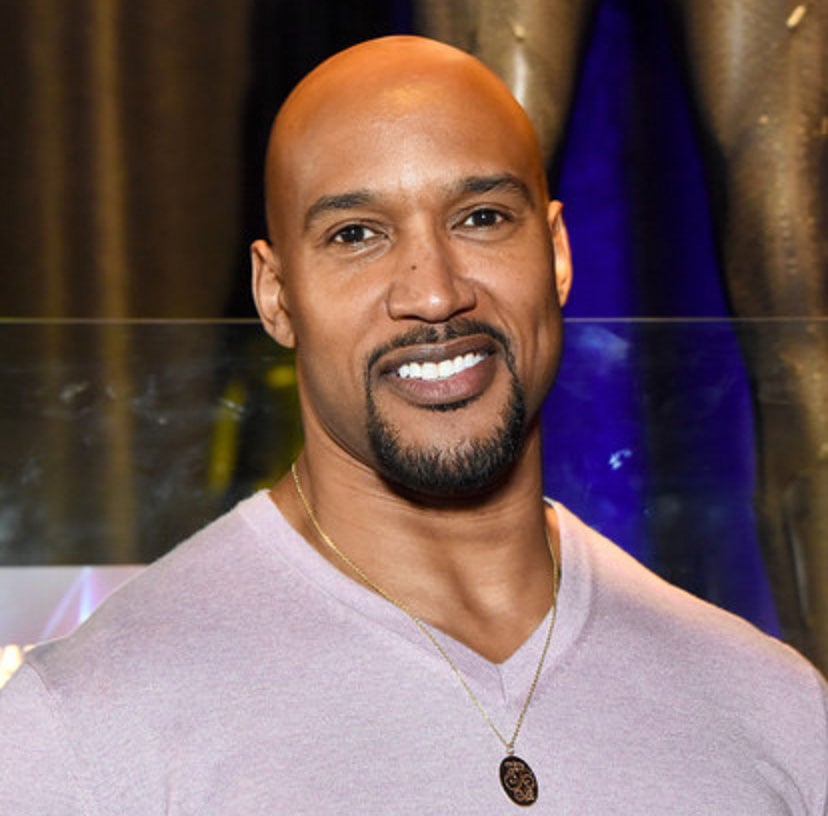 To find more of Henry Simmons you can give the 2015 movie Synapse a try. It’s a mind-bending sci-fi movie, so prepare yourself beforehand. Other movies include Two Bellmen, a 2015 action-comedy, or World’s Greatest Dad, a movie which also has the late & great Robin Williams.

As far as television, there’s Ravenswood, a series produced by ABC Family with only ten episodes to its name, but Simmons is in eight of them. 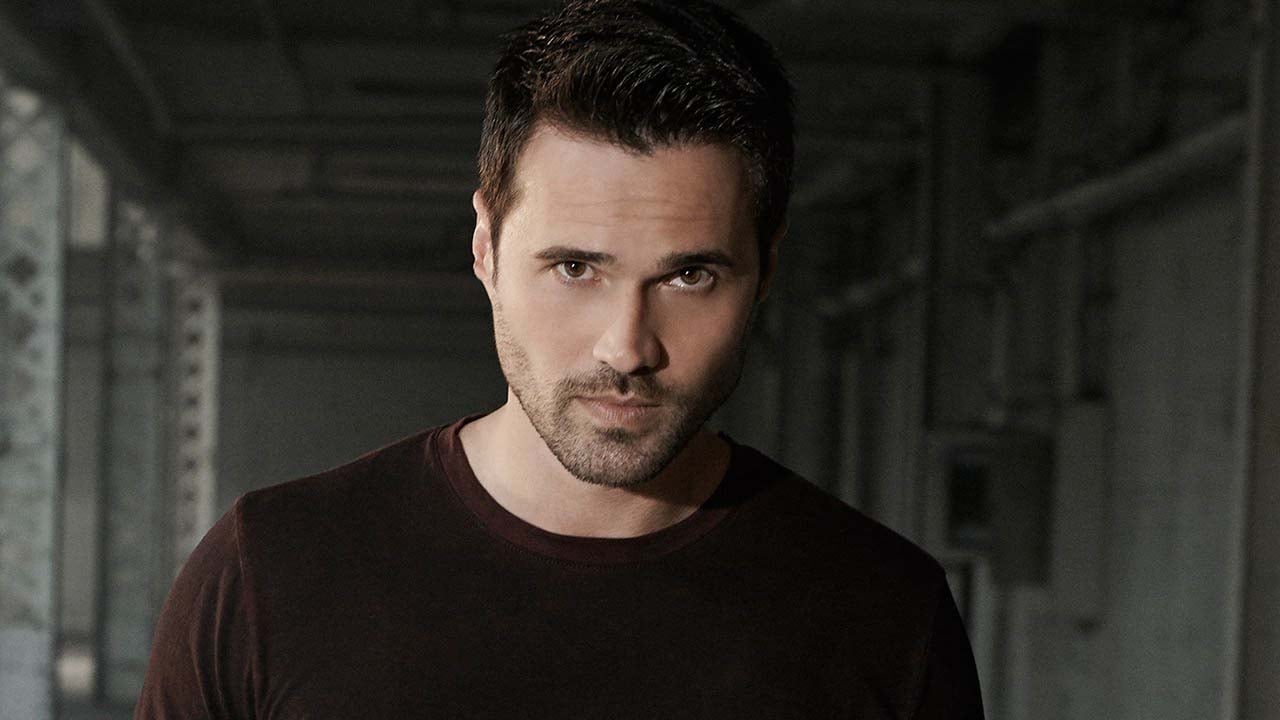 Brett Dalton is aesthetically exactly what most directors would want for a romcom, so it’s no surprise Dalton stars in two different Hallmark movies: Just My Type and the Christmas movie Once Upon a Christmas Miracle.

If Hallmark movies aren’t your style you can look for Dalton in the movie Lost in Florence, a 2017 movie about a man getting involved in a dangerous local sport and a woman named Anna (Stana Katic). Or you can try the movie The Resurrection of Gavin Stone, a PG comedy movie about a washed-up former child star. 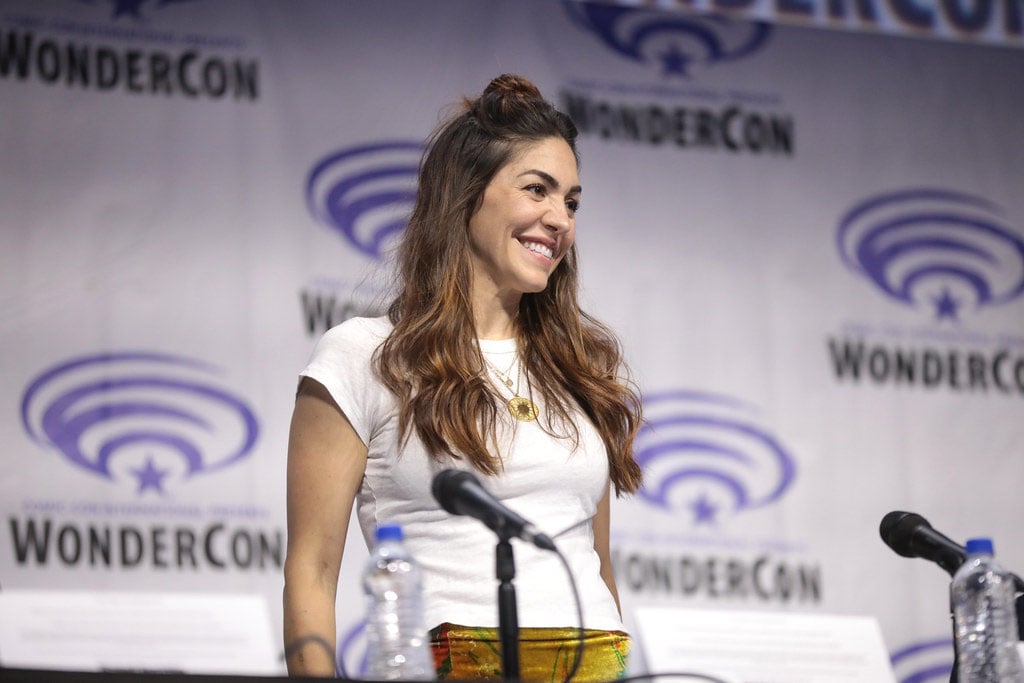 Cordova-Buckley doesn’t have many starring roles, but she can be heard playing Frida Kahlo in Coco or seen in the 2018 movie Destroyer as Detective Gavras.

Some of her other roles are in Spanish, and a lot of them are shorts which are often difficult to find online.

If you’re obsessed with Agents of S.H.I.E.L.D, sign up for our newsletter. We promise to only send you the most relevant content to your inbox. 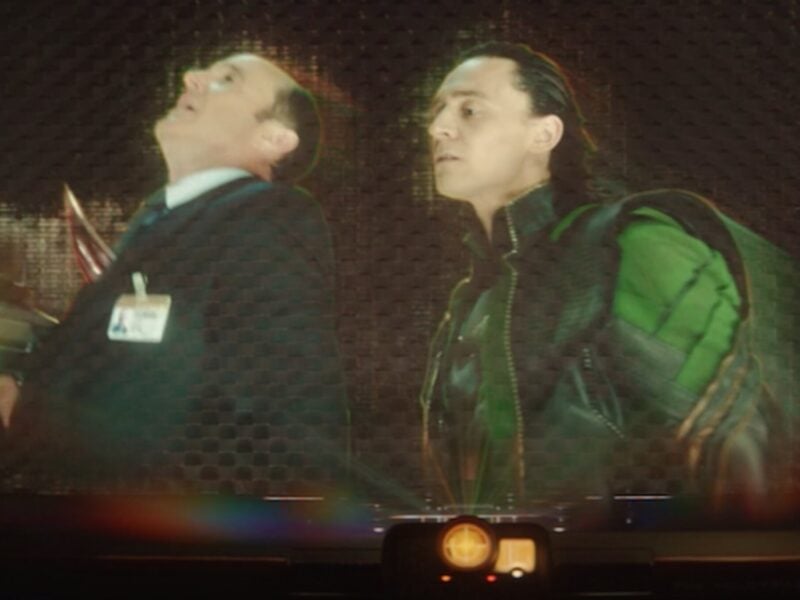 Did this actor reveal ‘Loki’ is canon with Marvel’s ‘What If…?’? 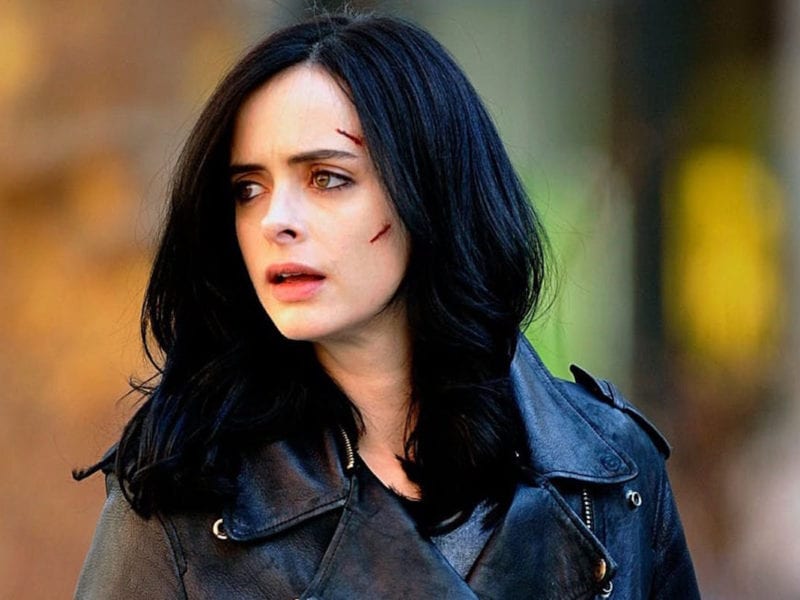