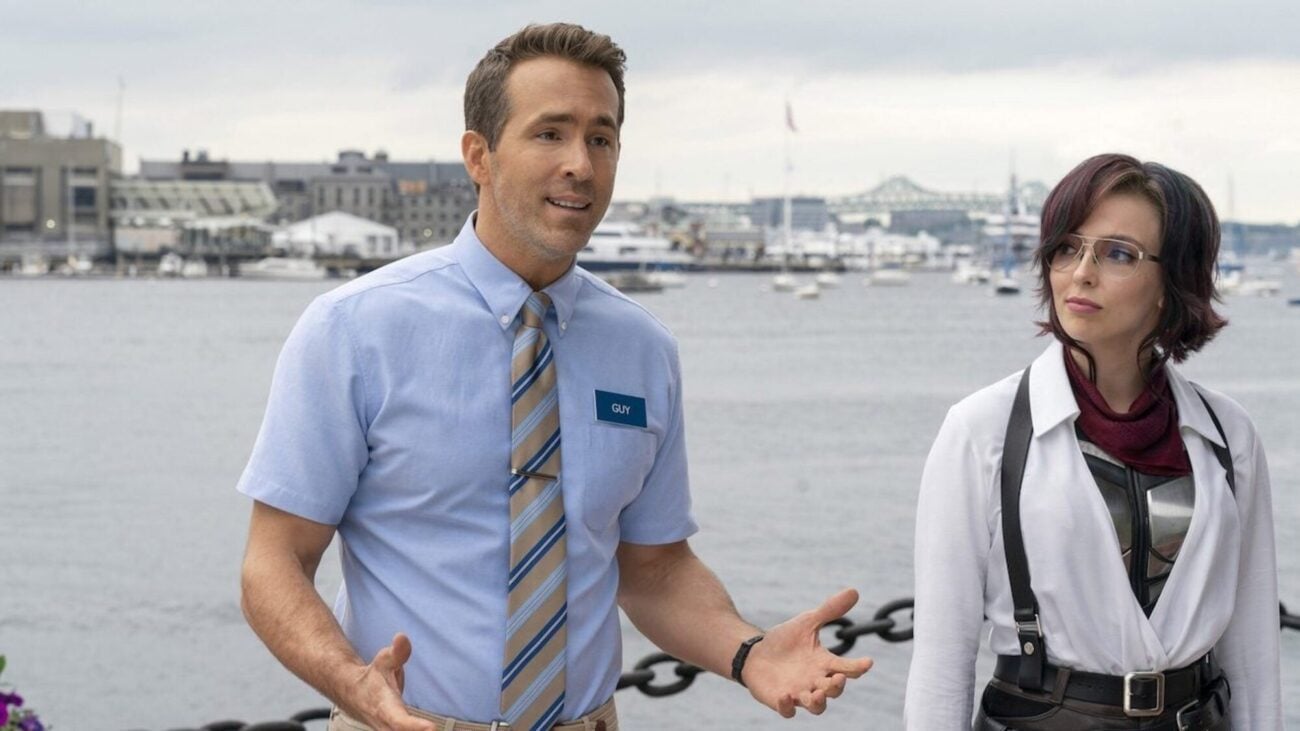 So what’s the movie all about in case you haven’t yet been made aware of it? Well, the plot revolves around a bank teller named Guy, played by Ryan Reynolds, who finds out that he’s actually a background player in an open-world video game. However, he soon decides to embark on a journey to become the hero of the game before the original creators behind it try to wipe out the entire server for good. Sounds very exciting, right?

The film currently boasts a strong eighty-one percent score on Rotten Tomatoes, and it also seems like the audience response has been quite positive so far as well. Of course, it’s hard to make a poorly received film when there are so many remarkable talents behind it. So if you loved the flick a lot, then where else can you find the cast of Free Guy? Read on here to find out where the lovely talents can be found in the media next. 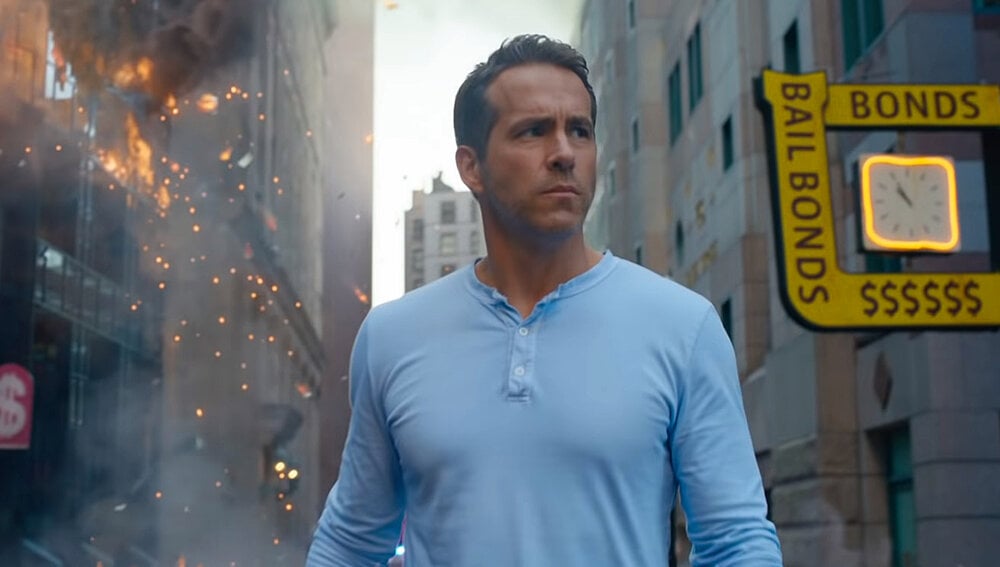 First up in the lovely cast of Free Guy is the iconic Ryan Reynolds, who has certainly built up quite a great reputation in the Hollywood business these past two decades. So what’s up next for him? Well, it looks like the actor has no intentions of taking a break anytime soon, as he and director Shawn Levy will be back at it again in a new movie that’s expected to hit the Netflix streaming service in the year of 2022. How exciting!

The movie will be titled The Adam Project, and Reynolds will once again play the lead role as a person who travels back in time to get help from his younger self for the sake of his father. Other talents in the upcoming project will include Mark Ruffalo, Jennifer Garner, and Zoe Saldana, so it already sounds like it will be a hit. It sounds like we’re getting it soon too, as Levy promised we’ll be getting a trailer for it by this year. 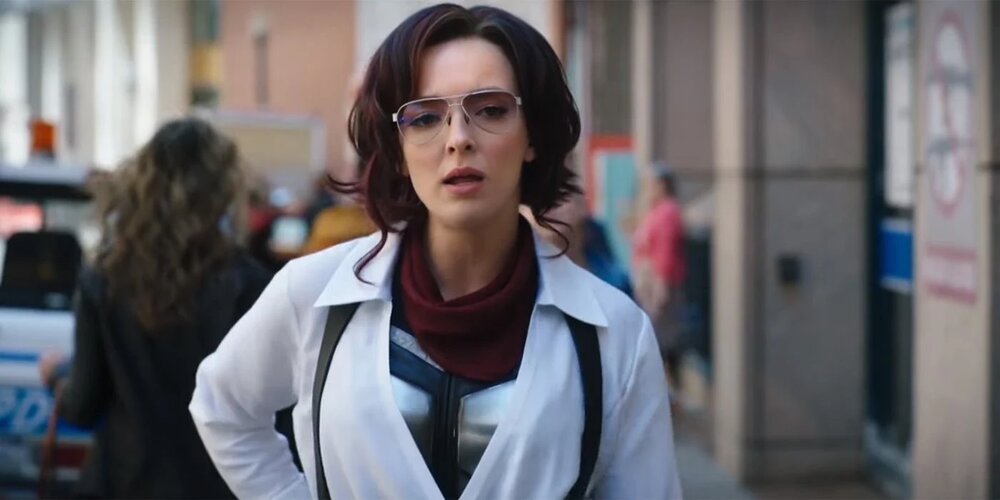 Up next in the amazing cast of Free Guy is Jodie Comer. If you want to see her other projects as soon as possible, we’d recommend you stream Killing Eve, the hit drama show that first propelled her into fame where she plays the badass antagonist. Considering the show’s fourth and final season is expected to come out next year, now is the perfect time to get yourself into the Killing Eve binge-watch frenzy!

As for her next project on the big screen, Jodie Comer stars in the upcoming historical fiction film The Last Duel which is directed by Ridley Scott and stars other big names like Matt Damon, Adam Driver, Ben Affleck, and more. We can’t wait to see the film! 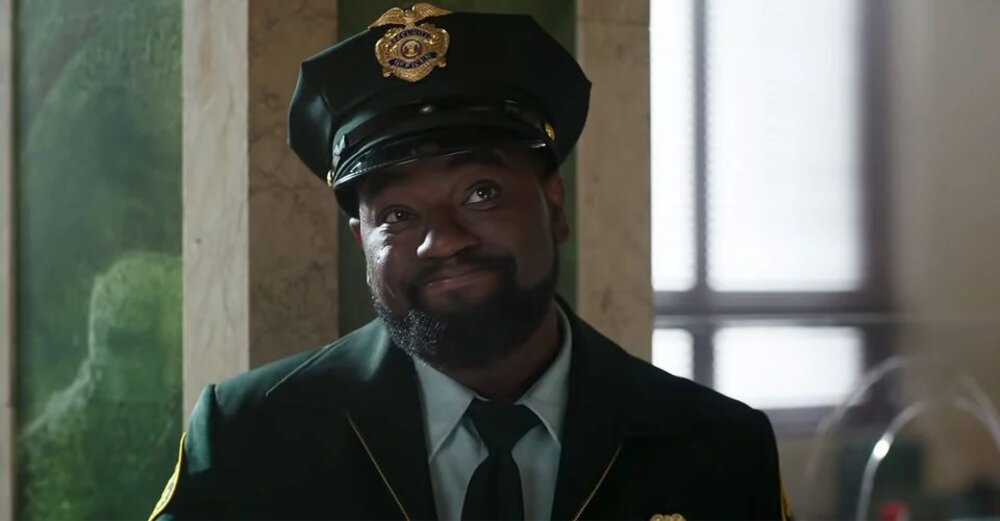 Lil Rel Howery is another remarkable actor in the great cast of the Free Guy movie, so where can fans expect to see the star next? Well, it looks like the actor will appear in Deep Water next, which is a psychological drama that also stars Ben Affleck, Ana de Armas, Tracy Letts, Rachel Blanchard, Jacob Elordi, and more. The film is set to be released on January 14th, 2022, and the movie is currently in the post-production stage.

It also looks like he’ll be acting alongside former WWE Champion John Cena as well in a comedy titled Vacation Friends that is still in its very early stages of post-production. As of now, we don’t know when it will be released, but we know the movie will for sure be a hilarious and fun ride.