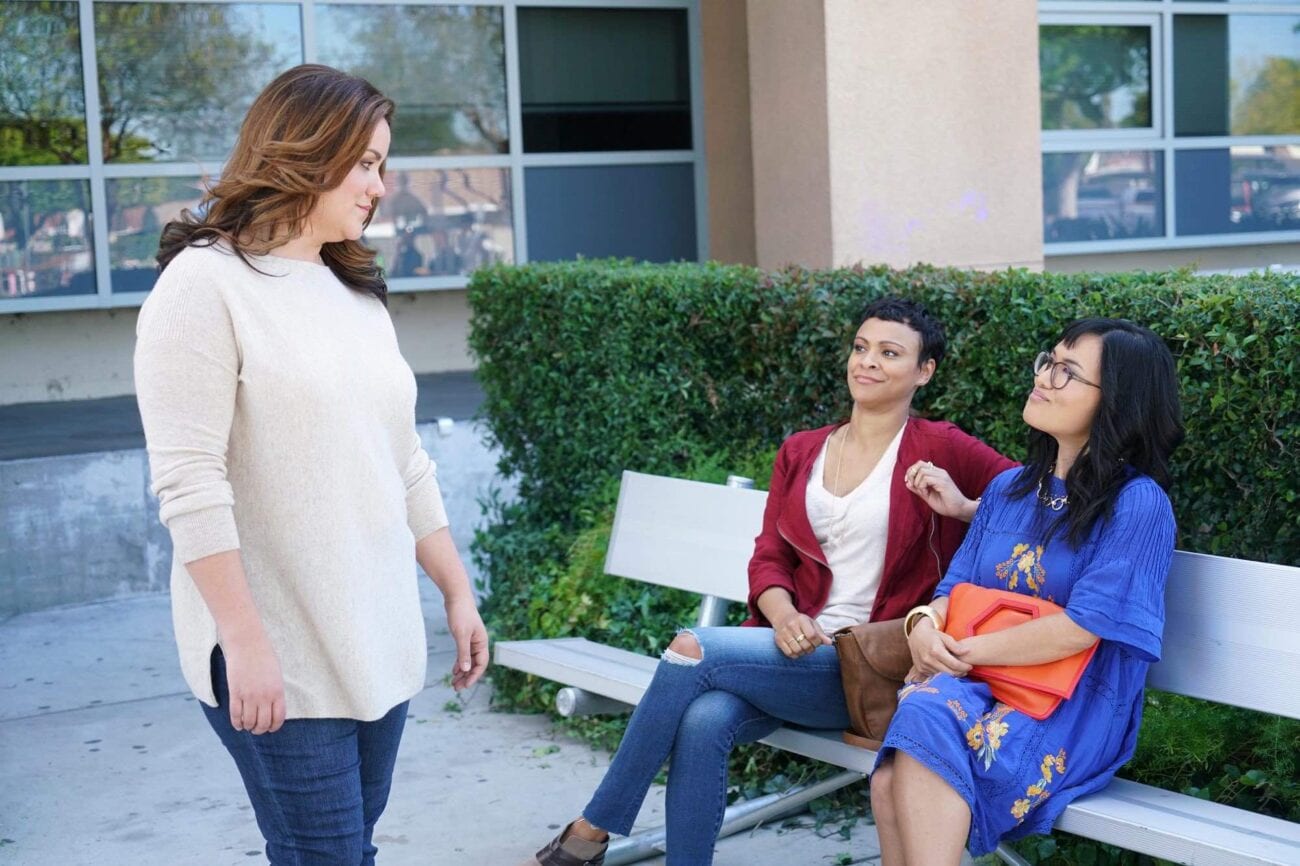 ABC’s American Housewife has recently started its fifth season, but is now down one of the series stars. The series follows Kate Otto (Katy Mixon) as she balances her family and dealing with the pretentious and arrogant housewives of Bridgeport, Connecticut. On the show, Carly Hughes played Angela, one of Kate’s best friends. Hughes was also the only Black series regular on the show.

Following leaving the comedy, Hughes told Deadline that she left the series to a “toxic environment” on the set of American Housewife.

With more and more networks committing to diversity, the claims are definitely troubling and enraging to hear laid out. How was the set of American Housewife toxic? What was going on behind-the-scenes that caused Hughes to leave? Here’s what you need to know. 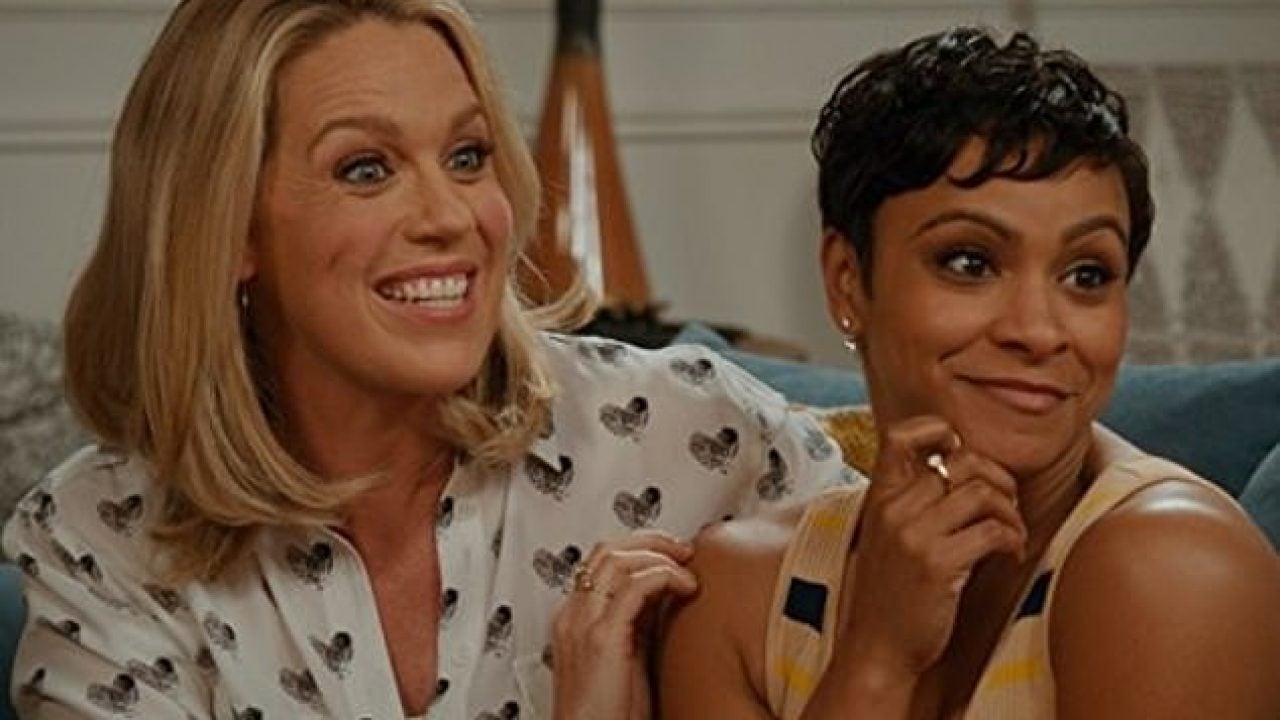 In the article, Hughes said that she “ was no longer able to work in the toxic environment that was created on ‘American Housewife’. I made the decision to leave to protect myself from that type of discrimination.” Hughes did not go into what sort of discrimination that she experienced on set, just that it wasn’t a good place for her to be as an actor.

Hughes said, “As a Black woman in entertainment, I feel the responsibility to stand up for what I deserve, what we all deserve — to be treated equally.” She also added that she holds no ill will to American Housewife. Instead, she plans on focusing on her own career going forward, “I wish the show well, and I am excited for a new chapter and to be able to pursue the opportunities ahead.” 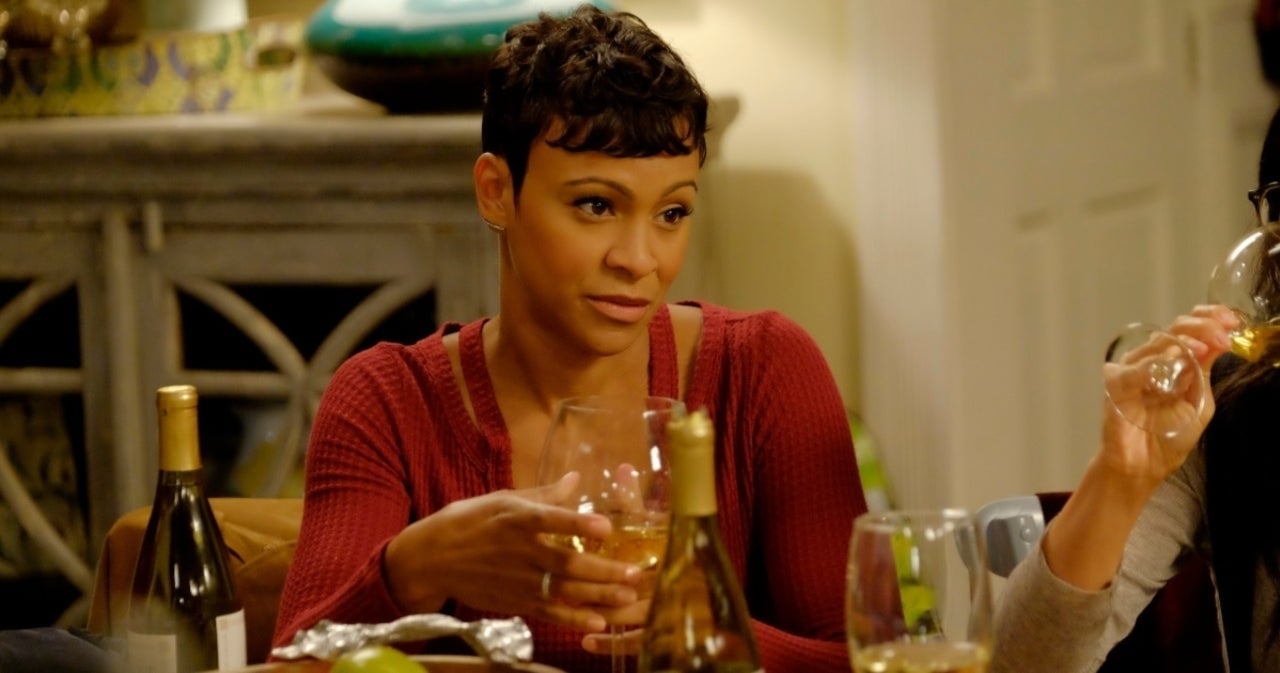 In the series, Hughes’ character Angela is friends with Kate, who has three children with her professor husband Greg (Diedrich Bader). Angela and Kate often get together with their friend Doris (Ali Wong) for breakfast. In a Build series last year, Hughes said that felt “lucky” to play Angela, who is a queer woman, on the small screen. She also described the character as “compassionate and kind and caring.”

Following Hughes’ exit from the series, showrunners cast Holly Robinson Peete in a recurring role of Tami, who was one of Kate’s best friends prior to her move to Westport. Peete’s name will ring a bell if you’ve ever seen 21 Jump Street. Hughes appeared in the season five premiere before exiting the show. 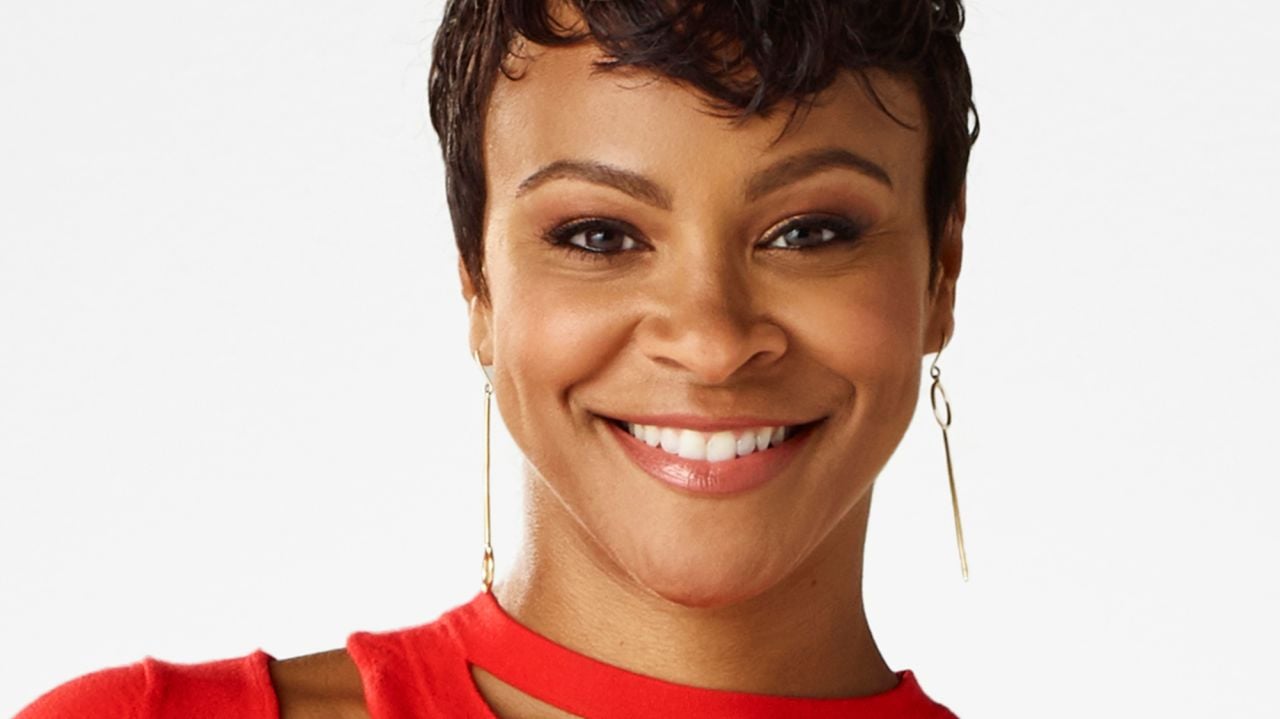 What came of the allegations?

Hughes’ allegations of discrimination were met with what appears to be swift action. An investigation by the human resources officials with ABC Signature, the Disney Television Studios company production company, was launched. In an email statement, a spokesperson for American Housewife said that Hughes’ concerns led to “positing changes” on the set.

They wrote, “Carly was a valued member of the cast, and we had hoped she would return to the show this season. The concerns she raised led to positive changes to the workplace and improvements to the culture, but we respect the decision she made to move on. We wish her nothing but the best.”

According to Deadline, these actions included demotions for producer Sarah Dunn and line producer Mark J. Greenberg. Showrunners Rick Wiener and Kenny Schwartz were also required to undergo sensitivity training as well. Was it enough action? Only time will tell. 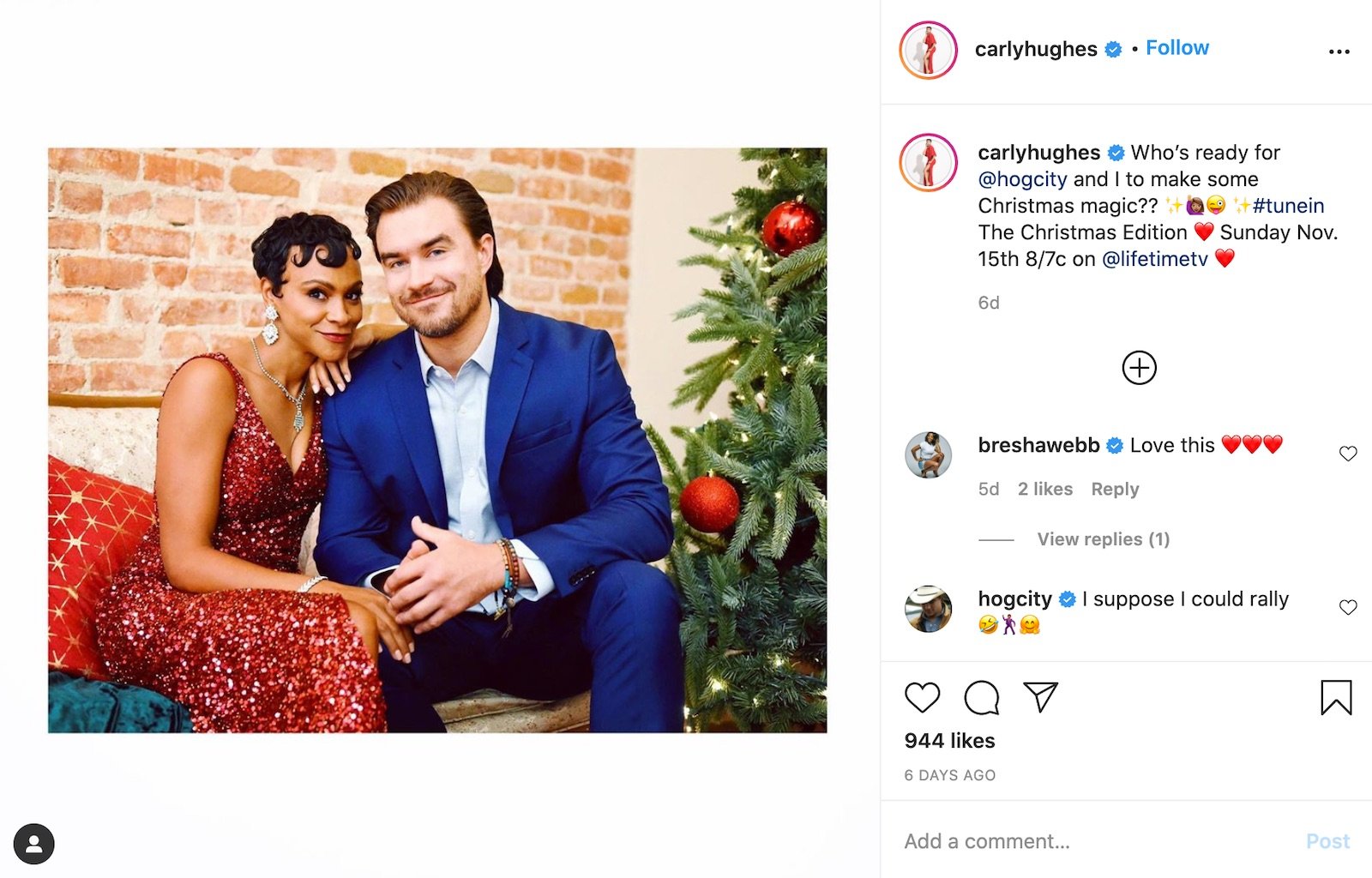 What’s next for Carly Hughes?

Right now, Hughes is promoting her upcoming holiday-themed movie The Christmas Edition. It’ll premiere on Lifetime on Sunday, Nov. 15. On her Instagram, she posted a picture from the set with the caption “Who’s ready for @hogcity [Rob Mayes] and I to make some Christmas magic??”