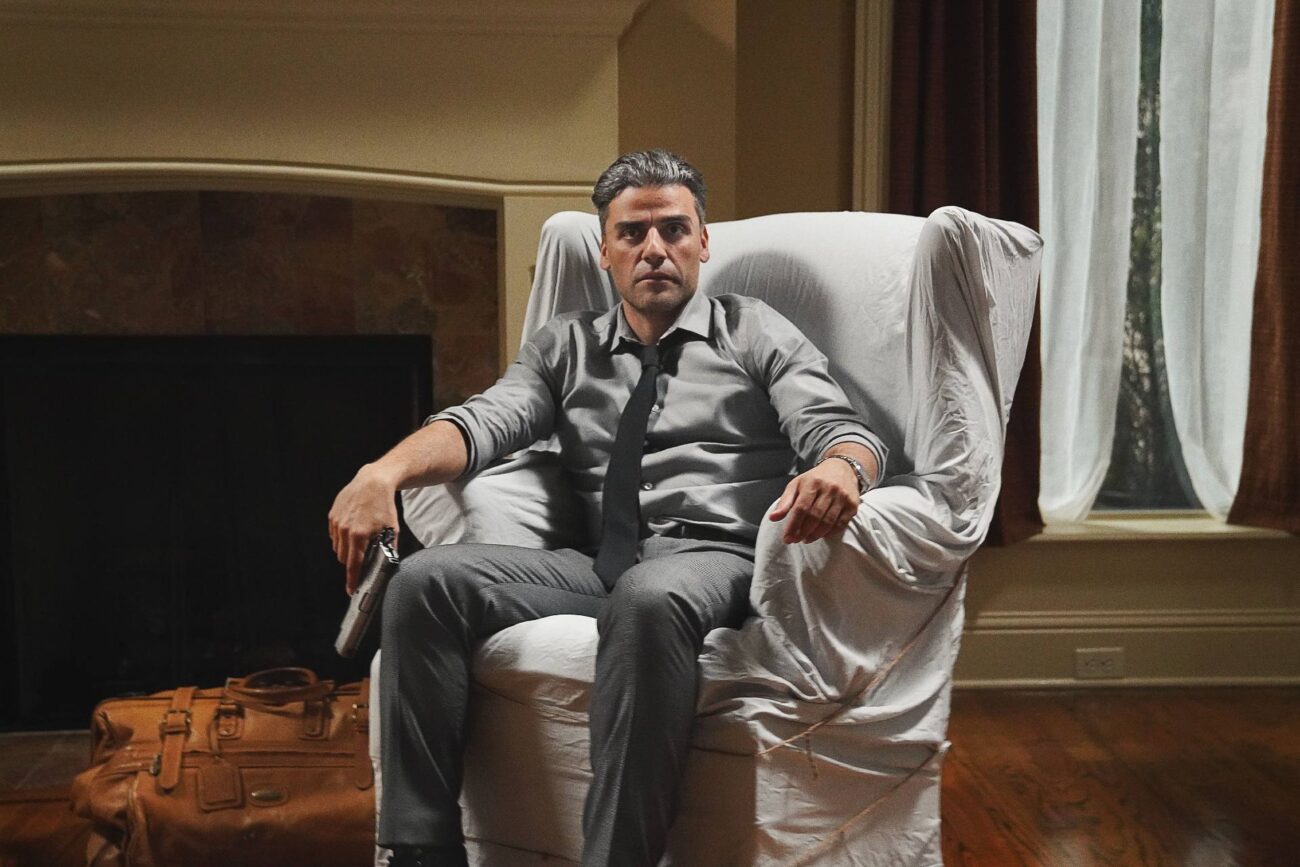 Is ‘Card Counter’ Going to Be Another Casino Blockbuster?

Throughout the film industry, there are always new and exciting genres and topics coming forward to create some really great movies. The feature of gambling and casinos has previously made for some pretty good movies in the past, such as the James Bond classic Casino Royale and Molly’s Game. The presence of gambling and/or casinos as either the main focus of the film or even merely a side feature can create some exciting scenarios and scenes.

Gambling films and new casino sites go hand in hand so fans of online casinos are sure to love these sorts of movies. It offers a wide range of topics to be included in the films, be it drama, comedy, and even action. It would appear that some people really enjoy these types of films, and there is a new film coming out very soon that could perhaps reflect this. 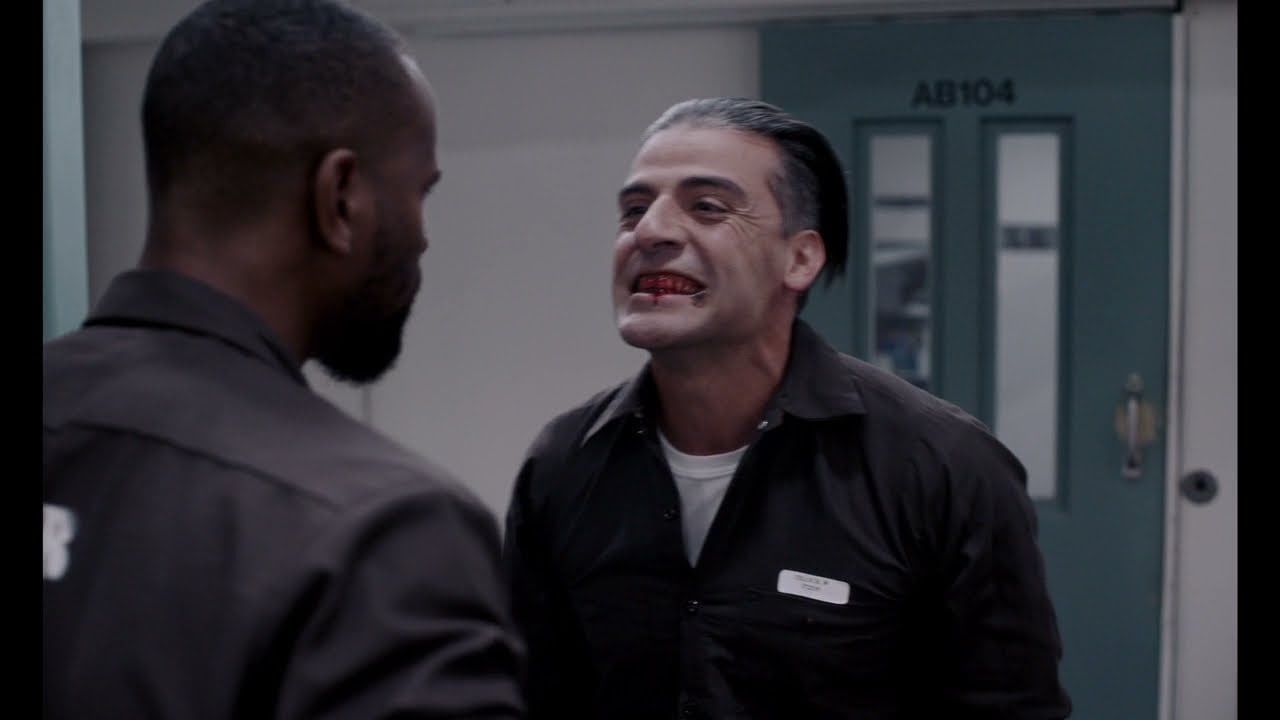 What’s the Movie About?

The upcoming film titled ‘The Card Counter’, an action, drama, and thriller movie, is currently expected to be released sometime later at the end of 2021. It has been reported by some outlets that the film is currently in post-production and is rounding off some of the final touches. The Card Counter is reported to be directed by Paul Schrader, who also produced a screenplay for the movie. Schrader is a well-known and reputed individual in the world of film, writing some true classics in the business such as Taxi Driver in 1976 and Raging Bull in 1980. 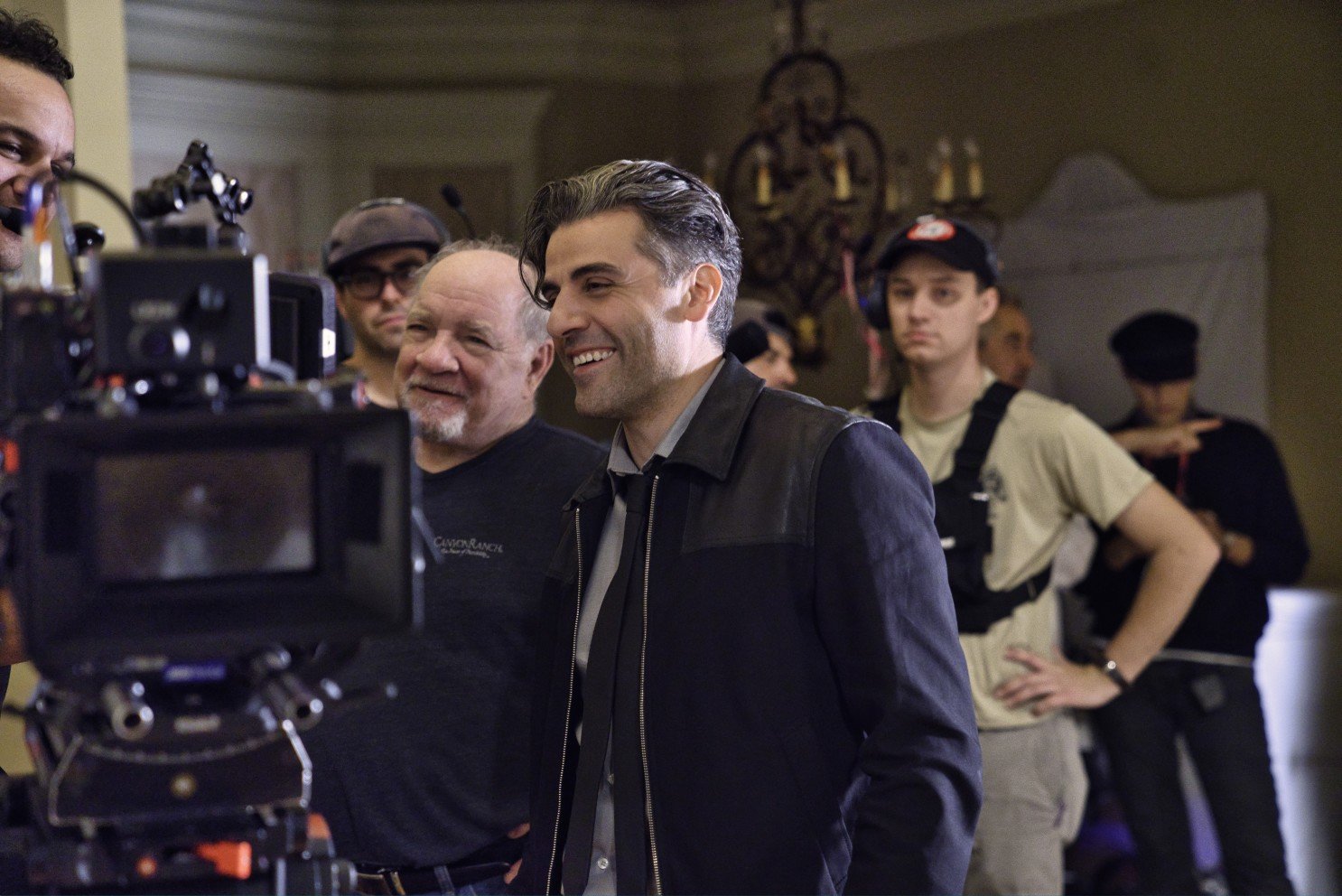 The Card Counter should also see a litany of famous faces appearing on screen in the biggest roles. One of the main characters of the Card Counter is a gambler called William Tell, who will be portrayed by Oscar Isaac. Isaac is a great and talented actor who has appeared in some major roles in the past. Isaac appeared as Poe Dameron in the most recent Star Wars series.

Isaacs’ William Tell is approached by Cirk, played by Tye Sheridan, who is on a mission to take his revenge against Willem Dafoe’s character, a colonel in the military, with whom they are both familiar. Willem Dafoe is also a well-seasoned actor of significant repute, starring in a whole series of renowned films throughout his career, including Platoon, John Wick, and At Eternity’s Gate. Tye Sheridan is well-known for his roles in the 2018 film Ready Player One and also as Cyclops in X-Men Apocalypse, a film that also features Oscar Isaac as the main antagonist. 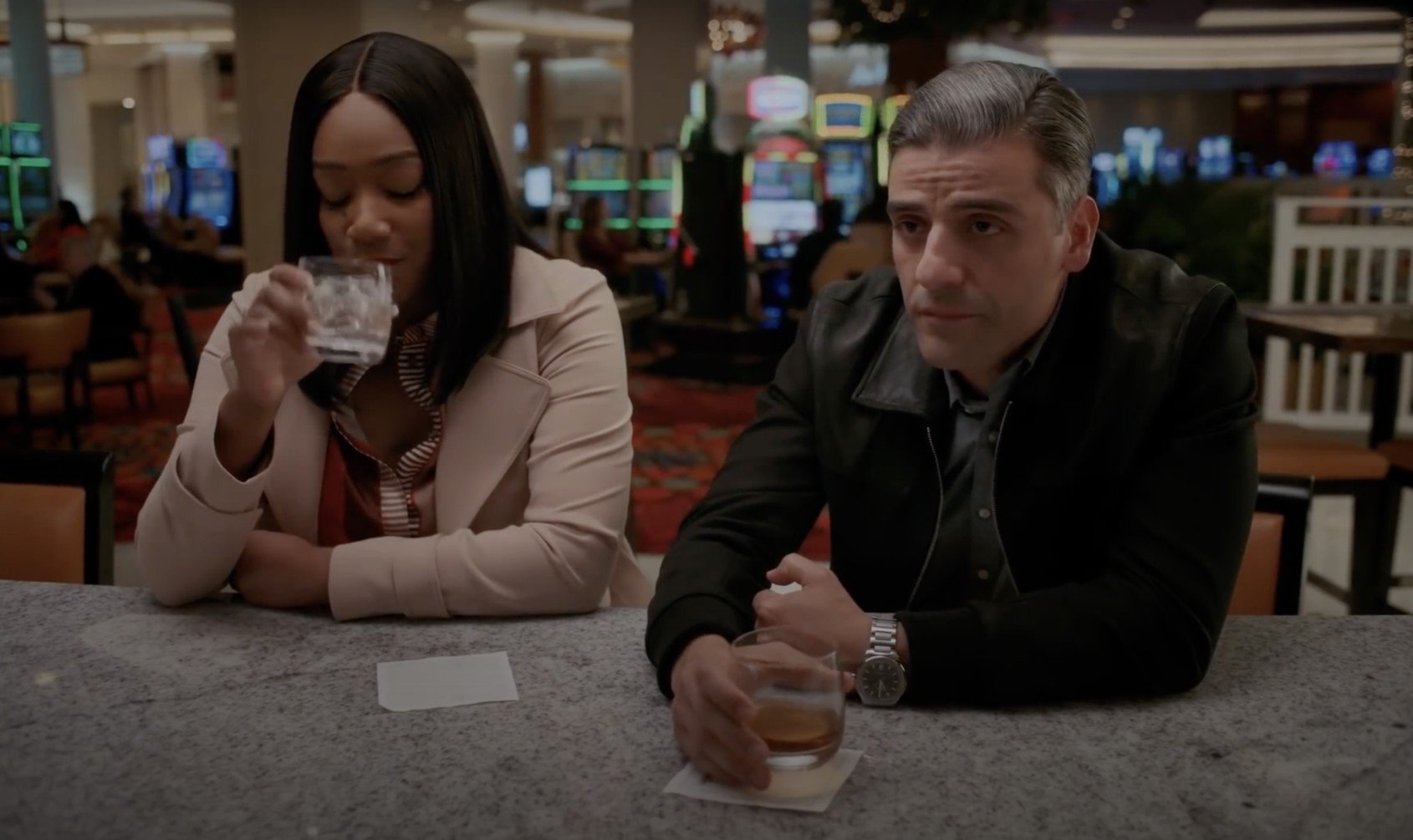 What Happens in the Movie?

The characters being played by Isaac and Sheridan will eventually meet up with La Linda, played by Tiffany Haddish who is known for her involvement in The LEGO Movie 2 and The Secret Life of Pets 2. It is reported that together the three characters will find themselves travelling together on the road, dipping in and out of various casinos. It is also reported that the three of them will find themselves in Las Vegas competing at the World Series of Poker, however, it appears there will be some obstacles in the way. There are plenty of twists and turns in what promises to be an exciting movie for fans gambling and casinos. 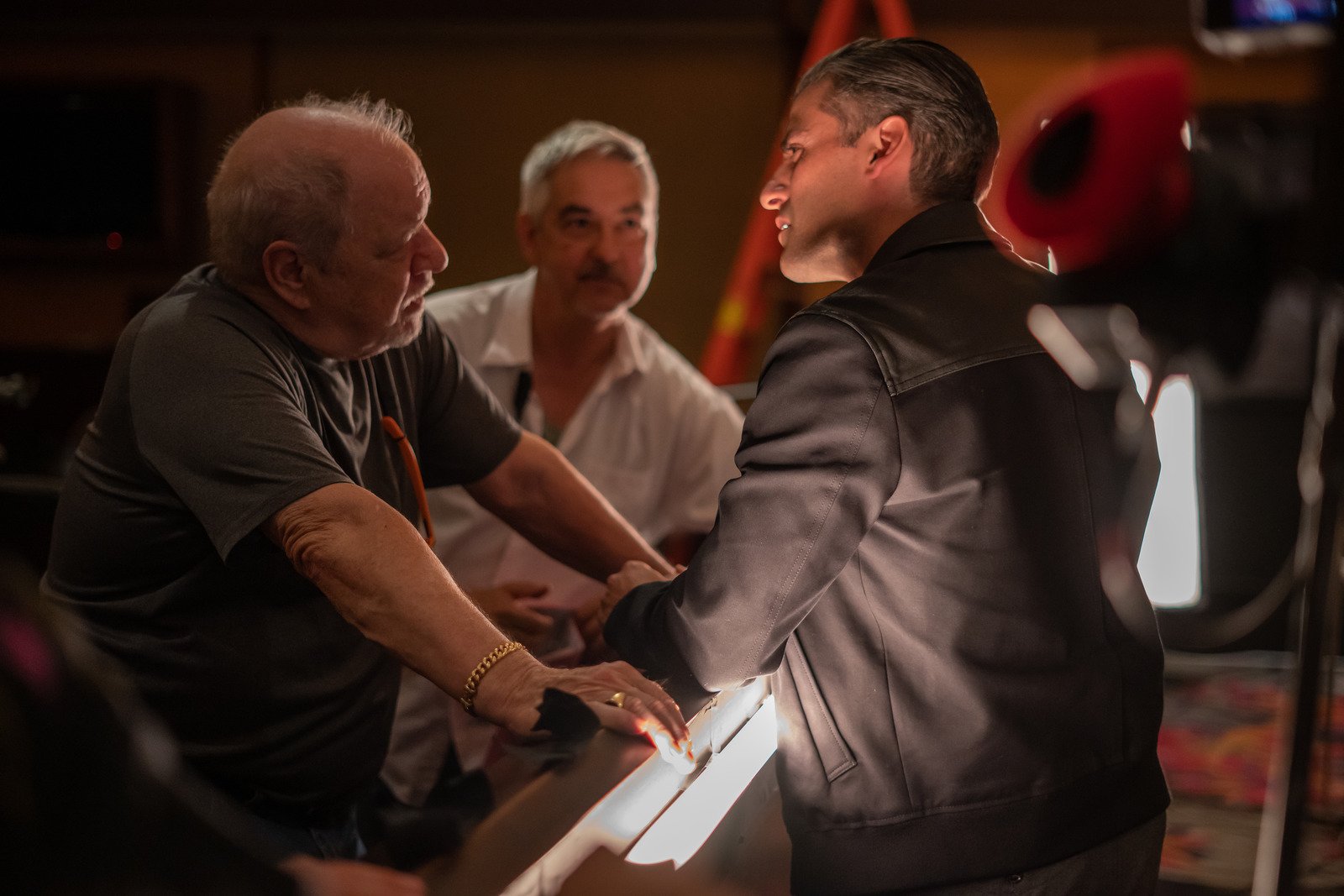 The upcoming film The Card Counter looks to be a very promising addition to some of the best releases of 2021 and features a star-studded cast that can deliver some exceptional and convincing acting. The film is yet to be released later in 2021. The Card Counter could be added to the list of great gambling and casino movies, but we will just have to wait and see how it performs in the near future.