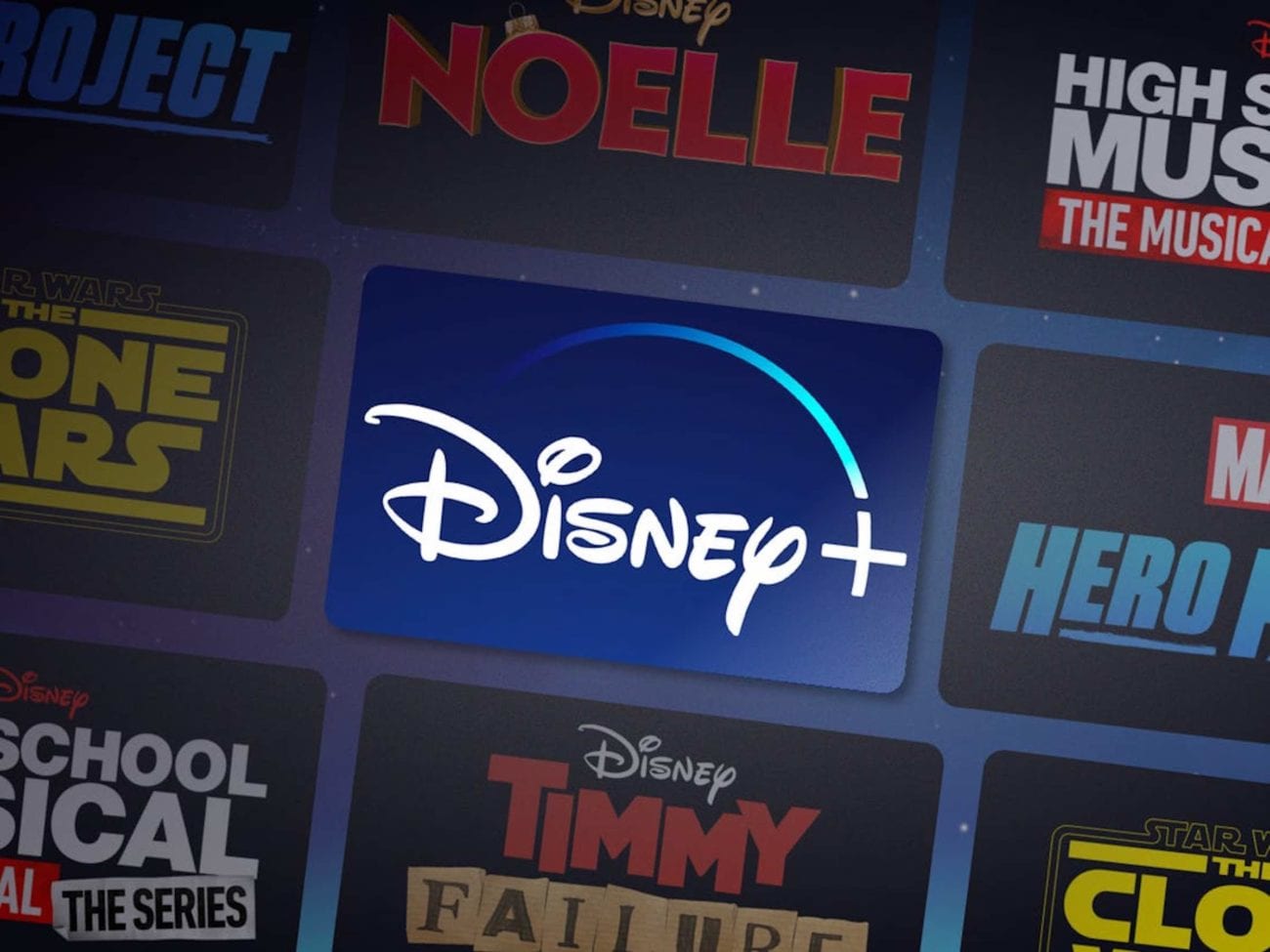 The war of the streaming platforms is not so much a war as it is a cost/benefit analysis. For example, nobody is going to sign onto whatever the hell NBC’s Peacock is unless Netflix loses the rights to Friends, in much the same vein that nobody is paying for CBS’s All Access unless a nuclear event wipes out our access to all previous Star Treks and we have to settle for Star Trek: Discovery. 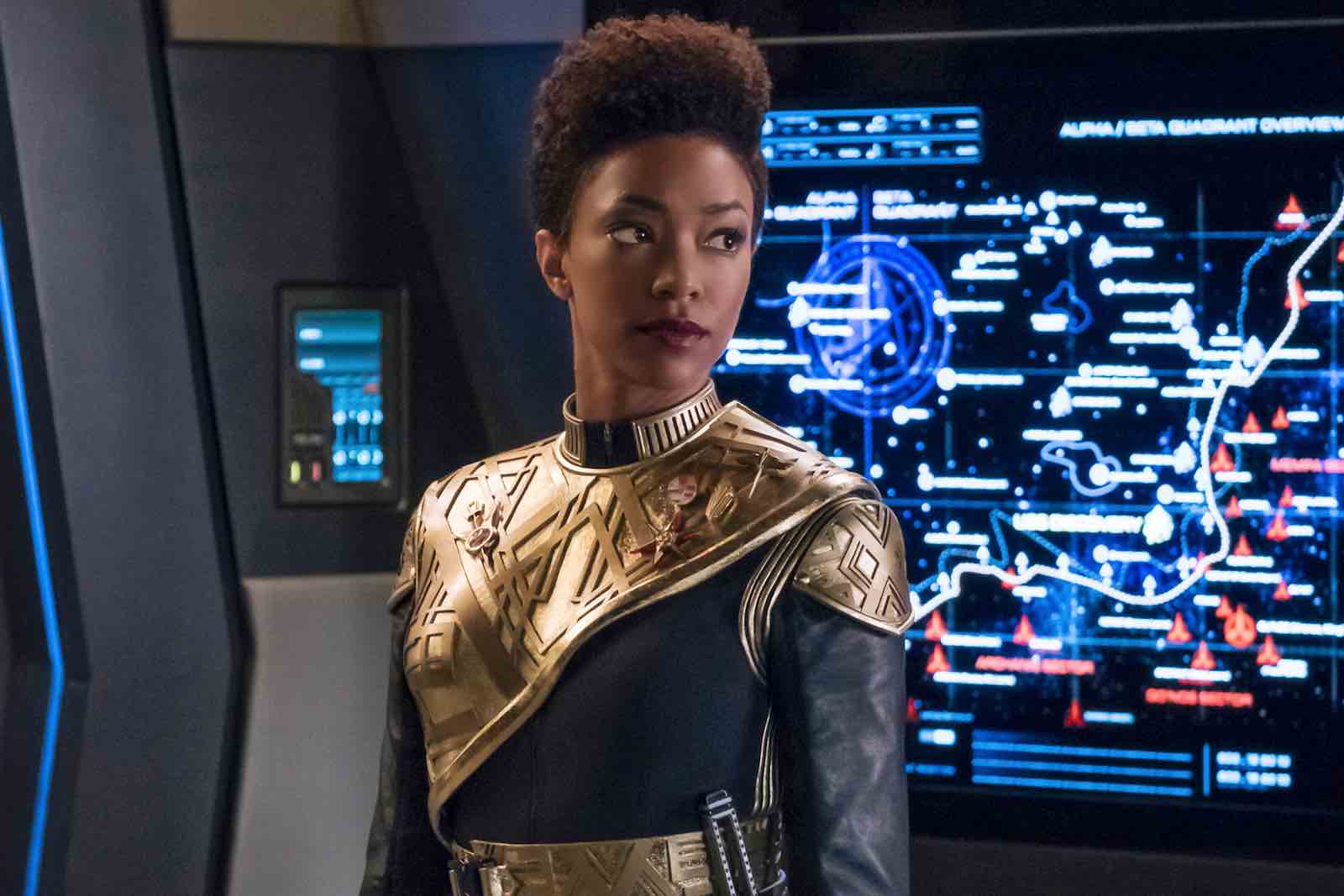 Disney+ is playing with a loaded deck, because they know they have every major pop culture event of the past 75 years (Song of the South notwithstanding), and we want to watch The Great Mouse Detective and The Black Cauldron and any and every Disney princess that has appeared onscreen since 1959.

With their black-hole consumption of pop-culture entities like Lucasfilm, Disney is also able to drown us in Star Wars content. But rather than watch yet another story trying to convince us that Mandalorians were the Arthur Fonzarellis of the galaxy, here are a few characters from the Star Wars Expanded Universe we would actually shell out seven bucks a month to see. 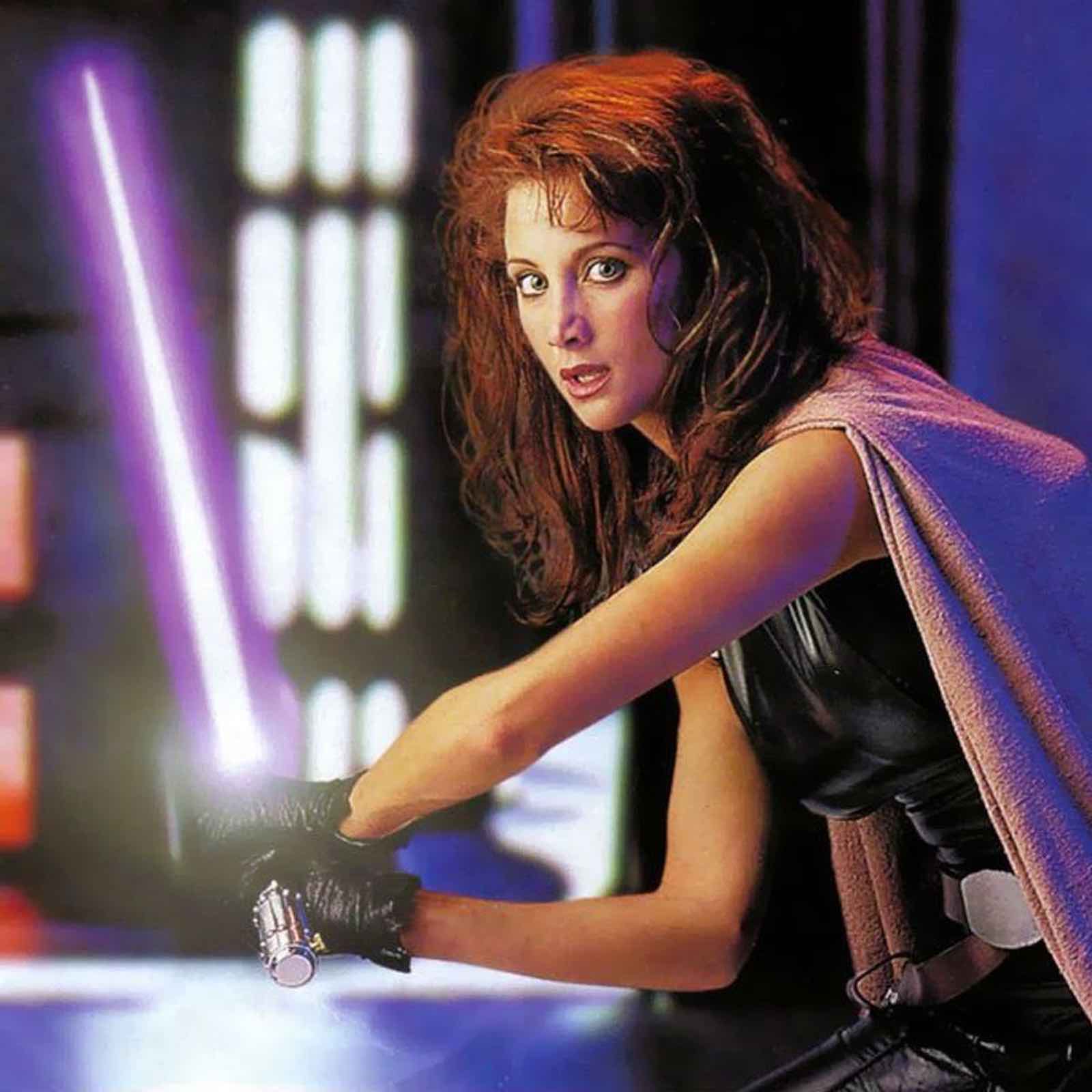 Anyone who’s ever seen the cover of a Star Wars: Expanded Universe paperback tossed carelessly in the giveaway bin at a garage sale knows Mara Jade is first on this list. Even folks who don’t know the SWEU somehow know about Mara Jade. She’s like the starter pack for the weirdness to come with the EU, and she’s consistently one of the best characters in a literal library of weirdos.

Throughout her long and varied career, Mara Jade served as a smuggler, a servant, a Jedi master, an assassin, a dancer, a mechanic, and a spy, and that doesn’t even halfway cover her CV. 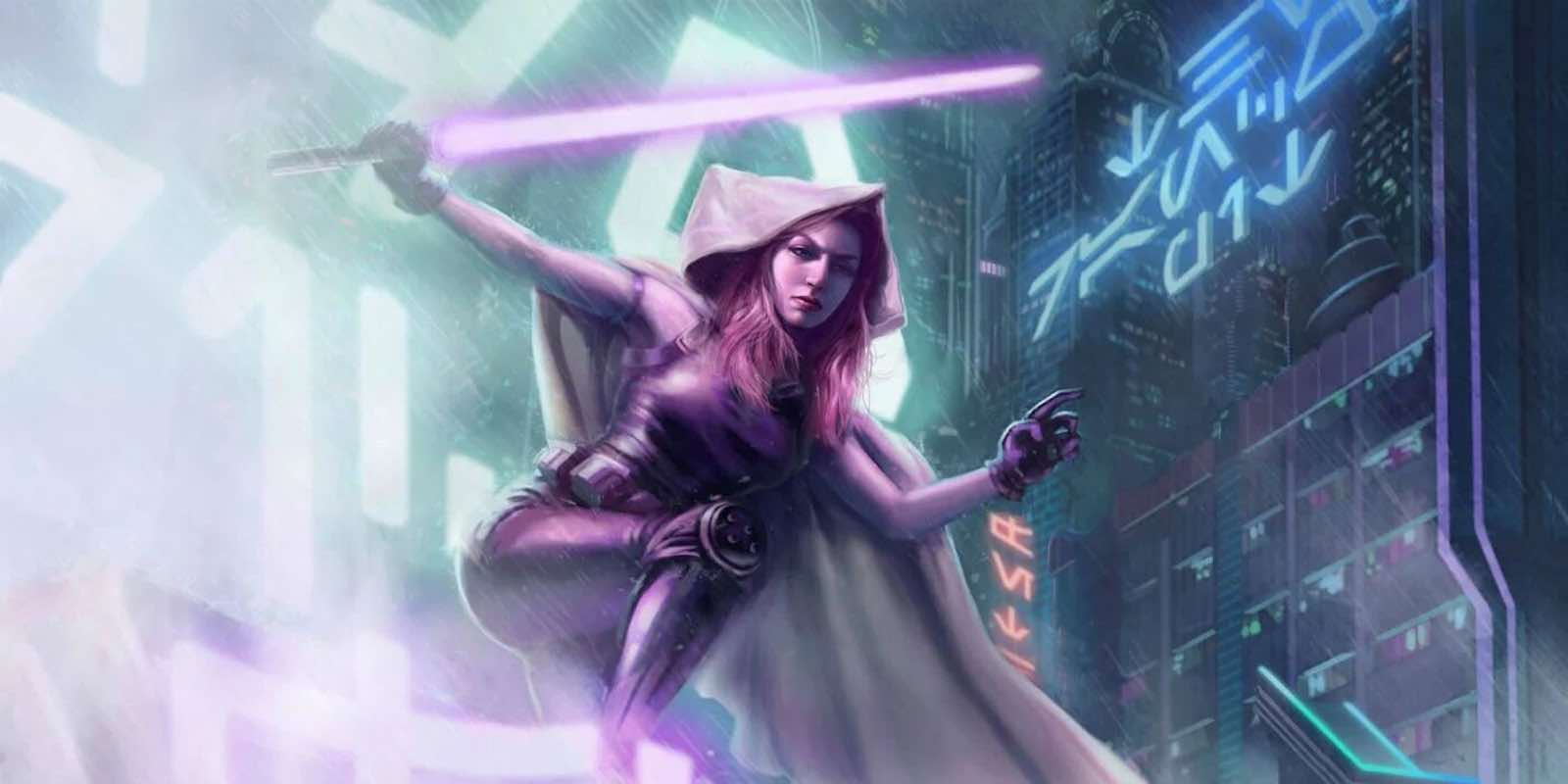 It’s worth it to go through the EU just to read about Mara Jade, a complicated mess and complicated person always fighting for something better than what she knows. Although the new movies teach us Luke Skywalker never married and spent most of his years on a planet populated by Catholic nuns disguised as sushi, Mara Jade would still be captivating to watch. She is a dynamo in every sense of the word. 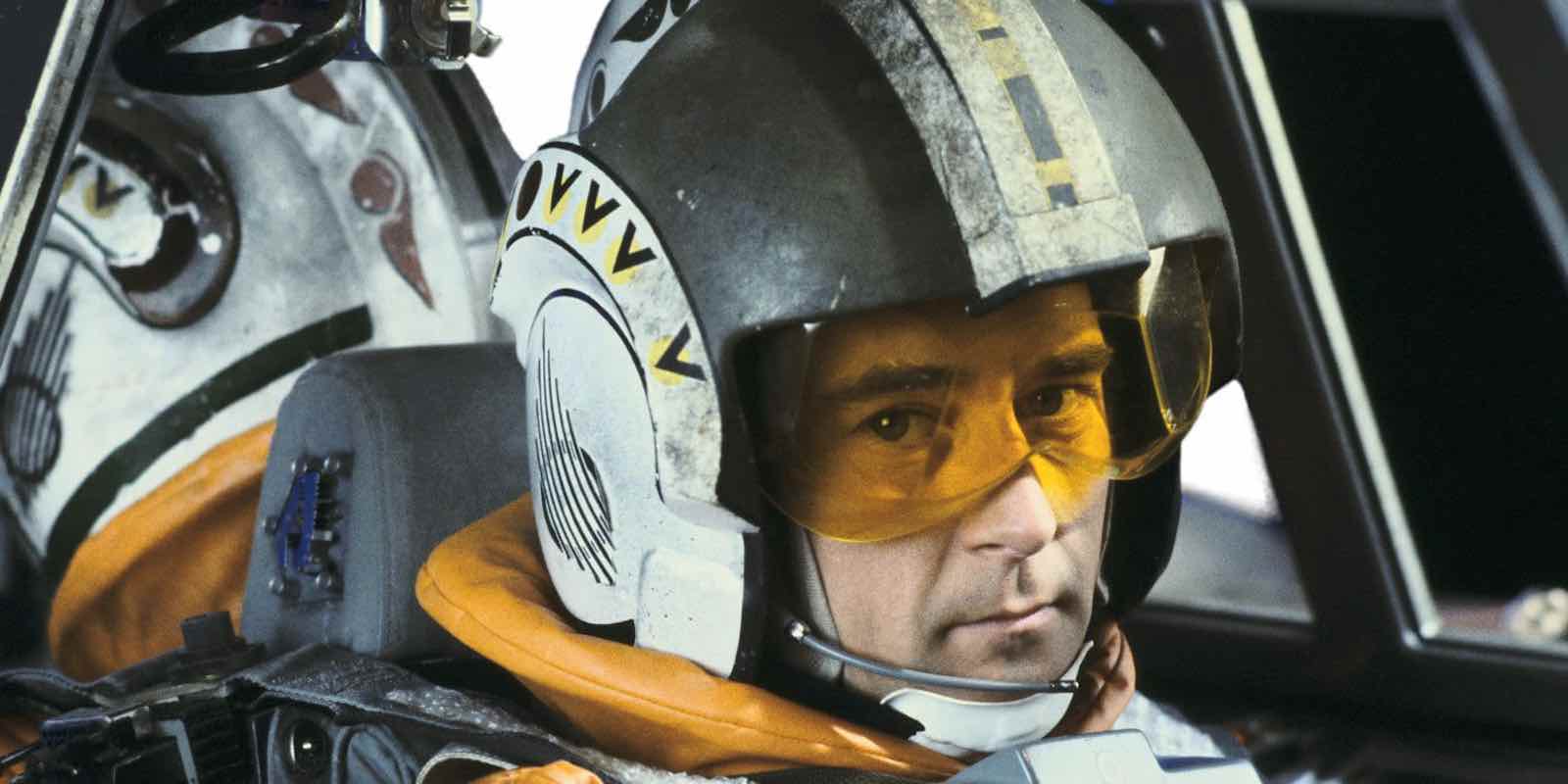 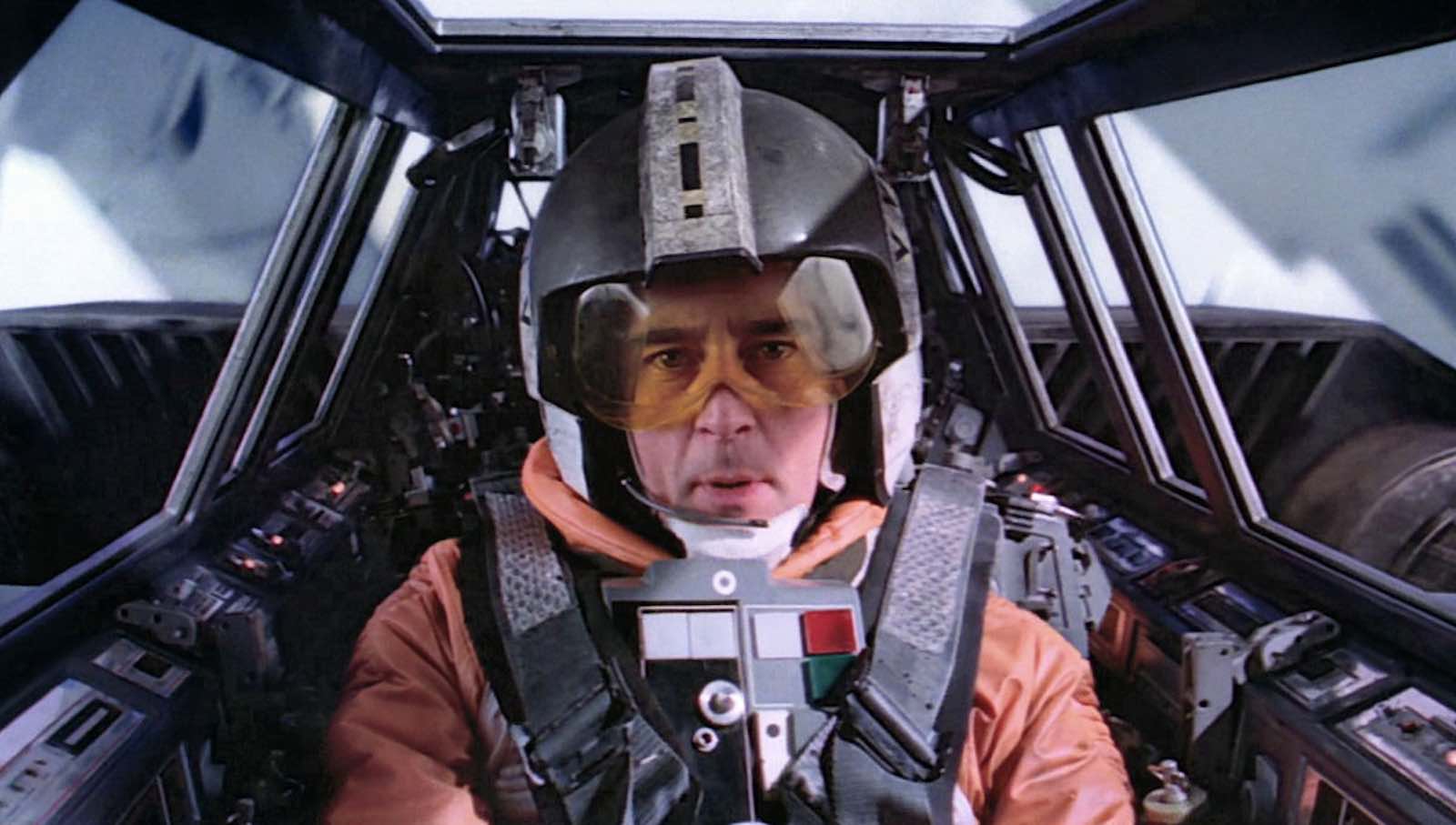 Most of the stories we’re interested in don’t involve the complicated family dynamics of the Skywalkers or the royalty and rich scheming during the time of the Empire. Antilles is a man on the ground. He isn’t force-sensitive, he doesn’t come from a political family – just a talented pilot and skilled teacher. 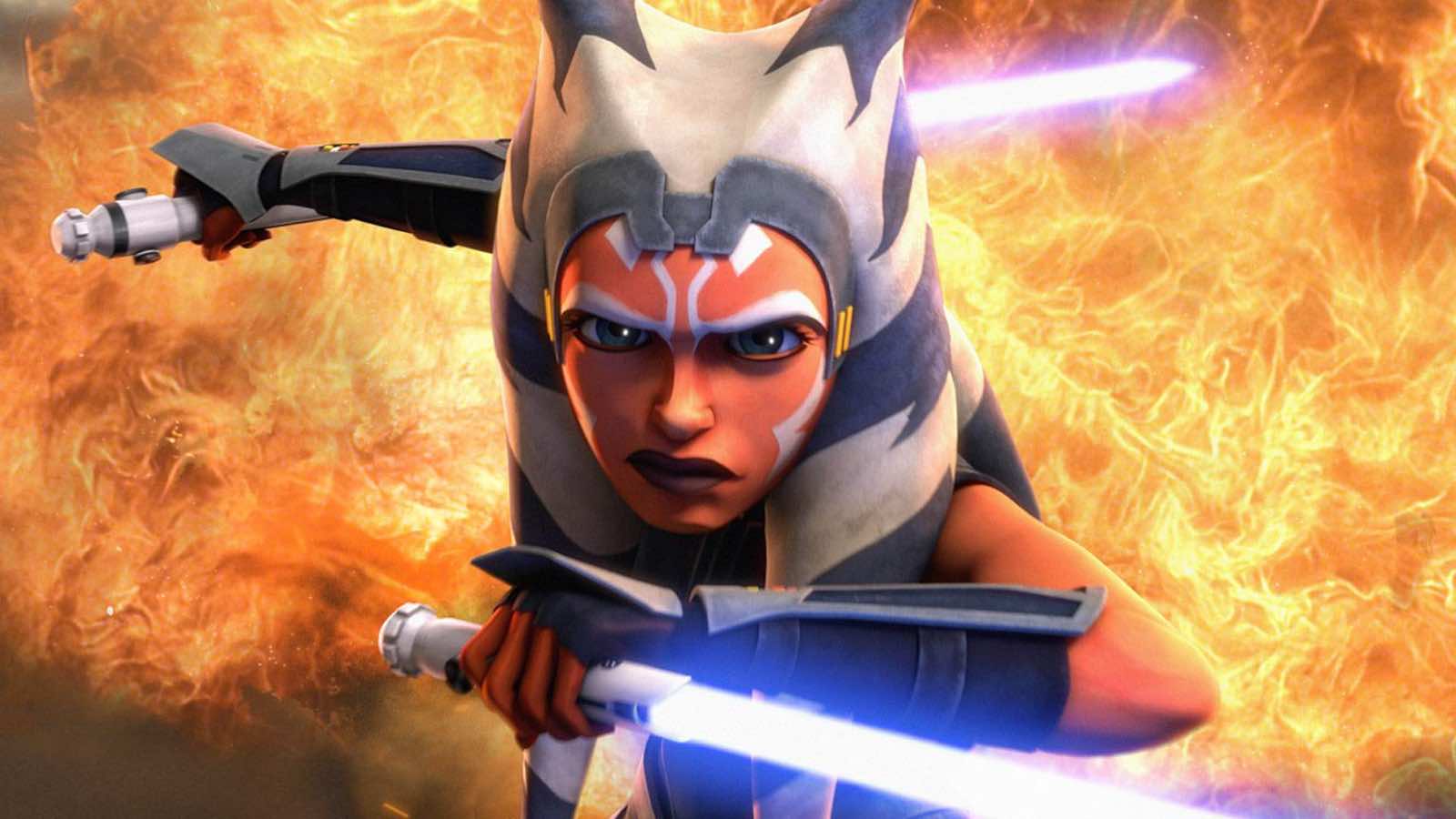 Ahsoka Tano first appeared on Cartoon Networks’s The Clone Wars and her trajectory was incredible to watch. She grows up in the shadow of Vader, but more than that, she looks up to him as a teacher and friend.

The complicated dynamics of someone who still respects and cares for an absolute monster while trying to thwart him at every turn would make for great television. More than that, her story takes place during the fall of the Republic, and watching the transition from the Old World to the Empire would help show just how far the Jedi fell. 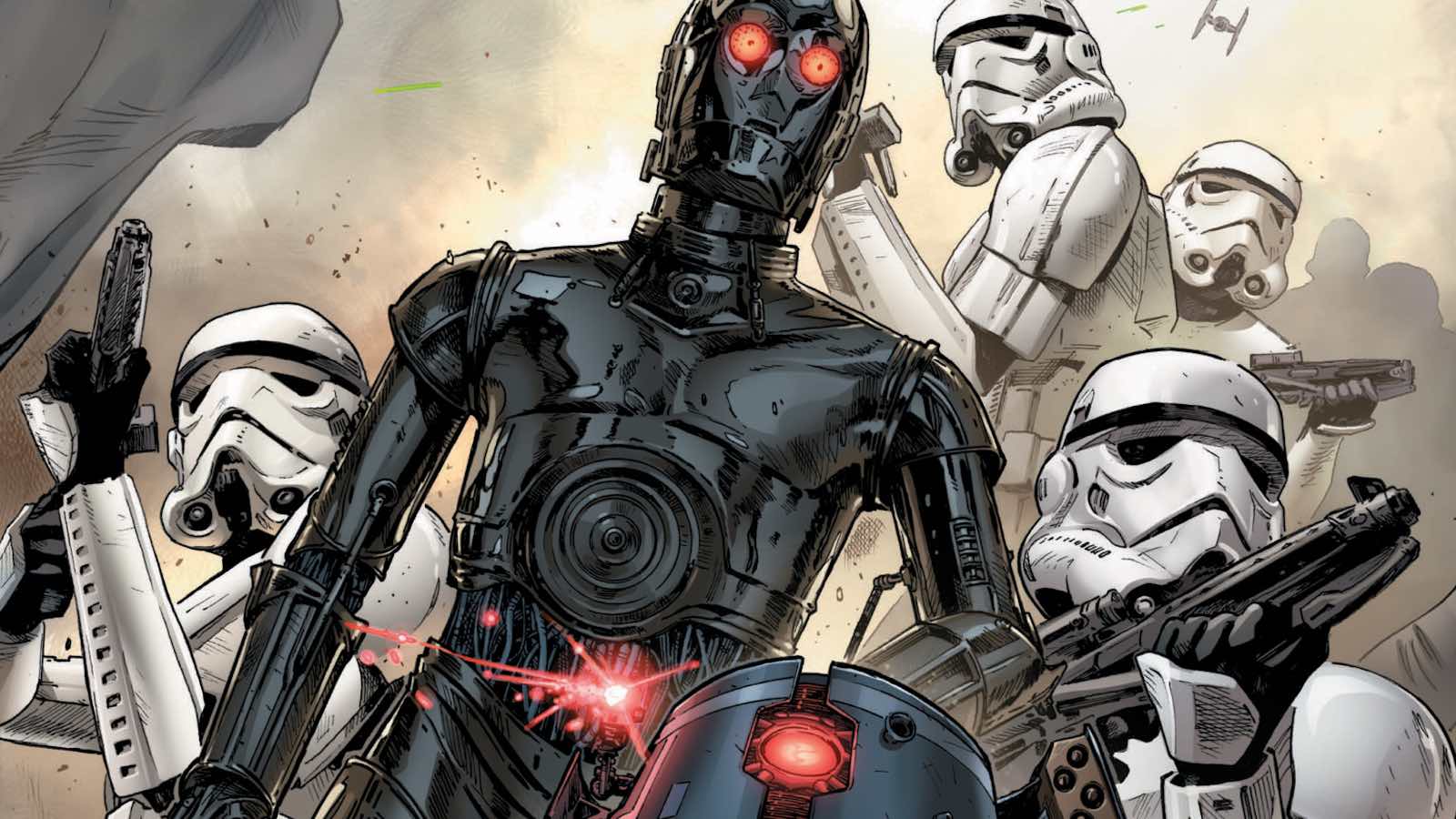 They’re robots designed to serve the Galactic Empire with a special mean streak and appetite for destruction. They’re mass-murdering toasters, and we would love them to get the recognition (and body count) they deserve.

Then came the bad times, the dark times. The advent of CGI led to every trilogy re-release with useless scenes of a stormtrooper on a Dewback tossed in.

Star Wars fans are never going to be happy (obviously), and the closest thing they feel to joy comes from all-caps rants on Twitter, but that long-simmering hatred boiling up inside of them might be linked to the fact that they have never been able to watch the original series as it was meant to be seen. 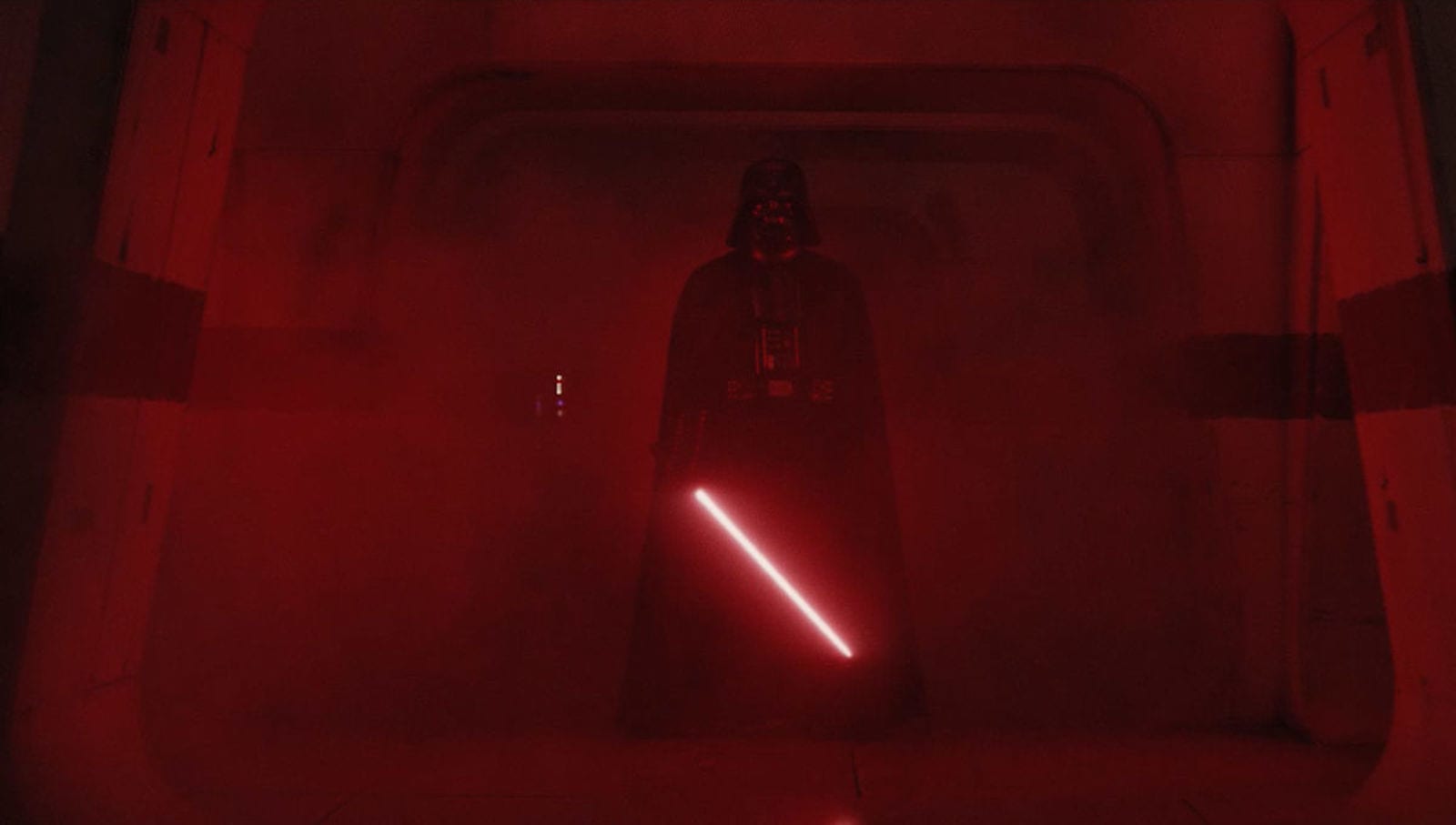 We don’t want lightsabers “enhanced” with CGI. Stormtroopers should not ride Dewbacks. Jabba the Hutt is terrifying enough as a giant puppet sexually harassing Princess Leia; we don’t need a two-minute scene of a CGI Funyun singing to what sounds like Canadian rap. In that shot of the guard looking out over the rebel base in A New Hope, we don’t need 27 different ships shoved in.

And Han shot first. We all know he shot first, and we’re like him that way.

Sebastian Shaw was a fine actor, a talented actor, and there’s an entire generation of nerds who have no idea who he is. Darth Vader took off that mask at the end of Return of the Jedi and the dulcet, badass tones of James Earl Jones transformed into a shish-kabobed Shaw, looking very much like a crispy crouton of a man.

Anyone who has purchased a DVD in the past decade has not been able to truly appreciate that moment, because the power of that gesture was severely diminished when the force ghost of Hayden Christensen appeared at the end of the film, replacing Shaw as Luke’s father. 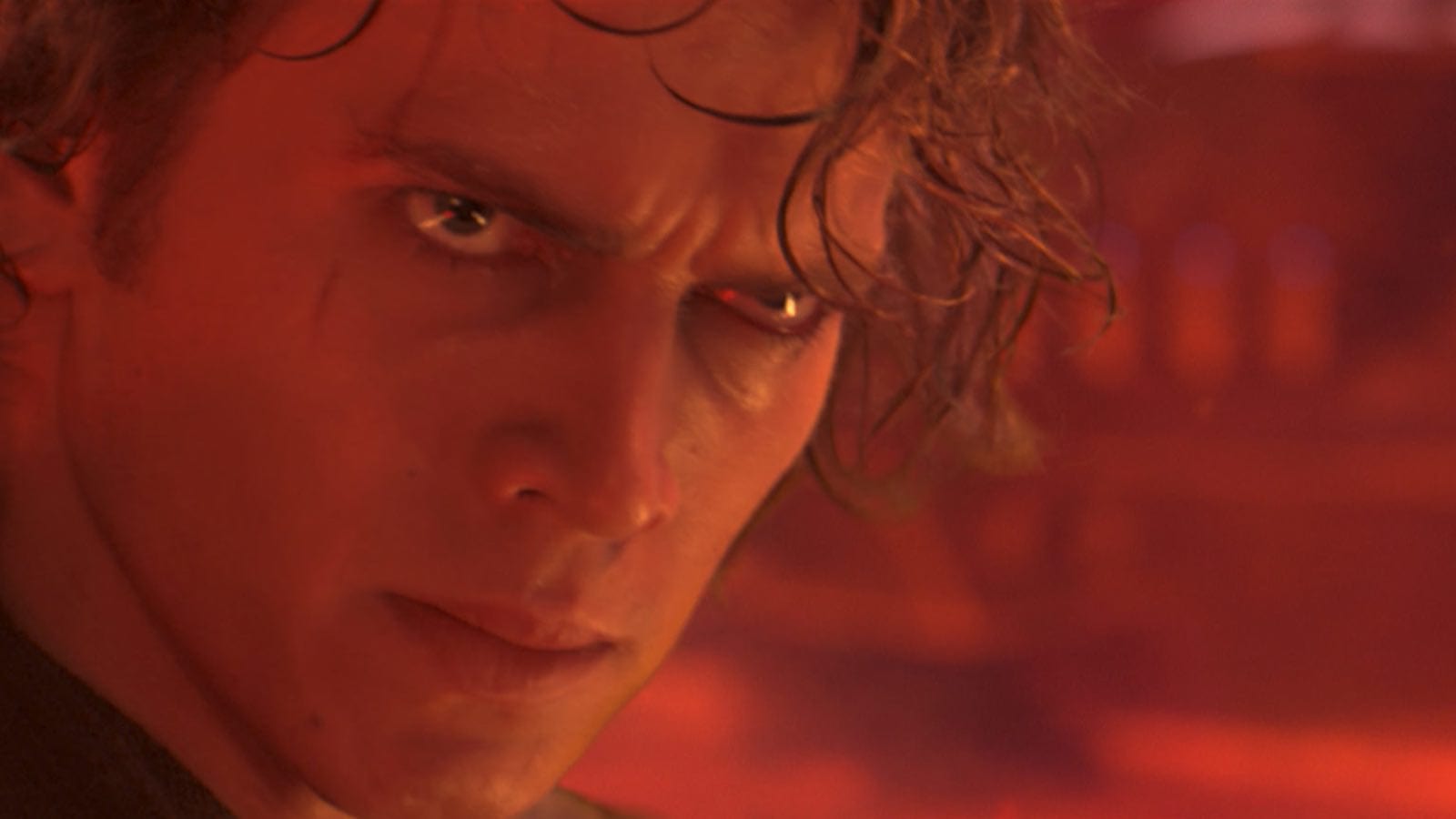 There isn’t a limit to what we’ll sacrifice. It’s like a deal with the devil: we’re not really thinking of the consequences, we’re just signing our name in blood to that dream we’ve been holding onto for so long. 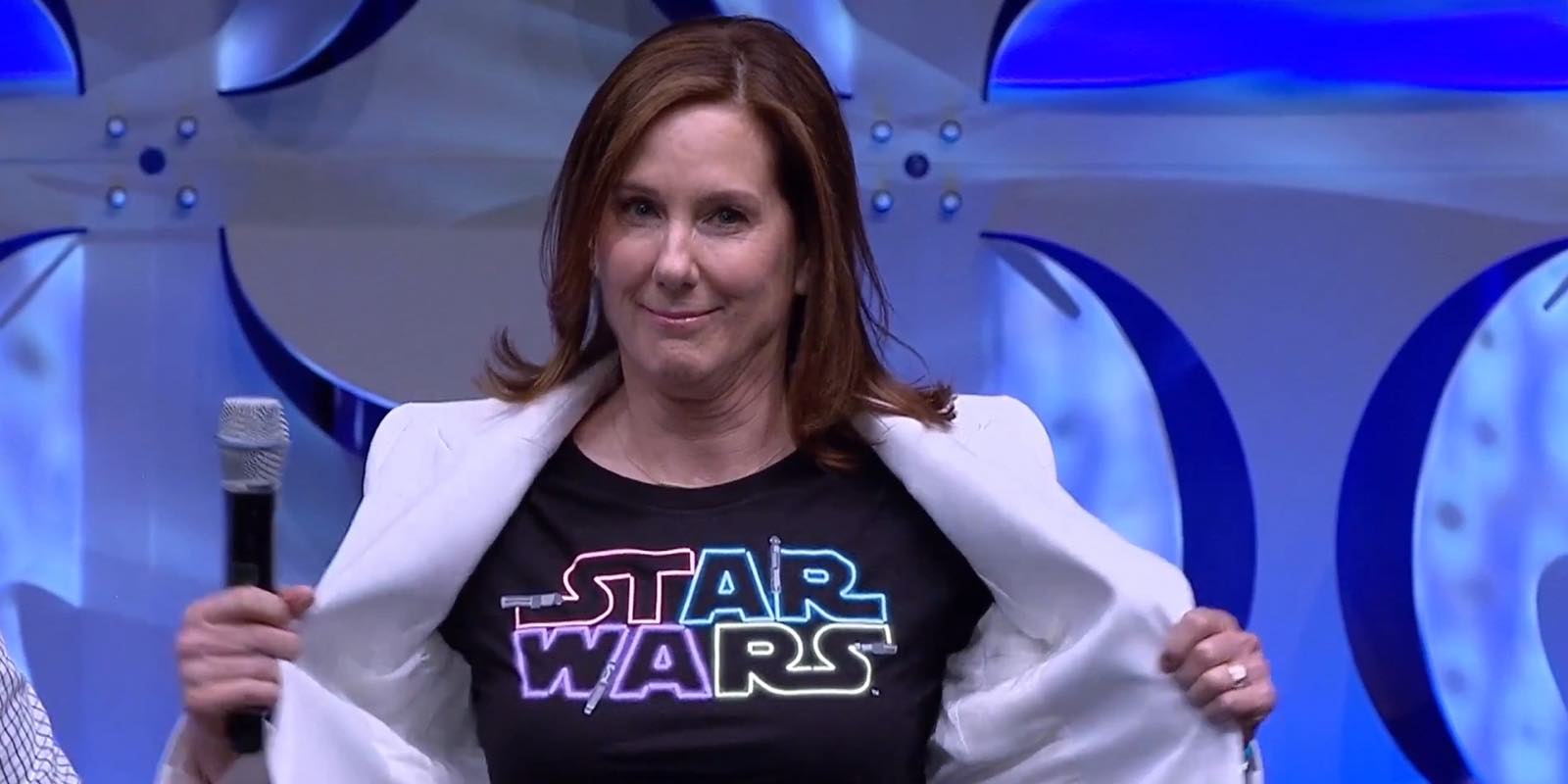 We know Kathleen Kennedy and ko. have access to despecialized Star Wars. And not just Harmy’s Star Wars; the folks at LucasFilm have access to that prime cut of 1977’s Star Wars: A New Hope that they probably keep hidden away in that giant underground warehouse from Indiana Jones and the Raiders of the Lost Ark.

On VHS trailers, Disney used to mention “the Disney vault” with the same emotional energy that Peter Clemenza (Richard Castellano) talked about “sleeping with the fishes” in The Godfather. It’s an empty space where things that once had meaning disappear with no warning and no consequences. 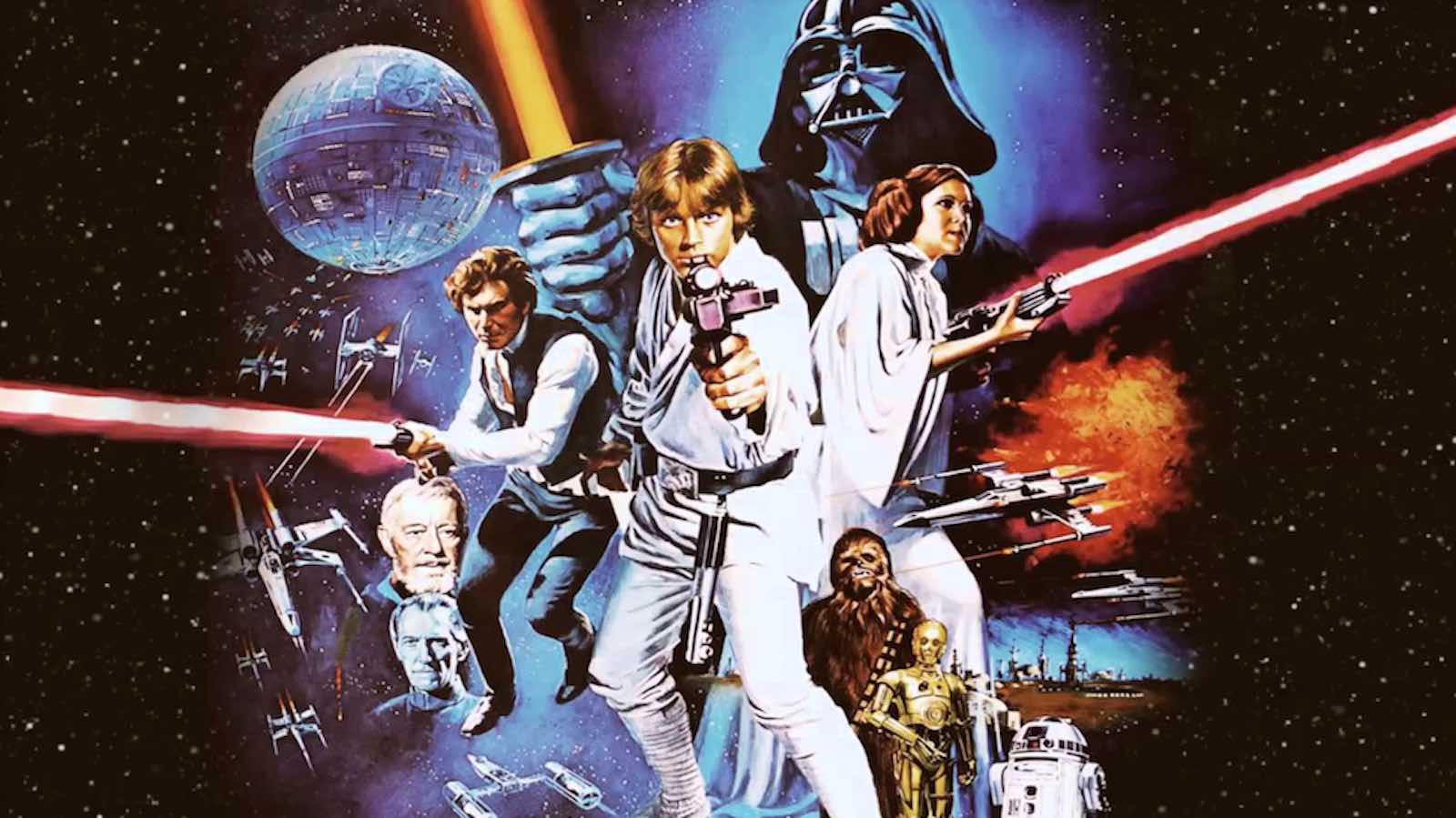 God, Indiana Jones, someone – please enter that twisting, nefarious labyrinth of the House of Mouse and bring us back despecialized Star Wars. Help us, nameless nobody, you’re our only hope!