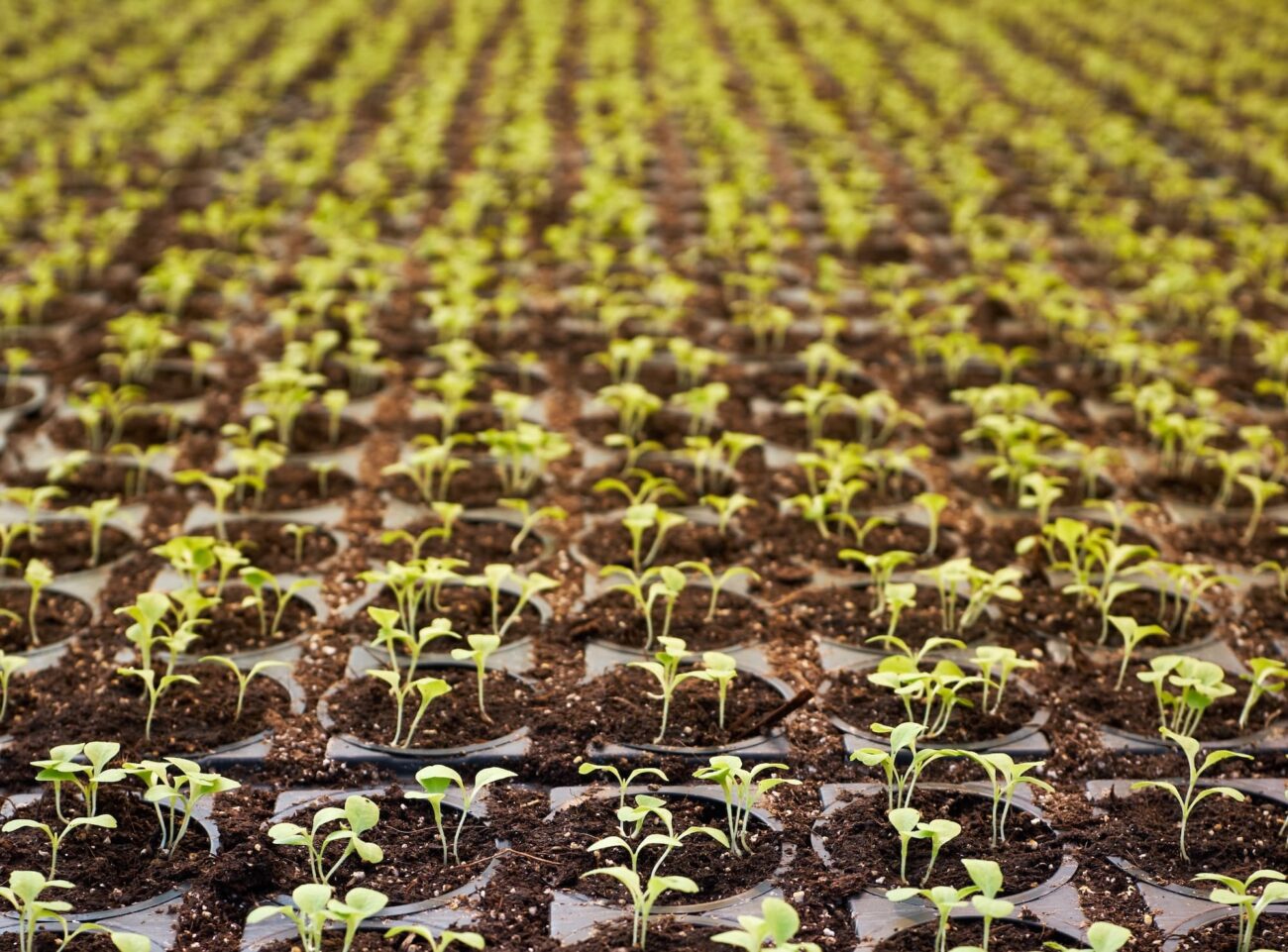 Male, female, or hermaphrodite cannabis plants exist. The male and female reproductive organs are included in every plant.Female cannabis plants produce female flowers or “buds,” which must be pollinated by a male cannabis plant to generate seeds.Normally large and fat buds are generated at the time of lack of seeds and this happens due to deprivation of male pollen seeds in the female plants. These are frequently referred to as “sinsemilla,” and they are the most widely available product in dispensaries, retailers, and home-growing yields.The Cannabis plant can reproduce sexually or asexually. Click here to Buy cheap weed seeds. Now let us know more about different types of cannabis seeds and how they are grown. 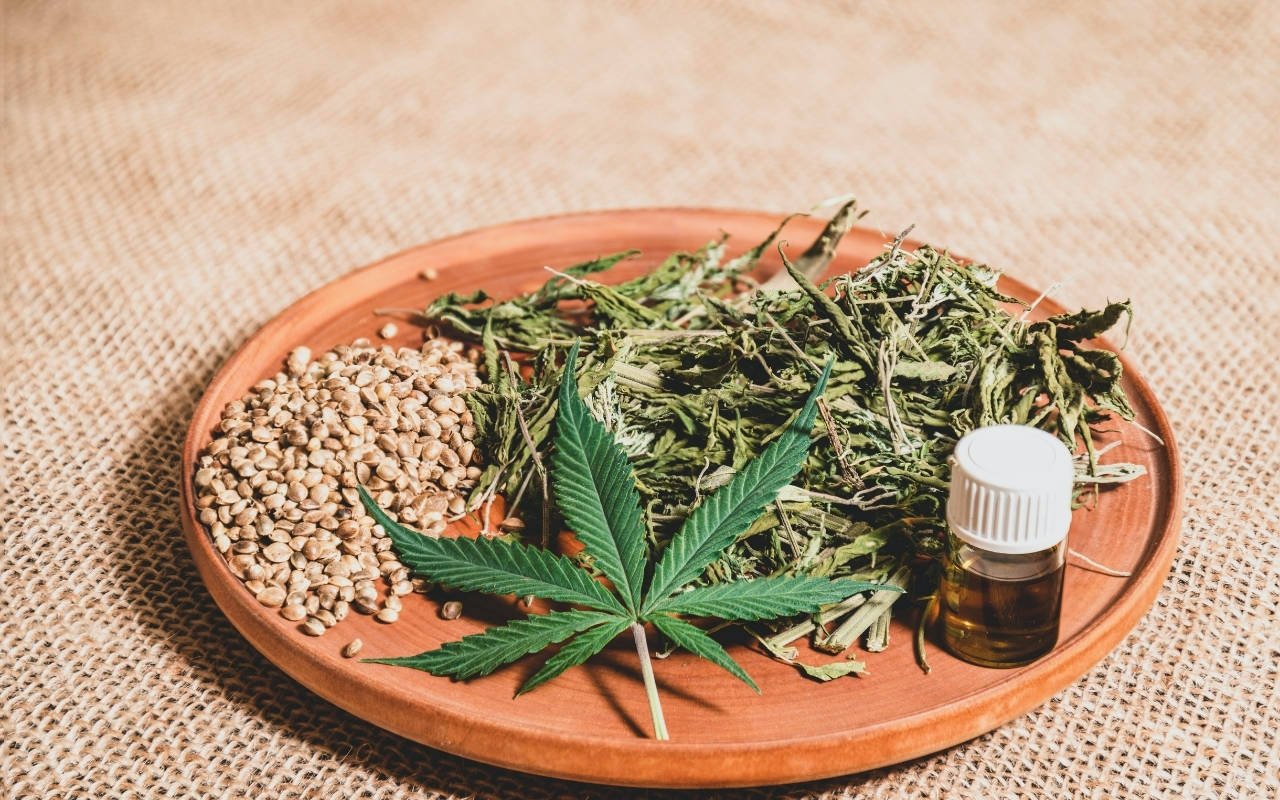 Inflorescences or “buds” are produced by female cannabis plants. That is why many gardeners concentrate all of their efforts on extracting the largest and frostiest buds possible. There has to be the process of reproduction within the preflowers cannabis seeds for up to four to six weeks. The female pre-flowers look like a pair of white hairs. The hairs and pistils are basically the female reproductive organs that are used for the production of seeds.

Male cannabis plants only generate male flowers and are unable to create buds. This male flower has pollen grains but no trichomes and resembles small “balls” or “bananas.” Male gametes are found in pollen grains. To summarise, when pollen lands on suitable pistils, sperm are transported to the ovule, and the female plant begins to produce seeds.

Male and female organs are found in different areas of the plant in “true hermaphrodites. “Sexual organs resembling “bananas” or “manners” sprout from female plants in “mixed-gender plants.” These “bananas” are pollen sacs that can pollinate our female plants as well as themselves. In Cannabis plants, hermaphroditism is undesirable.

The majority of growers remove hermaphrodite plants as soon as they are discovered.Hermaphroditism can be caused by several reasons, including: 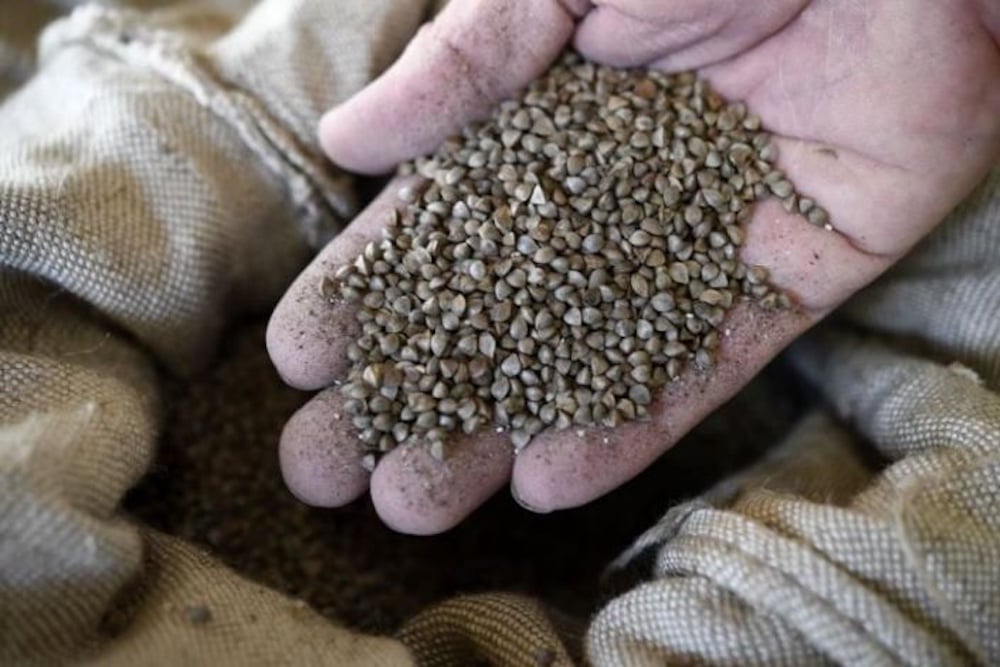 The basic way and most prominent method to grow marijuana plants are to grow them from ordinary cannabis. Regular Cannabis seeds are easy to find and manufacture, and they are less expensive than feminized seeds. Male or female plants can emerge from these seeds.

Many growers purchase gendered Cannabis seeds and begin their crops with the knowledge that they will only be raising female plants. They do this to save resources and avoid having to wait for the ordinary seed to show its sex. Feminized cannabis seeds will only generate female plants. They can be pricey, but you can rest assured that your resources are being put to the best possible use in plants that will produce female cannabis flowers. Cannabis is an annual plant whose flowering period is dictated by the seasons, and the plant dies after the cycle. Photoperiodism is a developmental reaction to changes in the duration of light and dark periods in the cycle.

Cannabis plants germinate in the spring and grow in the vegetative stage until the summer when they begin to blossom. Cannabis plants stop expanding in size as Autumn approaches and the days become shorter, instead of developing fat, sticky buds in an attempt to be pollinated. 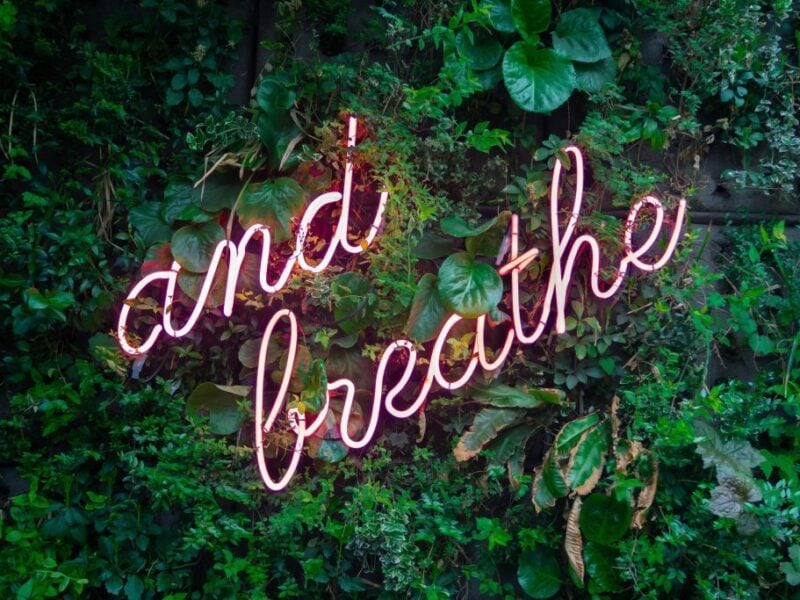 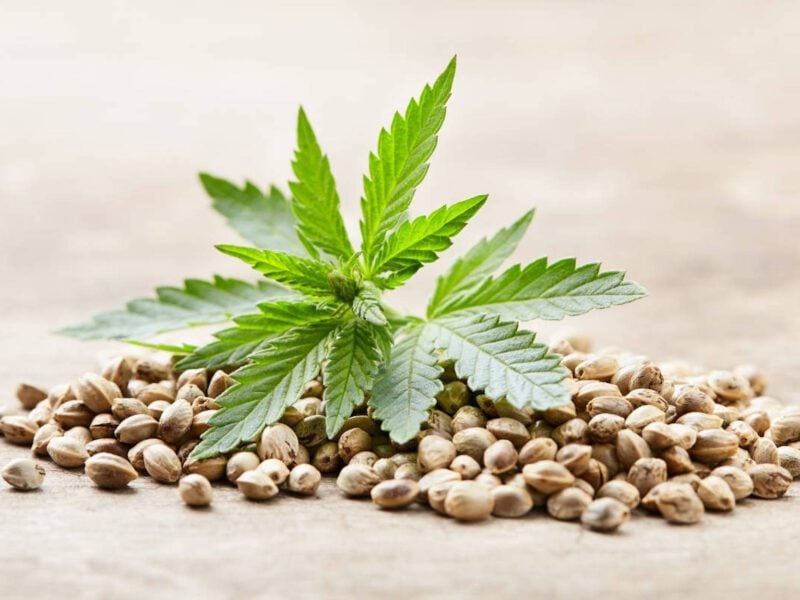 Where Can I Buy Marijuana Seeds? 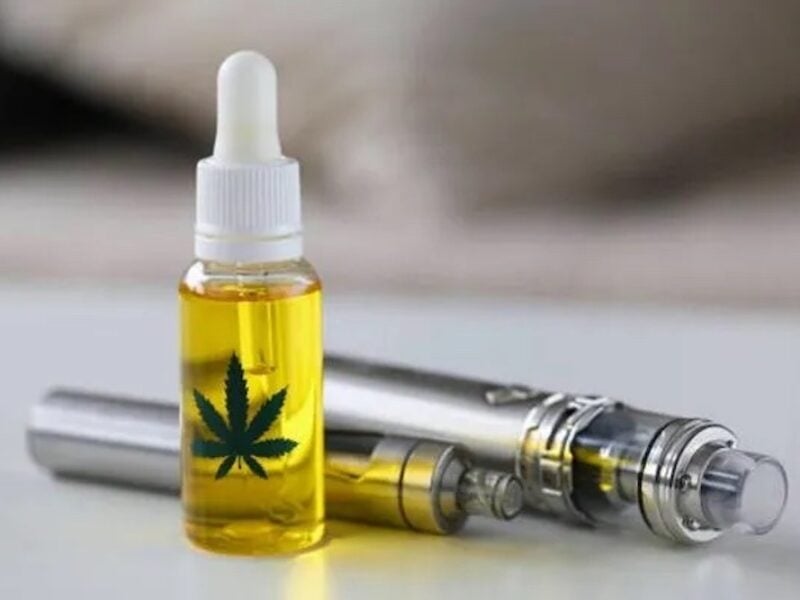