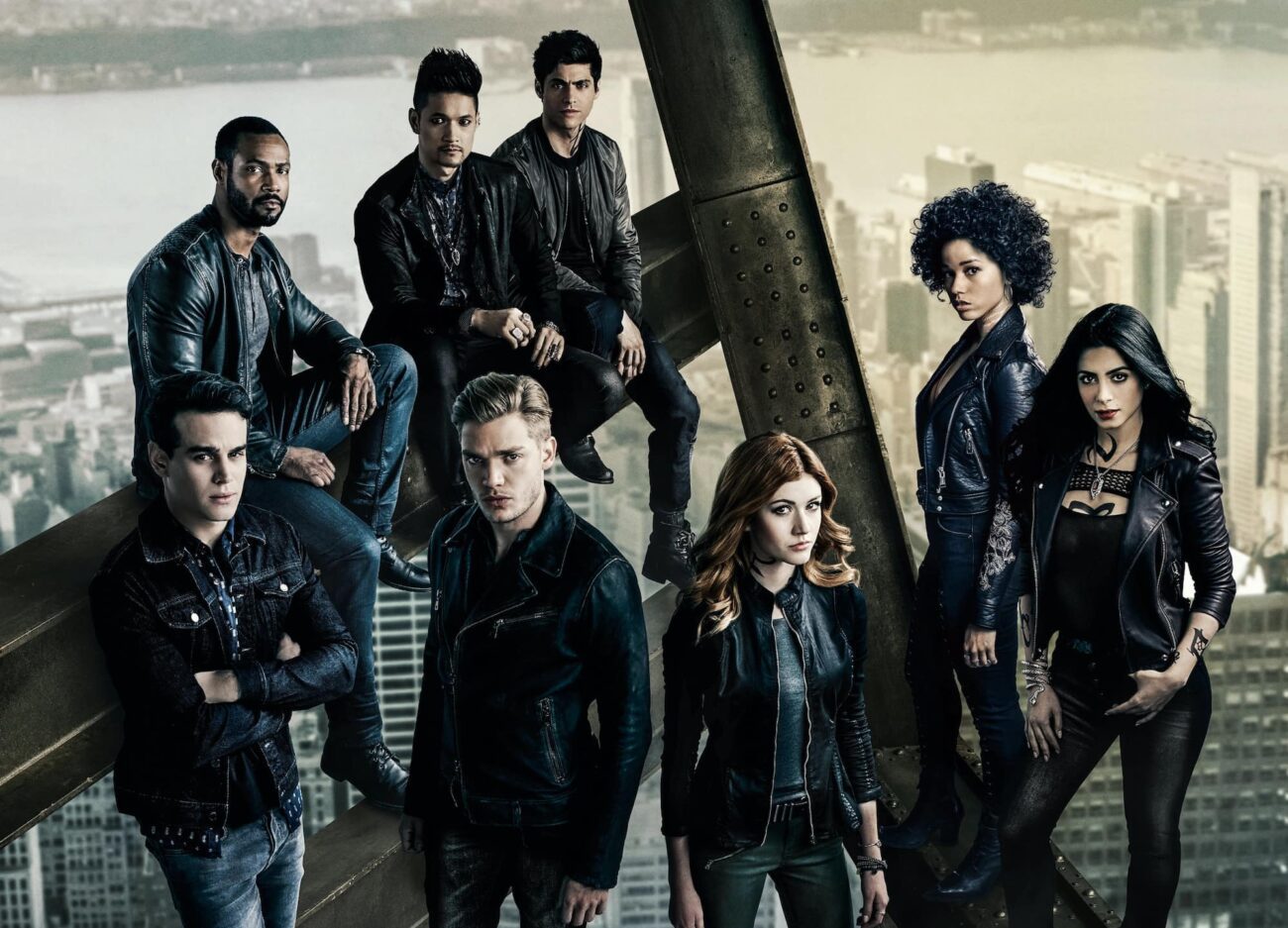 The end has finally arrived. The two-hour series finale of Shadowhunter will be released on Monday, May 6th. Yes, it’s time for the tears. Fortunately for us, the cast of Shadowhunters has shared some heartfelt messages for the fans and all those who made the show such a hit.

Take a look (and shed a few tears) at your beloved characters’ final words before the show’s closing. Here’s what the Shadowhunters cast had to say for their final goodbye. 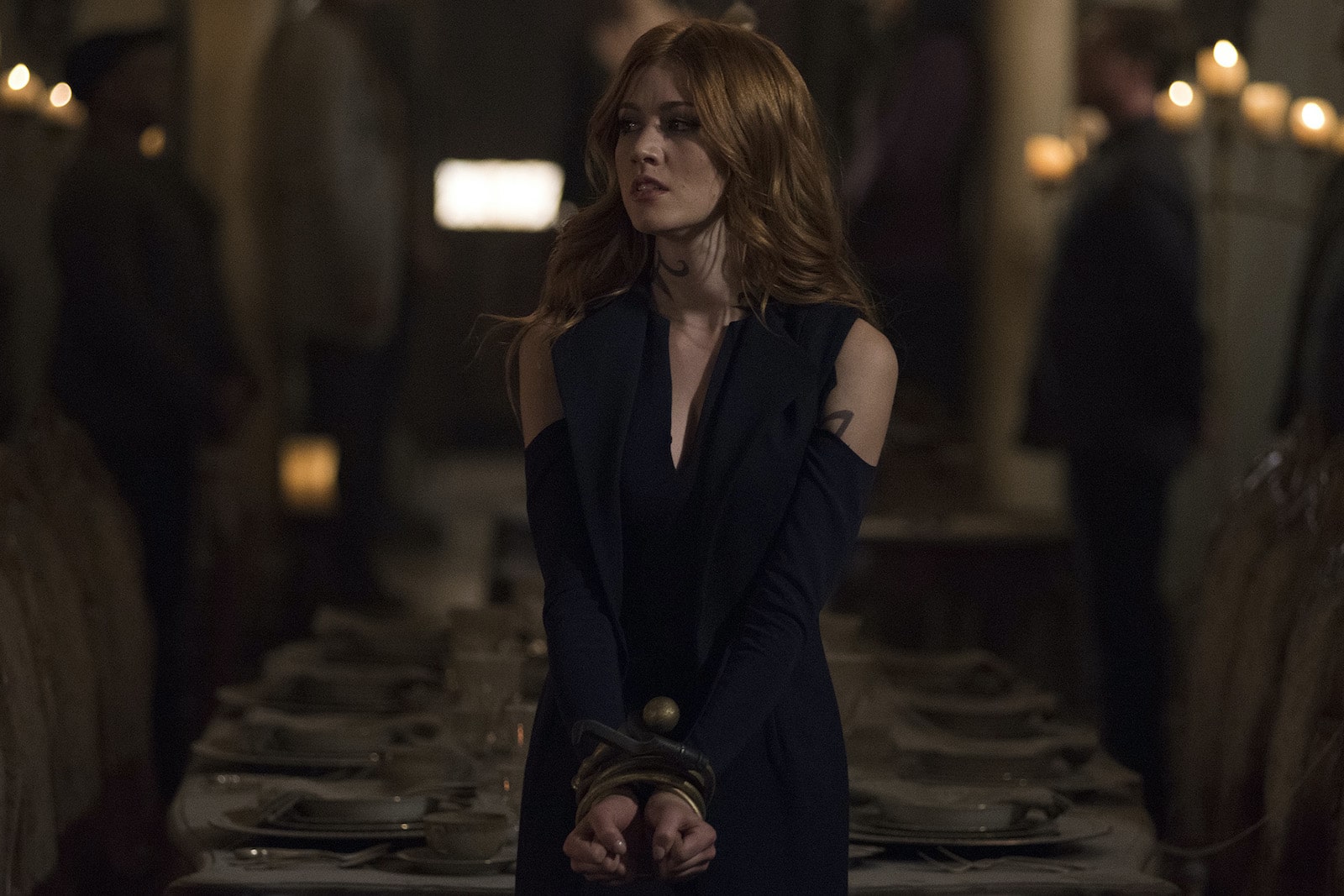 “Hey, Angels. I just wanted to take a moment to say thank you so much for welcoming us into this fandom, for coming on this journey with us, and for making this experience such a beautiful one for me to have the privilege to observe. You are such an amazing fandom. We love you so much. The way that you encourage each other and find a way to help each other find love and acceptance in themselves and in others, the way you throw the fan art around like confetti — it’s amazing. It’s really a celebration of unity, that is something we need more of in this world. So, thank you for allowing me to be a part of that.” 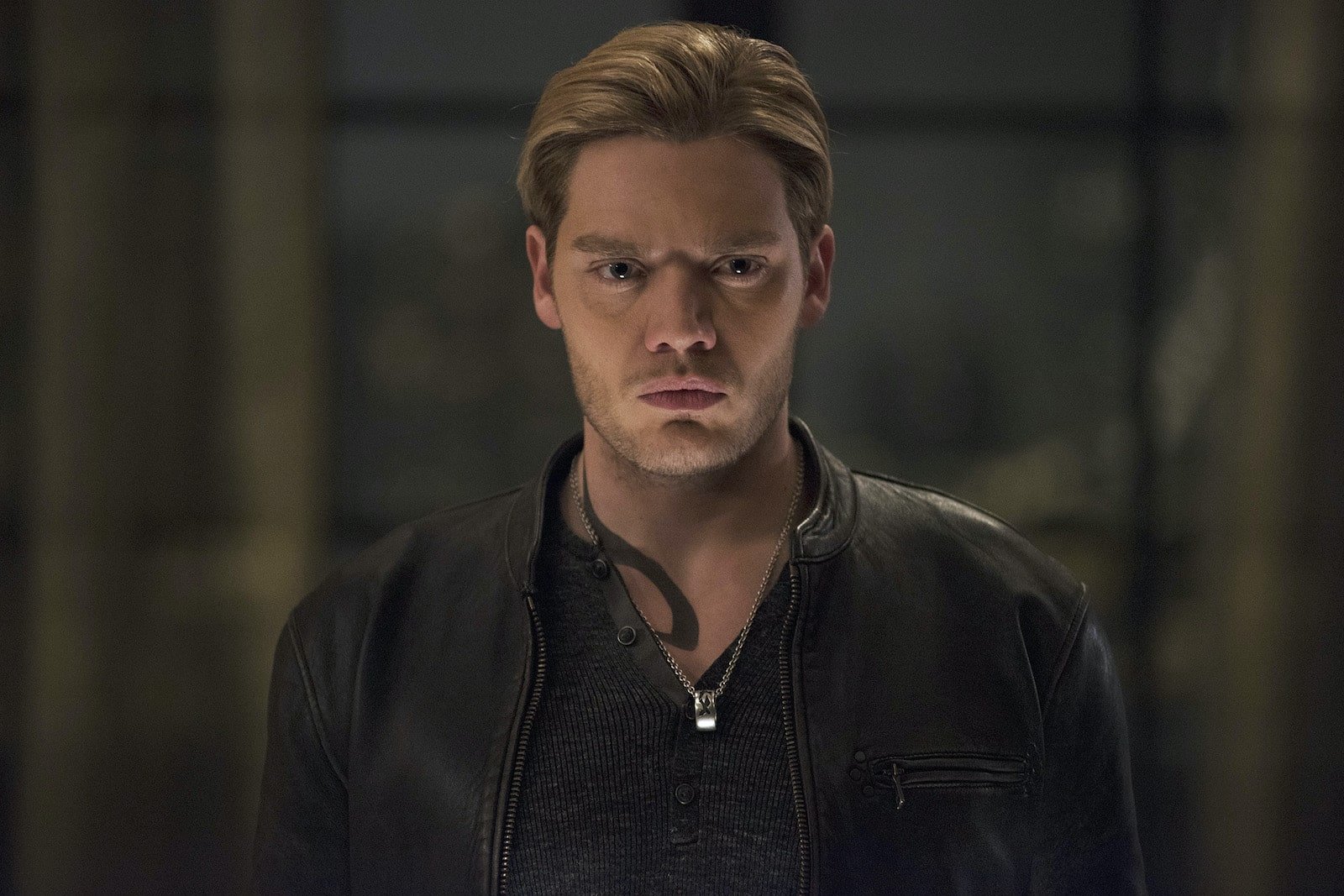 “To the Shadowhunter world and to the fans, I want to say that, I’ve been blown away by the amount of passion and confidence and support and love that you’ve given us over the last three years, almost four years, of us creating this show. And I want to say thank you for that. It’s not an easy thing to envelop so many people in a fandom, across all corners of the world, and you have.”

“And you’ve created this wonderful kind of being, where people support each other and love each other and create happiness and smiles wherever they go, all based on our little show, which is amazing. Keep that up. Even though the show is coming to an end, keep spreading smiles and happiness wherever you go. It’s our little addition to making the world a better place.” 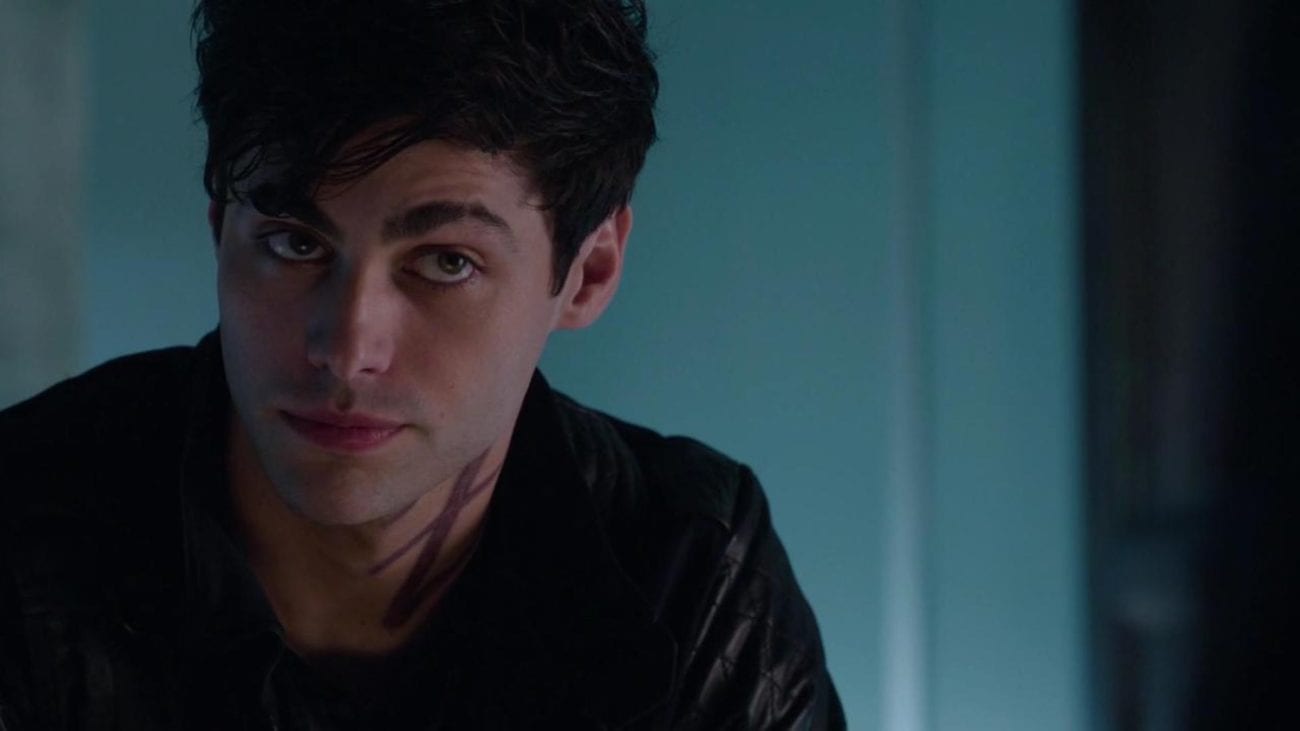 “First we were just making a show, and then it morphed into this thing where we were making a show with fans in mind. We really appreciate everything they’ve done for us. It was really wonderful because of them.” 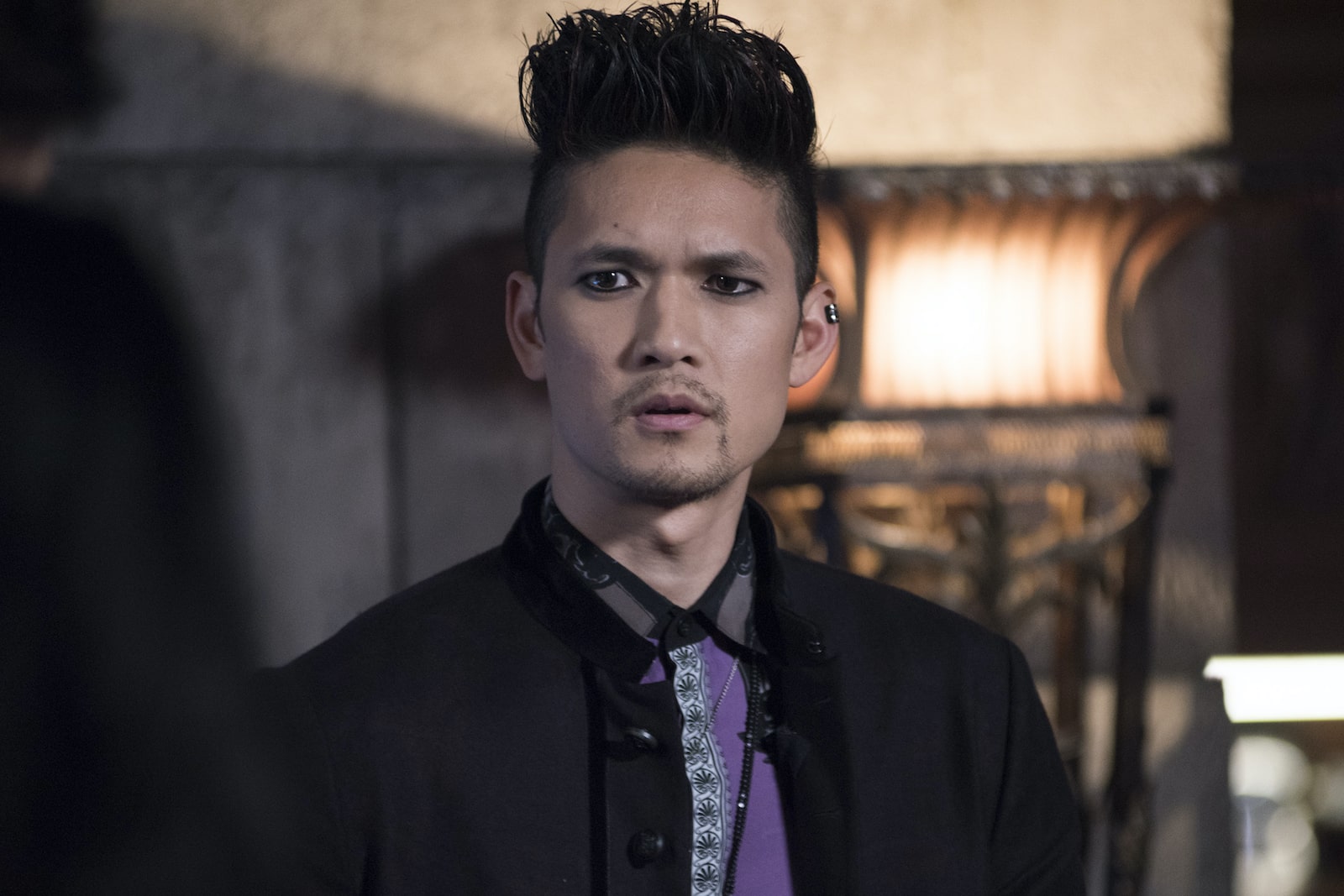 “To the #ShadowFam: We spent three amazing years with y’all, and I want to thank you for the encouragement, the inspiration, and also just being with us on this incredible journey that, right now, is a very emotional ride. But what you guys have done around the world, banded together and expressed how much the show means to you, it’s been really heartfelt and also allowed us to really look back and reflect on what this show means to all of us.”

“How you guys have responded really touched us and I’m so glad that we were able to give you guys, hopefully, a conclusion to the show. But, we love you. It’s hard not getting emotional. I’m going to miss interacting with you all on Twitter and Instagram — not that we’re going to stop, but I just wanted to say I love you, and thank you so much for this wonderful time on Shadowhunters.” 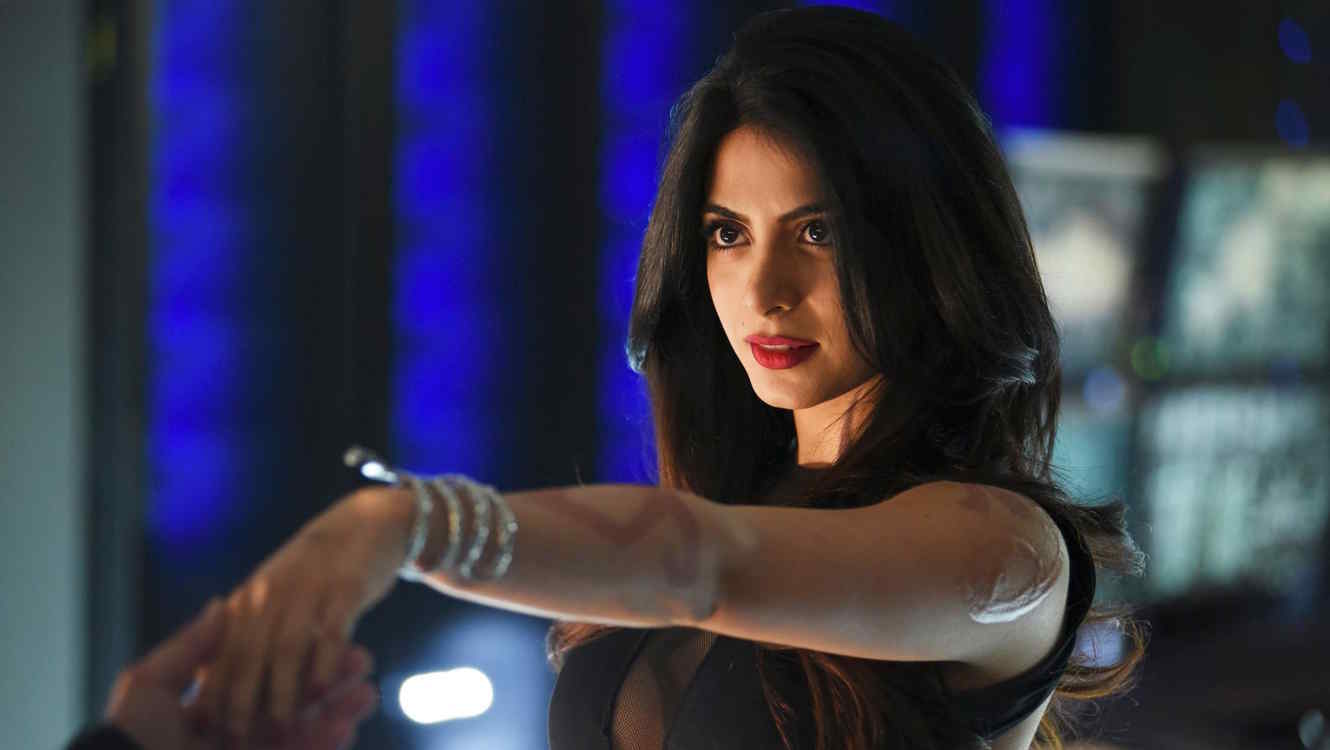 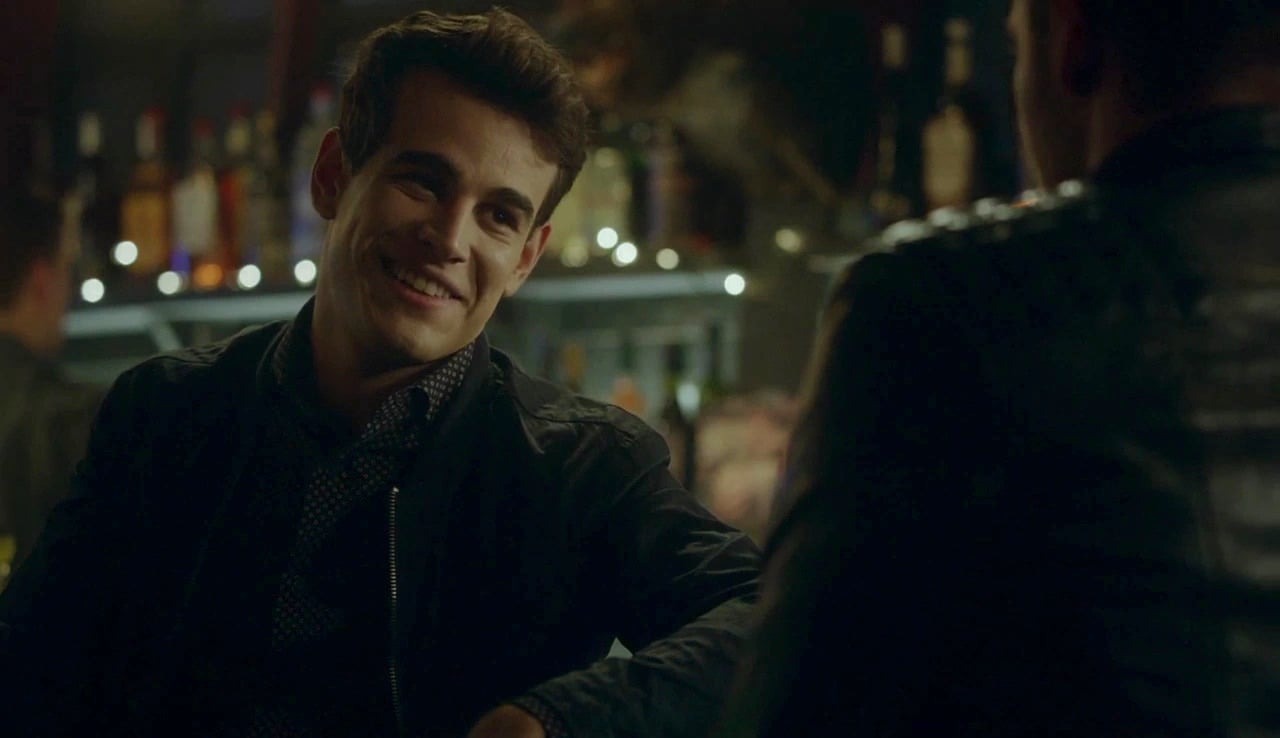 “Everyone that was on set, and everyone that helped create this show always wanted the best for it. And we’re super proud of everything we’ve been able to do, and the things that we’ve done to be able to help television progress forward, in terms of diversity and quality and just deepening understanding and educating people. It’s something I’m super proud of. We’ve also created this, just as much as this fandom has created us, we’ve created this fandom of super energized, smart, educated fans that are constantly seeking to make the world better, and they should be super proud of that and the world they’ve created.”

Make sure to watch Shadowhunters’ Two-hour Series Finale on Monday, May 6, 8/7c on Freeform.