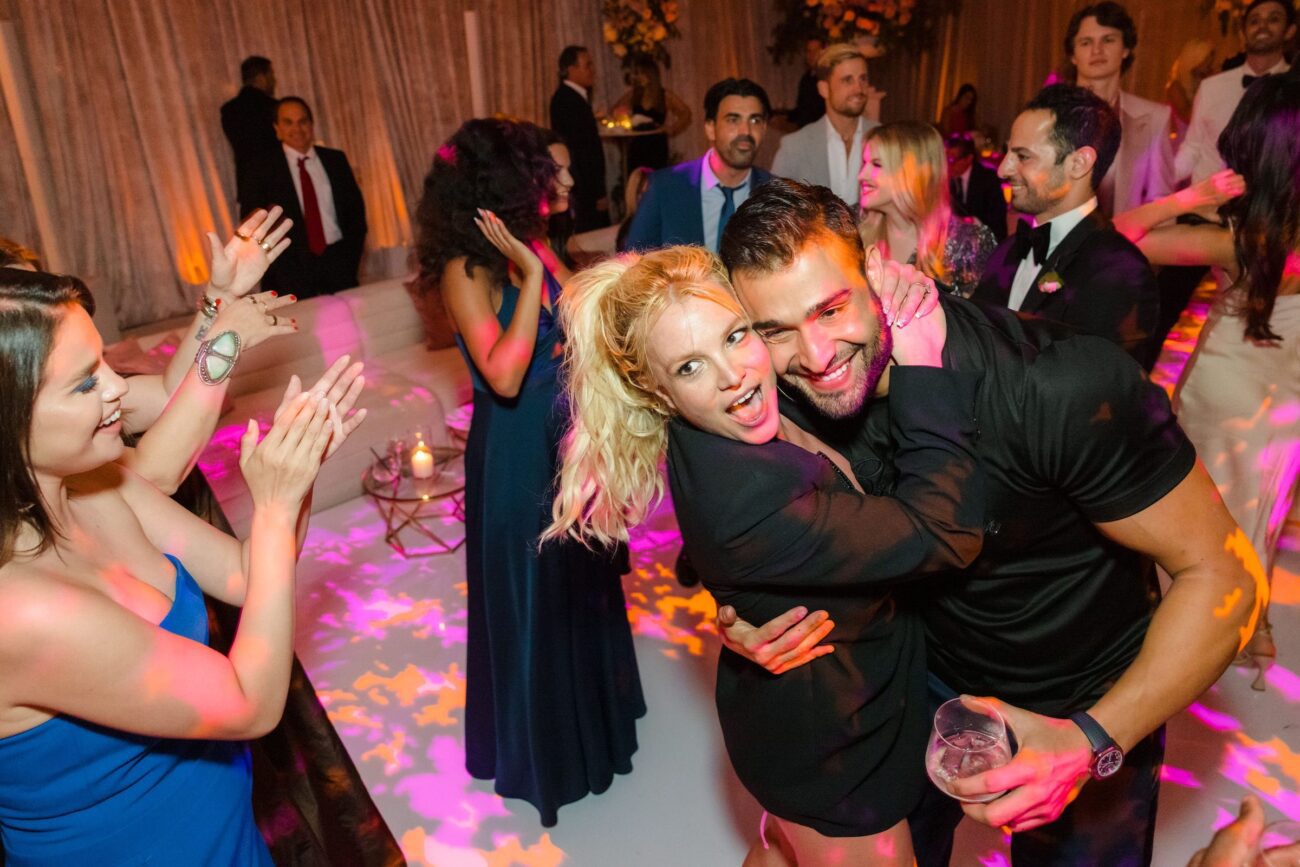 If you’ve been living under a rock you may not have heard pop legend Britney Spears is finally free of her conservatorship. In 2008, when Britney was in the midst of a very public breakdown (not much of her life wasn’t public), she seemed to need someone to step up to help her regain control of her life and monitor her mental health. After thirteen years, Britney’s dad Jamie Spears no longer is in control of Britney.

Since Spears has finally been freed, her boyfriend Sam Asghari proposed to the singer. But, it appears family was not on the guest list and the star invited longtime friends and a few well-known stars including, Madonna, Selena Gomez, Drew Barrymore, and Paris Hilton.

Why did Britney Spears not include her family? Did her dad react to the news? Here’s all the tea you need to know about the wedding. 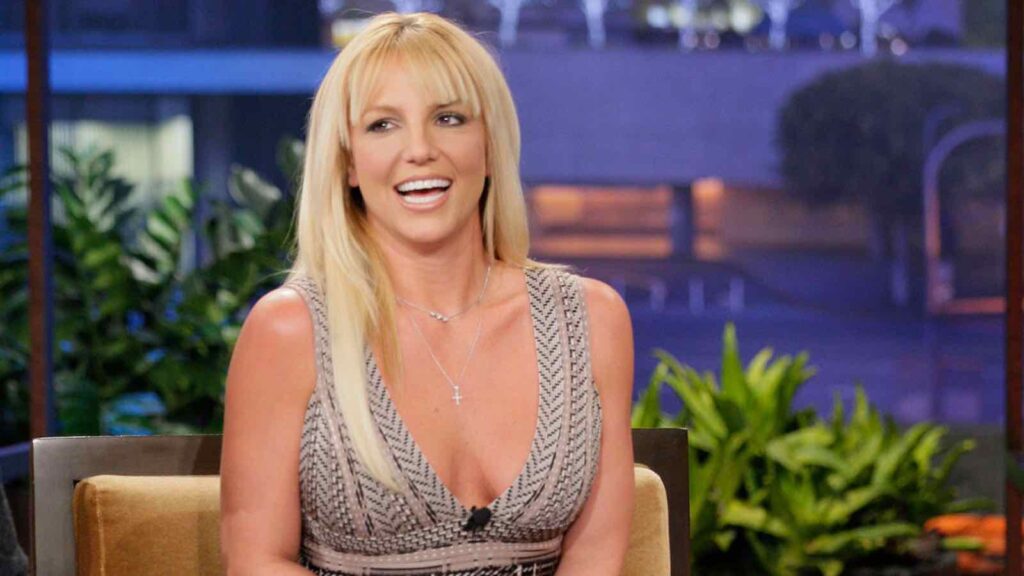 The whole world was overjoyed when Britney Spears was finally freed after thirteen years. Her dad, Jamie Spears, had control of Britney and her estate.

Los Angeles Superior Court Judge Brenda Penny officially ruled that it was in the pop singer’s “best interest” to suspend father Jamie Spears from the restrictive legal arrangement made for Britney Spears all the way back in the year 2008 to control his daughter’s personal, medical, and financial matters. This came after the star’s attorney Mathew Rosengart petitioned the court to “immediately” suspend him on Wednesday.

A source told Page Six that “Britney burst into tears upon hearing the judge’s decision. For the longest time, she had begun to think that she would never see the day that her father’s domineering control over every single aspect of her life would end, but it finally happened”. The source also expressed how happy she was and said: “She’s in shock and at a loss for words but literally jumping for joy. She hasn’t felt joy like this in 13 years”. 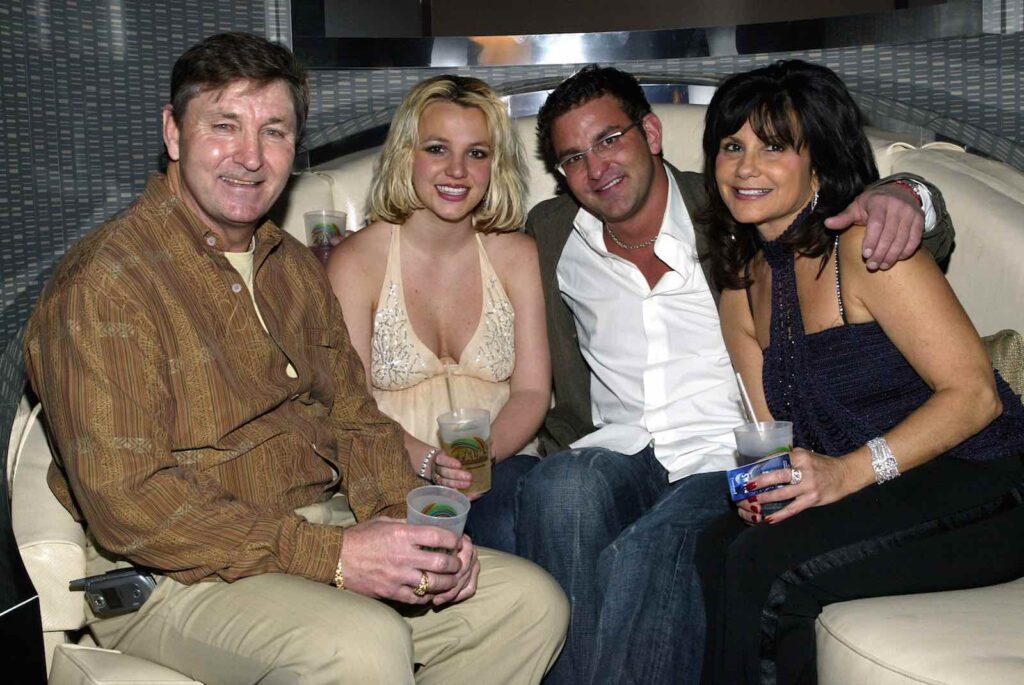 Britney Spears has not been shy in sharing how her family mistreated her throughout the conservatorship and her life. Her dad has faced the brunt of the scrutiny following his numerous evasions in helping finalize the judge’s decision to remove him from the conservatorship. 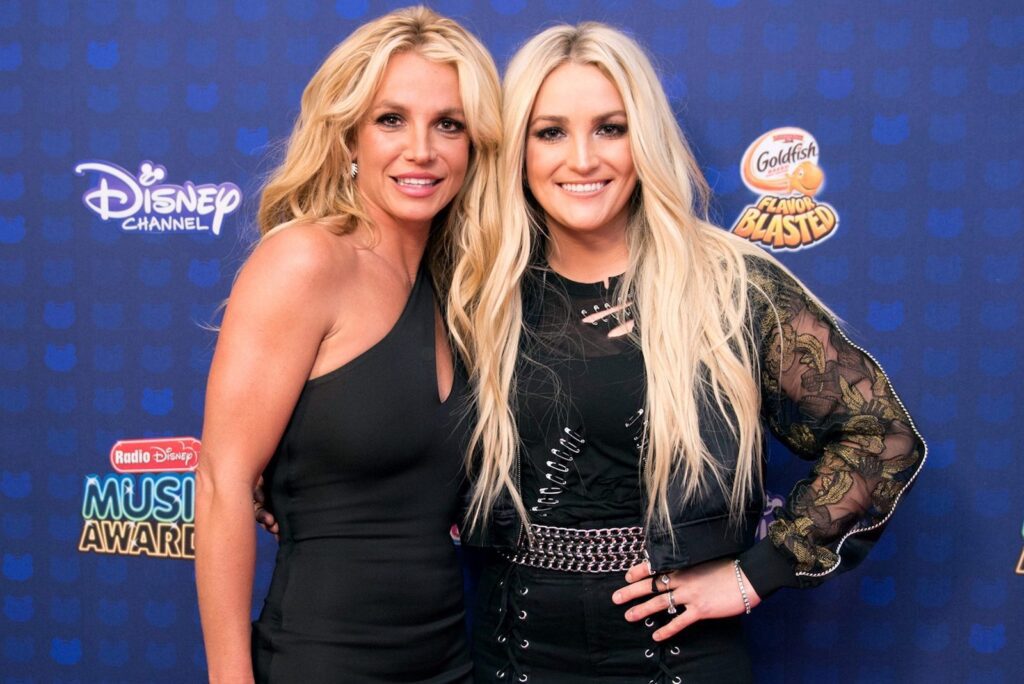 “With that said . . . traditionally growing up going to therapy WHERE I COME FROM is looked down on !!! I mean MY PARENTS never went to therapy they THRIVED AND LIVED WITH DRAMA every day of their f***ing lives . . . I was always extremely embarrassed to talk about my personal life and still am to this day . . .” 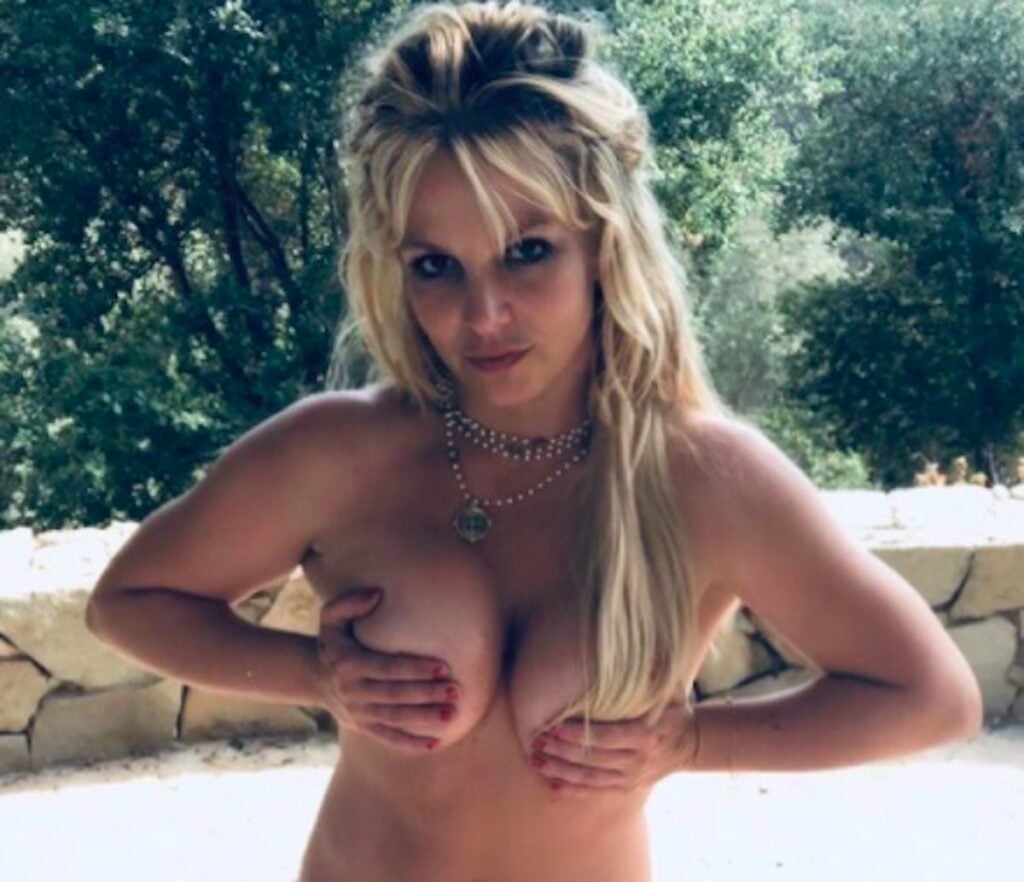 Britney Spears isn’t holding back now she’s free. She’s been uploading scandalous Instagram posts, wants to pursue having children, and is now married to Sam Asghari. Britney, 40, and Sam, 28, got engaged in September 2021 with the pair announcing the exciting news with a video on Instagram.

It looks like Britney isn’t quick to forgive her family’s treatment because she refused to invite her mum and dad Jamie & Lynne Spears and her sister Jamie Lynn. 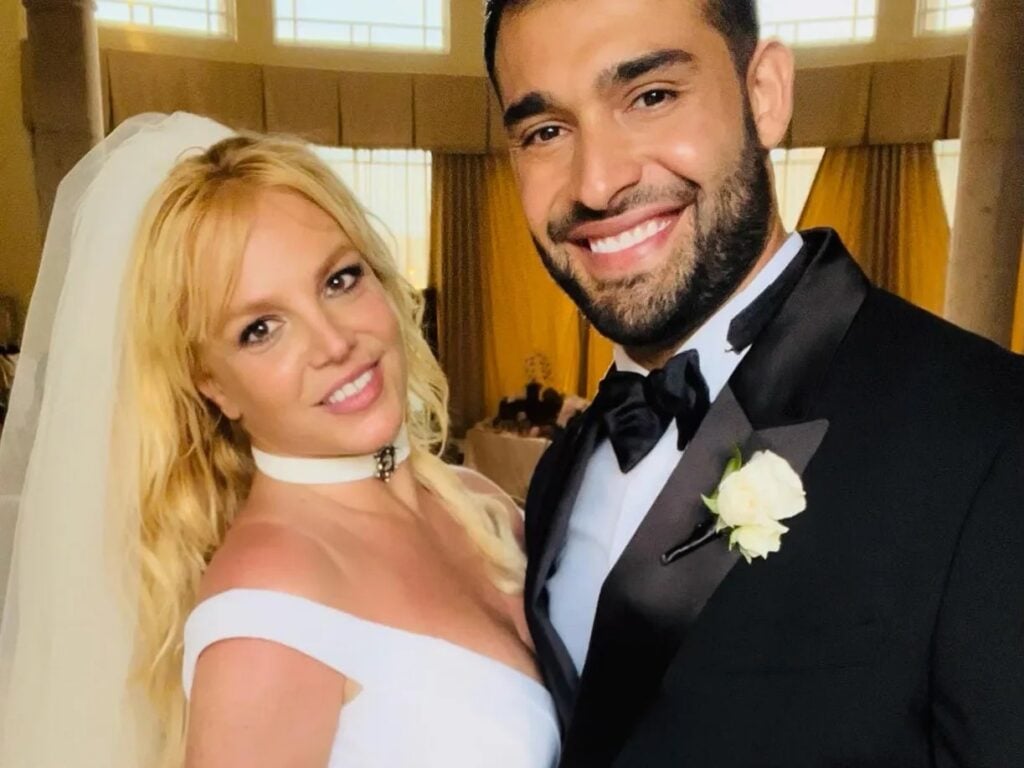 As reported in HELLO!, Lynne responded to Britney’s Instagram post with a message to her oldest daughter. She wrote: “You look radiant and so happy! Your wedding is the ‘Dream’ wedding! And having it at your home makes it so sentimental and special! I am soooo happy for you! I love you!”

Britney Spears’s dad has been radio silent since the singer announced tying the knot. Ever since fans dug deeper into her dad’s shady dealings, it’s no surprise he hasn’t had much to say online.

Do you think Britney Spears should forgive her dad? Or should she remain separated from her family? Let us know in the comments.