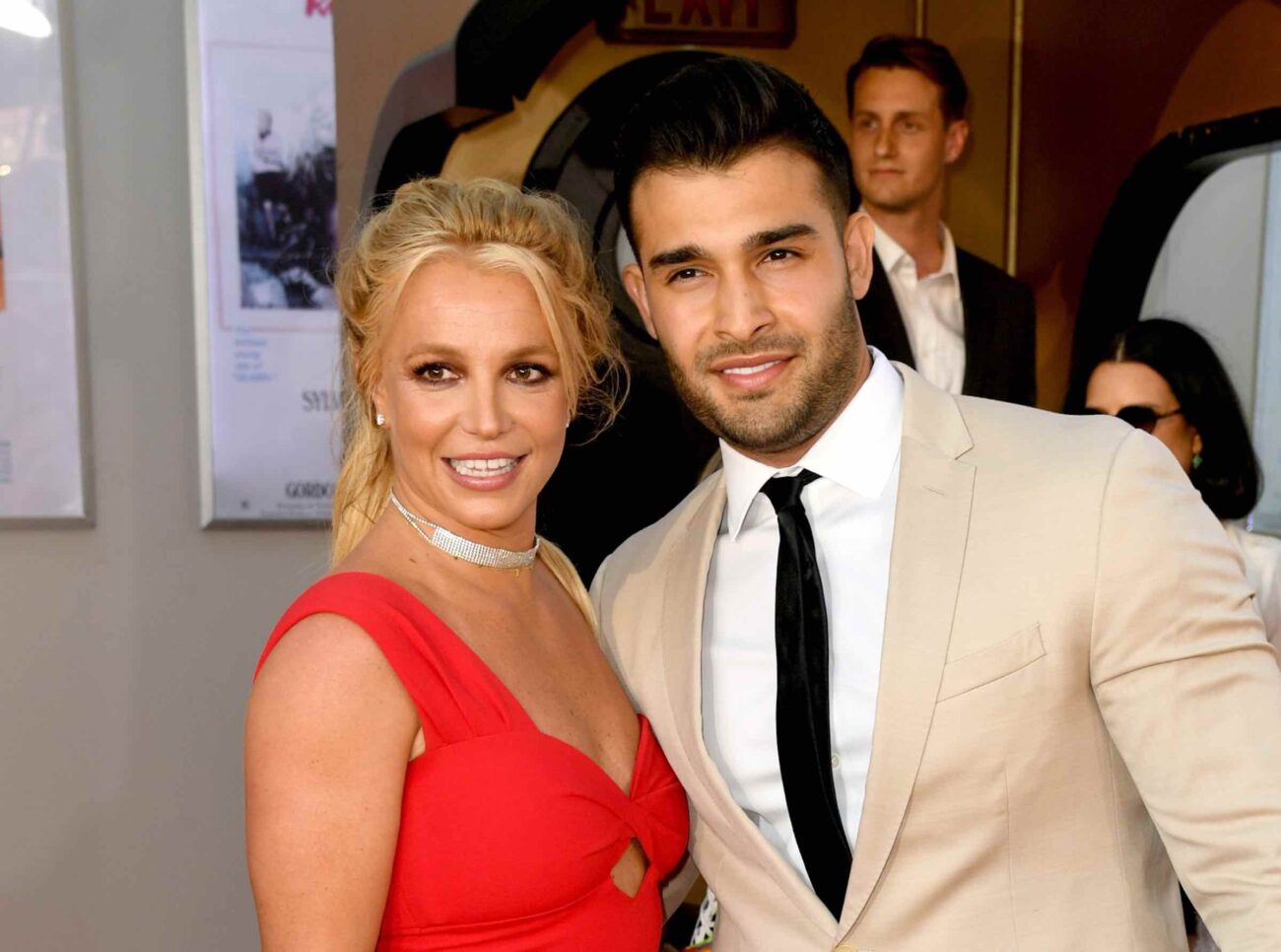 As Britney Spears continues to adjust to a life free from her conservatorship, her day-to-day just got another shakeup. The worldwide pop star shared on her Instagram Monday that she’s pregnant. Spears, forty, is expecting a baby with her longtime partner Sam Asghari. The two were recently married earlier this year.

In a lengthy Instagram caption, Britney spilled the tea that she is with child. Underneath a photo of a pink coffee mug surrounded by pink flowers, Spears wrote, “I lost so much weight to go on my Maui trip only to gain it back.” The singer continued, “I thought ‘Geez… what happened to my stomach???’ My husband said ‘No you’re food pregnant silly!!!’”

Britney Spears admitted that she decided to take a pregnancy test anyway. To her surprise, the “Toxic” singer said, “uhhhhh well… I am having a baby… 4 days later I got a little more food pregnant [pregnancy emoji] It’s growing!!! If 2 are in there… I might just loose it.” After years of legal battles, Britney’s fans are happy to see her taking on motherhood again. 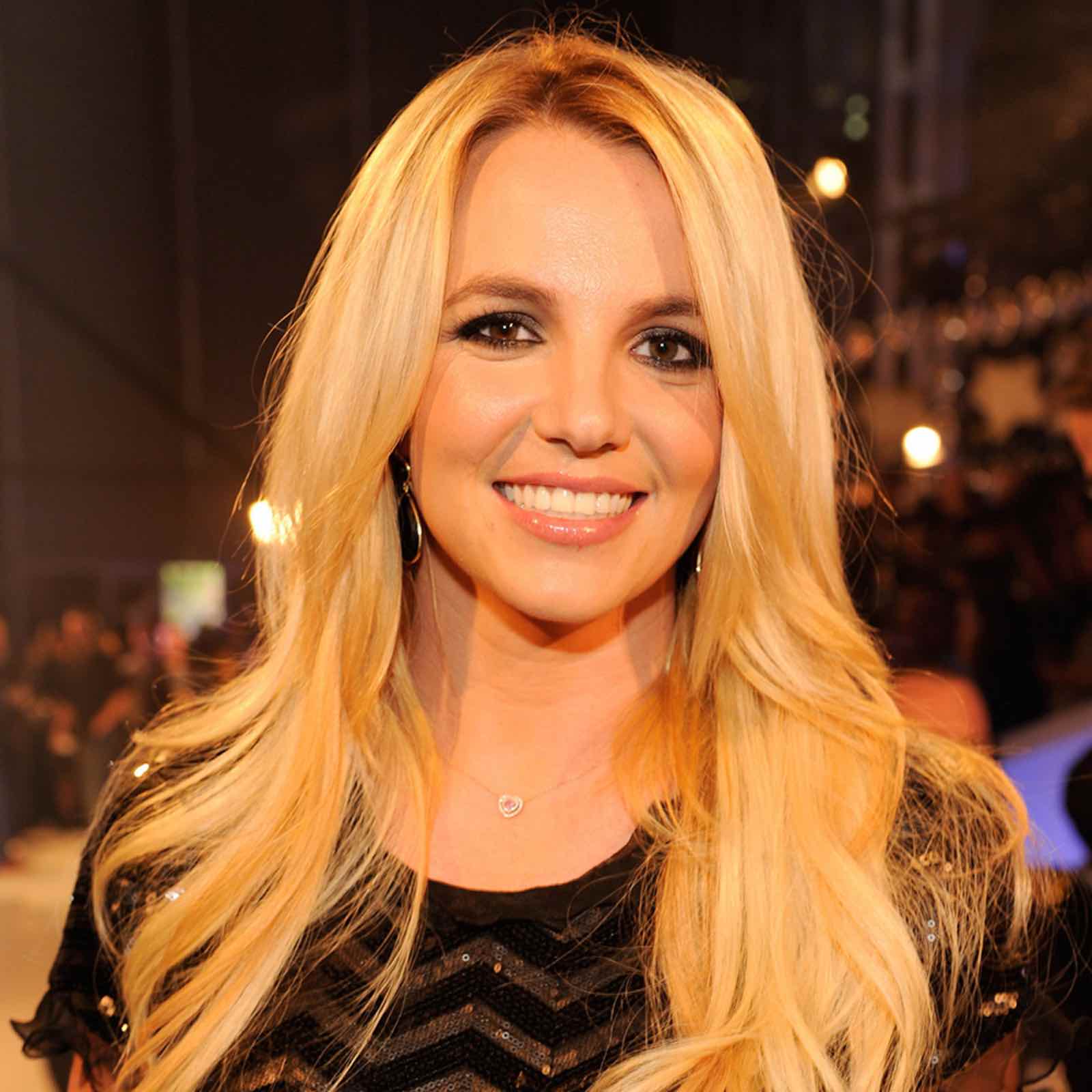 “Hit me baby, one more time”

Spears, who’s been extremely active on social media since regaining control of her image, said she’ll have to dial back her extrovertedness for a while. The “Oops!… I Did It Again” songstress said, “I obviously won’t be going out as much due to the paps getting their money shot of me like they unfortunately already have.”

The “Princess of Pop” continued in her Instagram announcement, “it’s hard because when I was pregnant I had perinatal depression… I have to say it is absolutely horrible.” Spears acknowledged the touchiness of conversations surrounding maternal mental health in the early 2000s, writing, “women didn’t talk about it back then.” 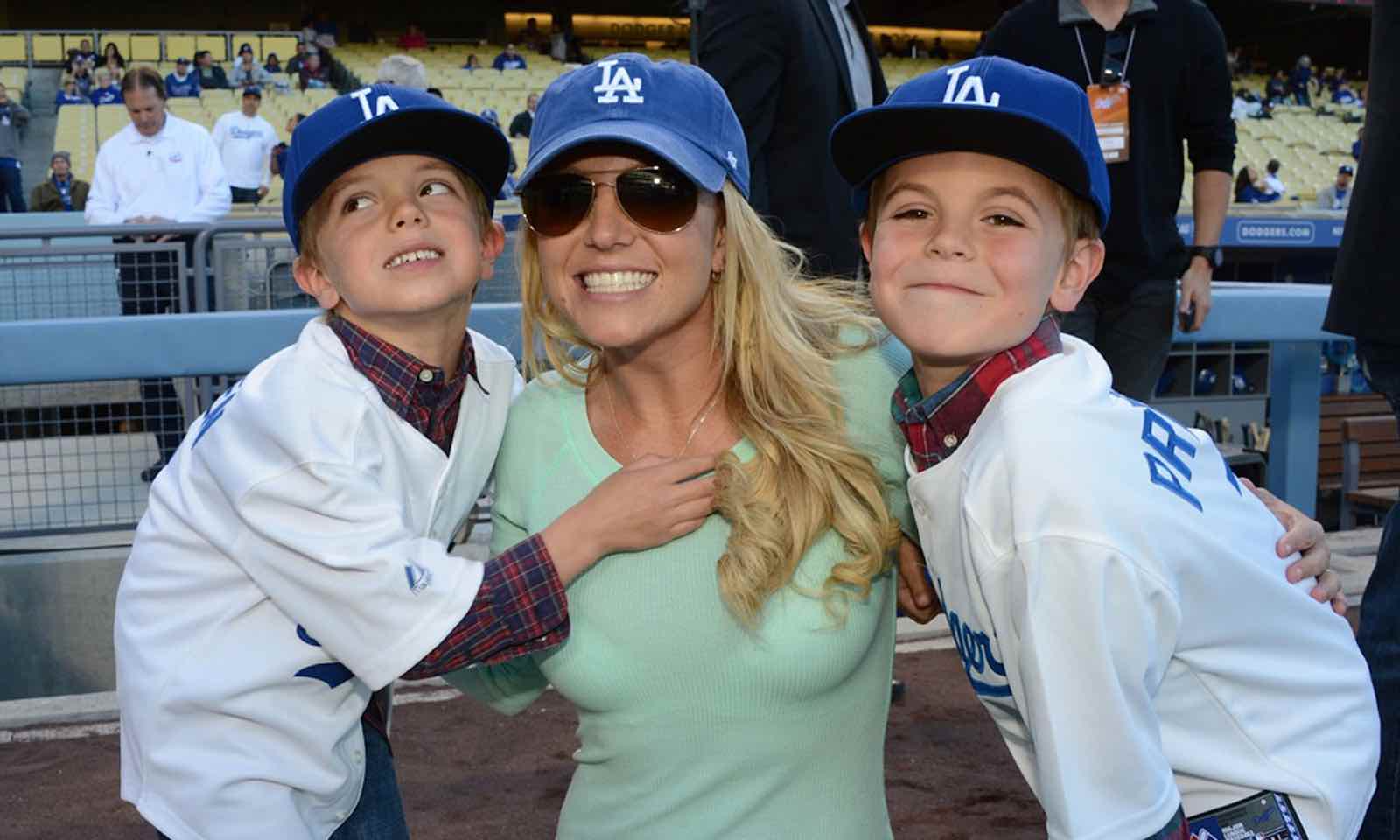 Britney added, “some people considered it dangerous if a woman complained like that with a baby inside her.” Spears is grateful for more openness among mothers, saying, “but now women talk about it everyday… thank Jesus we don’t have to keep that pain a reserved proper secret.” 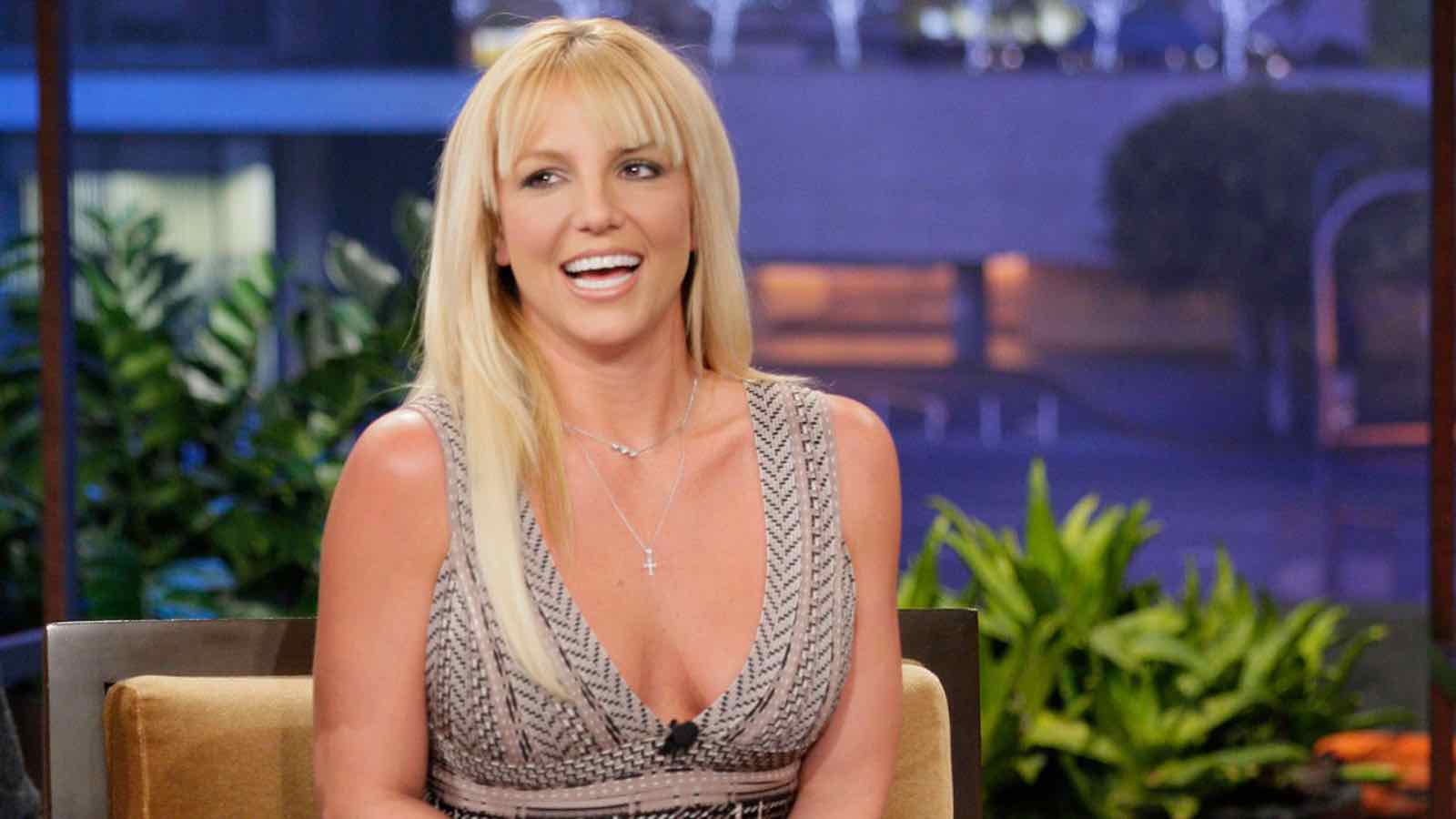 Britney Spears seems to have vowed to take a different approach to this new pregnancy as opposed to her previous ones. The “Hold It Against Me” singer said, “This time I will be doing yoga every day!!! Spreading lots of joy and love!!!” Fans couldn’t be happier for Spears, who for thirteen years wasn’t able to have children due to her conservatorship.

During a Los Angeles Superior Court hearing in June 2021, people were startled to learn that Spears wanted to have her implanted IUD birth control device removed so she could have children again. Her conservators told her she couldn’t. Britney told Judge Brenda Penny, “I want to be able to get married and have a baby.”

Now, since the conservatorship was officially terminated in November 2021, Spears’ wish has come true. Britney met the child’s father, Sam Asghari, on the set of her 2016 “Slumber Party” video. The two hit it off right away & started dating, with Asghari sticking by her through her harsh conservatorship. 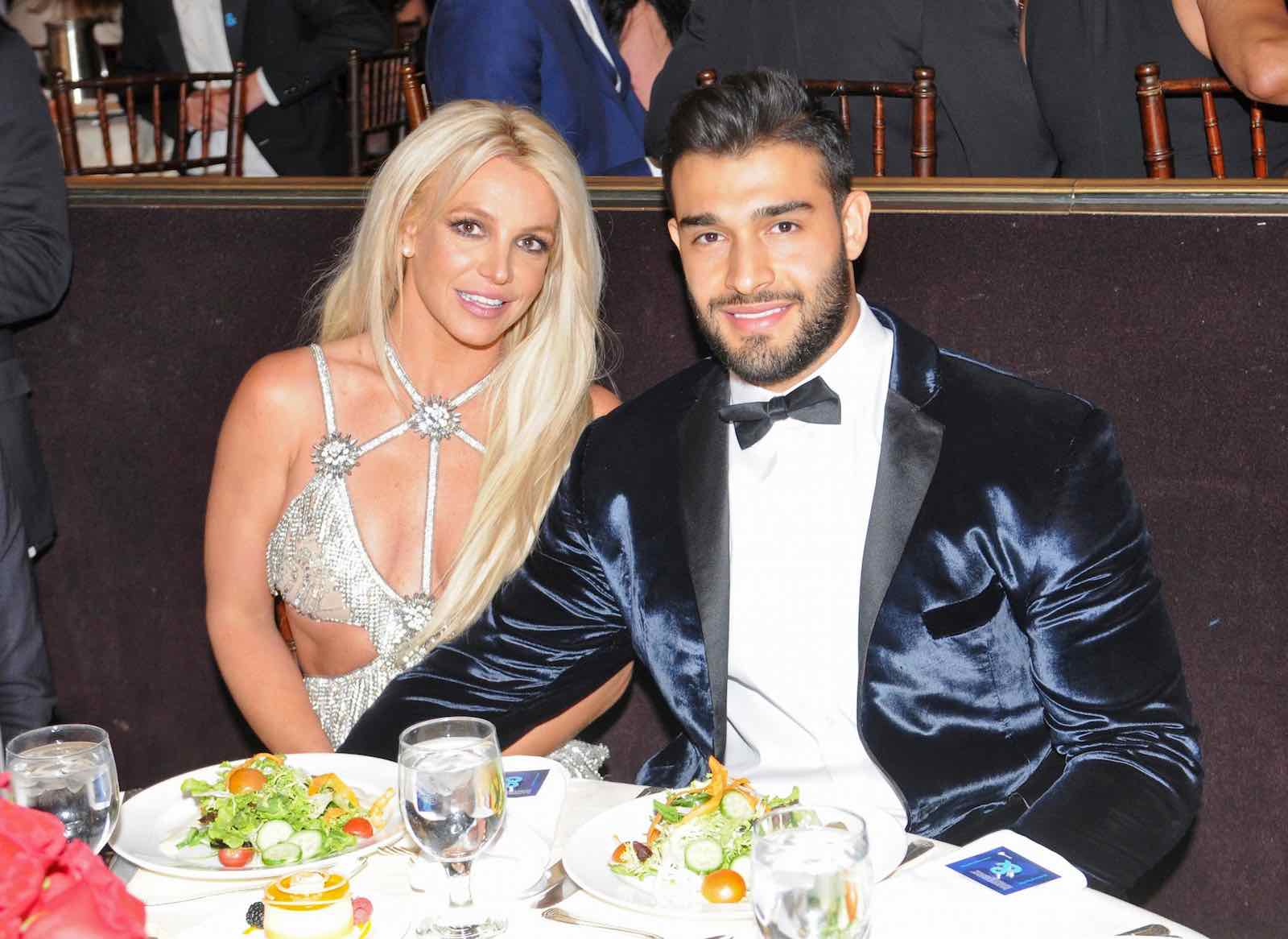 Asghari & Spears announced their engagement in September 2021 and officially tied the knot earlier this year. Now, the two are preparing to raise a child together.

Britney Spears’ life only appears to be getting fuller since she regained her freedom. On Monday, the singer announced that she’s pregnant for the first time in over fifteen years. What do you think of this pregnancy news? Let us know in the comments!