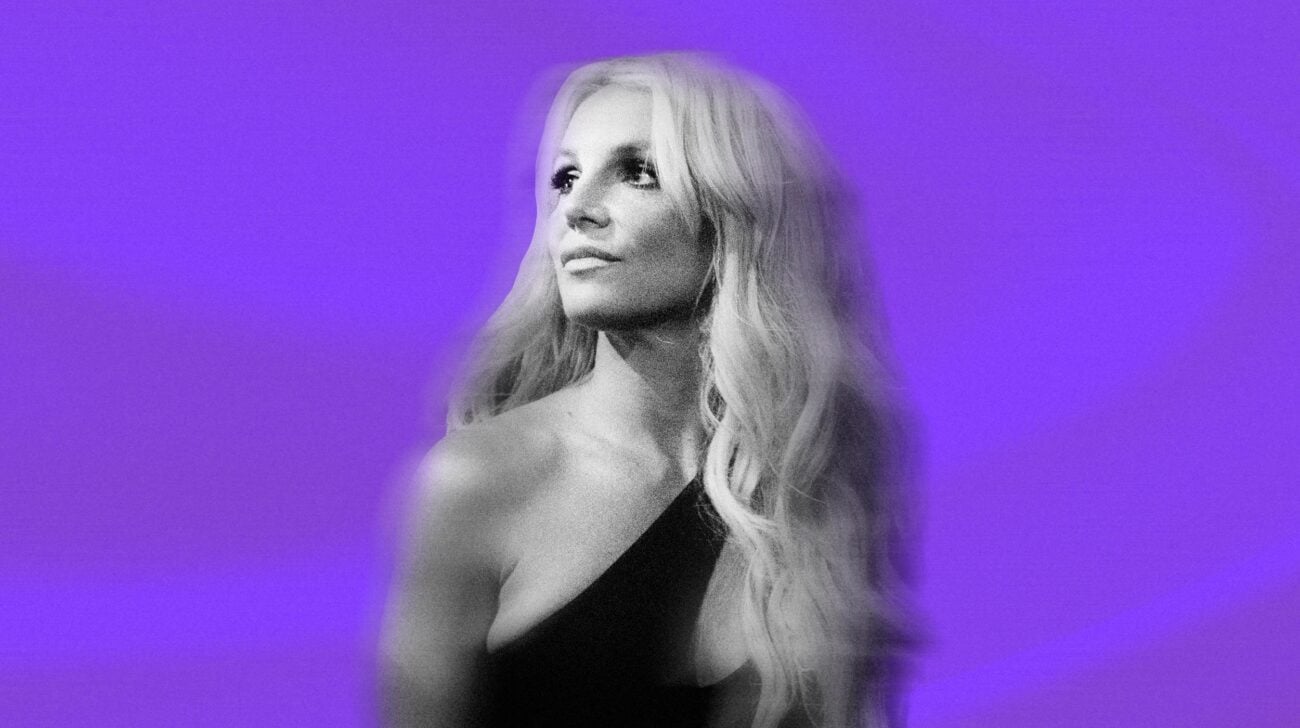 Is Britney Spears’s mom responsible for her conservatorship?

If any silver lining can come from the debacle that is Britney Spears’ conservatorship drama, it’s that the pop singing icon has finally been given a platform to share her voice and truth with her friends and fans. Now, after a judge recently suspended her father Jamie’s conservatorship over Britney, thanks to a heartfelt testimony where Spears expressed the mistreatment by her father, it seems like Spears is finally on the mend.

Following the suspension of the conservatorship, Britney Spears has seemingly been attacking family members one by one as she’s been forced to communicate her fears with the world, communicating just how awful her family treated her during the conservatorship, starting with her younger sister Jamie, who Britney Spears tore into a couple of months ago. However, what was Britney’s mom’s role in all this?

This week, Britney Spears called out her mother Lynne in a since-deleted social media post. Just what did the post say? Did Britney Spears’s mom have any role in the conservatorship, for good or bad, or was she just as guilty as the rest of the family members Brittany has seemingly broken off contact with? To know the backstory, we first recommend you check out Framing Britney Spears to learn the details. 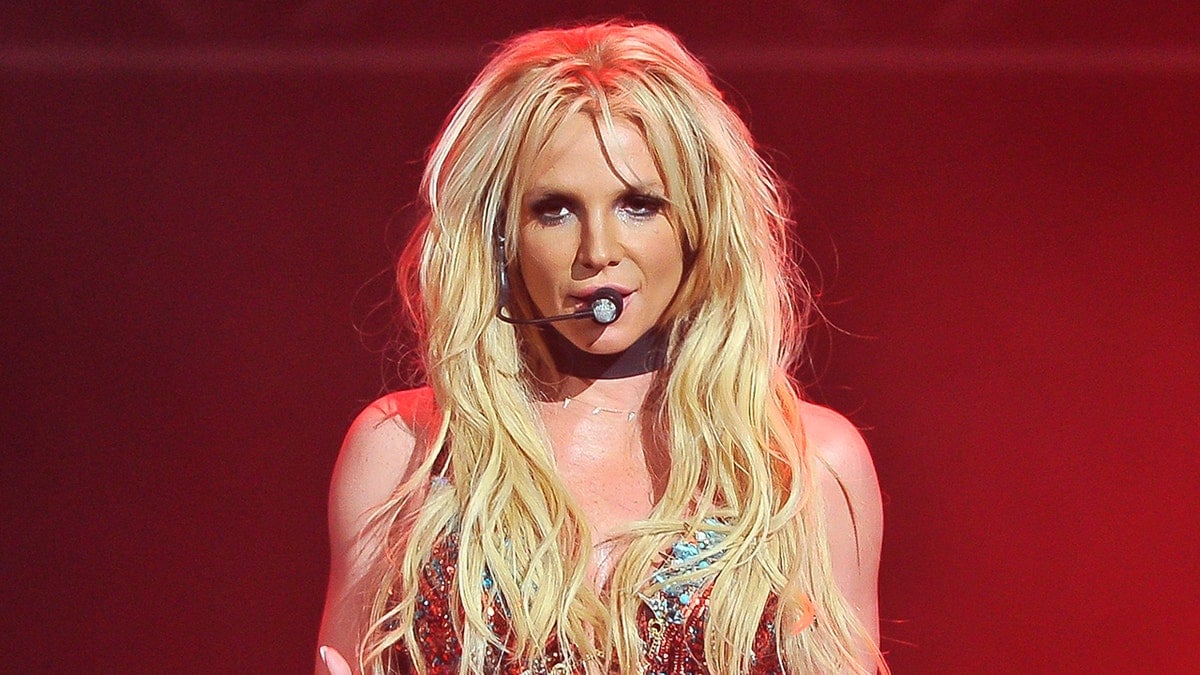 Framing Britney Spears, currently available to stream on Hulu, follows Britney Spears’ 13-year long conservatorship, first put in place in 2008 after multiple public mental outbreaks. The conservatorship is led by her father James, allowing him to make decisions for all of Britney Spears’s estates & businesses. Additionally, in 2020 it was determined that Jamie Spears would also control her Bessemer Trust.

The documentary touched on Justin Timberlake’s role in all of this, and how he publicly burned Spears after their breakup in 2002. Timberlake used the media to tarnish her “good girl” image by sharing explicit details of their relationship over time. All of this, of course, led to the beginning of the #FreeBritney movement, where adoring fans across the world have supported Britney Sears’s freedom. But what about her mom? 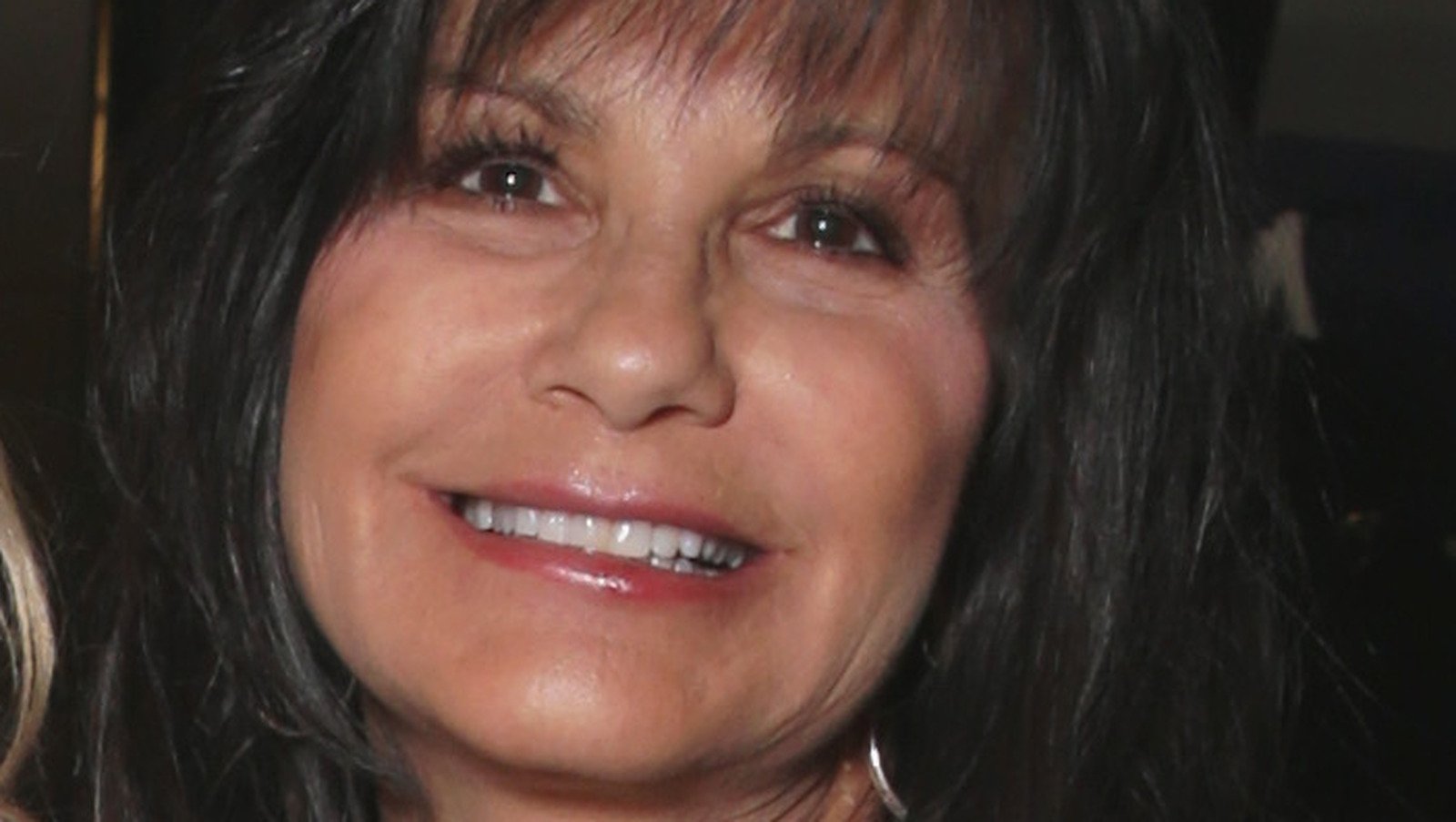 Lynne Spears gets the wrath

The message that has since been deleted from Spears’ social media read the following: “The moment I SMILE @ and I realize I haven’t in a very long time. My mom gets so CONCERNED and says, ‘You’re acting weird. What’s wrong with you?’ I say ‘Hi, my name is Britney Spears, nice to finally meet you!’ My dad may have started the conservatorship thirteen years ago, but what people don’t know is that my mom is the one who gave him the idea!”

Wow, certainly sounds like Lynne Spears might’ve played a huge role in the conservatorship after all. However, she wasn’t the only focus of Britney’s latest harsh words, as she then went on to criticize her former business manager, Lou Taylor, saying “I will never get those years back. [My mom] secretly ruined my life, and yes, I will call her and Lou Taylor out on it.”

Britney then followed by noting how the conservatorship very well could’ve been the plan of Lou Taylor all along, noting how her father wasn’t “smart enough” to come up with such a plan. Poor Britney. It seems as if the family drama will never end, but we hope that one day she’ll be able to finally trust those close to her once more.