Britney Spears has been a public figure since childhood. She started to work at Disney’s Mickey Mouse Club at age eleven but it wasn’t until 1998 with her album Baby One More Time that she became the iconic pop star she will always be.

Britney is emblematic on many levels, however spending thirteen years under her father’s conservatorship did affect her net worth, (and well, her whole life). After the mental health crisis, the star went through publicly in 2008, James Spears, her father, took legal control over her estate through a court-sentenced conservatorship. After this battle, how much is the pop star worth? 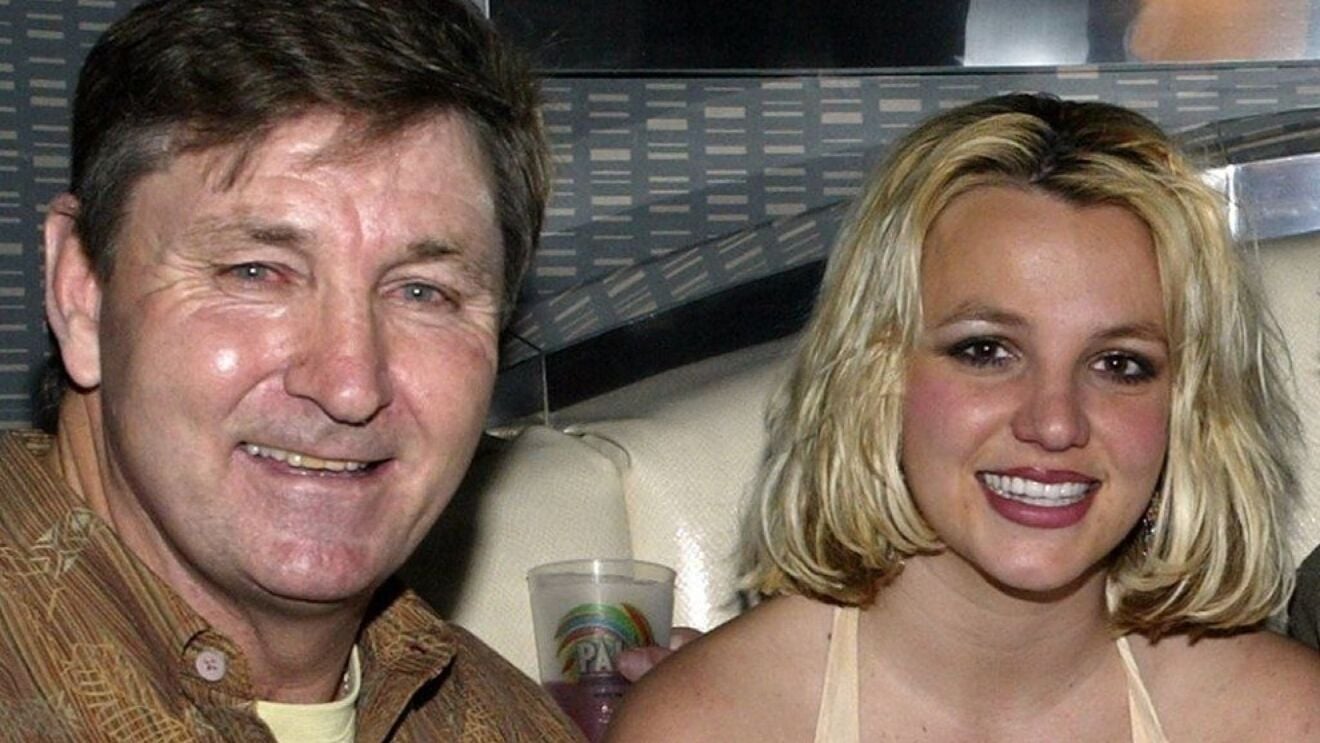 The liberation of Britney Spears

The movement, Free Britney, has fought for her liberation since 2008 and questioned why Spears was still under a conservatorship if she was already okay. In November 2020, James Spears went to court but the petition to remove the conservatorship was declined by the judge. Oops! Mrs. Spears did it again, but this time he also made the financial firm Bessemer Trust a co-conservator of Britney Spears’ estate.

Let’s remember that until September 2021, Britney Spears wasn’t officially liberated. The singer has worked her entire life (for other people), she’s a world-renown artist, and her scholar girl Baby One More Time outfit may be one of the most recurrent Halloween costumes this year. Yet, her career was damaged by all the abuse & limitations that come with a conservatorship.

Spears stopped doing television commercials in 2015, releasing music in 2016 and touring two years later in 2018. During that time some pop stars of her generation like J-Lo and new faces of pop like Taylor Swift definitely went further in terms of net worth. However, things have changed and Britney now has all eyes on her. 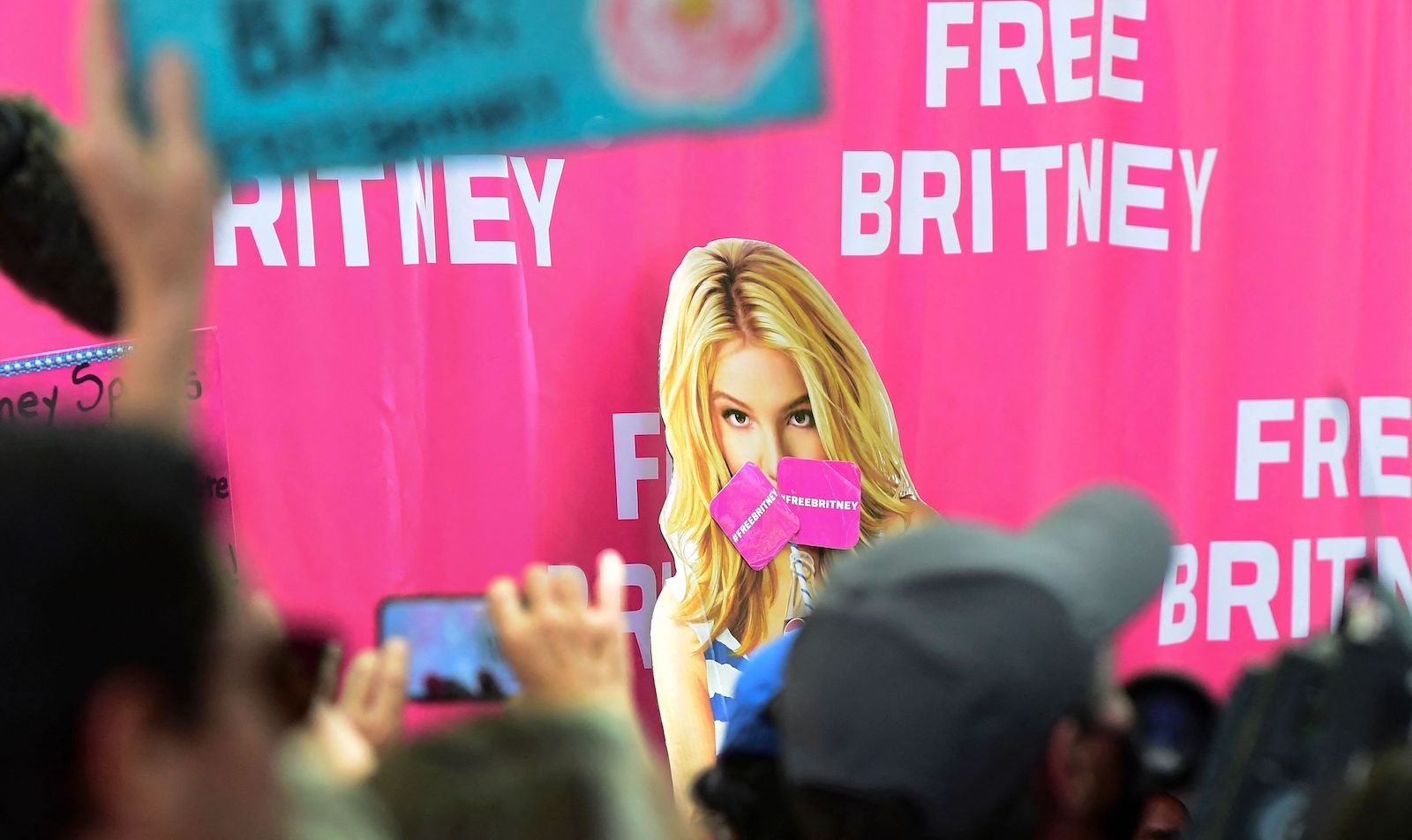 How much is she worth after conservatorship?

Are we only talking about money when we talk about how much is she worth? Well, at the end of the day everything translates to that, right? But where’s Britney’s cultural, mediatic, and even political worth. She might have lost financial & professional opportunities in the past, but she’s now also an icon of liberation, girl power, and mental health.

A lot of people have called Britney “crazy” and her name became a qualifying adjective towards craziness, we all have “Britney moments” and not only by shaving our heads. It’s interesting to see how now that the truth has come out, through documentaries like Framing Britney or Britney vs Spears, people have reconfigured not only their idea of Britney but also towards abuse & mental health. 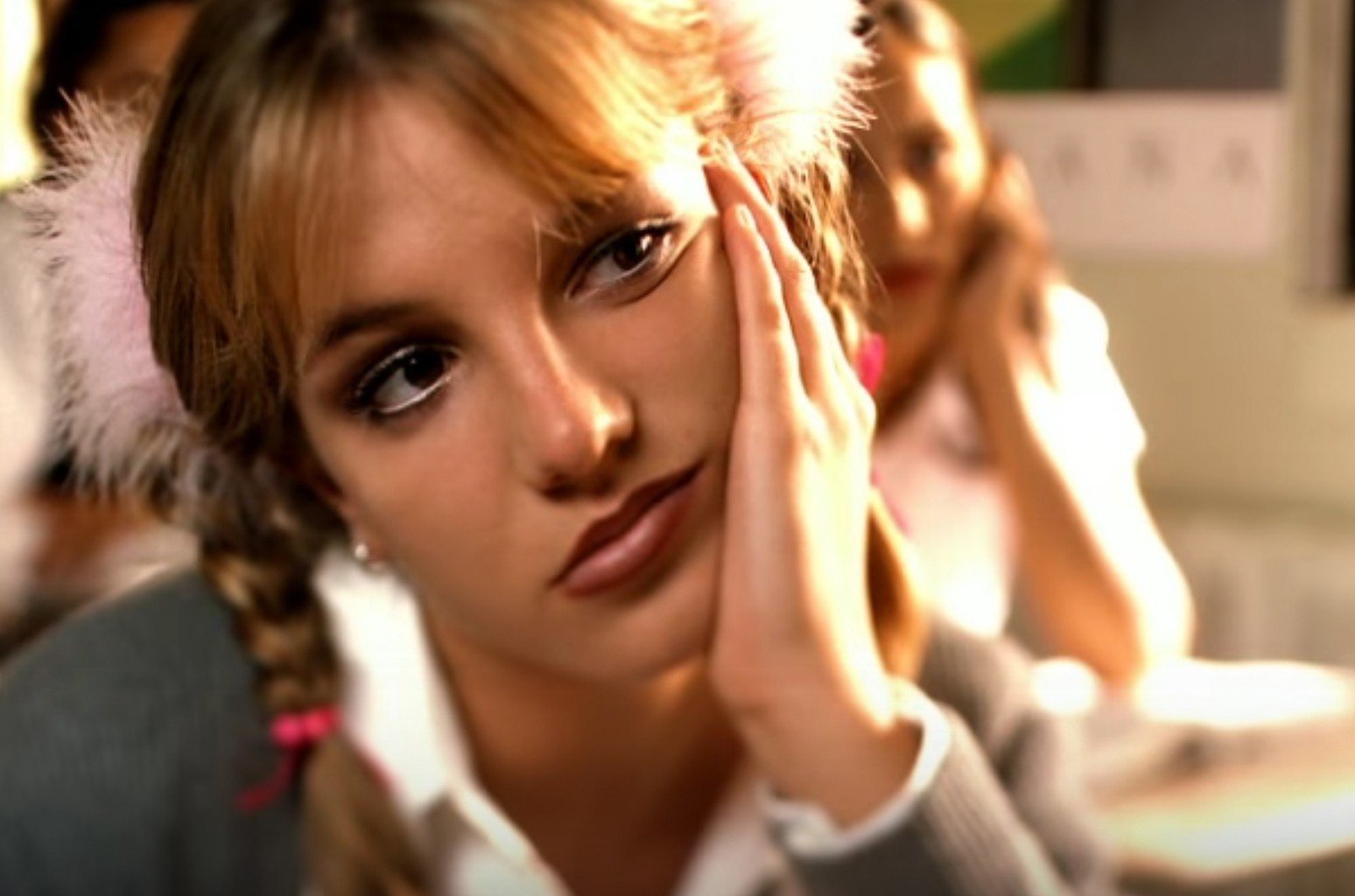 However, there were people supporting her from the beginning. Jonas Mekas, a Lithuanian filmmaker known for his daily vlogs, dedicated one to Britney after she shaved her head in 2007. Mekas declared that we all have “nervous mini breakdowns” and that he didn’t trust artists who wouldn’t have a crisis. “Leave her alone, you square normal people,” he said before challenging everyone to shave their heads.

Also, seriously, what would gay culture be like without her music? Sarah Kate Ellis, President & CEO of GLAAD (Gay & Lesbian Alliance Against Defamation) Media Awards described Britney as: “a force in the music world who has used her global platform to share messages of love and acceptance, something that the world needs now more than ever.”

Britney Spears is finally liberated and came back stronger to a new gigantic generation of public, not only offering her musical talent but a whole new discourse behind her artistic performance & persona. Thirteen years is a long time, but she is free and she’s ready to claim her worth back and be the number one, one more time.