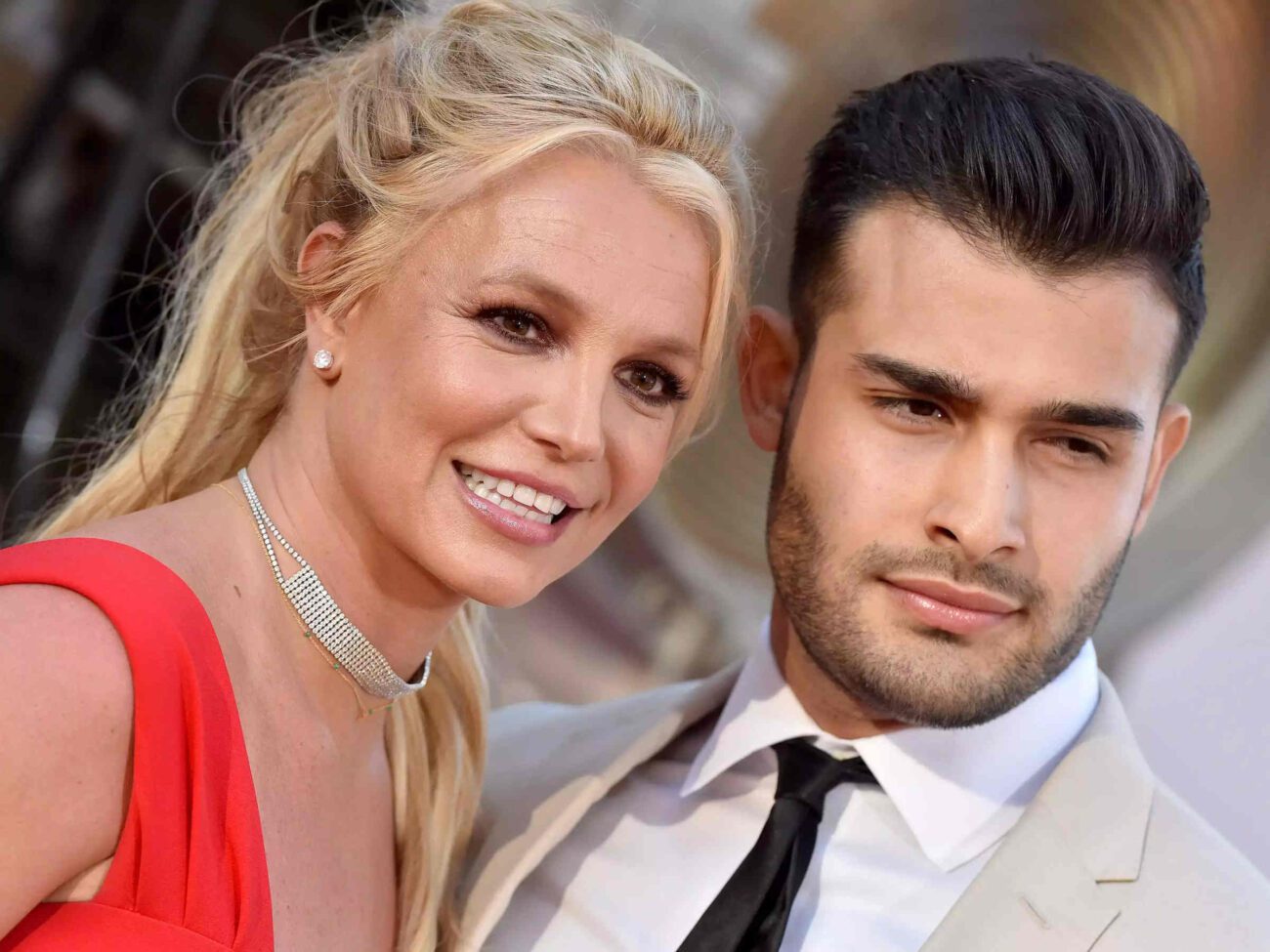 In 2007, the world watched as one of the biggest pop stars spiraled into a series of volatile & dangerous behavior. Britney Spears was at the peak of her career. Yet, she seemed to be losing control – of her career and mental health. It got so bad that her dad ended up becoming her conservator. Then things truly went sideways.

The courts assumed Jamie Spears had her best interest at heart. Instead, he used his authority over his daughter to steal from her in addition to abusing, gaslighting, and manipulating her. The person in charge of protecting her quickly became her biggest enemy.

The Britney Spears of today is nothing like the one of yesterday, despite her dad trying to keep her in their toxic conservatorship. She’s finally out of the conservatorship, which means she can do what she wants with her body. One of her first choices has been to have a baby with her long-time boyfriend Sam Asghari. How involved will her dad be in his new grandchild’s life? 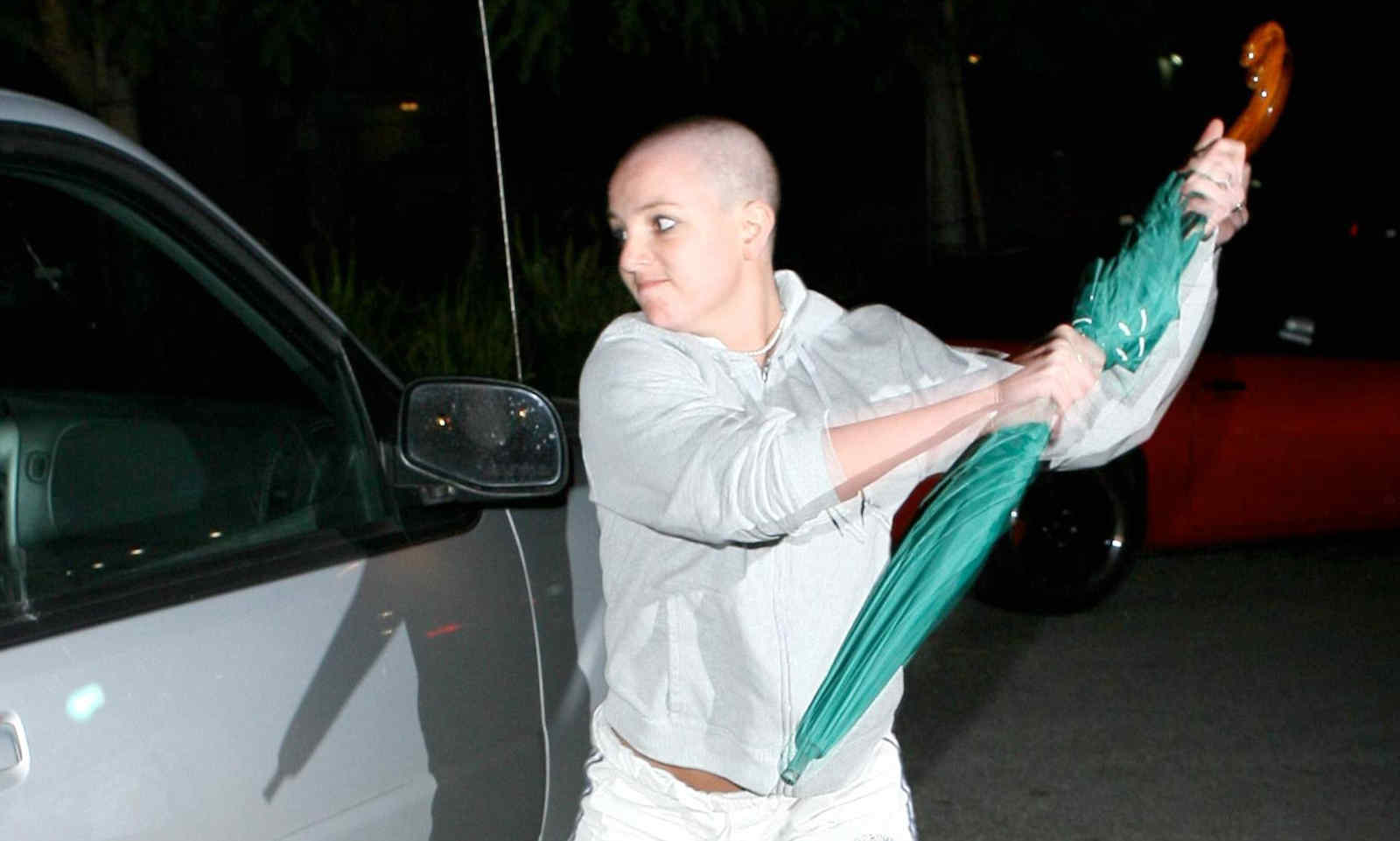 Initially, the conservatorship was exactly what Britney Spears needed from her dad. At least, many people believed so and so did the California court that ordered it. She’d driven with her one-year-old son in her lap, shaved her head, and was falling into substance abuse.

While Britney needed it at first, Jamie’s true intentions soon became clear. He was using her to make money. He didn’t care about her being healthy or safe. He just wanted to control everything about her, including her social life and even her body.

Fans recently learned of the terrible things he was willing to do to maintain his control. One of them was forcing Britney to wear an IUD implant to prevent her from having another baby. What this had to do with supporting her through her mental health journey is unclear. However, it didn’t stop her from following her heart. 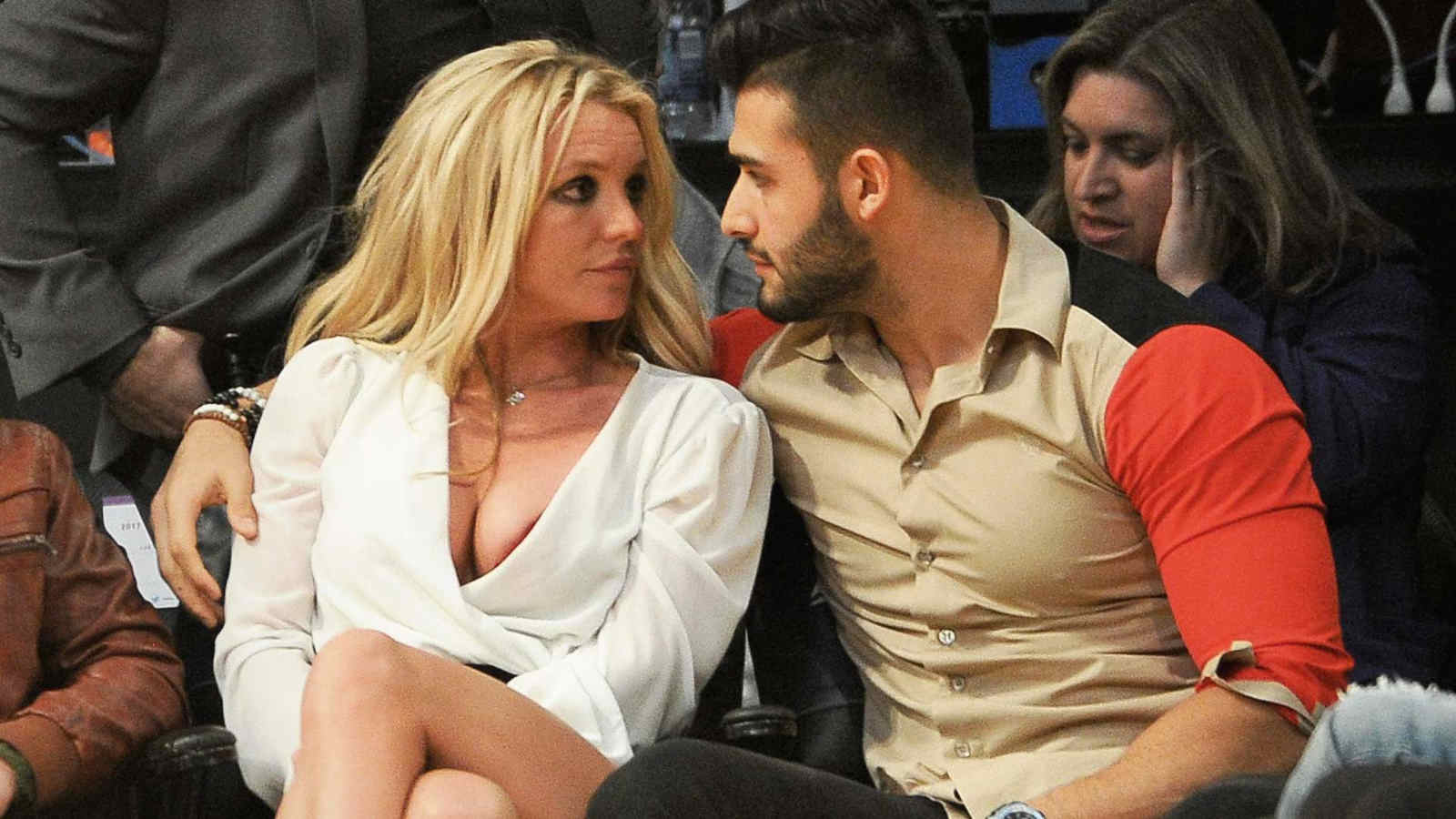 In 2016, the music video for “Slumber Party” delivered more than just great outfits, set designs, and choreography. Britney Spears found love in the form of Sam Asghari, which her dad didn’t take too well. In fact, he became even more controlling of her.

In June 2021, Britney dropped a bombshell of information on the world while appealing for her conservatorship to end. Jamie had allegedly not allowed her to remove her IUD implant in addition to not letting her get married.

Britney continued to date Sam, but she couldn’t bear his child. As fans learned more disturbing information about her conservatorship, they became more vocal about how unfair & abusive it seemed. Their public outrage became a movement fighting for her freedom. 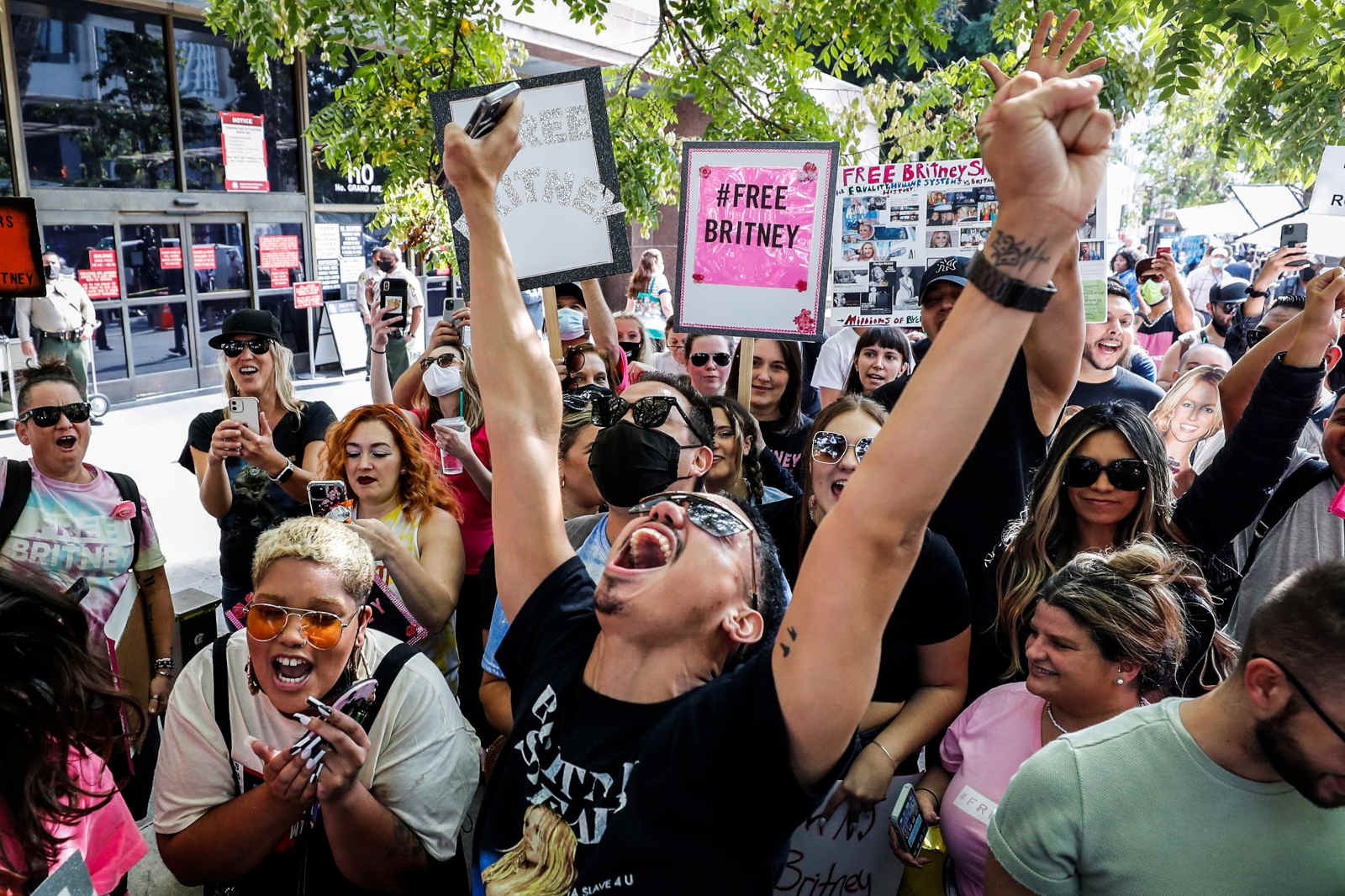 The #FreeBritney movement saw no traction at all until it was suddenly all over the media. Britney Spears’ struggles were finally being seen despite her dad’s wishes to the contrary. Fans were most vocal, but soon the world was demanding action be taken on her behalf.

In November 2021, the conservatorship finally ended. Britney was back in control of her life and Jamie was being investigated for his crimes against her. While it wasn’t the end of Britney’s hardships, it was the beginning of her chance to heal.

Through it all, Britney had Sam by her side. He supported her through her successes, loved her through her hardships, and even got along with her sons, Sean & Jayden. They got engaged even before she was allowed to make her own choices again. 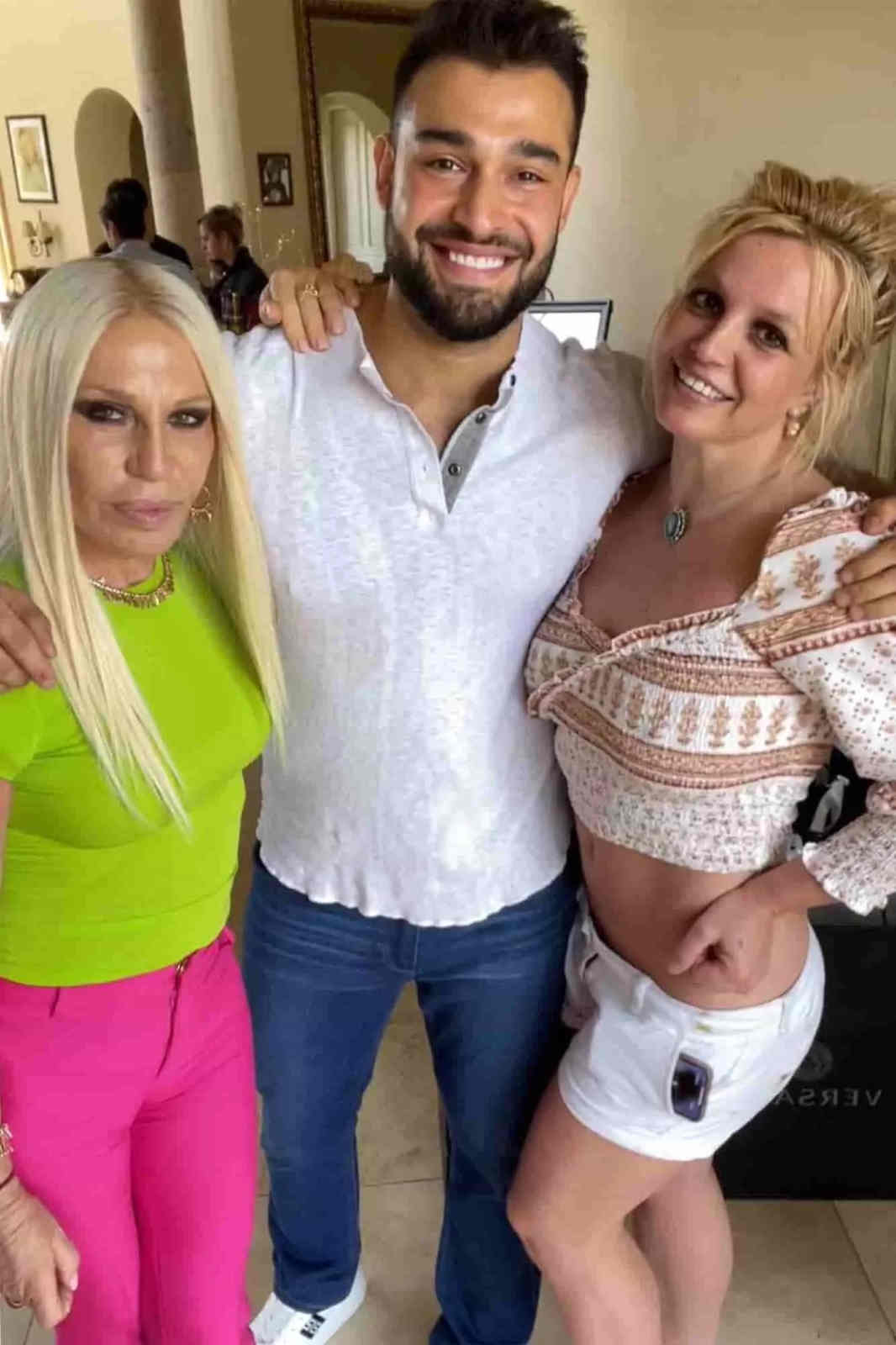 Fictional mathematician Dr. Ian Malcolm once famously said, “Life finds a way.” When Britney Spears was finally free of her dad’s control, it’s no surprise she decided to have another baby. Life had found a way to bring her joy again.

Fans can’t help but wonder just how involved Jamie will be with the new bundle of joy. Will Britney let him anywhere near her child? Will she feel obligated to allow it because he’s still her father? For the first time in fourteen years, no one but Britney knows what she’ll choose to do.

One thing is for certain, though, Britney Spears won’t allow her dad to treat her child as he treated her. This might mean not letting him around at all or just controlling his access. Regardless, fans are happy to see her finally living her life on her own terms.

Do you think Britney Spears should allow her dad to be around the baby? Or do you think he needs to be kept far away? Let us know your thoughts in the comments below! 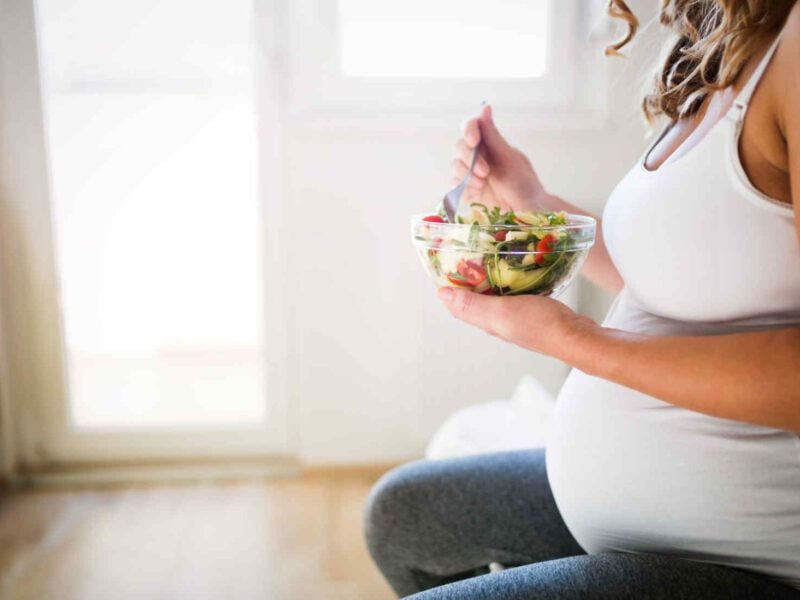