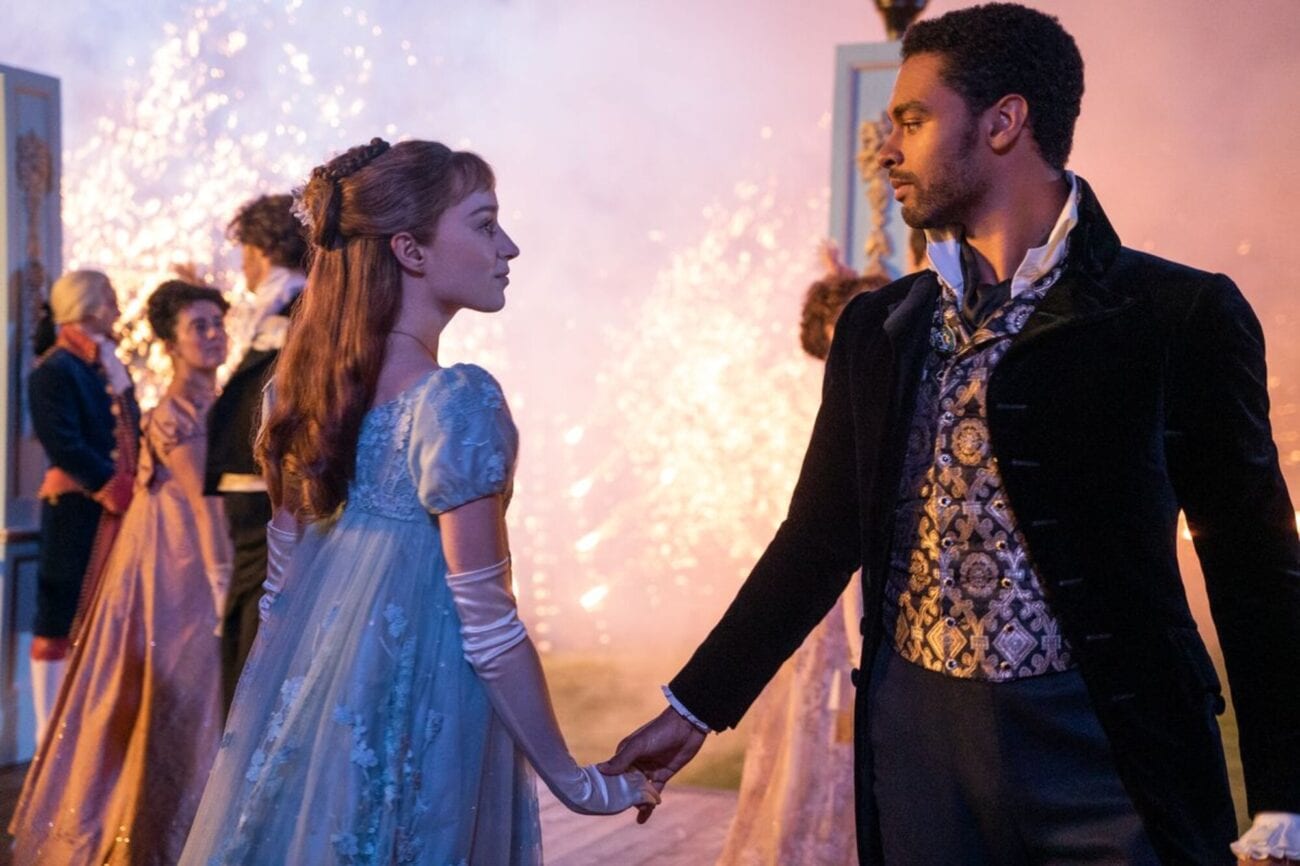 ‘Bridgerton’: Which cast member has the highest net worth in the series?

The steamy romance! The painterly visuals! The soapy storylines! Adapted from Julia Quinn’s beloved historical romance novels, Netflix’s Bridgerton series has smoldered its way into our hearts and made us swoon, sigh, and fall utterly in love with its characters. Set in the scandal-ridden world of the upper crust of Regency England, the series centers around the moneyed & titled Bridgerton family.

Bridgerton’s lavish, 19th-century spectacle has become one of the biggest Netflix shows ever and with such a historical success, it’s not too far-fetched to assume that the whole ensemble behind the money-soaked portrayal of Regency London is swimming in cash, but exactly how much are we talking?

If you, too, couldn’t help but wonder what’s lurking in the Bridgerton cast’s bank account, here’s a breakdown of the net worth of the cast who makes all the sexy romances come to life. 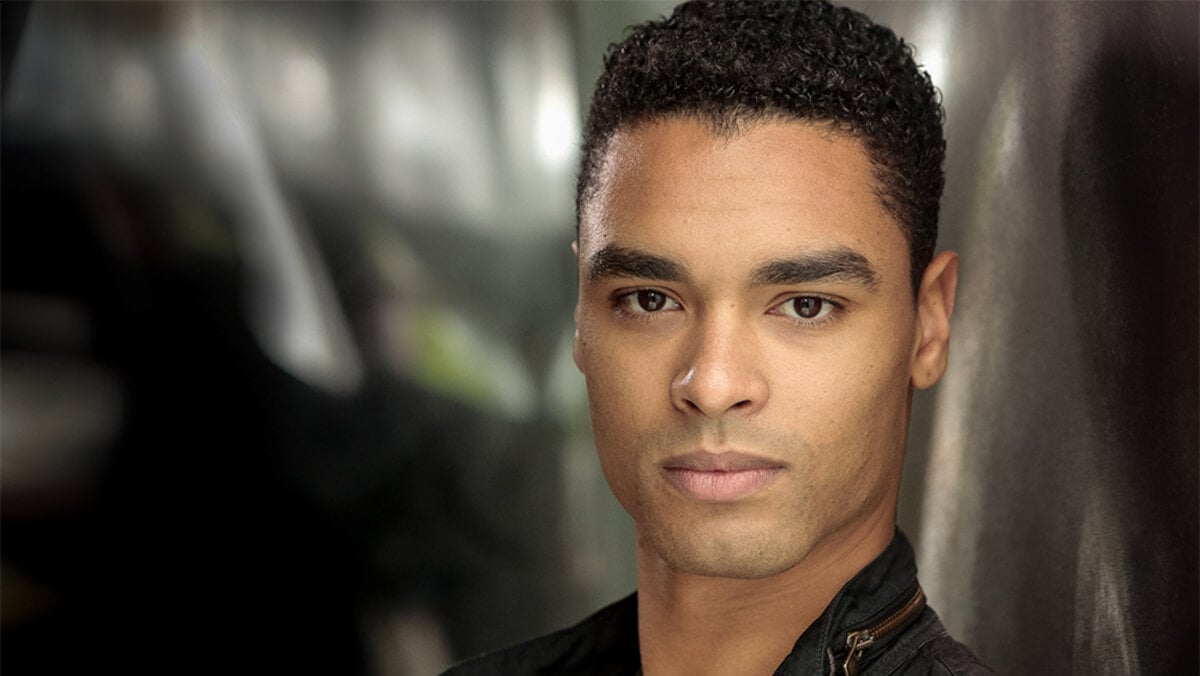 If Regé-Jean Page earned $1 every time someone swooned over his “I burn for you” speech, he’d be a billionaire – though, looking at his future endeavors, a billion-dollar net worth isn’t too off base. While Page first showcased his acting chops on shows like Roots & For the People, his performance as the rakish Simon Basset in Netflix’s Bridgerton series catapulted him to fame and earned him quite a bit of ka-ching.

According to Life & Style, Regé-Jean Page’s current net worth clocks in at around $1.5 million — a figure that soon will be only a chunk of his total fortune considering he recently bagged two major features sure to boost his wealth. The Duke of Hastings, who had us all burning for him, will be gracing our screens once again in Netflix’s The Gray Man & Paramount’s Dungeons and Dragons. 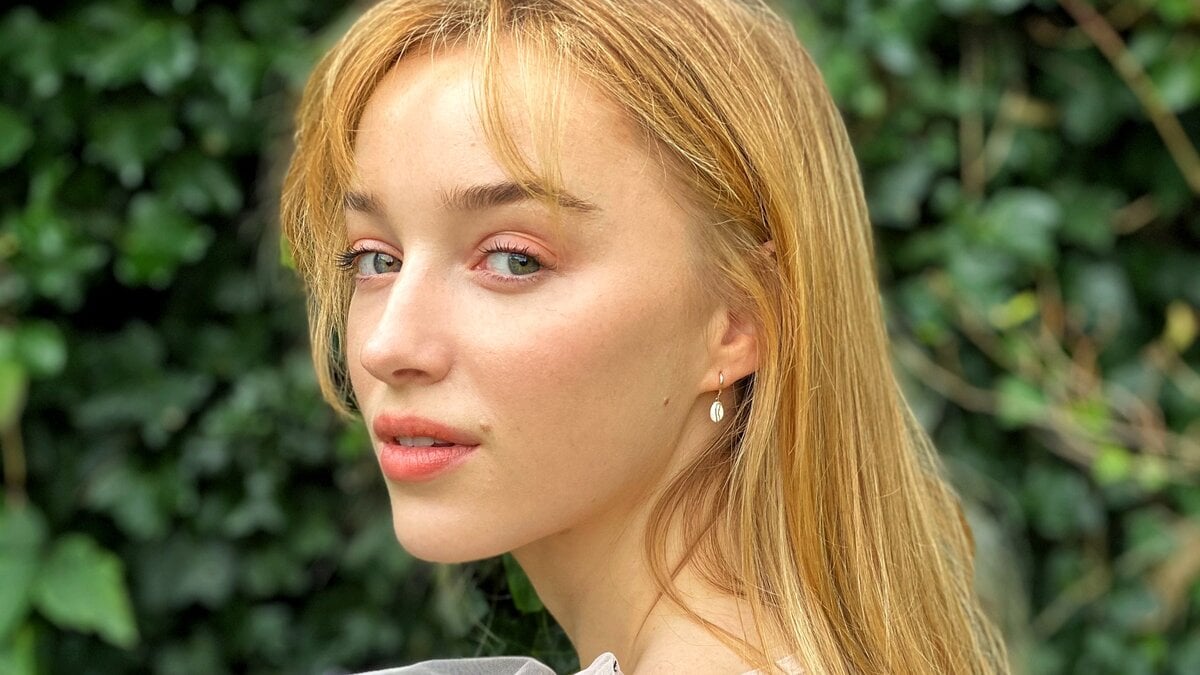 In matters of money, Bridgerton’s leading lady can make anyone green with envy. While many of us may have been introduced to Phoebe Dynevor through her phenomenal role as Daphne Bridgerton, the daughter of Coronation Street actress Sally Webster & Emmerdale Farm screenwriter Tim Dynevor has more than a decade of work behind her.

Aside from working in the TV adaptation of Snatch & Hilary Duff’s Younger, Dynevor also dabbles in brand partnerships and has an Instagram following of over two million, which no doubt lines her pockets with extra moolah. There are fluctuating reports on the precise figure, but according to Express, Dynevor’s net worth is around an impressive £8 million. 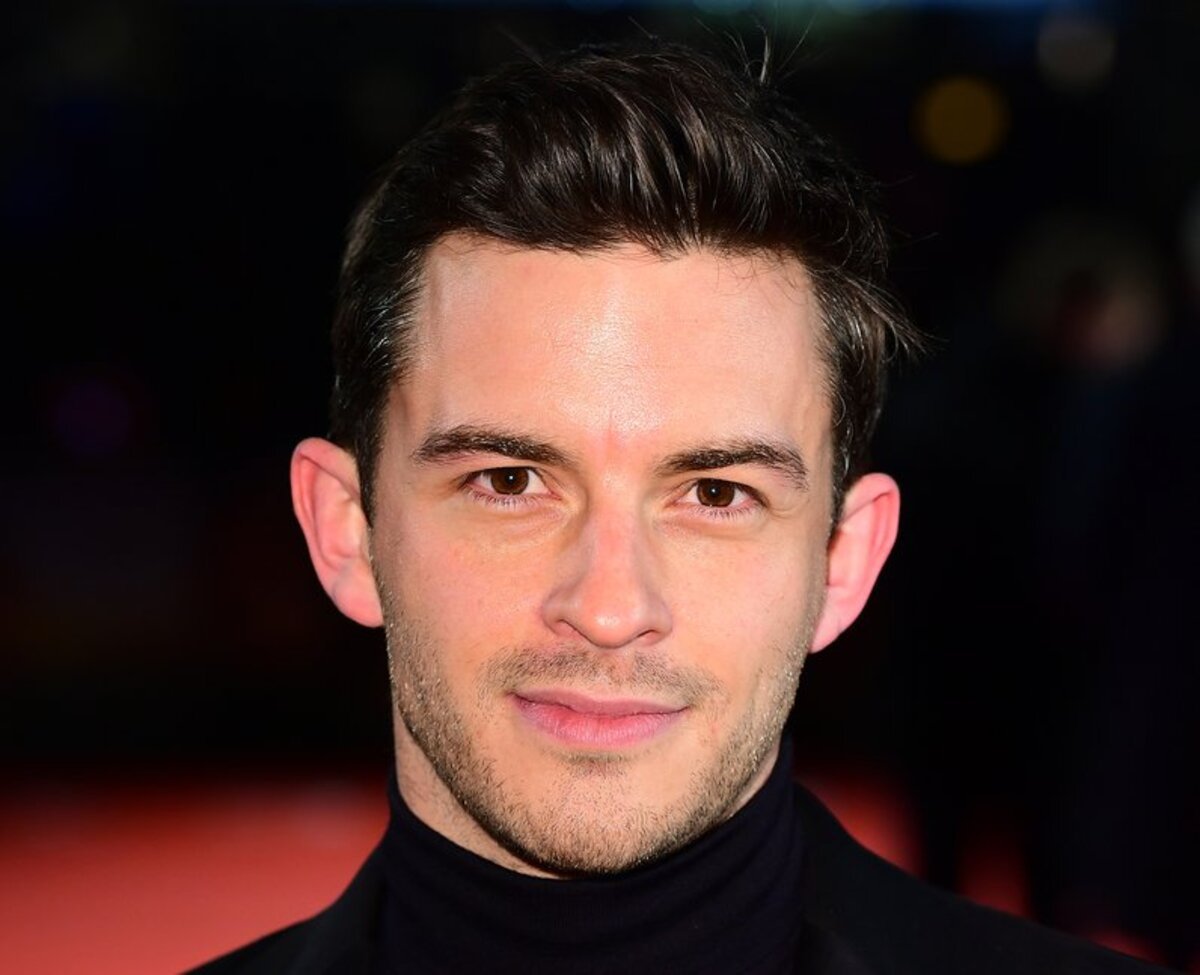 Jonathan Bailey got his start in the acting game at the tender age of seven and has since jam-packed his IMDb page with acting gigs. According to IdolNetWorth, Bailey’s net worth is estimated at around $1 million. The Viscount Bridgerton owes his ridiculous fortune to a string of recent TV shows & movies including John Krasinski’s Jack Ryan & West End revival of Company.

Since Netflix’s Bridgerton series has been green-lighted to return for a second season, Bailey’s net worth is likely to undergo a significant boost as the second installment would focus on his character’s love story. 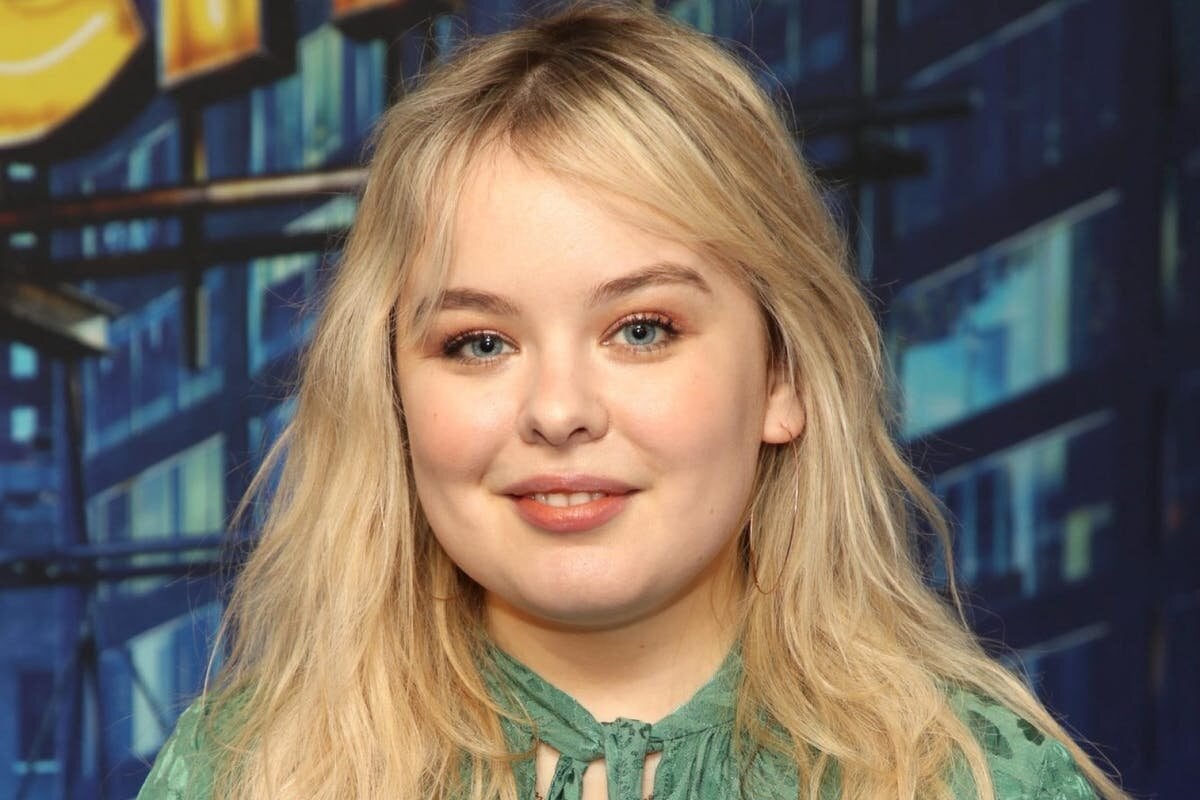 We couldn’t possibly complete this list without including the all-knowing author of a salacious society page, Lady Whistledown. After all, she’s too familiar with the necessity of keeping tabs on others’ lifestyles. Apart from her role as Penelope “Pen” Featherington, Nicola Coughlan can thank her impressive acting endeavors for her hefty paychecks.

The Irish actress started her career with a role in Tom Collins’ short film, The Phantom Cnut, a revenge comedy, and is known for her role as anxiety-riddled Clare Devlin in Channel 4’s sitcom Derry Girls & Hannah Dalton in Harlots. According to Popbuzz, Coughlan’s net worth is reportedly around $1 million. 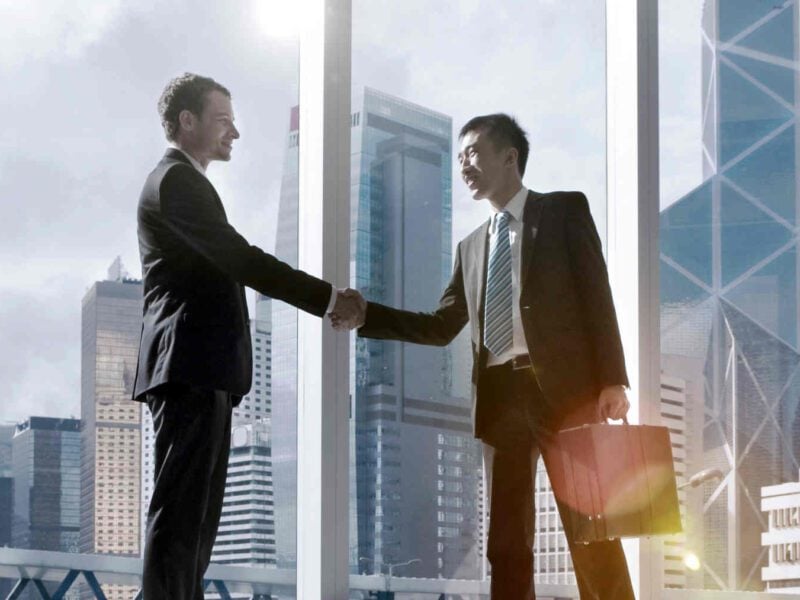