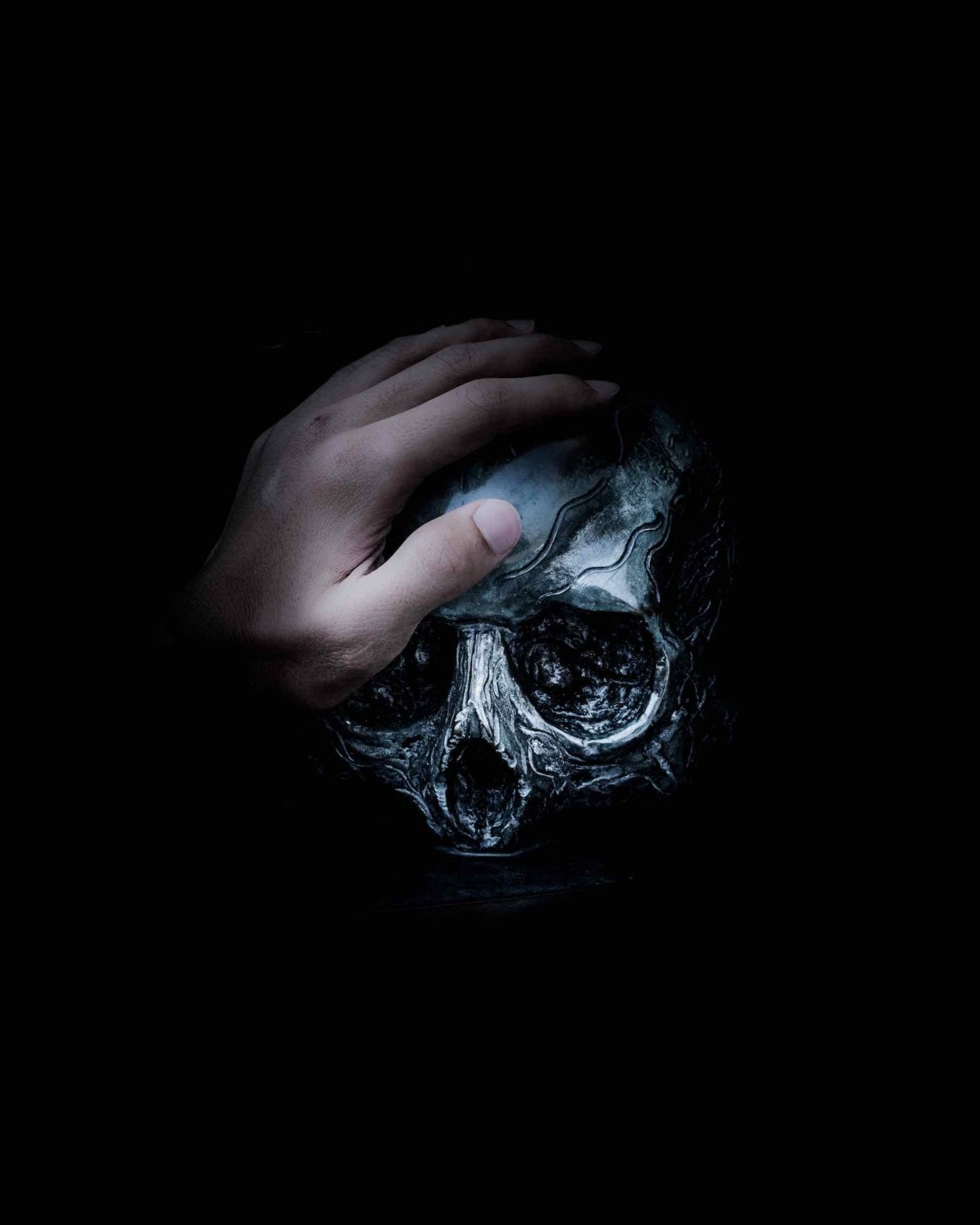 October is known as one of the best times for horror movie fans the world over. The spooky feel of Halloween seems to spark the interest of horror lovers. So if you are looking for some new horror films to watch, then why not check out these Brazilian movies that will definitely have you scared?

Many horror films can startle you, but there are some movies that provide a lasting feeling of horror. That’s right, grab the snacks, invite your friends round, lock the doors (just in case), and get settled in front of the big screen with these Brazilian gripping horror films. 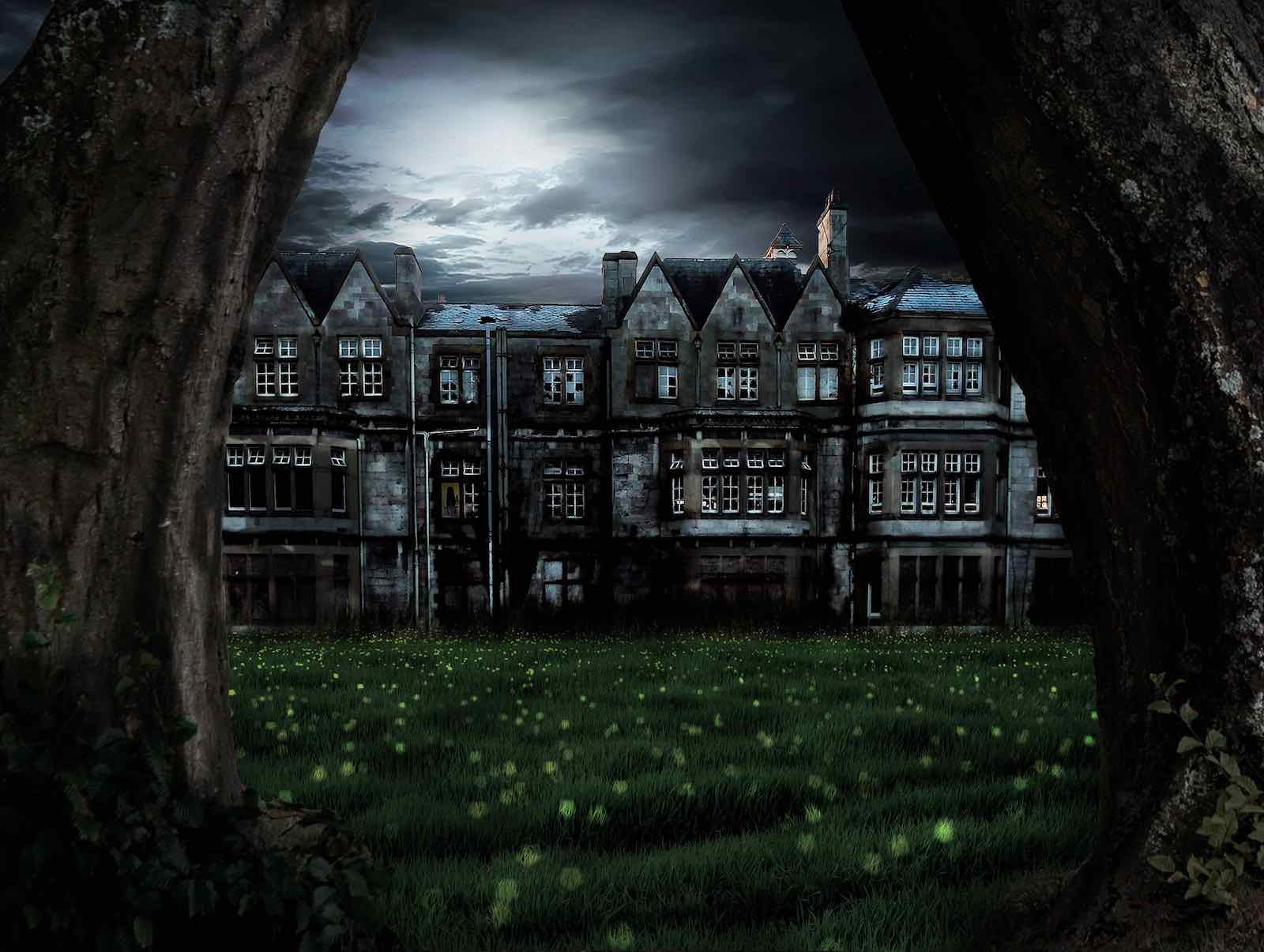 The Mysterious Death of Pérola

In 2014, Ticiana Augusto Lima and Guto Parente directed and starred in this fantasy mystery thriller that gripped many.

Pérola is away from home and living alone in an old and gloomy apartment. She starts to feel the effects of time passing by and become nostalgic. Her fear forces her into a state where her dreams, fantasies, and reality all blur into one. 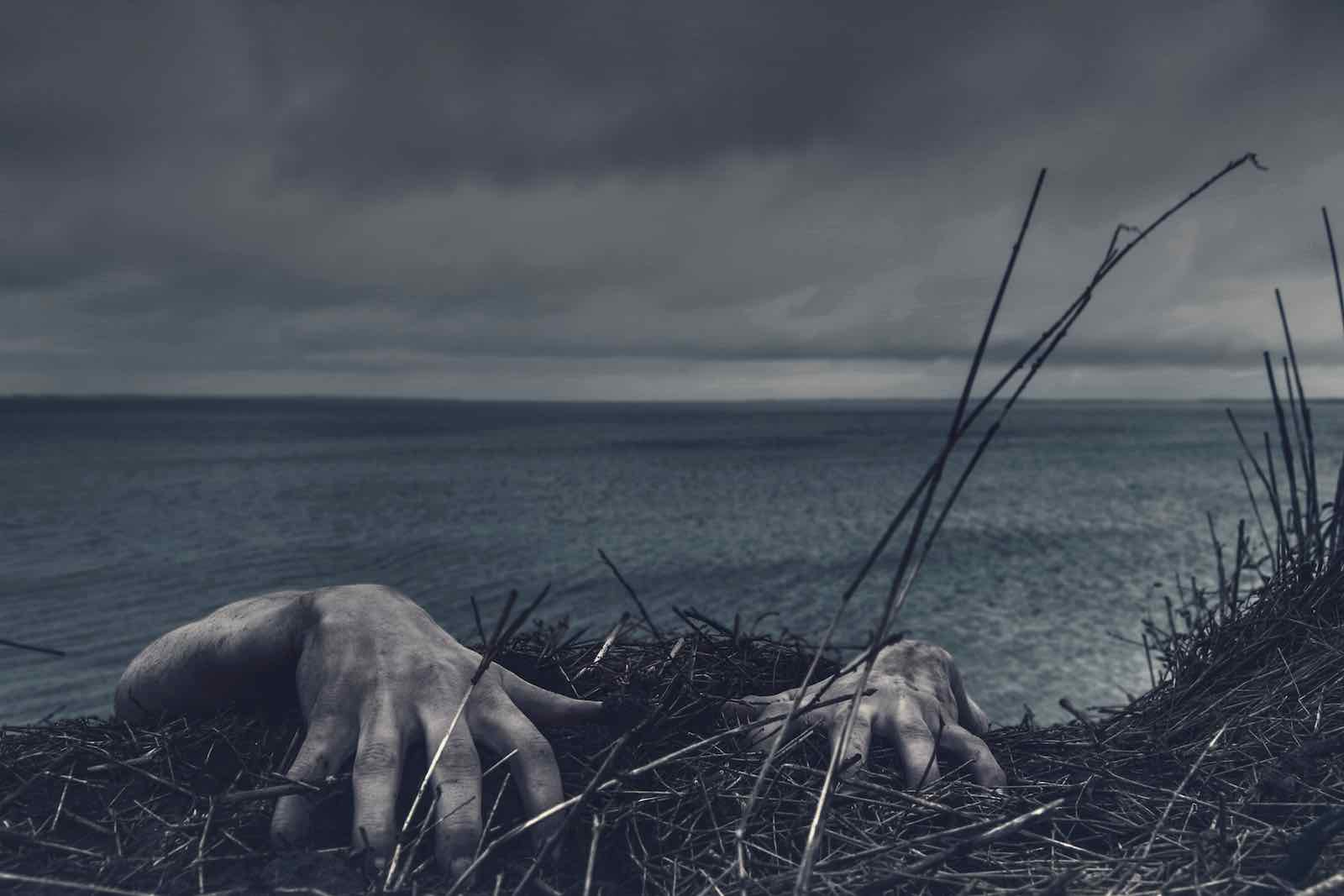 This Night I Will Possess Your Corpse

José Mojica Marins directs and stars in the 1967 movie This Night I Will Possess Your Corpse. This film is the second one of the trilogy (between At Midnight I’ll Take Your Soul and Awakening of the Beast).

This Night I Will Possess Your Corpse features Coffin Joe searching for the perfect woman to give birth to his son. Coffin Joe has been cleared of his crimes from the previous film and as such sets about terrorizing the people in his small town. 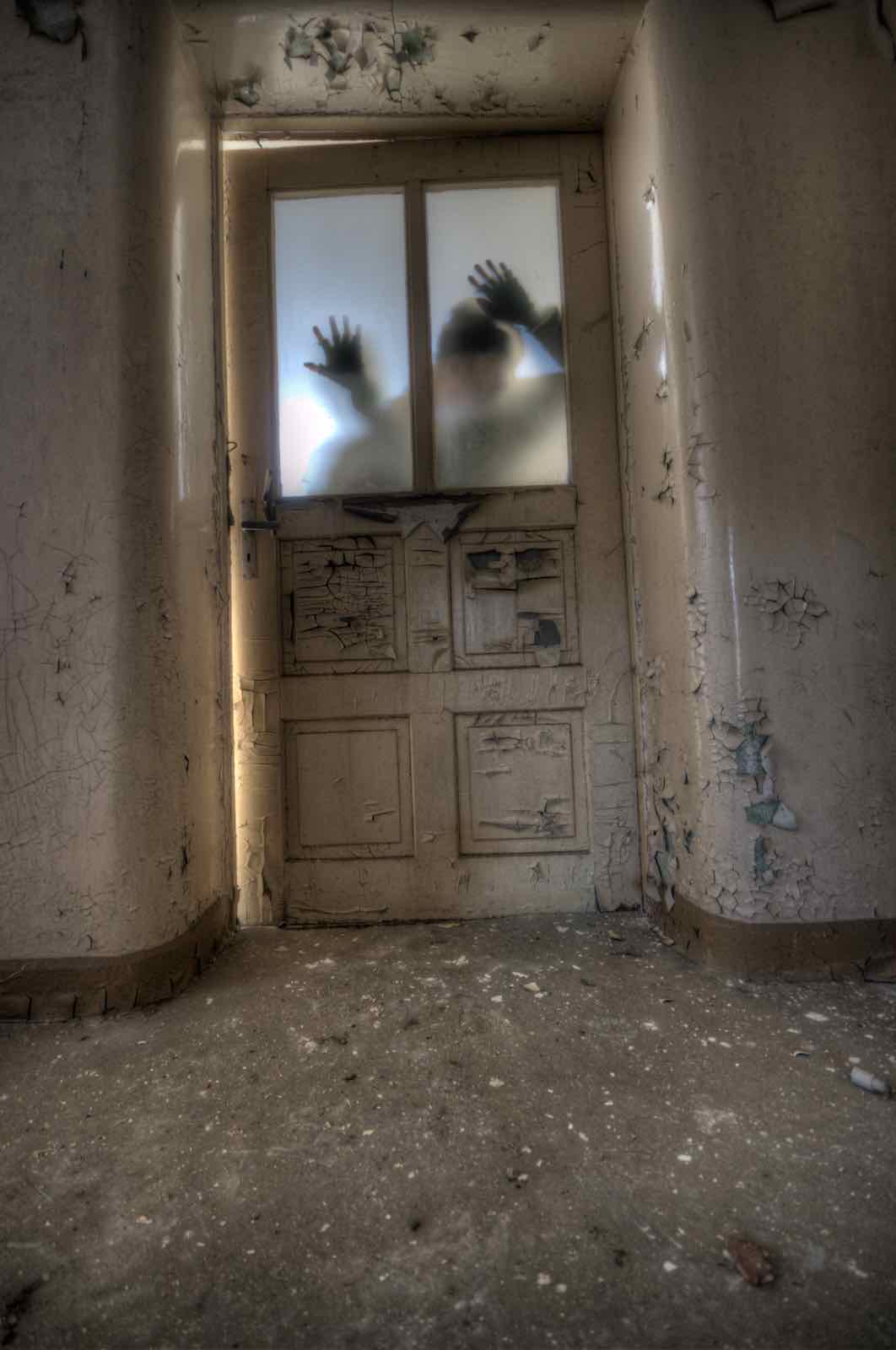 Nervo Craniano Zero is about a successful writer, Bruna Bloch, who hires her ex-boyfriend to experiment a creativity-inducing brain chip called Melpomene. Before Bruna tries the chip on herself, the pair test it on a naive country girl called Cristi. The chip is installed on the elusive cranial nerve zero and the science experiment quickly turns into a horrific nightmare. 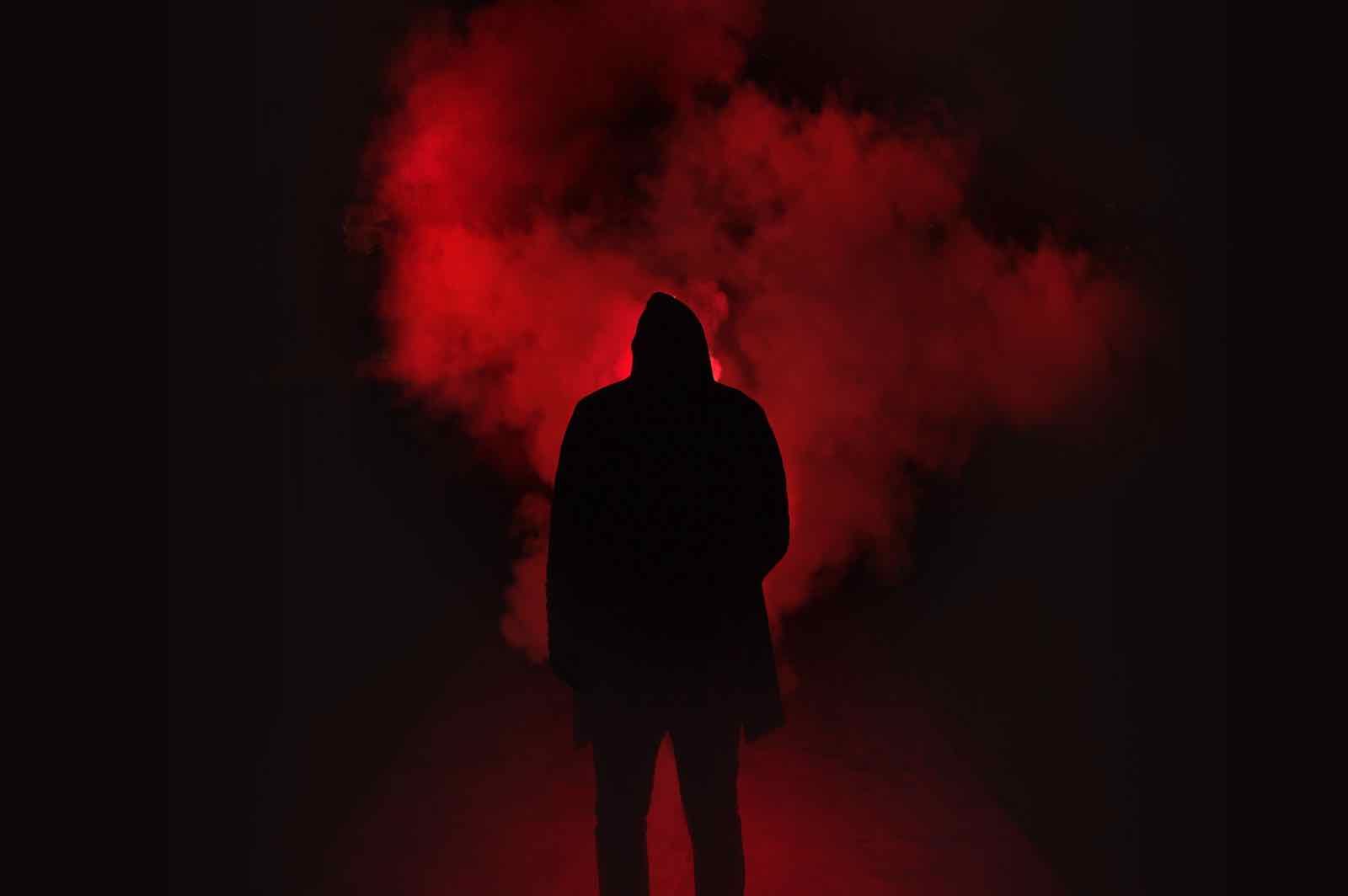 “There’s no shortage of Brazilian horror films! There’s definitely something for everyone’s tastes, whether you are looking for a fully horrific experience, something with a psychological twist, or just want a light spooking,” says Amanda Sousa, film expert from Reviewbox.

“The good news is that there are also Brazilian horror films from many different decades, with new ones being released each year too. So if you are a horror classic fan, you might choose to watch The Night I Will Possess Your Corpse, or if you prefer modern-day horror films then you might want to watch Nervo Craniano Zero.”

Share via:
Sponsored Post
Tags
At Midnight I’ll Take Your SoulAwakening of the BeastBrazilhorrorNervo Craniano ZeroThe Mysterious Death of PérolaThis Night I Will Possess Your Corpse
Author