Explore the emotional manga behind K-drama hit ‘Boys Over Flowers’

The Japanese storytelling media, namely anime & manga have had a profound cultural impact in recent years. You’re either completely smitten by these formats or you haven’t tasted them, there’s no in-between. Some people think that these genres are meant only for kids, but nothing could be further from the truth, seeing as a majority of the manga or anime fans are adults.

So, what makes these genres so likeable, yet niche? Let’s get a closer look. One of the foremost reasons manga or anime are so endearing to the consumers of such content is the artwork. The attention to detail in the etching of characters, their expressions, the food, the background, the landscapes is unparalleled. And the icing on the cake is the storytelling.

Manga – the Japanese equivalent of English graphic novels – comes with a rich history of its own. As early as the 1600s, referred to as the Tokugawa period in Japanese history, the concept of illustrated books caught on, catering to both the mass audiences as well as the elite readers. After the Second World War was past us, the genre flourished as a mode of expression. 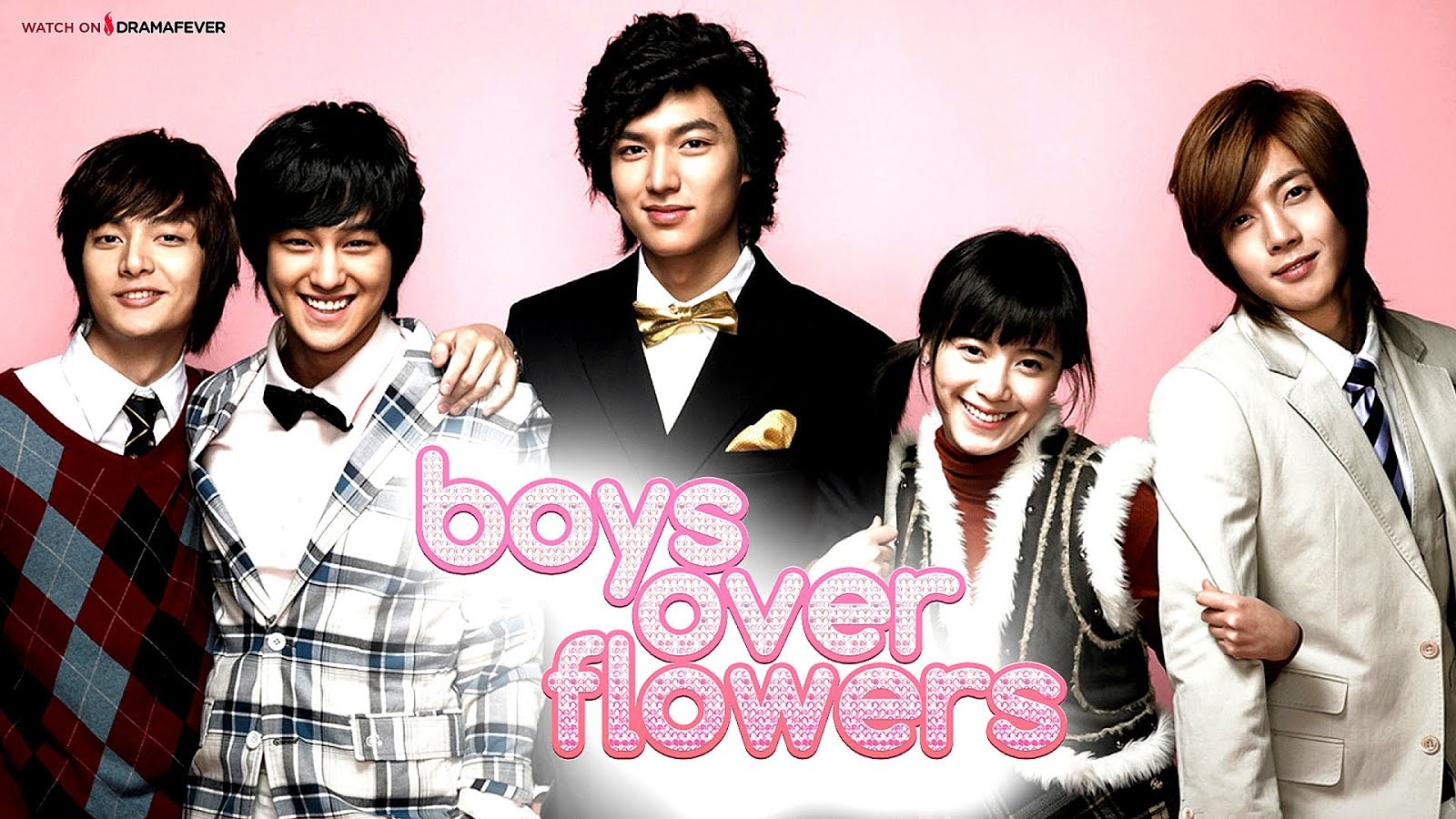 State of the Manga

Today, the Manga market is flourishing. The comics market in Japan contributes to a whopping $4 billion industry. There are several serialized editions in magazines on a weekly or monthly churn, in addition to the books being published across action, romance, erotica, food, history. If you’re familiar with Studio Ghibli, it wouldn’t be hard to understand why Manga becomes easily digestible, leaving a sweet, tingly aftertaste.

In light of Manga’s likeability, it won’t be surprising to know that these books are often adapted for the screen. In this case, Boys Over Flowers, the latest K-drama obsession took over this task. The plot of the South Korean series is rather a cliche: one protagonist isn’t well-off but ends up in a school where everyone else is. There, she falls in love with someone rich.

What follows is predictably a clash based on their differences – some valid, some artificial. No one said love conquers all.

What many people don’t know about Boys Over Flowers is that it’s actually based on an eponymous Manga series, where Tsukushi Makino – a common girl – ends up attending an elite school. It’s easy to feel displaced & lost in such a setting. She finds herself out of place too, in an institution full of elite & rich students.

To make things wilder, the richest boys in school have formed a clique. Their wish is the command of everyone else in school, students & teachers alike. In an accident, Tsukushi ends up having to confront the clique. She stands up against them & takes bravely to the challenge.

One of the many parts of the series that audiences have appreciated is the honest depiction of the psychological impact of bullying & how the high school experience can be a scary one. There are more hoops to jump than just academic work. And all of these nuances have their genesis in the original manga by Yoko Kamio. 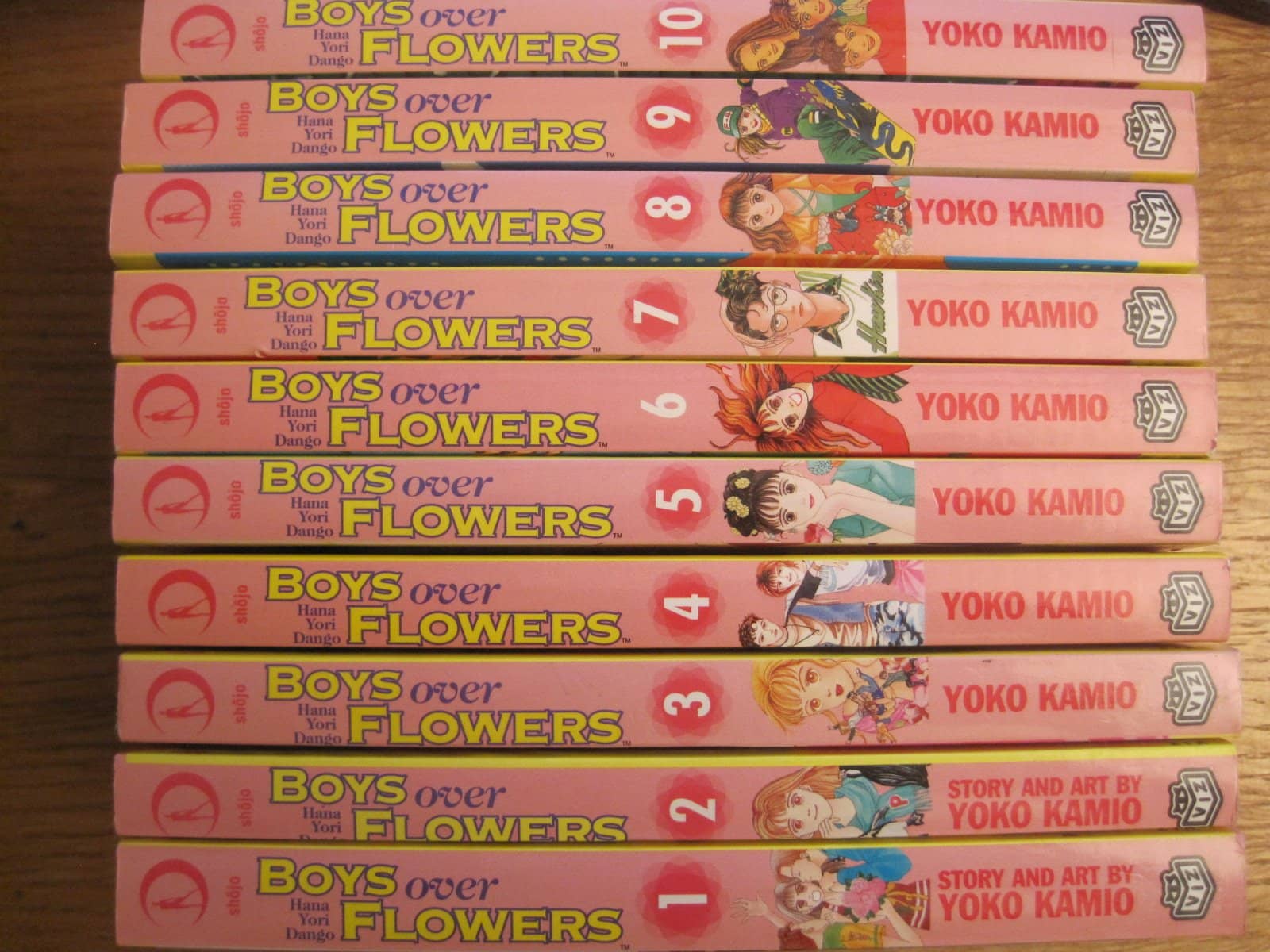 The Manga opens with Tsukushi introducing herself, as she adds, “I don’t think there’s a high schooler in the world more disappointed with life.” It soon gives way to a whole spectrum of emotions as Tsukushi goes from anger to envy to loneliness in navigating her school where her peers are habituated to overindulgence. They’re haughty, overbearing, or just plain callous.

“A sardine doesn’t belong with sea bream”, she thinks to herself as she regrets being at Eitoku Academy. By the second book in the series, Tsukushi has developed resilience, but also earned the infamous “red tag”. At the same time, the typical teen-girl competition begins. The plot may not be too different from all the high school horror stories we see, but the manga adds a nuance to it that makes it all worth it. 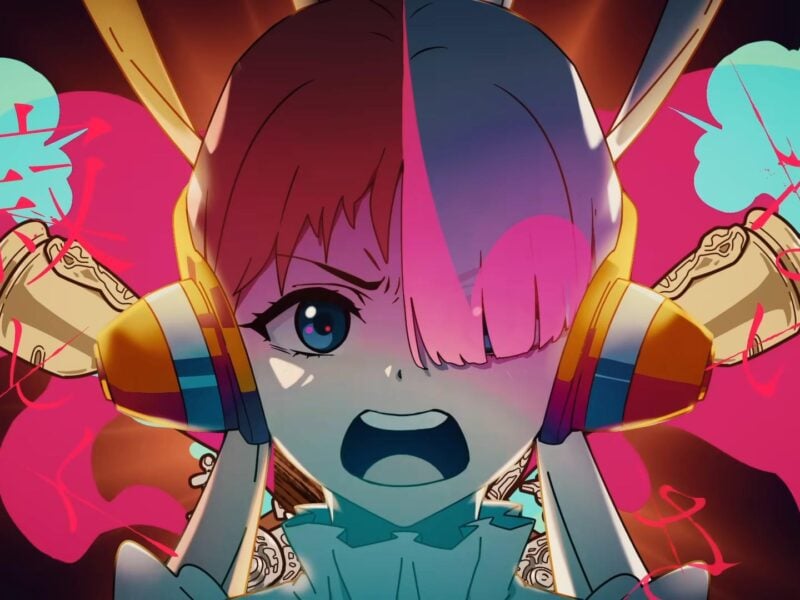 Here’s how to watch ‘One Piece Film: Red’ at home for free