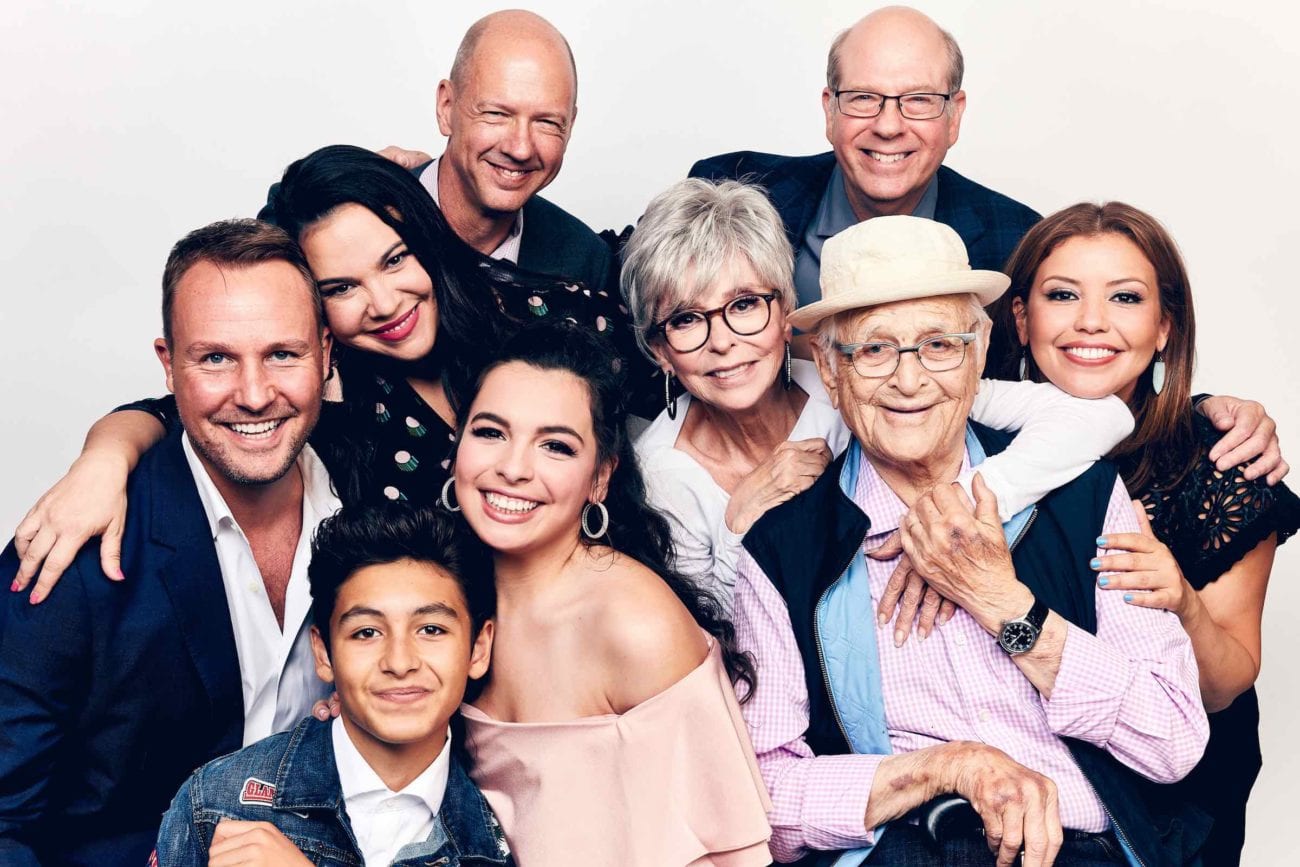 Voting is underway for our 2019 Bingewatch Awards. The awards, dedicated to honoring the best U.S. streaming platforms and shows to bingewatch, provide complete data, metrics, and geographic information on the shows that fandom families love. The awards are ongoing throughout August, and we’re highlighting different nominees for you to pick and choose your favorites.

We’ll be posting new polls each day for your viewing pleasure, but make sure you join the conversation over at Twitter. 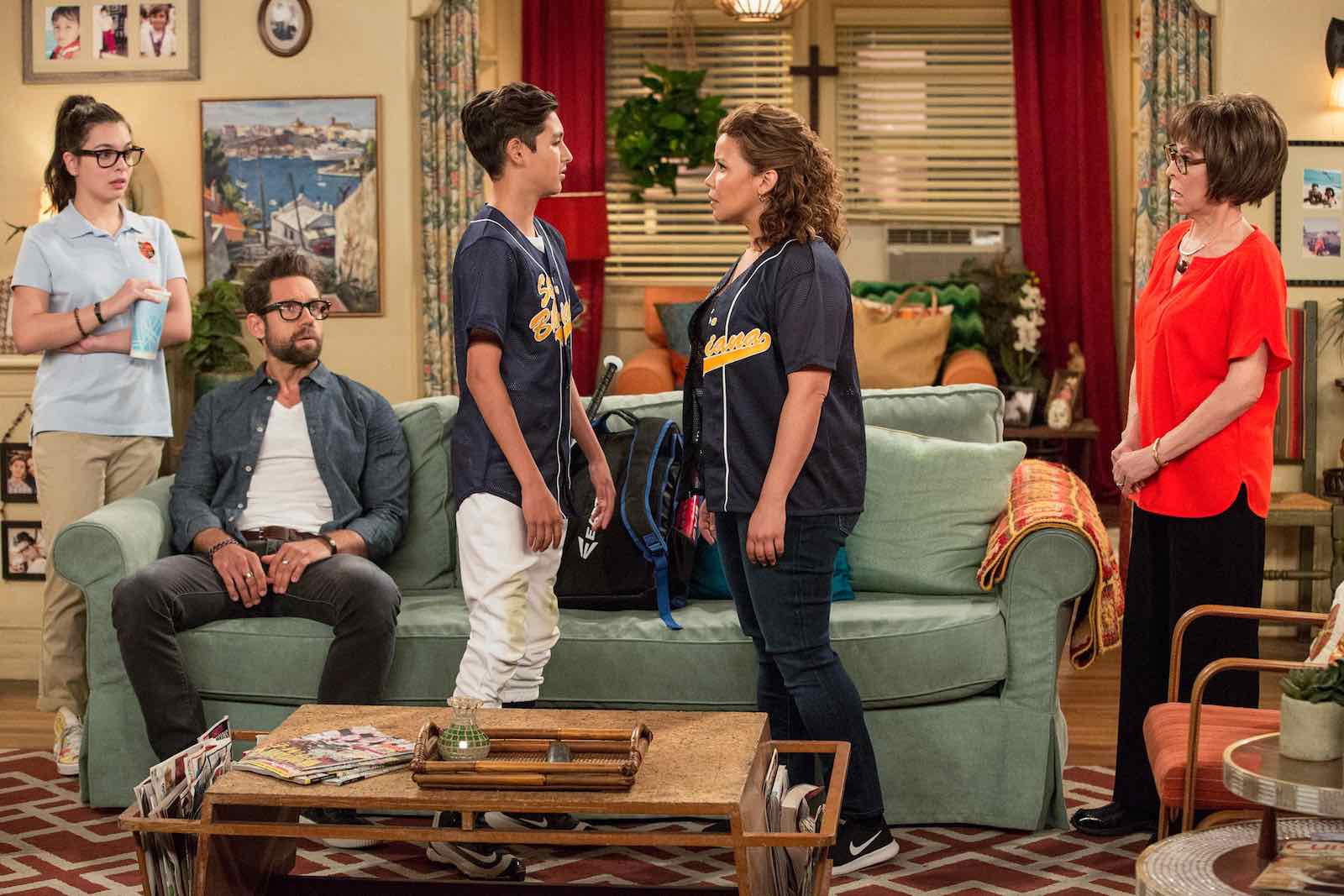 One Day at a Time, saved from cancellation by Pop TV, is a clear contender for Bingewatch gold. Distributed by Netflix, the feel-good dramedy hid serious issues in plain sight in a traditional sitcom style format. The action centered on the Cuban-American Alvarez family in Echo Park, Los Angeles as they traverse the choppy waters of gentrification, sexuality, religion, repression, PTSD, alcoholism, and mid-life career changes.

This modern update of the 1975 Norman Lear sitcom under the same name has been heavily praised for its portrayal of Latinx culture and LGBTQI issues. We spoke to fans and experts on Latinx and LGBTQI visibility about why the show must go on after Netflix cruelly gave it the chop. 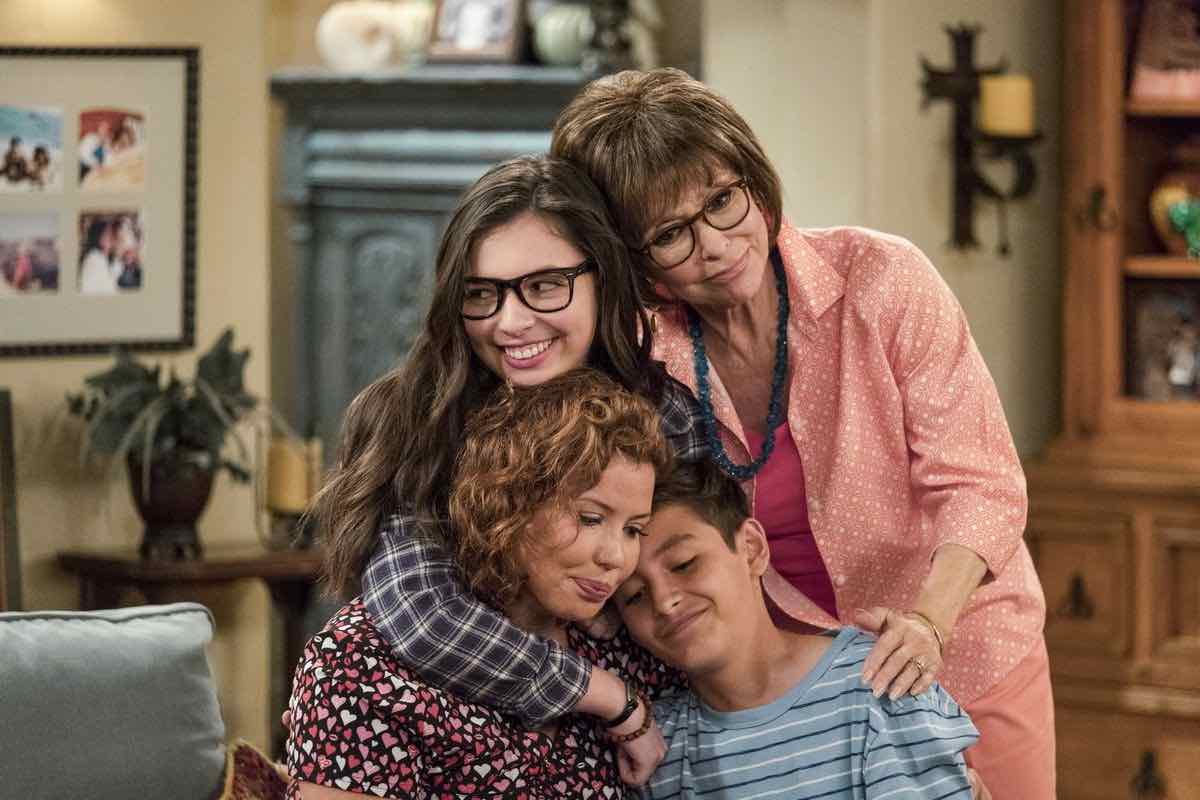 One Day at a Time features unique characters

Marie spoke to us about her love of the show. A recent viewer, she found ODAAT on Netflix in 2019 and thinks the show is so special because the characters “are not afraid to be different. They make me laugh all the time. And they are refreshing to watch.”

Marie believes the characters are a great reflection on the world of today. “They strike the perfect tone” especially when the show is dealing with stereotypes. “They treat matters which are often forgotten by modern TV very well – we feel like we’re members of the Alvarez family.”

The ODAAT fandom has a very active social media community, which Marie has participated in. She suffers from anxiety and often looked to the show for support. As many other fans report, for Marie One Day at a Time “made me laugh and helped through the day”. 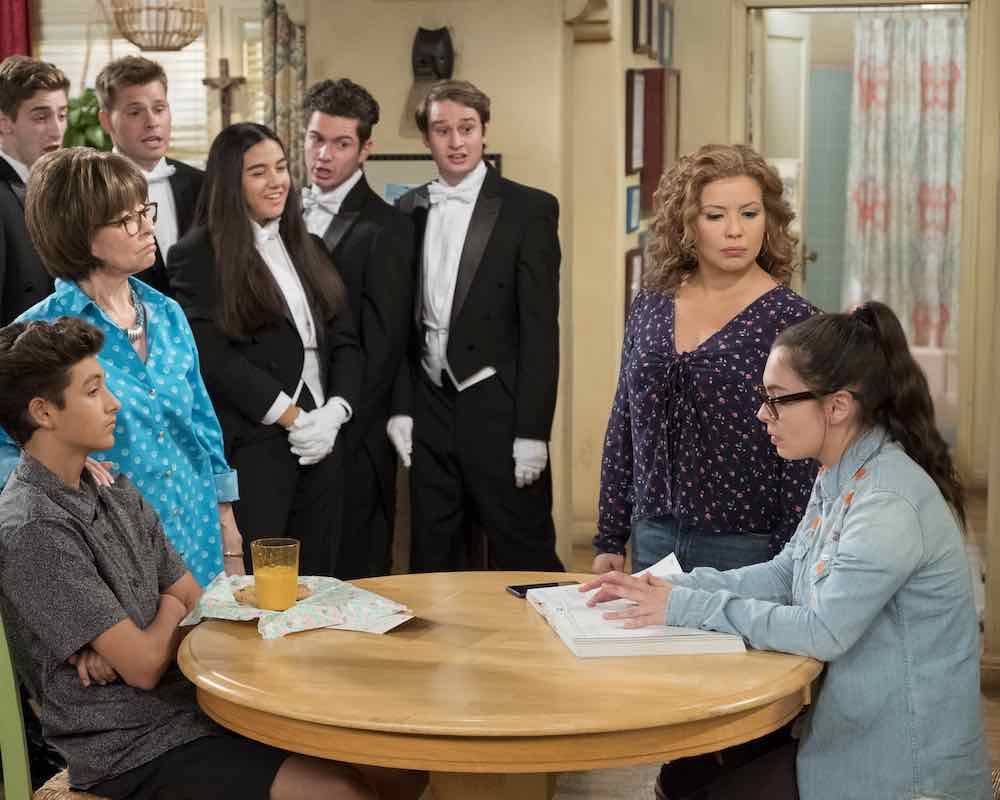 One Day at a Time provides representation to an underrepresented group in L.A.

Marco Gonzalez is an Advisory Board Member of the Latino Equality Alliance. “It is obvious and statistically proven that Latinx are invisible when it comes to the Hollywood industry machine, despite the fact that our community outpaces every other group when it comes to movie ticket sales and entertainment spending.

“One Day at a Time has helped move the needle in the areas of social justice and equality. It and other shows have worked as agents of change, which bring about acceptance and respect for communities that have been historically marginalized in the U.S. One Day at a Time also tackled issues that are seldom discussed at the dinner table in Latinx households, including sexuality and mental health issues.

“I strongly believe that One Day at a Time did for the Latinx community what Will & Grace did for the LGBTQ community in its day: it made a community once invisible visible for and part of the American mainstream.” 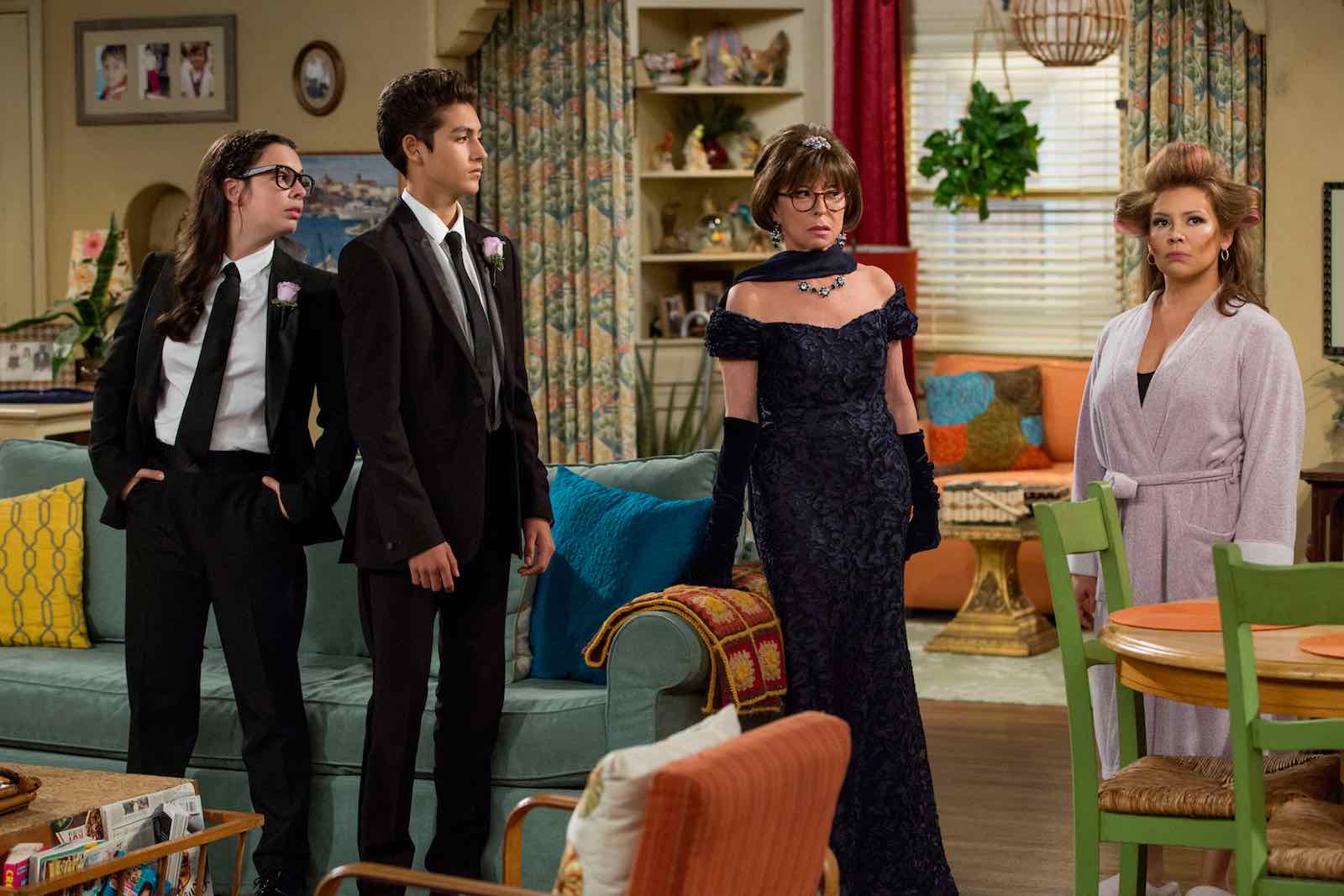 Kryss Shane is a leading LGBT expert who spoke to us about the importance of One Day at a Time for the LGBTQI community. “Every story of an LGBT+  person is valuable to us all. Currently media doesn’t represent society. Just as we have millions of stories of the life experiences of white and/or straight and/or cisgender people, we need to see the vastness of life experiences of all colors, all orientations and all identities on television.”

We also spoke to Hallie Taylor, a fan of One Day at a Time. She was brought to the show by the Netflix algorithm in 2019 and has never looked back. Hallie thinks the show is incredibly special because it “brings issues that we see today to the surface in comedic ways”. Hallie feels an affinity with Elena Alvarez “because she is a representation of me that I never saw on TV before. That feeling of acknowledgment is amazing.” 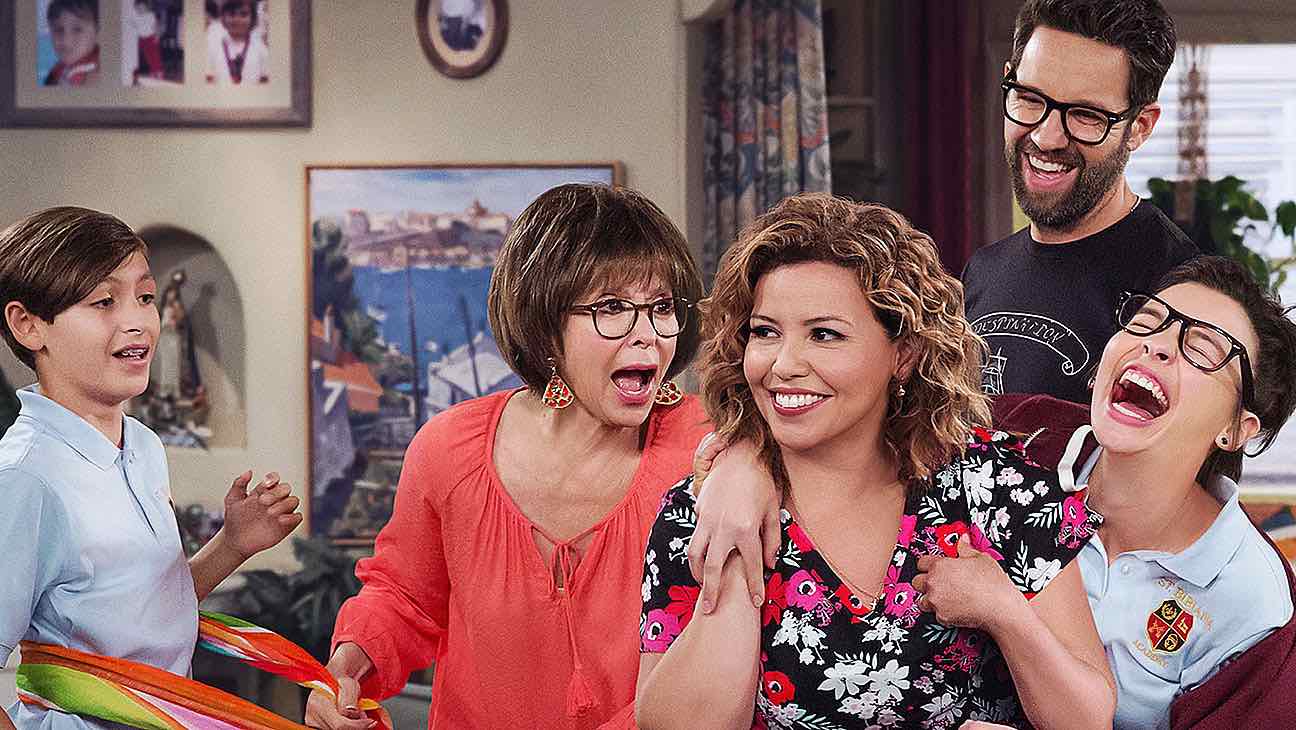 One Day at a Time features Rita Moreno. Honestly, what else do you need?

Rebecca is a fan who started watching One Day at a Time with the pilot, as she’s a big fan of Rita Moreno and Norman Lear. Rebecca relates to many parts of the show. “As a 47-year-old lesbian, I love the Elena coming-out storylines. This show has helped me through depression, PTSD, and anxiety for the last three years. It addresses all of these topics with honest, realistic portrayals.

“When I’m going through a depressive or anxious episode, my wife puts this show on for me and it makes me laugh, cry, and reconnect with reality. The Alvarez family is the family I wish I’d grown up with. ODAAT has filled a void in my life and brought me joy.”