One charter of Film Daily is to honor amazing, innovative television cut down its prime and then remain salty about it for many years afterwards.

Dark Matter is no different: a bingeable, dark mystery describing what happens when six people wake up on a spaceship with no idea how they got there. Impressively, they decide to become murderous badasses rather than look for an authority figure to tell them what to do. Or seek medical attention, for that matter.

But because society worships at the dark altar of Nielsen ratings, Dark Matter went the way of the dinosaurs and was cancelled (unjustly, in our opinion.) Thank goodness we have a Bingewatch Awards poll to right this wrong. In this round, we’re focused on the Best Cancelled Sci-fi/Fantasy TV show.

We pulled the nominations from audience interactions on social media to recognize shows that are gone but not forgotten. Some were recently cancelled and are optimistic  for a reprise, while others like Lucifer are ending and have not been cancelled, but fans are still left wanting more. 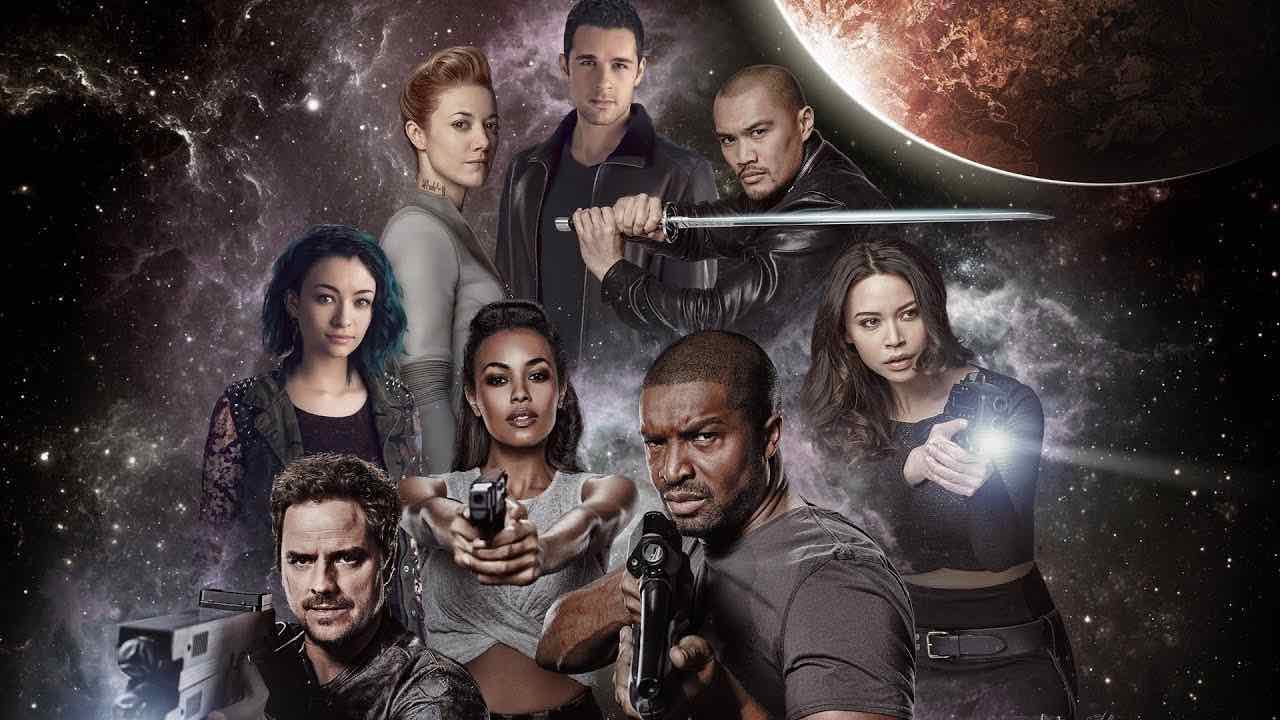 To honor our fallen brethren, start tweeting at @FilmDailyNews, grab some buckets of popcorn and your most dedicated friends, and get voting! 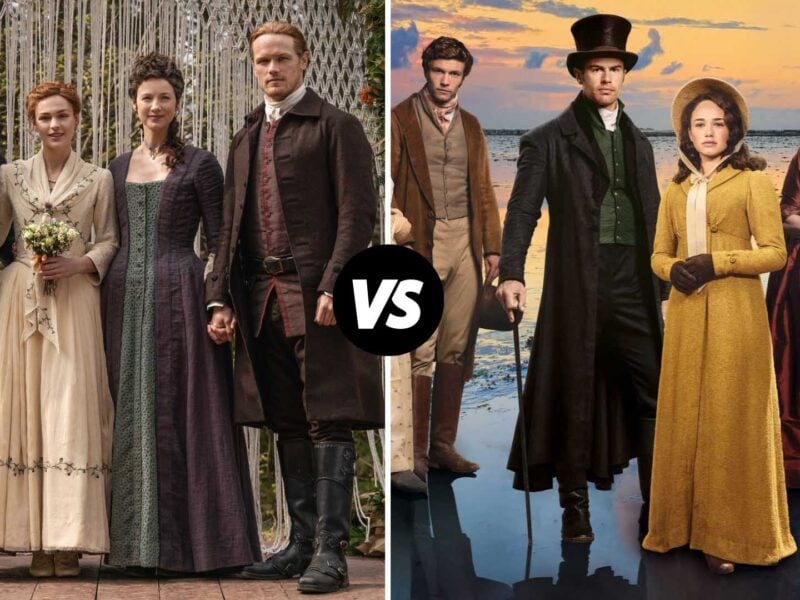 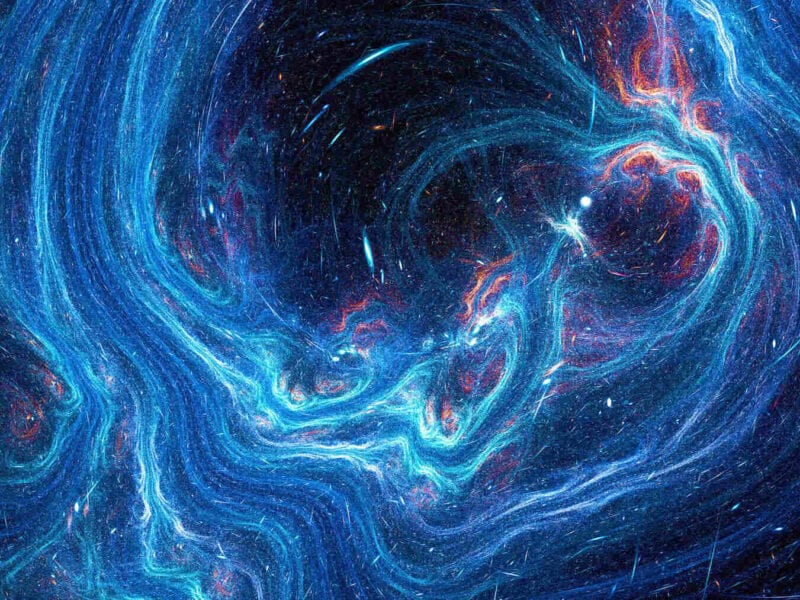 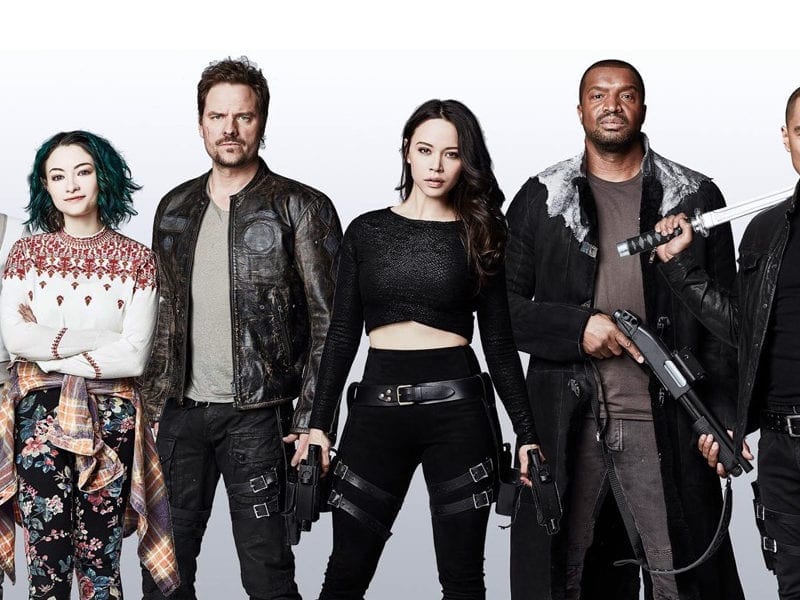