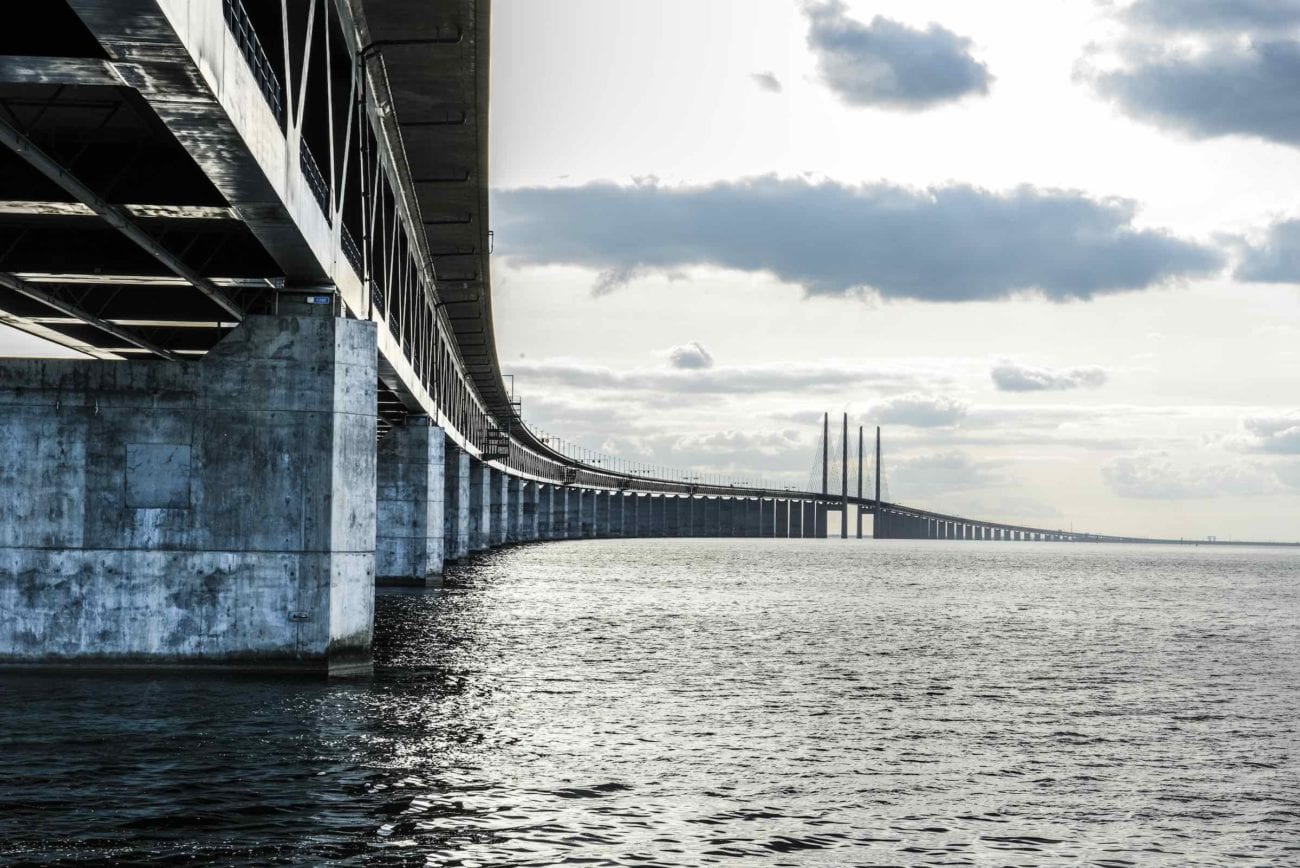 Netflix queue: All the best Scandi noir shows on the streaming giant

Ever since Stig Larsen’s Dragon Tattoo trilogy, the Scandi noir genre has been gathering an international following. Viewers have fallen for the genre’s dark, gruesome procedurals and complex backstories, enduring slow builds and stark landscapes as the stories build to shocking twists.

Netflix has become the streaming service for lovers of Nordic or Scandi noir, consistently dropping series after series of the most enthralling stories portraying the sinister world that lurks where we least expect it. We’ve compiled some of our very favorite of Netflix’s Scandi noir offerings. The perfect serving of dark and disconcerting for any gloomy winter night. 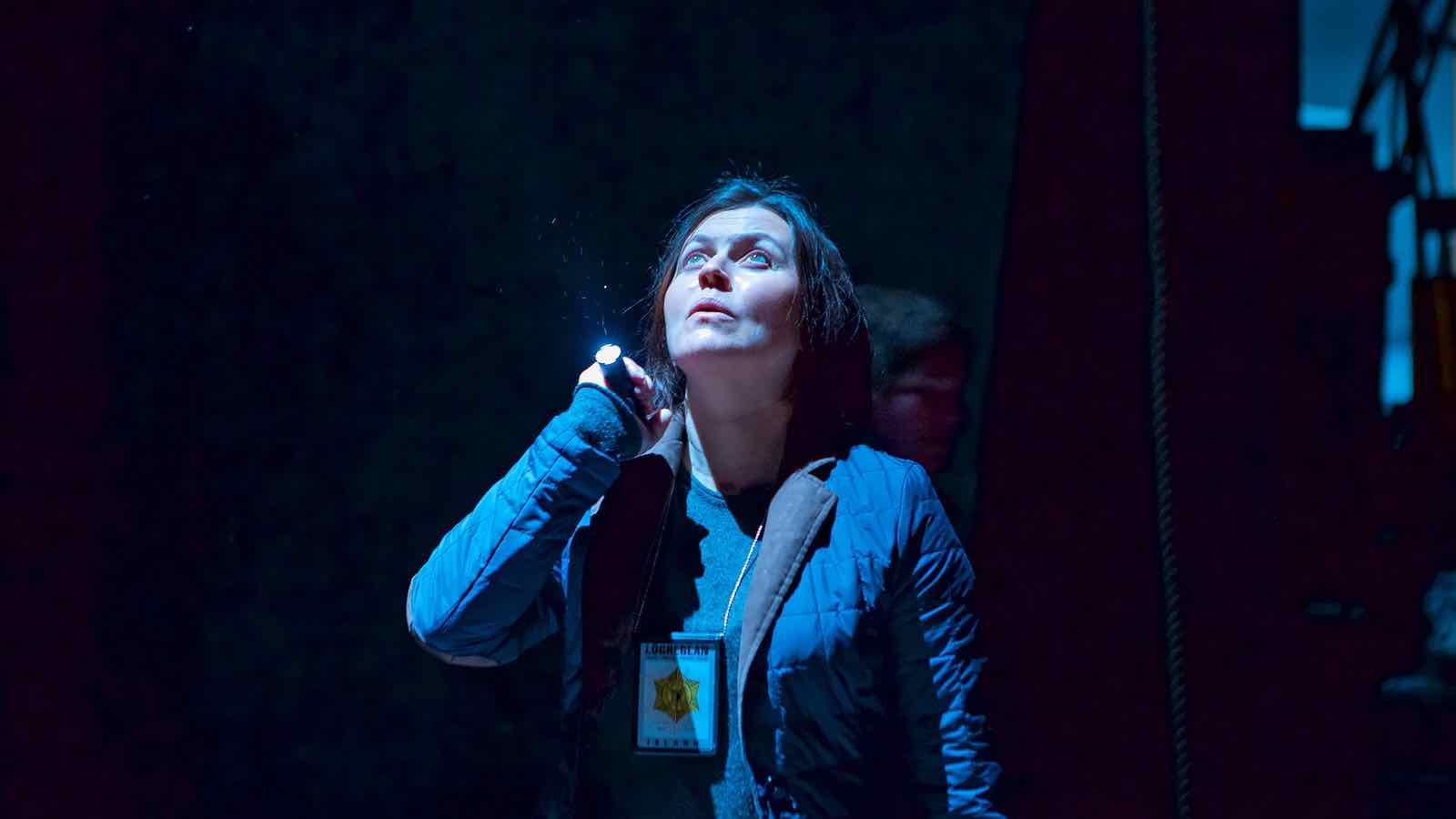 Case is easily one of the darkest and bleakest of shows on this list. The Icelandic series follows Logi (Magnus Jonsson), an alcoholic and former lawyer and Gabriela (Steinunn Olina Thorsteinsdottir), an unflappable cop, as they team up to determine what led to an ambitious ballet student’s suicide.

The slow build of this series lends to multi-episode binges, but the intensity of the series make an all-nighter come with a side of depression. As Case unfolds, the tension ramps up, as Logi and Gabriela begin to expose the exploitation of vulnerable young girls. This particularly dark series is an embodiment of the Scandi noir genre, with a serious serving of disturbing plotlines. 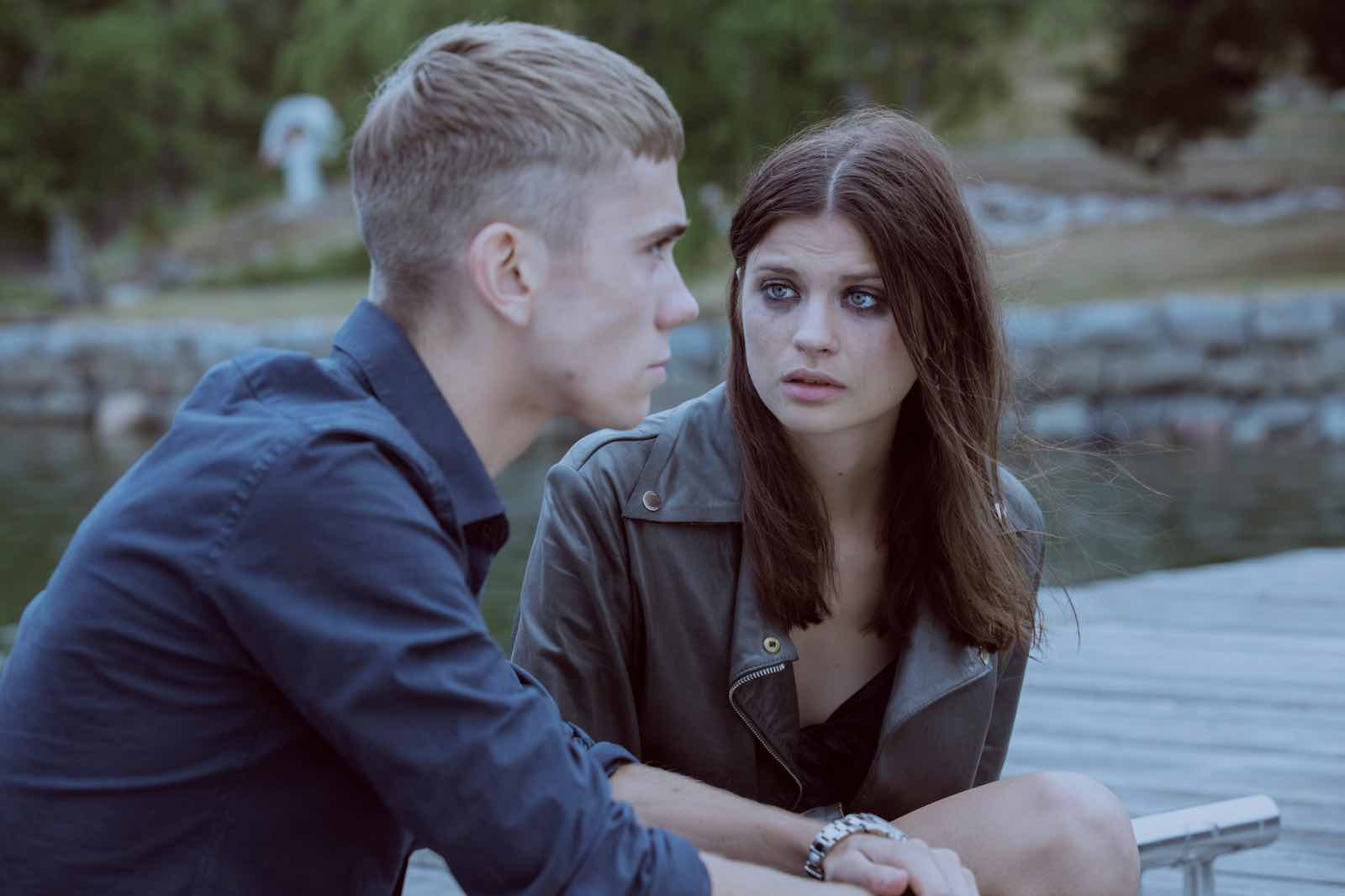 Quicksand is based on Malin Persson Giolito’s 2016 novel of the same name, which won Nordic Crime Novel of the Year. The Swedish crime drama follows Maja Norberg (played exceptionally by Hanna Ardéhn) after a deadly prep school shooting. As the series opens, Maja initially appears to be a victim, but we shortly find out that she’s being arrested for murder.

While most of Quicksand is a courtroom drama, it flashes back between the present day and the summer prior to her senior year. With only six 45 minute episodes, this series in inherently binge-worthy, as we raced to discover the true story behind what happened that day at the school. 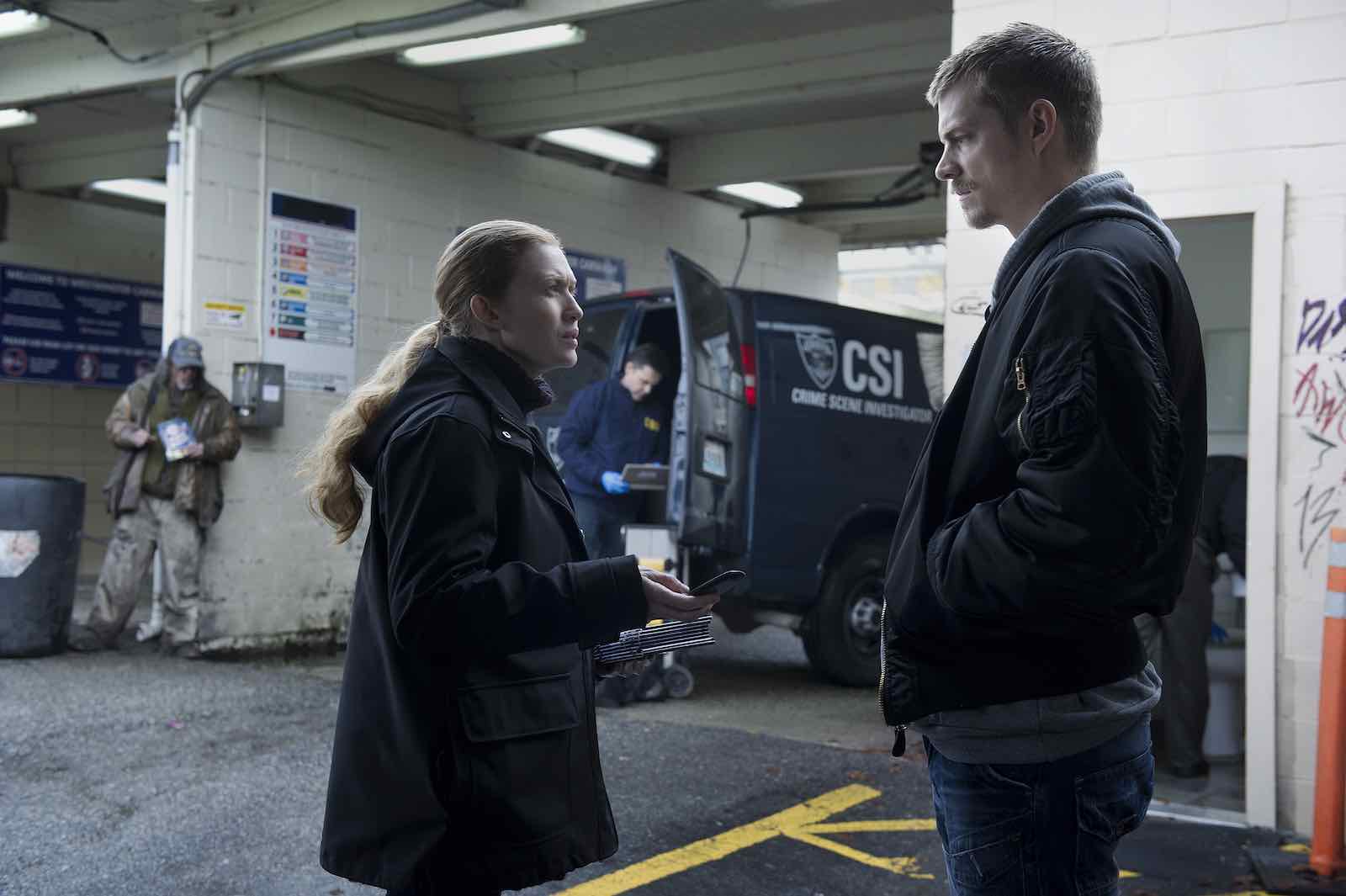 While the original series isn’t currently available to stream, the series was such a breakout hit that AMC made a Seattle-based version of the show. AMC’s The Killing is a perfect tribute to the original dark mystery thriller.

The stark landscape of the original is reflected by the dreary rain of Seattle, and the storyline comprising a police investigation, the saga of a grieving family, and a Seattle mayoral campaign makes this American show a reflection of Scandi noir at its finest. 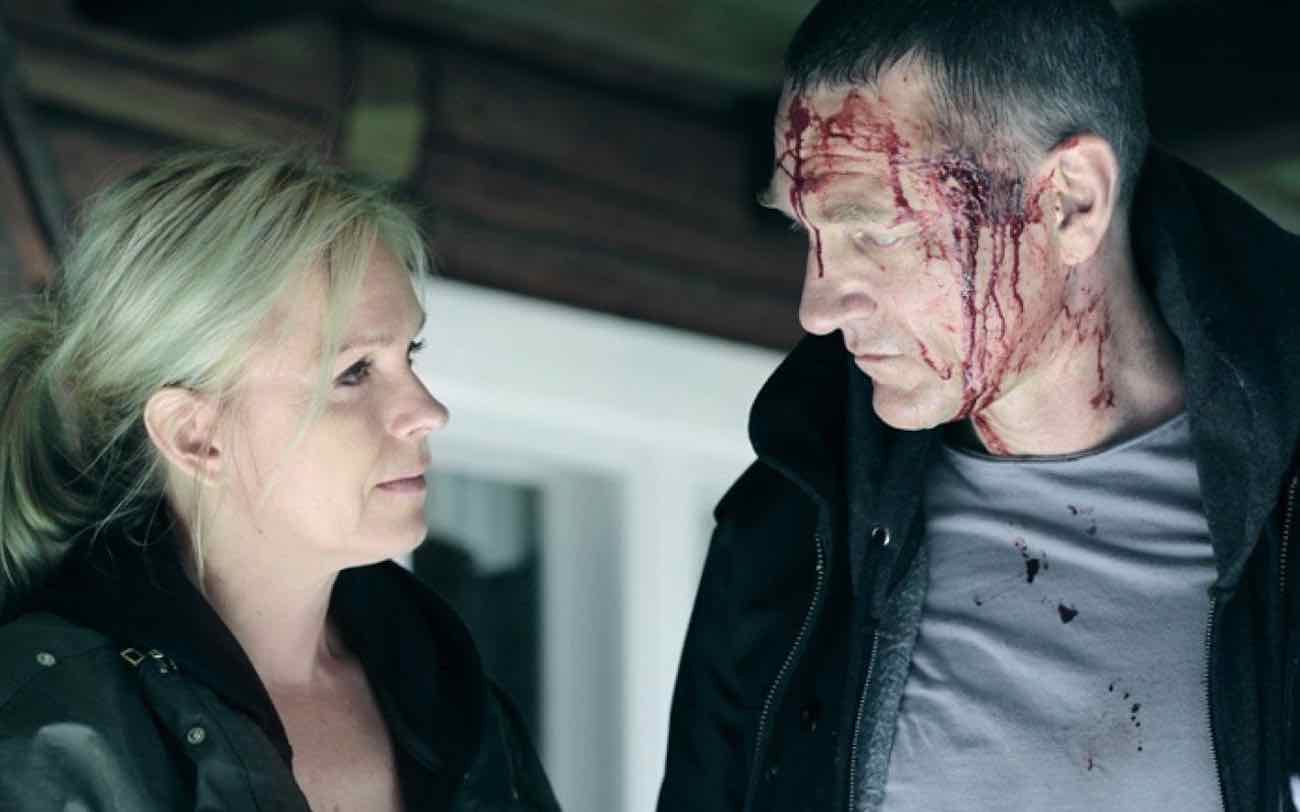 Dark and gritty, Bordertown was a runaway hit when it debuted in Finland, and Netflix wisely jumped on the bandwagon. Bordertown brings viewers up close and personal with multi-episode arcs that delve deep into each case, exploring the victim, the victim’s family, as well as both the local and political world around solving the crime.

In Bordertown, Kari Sorjonen (Ville Virtanen) works for the National Bureau of Investigation in Finland, and as he uproots his family for a quieter life closer to the Russian border, he finds even more horrors, uncovering drug trade, sex trafficking and the organized crime of Russia that snakes its way into his small town. 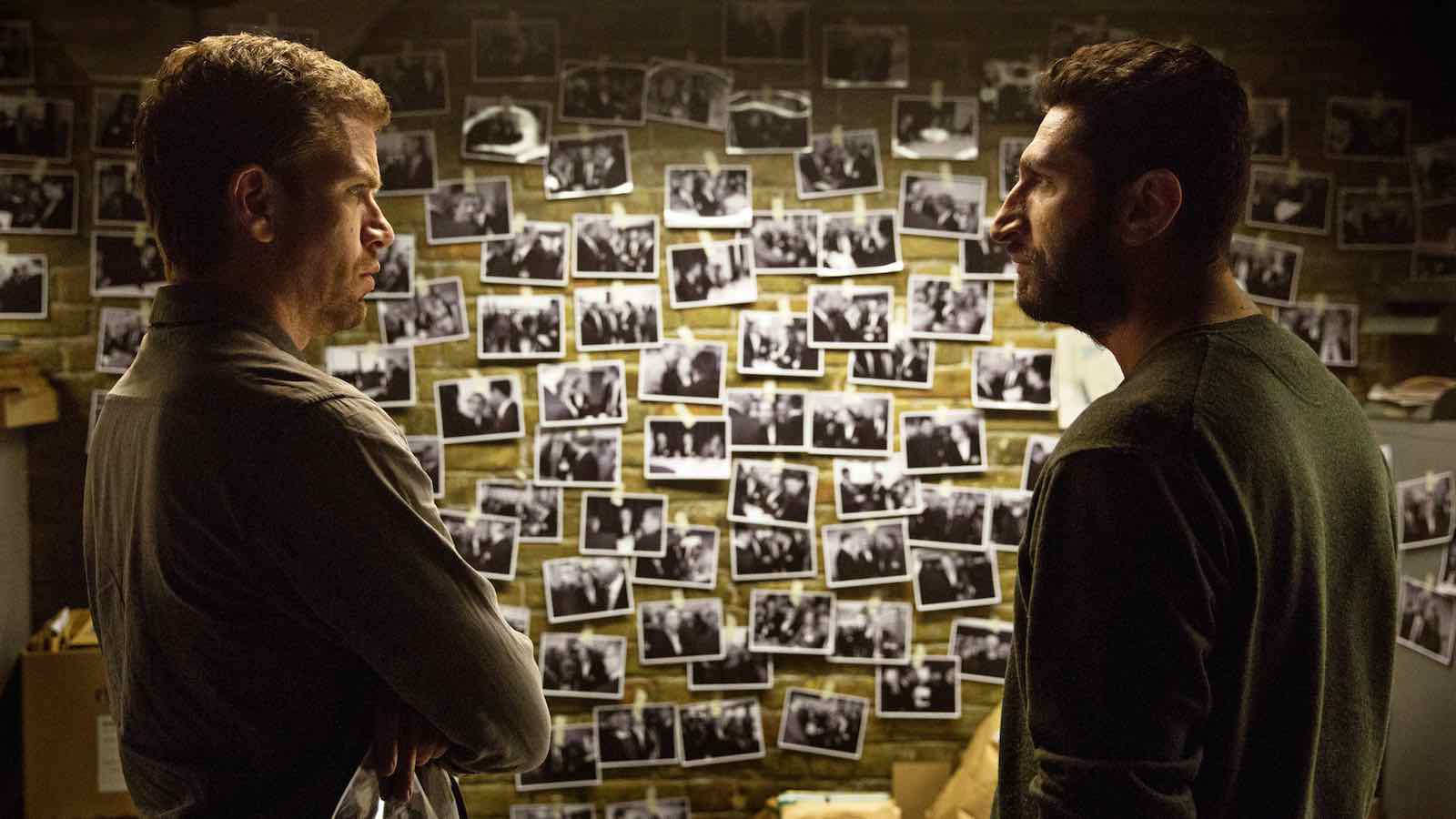 Department Q is made up of three films (so far), based on the crime novels of Jussi Adler-Olsen. The series of films follows  Carl Mørck (Nikolaj Lie Kaas), a typical lone-wolf detective who is facing a career setback that demotes him to the cold case files (which is Department Q in Danish law enforcement). Mørck is paired with Assad (Fares Fares), and together they delve into the cases no one has touched in years.

While the first of the three films, Department Q: The Keeper of Lost Causes is the weakest of the three, it is also the shortest and lays out the backstory that brings Mørck and Assad together. As the film series continues, Scandi noir fans will love the intricate cases and complex characters. 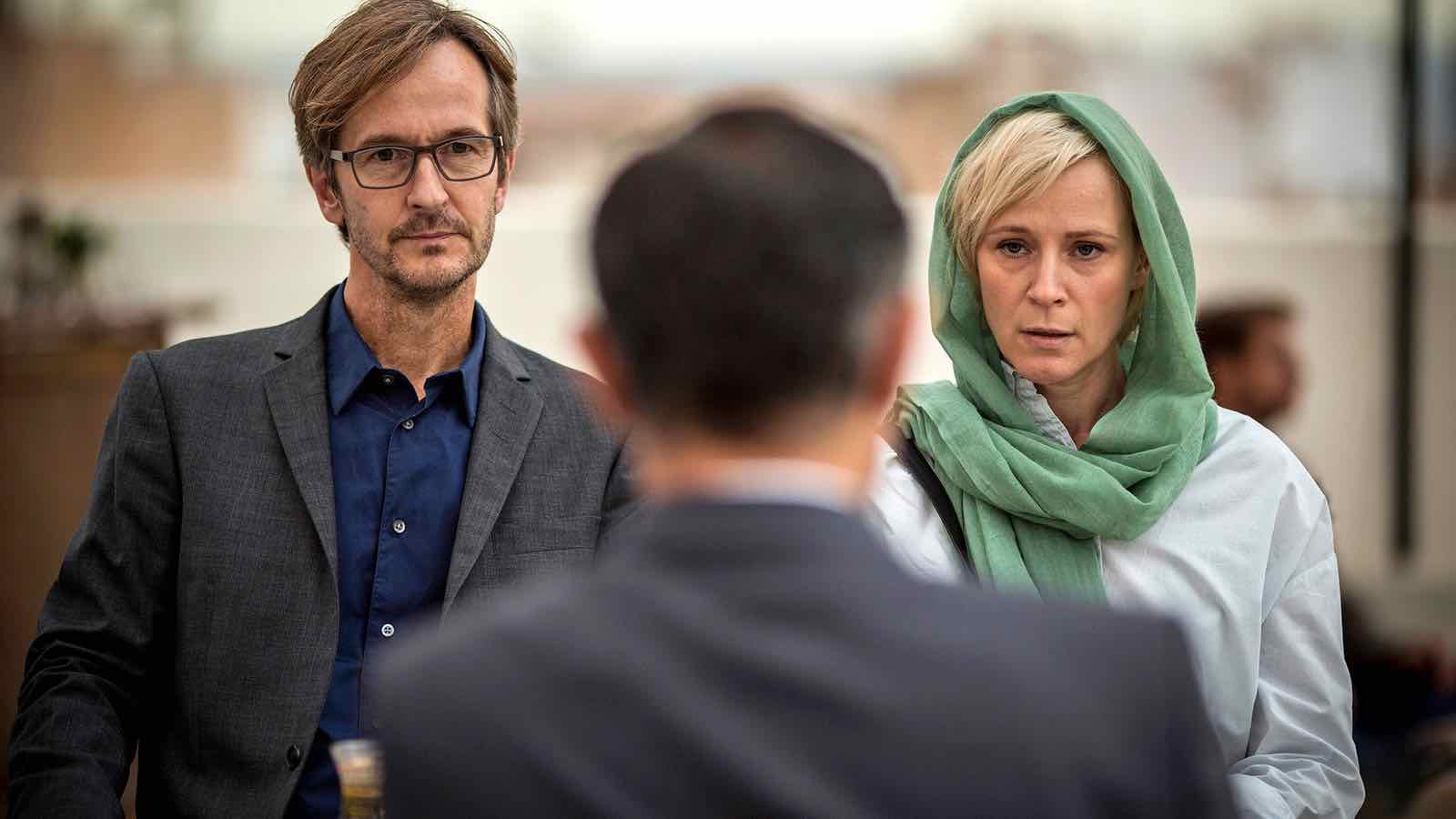 Dicte is a lighter version of Scandi noir, serving as a great taste of the genre without the depressing bleakness that can feel overbearing. Dicte follows investigative journalist Dicte Svendsen (Iben Hjejle) as she can’t help but insert herself into the dangerous cases she’s covering. The cases of Dicte are covered in short, two-episode arcs, and are balanced with a look into Svendsen’s personal life.

The characters of Dicte are particularly well-developed. The series manages to keep the personal side of Dicte’s life realistic and the characters relatable and genuine. While the first two seasons are engaging and lighter, the series shifts in its third and final series, bringing the intensity that Scandi noir followers know and love. 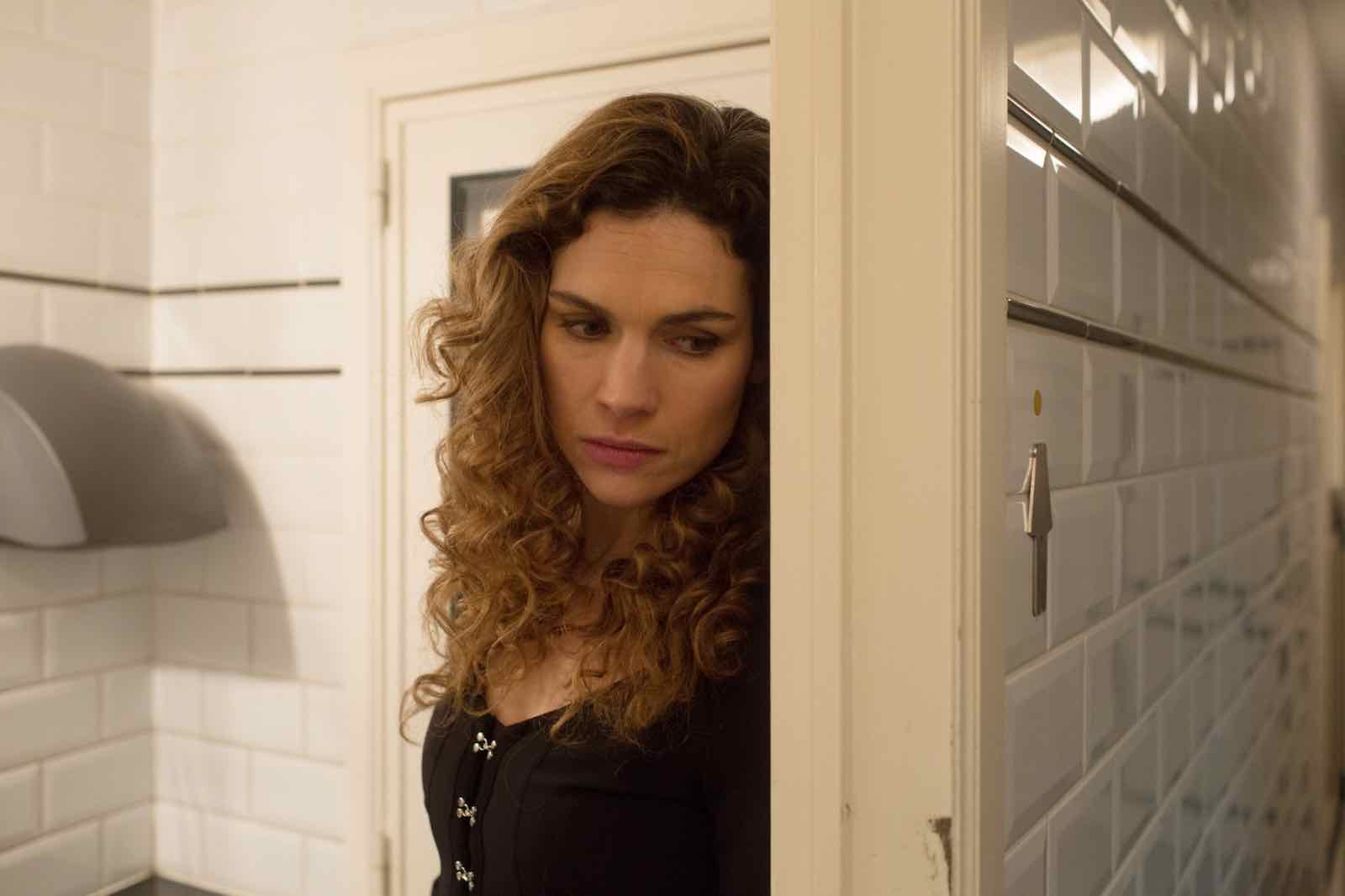 A solid first season for Undercover brings eccentric and charismatic characters together, showing off some serious potential as the story grows. The second season will definitely be worth tuning in for, as the sting operation shifts to the illegal arms business. 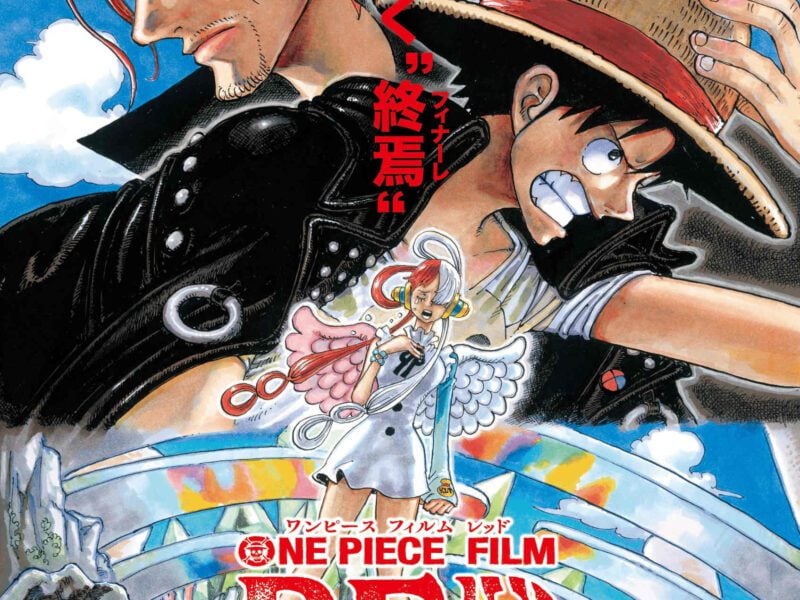