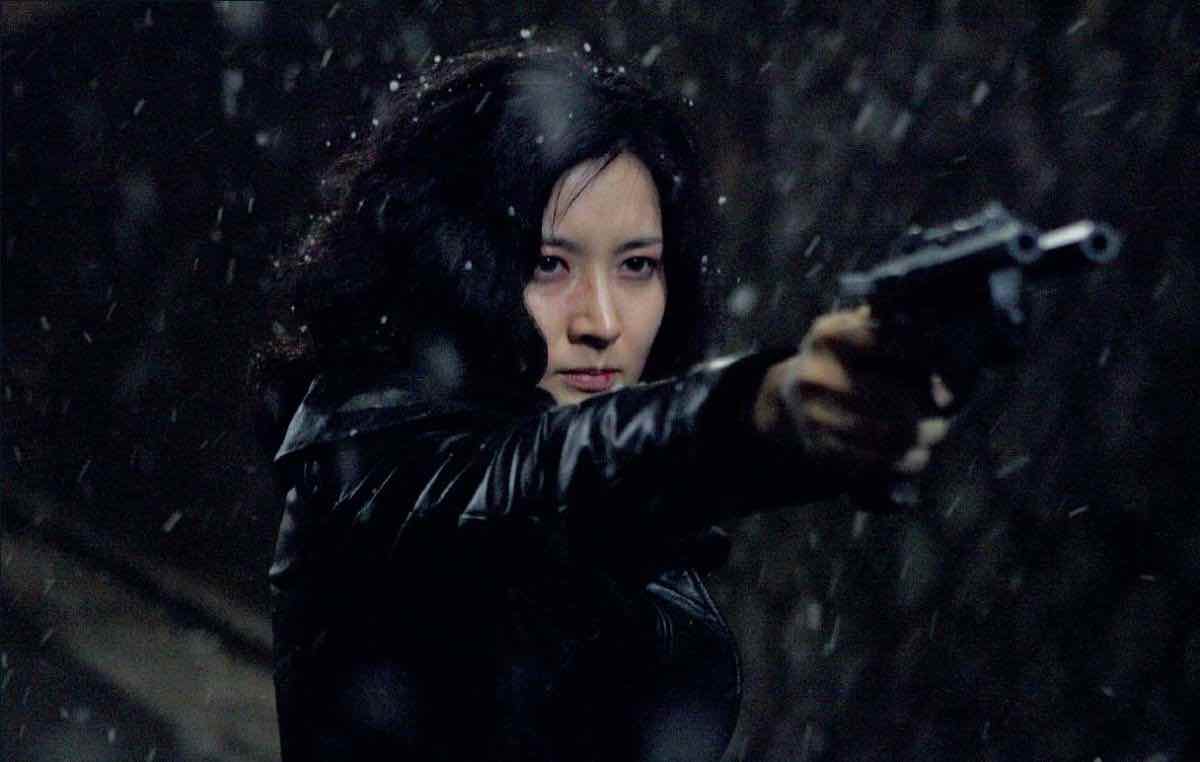 The best movies you can watch for free now on Shudder

Many streaming services have extended their compassion during this time of the coronavirus crisis and made their content more readily available to the masses free of charge. It remains to be seen whether or not they are really doing it out of the goodness of their hearts, or whether they’re just trying to get hordes of people hooked to their platforms while we’re ripe for the picking.

But, whether they are truly extending the right hand of fellowship or just kicking a wounded dog while down, this fact remains: there are a lot more ways to bingewatch without emptying your wallet than there used to be.

Shudder gives you an all-access pass to horror titles galore. If you’re the type of person who indulges in suspense, gore, and meant-to-be-frightening but actually laugh-out-loud-hilarious B-movies, Shudder is the platform for you. Just enter the code SHUTIN to extend your free trial. We’re here to give you a list of titles that will help you get your horror fix.

Engage with the supernatural on Shudder

You might have heard from your high-school English teacher about the immense power of literature. Did you know literature is even powerful enough to cause a rampage of mutating humans and deranged monsters? Well, in the 1995 film In the Mouth of Madness, a novel does just that.

The movie starts with a freelance insurance investigator named Trent recounting the story of how his job investigating the claim of a publishing company landed him in a mental hospital. A popular horror novelist by the name of Sutter Cane has penned a novel with a penchant for making people become unhinged. Trent’s skepticism soon turns to belief when he witnesses the effects first-hand.

Get your Shudder-ing psychological thrill

2019 Shuder Original, The Room, features a tale of paradise gone wrong. Matt & Kate are a couple who move to Maryland in search of a better, more authentic life. In their new house they find a room that has the power to grant any wish. As with many genie-in-a-bottle tales, the protagonists eventually learn their wishes have unintended and dreadful consequences. 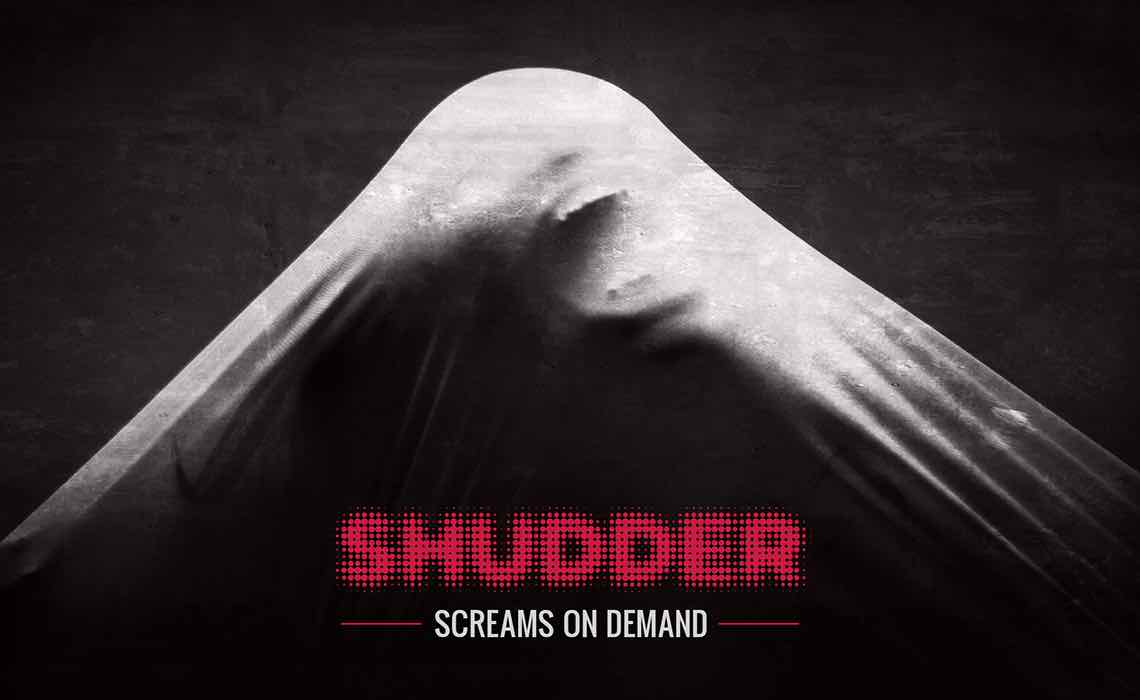 Have you ever wondered why your black soul is so drawn to the morally questionable genre of horror? If you have, this documentary is for you. Why Horror follows horror journalist Tal Zimerman in his search for the reasons why people around the world love being scared witless. As a horror enthusiast himself, this Canadian discovers the ins and outs of what makes horror buffs tick.

Unleash a screecher with a Shudder creature feature

In the mood for a throwback? City of the Living Dead is always a good pick. This is a 1980 classic in which a priest that guards the gates of Hell dies and unleashes the potential for the undead to rampage the world. A reporter and a psychic then try to stop it, with terrifying consequences. 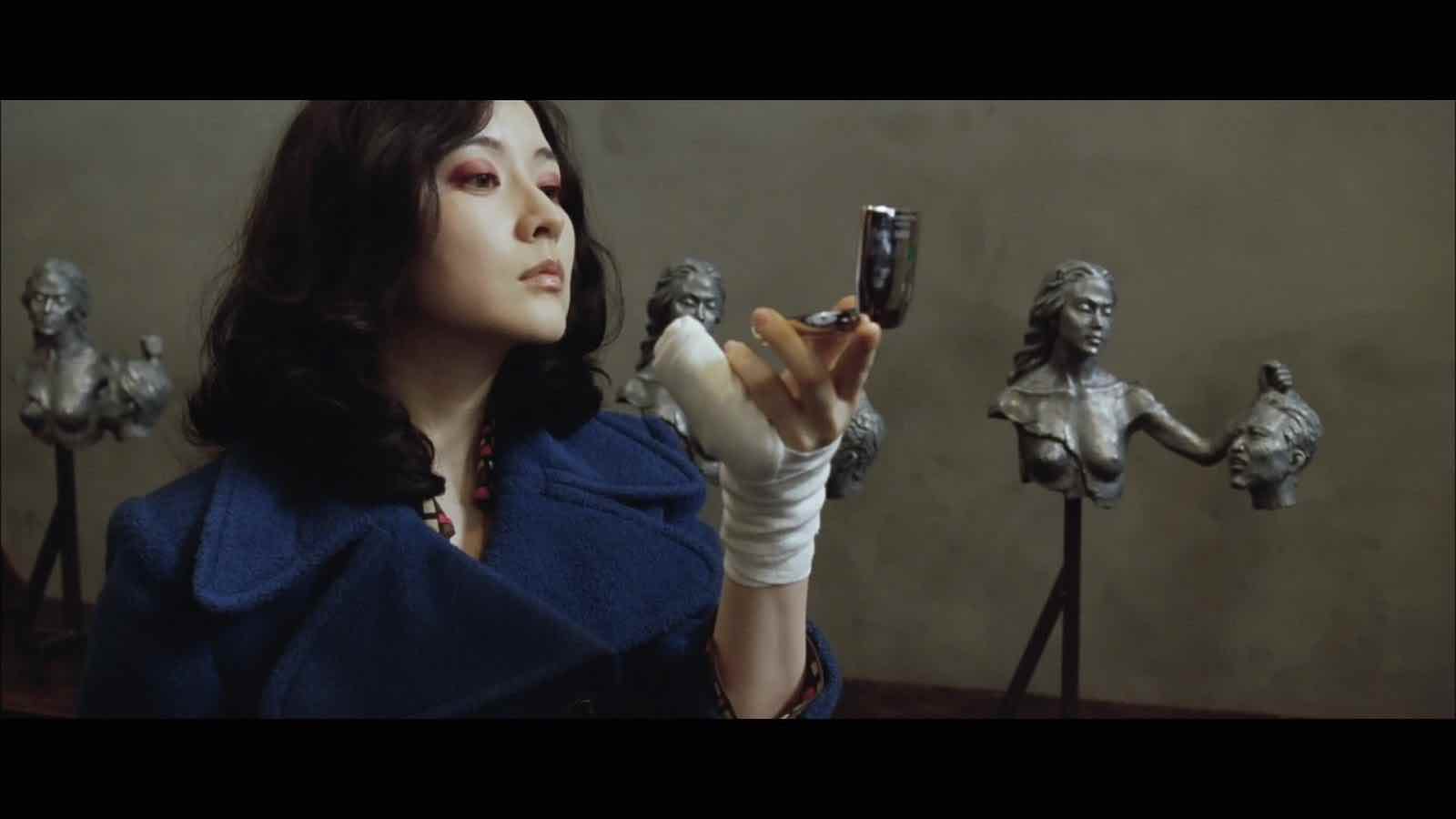 The South Korean horror movie Lady Vengeance tells the story of a young woman named Geum-ja, who was imprisoned at the age of 13 for murdering a five-year-old. Fittingly enough, 13 years later, she gets released from prison on good behavior. This protagonist is said to be the picture of innocence, which is part of why she was such a criminal sensation when news of her crime hit the public years ago.

What the public doesn’t know is that she was framed. Geum-ja reveals she doesn’t plan on continuing the good behavior she displayed in prison – this girl has detailed plans for revenge.

Down for some sci-fi?

Ever think to yourself, “Man, I wish I could get rid of these wrinkles by slicing someone else’s skin off and wearing it like a glove”? Yeah, us neither. But apparently the killer protagonist in this film does. In the movie Replace, a girl with a dermatological disease uses this tactic to fix her skin. 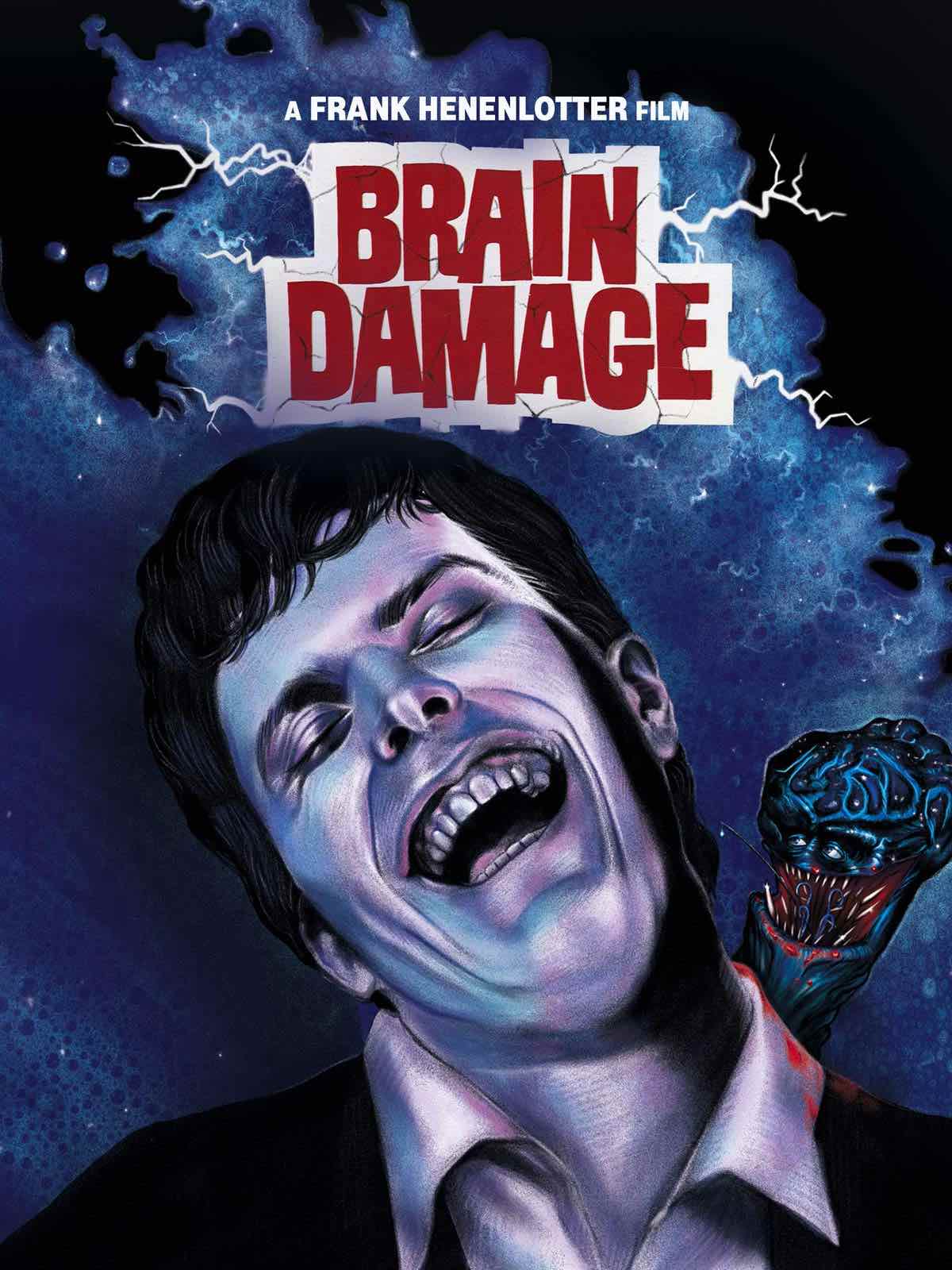 Laugh off the anxiety with some Shudder comedy

The movie Brain Damage has your back in the comedic horror department. A friendly parasite offers its hosts a euphoric LSD-like trip in exchange for nourishment. This probably wouldn’t be that problematic if its food source wasn’t human brains. 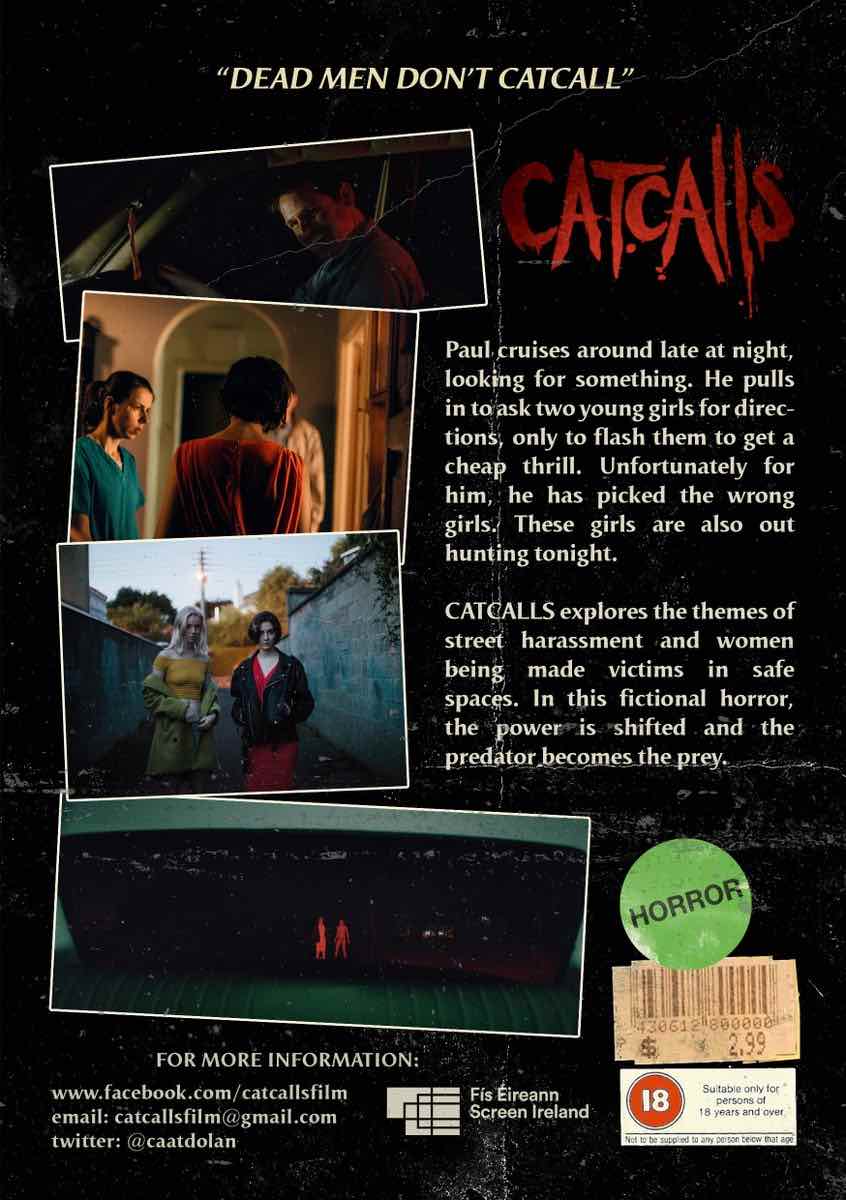 Indulge in a short Shudder

Are you one of those lucky people who don’t actually have that much time, despite social-distancing procedures, because you’re able to work from home? You can still enjoy Shudder with one of their short features: Catcalls for one.

Flashing unsuspecting people when you’re not in a strip club is generally bad, right? Well, apparently this guy didn’t get the memo. In this nine-minute feature, a guy flashes two girls, thinking he’d just get a cheap thrill out of it. Little did he know that he would be advertising a death wish too.

Sometimes all you can do to escape the bleakness of reality is willingly descending into the abyss. You might find that Shudder is your new favorite platform, so be sure to take advantage of this 30-day trial deal on Shudder while you can.  If not, God willing the pandemic will be over by the time your trial expires. ? 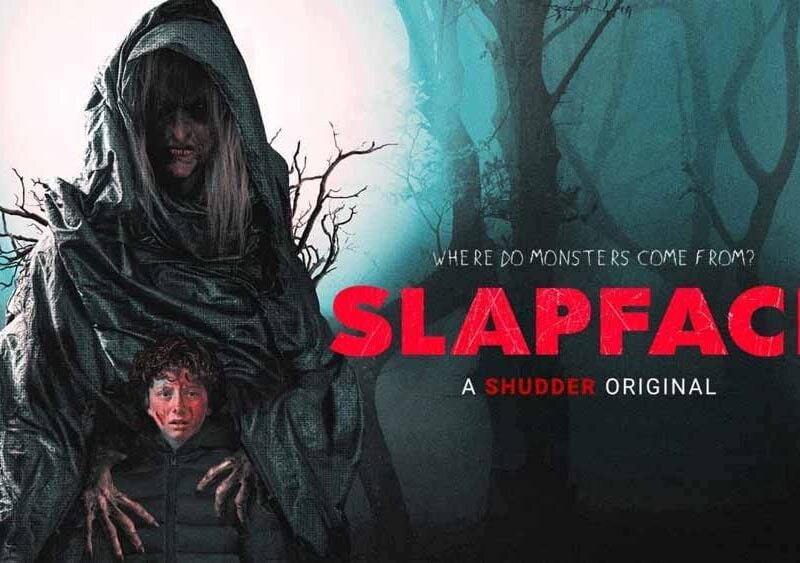 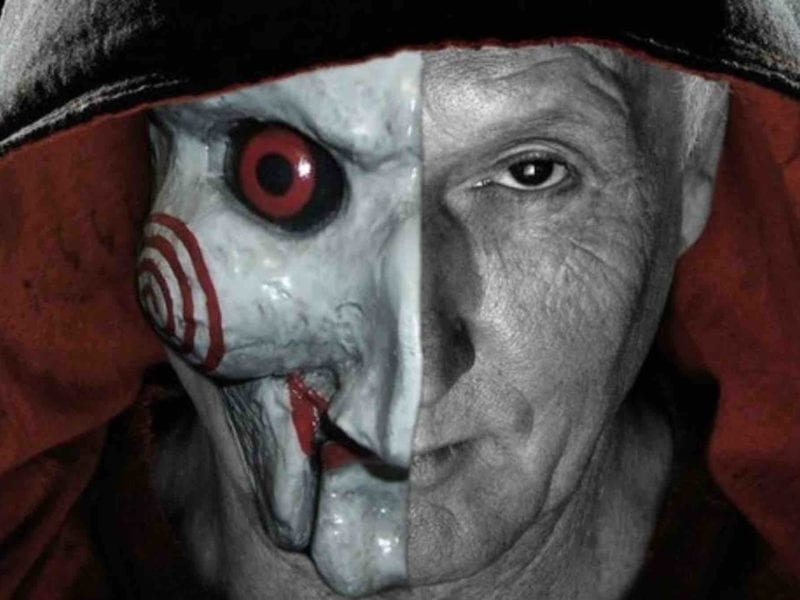