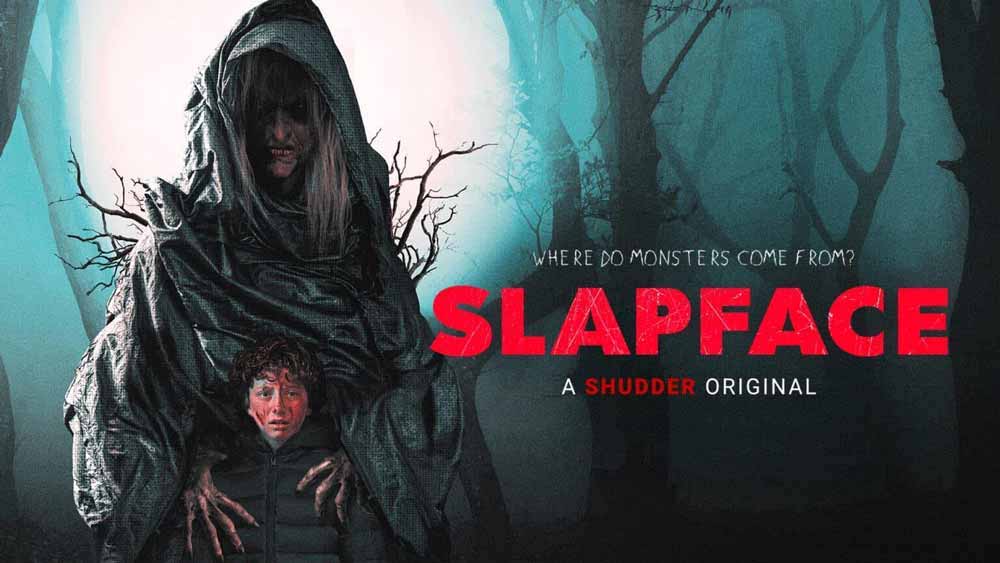 The new film, Slapface, is out on Shudder! Although considered a horror film, this work flawlessly combines fantasy and reality to create a film that will not only appeal to horror fans.

Slapface is a story of two brothers, who, after their mother died, remain each other’s only family. Mike Manning, who plays Tom in the film, takes on the role of being his brother Lucas’s (August Maturo) guardian.

Lucas, deeply affected by the loss of his mother, surrounds himself with bullies who push him into doing dangerous activities for their amusement. One of these activities involves Lucas entering an abandoned building where he encounters a monster. Lucas and this monster form an unlikely and secretive friendship that is displayed throughout the course of the film. His secretive involvement with this monster elicits fear from his brother Mike and his girlfriend, Anna, (Libe Barer).

The actors and actresses of this film have been praised for their incredible work in the film, particularly the leads, Manning and Maturo.

John Mendelsohn says of Manning: “[He] draws compassion for the character by applying such depth and heart to the emotionally scarred man.” He continues, “Manning impressively conveys a scared little boy putting on the role of a responsible adult, making him an actor to watch for in future films.” 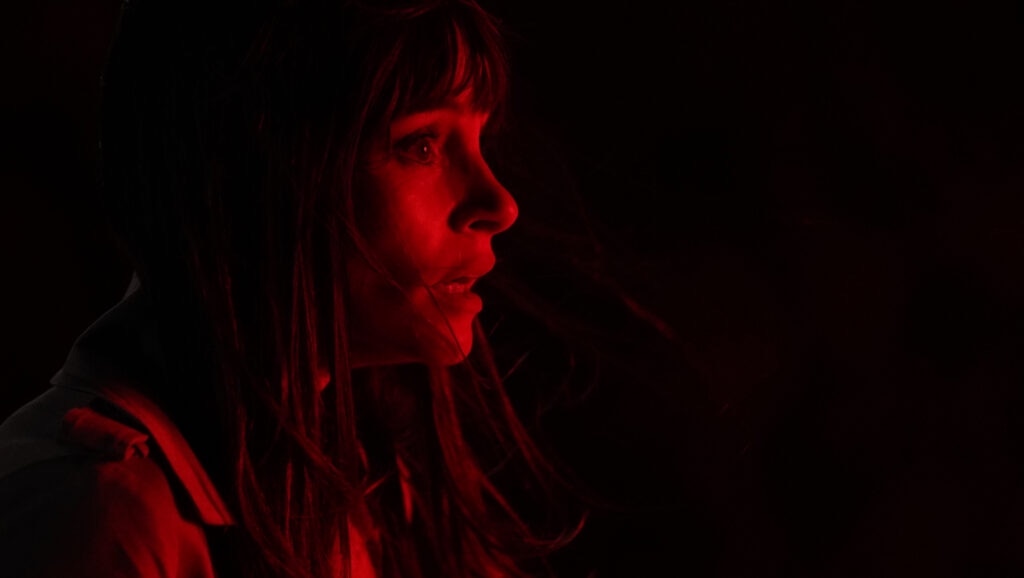 Mendehlson also praises Maturo for his acting in the film, noting his particular impressiveness considering his age. He writes, “Maturo commands in his leading role, letting the audience in on this tortured soul he is portraying. It’s a subtly nuanced performance that still packs a punch, especially from a young actor.”

Another point of significance in the film is the soundtrack, with scores from composer Barry J. Neely. Neely’s other works include Have it All and Element.

Jeremy Konrad notes of the music in the film: “The tracks are very sonically moving and touch upon a myriad of sounds.”

Through a combination of exceptional acting, writing, directing, and producing, this film is sure to deliver. Audiences will be entranced by the movie which Mendelsohn describes as “a twisted fairy tale that is as heart-wrenching as frightening.”