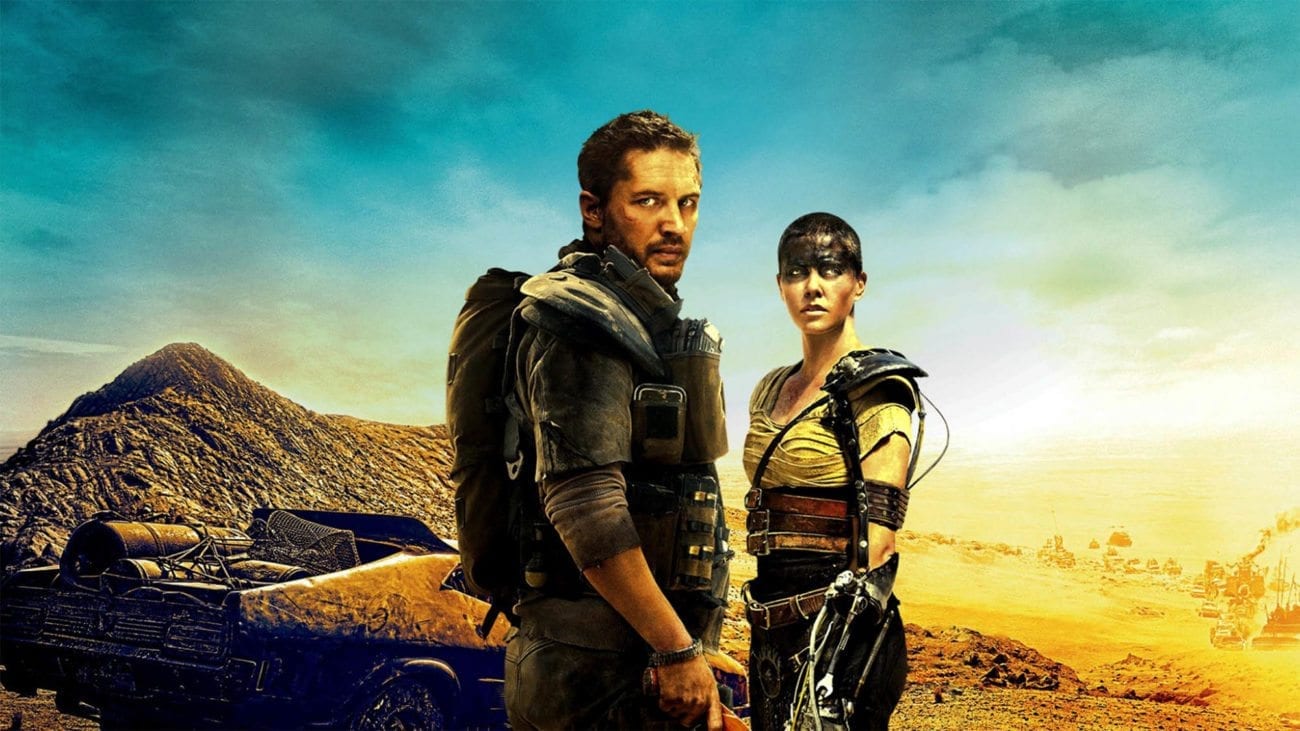 In what was said to be the largest-ever deal for an Australian show, Amazon Prime acquired Foxtel’s new miniseries Picnic at Hanging Rock last year.

Starring Natalie Dormer (Game of Thrones) as an English principal at a girls’ school in rural Victoria, the show is a TV adaptation of Joan Lindsay’s best-selling novel and Peter Weir’s 1975 movie of the same name. It’s set to be a thrilling and mysterious retelling of the narrative about the disappearance of three pupils and a teacher on Valentine’s Day in 1900.

Meanwhile, here’s a ranking of ten of the best Australian movies you can stream right now.

An Australian-Irish suspense melodrama, Strangerland has a strong cast comprising Hugo Weaving (The Matrix), Joseph Fiennes (Shakespeare in Love), and Australia’s sweetheart Nicole Kidman (Big Little Lies). While the plot might be leaning towards to predictable side, it’s still a gripping tale about a family whose dull life in a rural outback town is rocked after their two teenage children disappear into the desert.

Heath Ledger (R.I.P.) and Abbie Cornish (Three Billboards Outside Ebbing, Missouri) star in this devastating drama about a young bohemian couple whose love for each other is tarnished by their heroin addiction. Hooked on one another as much as they are on the drug, their relationship flits between states of oblivion, self-destruction, and despair.

Revisit your high school years (if you went to high school in hell) with this teen romance about a girl who concocts a wildly violent plan for revenge when her prom date offer is rejected. If you’re looking for a rough, gory, sucker-punch of a horror flick, look no further and give Sean Byrne’s The Loved Ones some love.

Intense, brutal, and incredibly watchable, David Michôd’s gritty crime drama has been described as “the nearest we’re going to get to an Australian Goodfellas,” about a seventeen year old who navigates his survival amongst an explosive criminal family and the detective who thinks he can save him.

While Moulin Rouge! isn’t set in Australia, it is helmed by down under’s finest filmmaking talent, Baz Luhrmann (Romeo + Juliet), and stars Nicole Kidman. We’re still fully living for the musical mashup about the ill-fated love between a naïve poet and a cabaret star. Definitely one of Ewan McGregor’s (Trainspotting) finer hours. (Even his singing voice turned out to be pretty impressive.)

What we’ve got here is some strong evidence that Australia rules when it comes to making horror flicks that are so creepy, you’ll not sleep for weeks. Case in point: Jennifer Kent’s The Babadook, which is not only truly scary, but beautifully weaves the harrowing story of a mother (Essie Davis) and her struggling relationship with her troubled son (Noah Wiseman). “If it’s in a word or it’s in a book, you can’t get rid of the Babadook!”

Not just one of the best Australian horrors but also one of the greatest horrors of all time, Greg McLean’s (The Belko Experiment) terrifying retelling of the murders based on the outback killer Ivan Milat sees three stranded backpackers subjected to unimaginable torture at the hands of the deranged and psychopathic Mick Taylor. 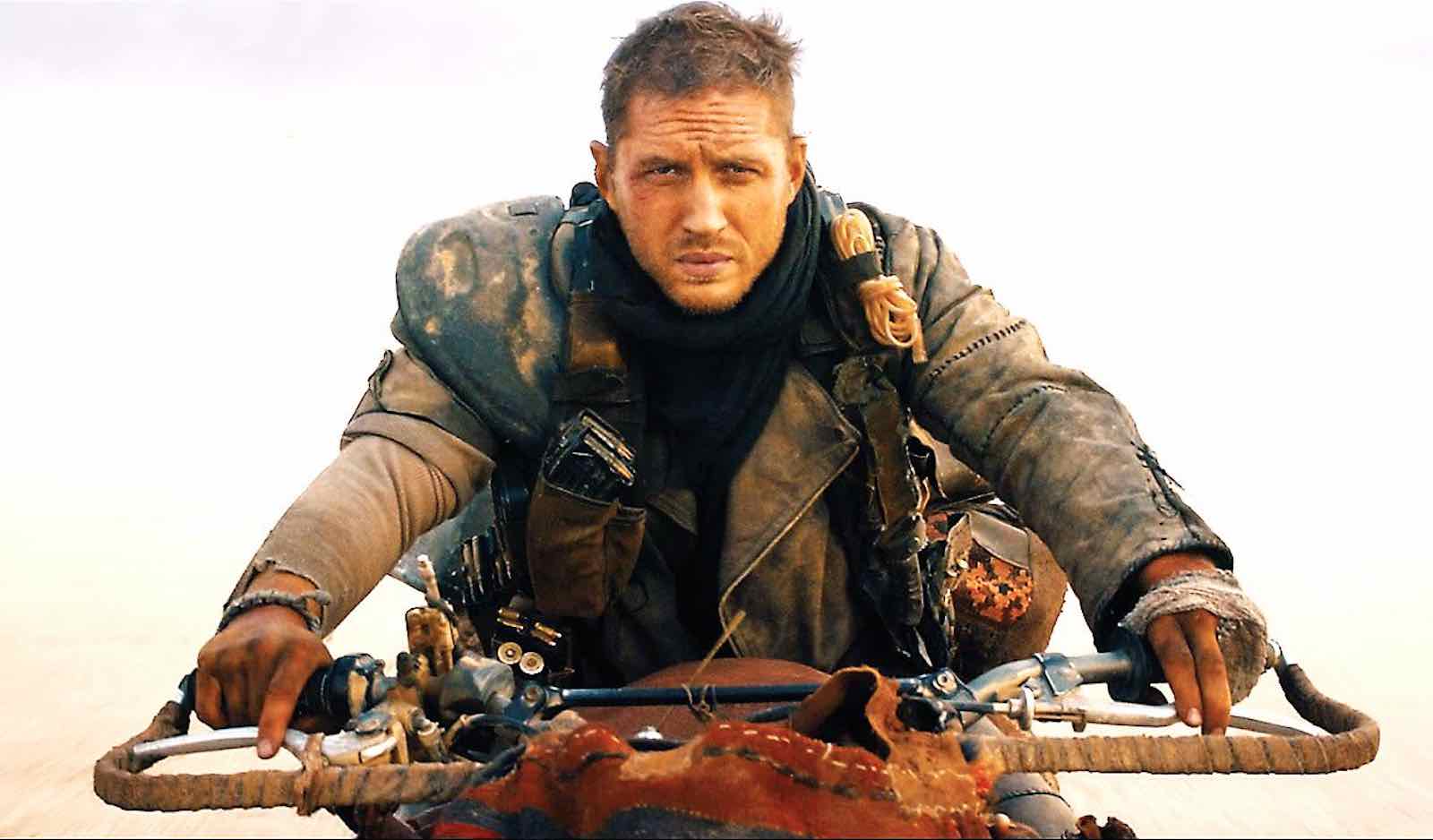 Considered by some megafans to be the best action movie ever made, there’s no denying George Miller’s second Mad Max movie is a total masterpiece, taking place in a self-destructing world where a vengeful Australian policeman sets out to stop a violent motorcycle gang.

Raising the bar for how a dystopian world might look, Miller incorporates epic car chases and a larger-than-life story, tied together with outstanding performances from Tom Hardy (Inception), Charlize Theron (Tully), Nicholas Hoult (Warm Bodies), and Zoë Kravitz (X-Men: First Class), among others. 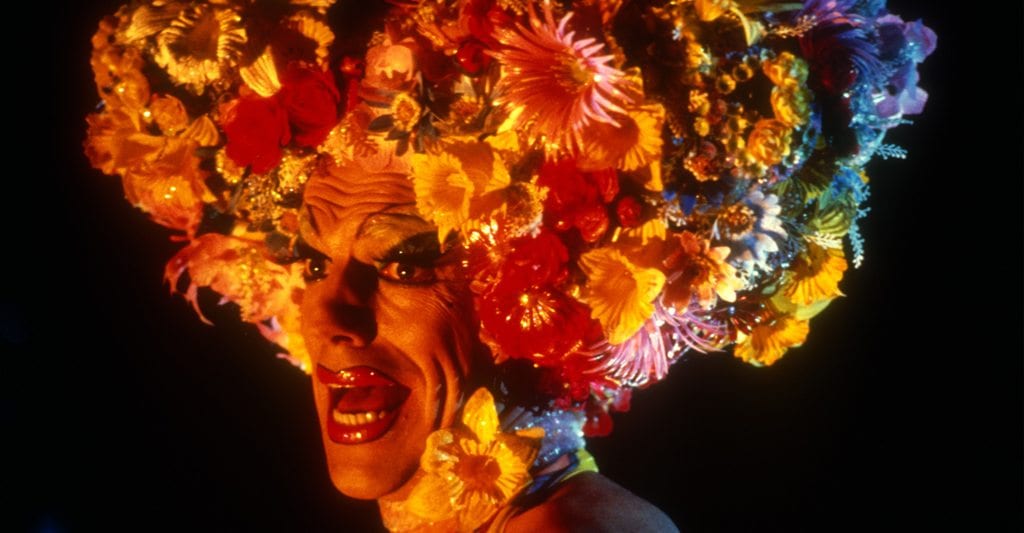 The Adventures of Priscilla, Queen of the Desert (1994)

Tits and teeth ladies, tits and teeth! The celebrated Australian drag-queen road movie sees Terence Stamp (The Collector), Guy Pearce (Memento), and Hugo Weaving at their fiercest as two drag performers and a transgender woman travelling across the desert to perform their unique style of cabaret. Why not get your best dress on and give Stephan Elliott’s ballsy yet tender movie a revisit?

America had Al Capone, the UK had the Kray Brothers, and Australia (proving its devilish humor) had Mark “Chopper” Read. Telling the intense story of the legendary criminal who wrote his autobiography while serving a jail sentence in prison (where he got up to all sorts of kooky antics like having an inmate cut off his own ears), Andrew Dominik’s portrayal of Chopper is frightening, funny, and ferociously entertaining.