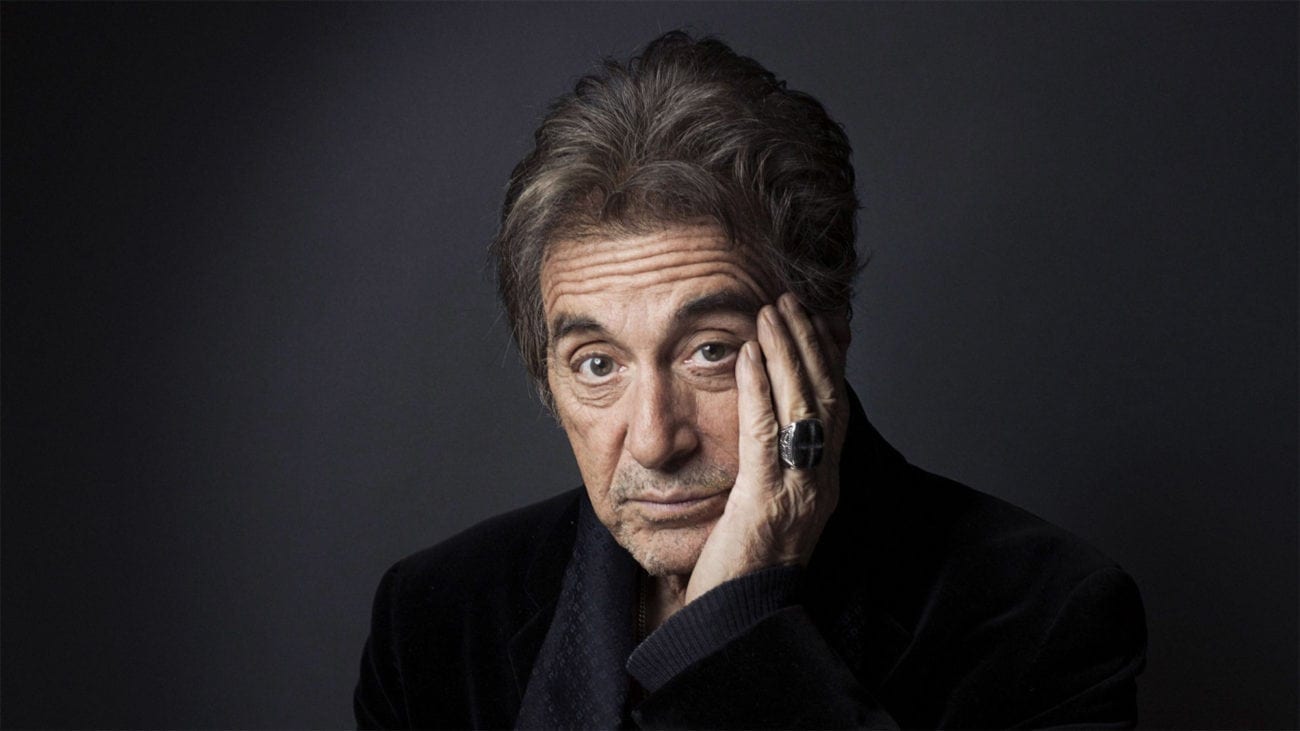 Other side of the camera: The best and worst actors-turned-directors

Actors: they’re a weird bunch. People tend to adore them and hate them at the same time –  loving them when they’re acting and hating them when they try something new like music, comedy or crystal meth. When they step behind the camera, however, we put those feelings of  “why don’t they just stick to acting” on hold as we wait to see whether the first 5 minutes of their “masterpiece” are any good.

Sometimes they results are so good we demand to see more films directed by them and other times we wish they’d never touch another camera for as long as they live. Here’s our ranking of the ten actors turned directors ranked from “stay in front of the camera” to “filmmaking genius”. 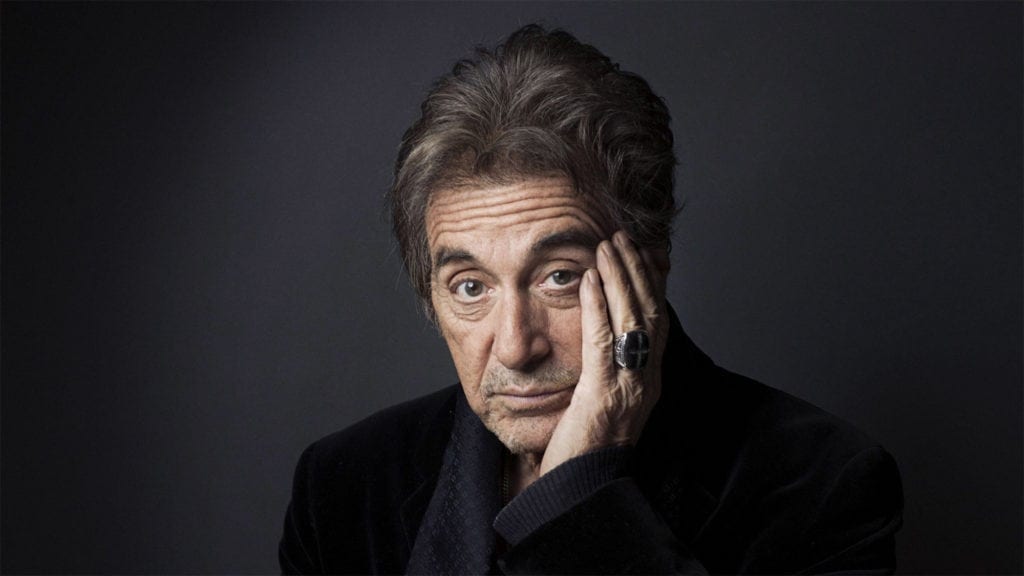 Al Pacino (Scarface) is without question an iconic actor who would be in with a shout for the Best Actor Ever Oscar if they were to ever introduce such a thing. He has also directed two films of his own which sadly aren’t very good. In fact they’re terrible. Chinese Coffee and The Local Stigmatic were small releases and probably more ‘vanity projects’ than anything else. Sure, we were all excited to see a film directed by Pacino but then we saw it and honestly wish we hadn’t.

Tim Roth (Reservoir Dogs) has only ever directed one film and it’s really not the best. In 1998 he made The War Zone, which might have been at times as hard to watch as Gary Oldman’s Nil by Mouth (more on that in a moment) without ever feeling like it had any of the same weight or meaning. Maybe he’ll get behind the camera again one day and as he’s an actor whose worked with Alan Clarke and Mike Leigh to name but a few, he definitely deserves a second shot of some kind. 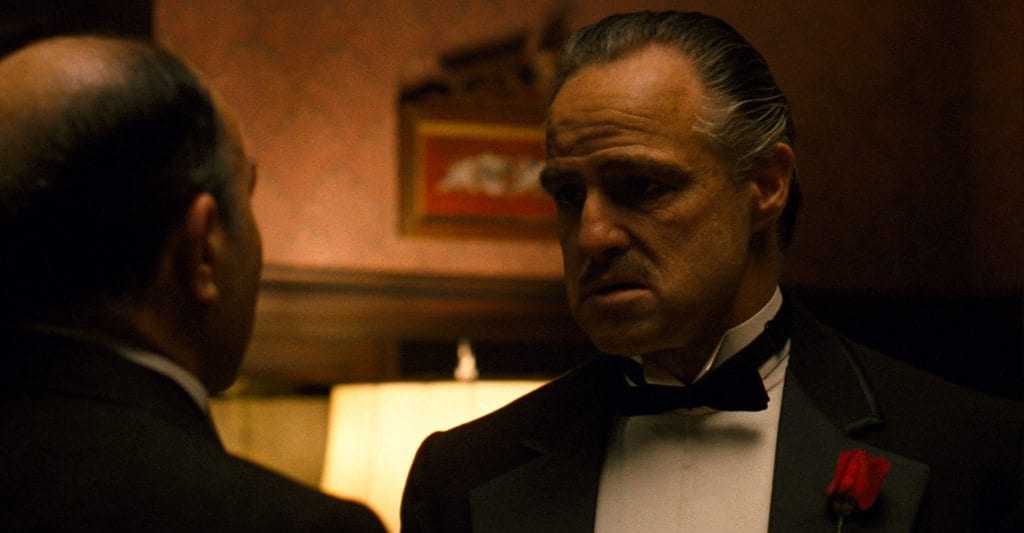 More than any other modern actor, Brando (The Godfather) was probably the greatest. Sadly, this didn’t transfer into the one film that he directed, One-Eyed Jacks. It’s not a terrible film, and in fact, in some parts it’s quite good (Brando’s performance especially) it just doesn’t quite work as a whole. Similar to Pacino, it’s probably only one for the completists but it’s still better than anything Brando appeared in as an actor for the last 25 years of his career. 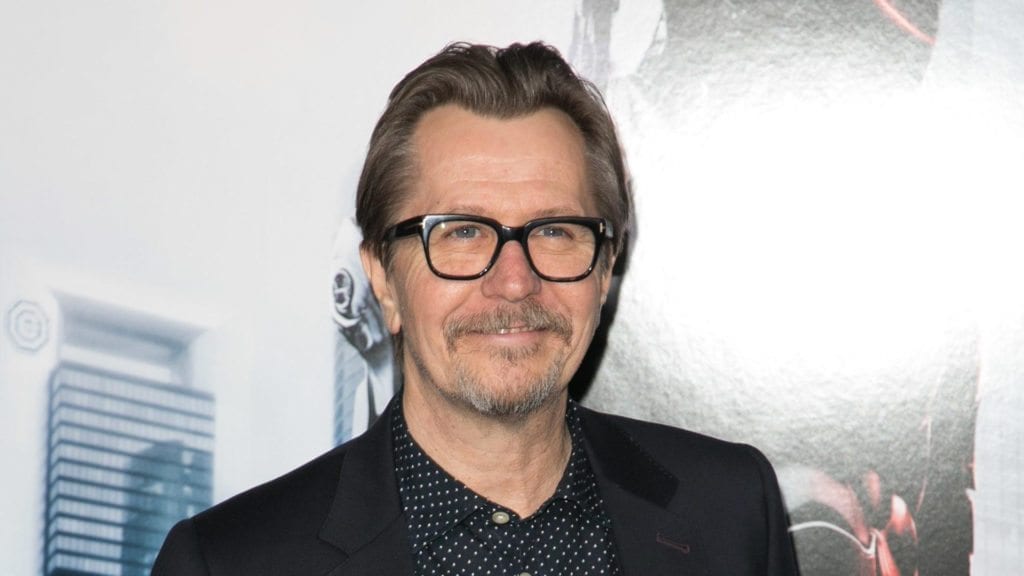 Gary Oldman (Darkest Hour) is, as everyone knows, a great actor. Lesser known maybe is that he’s also a great director. This is probably because he’s only ever directed one film –  but it also happens to be a masterpiece. His 1997 film Nil by Mouth is a gut wrenching, at times very hard to watch story of a working class family living in a poor council estate in south London.

The film is somewhat autobiographical, being about Oldman’s own youth and we can only hope that this means he’ll one day direct another film which will be about the amazing acting career that he went on to have after it. 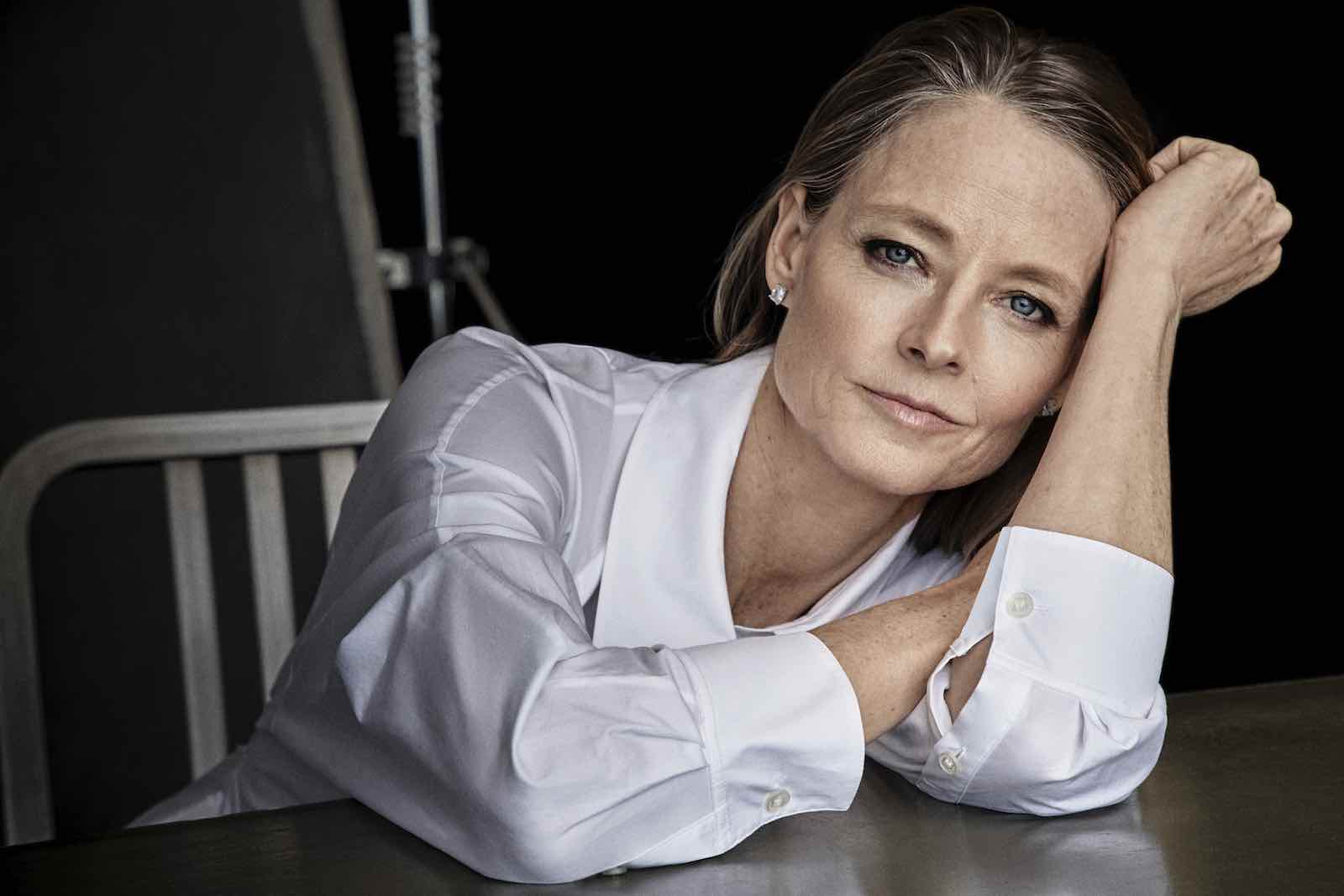 Like some of the others on this list, Jodie Foster (The Silence of the Lambs) began her career as a child actor and while this is usually enough to see the child actor in question descend into drugs and destitution, Foster has somehow managed to buck that trend and not only remained one of Hollywood’s finest actors but also established herself as a fine director in her own right to. Her strange 2011 effort The Beaver may not have contributed much to that but 2016’s Money Monster certainly did. 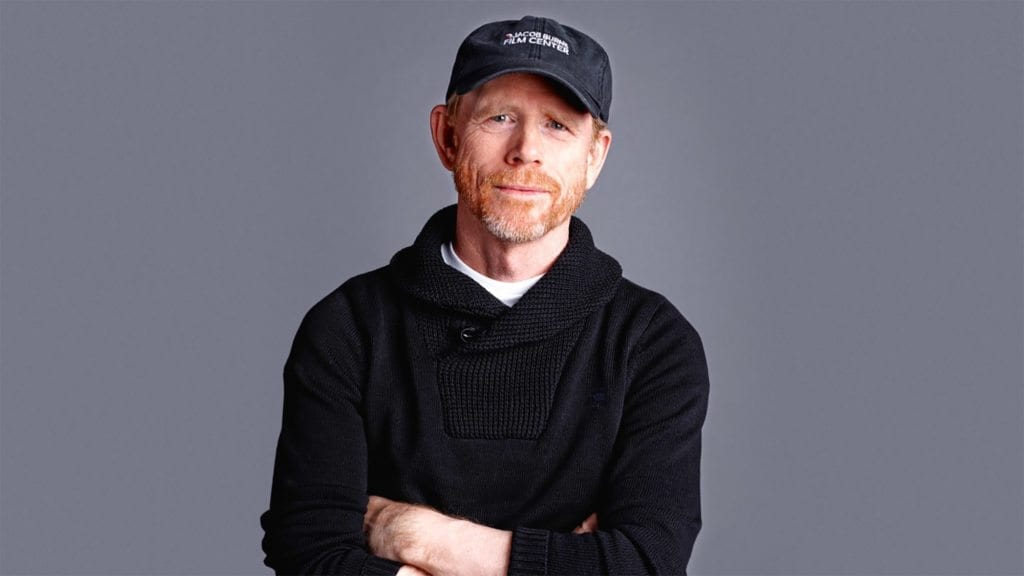 For any very young fans of Arrested Development who might be thinking how good Ron Howard is as an actor despite being a famous movie director that’s because he started out as child actor back in the late 50’s, appearing in both The Andy Griffith Show and Happy Days (d’uh!). Not long after though, Howard focused on directing movies like Apollo 13, Cinderella Man, and Cocoon – the less said about Solo: A Star Wars Story the better, okay folks? 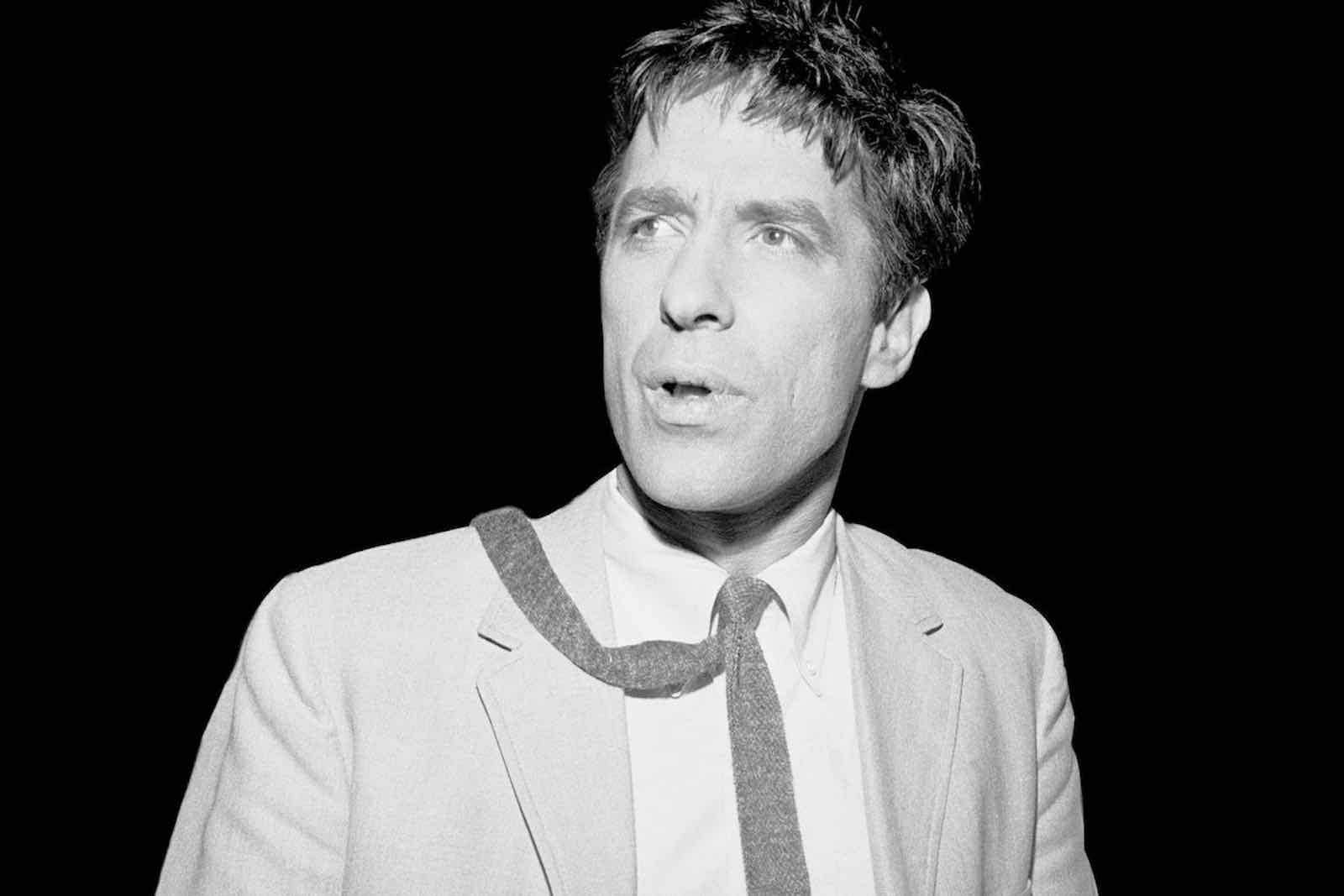 John Cassavetes had been a successful jobbing actor both before and during his directing career. From appearing in The Killers opposite Ronald Reagan to playing a satanic hubby in Rosemary’s Baby with Mia Farrow, Cassavetes took the cheques from these movies and ploughed them into his own, making classics such as Faces, The Killing of a Chinese Bookie and A Woman Under the Influence. The latter of which we urge you to watch immediately.

Dennis Hopper is as iconic as he was often totally insane and it’s hard to tell whether he’s known more for his acting or for his directing nowadays. On the acting side of things he was in Blue Velvet, Apocalypse Now and True Romance. On the directing side he did Easy Rider, The Last Movie and the woefully underrated Out of the Blue. Hopper didn’t seem to be a man who did things by halves and in that way his acting and directing will probably both be remembered as either insanely good or just flat out insane. 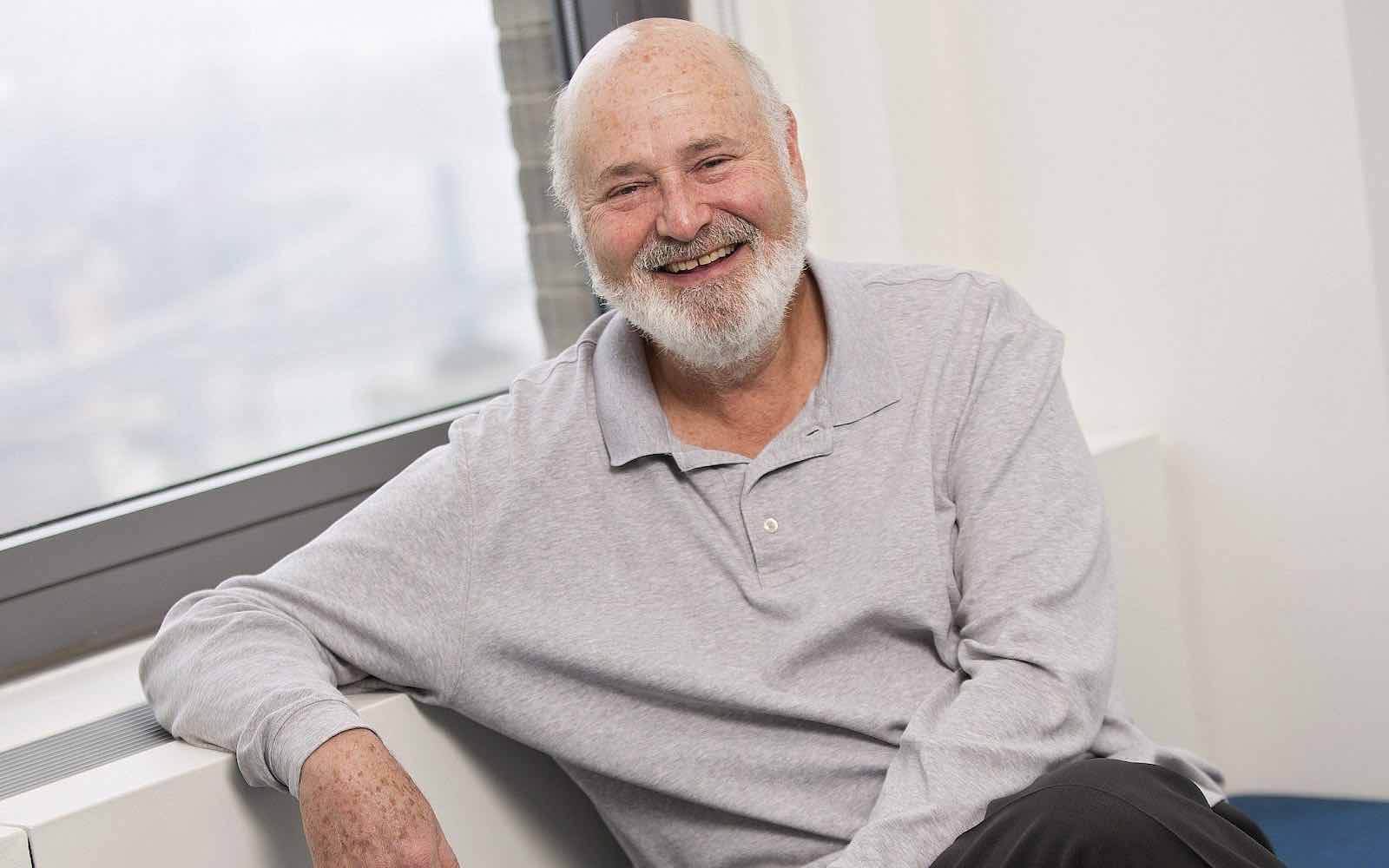 Rob Reiner started his career as Meathead in the 70’s sitcom All in the Family, which might not sound like the obvious beginnings of the career of one of modern America’s most well known directors but then again, just look at Ron Howard. Reiner has directed many films over the last 30 odd years but he directed This is Spinal Tap – and you really don’t need us to list any more than that.

When Charlie Chaplin (The Great Dictator) was a small child, his father left and his mother was placed into an insane asylum. Chaplin then slept on the streets of London as and scavenged for scraps of food. When he made it to Hollywood he became literally the most famous man in the world.

When you can do that directing a film should be easy. It’s worth adding the performer was basically a renaissance man of the medium and also wrote, starred, produced, edited and arranged the music for his films too.