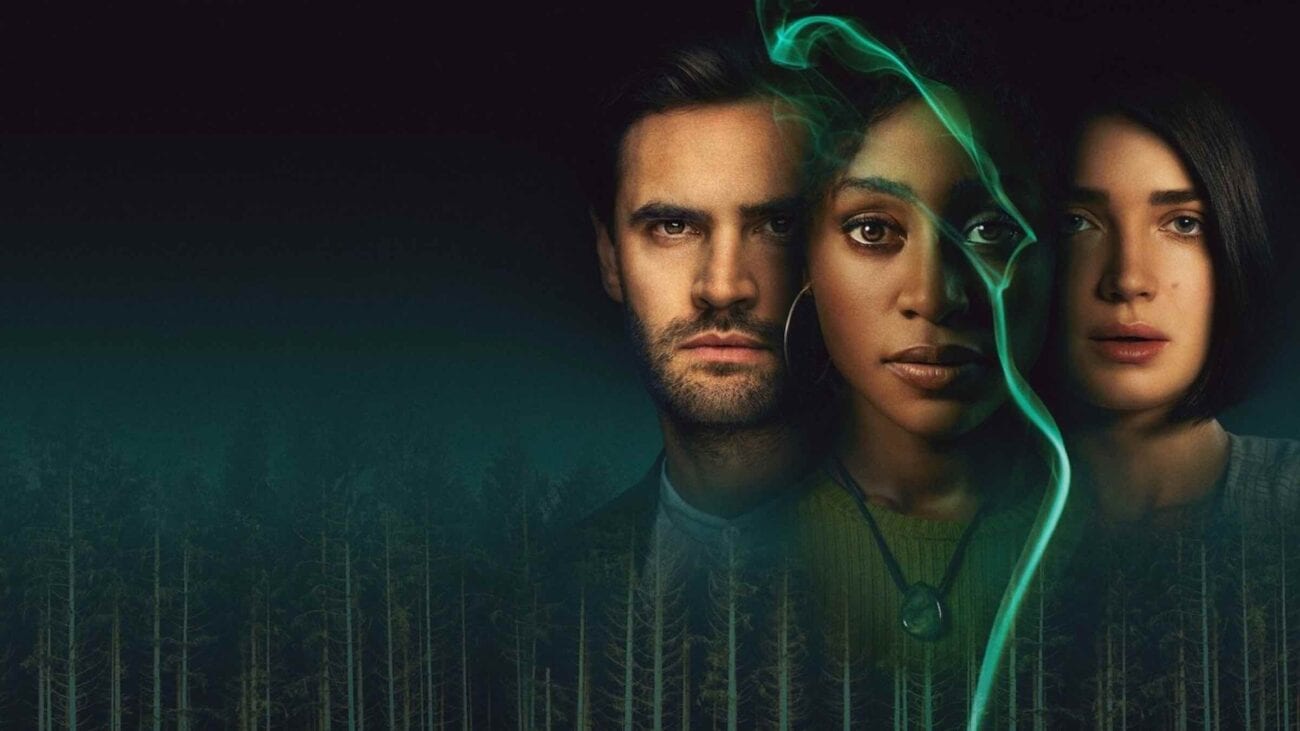 What was that ending? Why we need ‘Behind Her Eyes’ season 2

If you loved the thrilling romance of Behind Her Eyes as much as we did, you’ll love to know that fans worldwide are already campaigning & hashtagging for a second season of the hit Netflix series. After such a shocking ending, is it wrong to ask for fans to want more?

The Netflix series, Behind Her Eyes was based on the novel by Sarah Pinborough and became a binge-worthy series with only six episodes jam packed with jaw-dropping moments. 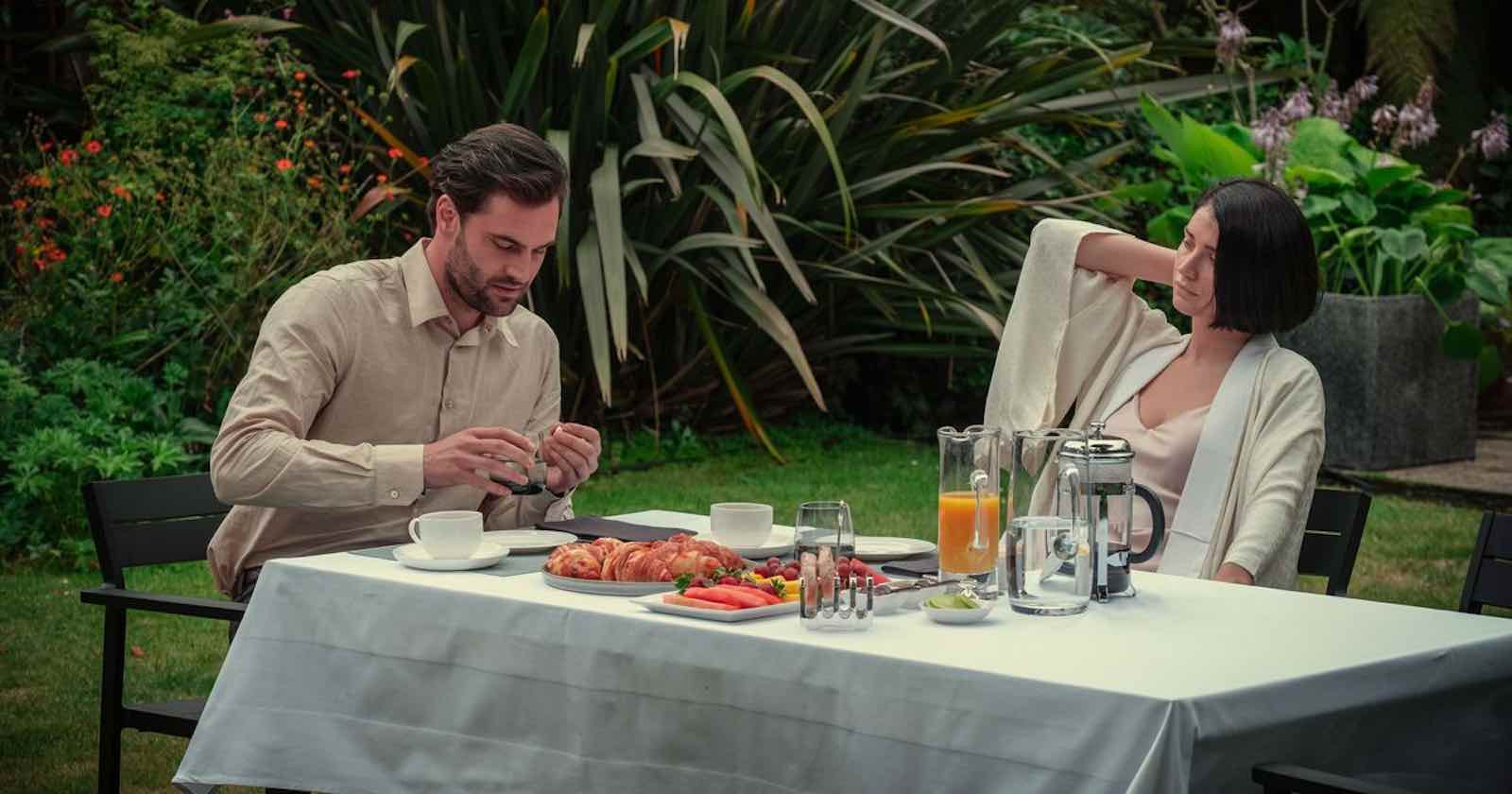 Just to get you back up to speed – David & Adele are the picture perfect couple while David’s new assistant Louise is caught in a dark love triangle. But wait, there’s more. . . a gentleman named Rob appears in many tragic moments of David & Adele’s past. But all the audience wanted to know was “Why?”.

Warning, we’re about to reveal the show’s biggest spoiler! Season 1 of Behind Her Eyes may have started with a normal married couple who look like their marriage is falling apart, but when Louise (Simona Brown) is taken by David (Tom Bateman) her soul is lost forever. Let’s not forget that David’s former wife Adele (Eve Hewson) was actually murdered by Rob (Robert Aramayo).

Not only is this a twisty tale, but while Louise & David look forward to their honeymoon, Louise’s son (Tyler Howitt) knows his mom isn’t his mom. In fact, Louise’s soul was taken by Rob. Who saw that coming?

In fact, Adele was really Rob the entire time. Her soul was hijacked by Rob, and once she was killed, Rob thought Louise would be his next victim and married David. 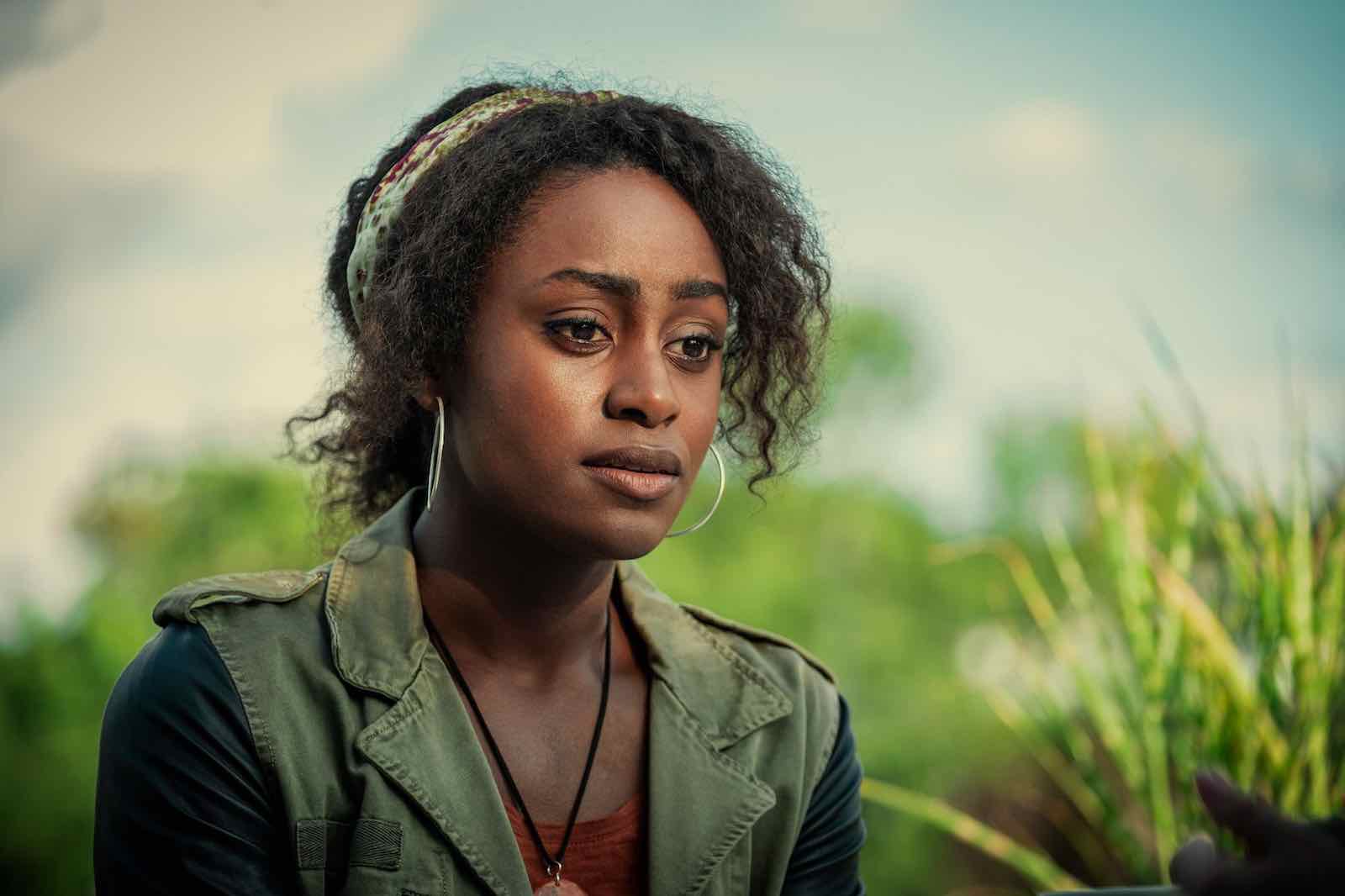 Since, Behind Her Eyes was such a captivating show, of course there’s buzz about a second season. After all, we’ve got so many questions! As noted by Esquire, Behind Her Eyes may be renewed, but we can only hope the show generates more talk on social media. If there is a new season, will David be safe?

However, Sarah Pinborough has explained to Express (UK): “Not as far I know. . . I would be interested to see where they would take it as it’s a pretty closed ending.” Ahww.

The Behind Her Eyes author quickly added: “But if it does well, you never know.”

All that’s needed is Steve Lightfoot and his Netflix team to see the enormous potential for the second season. It doesn’t look like Sarah Pinborough would write the next season as she doesn’t have a second novel, but if there is a second season, it could finally explain the gaps that we’re all missing. 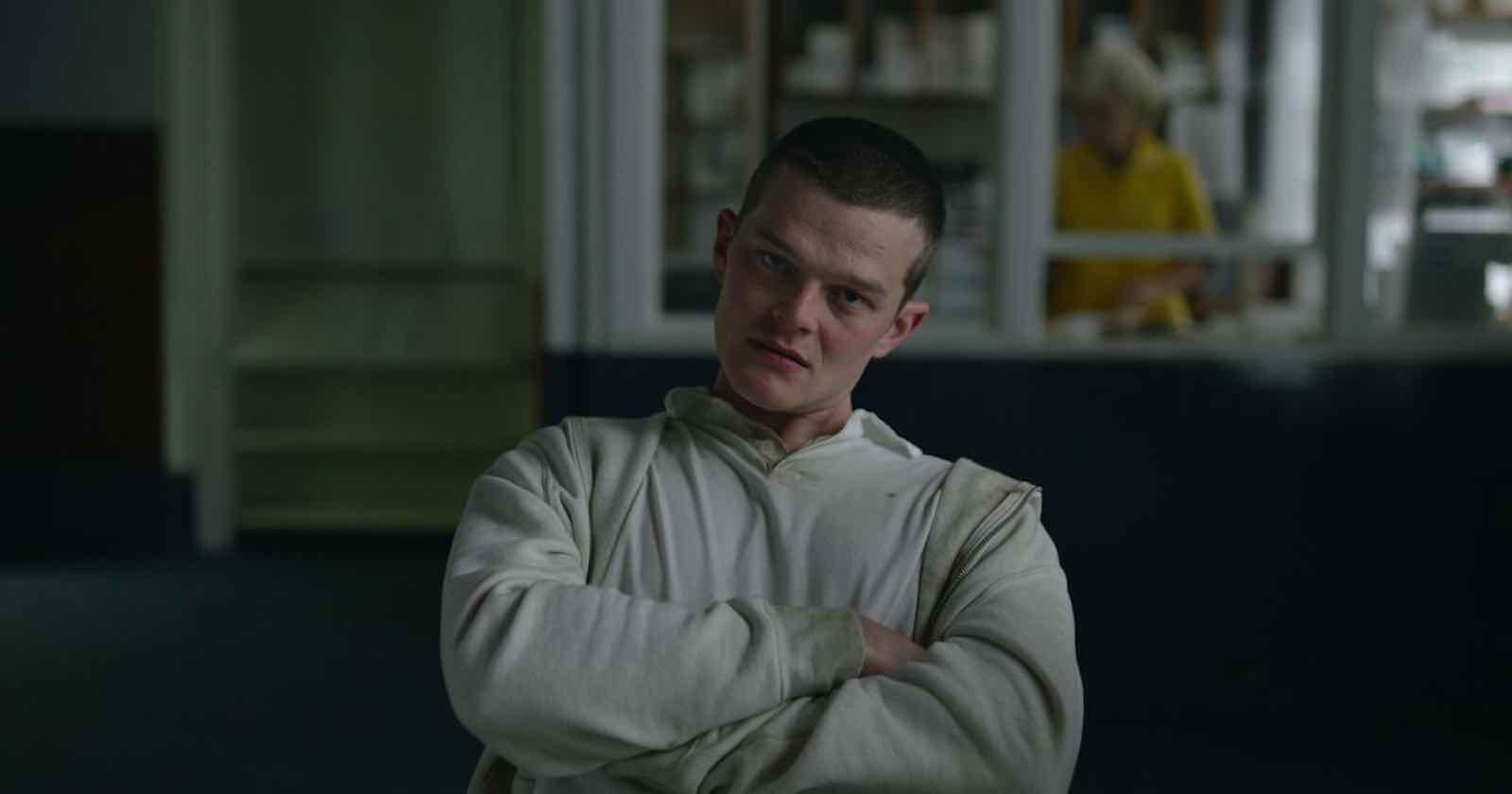 Many fans are asking the same question “Why is Rob doing all of this to David?” Did David do something to make him go mad? According to Marie Claire, there are some pieces they could play with like the new Louise (Rob) & her ex. If anyone is about to realize where Louise went, could it be her ex?

Though the show has been compared to You & American Horror Story, we can assure you, if a second season of Behind Her Eyes was made it would definitely keep the audience guessing until the very end.

David’s character in particular would need exploring. As the male lead of Behind Her Eyes, fans are demanding the character’s past be a bit clearer alongside Rob getting what he deserves for killing Adele and stealing Louise’s soul. 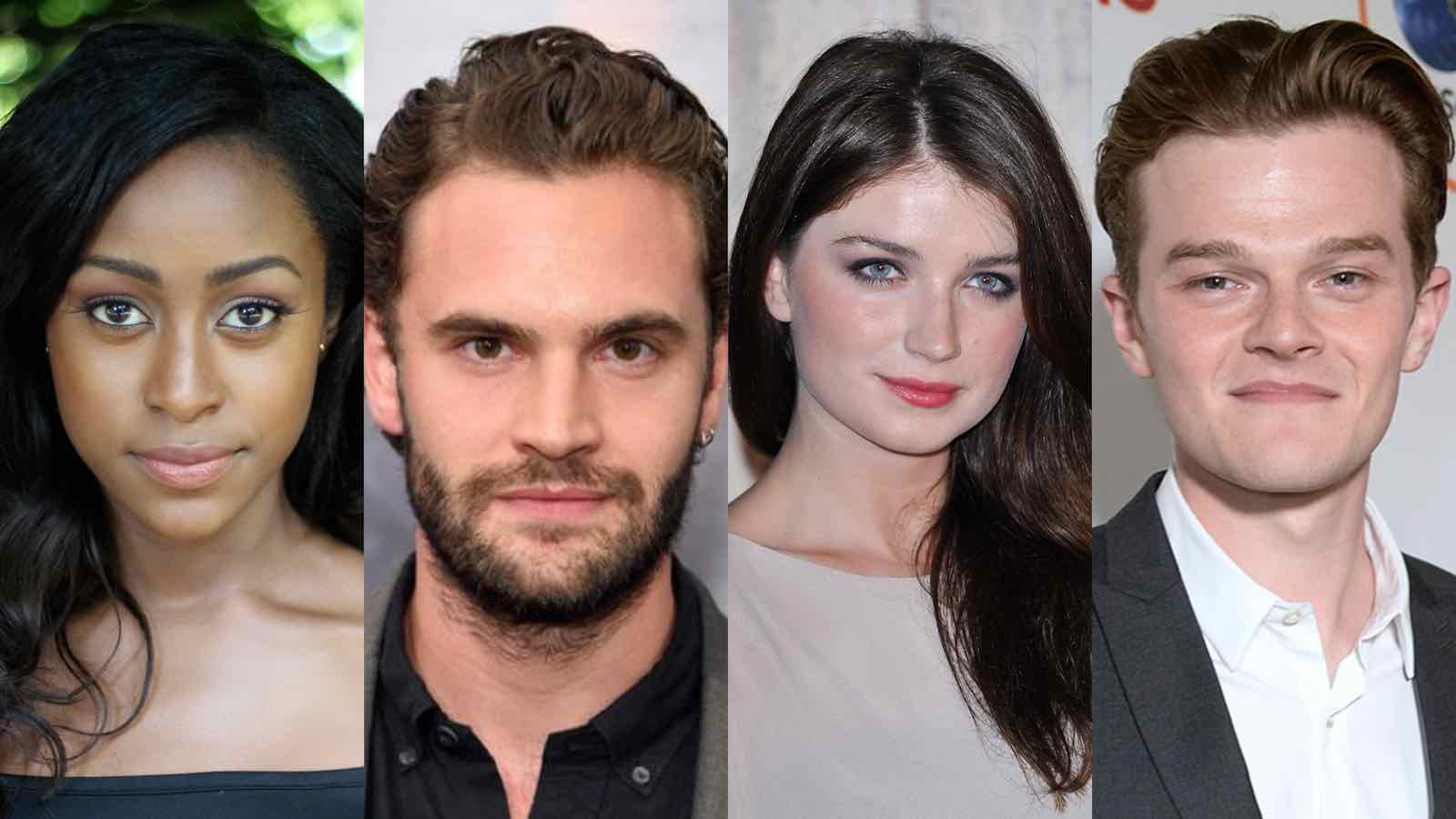 We know we’re still grieving the loss of Adele, but Eve Hewson told Collider how surprised she was about her character’s fate: “I genuinely loved this character so much, mainly because of the twist. I’ve never had more fun playing a character in my life.”

Eve Hewson further explained: “If I could play Adele until the day that I’m dead, I wouldn’t care. It was just so much fun because there was an element of heightened drama that was theatrical.”

But will Eve Hewson’s wish come true? Will she be able to play Adele again in flashbacks or as a ghost? Even if Adele isn’t in the next season, we know Louise, David, and Rob will have to be included.

What did you think of Behind Her Eyes? Let us know in the comments below.