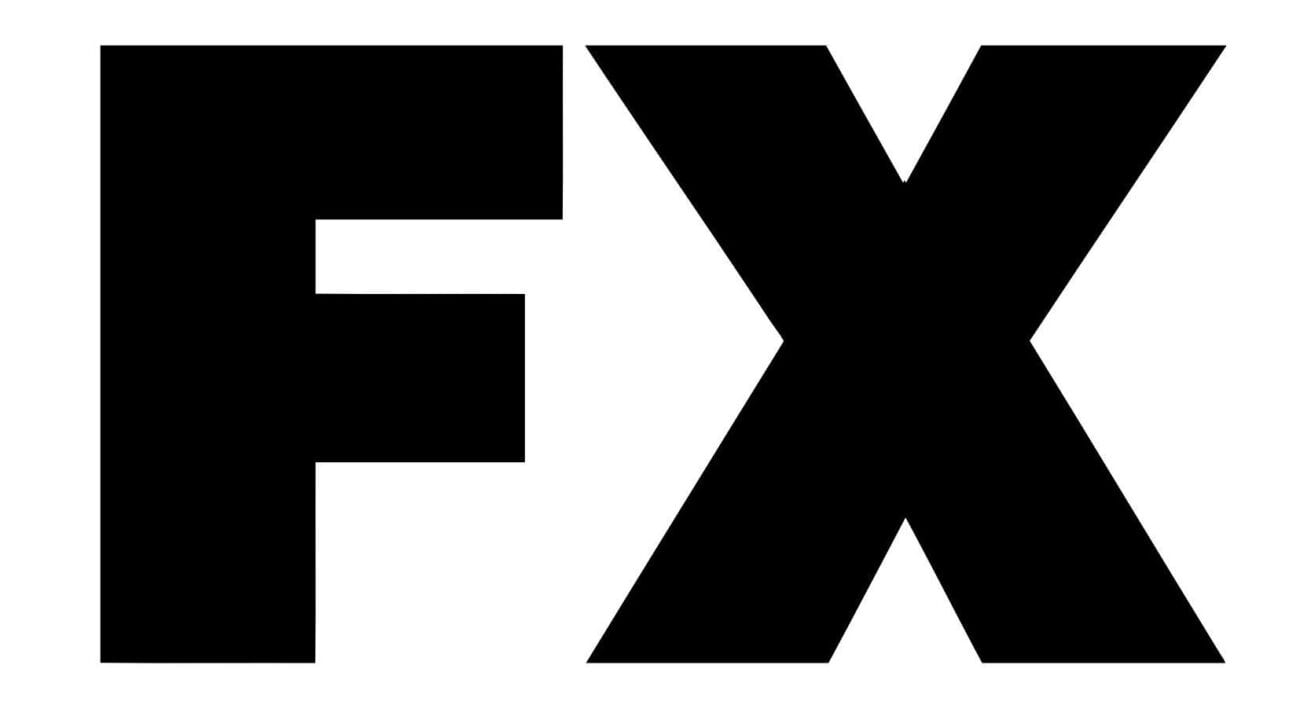 ‘Black Narcissus’: All the FX shows to avoid like the plague

When you name a network, then you tend to think of their best series. FX is one with plenty of excellent shows: Fargo, Legion, The Americans, Wilfred, What We Do in the Shadows. They’re all some truly great television to bear witness to. Even the best and most loved networks have a couple of truly terrible series as well. If you’re curious about what FX shows to avoid like the plague, then there are some.

From the recently released and terribly reviewed miniseries version of Black Narcissus to the Game of Thrones rip-off The Bastard Executioner, here are some of the very worst series to ever grace the network. Seriously, some of these aren’t so bad they’re good, these FX shows are just so bad that they’re bad. 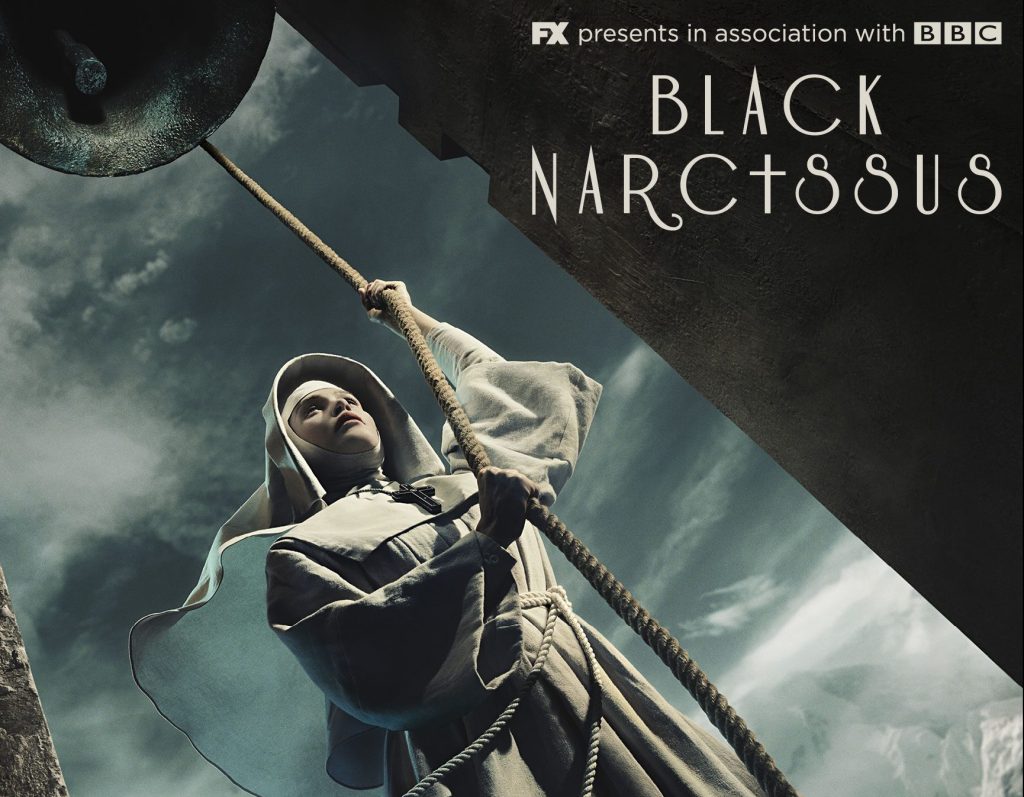 Based on the 1939 and 1947 films of the same name, this version of Black Narcissus boasts one of the final performances of the late Diana Rigg and, admittedly, some very lovely cinematography. While it has a 56% Rotten rating on Rotten Tomatoes, the main complaint is that there’s a better version out there with a shorter run time that didn’t need to be remade.

As Caroline Framke of Variety puts it, “Too much of FX’s Black Narcissus echoes its predecessor… and the aspects that do deviate nonetheless have trouble distinguishing themselves as particularly compelling or necessary.” Really, it’s three episodes of being boring rather than doing something more interesting with the source material before it. Sigh, the problem of all remakes. 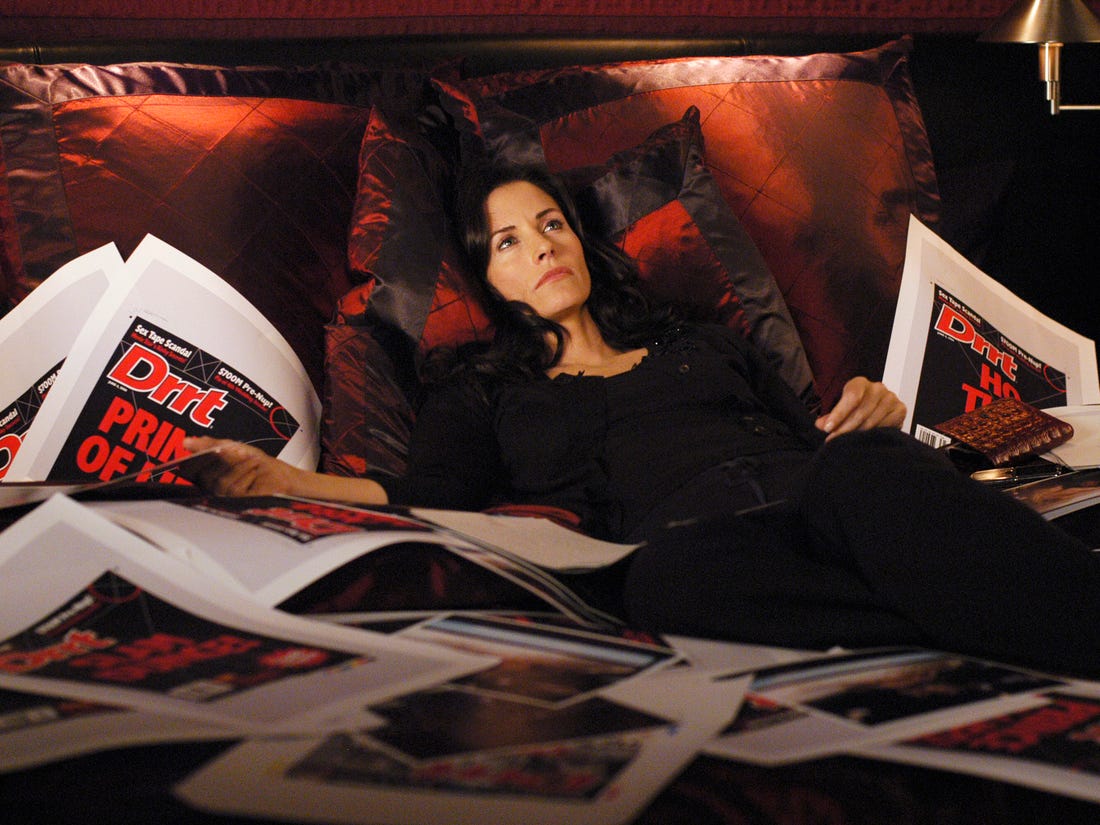 Back in 2007, people were making a big deal about Dirt because it was Courtney Cox’s return to TV after the ending of Friends. In the show, she plays the editor-in-chief of a tabloid who keeps the juicy gossip fresh with the help of her right-hand schizophrenic paparazzo, Don (Ian Hart). It lasted for two seasons, which is impressive considering how terrible it was.

Dirt holds a 37% Rotten rating on Rotten Tomatoes, which is the average of the two seasons that the show was on the air. On season one of Dirt, Andrew Wallenstein of NPR writes, “Dirt is a disaster, the kind of bomb Hollywood occasionally serves up even when all the right pieces are seemingly in place. There is so much wrong with this drama, I hardly know where to begin.” 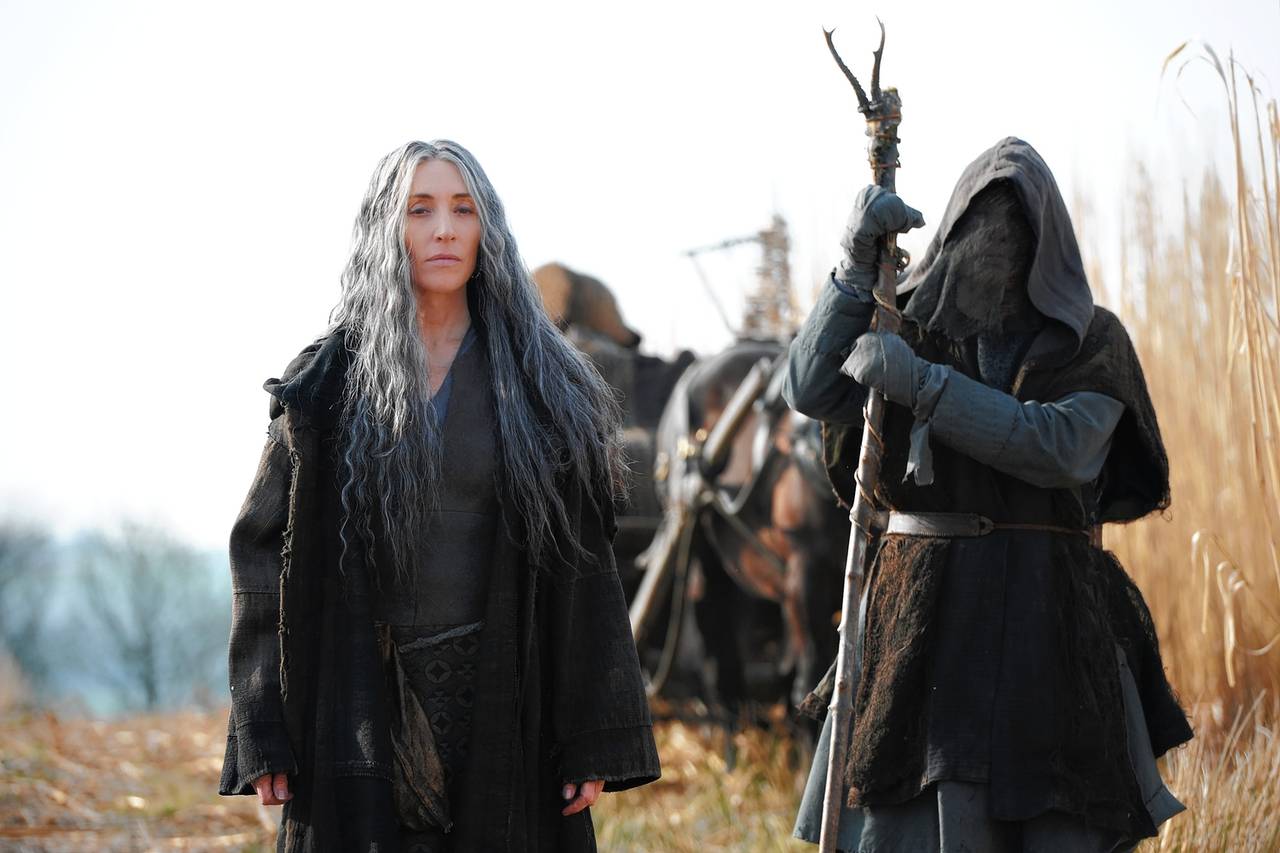 The Bastard Executioner was FX’s answer to Game of Thrones when it was in its heyday. Mostly. Looking at it, it does make sense for the network. It came from Sons of Anarchy creator, Kurt Sutter. It had a decent cast with a popular medieval setting again thanks to Game of Thrones. There was a lot here that made sense about a former knight out to get his revenge on those who betrayed him. 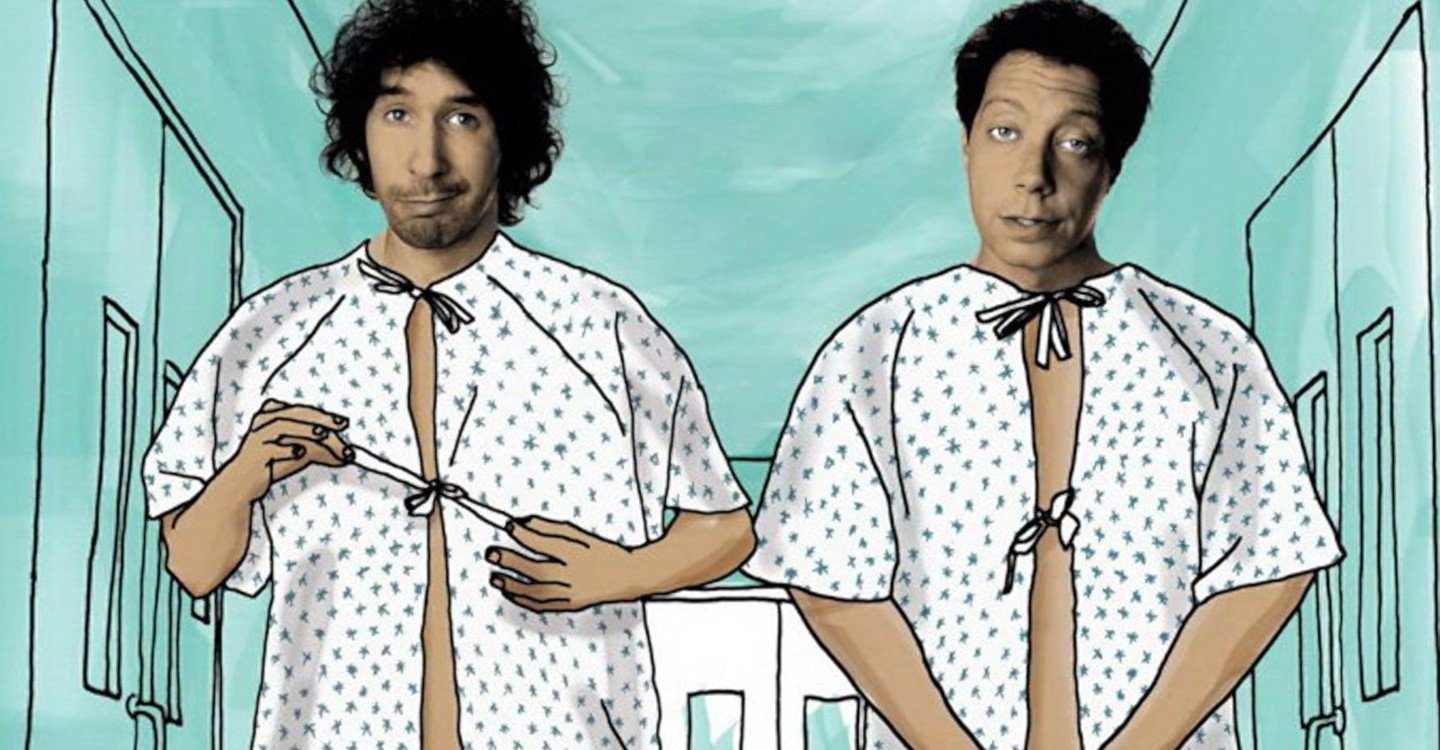 Testees is a title that is, yes, a d–k joke, but also refers to a pair of test subjects. These two have to deal with all the random and weird side effects that plague them while testing a variety of different things for a random company. It, well, looks terrible when you search for it online.

Testees holds a 38% rating on Rotten Tomatoes. Matthew Gilbert of the Boston Globe wrote on the series, “Right now, Testees is less like a full-fledged TV series and more like that viral YouTube goof your college buddy sent you. You watch it once, maybe giggle a little, and then delete it.” Honestly, that’s probably an insult to YouTube’s gross out humor. 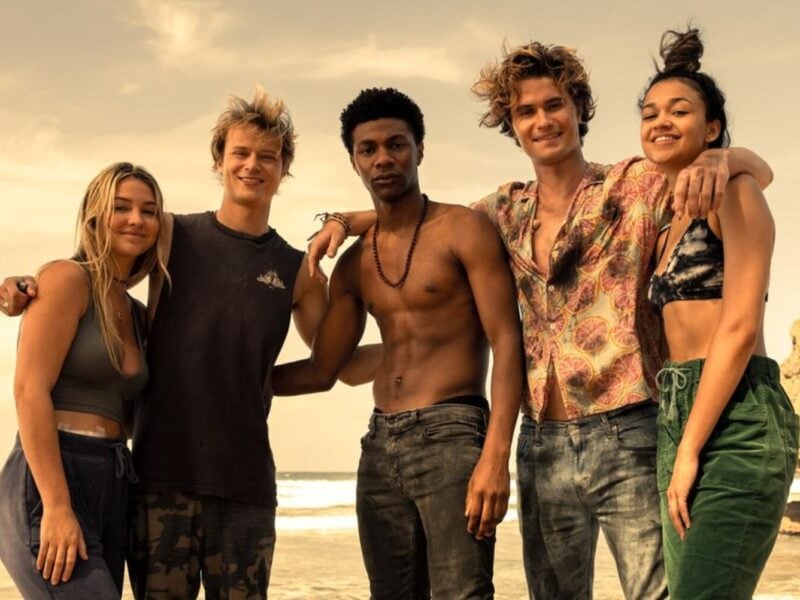 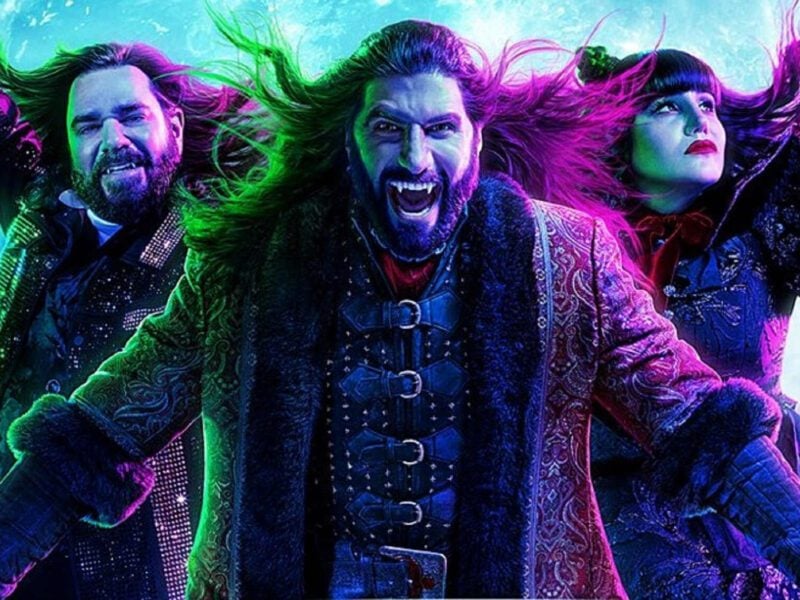 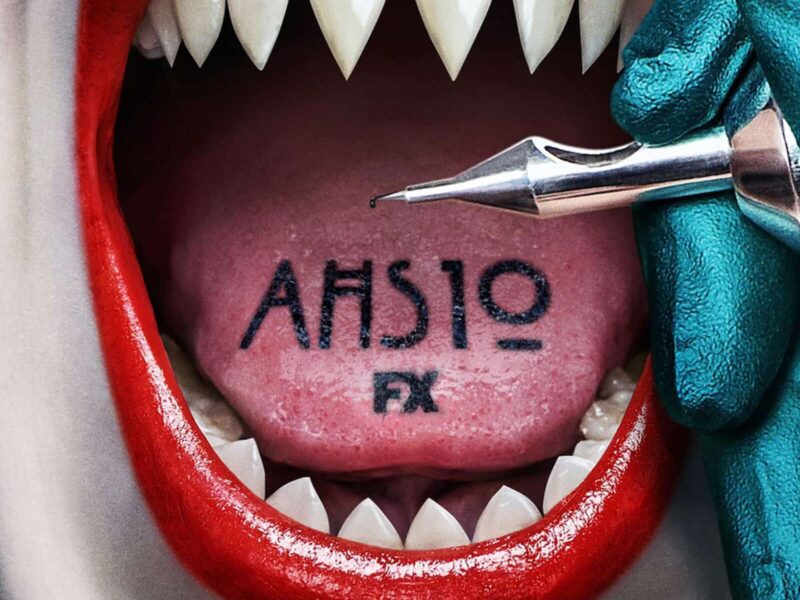 Who is playing who in the new season of ‘American Horror Story’?