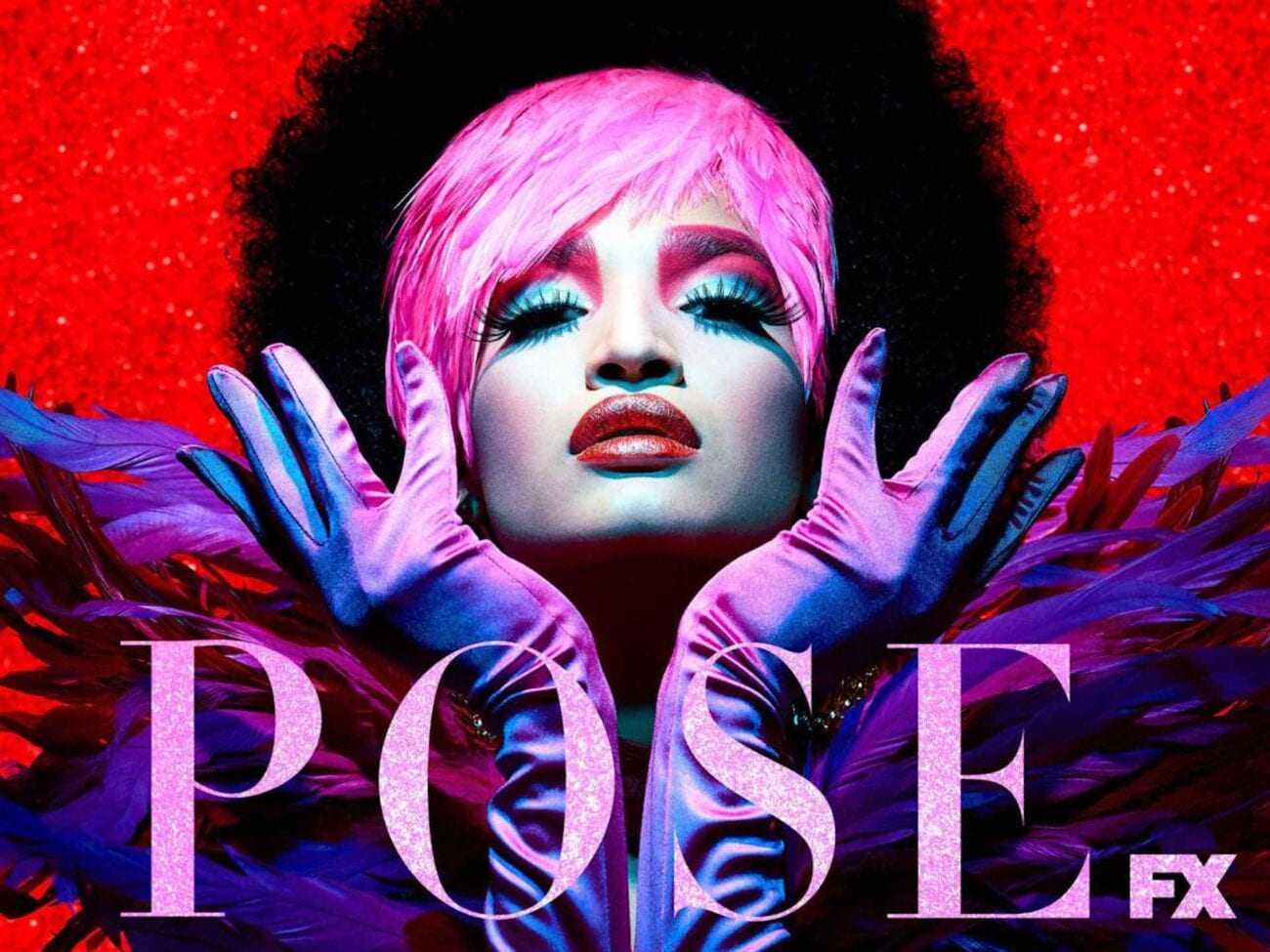 Pride Month: How ‘Pose’ on FX is changing the script on trans roles

If you haven’t already seen Pose on FX, go see it now. Trust us, it’ll be worth it. Unlike other depictions of LGBTQ individuals, Pose does a miraculous job of flipping the script on the roles of transgendered individuals. 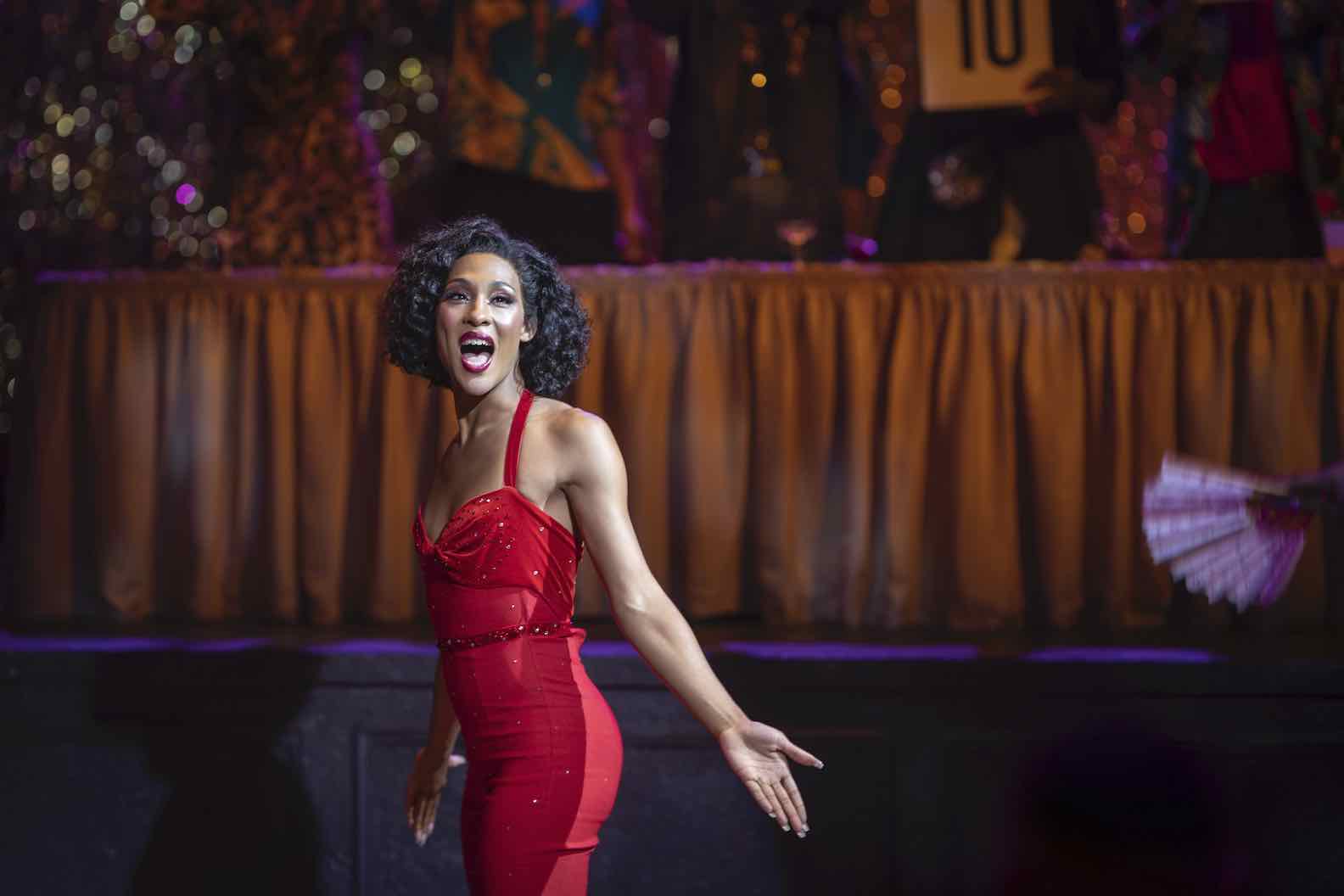 Pose hosts one of the largest transgender casts for a scripted series, including MJ Rodriguez, Indya Moore, Dominique Jackson, Hailie Sahar, and Angelica Ross. As if that isn’t praiseworthy on its own, Janet Mock directed the sixth episode of the series, making her the first transgender woman of color to write & direct any episode for television. 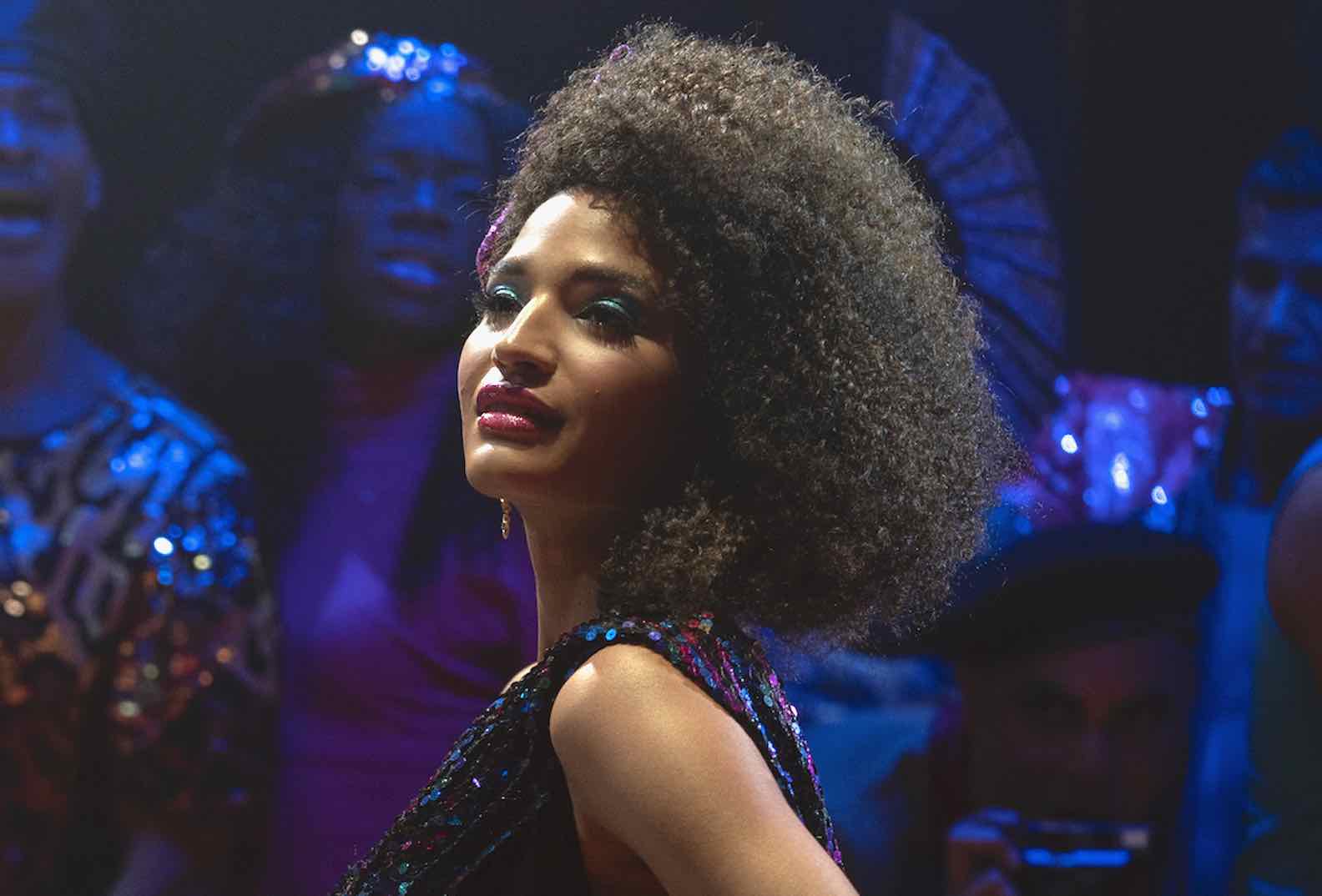 How does Pose portray trans individuals?

Pose doesn’t just include transgender actors, writers, and directors, but also multiple transgender characters as the driving force in the narrative. The complexity and fluidity of gender is portrayed with generosity and tenderness throughout the series. The ease with which the team create this authenticity makes it hard to believe this hasn’t been the norm in the past.

The way that trans individuals are shunned by outsiders while simultaneously welcomed at balls is a strange, sad juxtaposition that is the backdrop of many trans individual’s lives. Pose shows us the struggles these daring individuals face and how they still have a house to call home in the ballroom community.

Pose show us the real-life struggles of transgender individuals trying to navigate the complexity of gender in society. The series magically captures how vulnerable these individuals are to the menacing powers of discriminatory persons in positions of power. In a system that places decisions in the hands of those who would leave trans individuals on the streets, Pose portrays the resiliency of these individuals. 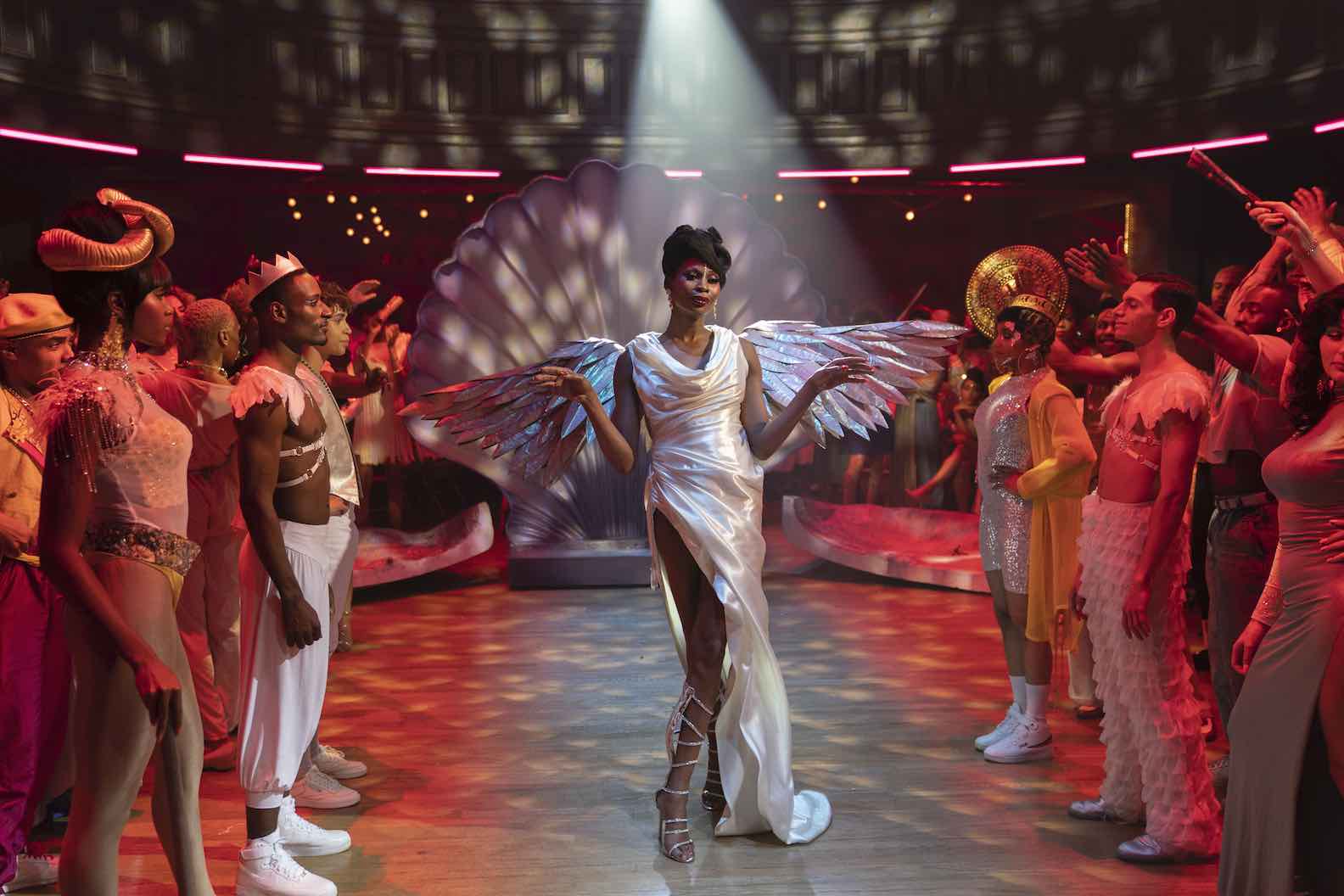 Instead of showing trans individuals as silly or weak, Pose gives us a glimpse of the power that trans individuals possess and the community that supports them. There’s a transformative power in re-framing how we see trans individuals, and Pose provides a sturdy bedrock on which to build these new narratives.

Not only does Pose re-frame the narrative on trans individuals in fiction, but also on TV. In the past, trans individuals were cast in exploitative roles that hinged on their gender identity, but in Pose these individuals are presented like any other actor (which, of course, they are). 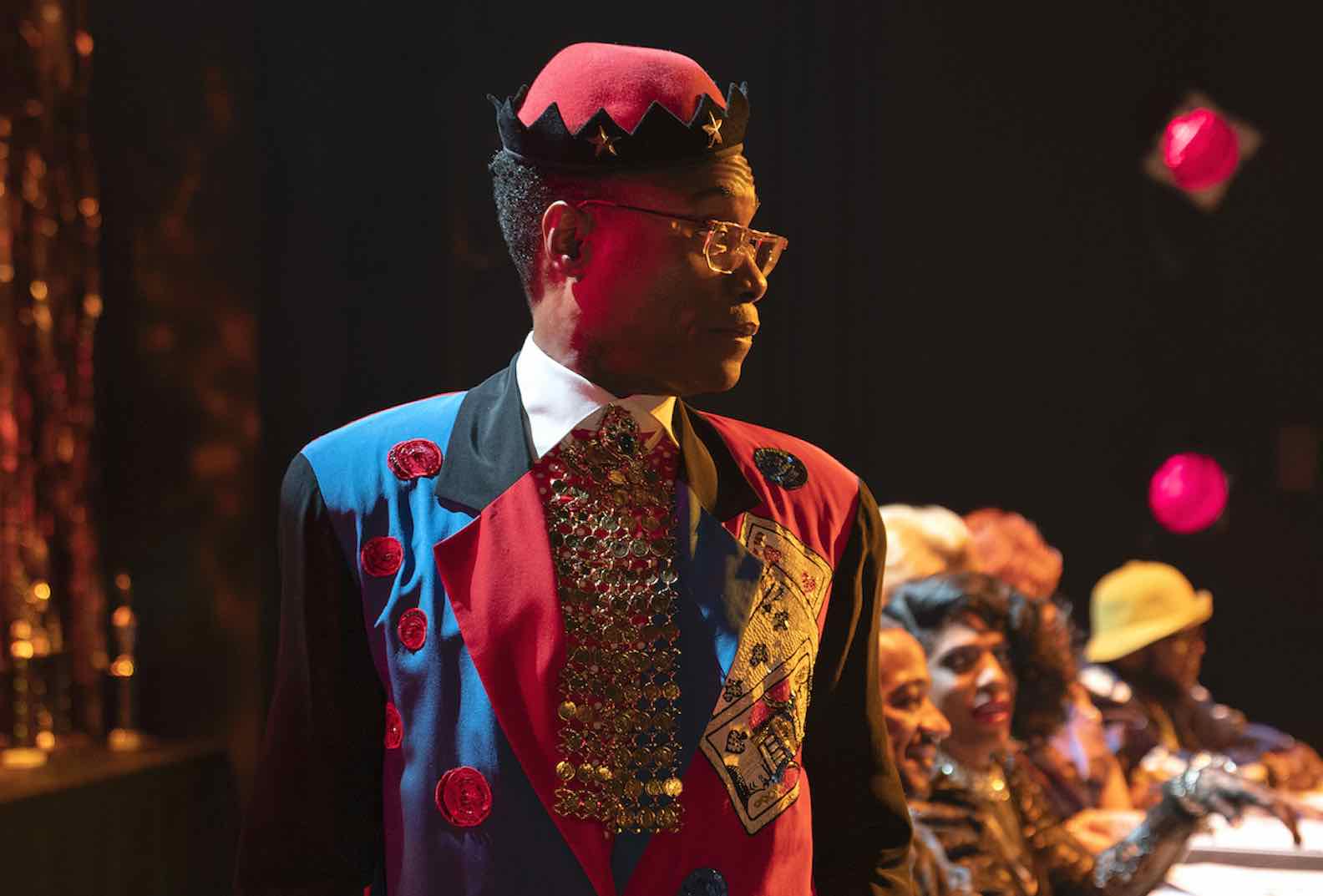 The transformative power of Pose for trans individuals doesn’t stop with the series itself. Executive Producer Ryan Murphy announced he will be donating all of his profits from Pose to nonprofit charitable organizations that work with LGBTQ+ persons. 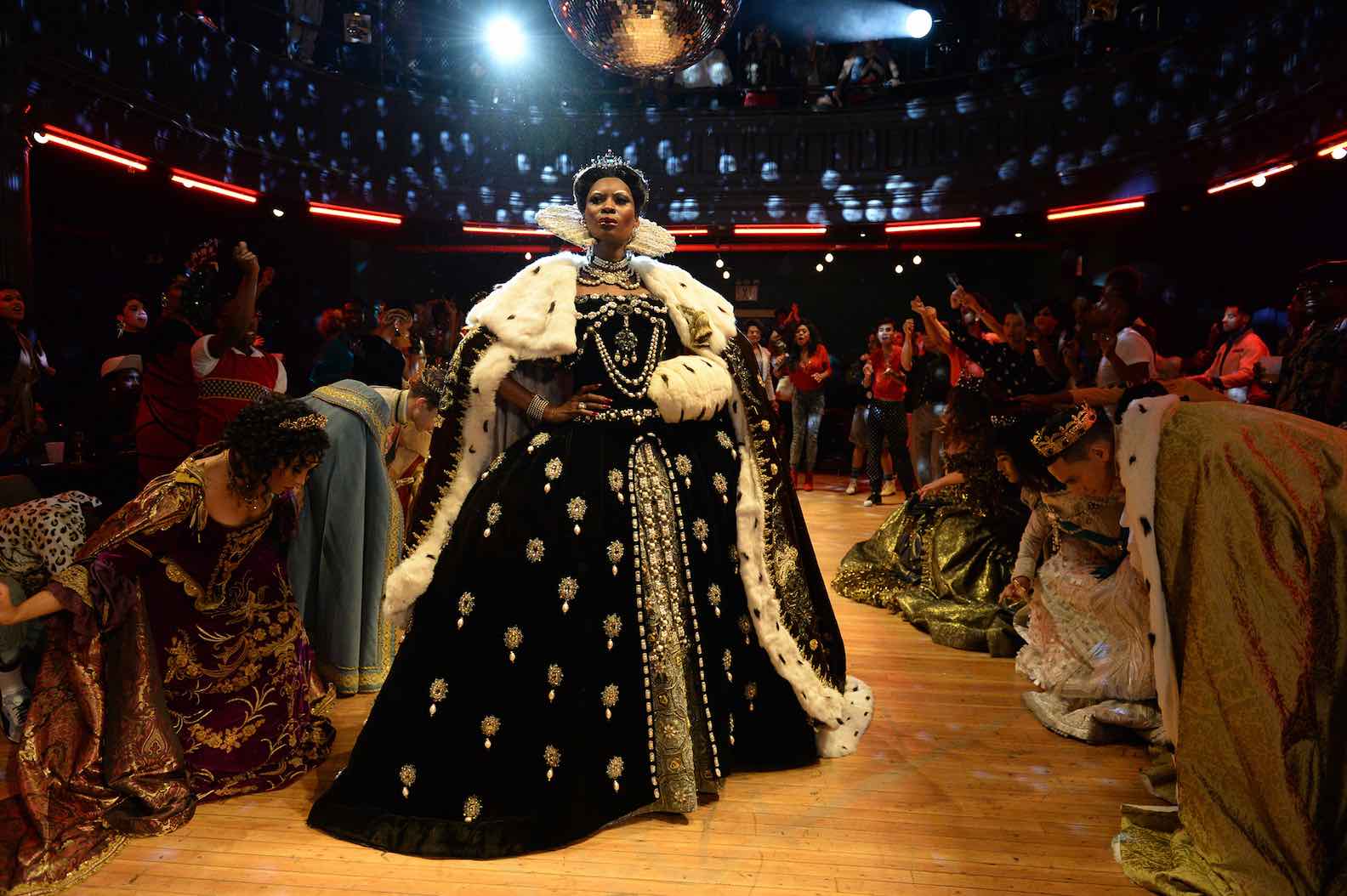 The icing on top of all these already great moments for the trans community is that Pose continues to rake in awards. A number of actors have been nominated and won awards for their roles in Pose, and the series itself has been awarded for its excellence by a number of organizations. Trans stories like Pose not only matter – they’re just really, really good!