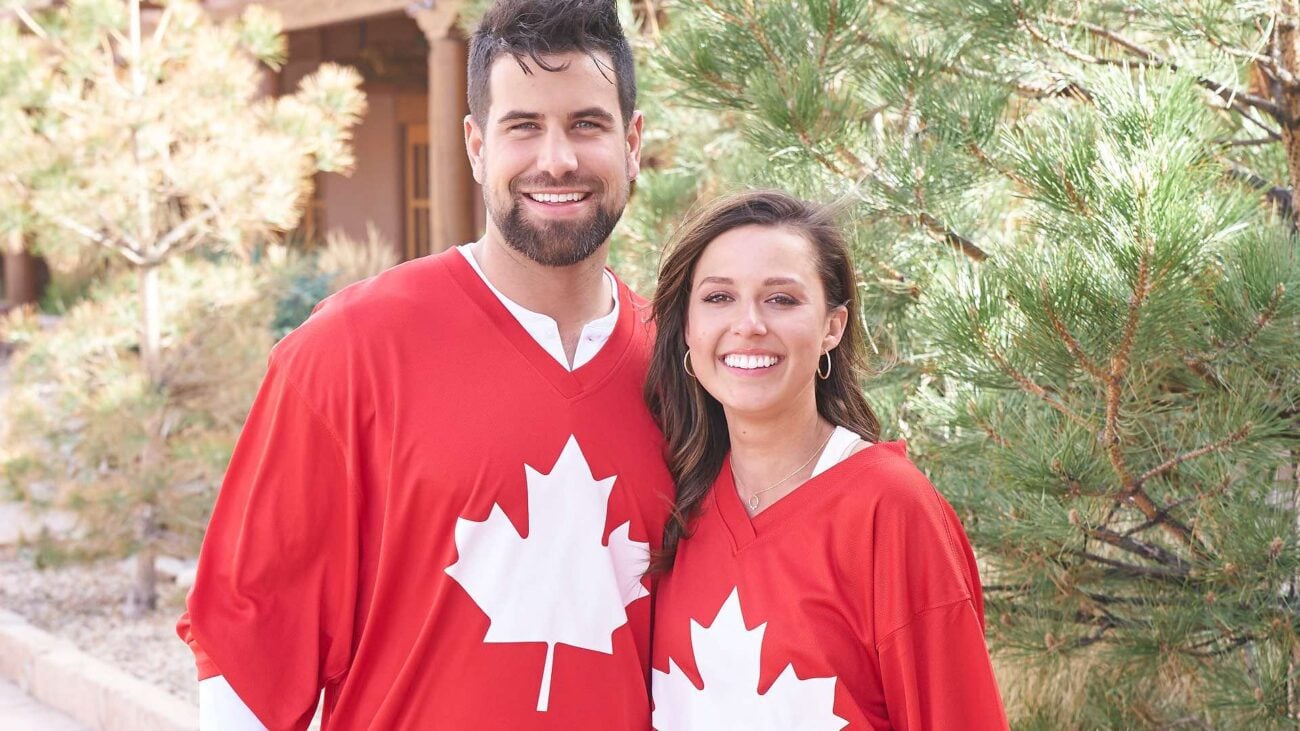 However, The Bachelor is a powerful force, and fans continue to rally behind the show which shaped reality dating TV as we know it. The show promises the magic of true love which lasts forever after the show’s finale inevitably leads to a heavenly engagement.

Spoiler alert: the couples rarely stay together. In fact, of The Bachelor’s 25  seasons and The Bachelorette’s seventeen seasons, only 10 couples have gone the distance and stayed together after their season’s finale. So who has love rang true for? Check out our list of Bachelor couples who went the distance. 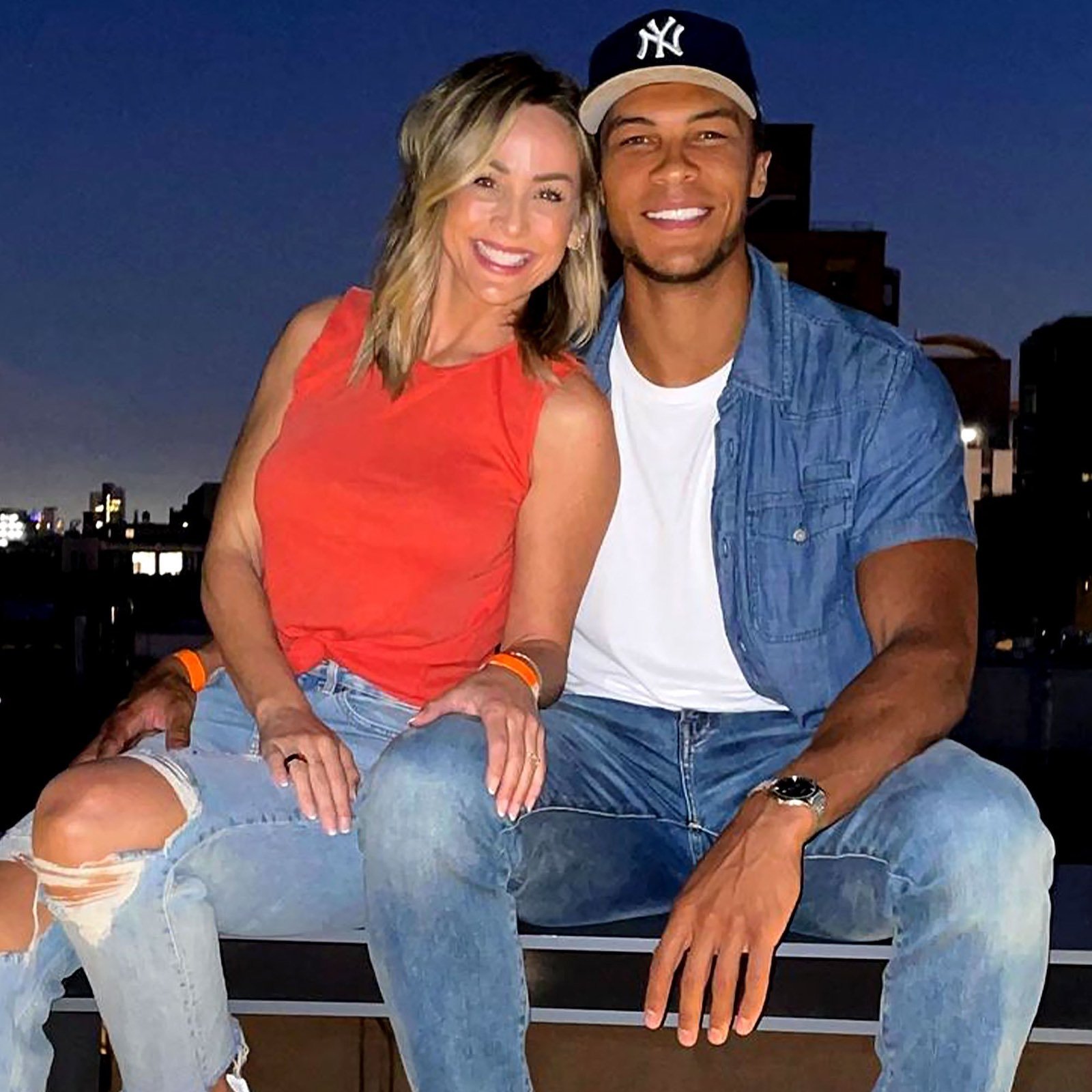 Clare & Dale had a, uh, special season. Clare picked Dale way too early and the whole season reeked of production involvement. No one thought Clare & Dale would stay together after the finale, and they didn’t! However, US Weekly reported this week the two are back together after calling off their engagement. So, we guess that counts? 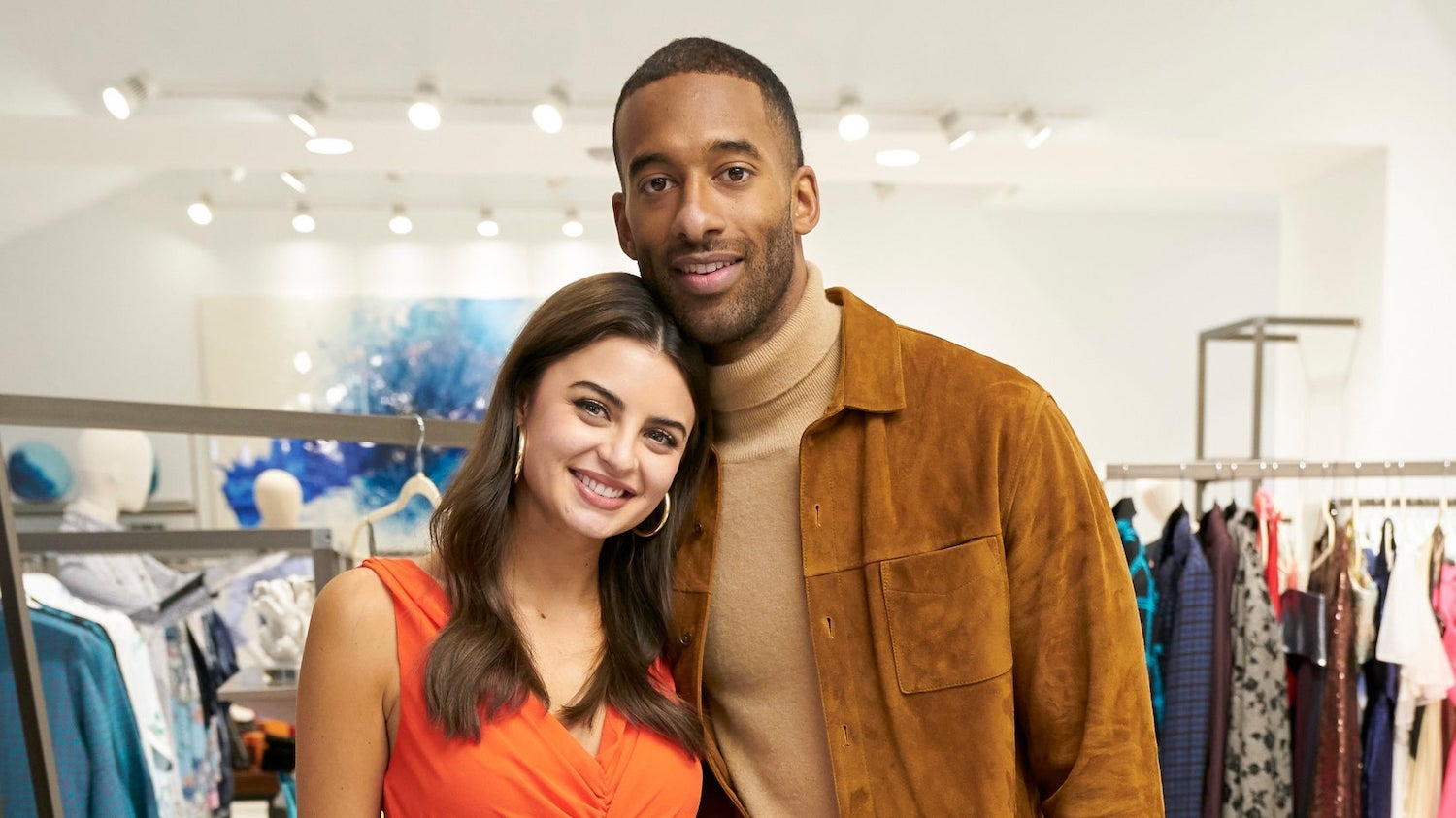 Matt James was the first black bachelor the franchise had ever seen in its twenty-fifth season, and he was stuck filming the show’s first COVID-19 conscious episodes. The season got Chris Harrison canned after the finale, but good news – Rachael & Matt are back together. After breaking up, of course. 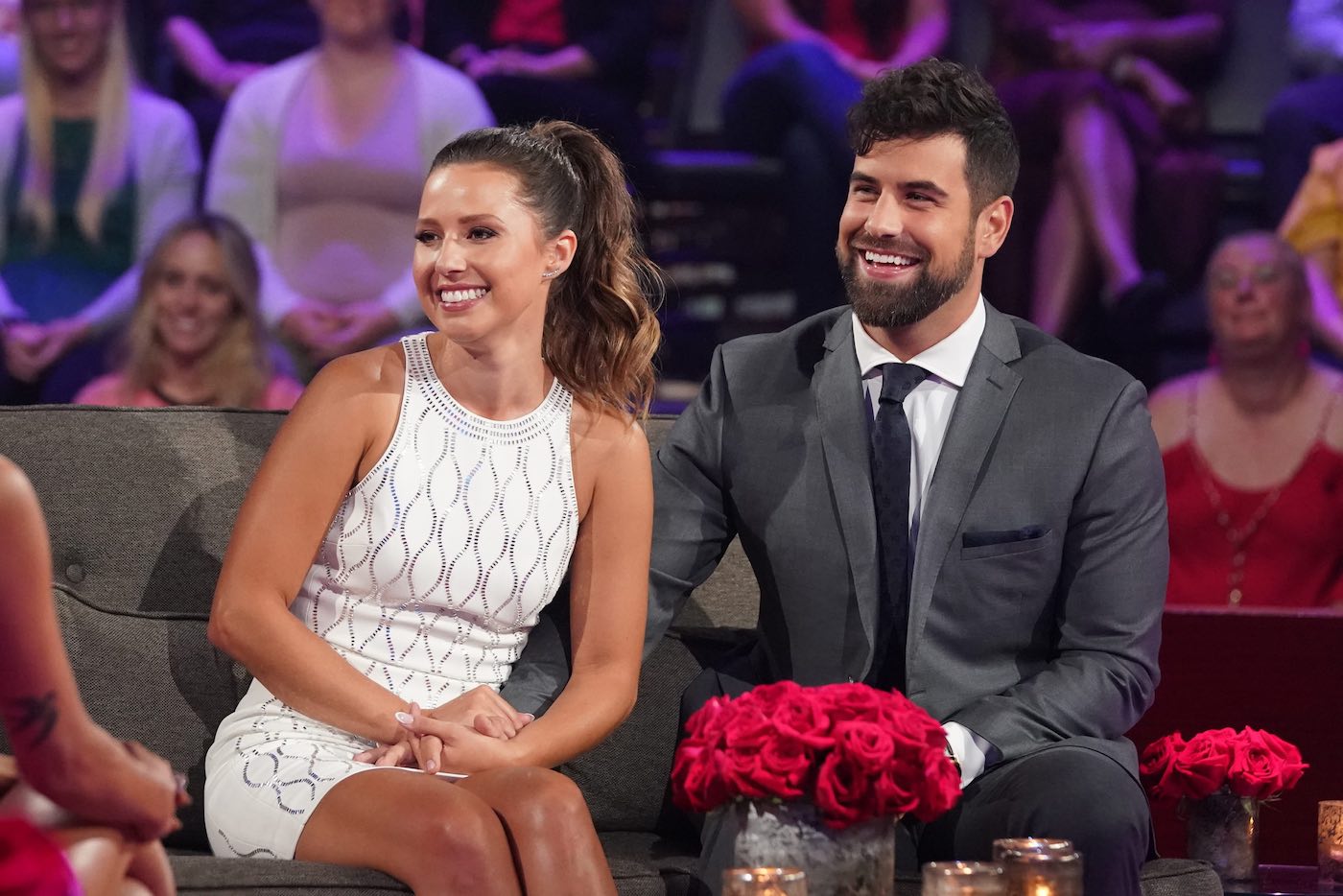 Katie Thurston is Bachelor nation’s most recent bachelorette, and she chose Blake Moynes as her hubby. The two remain engaged, isn’t that nice? Yes, the finale only aired last week, but can’t we be happy for the new couple? 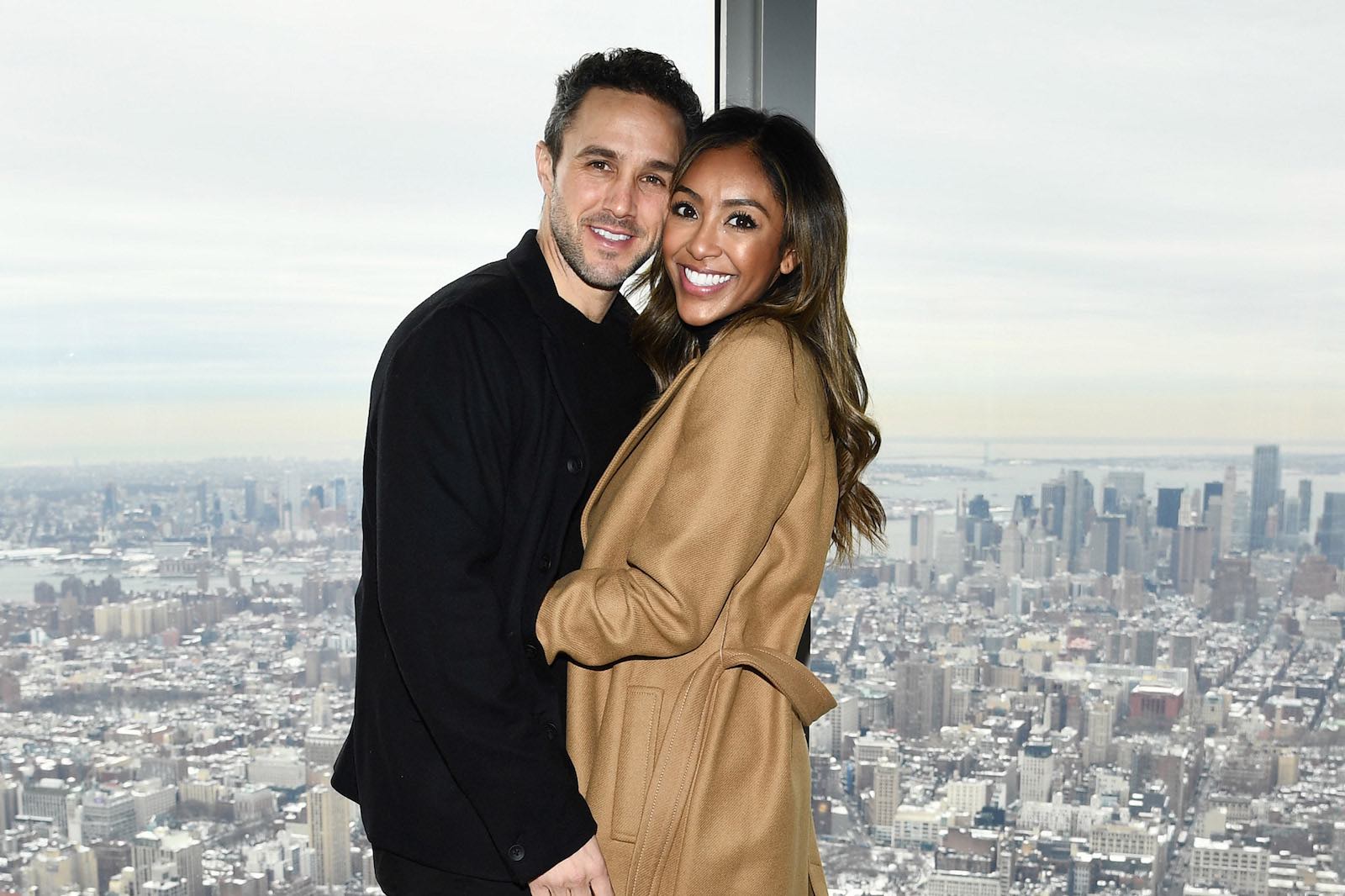 Tayshia Adams picked up the slack after the debacle which was Clare Crawley’s Bachelorette season. Fans loved Zac Clark, and Tayshia followed suit when she picked the New Jersey native as her man for life. Reports say the two are still going strong and haven’t broken off their engagement since Tayshia’s season finale. 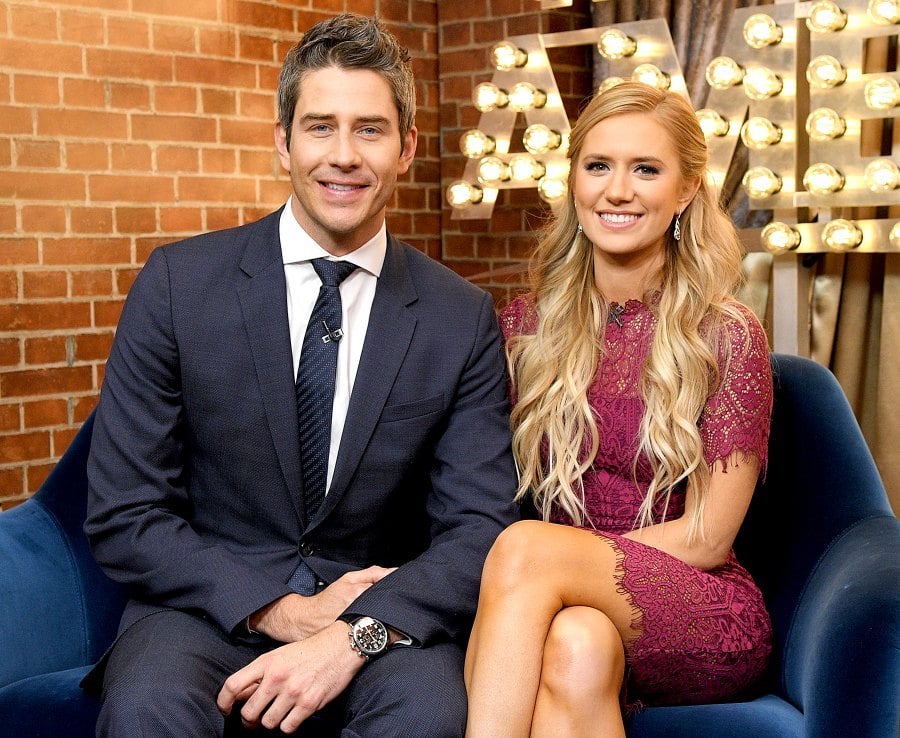 Remember Arie? The racecar driver who couldn’t help saying “I love that” to anything any prospective bachelorette said to him?

Arie’s season was rough, but not as rough for him as Lauren Burnham, who he didn’t pick, but then changed his mind and snatched up after the finale wrapped. No harm, no foul, though – reports say the two are married and even have a little one of their own! 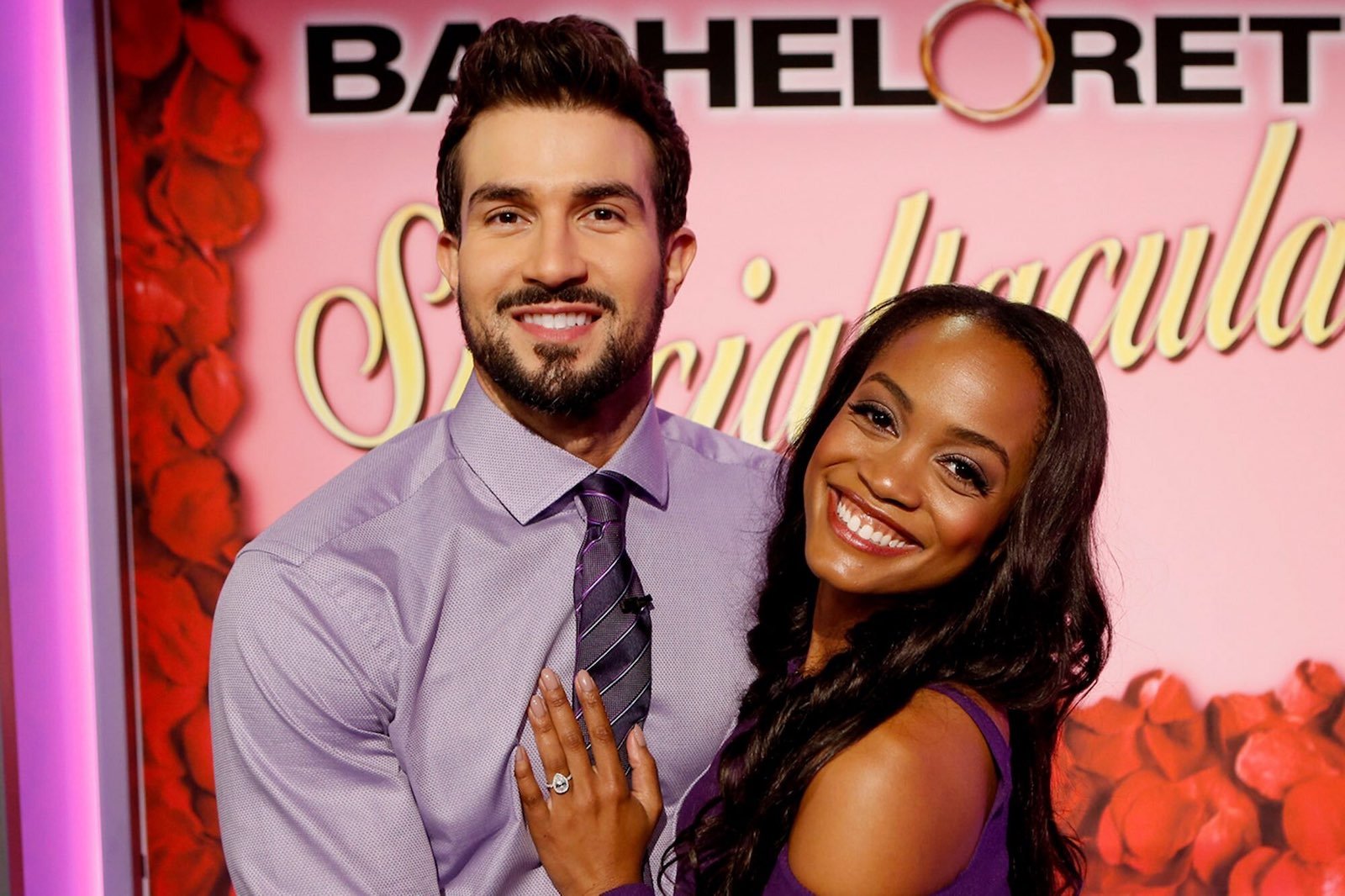 Rachel & Brian got together all the way back on Bachelorette season 13. The two are one of the longest lasting couples of the Bachelor franchise, having stayed married since their finale. Good on ya, folks. 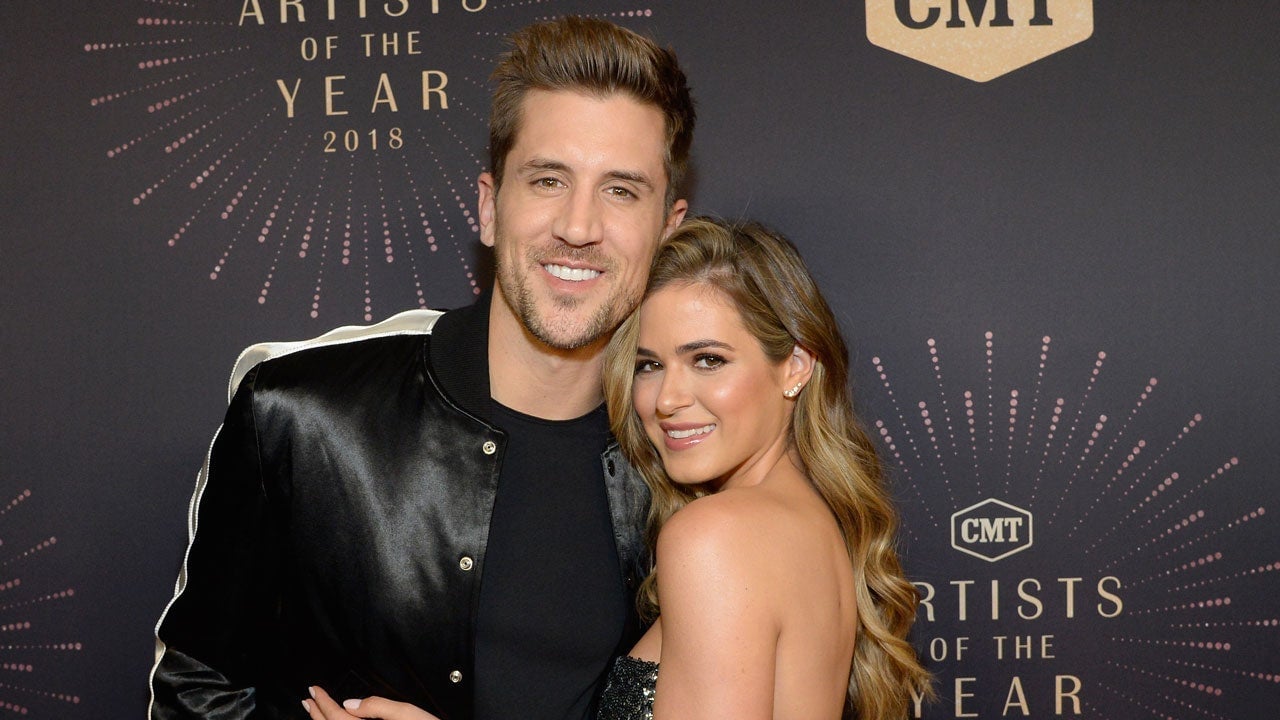 Clare, Matt, and Tayshia aren’t the only Bachelor nation stars to have some serious effects from the ongoing COVID-19 pandemic. Jordan & Jojo fell in love during her season of The Bachelorette, and the two left the finale with an engagement. The two stayed together, but the wedding has been postponed due to the pandemic. 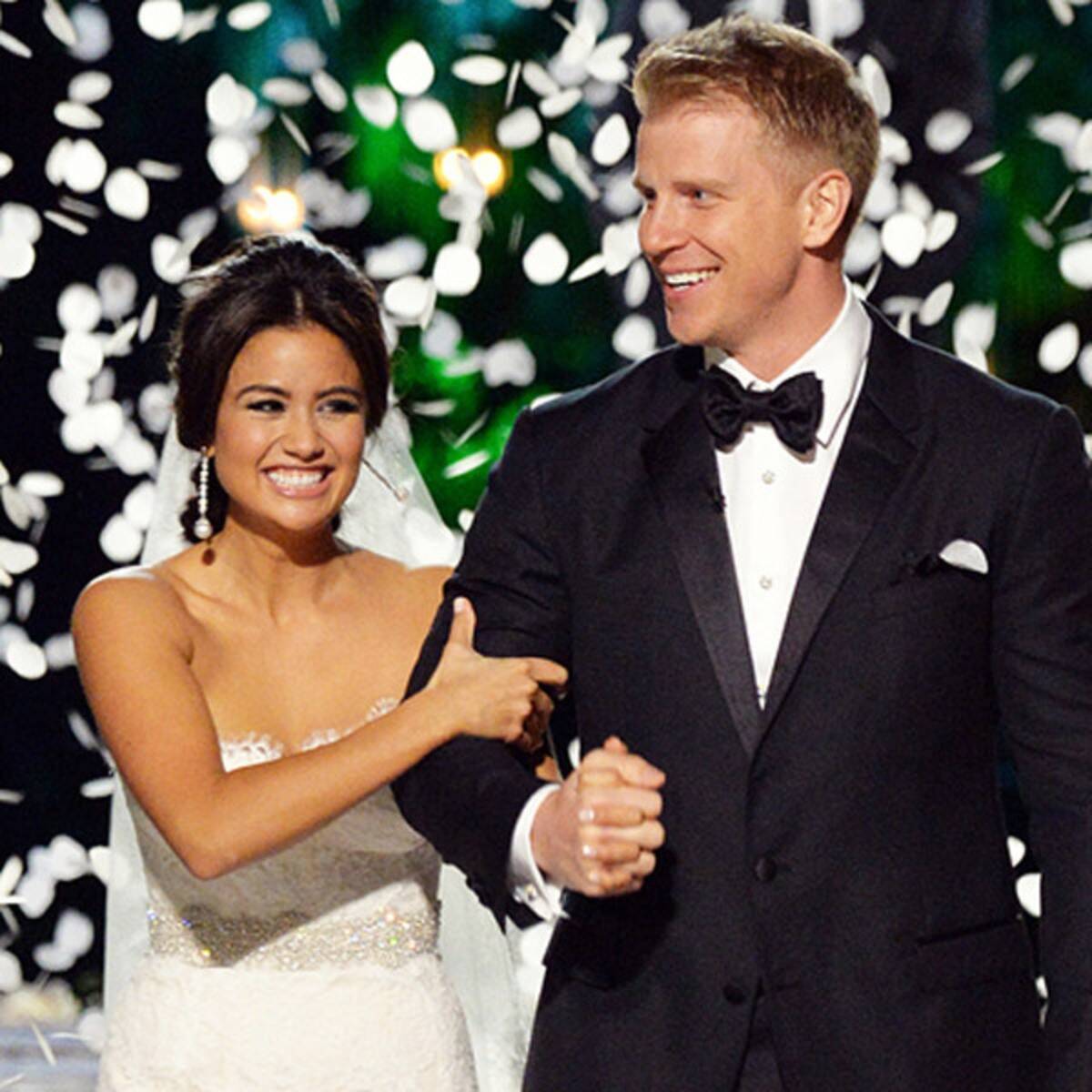 Simply put, Sean & Catherine are Bachelor goals to a tee. The two got together and stayed together after Sean’s season 17 of The Bachelor and the two are happily married. Furthermore, the two have three kids together, two sons and a daughter. 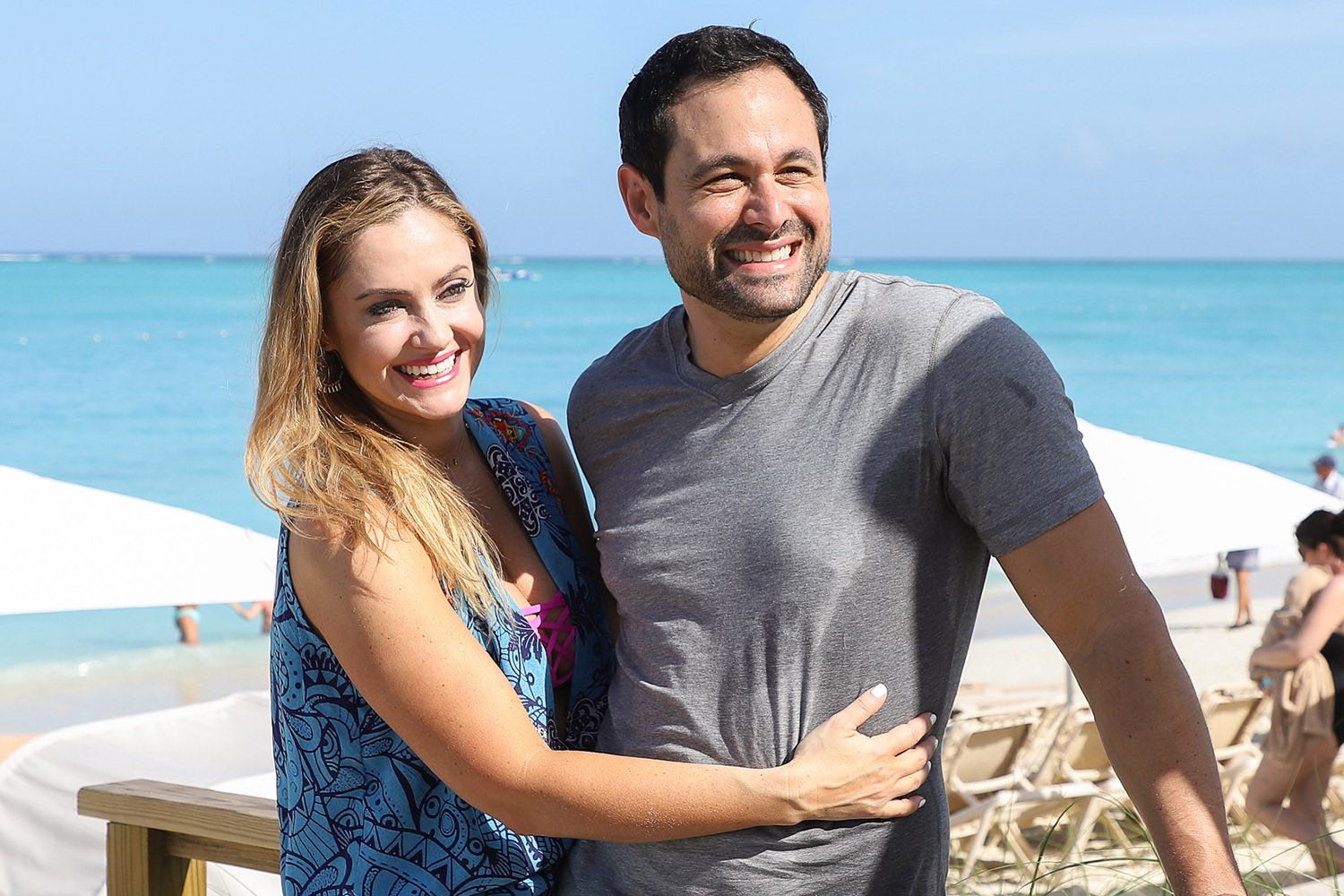 Season 13 of The Bachelor seems like ages ago, but not for Jason & Molly. The two stayed married after their season and have a little family together with their daughter Riley and son Ty from Jason’s first marriage. 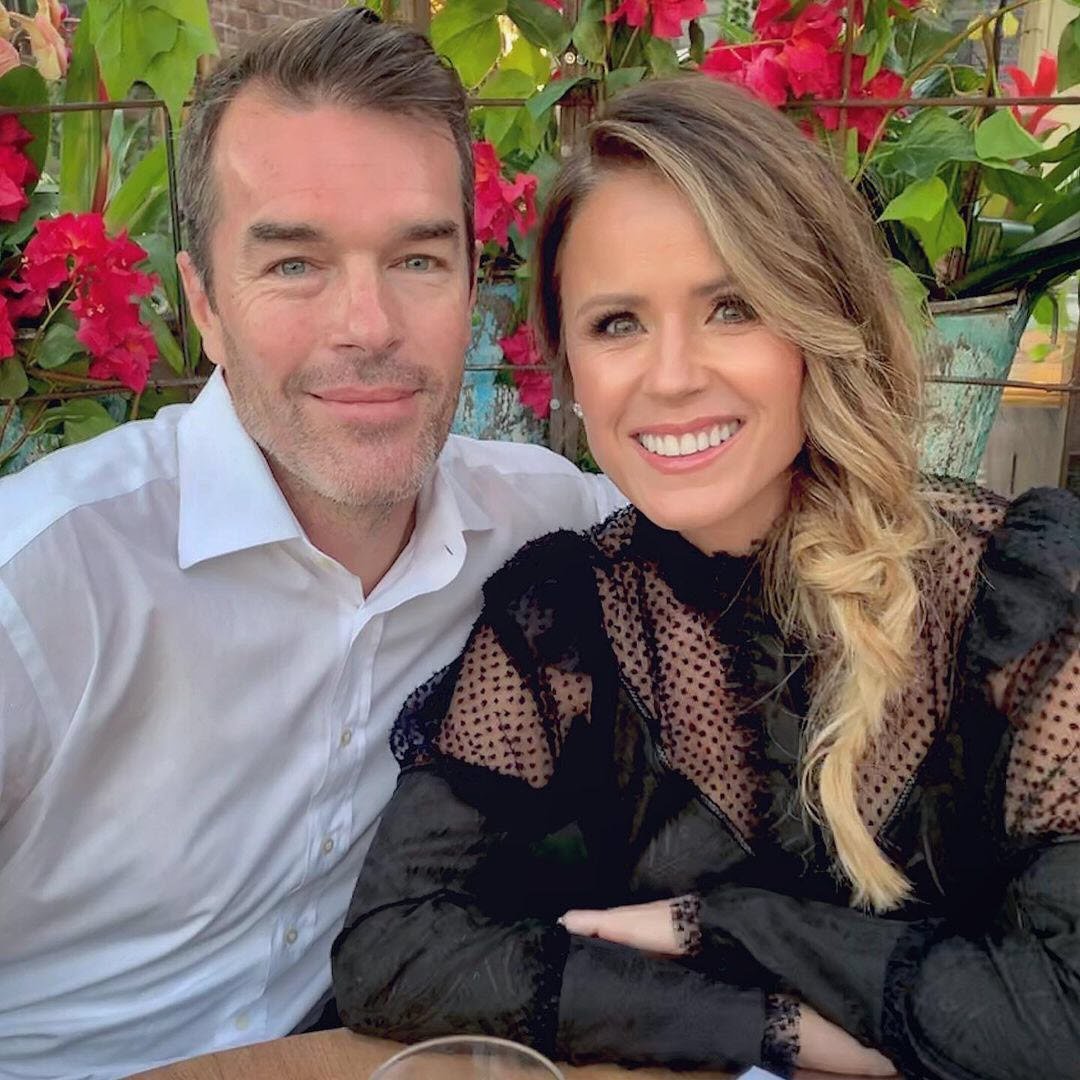 There’s no greater OG Bachelor couple than Trista & Ryan. The couple met way back on The Bachelorette season 1 and the two remain happily married with two kids. Maybe the process does work?

Who’s your favorite couple from Bachelor nation? Drop your thoughts in the comments below!