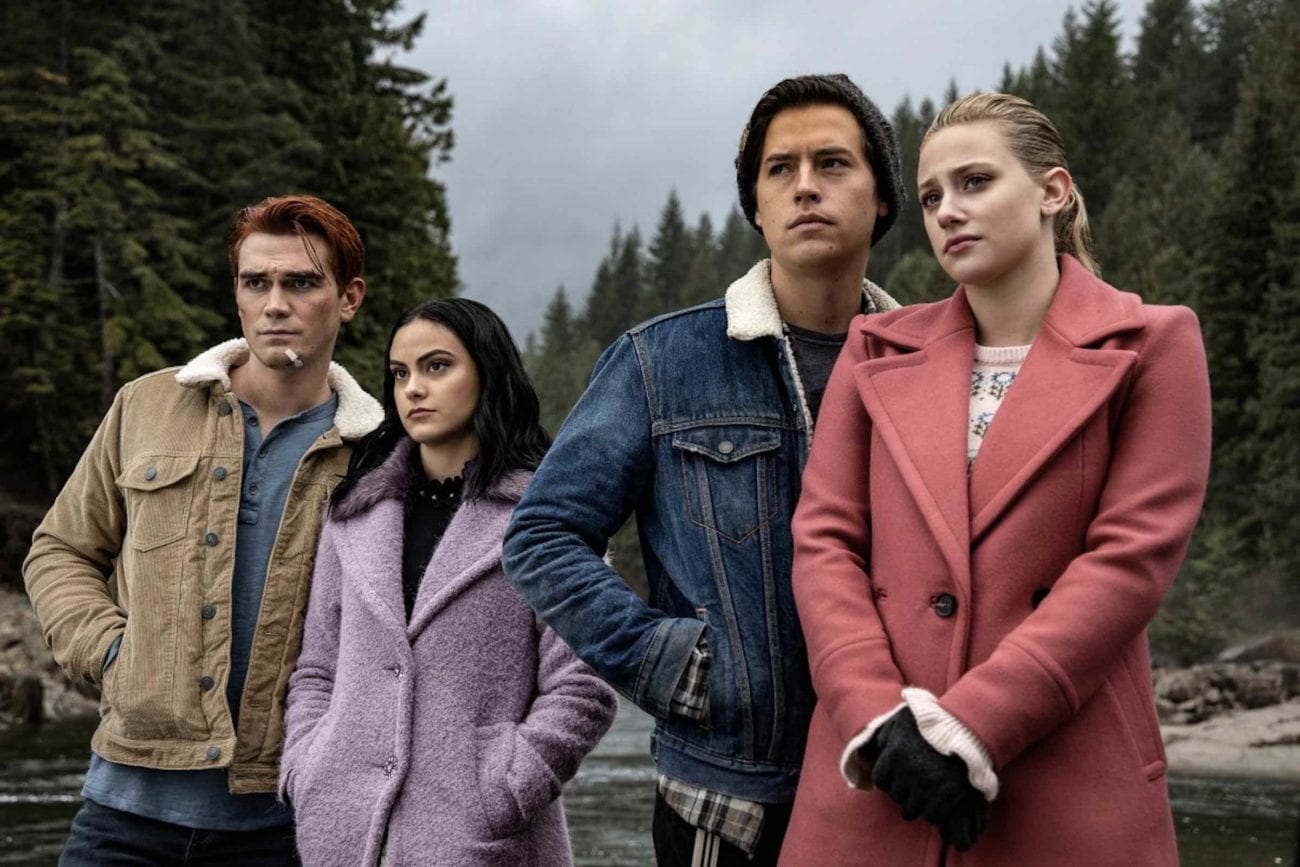 Riverdale had a relatively normal first season and just got stranger with each subsequent one. While season four has taken a step back, we can all agree that Riverdale season three was the peak of weirdness for the series.

The Gargoyle King, the Man in Black, water poisoning that only affects Riverdale’s cheer squad . . . those are just the tip of the iceberg for the baffling and wild third season.

So how well do you remember what happens during season three of Riverdale? Time to test your knowledge on the twists and turns of the wildest season of Riverdale. Be sure to tweet @FilmDailyNews with your score.